April showers in areas yesterday and Wimbledon closed their roof just in case.. Closed roof or not we were treated to a gem of a match and a new British player emerged when Katie Boulter beat last years finalist Karolina Pliskova.

It was a cracking match to watch..powerful ground game and Katie dedicating her win to her late Grandmother who died 2 days ago.. Tearful and emotional stuff..And Nick Cook she is a Leicester supporter!

And if that was not enough, Liam Broady achieved the unimaginable when coming back from an impossible position to beat Diego Schwartzman.. Another Brit in Heather Watson also made it through to the third round.

Mrs B and I had supper last night in Corte’s in Cheltenham. I had tried to go to Prithvi but it was fully booked.. sadly they had a cancellation and rang just before we left, but I honoured my table at Cotes.. hmmmm!

It was a sad day for Clare as she said goodbye to Agher City Boy or as we knew him 'Carlo', her very special event horse.

Clare bought Carlo as a just broken in 3 year old in Ireland from Marti and Tomas Doyle having seen a video of him...Carlo became very much part of Clare’s life.

She nurtured and trained him to become a very promising event horse, but sadly on the way they had a fall while doing a charity 'fun ride' 3 years ago which resulted in a broken neck for the rider..

A long road of recovery, but as a result Clare was told that her riding days were over.. For Clare it was a heart breaking call as she loved riding and equally she loved her horse.

Rather than give up on him she sent Carlo to Charlotte Bacon to do what she was no able to do.. Success followed and yesterday Carlo left the UK to start a new like in Pennsylvania in America.

Talking horses.. yesterday was the first of a two day sale for French bred jumpers at Arqana.. Strong first day.

We have a runner today at Newton Abbot. Ami Des Flots runs there nd for my thoughts please click here.

Sadly her owner Martin Kiely has decided not to come over from Ireland to support.. Dublin Airport apparently makes Heathrow look queueless..

The first Test against India starts today at Edgbaston.. One of crickets great venues..

It is a big weekend of sport as the British Grand Prix is on Sunday.

Archie’s end of Term and sports day.. Thankfully he is too old, as I am, for the fathers and sons (egg and spoon) race so a picnic with his friends and families is the most likely way to spend the day.

This has to one of the most extroadinary interviews seen on breakfast TV.. 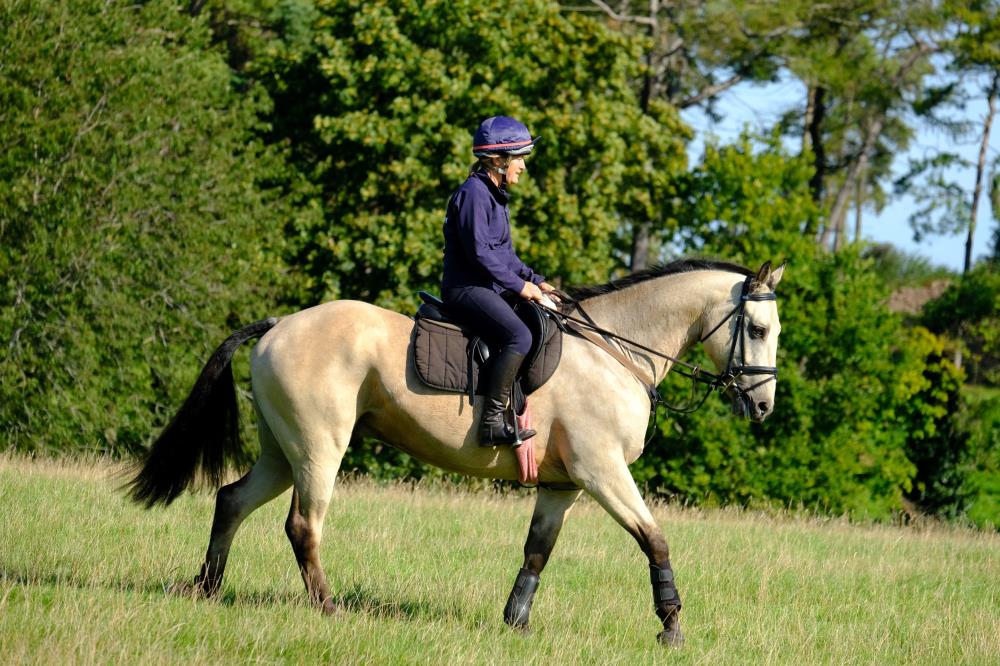 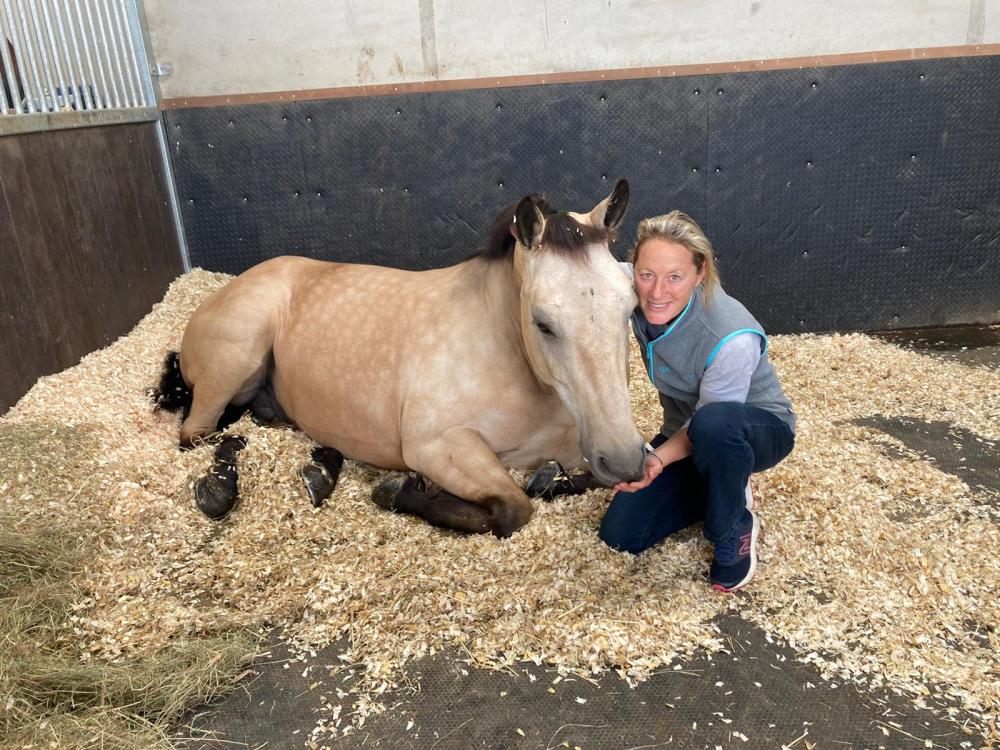 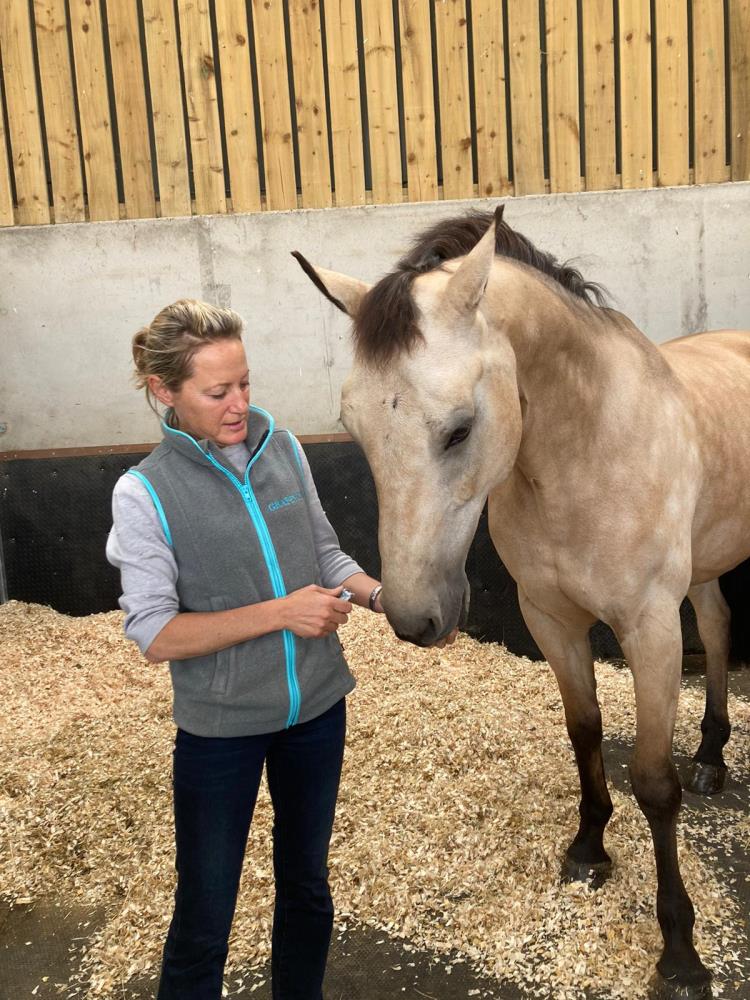 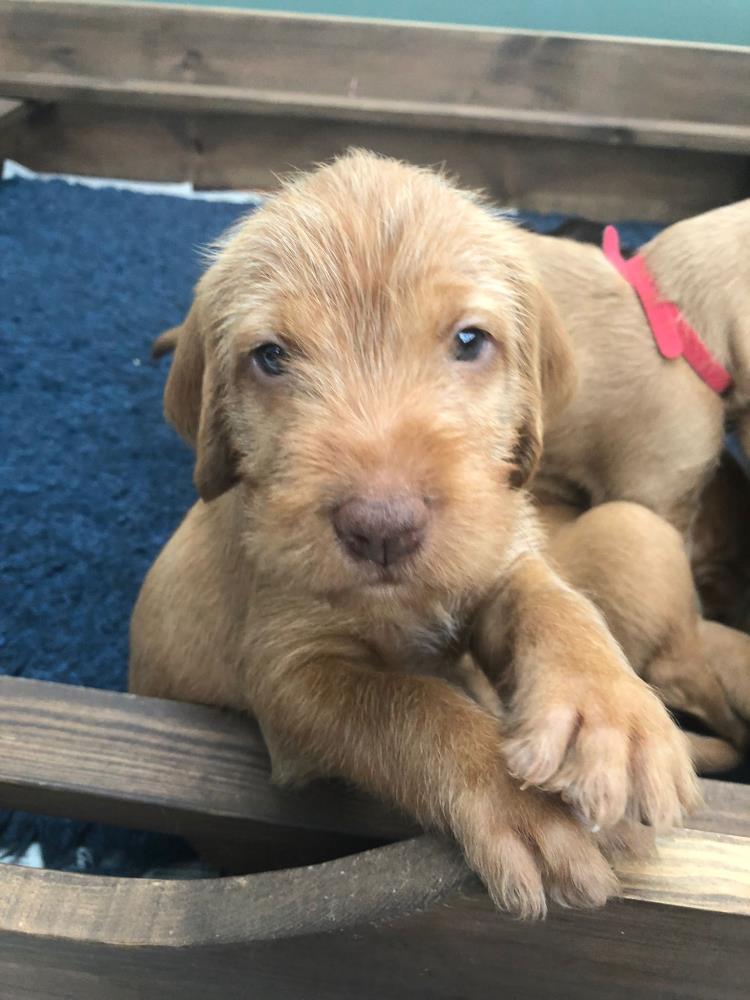 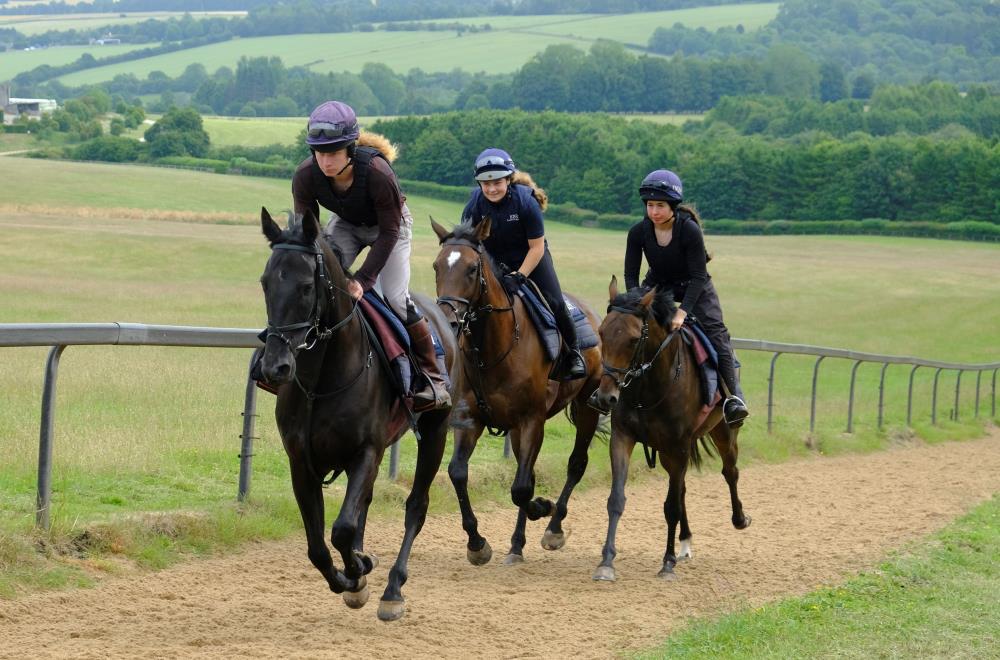 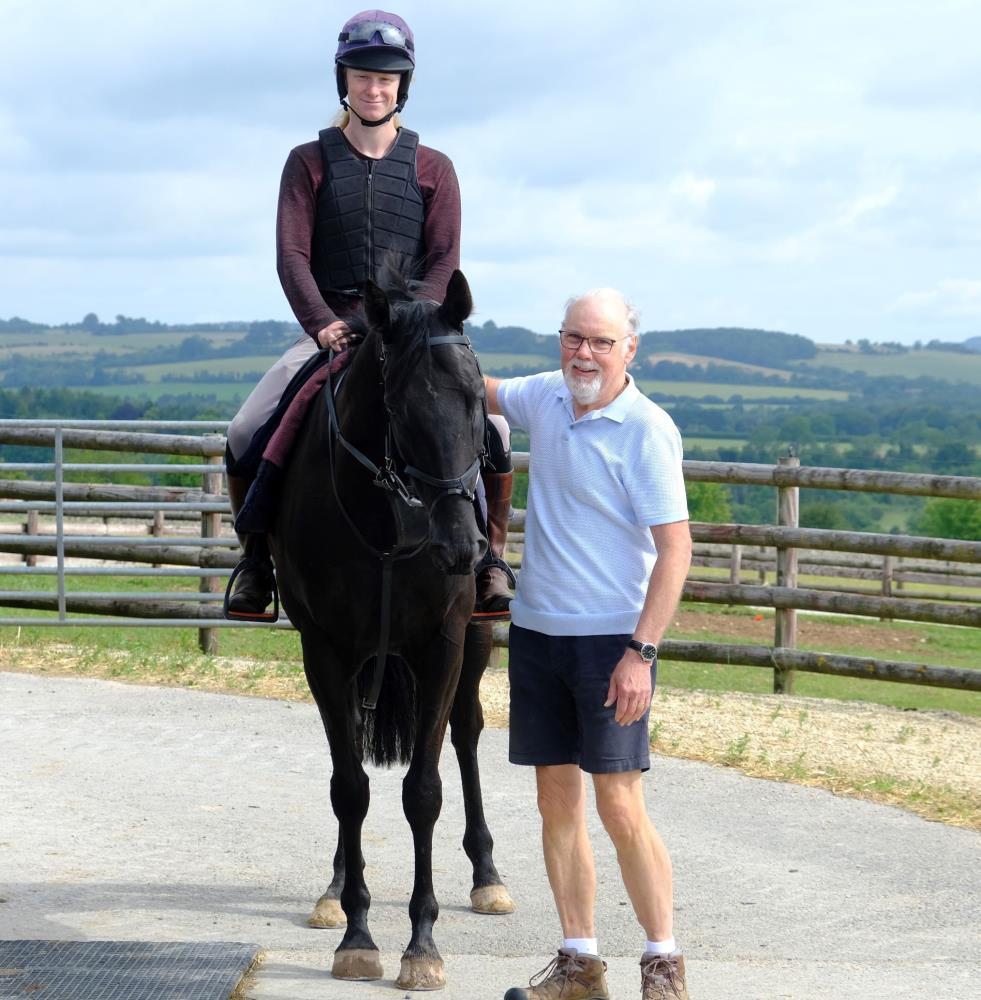