Plus 15 and damp when driving in…More rain overnight.

3 days away and there is a noticeable change at Thorndale.. the grass is a slightly less brown!

Perthshire is a stunning part of Scotland, Clare and I were staying with James Mayhew and Cathy Twiston-Davies, along with Simon Claisse, Annabel England, Harriet Smyly, Johnny and Laura Ruck Keene and my sister and her husband Pete for a couple of days fishing the Tay. Plenty of laughs and a few fish caught to help.. Peter Scudamore and Lucinda Russell OBE joined us for supper Saturday night.

Being up there near Perth gave me a chance to spend some quality time with my old mate Sam Morshead… He is so tough and it was great to see him.

I don’t know whether you are a Countryfile programme watcher or not but last night they had a interesting report on ticks and lyme disease.

When you think ticks you think Scotland, but don’t as we have them here and it something you need to look out for on dogs and humans alike as the thought of Lyme disease is not fun.

What as also not fun was watching the report on farmers who are already struggling with their animals as they are having to feed their winter silage and hay to cattle months before they should..the summer has not helped as they were unable to make anything like as much hay/silage as normal due to the dry conditions.... It also means that our feed and bedding costs will go up..

The King George had nearly 1million viewers on Saturday and the race did not disappoint.. It was a cracker and a great result for Sir Michael Stoute.. A one two..Poets Corner beating his stable mate Crystal Ocean

It is the big G Festivals week.. Galway and Goodwood,..One needs more stamina?

I head to Malborough later to support Marek Kwiakowski who has flown over from his new home in Australia. Marek’s first wife Belinda’s funeral.

Two Irishmen were driving home one night when one asked the other to check if the car's indicators are working. 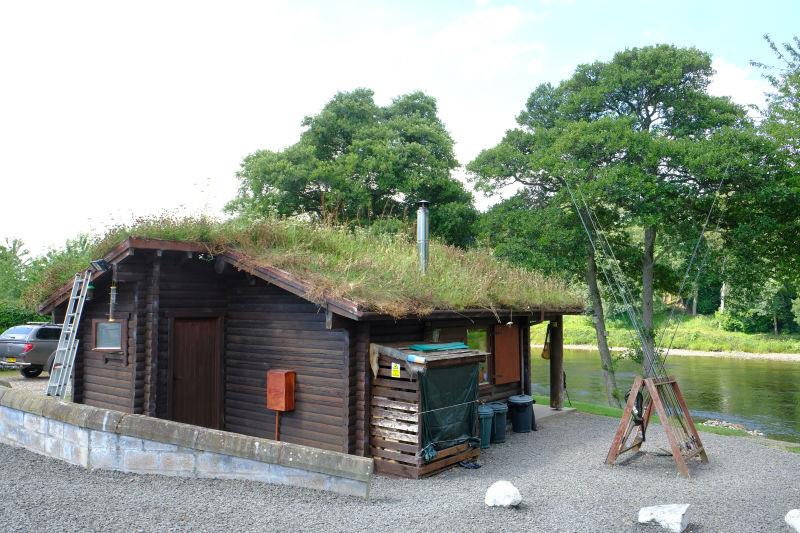 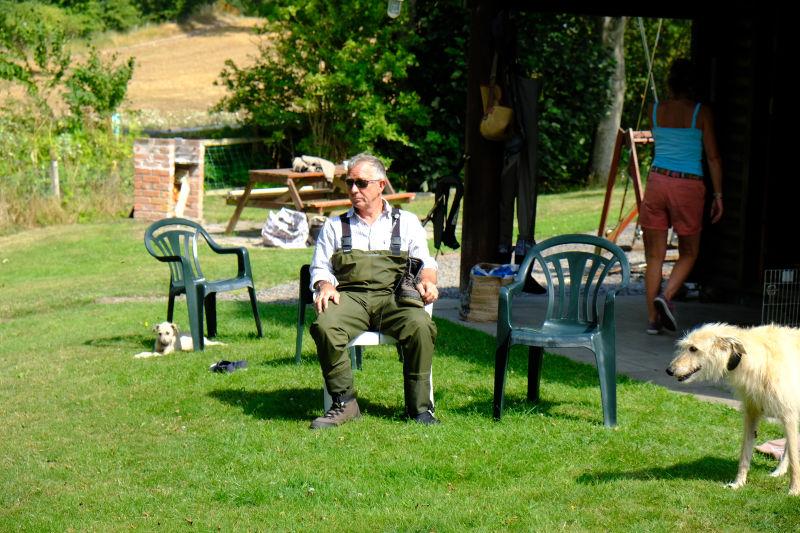 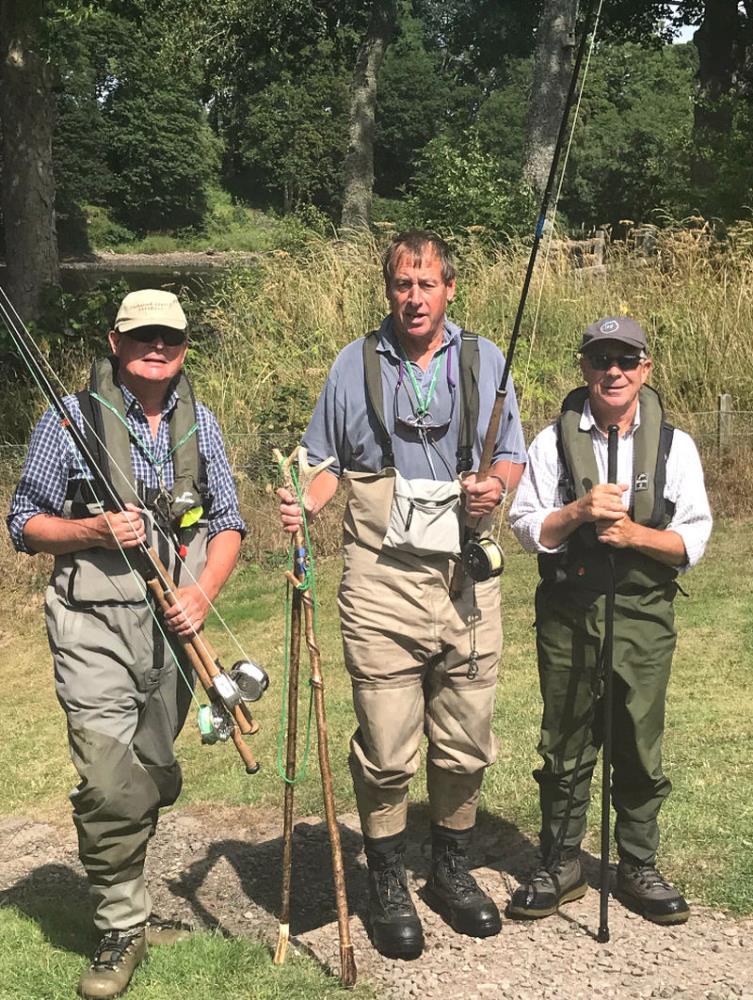 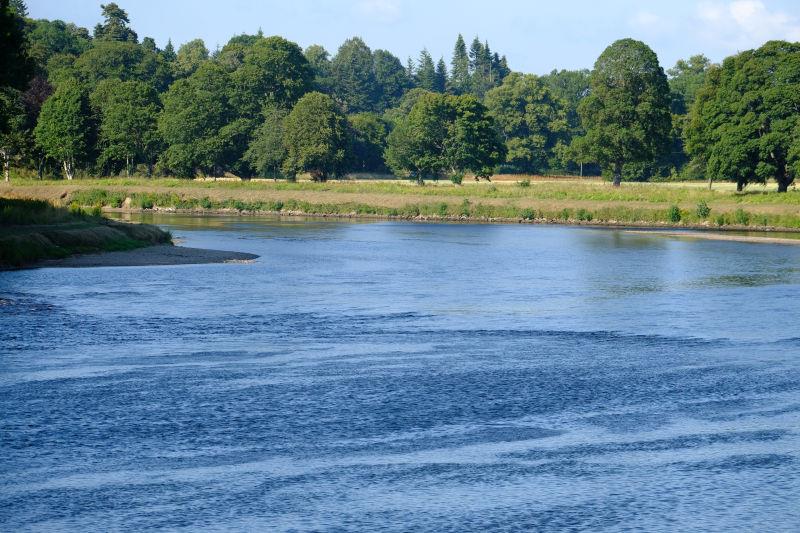 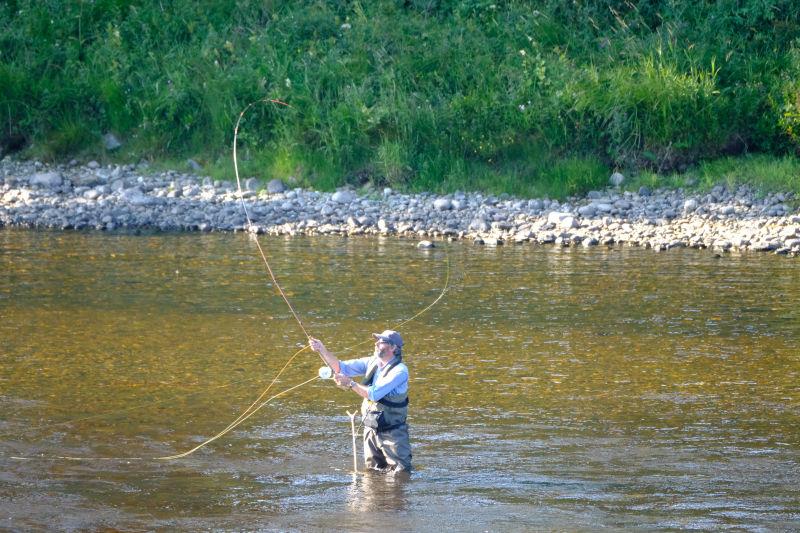 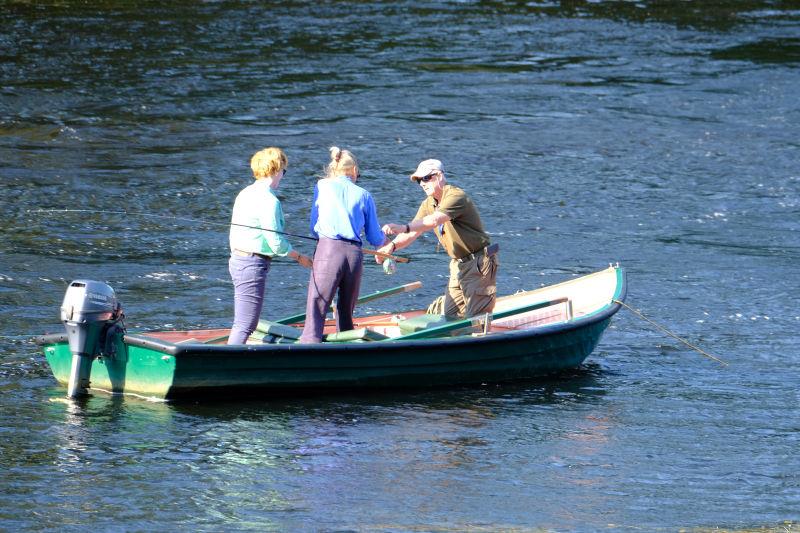 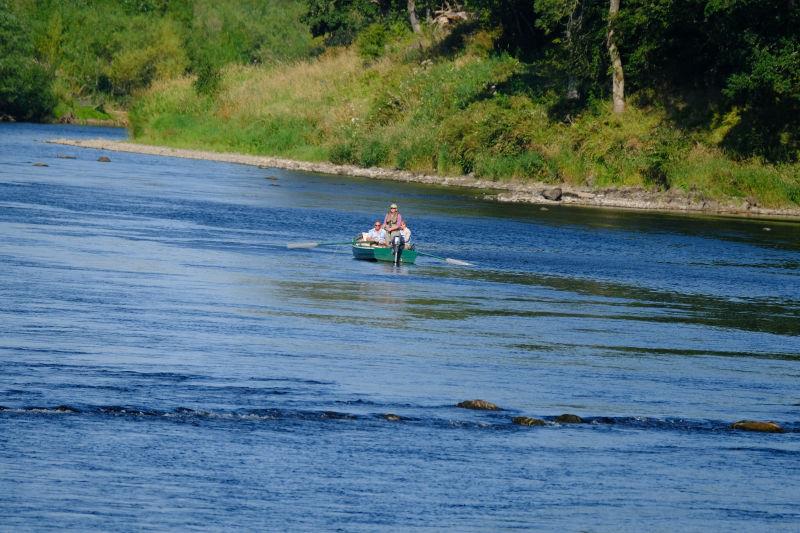 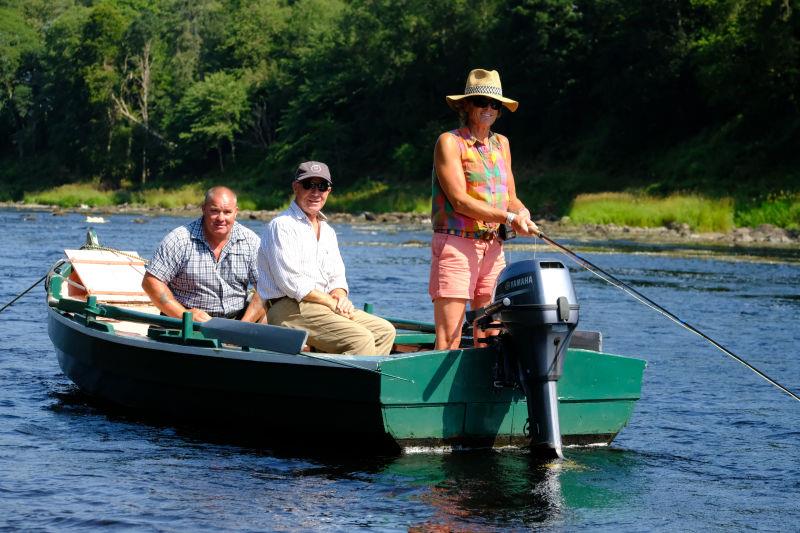 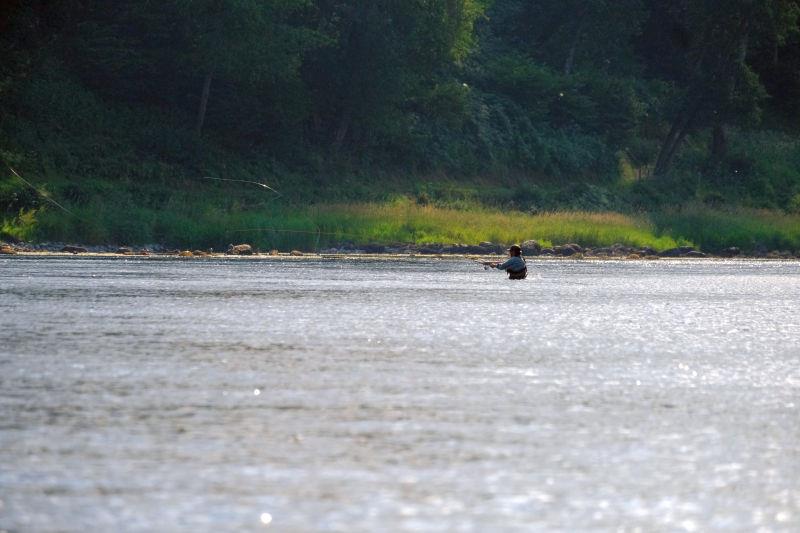 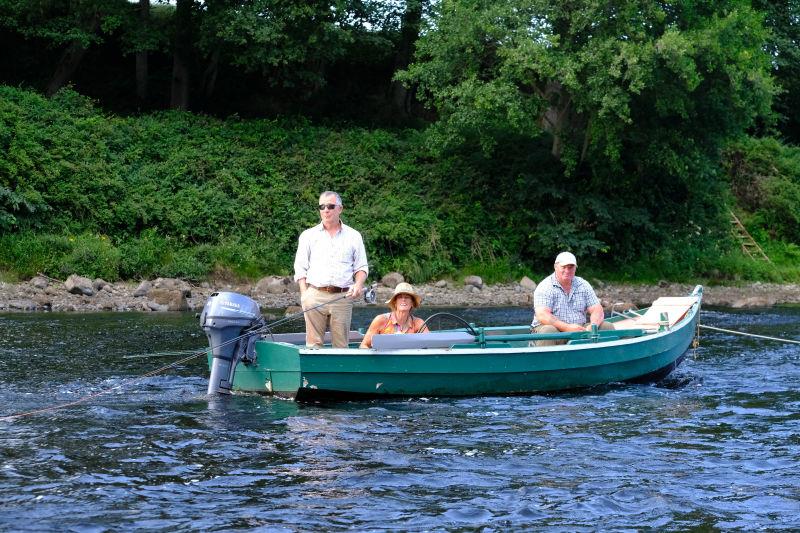 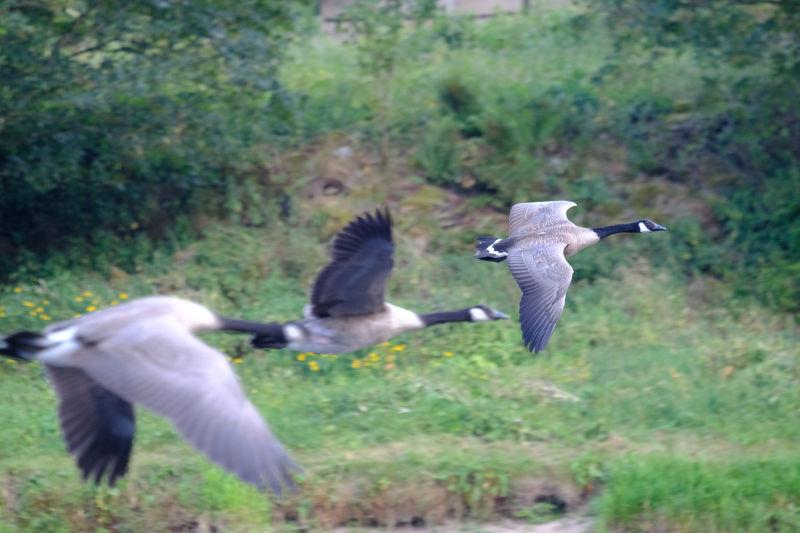 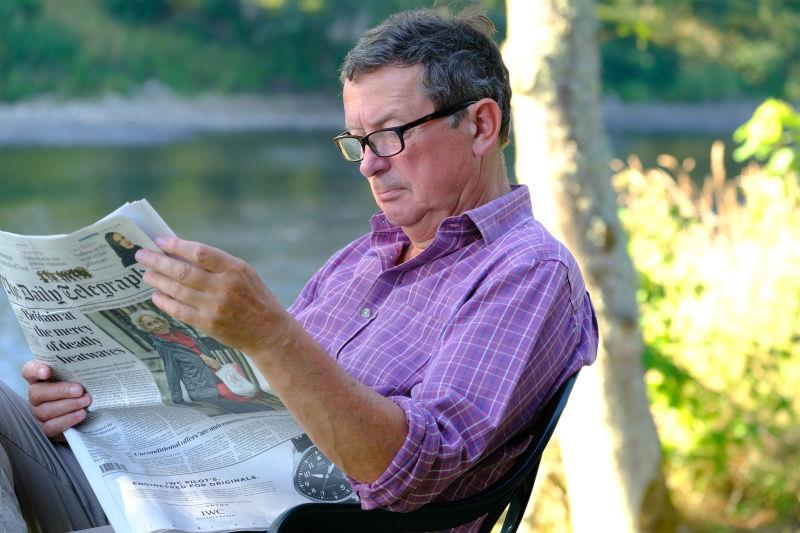 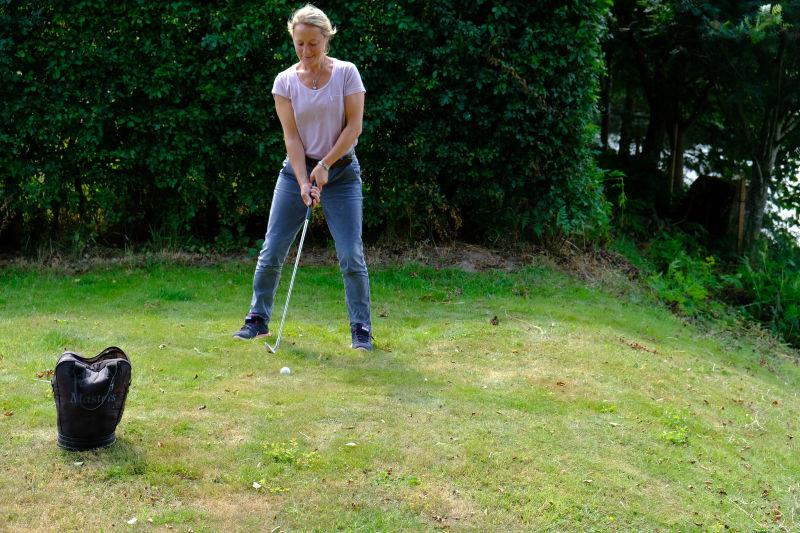 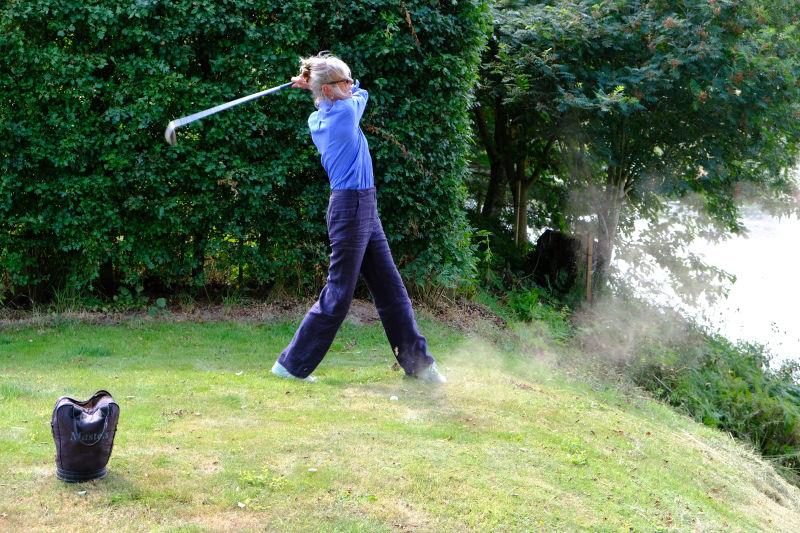 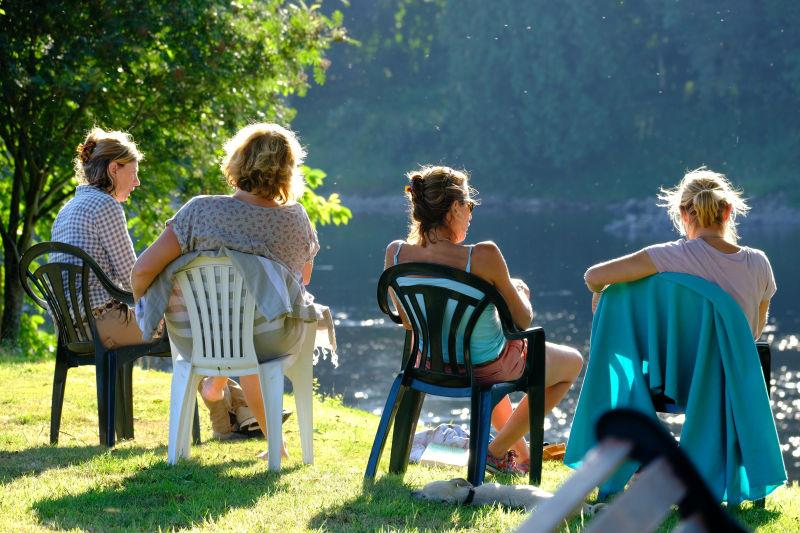 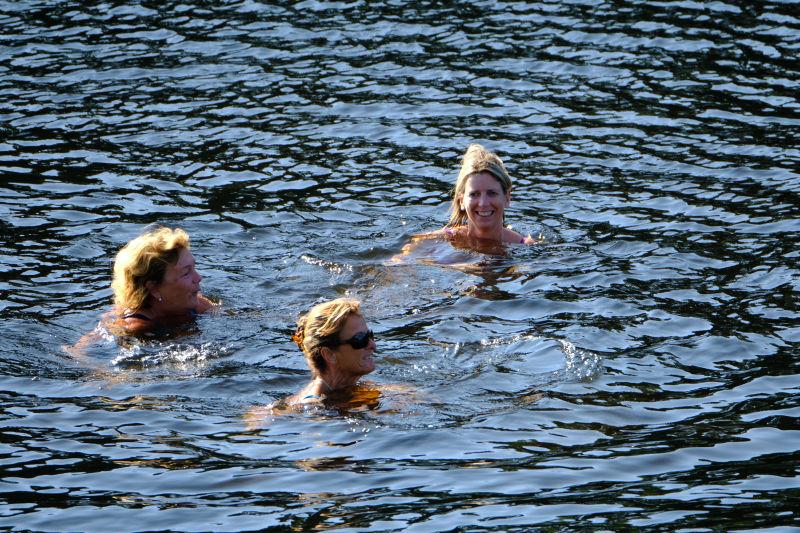 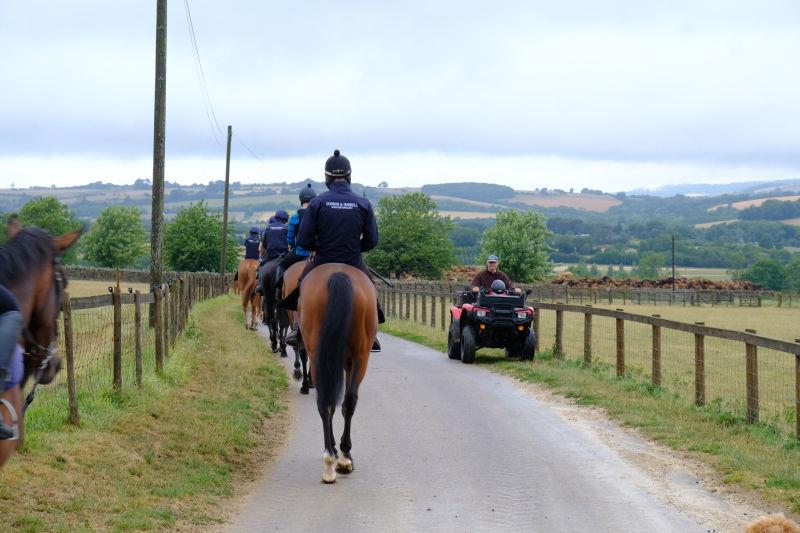 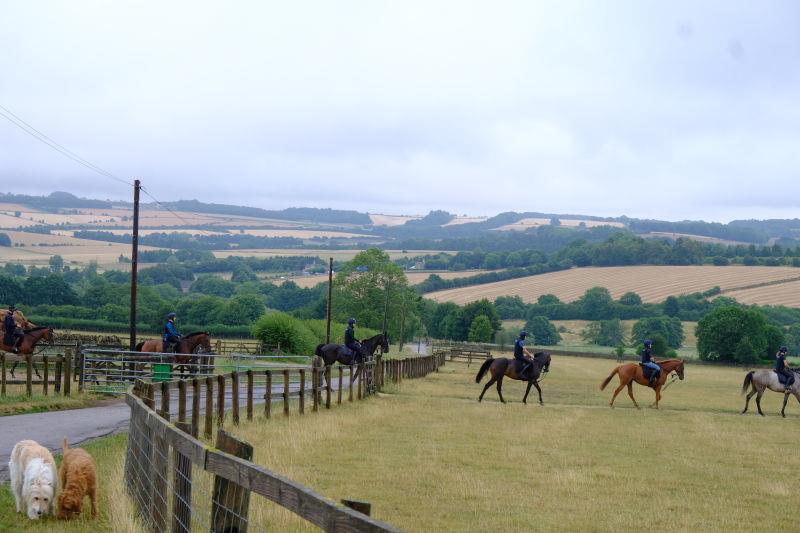 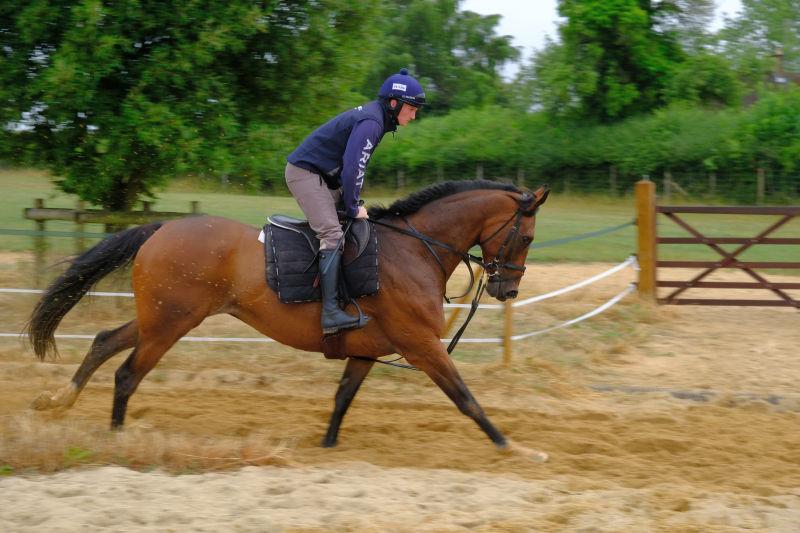 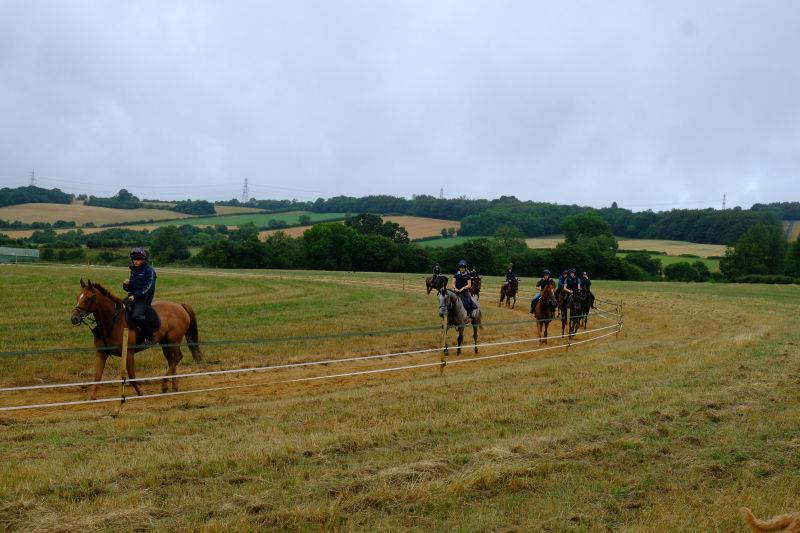 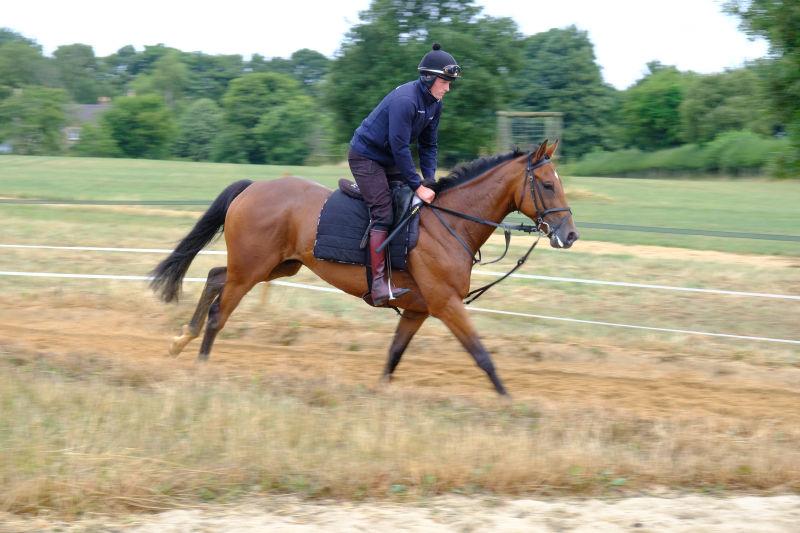 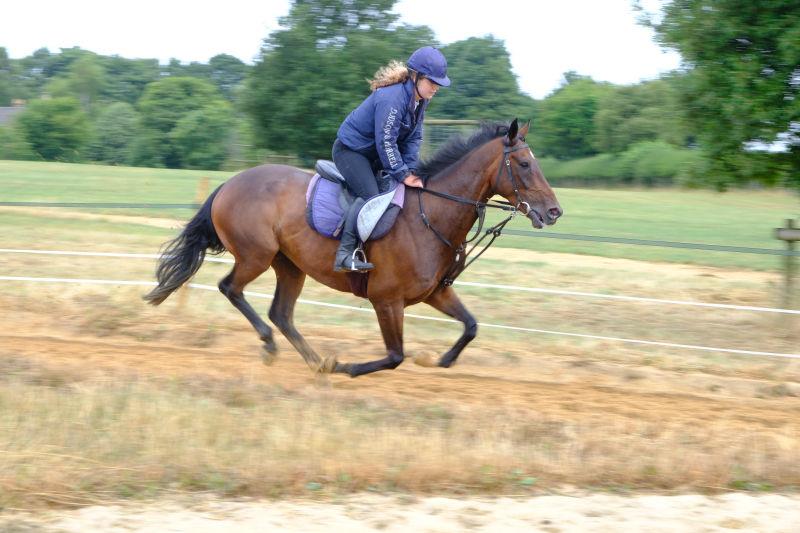 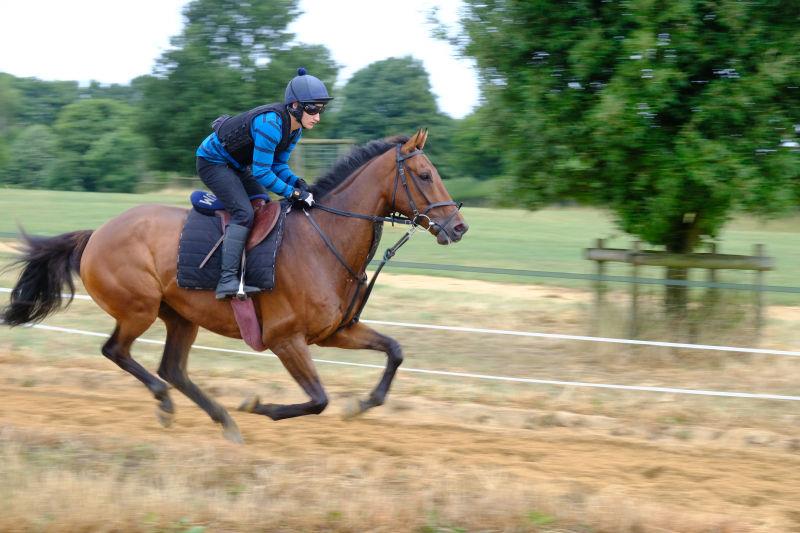 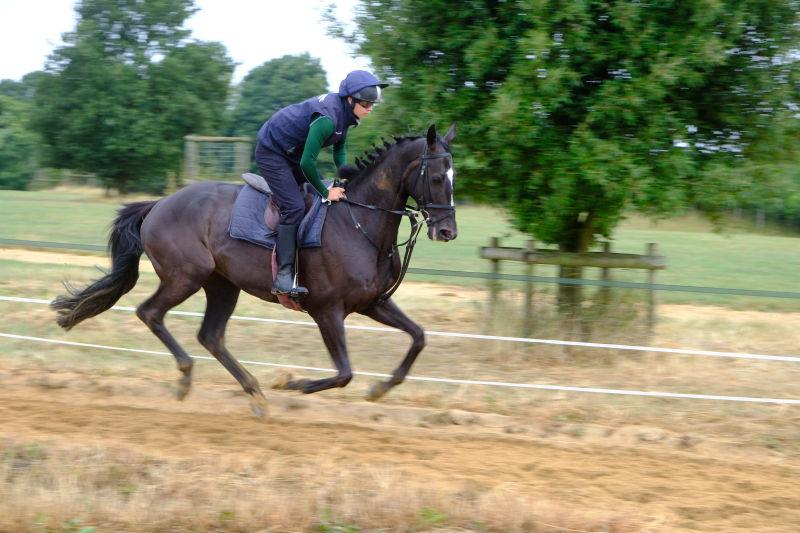 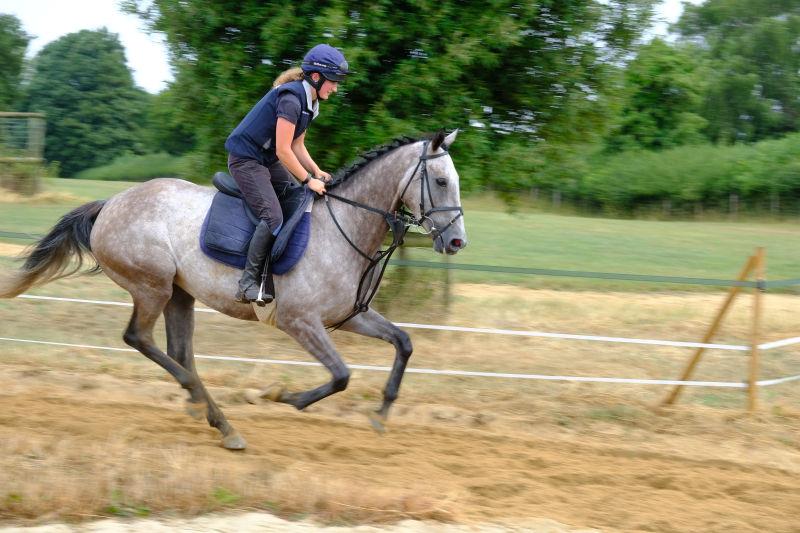 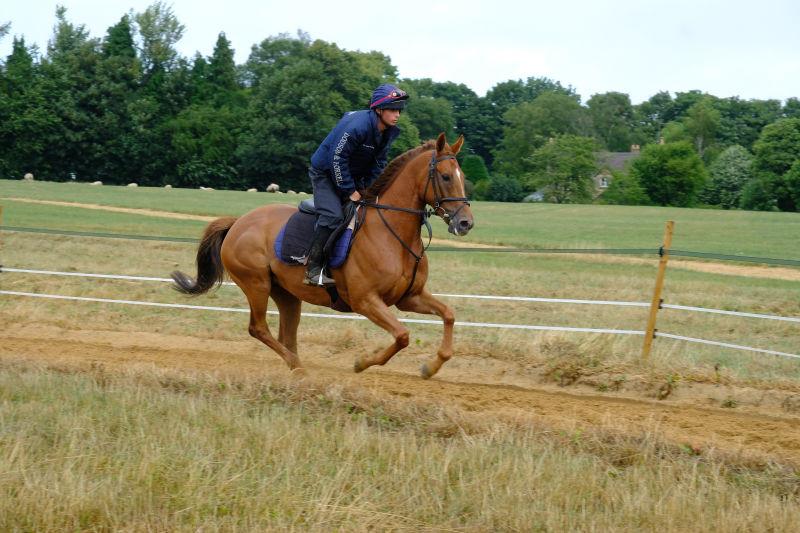 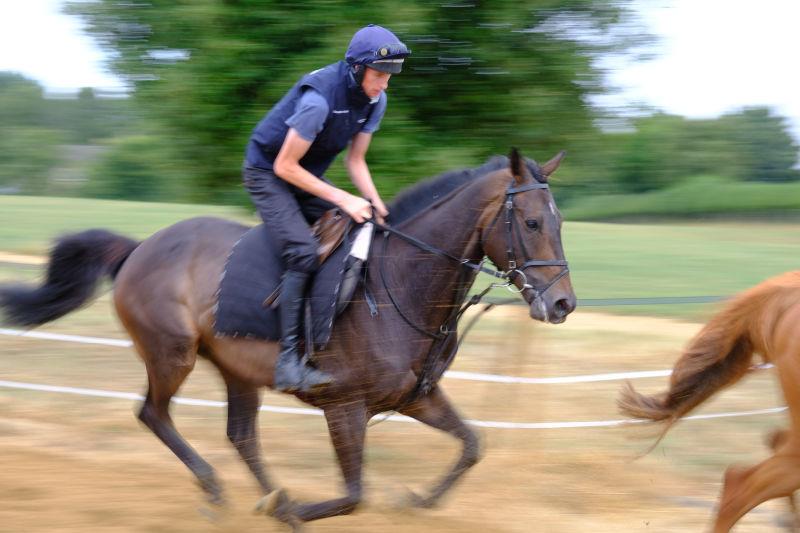 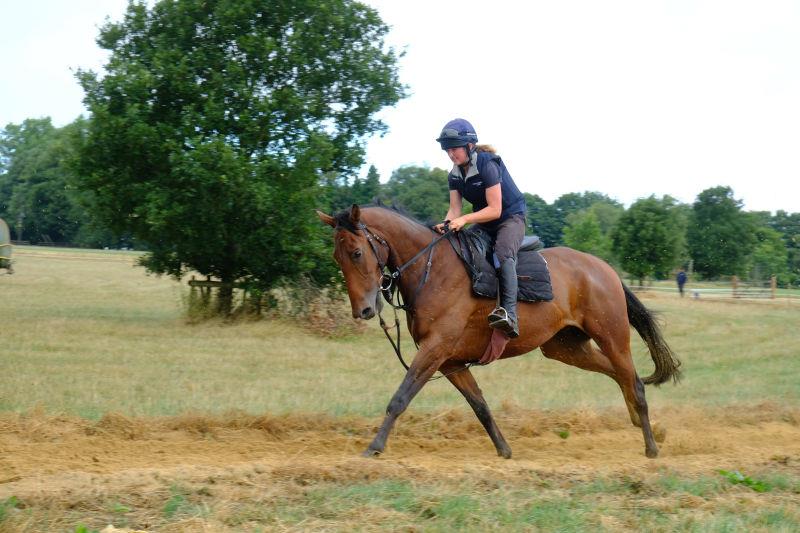 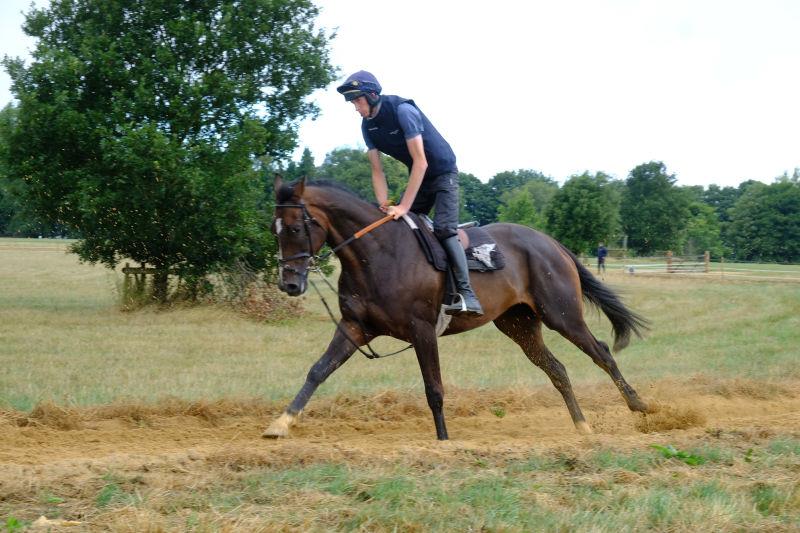