Plus 13 and drizzling when driving in.

That really was a wet day yesterday (22mm) and as a result I missed the cricket at Wormsley as I could not really face going there with over a 50% chance of it being called off.. It was a charity match.. Thank you and sorry Michael Wills..

Talking rain, it did so at Bangor.

Grey Flint is a top of the ground horse and rain softened ground was always going to be a hopeless situation for him..

I rang his owner Caroline Swire and discussed and as she so rightly said ..there was already going to have a transport bill heading her way run or no run, and the jockeys fees the same.. so as she rightly said.. with no immediate alternative race at least he will benefit from the handicapper if he completes.. which he did..

I did not go to Bangor but instead I called in on Aiden Murphy who has just had a hip op.. for once he could not our run me!

I see that Brod Munro-Wilson has died..I did not know him well but certainly watched him ride..Brod had a very different style of riding from todays!

Saturday morning and the last day of the month..David Bass was in to ride out.

Simon Edwards was here third lot to see his KBRS horse Percy Veering go up the hill gallop.. Yes back in action.. Andrews Bowen have revamped and finished.. we are now hopefully ready for whatever the weather Gods throw at us.

The Frogmill are hosting a big private party tonight and they have rung to let me know that there will a be a fireworks display at 10.30..

Not good news if you have 4 very valuable horses in the field opposite, so thanks to their phone call we are bringing them in from the fields and back to Thorndale for the night..

Also a couple of members of my team will be in the yard to keep an eye on our inmates here and of course they will have a birds eye view of the display..

A naughty one for the weekend.

A guy stuck his head into a barbershop and asked: “How long before I can get a haircut?”.

The barber looked around the shop full of customers and said: “About 2 hours.” The guy left.

A few days later the same guy stuck his head in the door and asked: “How long before I can get a haircut?”.

The barber looked around at the shop and said:“About 3 hours.” The guy left.

A week later the same elderly guy stuck his head in the shop and asked: “How long before I can get a haircut?”

The barber looked around the shop and said: “About an hour only.”The old guy left.

The barber turned to a friend and said: “Hey, Bill, do me a favour. Follow that old guy and see where he goes.
He keeps asking how long he has to wait for a haircut, but then he doesn’t ever come back”.

A little while later, Bill returned to the shop, laughing hysterically.

The barber asked: “So where does that guy go when he leaves?

Bill looked up, tears in his eyes and said:“To your wife! 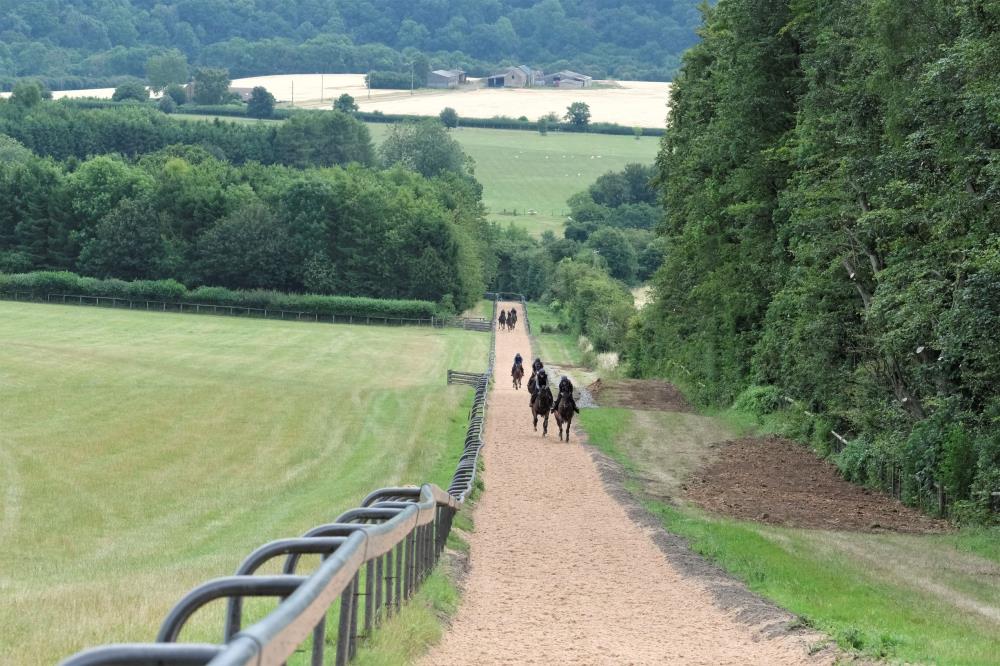 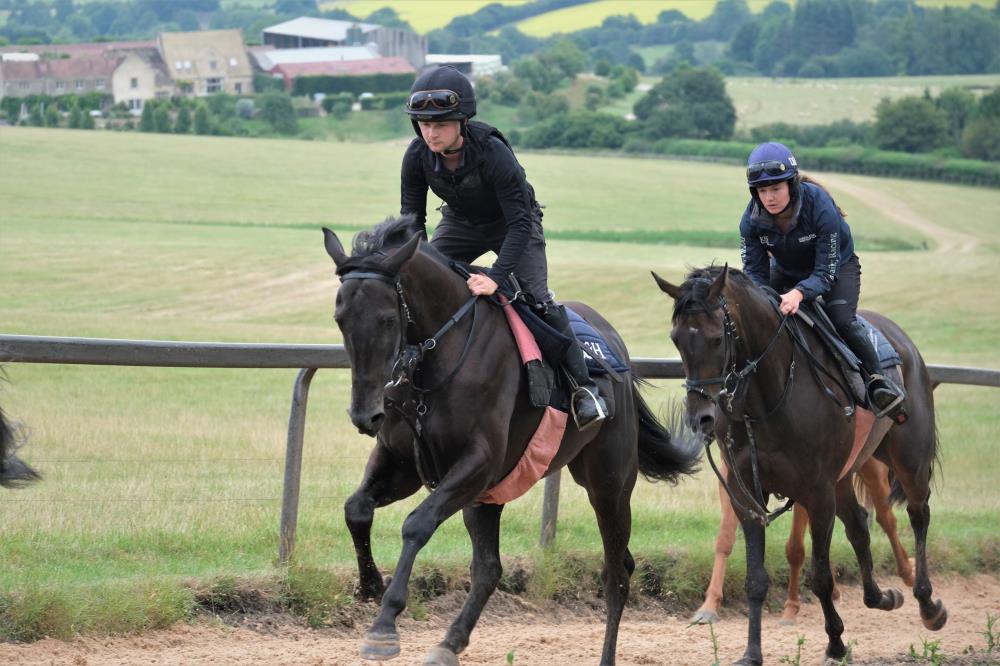 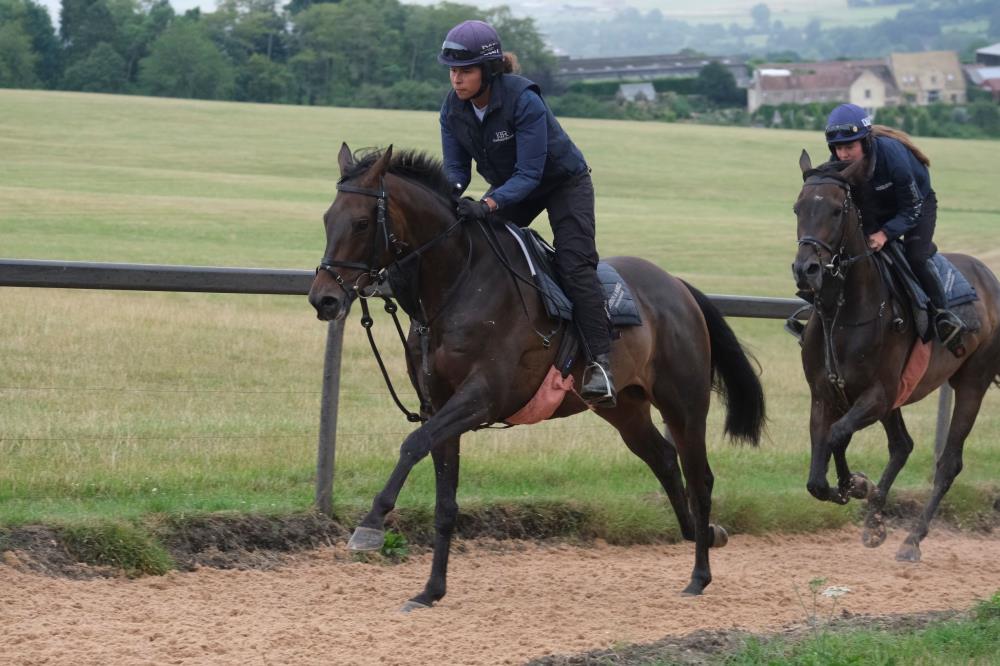 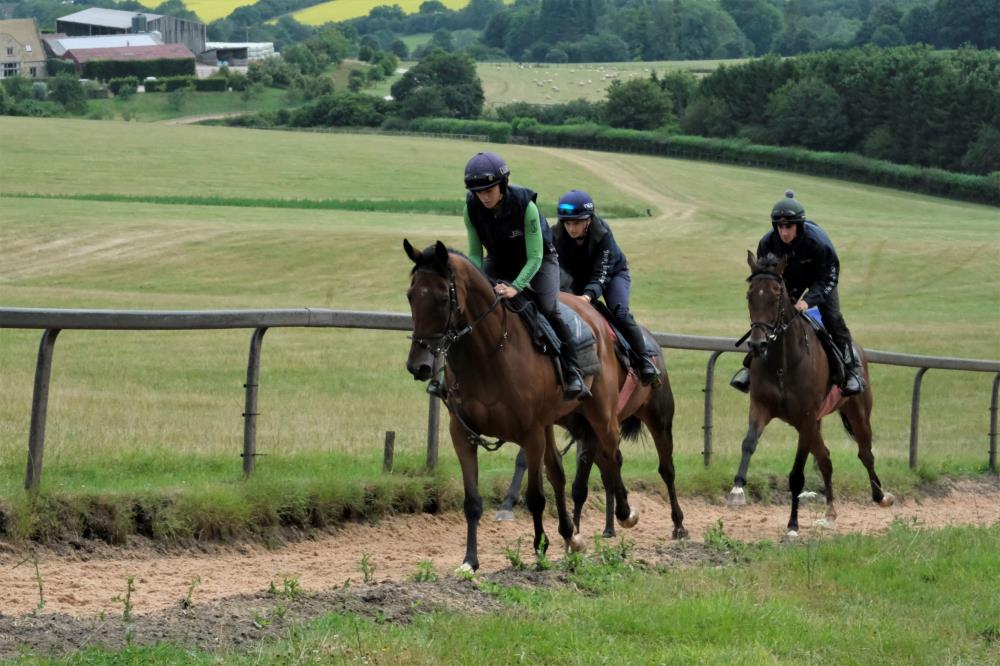 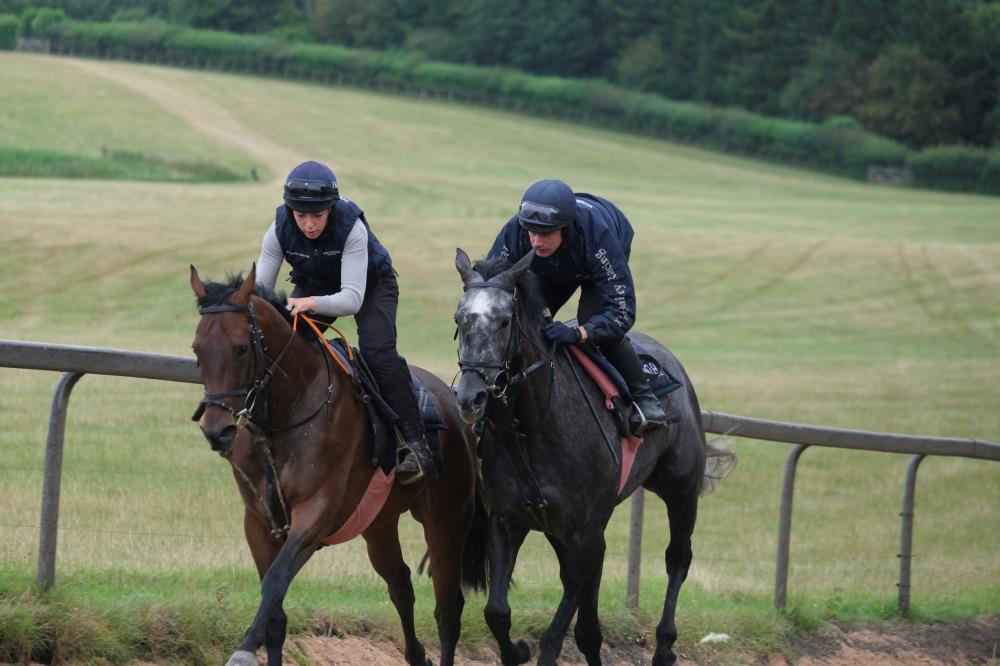 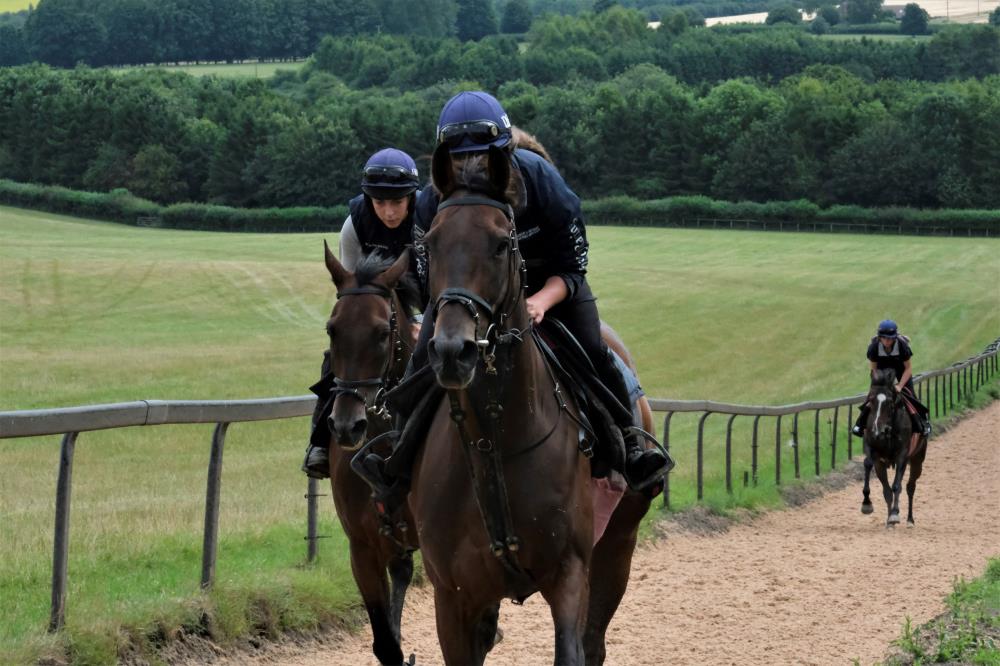 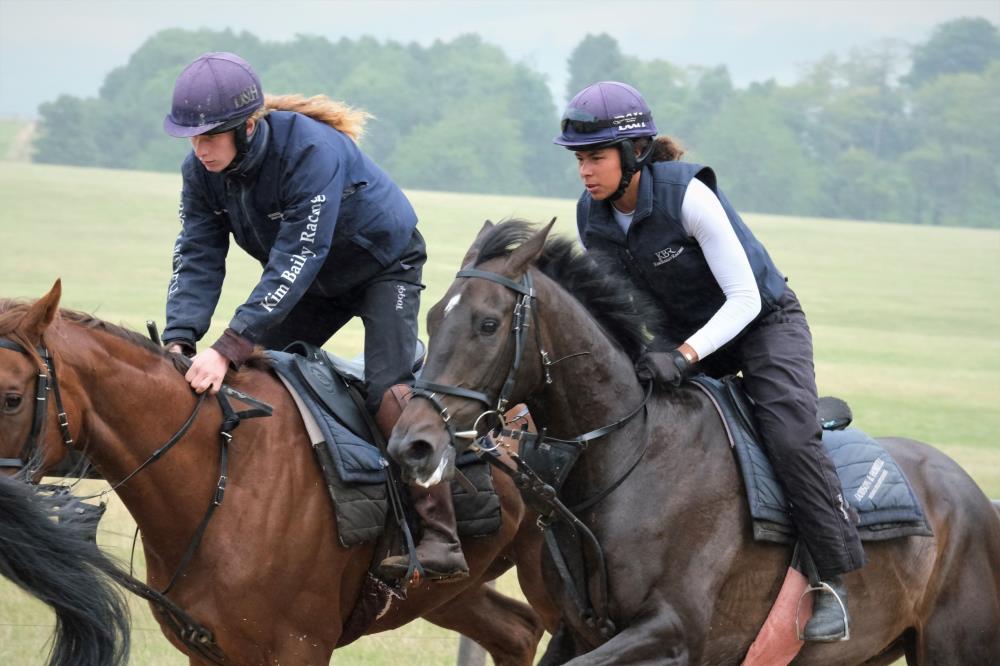 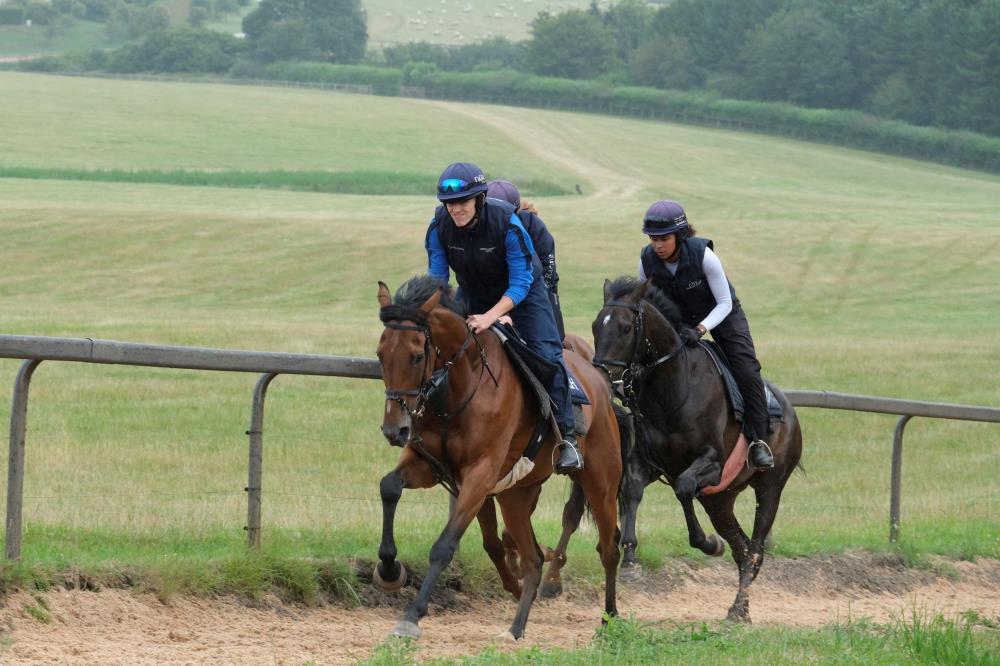 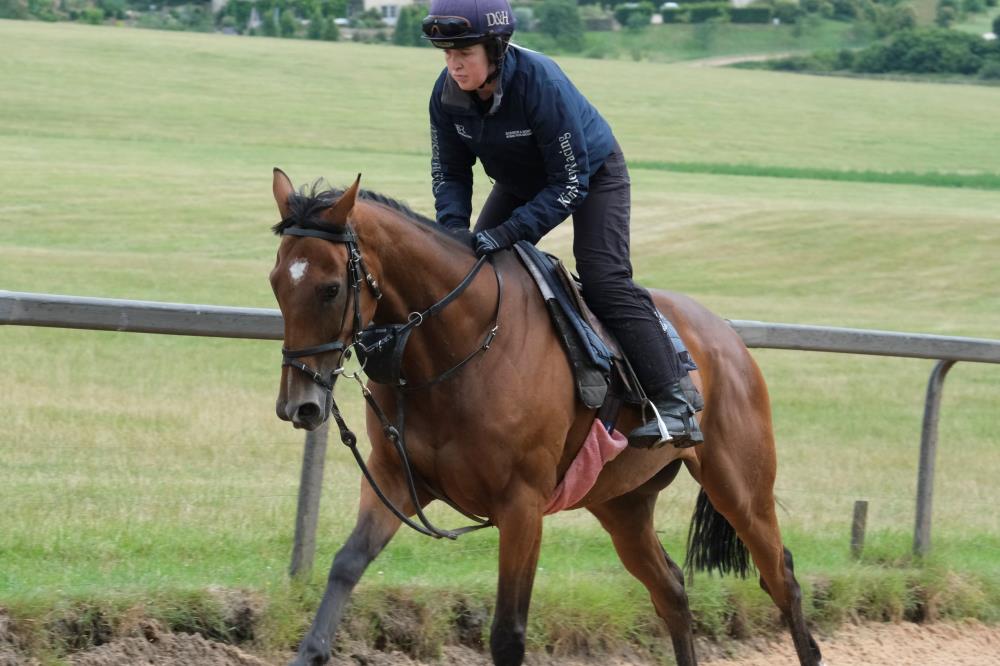 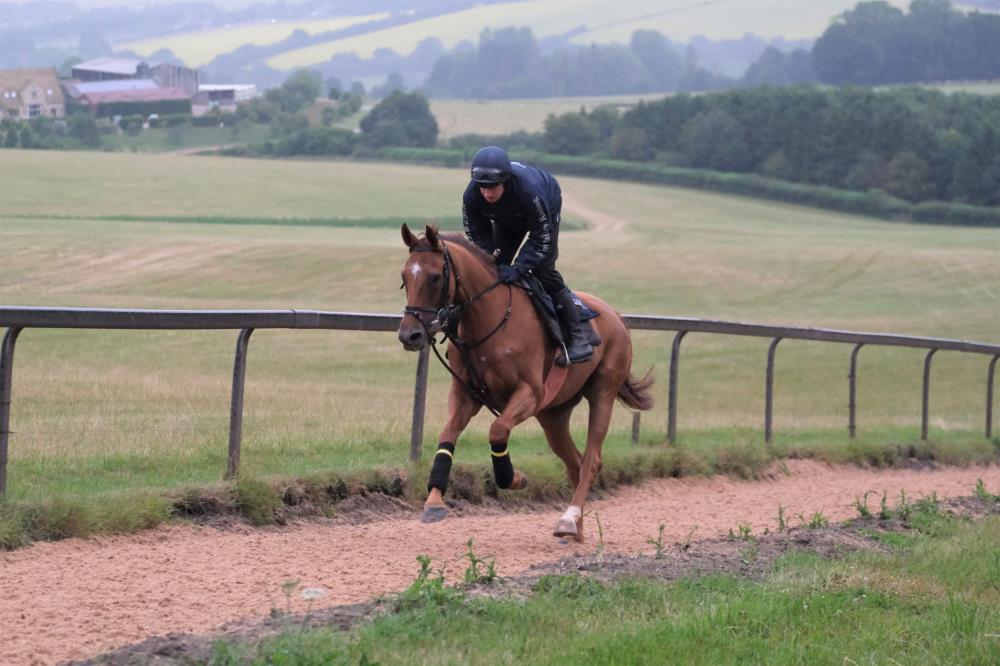 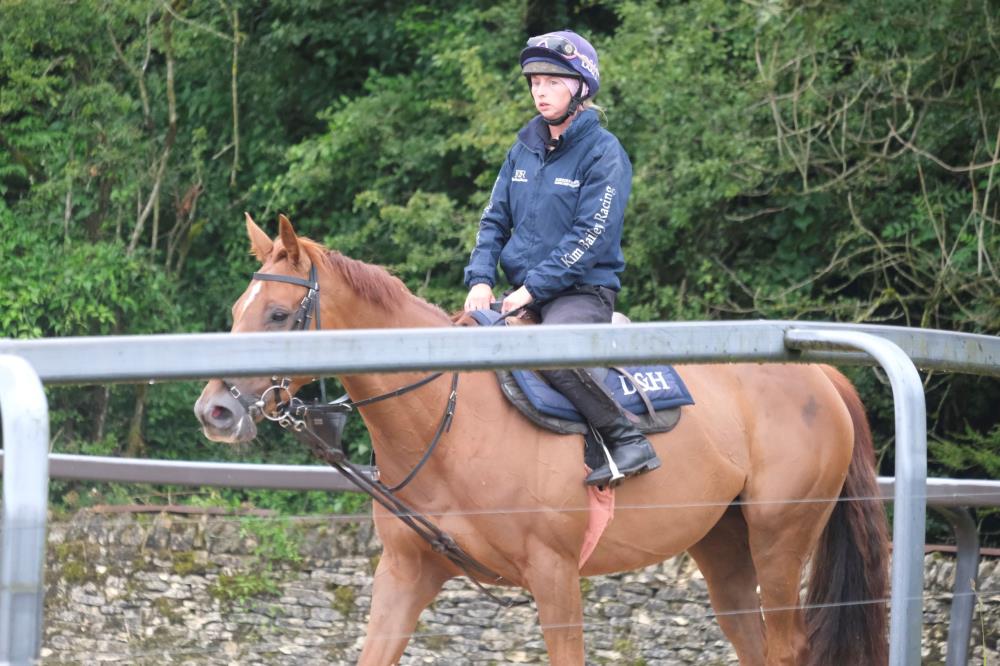 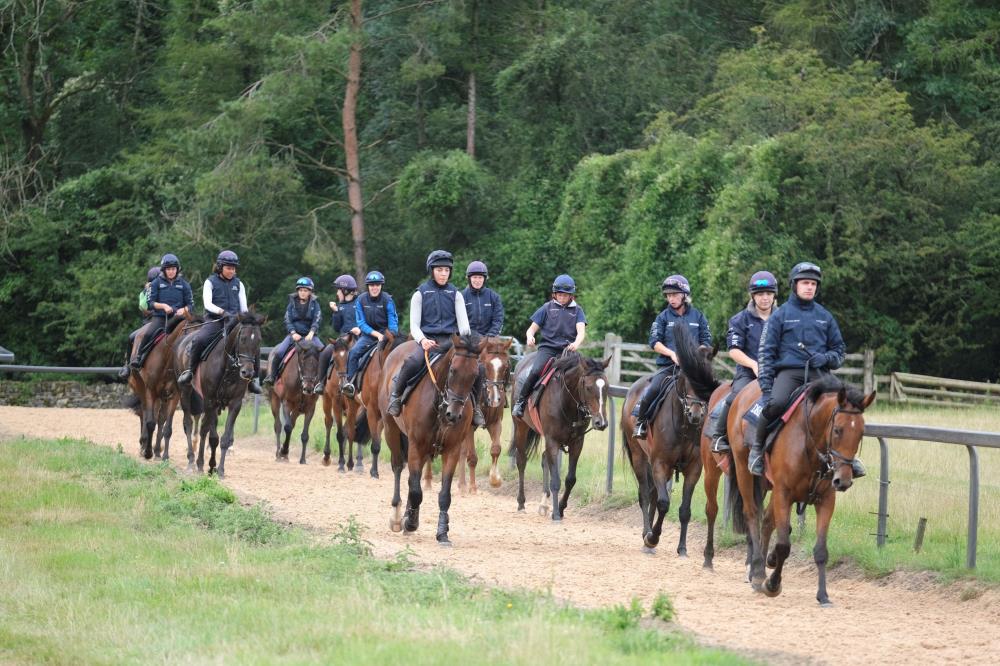 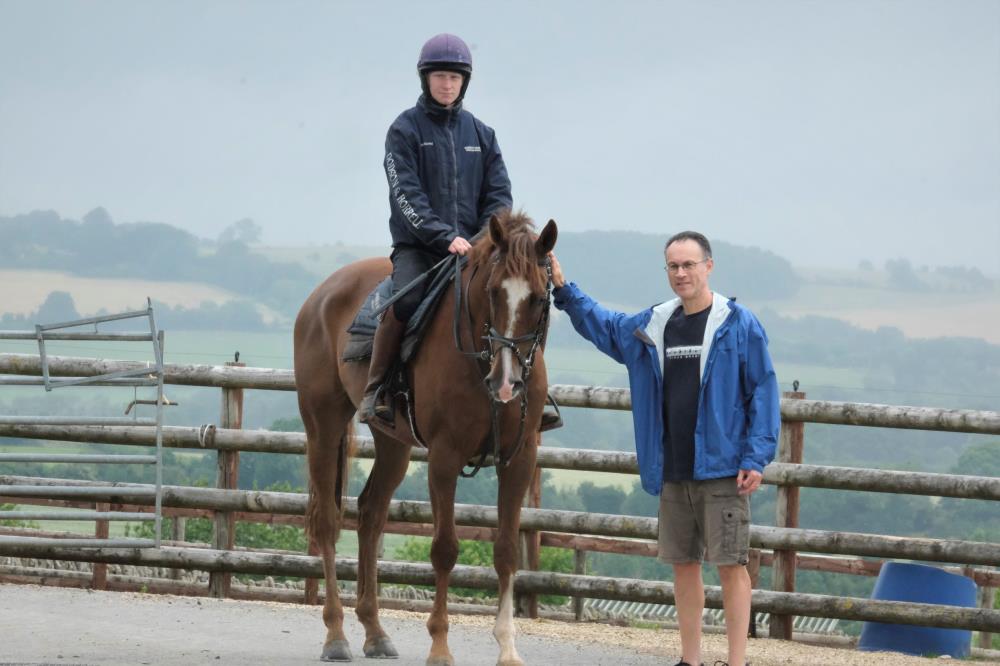