Plus 9 and dry when driving in. Mist in the valley .

Tom Bellamy was in for a couple of lots this morning.

Melissa Jones was here second lot to see our horses and write something about them for her column in the Gloucester Echo.

The 5 year old Presenting Mare out of Silver Monument we saw while up North last week at Ian and Jenny Starks arrived here last night on a very smart Eric Gillie horsebox. The Duchess Of Devonshire’s first horse here; one she bred.

Our vet Graham Potts was in for his weekly visit.

I was shocked to read that David Wachman has decided to retire from training at the end of this season.

A great trainer who has had a difficult year with his horses.

It was a few years now since he and many others including Ed Dunlop and Eddie Hales used to appear in my office for a drink/chat after they had finished evening stables wherever they worked in Lambourn..

I used to see and buy horses off David when he started off with his point to point yard in Carrick on Suir. His decision would not taken lightly and a brave one. Good luck in the future David.

There was a cricket match in the yard last night after evening stables. The ball was lost so the game finished. There is a better game at Trent Bridge today. Round 3 of the ODI.. England v Pakistan.. England are odds on..

There is an old Hotel/Pub in Marble Arch, London, which used to have a gallows adjacent to it. Prisoners were taken to the gallows (after a fair trial of course) to be hanged.

The horse-drawn dray, carting the prisoner, was accompanied by an armed guard, who would stop the dray outside the pub and ask the prisoner if he would like ''One Last Drink''

If he said YES, it was referred to as ''One for the road''

If he declined, that prisoner was ''On the wagon''

So there you go.

They used to use urine to tan animal skins, so families used to all pee in a pot and then once a day it was taken and sold to the tannery.

If you had to do this to survive you were ''Piss poor'' but worse than that were the really poor folk, who couldn't even afford to buy a pot, they ''Didn't have pot to piss in'' and were the lowest of the low.

The next time you are washing your hands and complain because the water temperature isn't just how you like it, think about how things used to be. 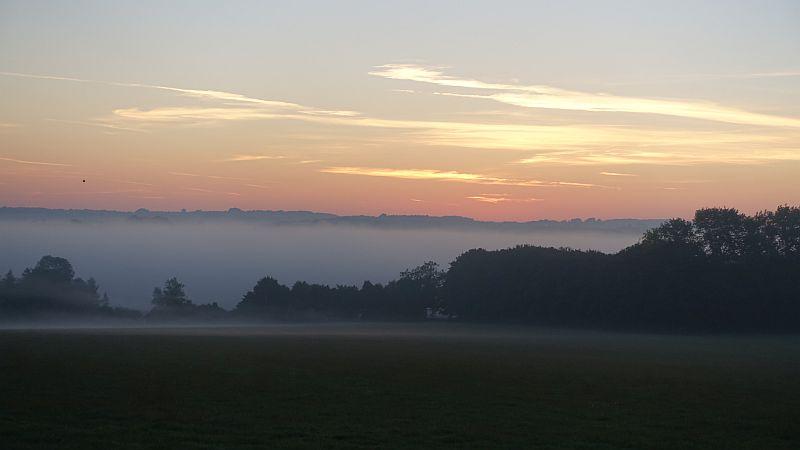 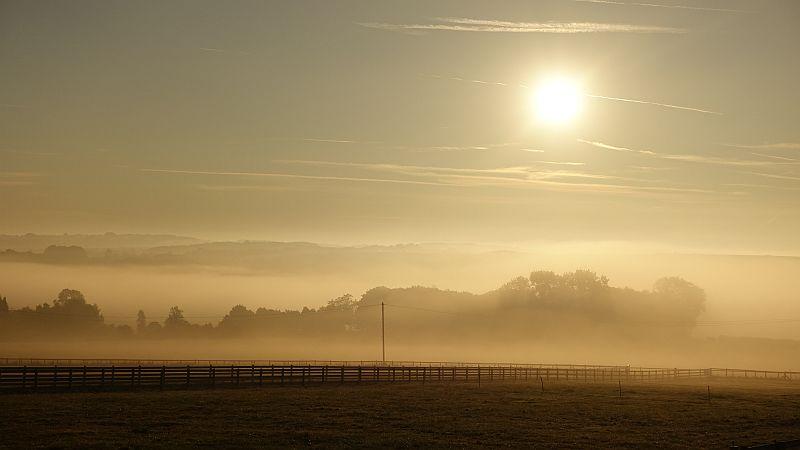 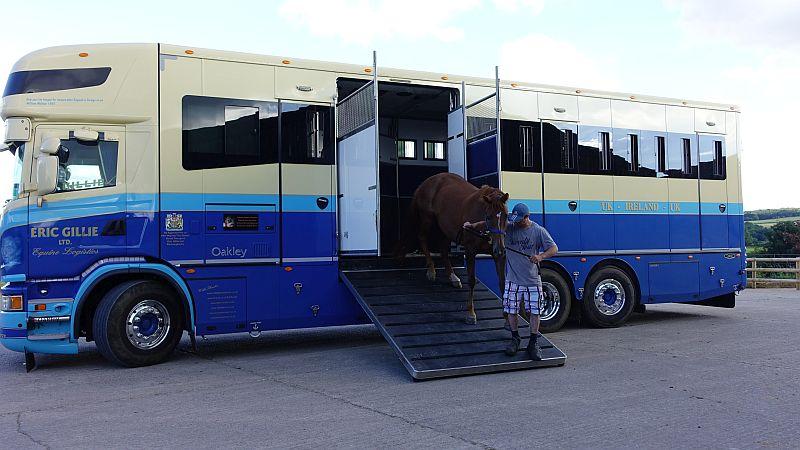 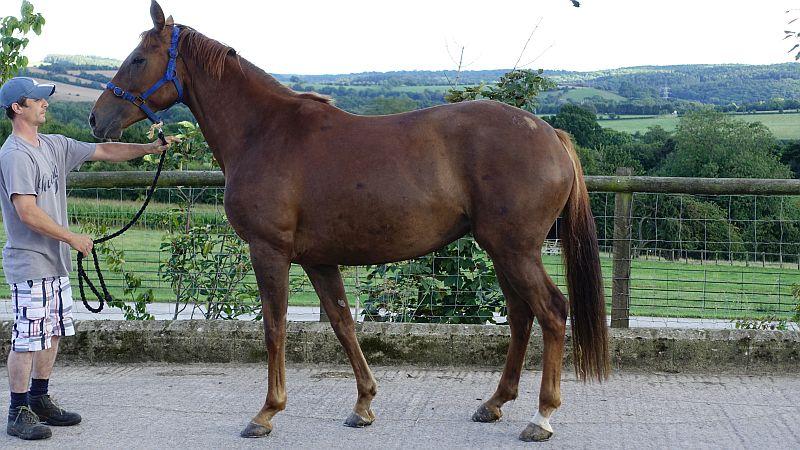 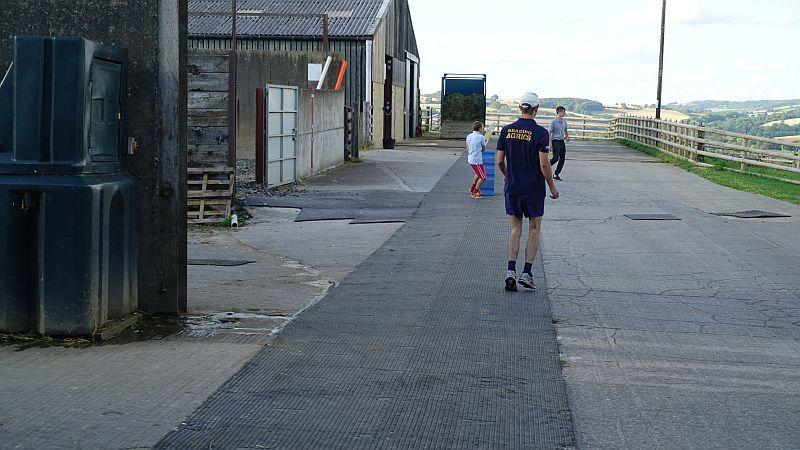 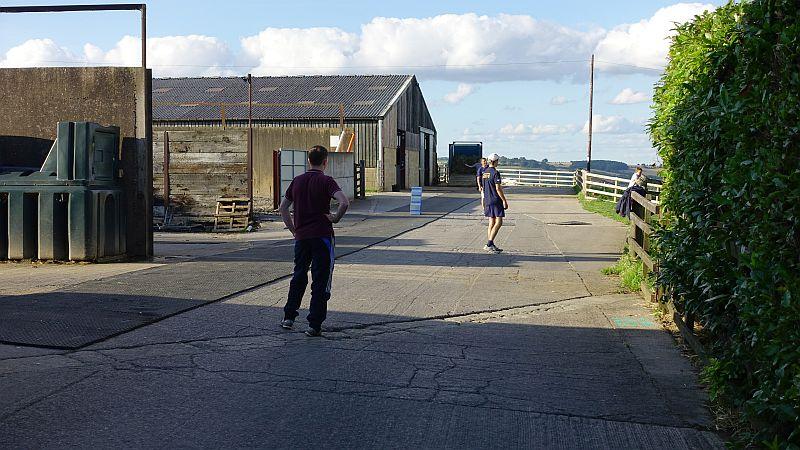 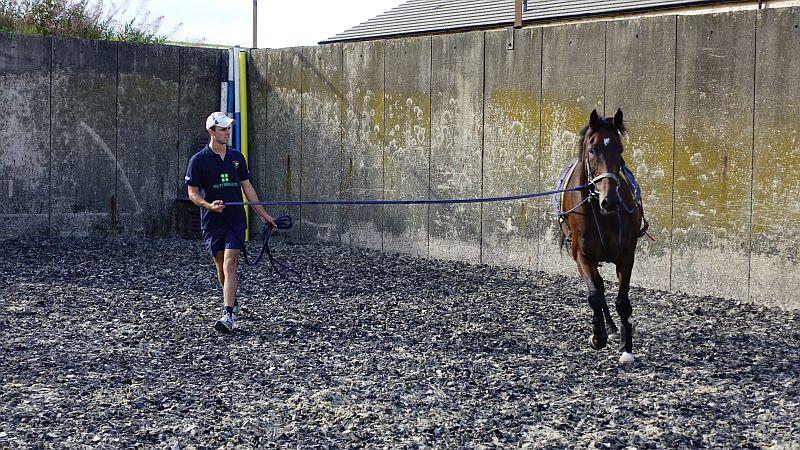 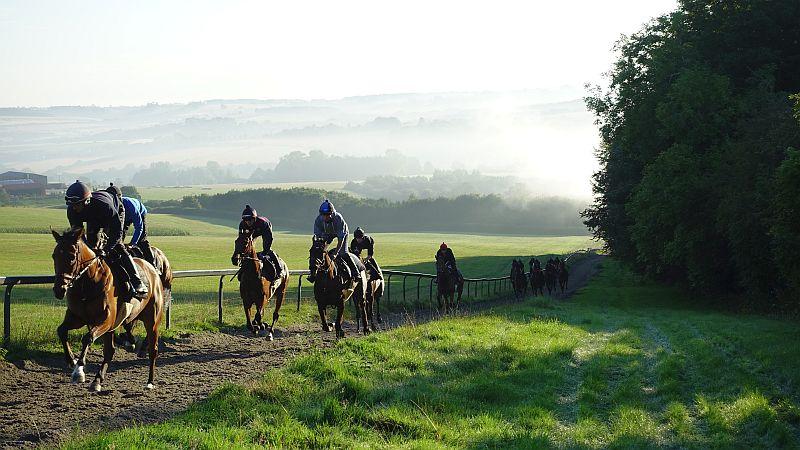 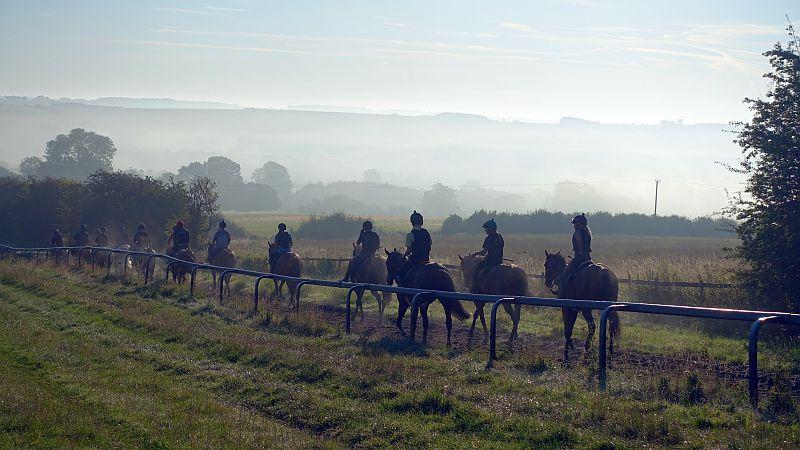 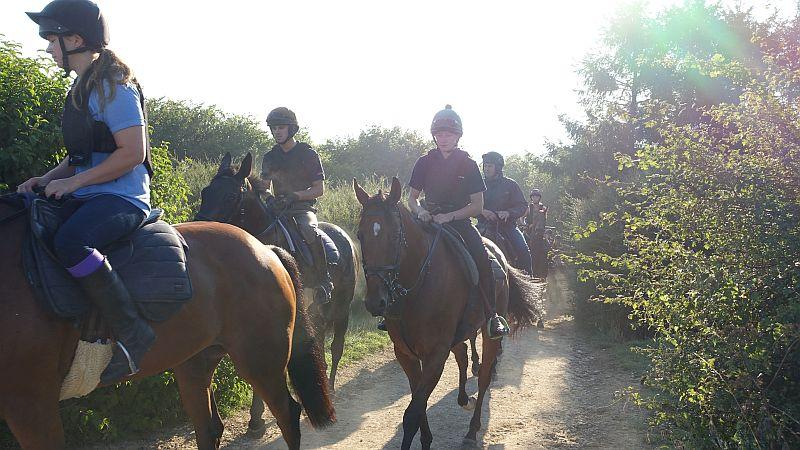 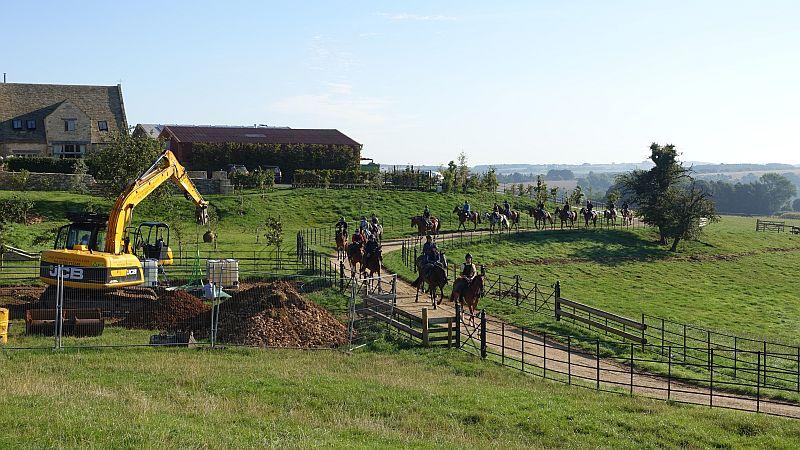 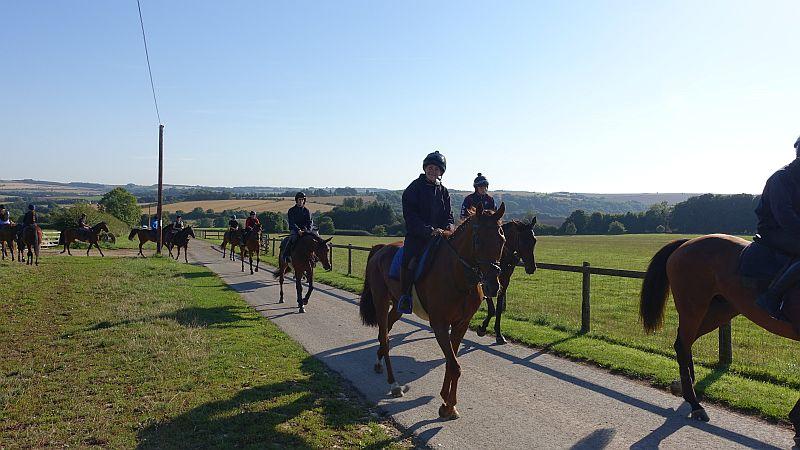 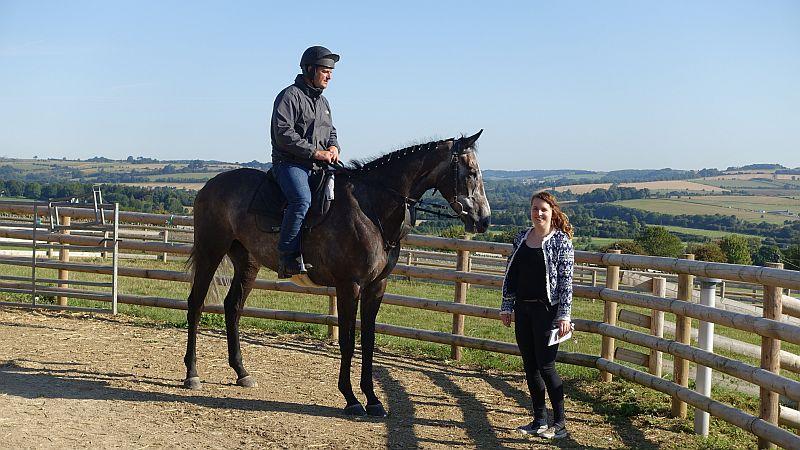 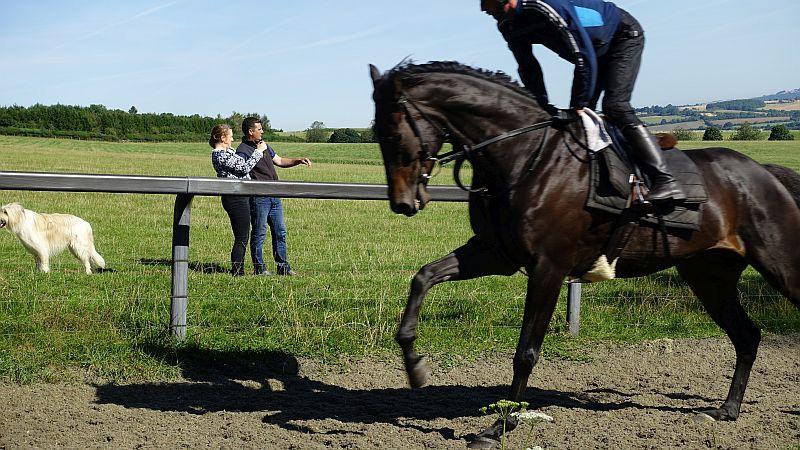