Jockeys David Bass and Richie McLernon were in this morning for a couple of lots. We worked a few, and a few more as we are starting to step up the work load of many of the string.

The last day of summer with September starting tomorrow?

Talking September.. Our annual Owners Open day is on Sunday and the first step to change the face of Thorndale happens later.. The Mudway Marguee goes up!

The British Racing School and The Northern Racing College sponsored party bus was down here yesterday.

Training For Racing.. A two horse box that has been converted in to a mobile jockey equiciser.

This a great initiative as it brings a teaching aid to the Trainers racing yard rather than the pupil heading to Newmarket or Doncaster.

Most of my staff had a go on it yesterday afternoon and were watched and helped with their riding technique. Another good way that racing helps itself.. The world is moving on..

Gigaclear is coming to Thorndale.. Digging up the drive to lay the super fast broadband cable..

Yesterdays ODI at Trent Bridge was a record breaker as England take 3-0 lead in five-match series..

Most people got married in June, because they took their yearly bath in May and they still smelled pretty good by June.

However, since they were starting to smell, brides carried a bouquet of flowers to hide the body odour. Hence the custom today of carrying a bouquet when getting married.

Baths consisted of a big tub filled with hot water. The man of the house had the privilege of the nice clean water, then all the other sons and men, then the women and finally the children. Last of all the babies. By then the water was so dirty you could actually lose someone in it. Hence the saying, 'Don't throw the baby out with the bath water'!

Houses had thatched roofs, thick straw piled high, with no wood underneath. It was the only place for animals to get warm, so all the cats and other small animals (mice, bugs) lived in the roof.

When it rained it became slippery and sometimes the animals would slip and fall off the roof. Hence the saying 'It's raining cats and dogs'

There was nothing to stop things from falling into the house.

This posed a real problem in the bedroom, where bugs and other droppings could mess up your nice clean bed. Hence, a bed with big posts and a sheet hung over the top afforded some protection. That's how canopy beds came into existence.

Please take note Of Vince Burmingham's Raffle on the right..Award winning Hendra House.. Clare has already booked me in ..!! 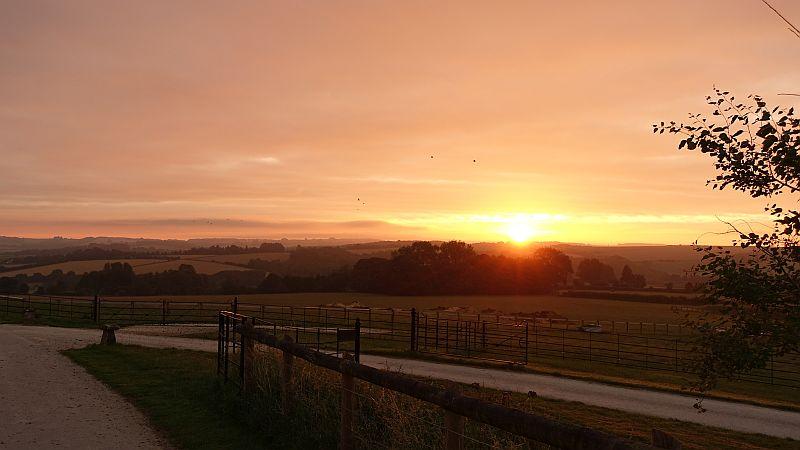 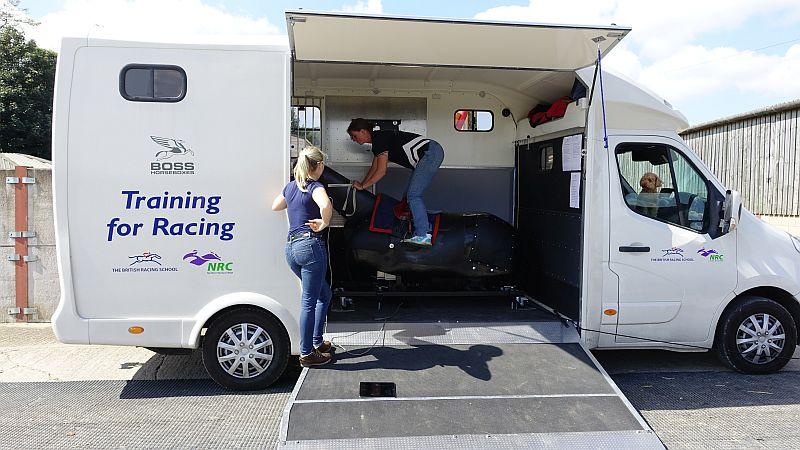 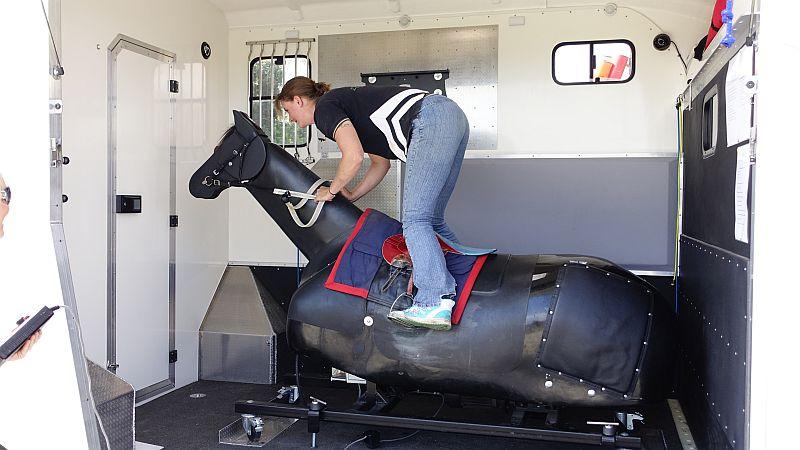 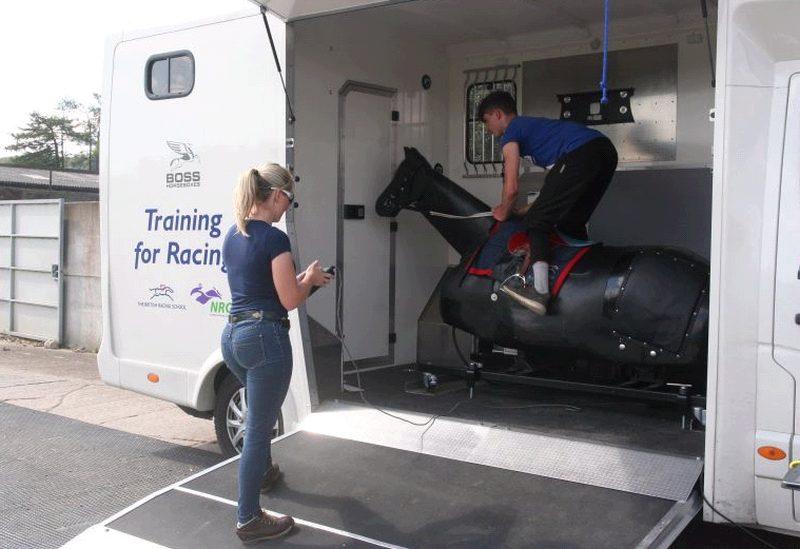 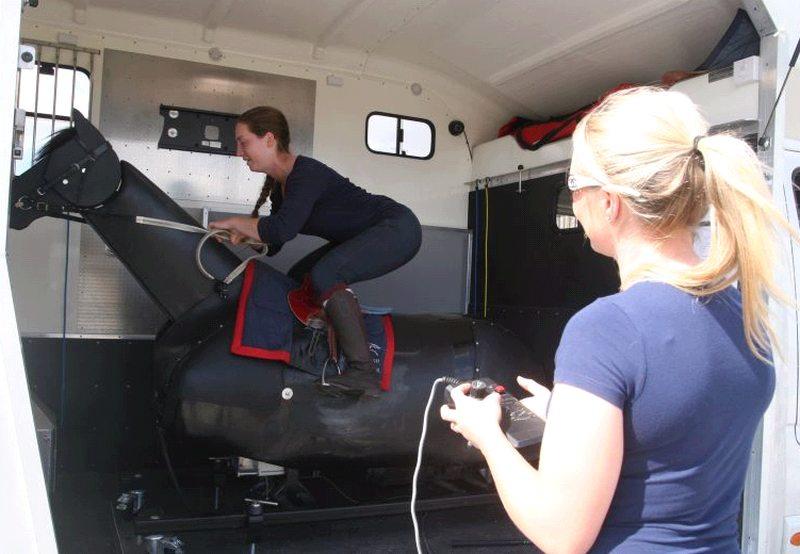 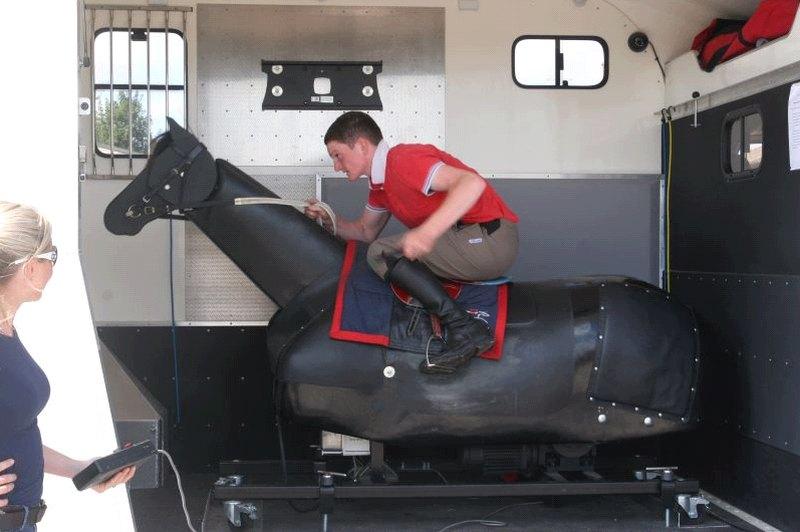 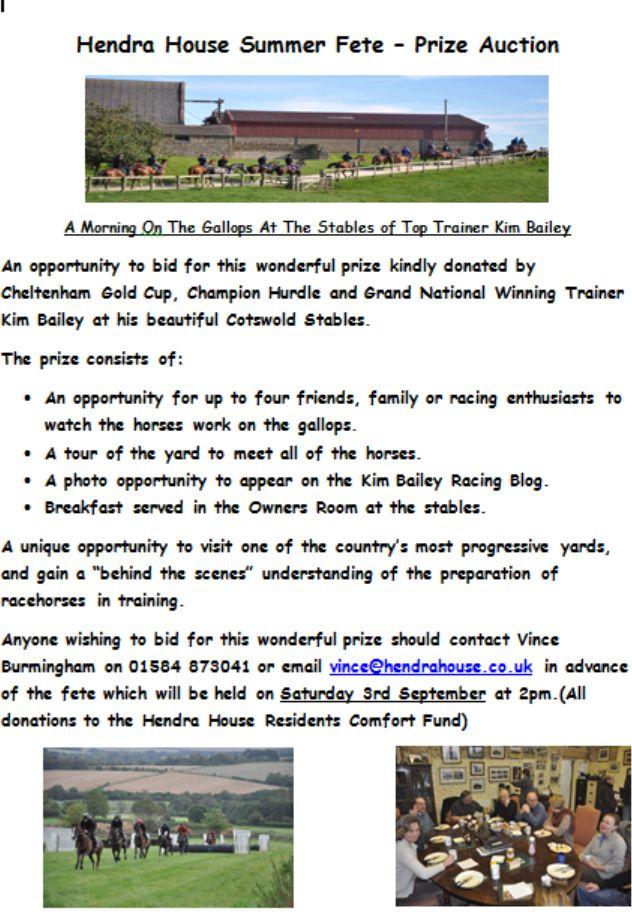 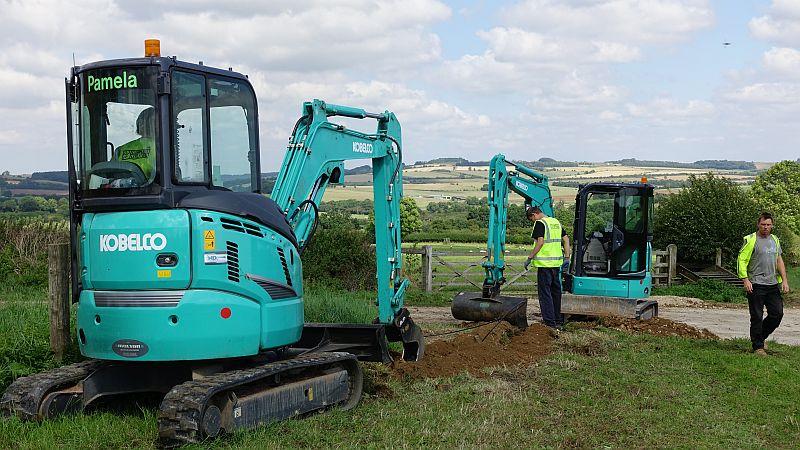 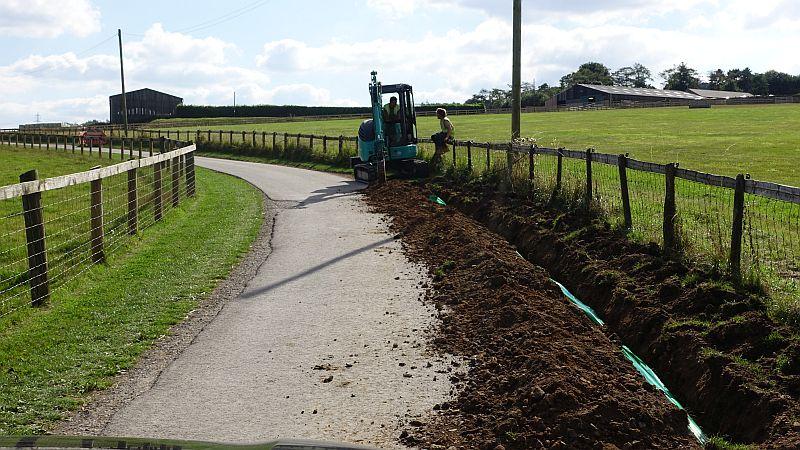 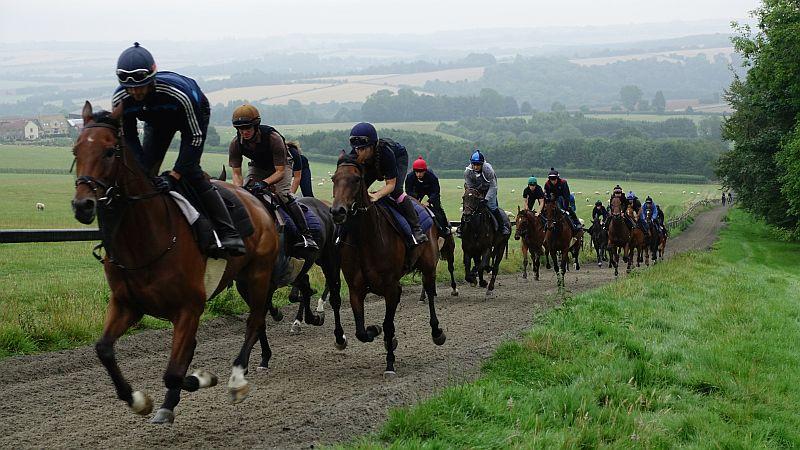 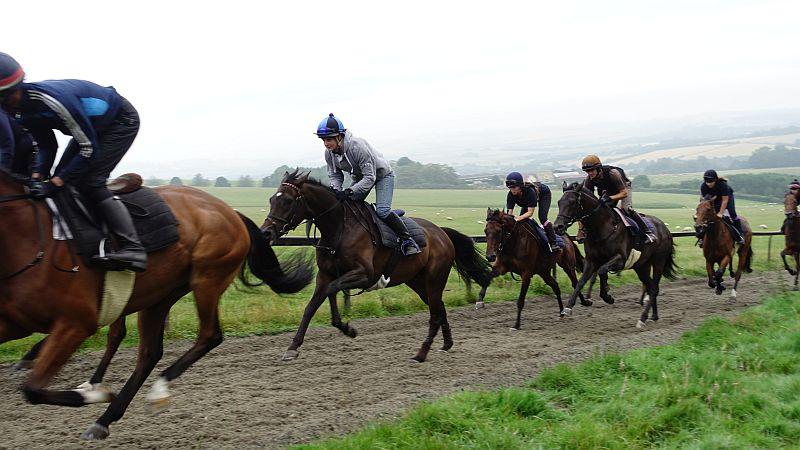 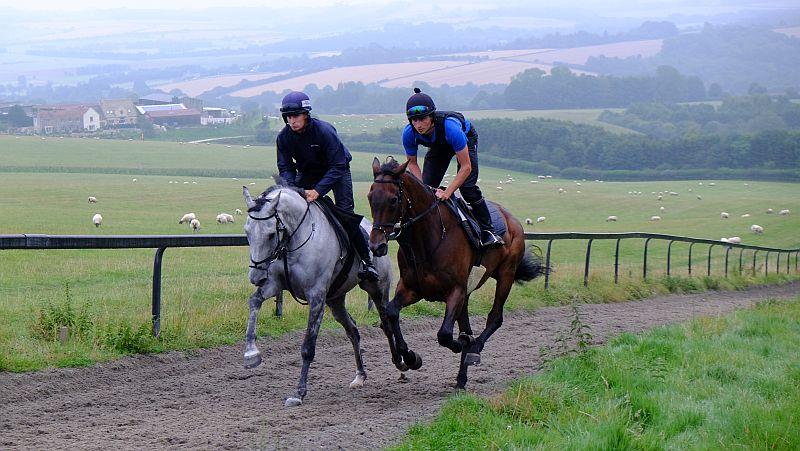 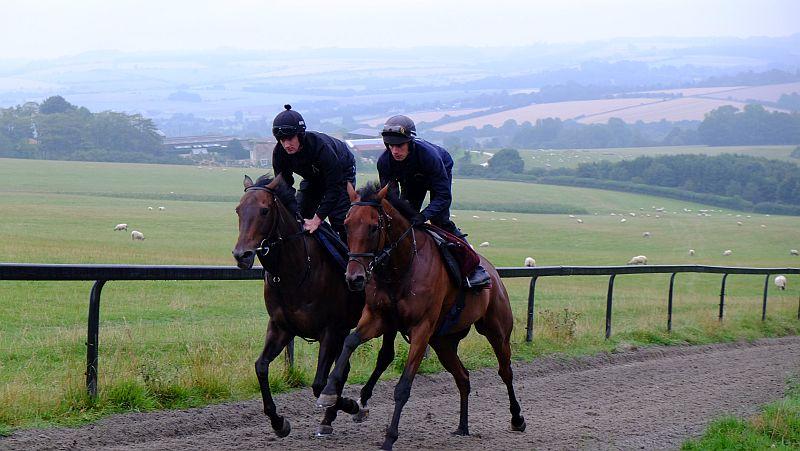 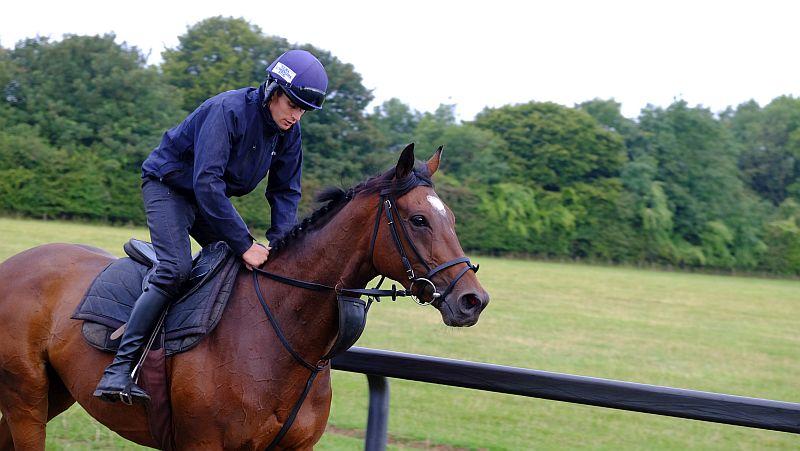 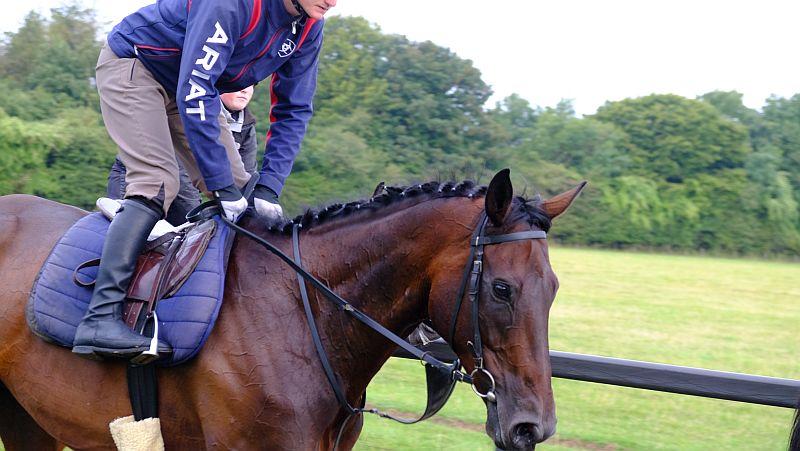 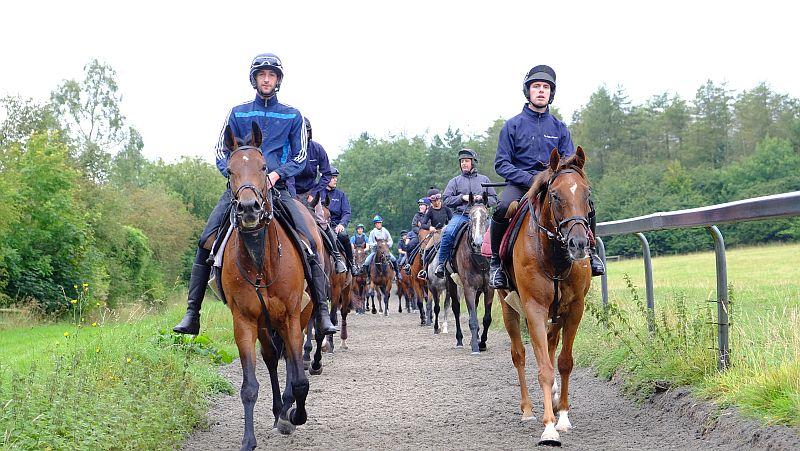