David Bass was in this morning to ride out a couple of lots. He has moved back from France and will now be based in his home town of Swindon.

John Webber, Richard Sheppard, Mat and I had a very good lunch meeting at 131 in Cheltenham yesterday.Good food and plenty of banter.

John and Richard came down to Cheltenham by train and went home by taxi. Most sensible. I am not sure any of us will remember which race their horse Robin The Raven was going to win at Cheltenham next March.. But I am sure he did?

Talking Cheltenham, well a racecourse that comes close in proximity, it is Worcester and RTR might be heading there for their summer Brush Hurdle Novice Handicap Hurdle Final in October..

We have a runner at Worcester later today. Sonneofpresenting runs there and for my thoughts on his chances please click here.

Miracles do happen and yesterday one of Crickets biggest upsets happened when the West Indians, who were only a week ago described as the worst Test side ever, beat England in a gripping final day at Headingley. Fair play to them as it was a cracking performance.

An Aussie tale.. Not sure why, but this story reminded me of R Sheppard...

In the Australian outback a drover walks into a bar with a pet crocodile by his side.

He puts the croc on the bar and turns to the astonished patrons and says, “I’ll make a deal: I’ll open the croc’s mouth and put my manhood inside, and then the croc will close his jaws over me and hold it there for one minute. Then he’ll release me unscathed. In return for witnessing this act of bravery each one of you will by me a drink.”

The crowd cheered him on and he climbed onto the bar and dropped his trousers. He placed his private parts in the crocodile’s mouth.

The jaws closed over him. The crowd watched in awe. After a minute had passed the man grabbed a beer bottle and smacked the croc really hard on the head. The croc’s mouth opened and the man’s parts were revealed intact and unharmed.

The crowd cheered and the first of his free drinks was delivered. Then the man stood up and made an offer: ‘I’ll pay $100 to any one of you who’s willing to give it a try.”

A hush fell over the crowd. Finally a hand went in the back of the bar.

A blonde woman timidly spoke up. ‘I’ll do it, but just don’t hit me so hard with the bottle.” 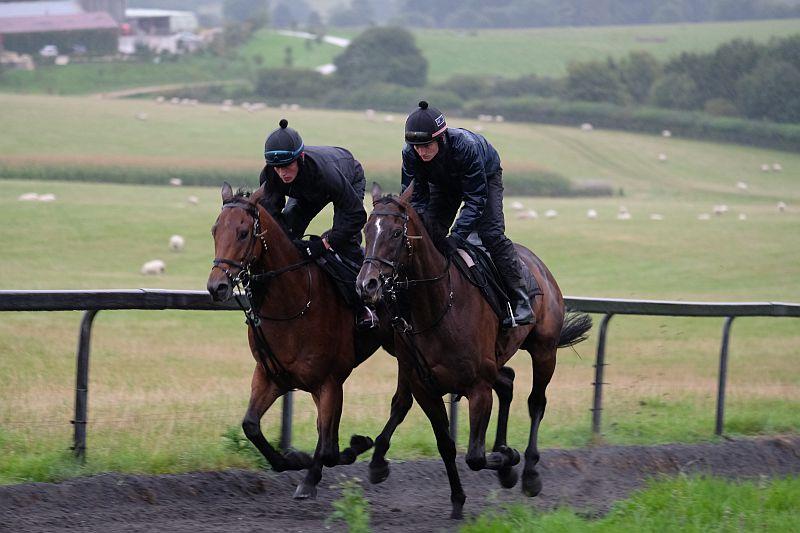 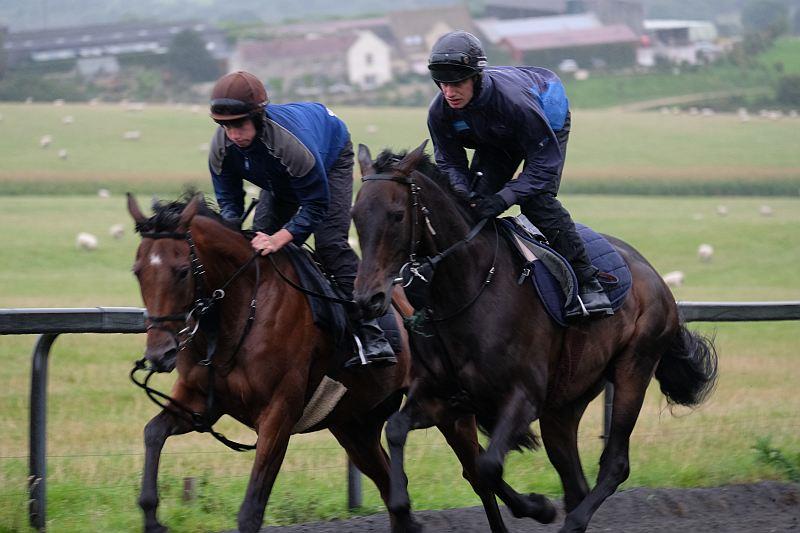 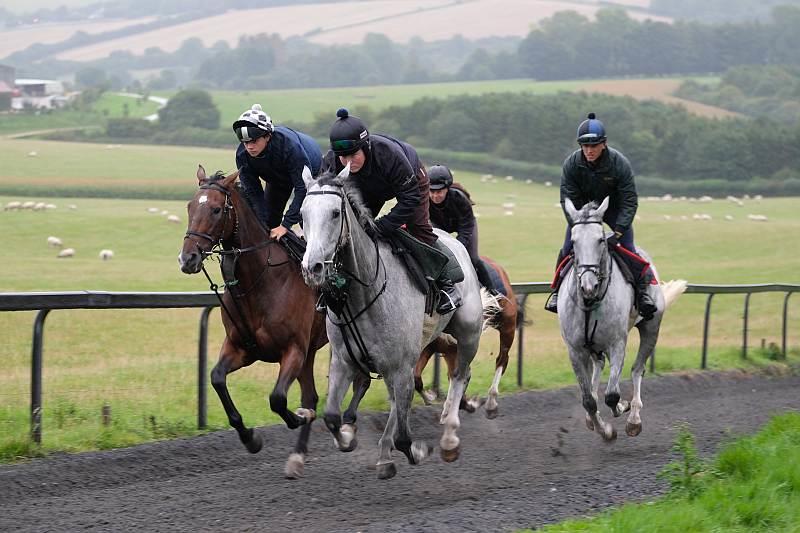 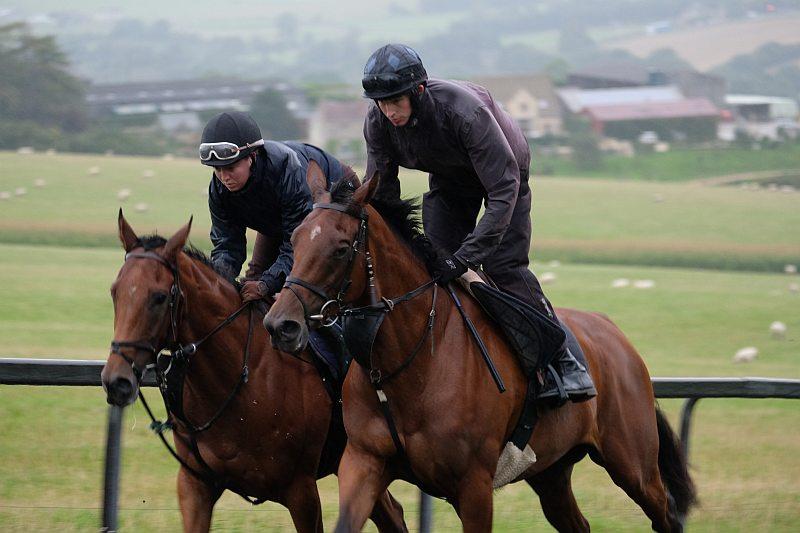 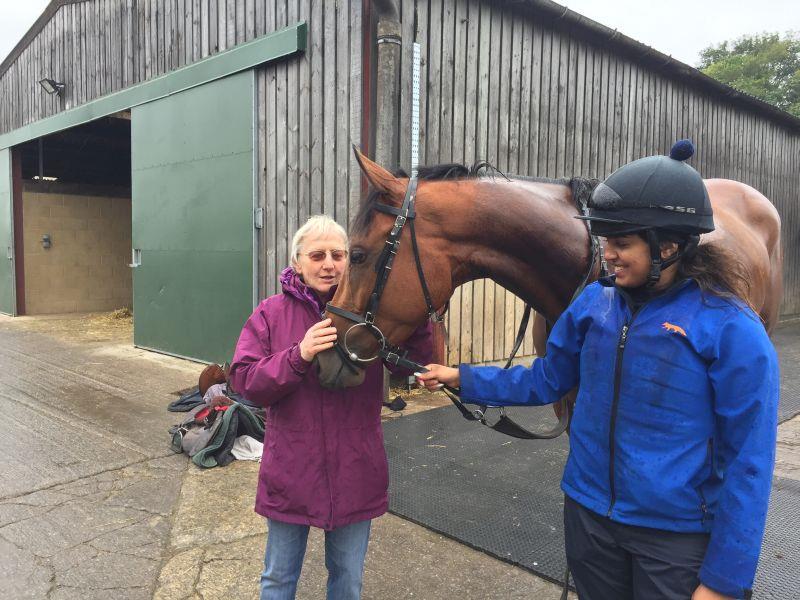 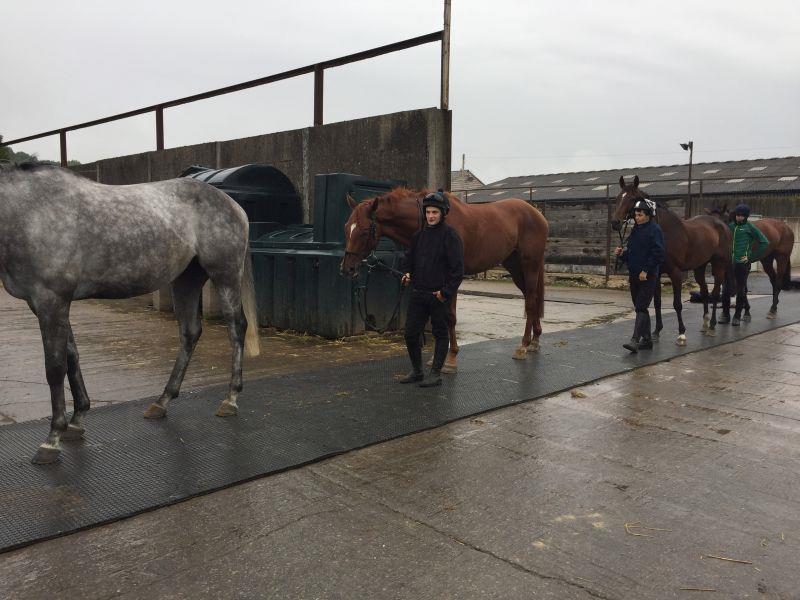 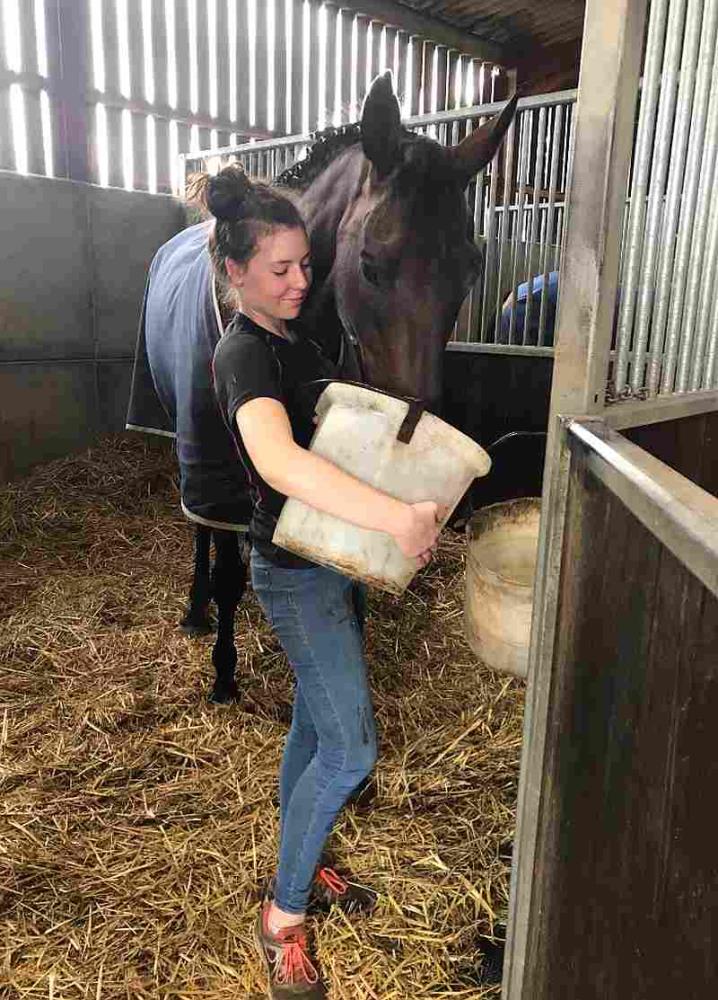 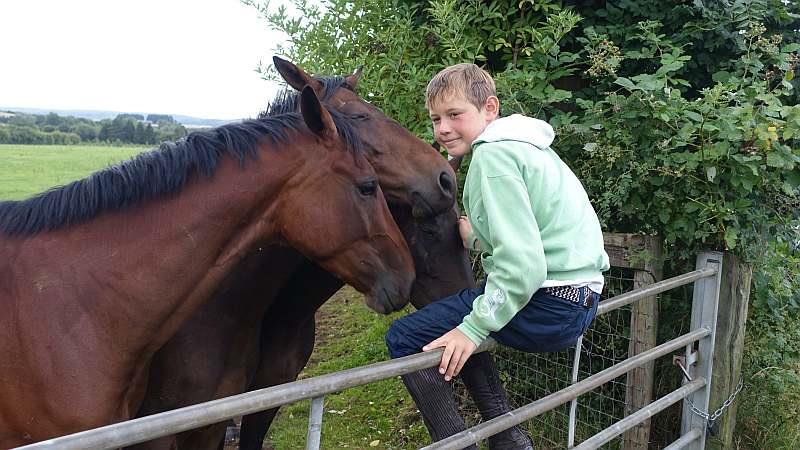 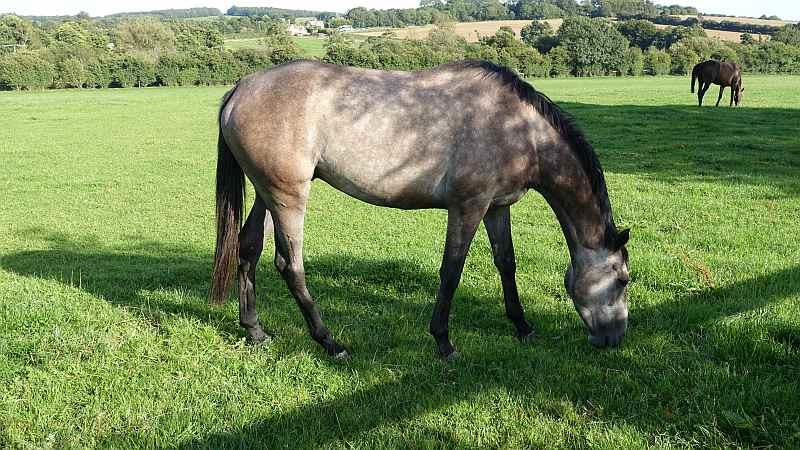 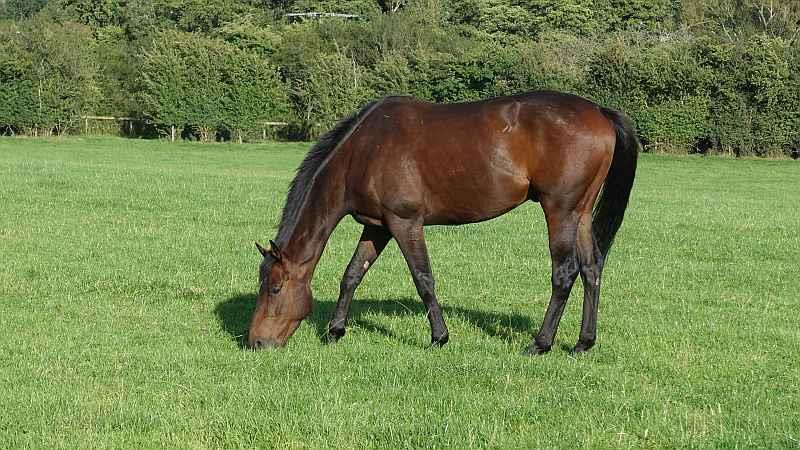 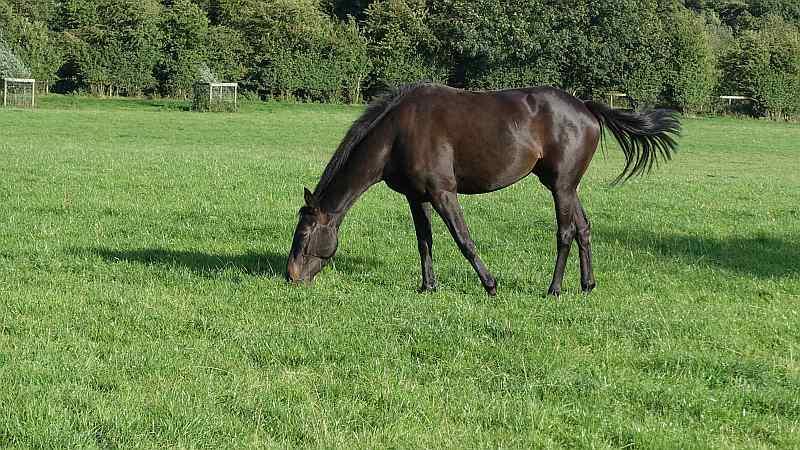