Plus 9 and dry when waking in the Borders this morning.

A winner at Worcester yesterday with Sonneofpresenting.. But WOW it was close .. a short head.. A good ride from David Bass who obviously has not lost his touch for being in France over the summer. That makes it 4 from 5 over fences for Sonneofpresenting.

I was not there but my Assistant Mat was.. I was away up North early yesterday morning

Yes the train took the strain yesterday. Cheltenham to Berwick on Tweed. A surprise Birthday party for Clare's mother Cilla Wills last night. Plenty of planning to make sure it was a total surprise .. it was a seriously fun night and Cilla was surrounded by all her immediate family.

Back this afternoon by car as Clare and Archie stopped off to organise the surprise party on their way down from Harris..

A few Puns - for those that still know how to laugh..

The fattest knight at King Arthur's round table was Sir Cumference. He acquired his size from too much pi.

I thought I saw an eye doctor on an Alaskan island, but it turned out to be an optical Aleutian.

She was only a whiskey maker, but he loved her still.

A rubber band pistol was confiscated from algebra class, because it was a weapon of math disruption.

No matter how much you push the envelope, it'll still be stationery.

A dog gave birth to puppies near the road and was cited for littering.

Two silk worms had a race. They ended up in a tie.

A hole has been found in the nudist camp wall. The police are looking into it.

Atheism is a non-prophet organization.

Two hats were hanging on a hat rack in the hallway. One hat said to the other: 'You stay here; I'll go on a head.'

I wondered why the baseball kept getting bigger. Then it hit me. 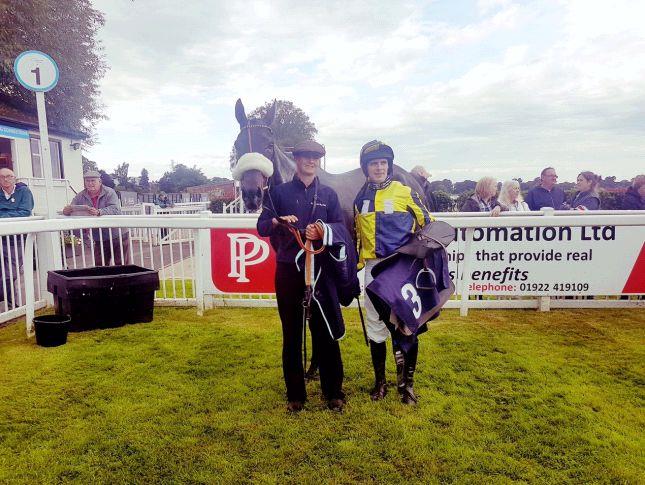 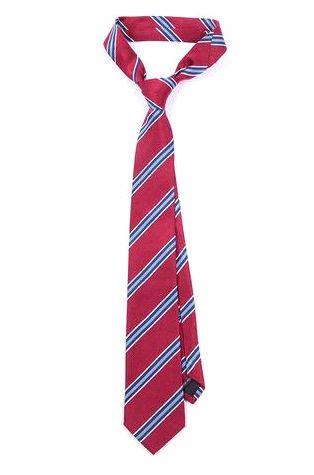 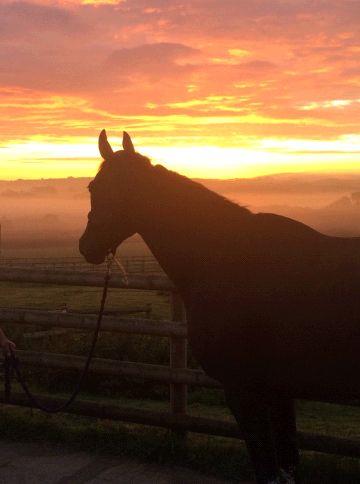 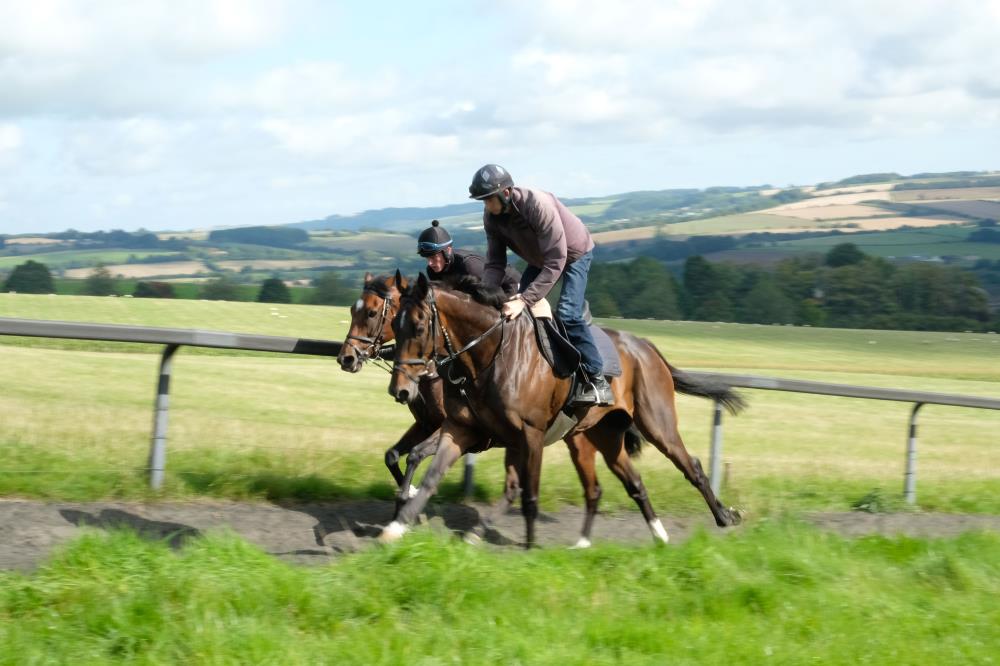 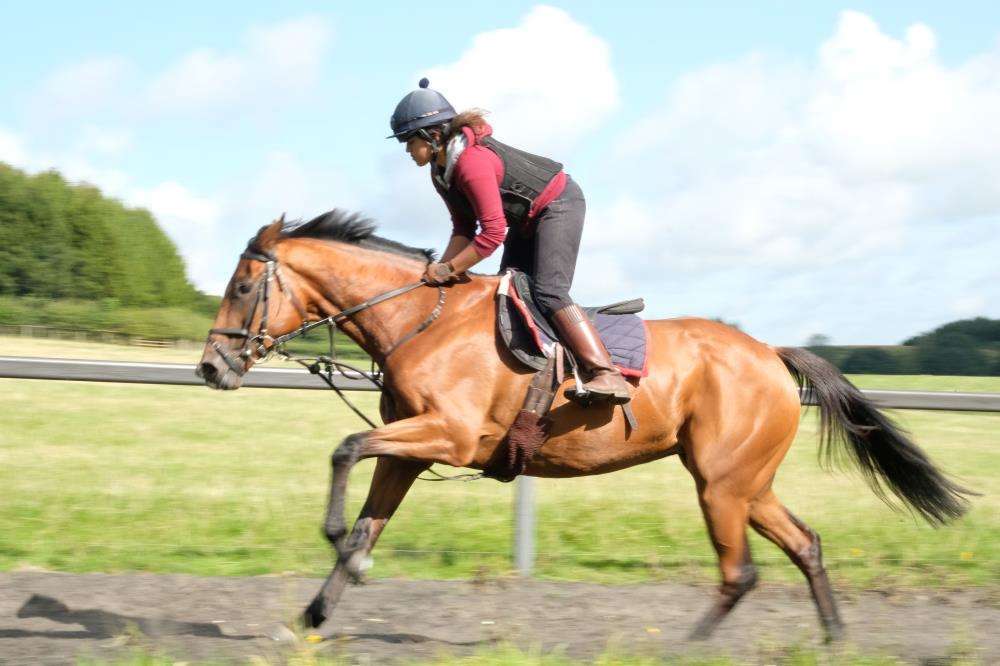 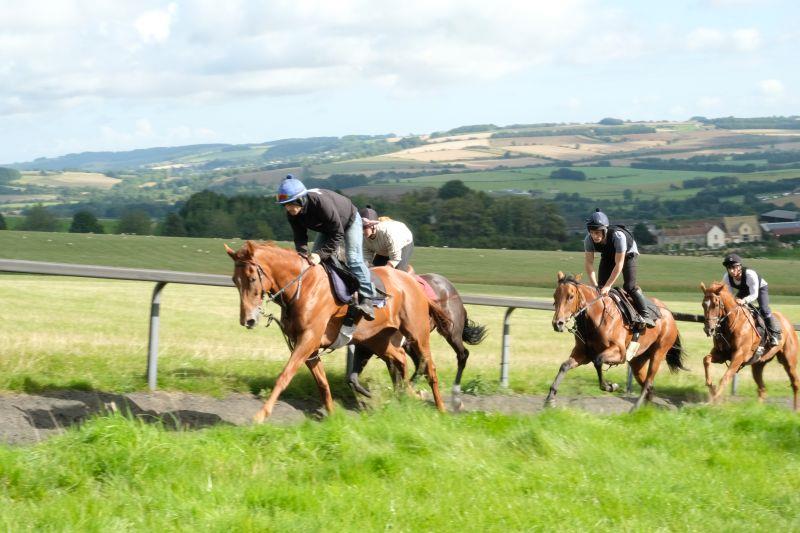 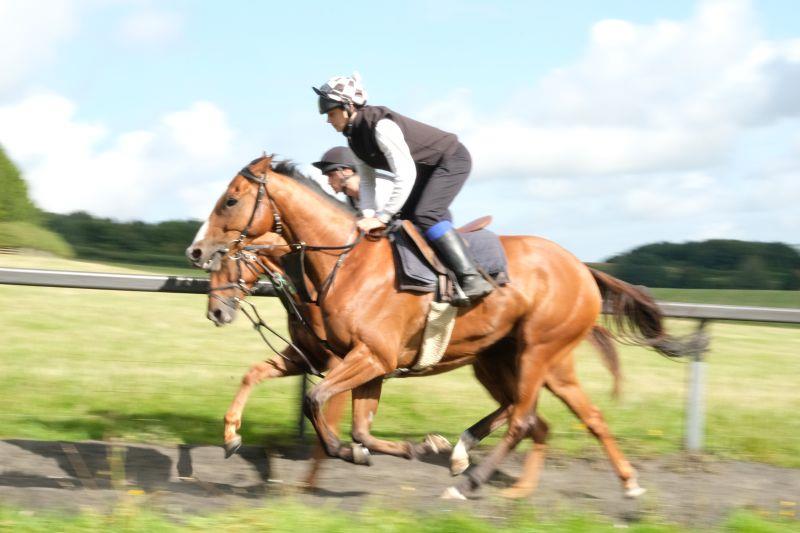 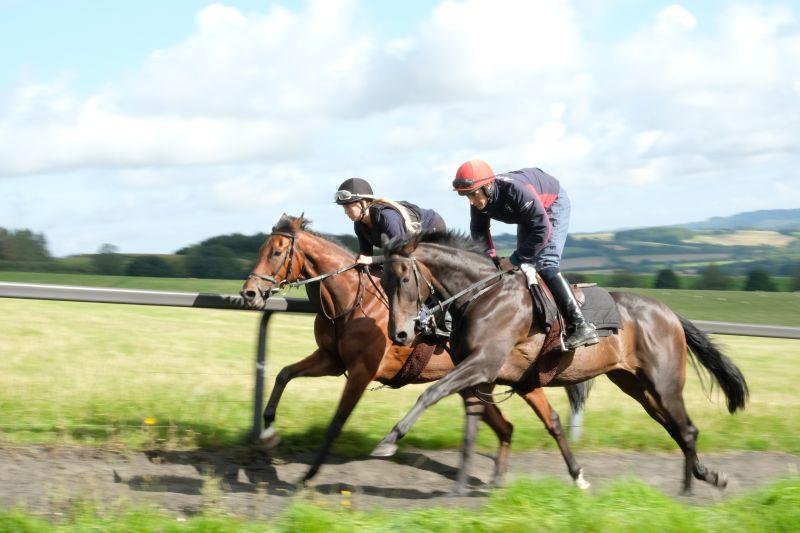 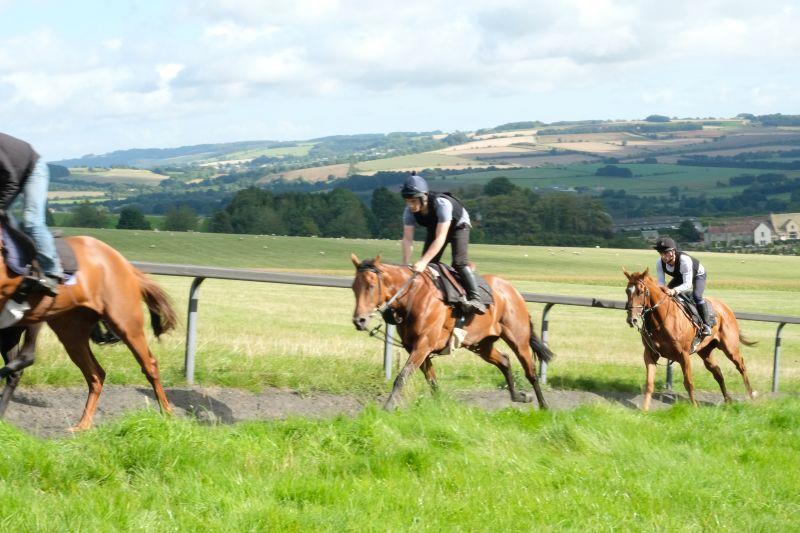