Plus 4 and dry when driving in. A chill in the air this morning..

Off early to Warwick racecourse with Charbel and Cresswell Legend jumping fences.

Warwick racecourse, who have become very go ahead under their young management structure, have cleverly used part of their old flat race track and placed three fences on it, and watered the ground...They dont do flat racing anymore

So this morning we are making use of it.. Our schooling ground is very quick and although both have schooled on the all weather where they have jumped easy fix fences, you can't beat jumping the real thing.

Cilla Wills was here second lot for a ‘morning on the gallops and breakfast'.. It was Cilla's birthday treat from her son in law.. me..

Third lot John and Veronica Full were here to see their KBRP horses Blazon, Royal Supremo, Peeping Tom and their Racing For Maggies horse Another Venture.

The BHA have backtracked and allowed amateur stewards a stay of execution.

The new ruling allows one amateur steward to be on the race day panel rather than two.. A good insight as most professional stewards have not ridden and most amateurs have.. Not quite like having a driver instructor who cant drive, but I am sure you can see the similarity.

English Racing has been run and nearly ruined by Australians and now that most of them have gone home there is a chance that sense will prevail?!

Cricket.. The Rose Bowl.. England v India and a vital 4th Test..Sadly cant go even though I have been offered tickets.. so wanted to go to a test there, but not this time.. I will have to wait until 2025.

Linda Redmond sent this one over..

A full scale naval confrontation is just avoided off the Kerry coast.

This is the transcript of the ACTUAL radio conversation of a British Naval Ship and the Irish, off the coast of Kerry, Oct 95. Radio conversation released by the Chief of Naval Operations 10-03-02:

Irish: Please divert your course 15 degrees to the South, to avoid a collision.

British: Recommend you divert your course 15 degrees to the North, to avoid a collision.

Irish: Negative. You will have to divert your course 15 degrees to the South to avoid a collision.

British: This is the captain of a British navy ship. I say again, divert your course.

Irish: Negative. I say again, You will have to divert your course.

British: This is the aircraft carrier HMS Invincible. The second largest ship in the British atlantic fleet. We are accompanied by three destroyers, two missile cruisers, and numerous support vessels. I demand that you change your course, 15 degrees north, I say again, that is 15 degrees north, or counter-measures will be undertaken to ensure that safety of this ship.

Irish: We are a lighthouse. Your call. 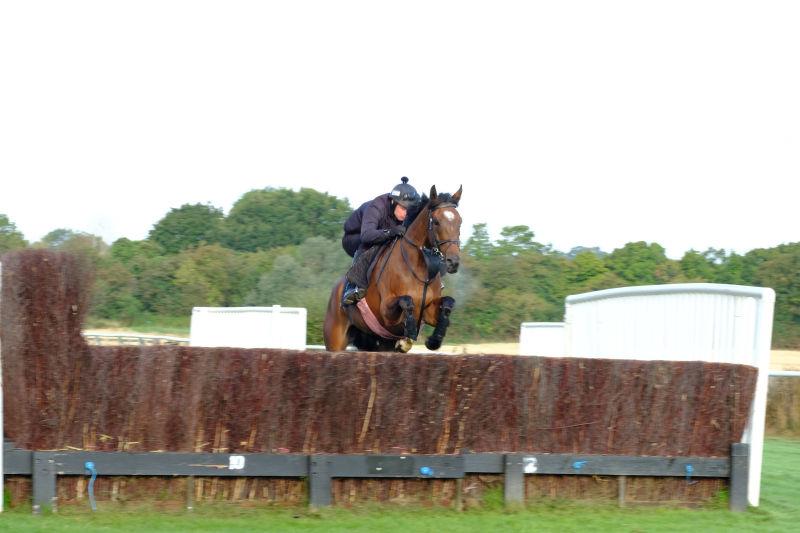 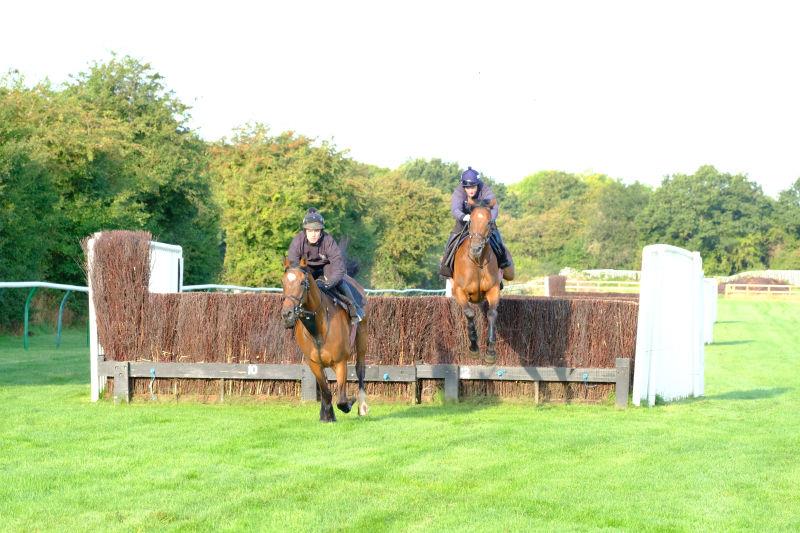 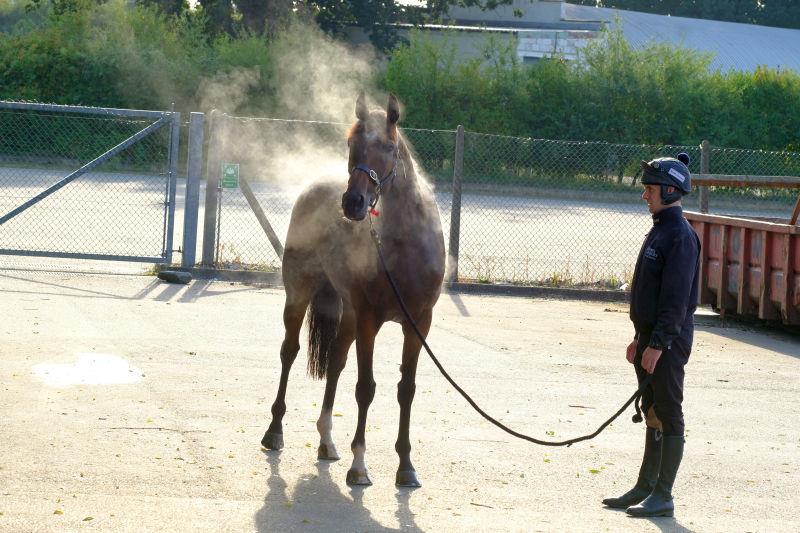 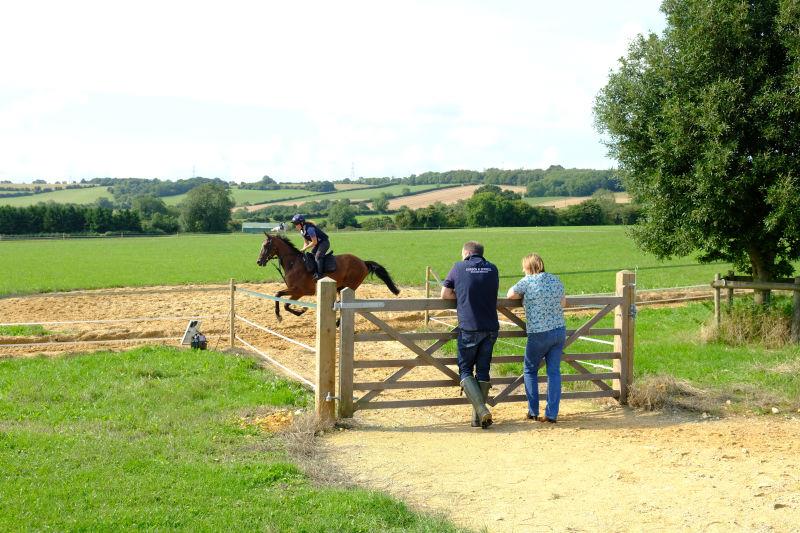 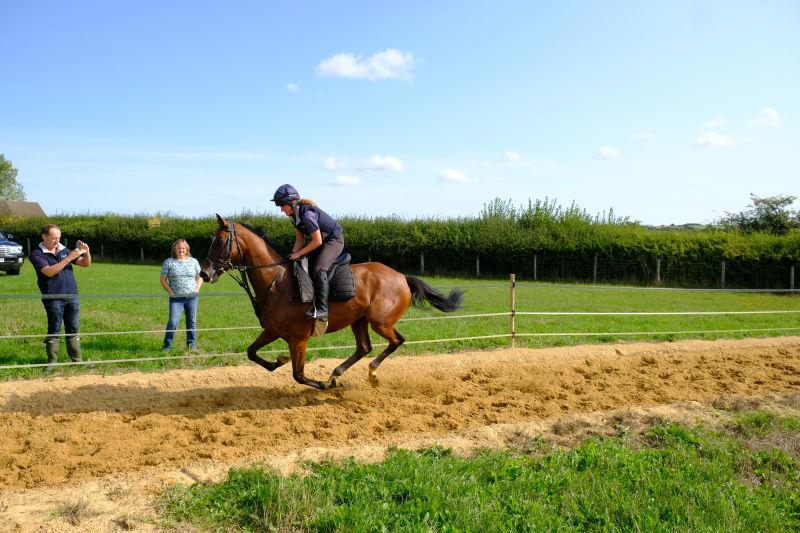 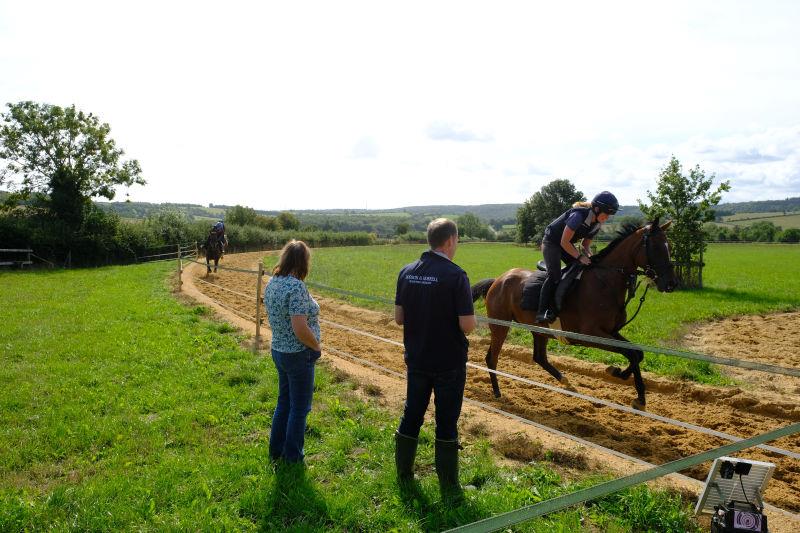 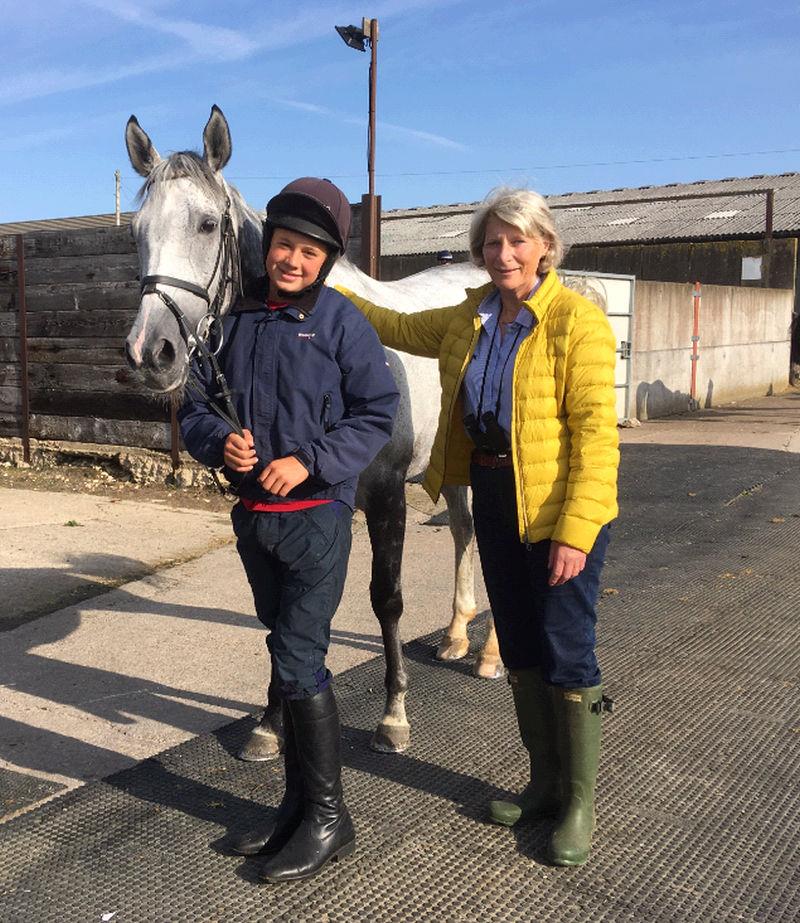 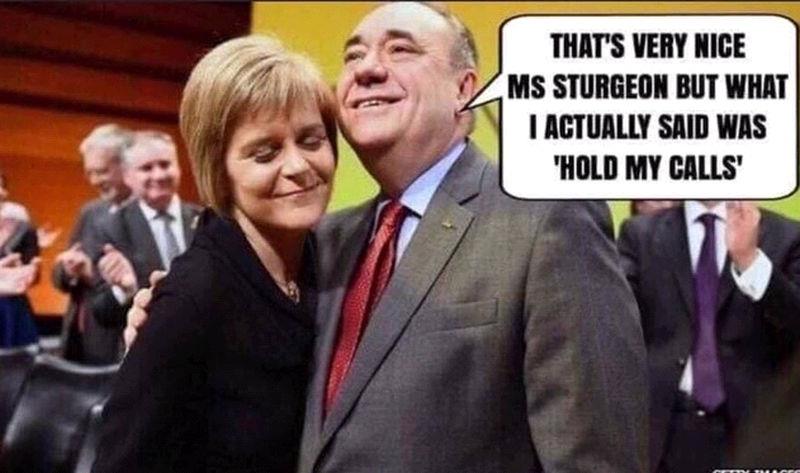