Excellent lunch with mates yesterday at the Elliots with Ruck Keene's and Mordaunt's..

The last days of summer.. Can't say we have had a good one. On the other hand Scotland and the North have had a cracker..

August Bank Holidays and racing .. You have to think of Cartmel..

Cartmel races.. I have never been, although it is certainly on my bucket list to go be I.....

I have had runners and winners at the course, but I have never attended a meeting. There will be a huge crowd there today and more importantly one of the races remembers a great trainer in Peter Beaumont.

Moving away from racing..

What a game of cricket on Saturday. The third test against India certainly went Englands way.. Hard to stop watching .. If you took your eye off the TV screen you missed a wicket.

The Belgium Grand Prix was a farce .. rain stopped play..It looked awful and those poor fans who stood out in the pouring rain had a really rough time of it.

The US Tennis Open starts today..

Norman Carter sent this over after reading Saturdays blog

When God made the earth and the sky..

When God made the earth and the sky, the flowers and the trees, He then made all the animals And all the birds and bees.

And when His work was finished ot one was quite the same, so He said: “I`ll walk this earth of mine and give each one a name.”

And so he travelled land and sea, And everywhere he went a little creature followed him Until its strength was spent.

When all were named upon the earth and in the sky and sea, The little creature said: “Dear Lord, there`s not one left for me?”

The Father smiled and softly said: “I`ve left you to the end, I`ve turned my name back to front and called you DOG my friend.” 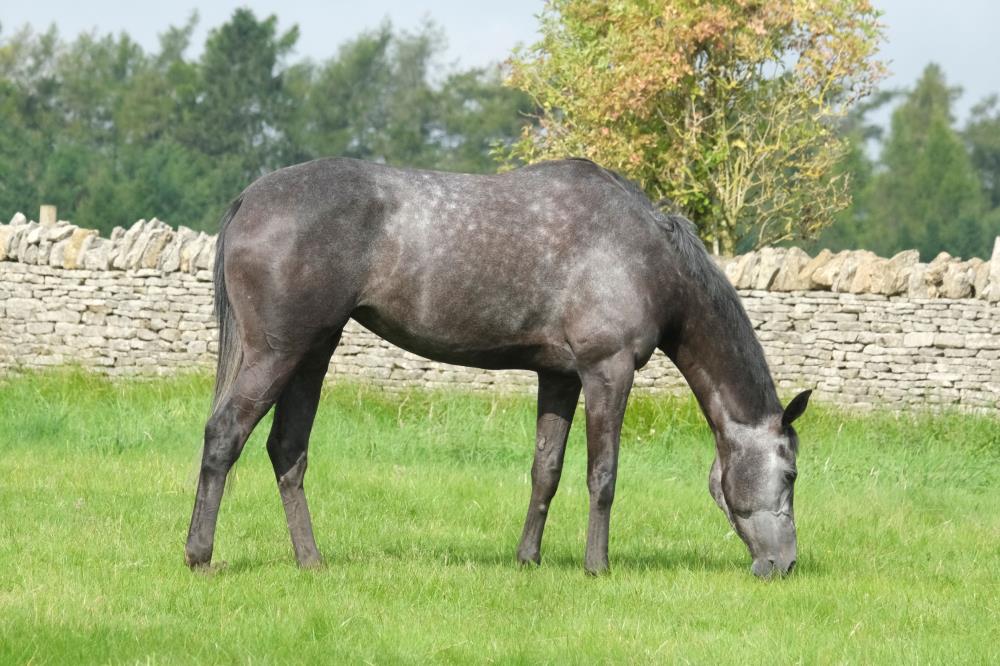 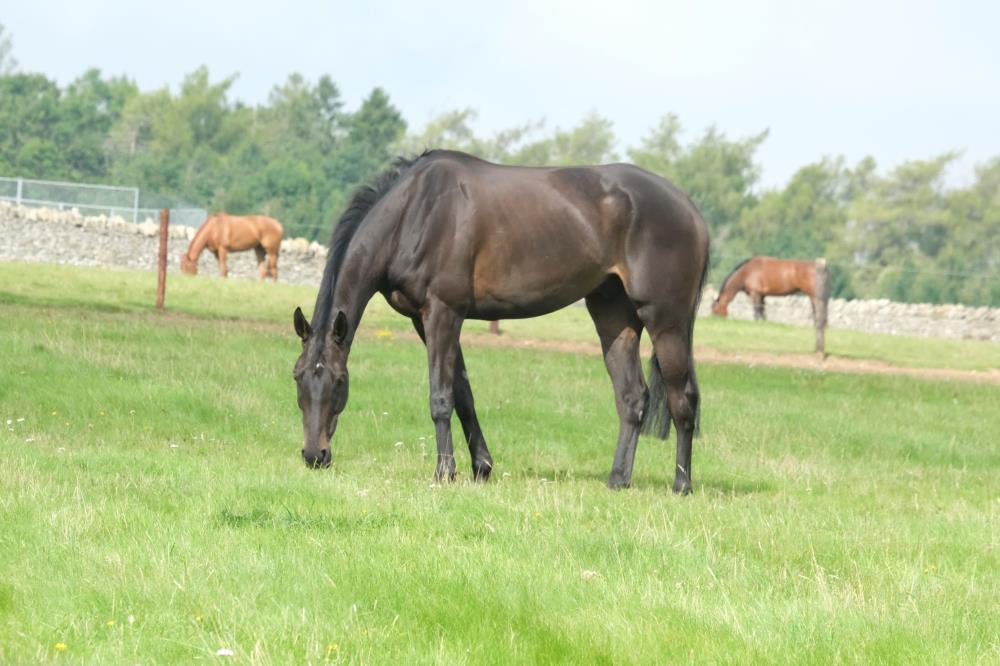 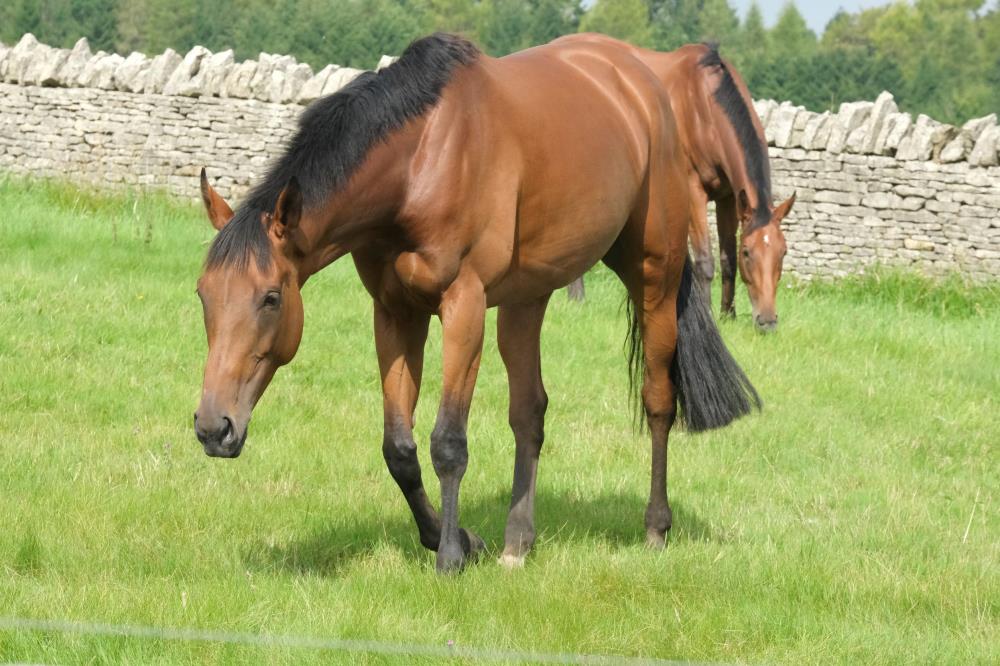 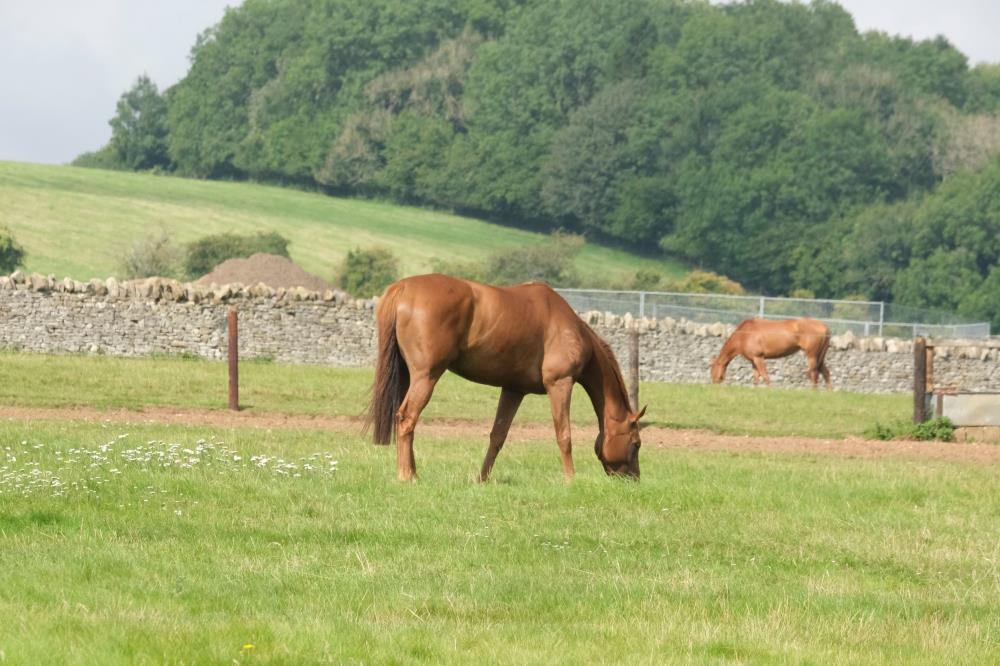 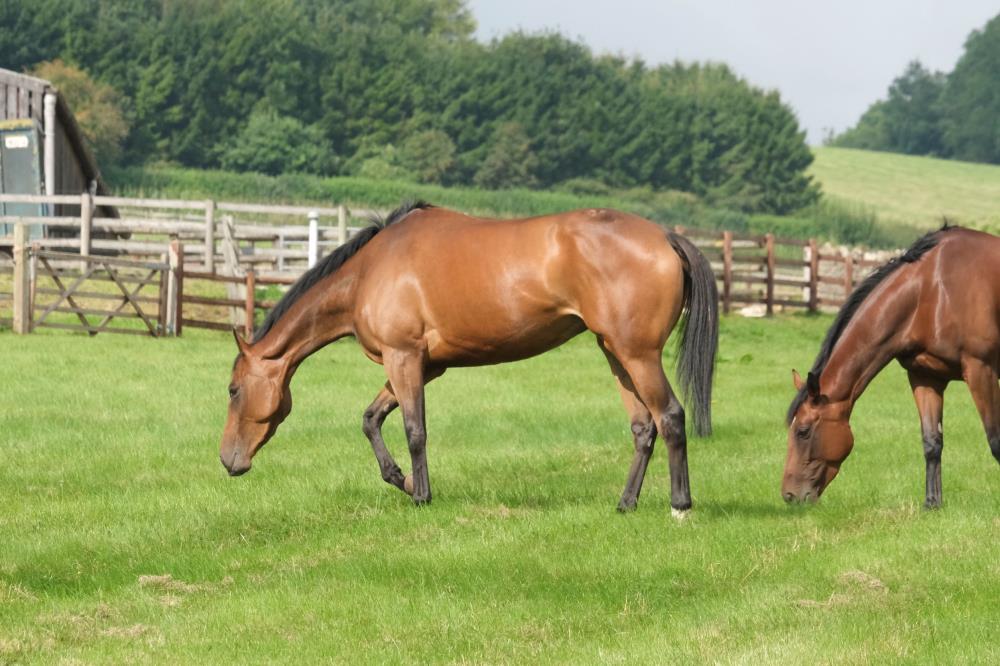 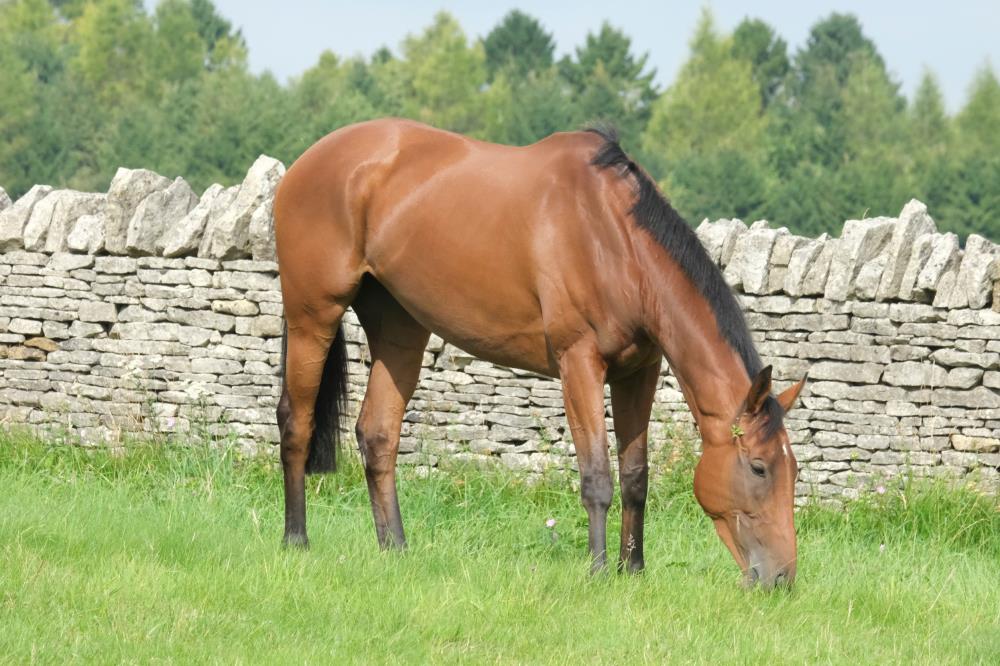 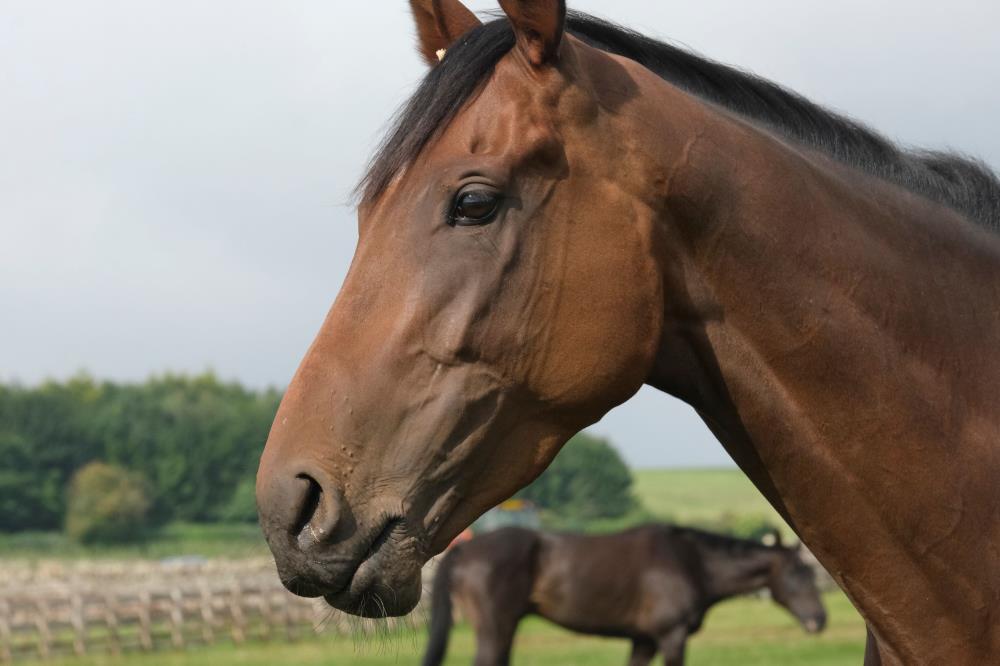 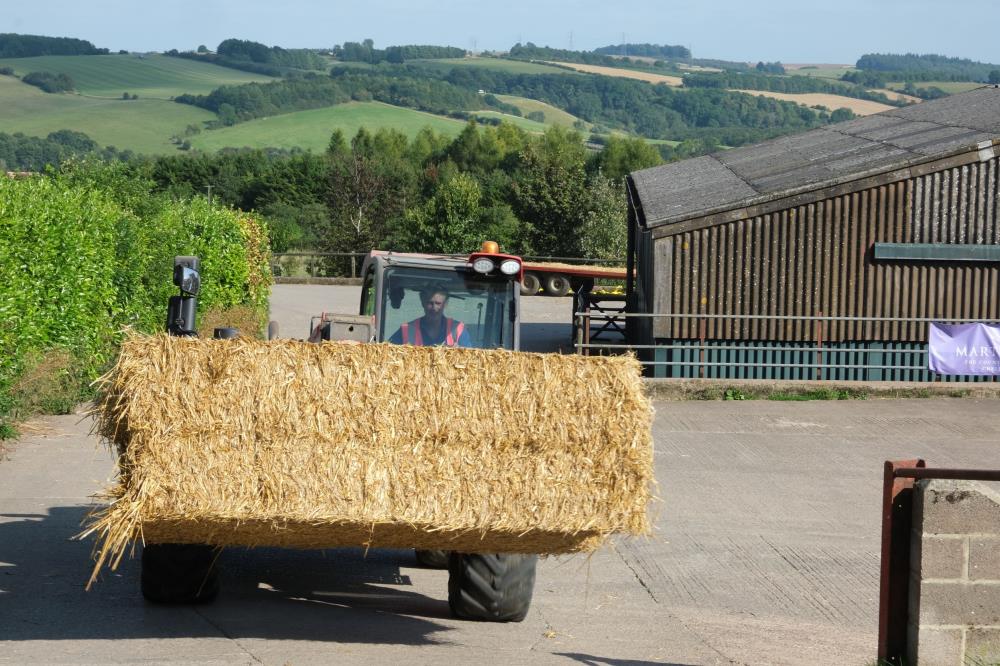 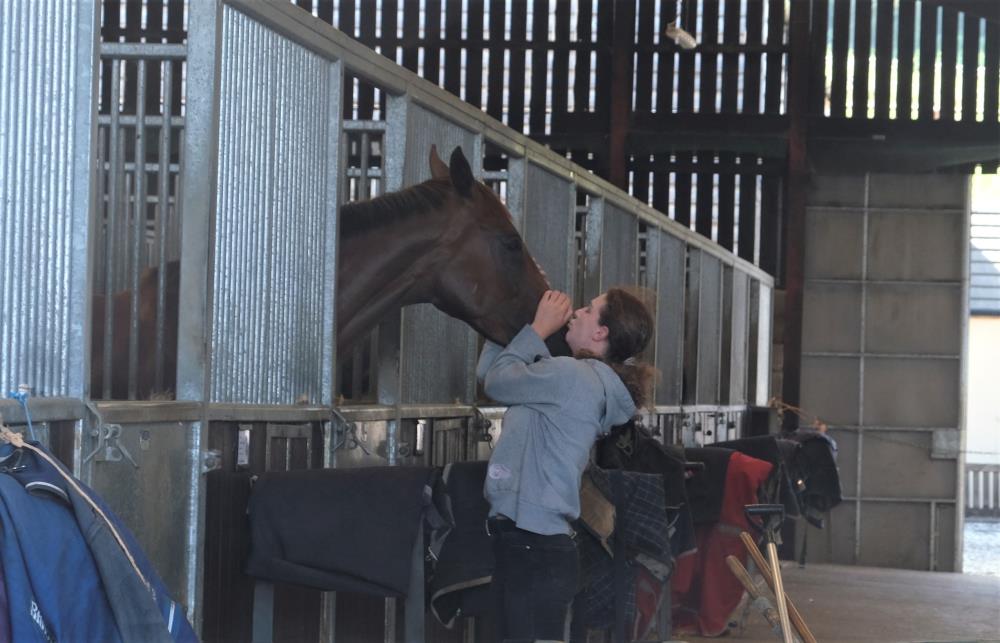 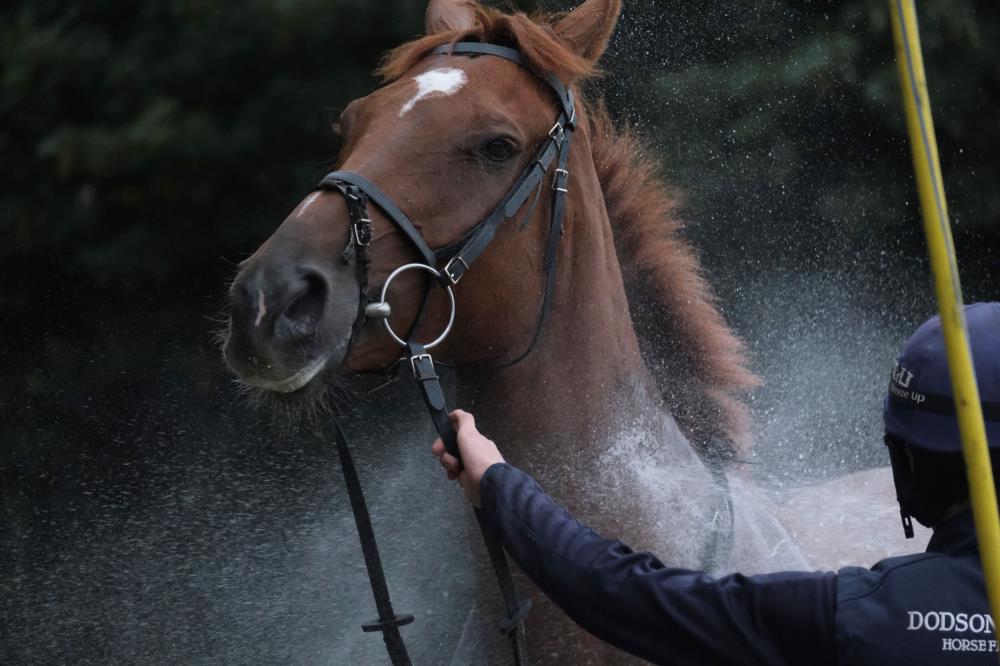 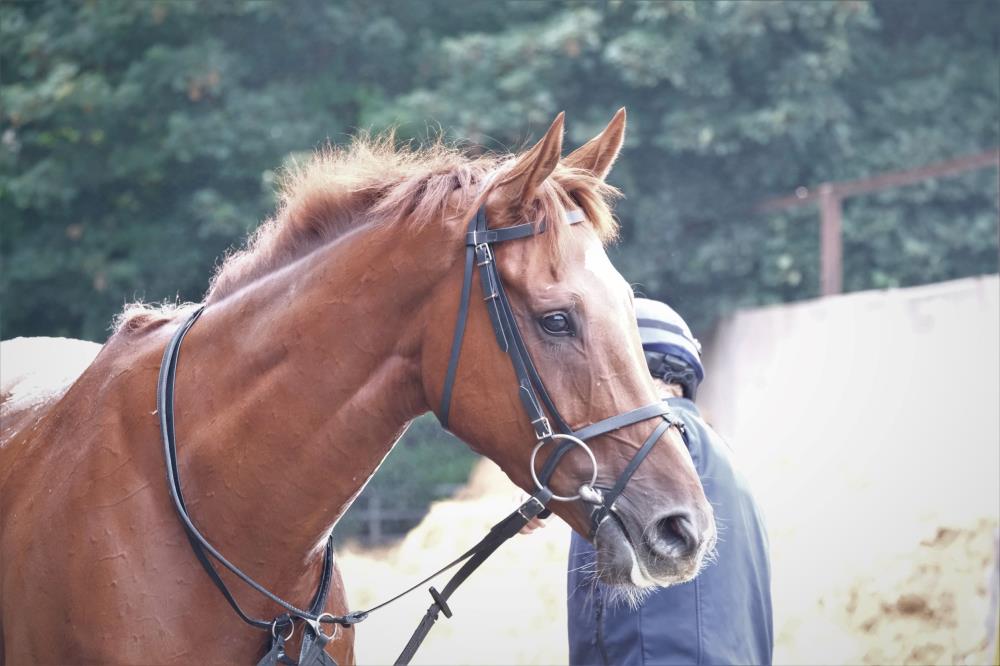