Plus 7 and dry when driving in. Not a cloud in the sky, just the moon and the stars..

Jockeys David Bass, Tom and Archie Bellamy were in for a couple of lots.

We jumped Abbreviate, Snowmane, Kilty Caul, Gallery Exhibition and Trojan Star which can be seen here

David Shuttle was here for a morning on the gallops and breakfast.. In fact David has a share in Fizzy Dancer

Vince Burmingham was here third lot to see his string perform and he bought with him his father Don, Michelle Dudderidge, Cynthia Cox and Barbara Cornwell. Vince has shares in Silver Eagle, Milord, Knockanrawley, Boolavard King (who returned to the yard last night) and Ascotdeux Nellerie. All are partnerships run by Peter Kerr.

Raymond Mould’s funeral at Guiting Power yesterday was packed and so was the party after. Racing, as you would expect, was well represented

Raymond went out partying and we did until late last night. It was a spectacular celebration of his life.

Not sure Aidan Coleman was partying last night, although from all accounts he was lucky not to hurt when 2 men crashed into the weighing room at Southwell and smacked him in the face. Luckily these are rare incidents, but it is serious matter and the 2 men and and 1 woman deserve a hefty fine and ban from all racecourses.

We have a couple of runners this afternoon at Chepstow. Ballyknock Lad and David Bass team up. BL has had a wind operation since his last run and win at Chepstow and Derrintogher Bliss takes to fences for the first time with Tom Bellamy aboard. For my thoughts please click here.

Graham Potts our vet was in for his weekly visit a day late..

How are you getting on with your entries for our Free 5 to follow?. It starts on Monday so click here and get entering please..

An Australian, an Irishman and an Englishman were sitting in a bar. There was only one other person in the bar. It was a man.

The three men kept looking at this other man, for he seemed terribly familiar. They stared and stared, wondering where they had seen him before, when suddenly the Irishman cried out 'My God, I know who that man is. It's Jesus!'

The others looked again and, sure enough, it was Jesus himself, sitting alone at a table.

The man looks over at him, smiles a small smile and nods his head. Yes, I am Jesus' he says.

The Irishman calls the bartender over and says to him 'I'd like you to give Jesus over there a pint of Guinness from me.' So the bartender pours Jesus a Guinness and takes it over to his table Jesus looks over, raises his glass, smiles thank you and drinks

The Englishman then calls out, 'Errr, excuse me Sir but would you be Jesus?'

Jesus smiles and says, 'Yes, I am Jesus.'

As before, Jesus accepts the drink and smiles over at the men.

Then the Australian calls out, 'Oi, you! D'ya reckon you're Jesus, or what?'

The Australian is mighty impressed and has the bartender send over Pot of Victoria Bitter for Jesus, this he accepts with pleasure.

Some time later, after finishing the drinks, Jesus leaves his seat and approaches the three men.

He reaches for the hand of the Irishman and shakes it, thanking him for the Guinness. When he lets go, the Irishman gives a cry of amazement. Oh God, the arthritis is gone,' he says. 'The arthritis I've had for years is gone. It's a miracle!

Jesus then shakes the hand of the Englishman, thanking him for the Newcastle Brown Ale. Upon letting go, the Englishman's eyes widen in shock. By Jove', he exclaims, 'The migraine I've had for over 40 years is completely gone. Its a Miracle!'

Jesus then approaches the Australian, who has a terrified look on his face.

The Aussie whispers.'Push off mate, I'm on Workers Comp' 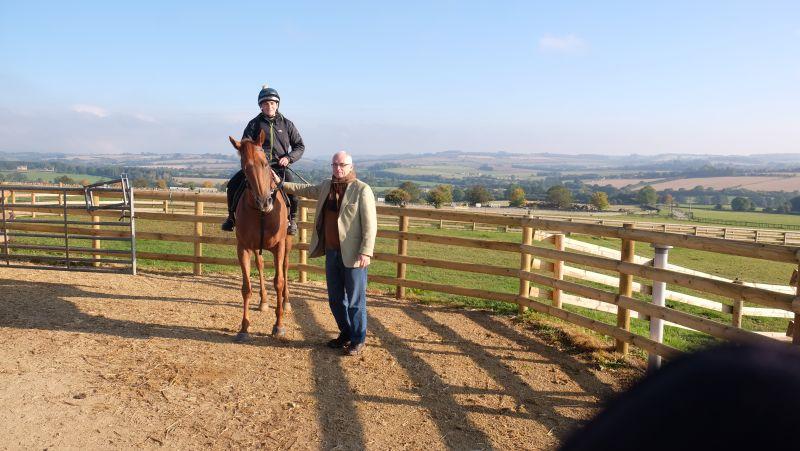 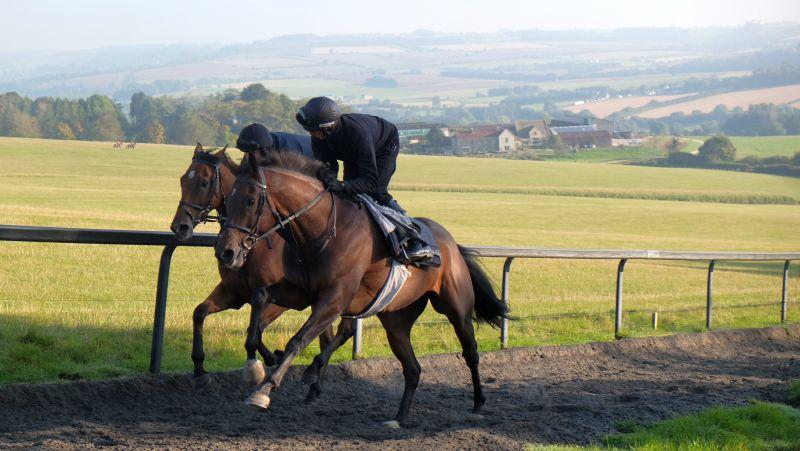 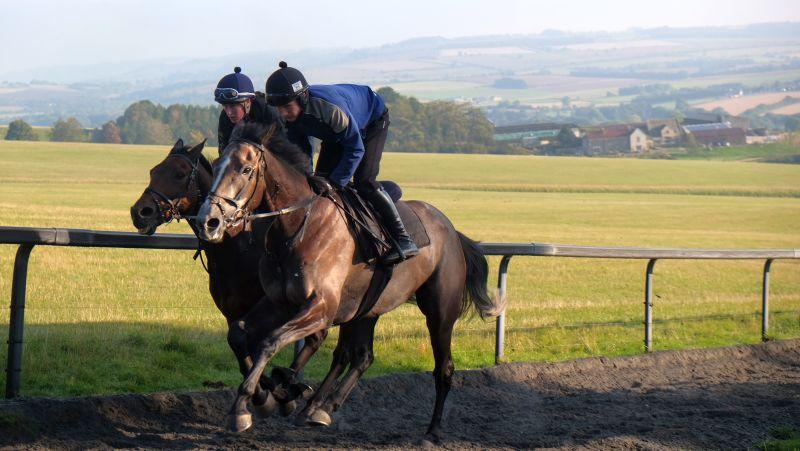 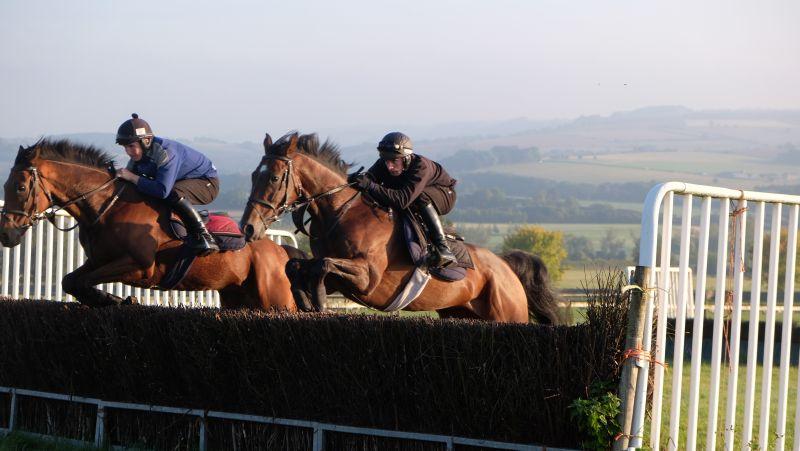 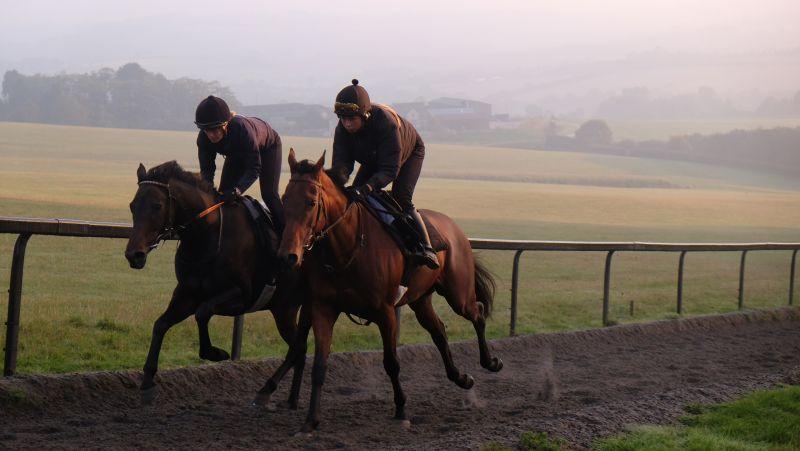 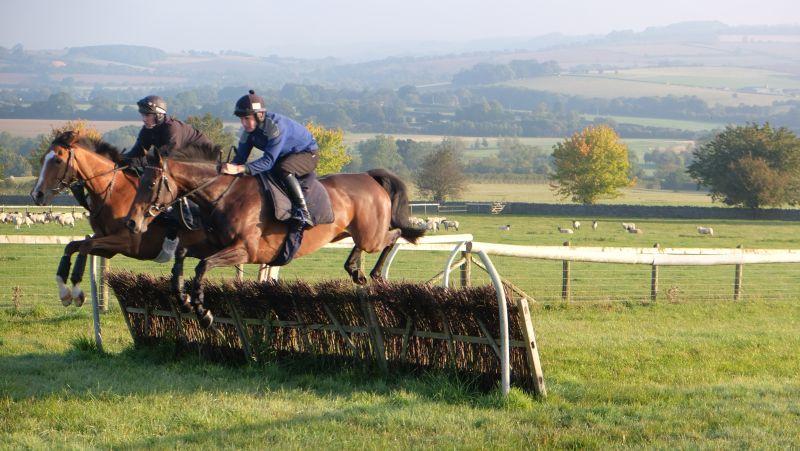 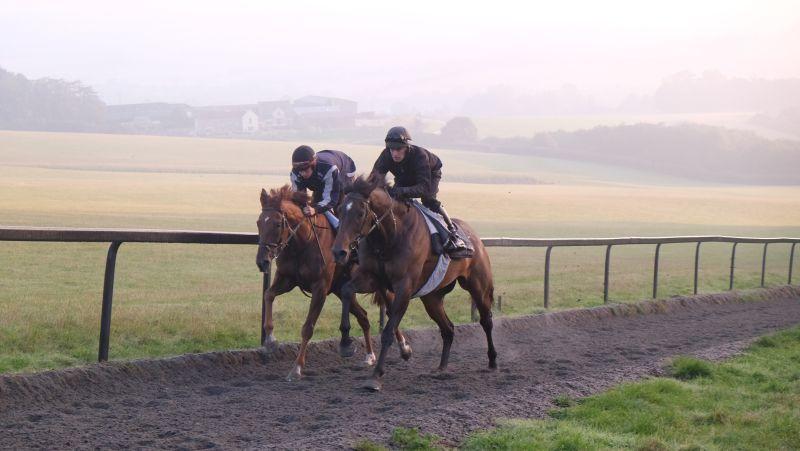 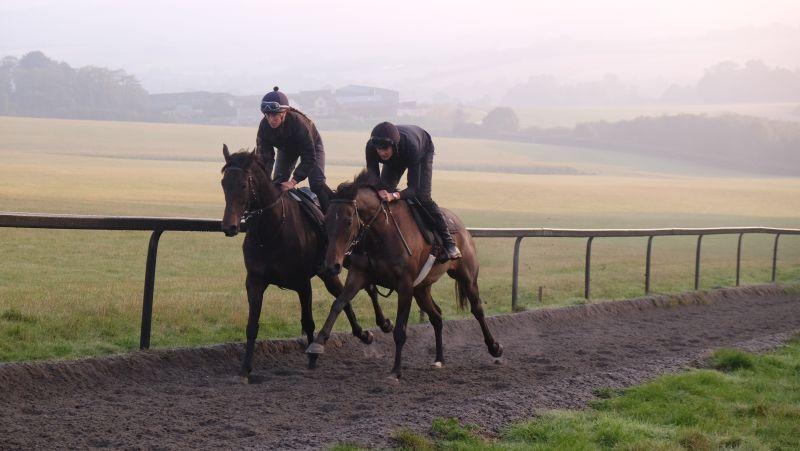 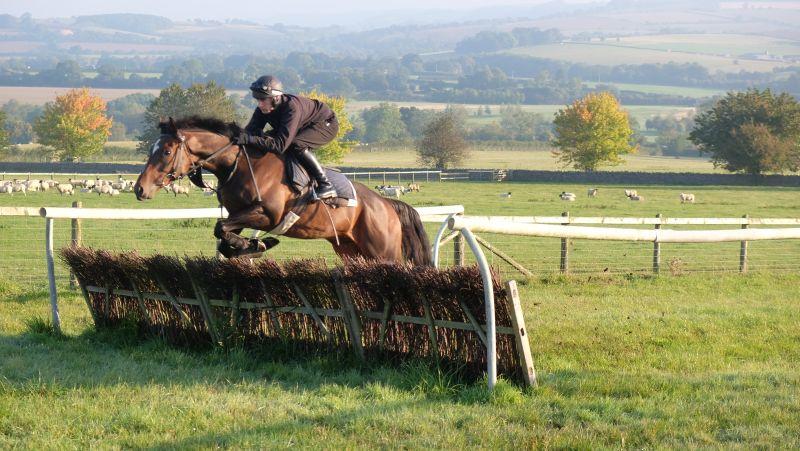 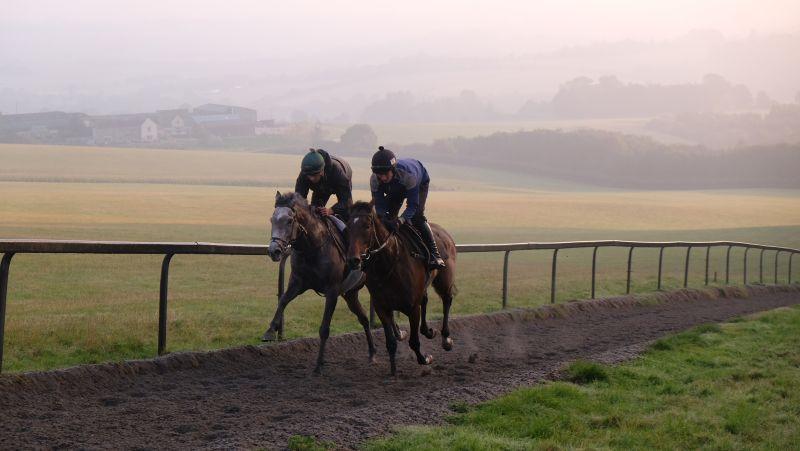 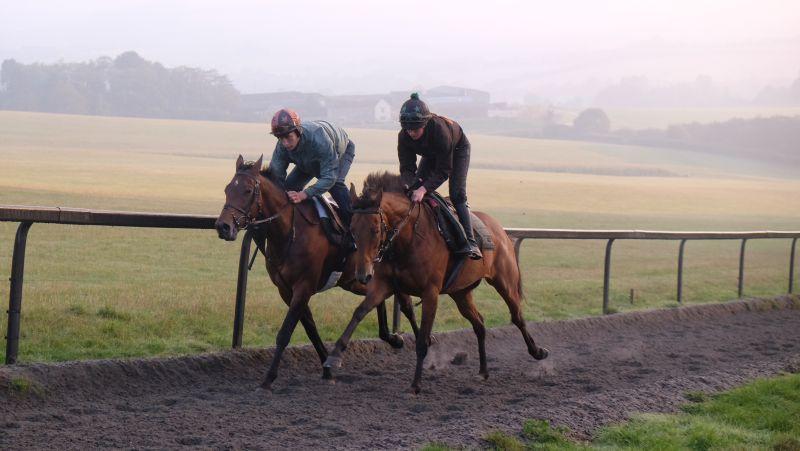 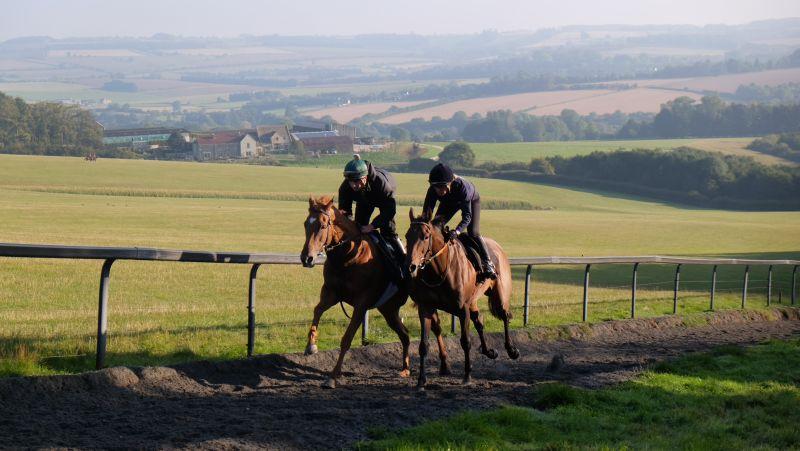 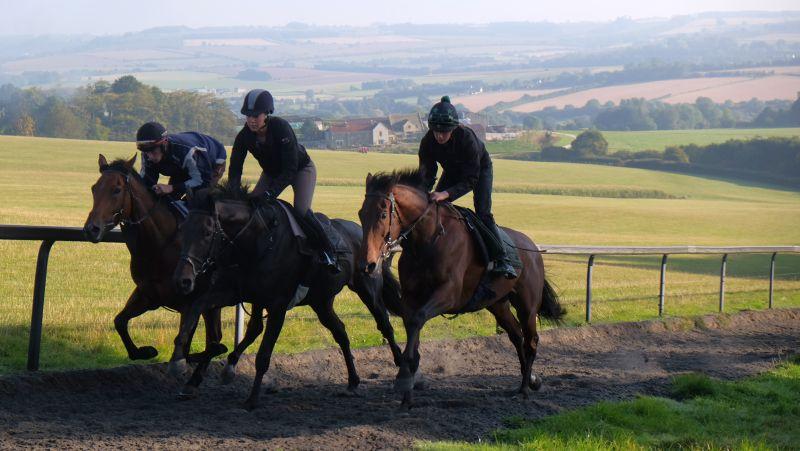 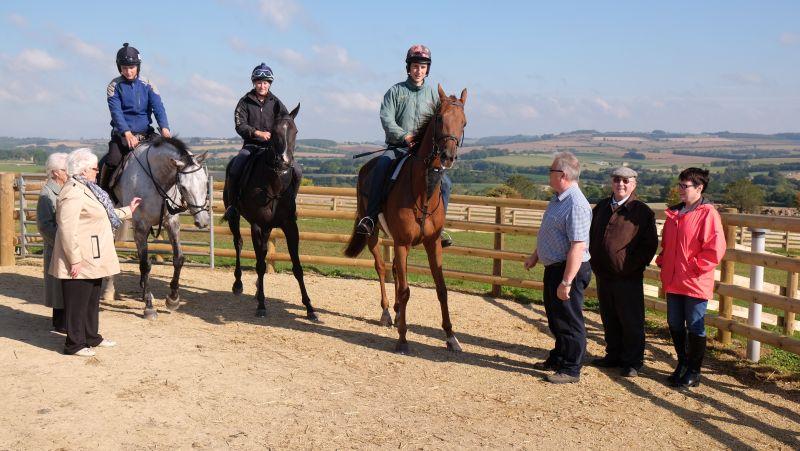 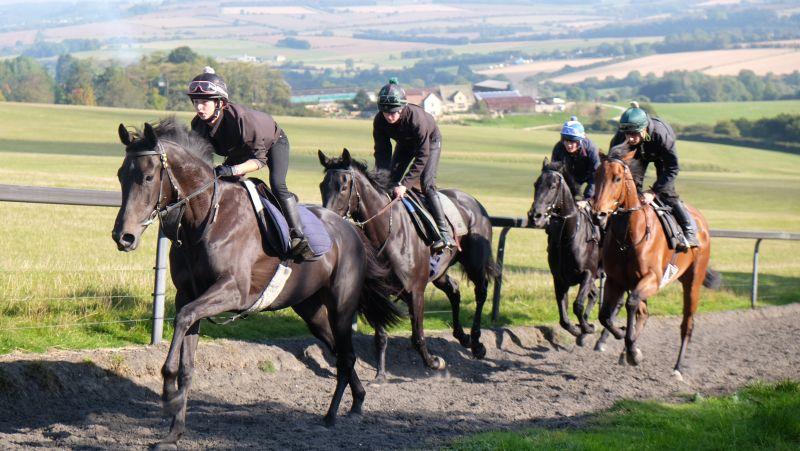 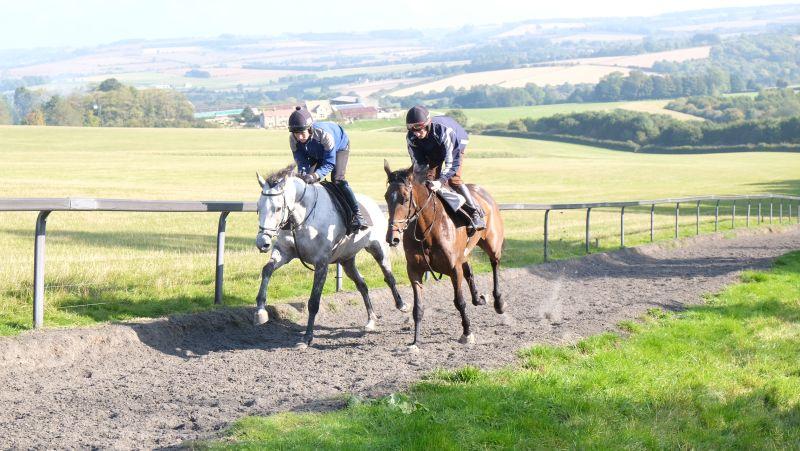 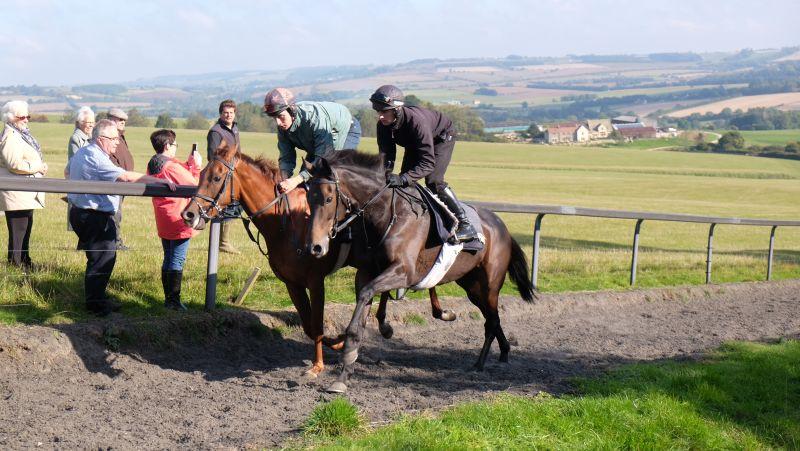 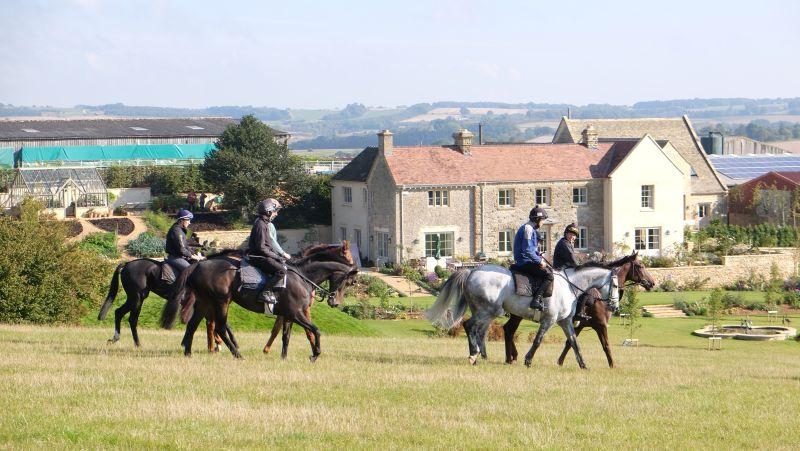 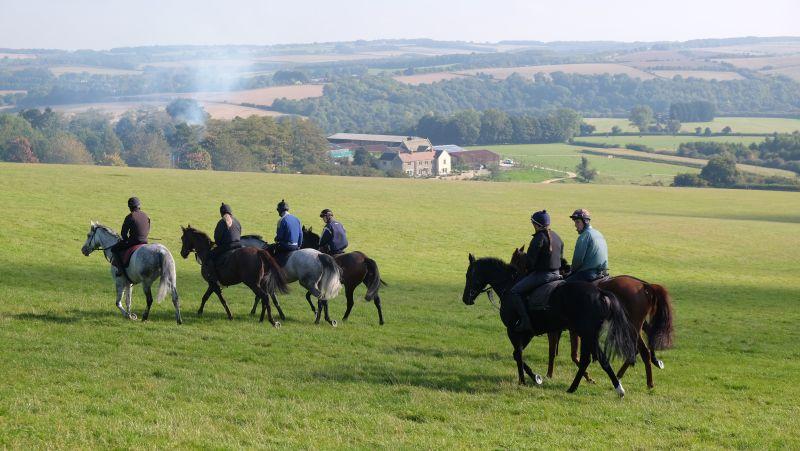 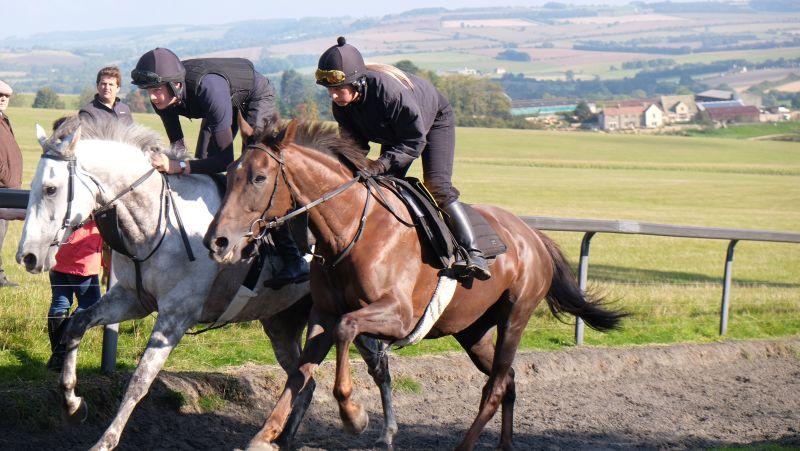 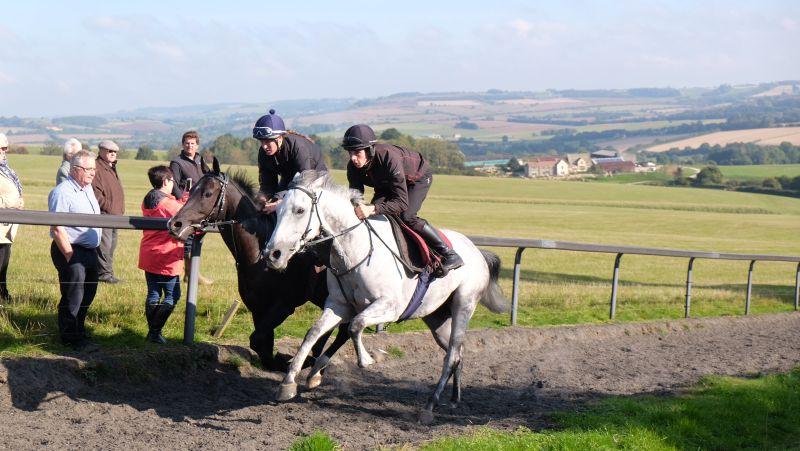 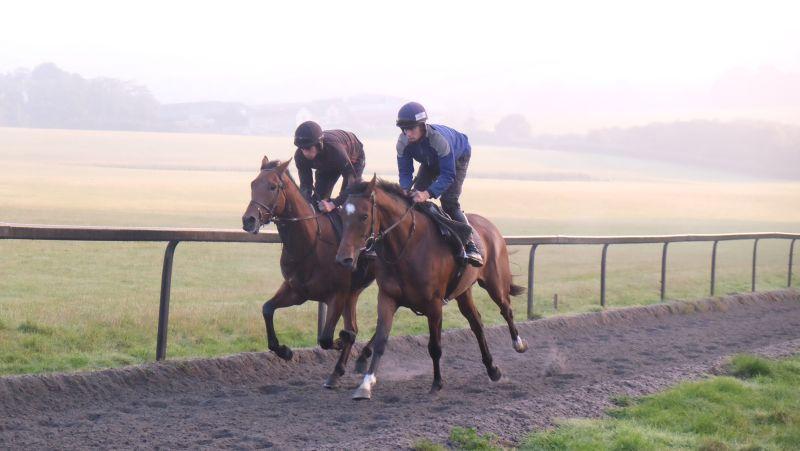