Tom Bellamy and David Bass were in this morning to ride out as were Racing UK..They watched Tom and David ride..

Tom Stanley was here plus his crew (Phil Clark) to film and talk..Team producer Dennis Mannion.Yes it was a long morning as there was lots of both!

Being a Tuesday we also had a visit from Graham Potts our vet and this weeks movers and shakers in the BHA handicap charts are..Dueling Banjos up 1 to 131 and Mon Palois enters at 128.

We have two runners today at Chepstow. Bandon Roc who is part owned by Tom Stanley’s father John and First Flow. For my thoughts on their chances please click here.

We moved onto D&H about 5 weeks ago.. We always used to feed Vixen Horsefeeds but they stopped pruducing feed 18 months ago and since then we have been looking for a suitable replacement feed and like Paul Nicholls we have moved to Dodson and Horrell..

A nun and a priest were crossing the Sahara desert on a camel. After only two days of travelling the camel suddenly dropped dead without warning.

After dusting themselves off the nun and the priest sat down next to the dead camel, to partially shelter from the heat and the blowing sand, and considered their predicament.

'I know Father. In fact, I don't think it likely that we can survive more than a day or two….'

'I agree,' said the priest. 'Sister, since we are unlikely to make it out of here alive, would you do something for me?'

'Yes of course Father – anything,' she replied.

'I have never seen a woman's breasts’ said the priest, ’..and I was wondering if I might see yours?'

'Well, in these circumstances I don't see that it would do any harm,' she said.

The nun opened her habit and the priest enjoyed the sight of her shapely breasts, commenting frequently on their beauty.

'Sister, would you mind if I touched them?' he asked. She agreed and he fondled them in silence for a few minutes, until the nun spoke:

'Father, I would like to ask a favour of you. I have never seen a man's appendage. Could I see yours?'

'Well I suppose that would be allright,' the Priest replied, lifting up his robe.

The priest agreed and in very little time he was sporting a considerable erection.

He said,' Sister did you know that if I insert my appendage in the right place it can give Life?'

'Is that true Father?'

'Yes, it certainly is Sister.'

'Oh Father! - that’s incredible!’ she exclaimed, ‘…stick it in the camel and let's get out of here!' 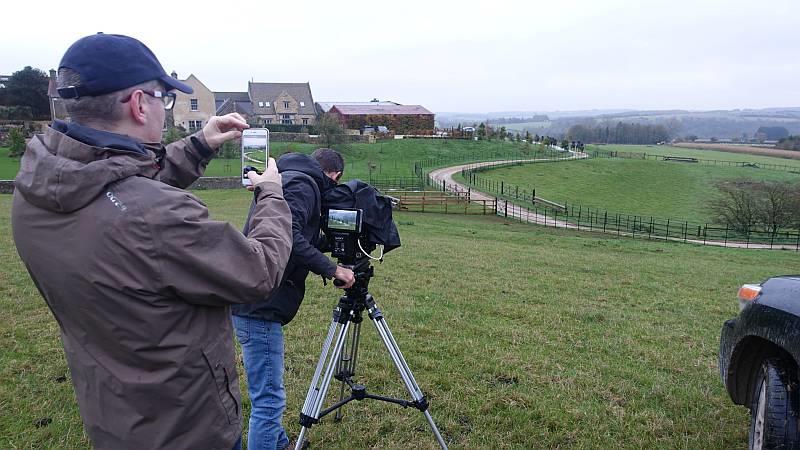 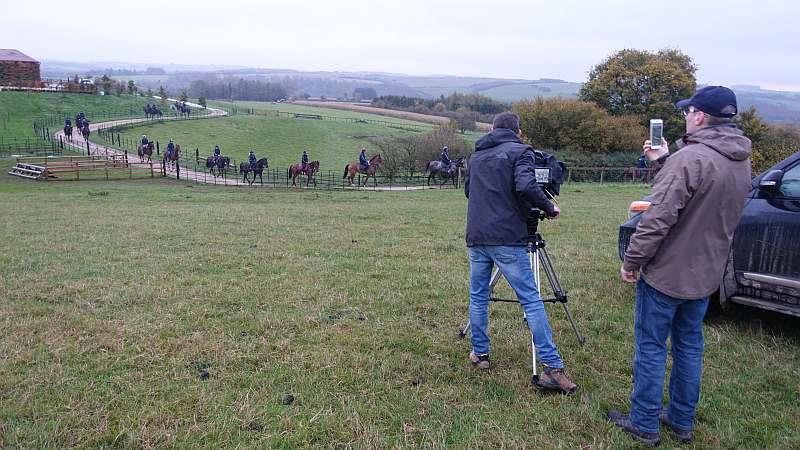 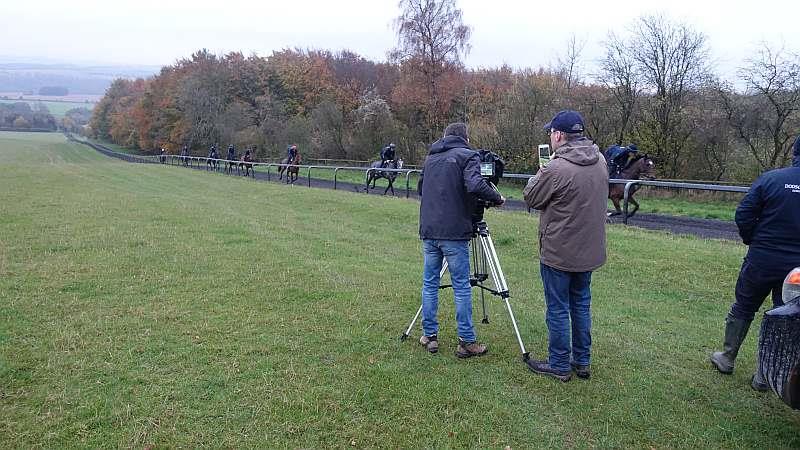 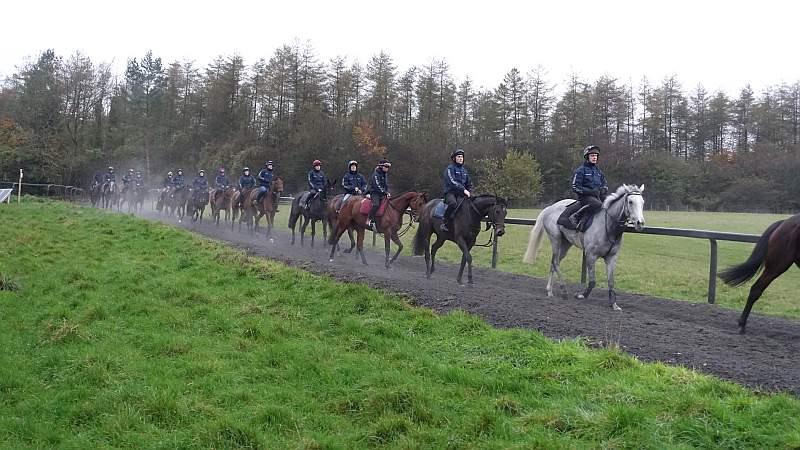 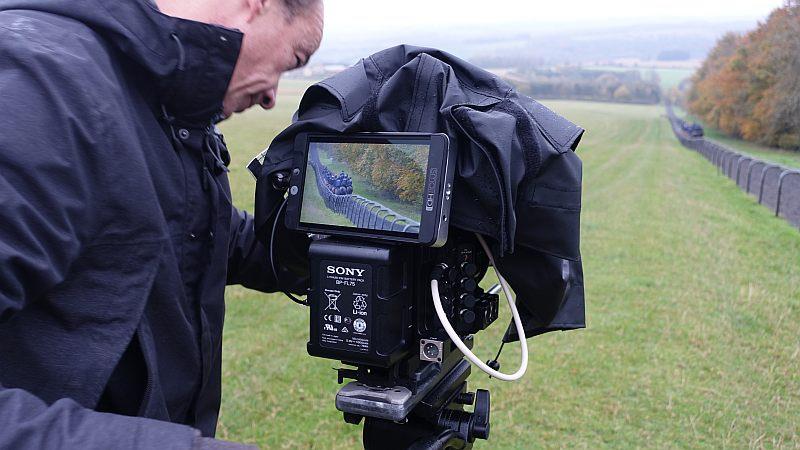 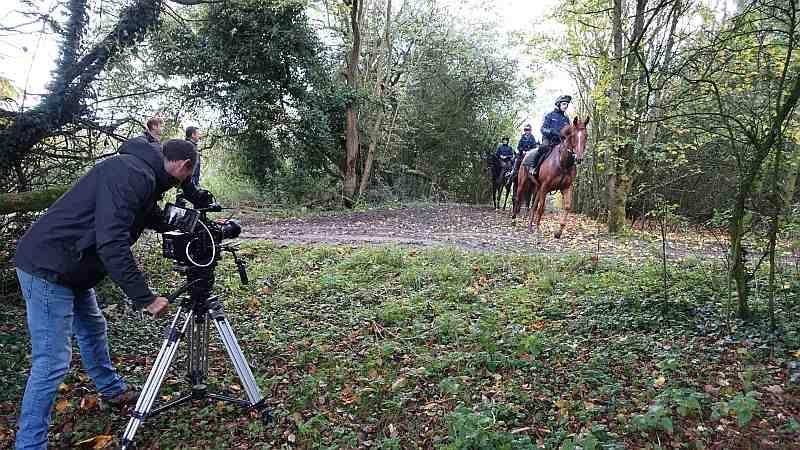 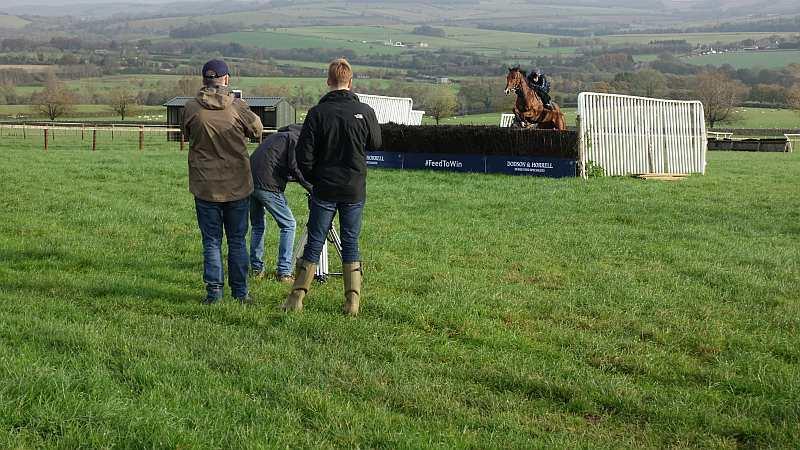 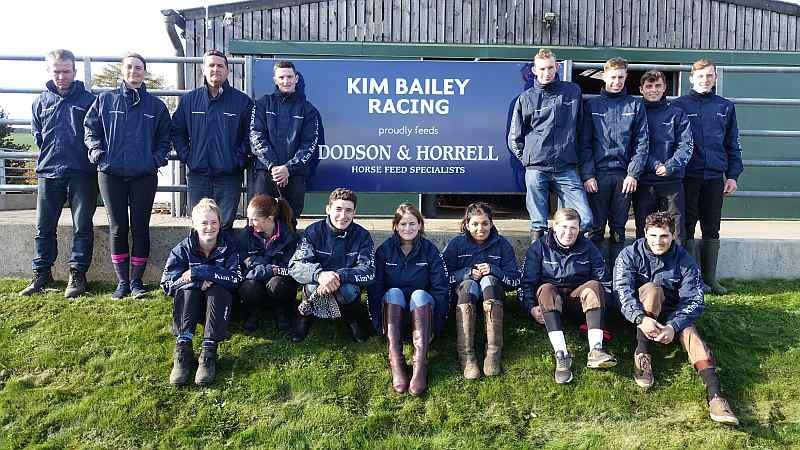 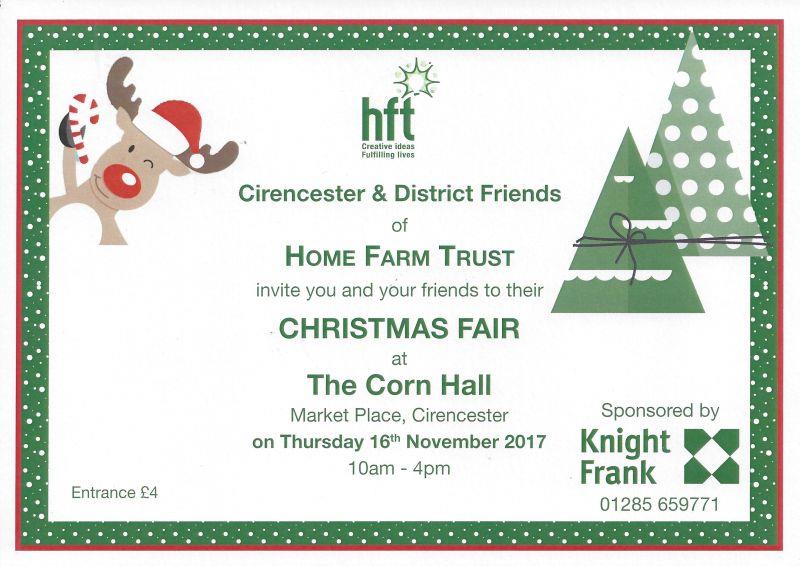 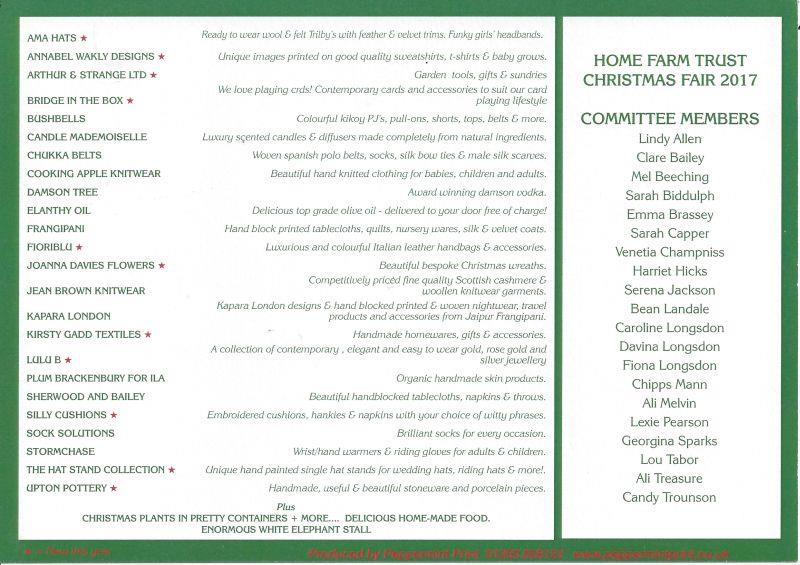