Well that was an interesting weekend.. Lets start with the winner.

It really was a cracking race and we were so proud of her.

Emily Gray how tough are you...

I was so delighted for John Perriss who was watching at home, and for Timmy Hyde of Camas Park Stud who has kindly leased EG to John for this season.

It was also brilliant ride from David Bass who sadly received a two day ban for hitting once too often after the last.. a long run in..

Charlotte Boyce, who I have promoted to second travelling head person battled dreadful winds up the M6 to get EG there and she did again on the way home too. Not only did she win best turned out but she carried a winner.

Yes a great day which was not spoilt by sitting on the M6/M5 for sometime on the way home.

Of our other weekend runners.

At Leicester yesterday Magic Money finished 4th and that was a good run on ground that was far too soft for her. She will be winning again when she has her favoured faster ground.

At Doncaster on Saturday Ascotdeux Nellerie broke a blood vessel and will now have a break.

While at Newcastle Dueling Banjos ran and jumped well, but the soft ground was probably too soft for this big strapping future chaser.

The Last Samuri I thought ran well to finish 3rd. Lord only knows why he went off favourite as he has not run a field bigger than about 4, so Saturday was a shock for him.. Anyway he is heading to Aintree in April if we can get him in.. An encouraging first run.

Newcastle as a racecourse looks and feels tired. The owners and trainers was busier than a London underground tube in rush hour and you would probably have had more chance of getting a drink on the Tube!

On the other hand..Doncaster are good at looking after owners as are Carlisle; both are comfortable, warm and welcoming. Some difference..

Yes I was pleased to have a winner after all that we ran last week.. It was a frustrating one but at least all the horses seem OK and will have other days.

The highlight of my weekend was of course winning with Emily Gray, but my two night stay near Wooler with old mates Ian and Tocky McKie was wonderful. With our busy lives it means that we hardly ever get time to see each other, let alone spent time in each others company.. We had such a fun time, and there was no mobile reception there!!

Norman Carter, who was passing through called in to see his horses Rhianna, Sunblazer and his KBRP horses Taras Rainbow, Milord, Mor Brook and Silver Eagle

We have no runners today although Rupert Bell called in mid morning to do an interview for his TalkSPORT radio programme..

Christmas is just around the corner..

A couple were in a busy shopping centre just before Christmas.

The wife suddenly noticed that her husband was missing and as they had a lot to do, she called him on her mobile.

The wife said, " Where are you? you know we have lots to do"

He said, "You remember the jewellers we went into about 10 years ago, and you fell in love with that diamond necklace. I could not afford it at the time and I said that one day I would get it for you. "

Little tears started to flow down her cheek and she got all choked up; ''Yes, I do remember that shop'' she replied 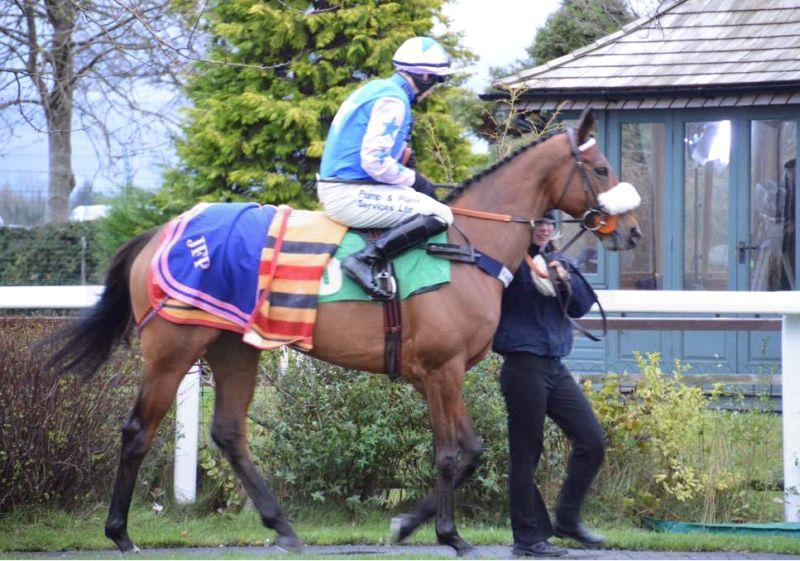 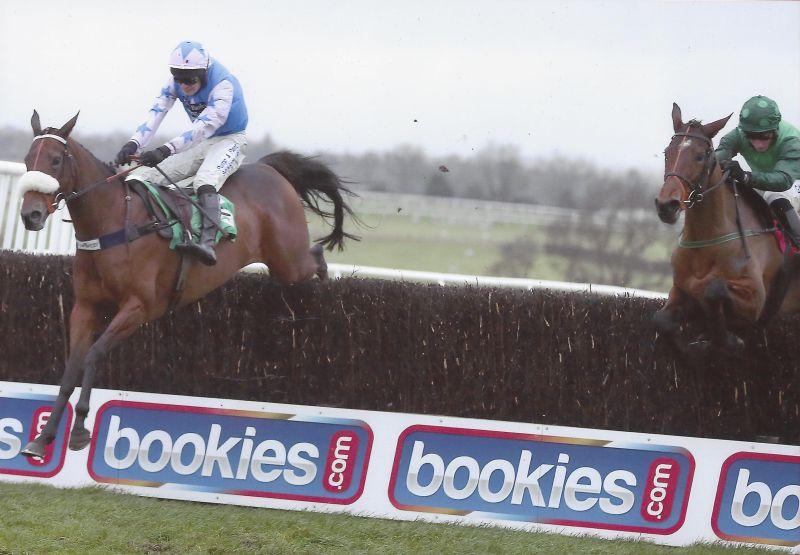 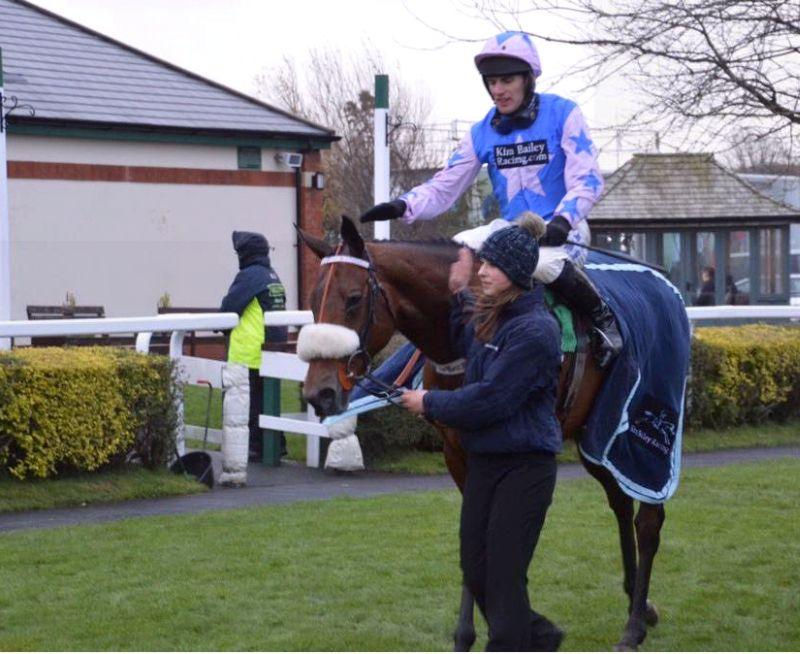 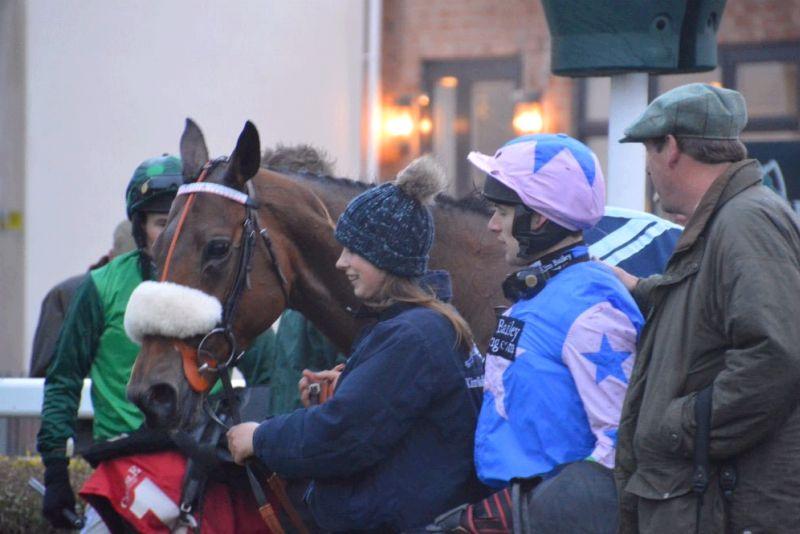 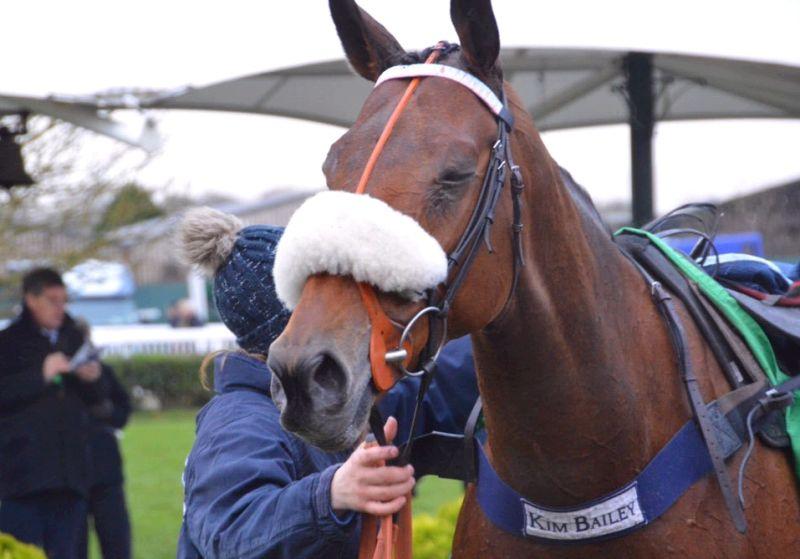 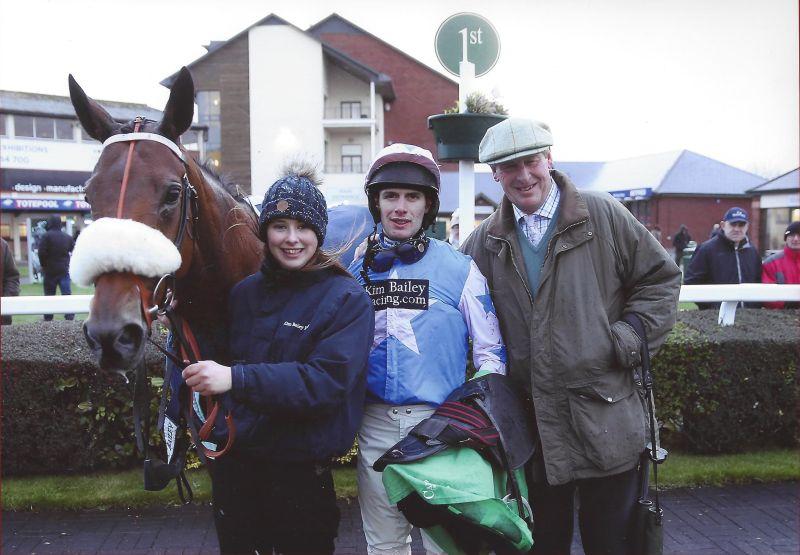 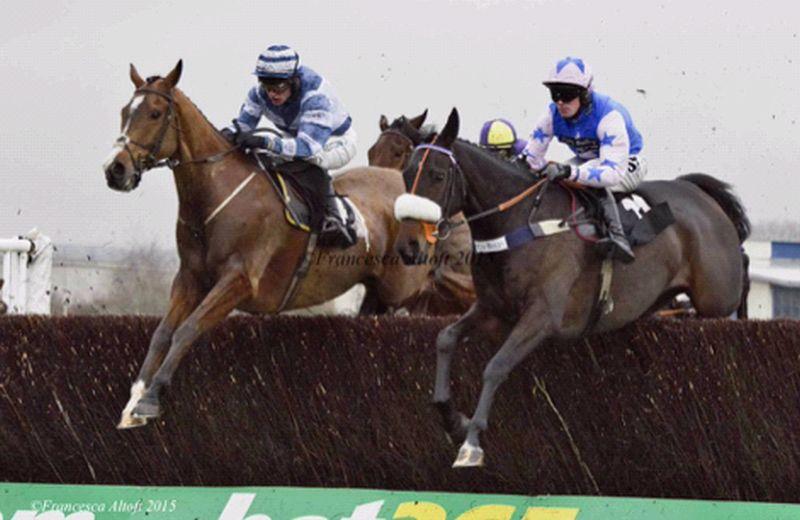 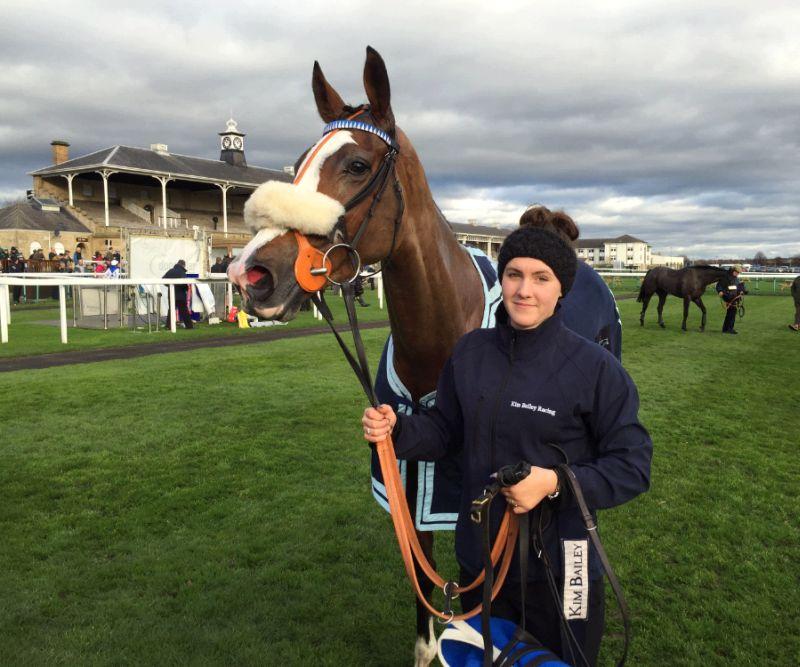 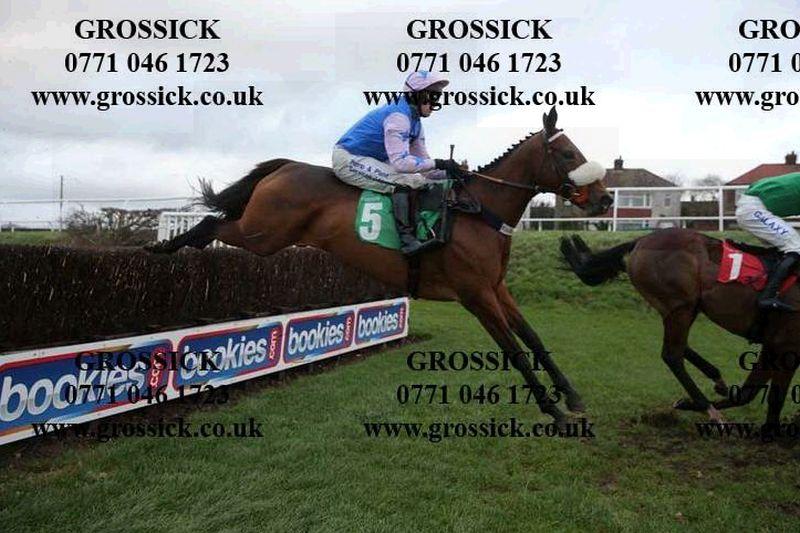 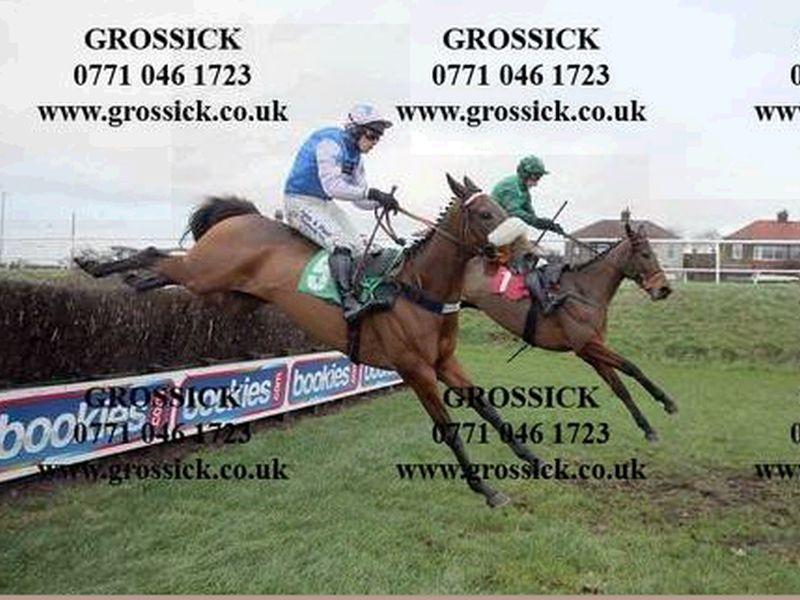 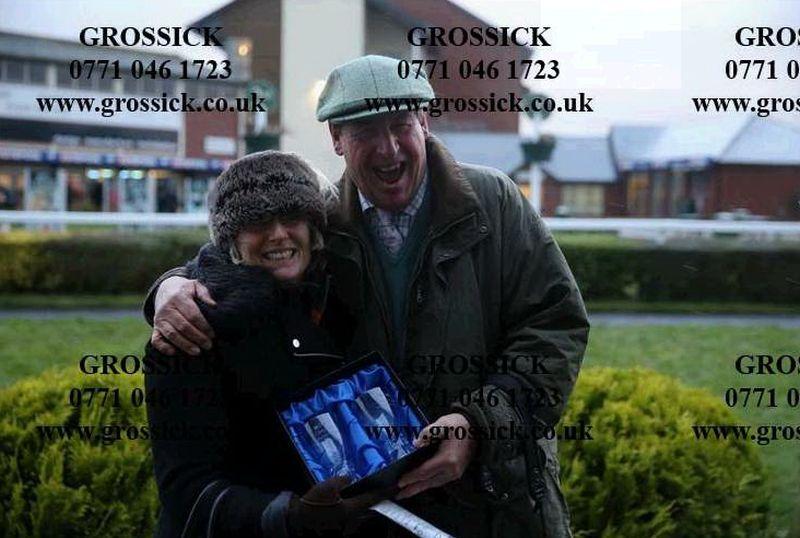