A big thank you to Rupert Wakley, Sam Twiston-Davies and David Bass who helped James Chamberlain, and me, yesterday.. A day in the country just around Withington raised over 3K for the Injured Jockeys Fund..

We have 4 runners this afternoon at Towcester. Milord, Biscuit,  Wandrin Star and Involve and for my thoughts on their chances please click here.

Scenario 1 : Johnny and Mark get into a fight after school.

2017 - Police called, and they arrest Johnny and Mark and charge them with assault.

Both expelled even though Johnny started it.

Both children go to anger management programmes for 3 months.

Scenario 2 :Robbie won't be still in class, disrupts other students.

1950s - Robbie sent to the office and given six of the best by the Principal. Returns to class, sits still and does not disrupt class again.

2017 - Robbie given huge doses of Ritalin. Becomes a zombie. Tested for ADHD result deemed to be positive.

Scenario 3 :Billy breaks a window in his neighbour's car and his Dad gives him a whipping with his belt.

1950s - Billy is more careful next time, grows up normal, goes to college, and becomes a successful businessman.

2017 - Billy's dad is arrested for child abuse. Billy removed to foster care; joins a gang; ends up in jail.

Scenario 4: Mark gets a headache and takes some Aspirin to school.

1950s - Mark gets glass of water from Principal to take aspirin with, passes exams and becomes a solicitor.

2017 - Police called, car searched for drugs and weapons. Mark expelled from school for drug taking. Ends up as a drop out.

Scenario 5 :Johnny takes apart leftover fireworks from Guy Fawkes night, puts them in a paint tin and blows up a wasp's nest.

Johnny's Dad goes on a terror watch list and is never allowed to fly in an aeroplane again. 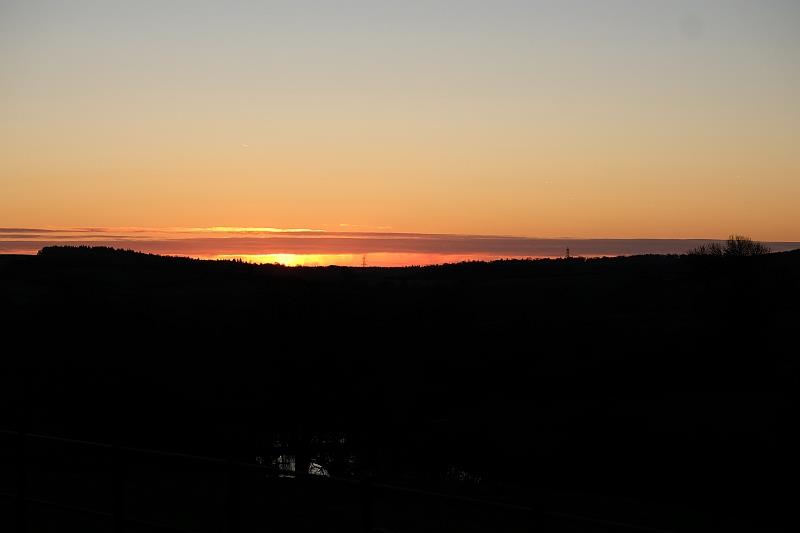 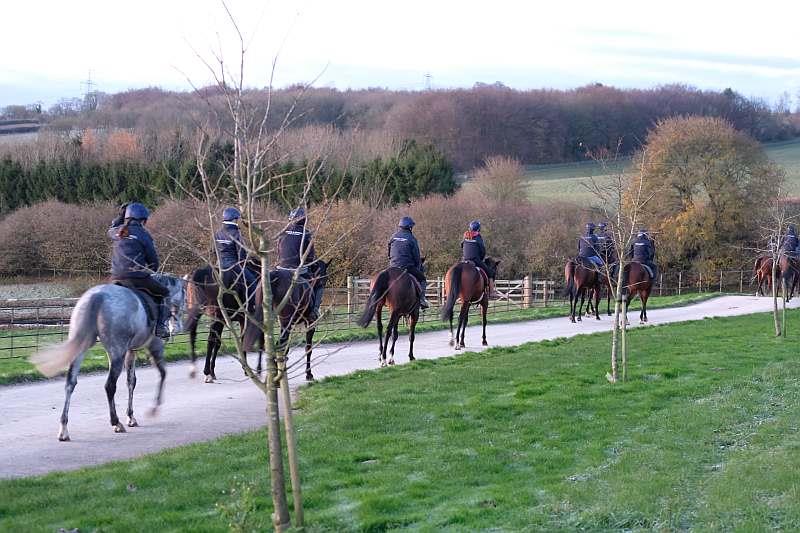 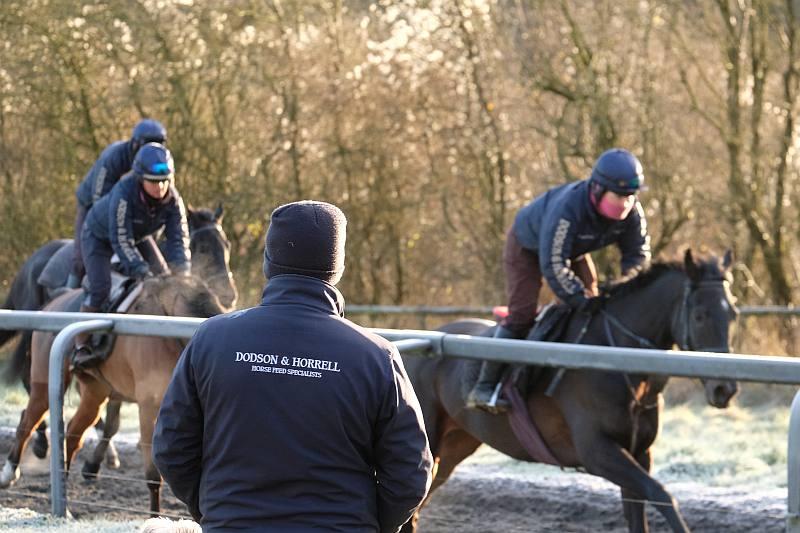 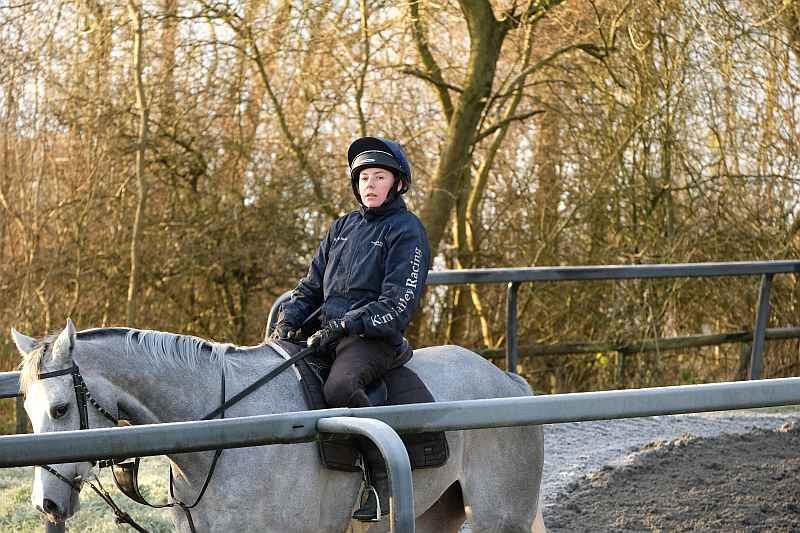 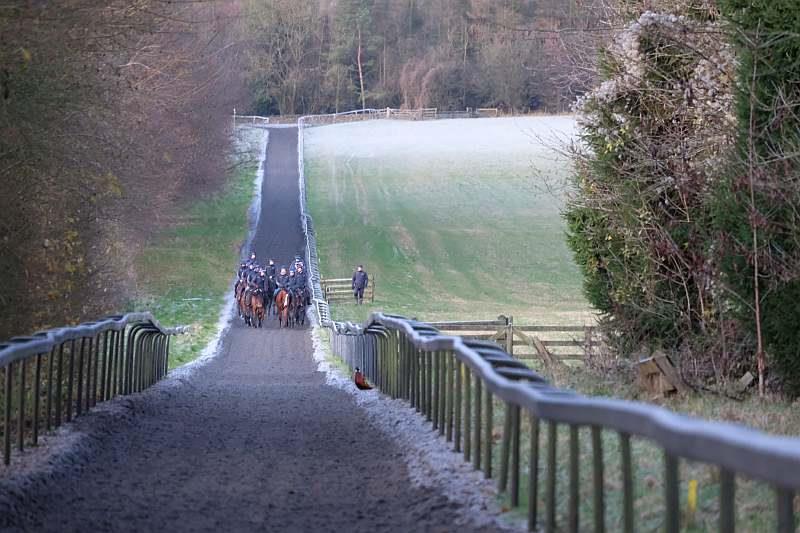 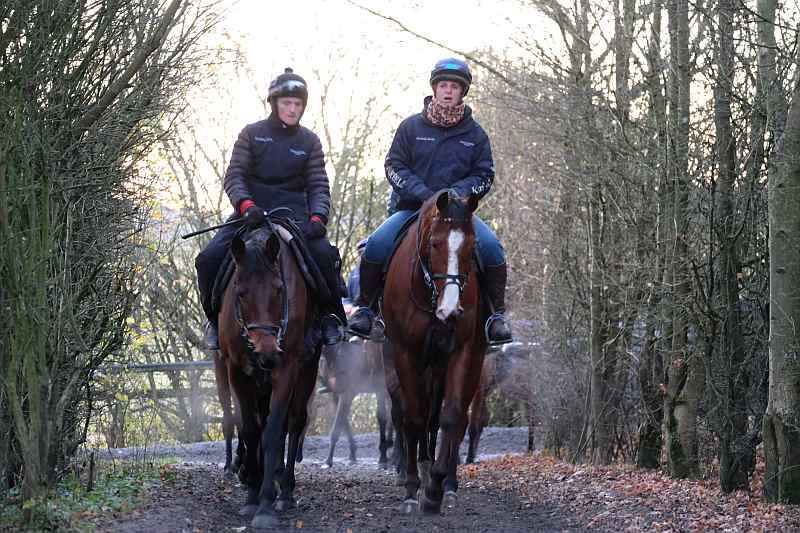 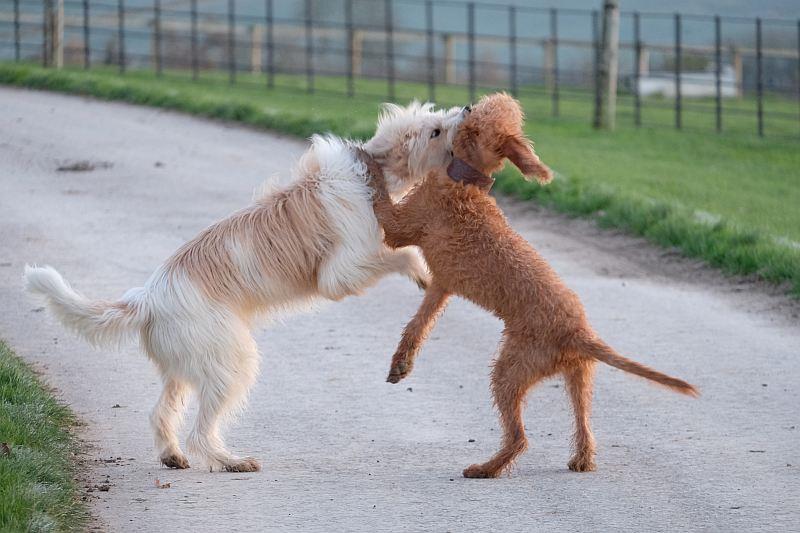 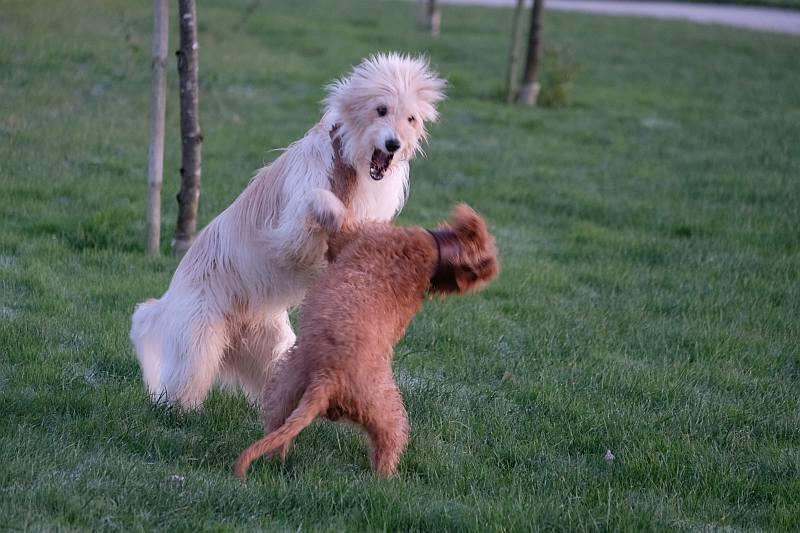