Nearly.. Another second and one the owners Nannette Sellars and Philip and Sandra Arkwright would have been thrilled about as their mare Agent Memphis had not shown much over hurdles.

Badly handicapped on what she had shown so far, chasing was hopefully going to change things and this mare just jumped for fun.. she looked like winning but the winning post was 20 yards too far!.. A far better run but as you know I hate being second .. the handicapper will have his say on Tuesday!

At last we have a Sky engineer here later to sort out our lack of Sky reception in my officve.. he will be most welcome as we have not had any reception s for a few weeks..

Racing starts early now and with runners at Doncaster I left early. We run Alfie Corbitt and Mon Palois and for my thoughts on their chances please click here..

Q.  What's the difference between a girlfriend and a wife?
A.  45 lbs.

Q.   What's the difference between a boyfriend and a husband?
A.   45 minutes.

Q.   How many women does it take to change a light bulb?
A.   None, they just sit there in the dark and bitch. 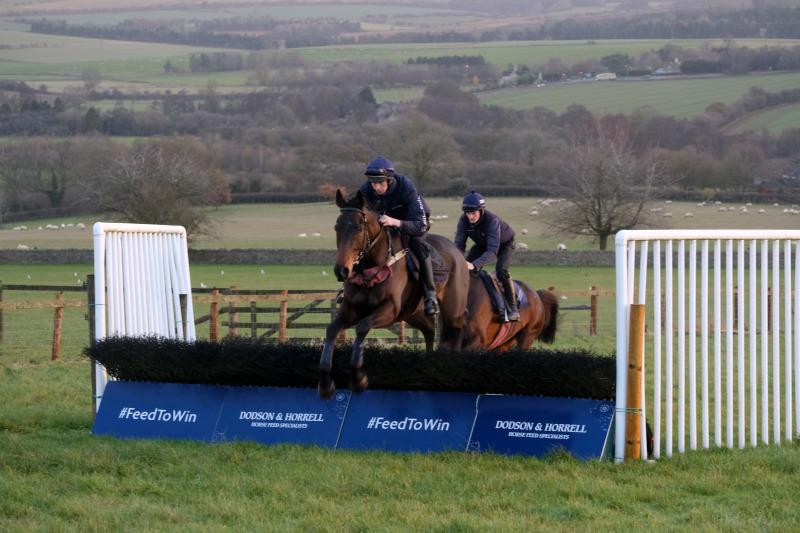 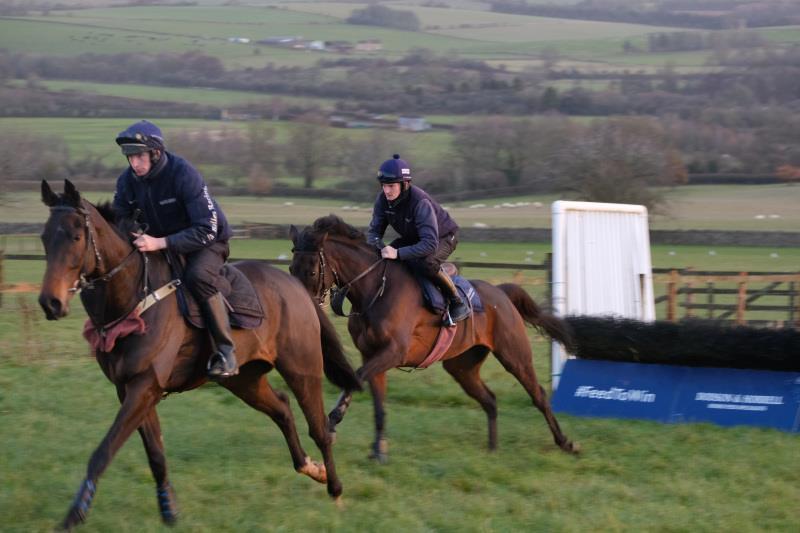 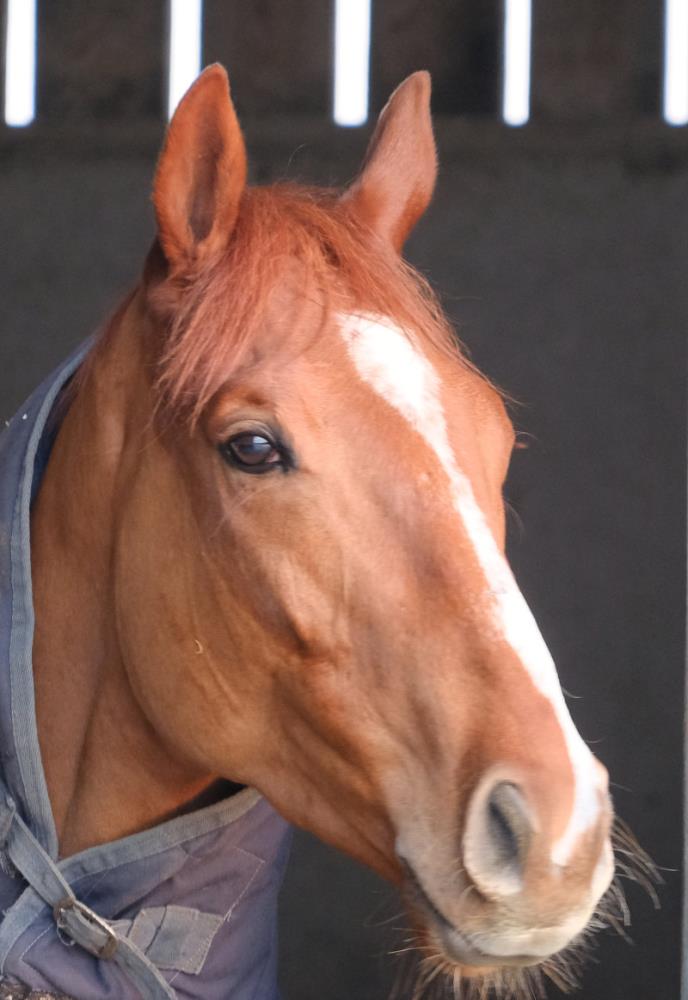 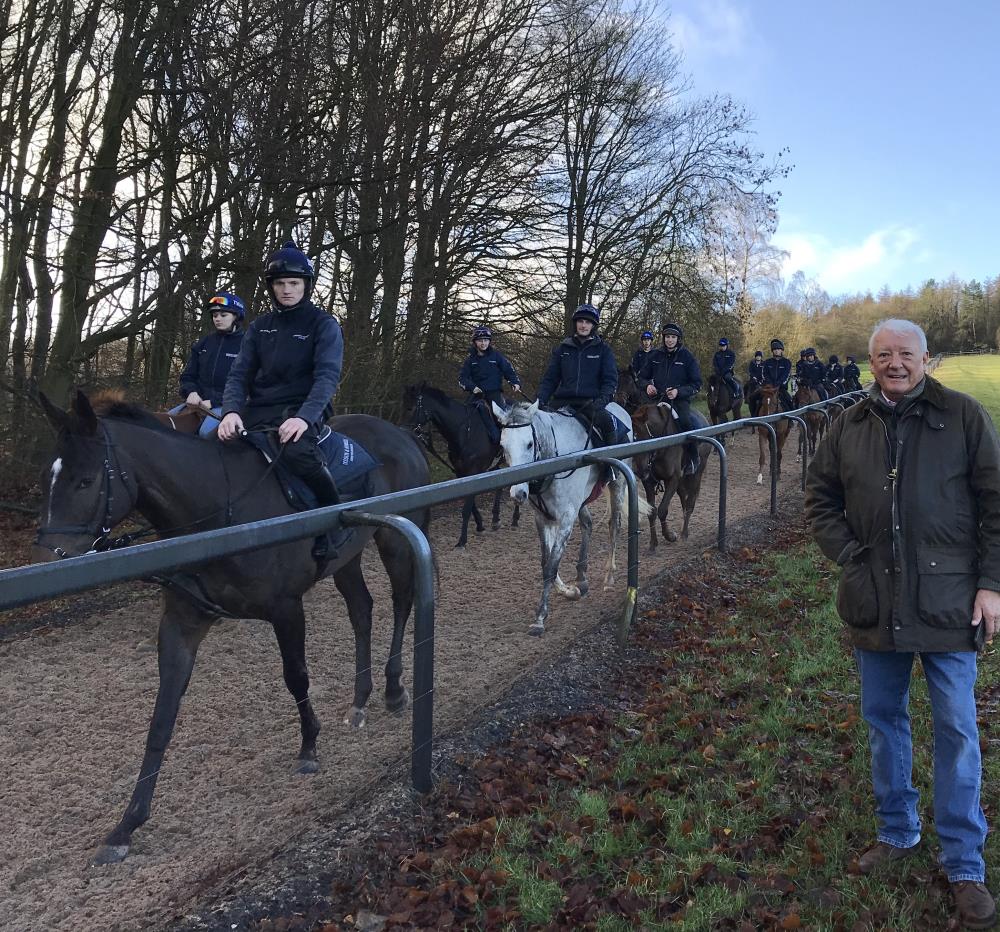