Plus 12 and Frank was with me as I drove in this morning.. in fact he nearly blew me off the road..

Second is not one of my favourite places but yesterdays run by Emily Gray at Doncaster deserves a great deal of credit.

EG was so tough yesterday and she went down fighting in the Mares Listed Chase.

Emily Gray and Richard Johnson jumped off in front and tried to stay there all the way. Some great jumping and the two horses battled it out to the line but Ma Filleule, who is 152 rated, beat us to it.. Emily Gray, who is rated 145 and under the conditions of the race we had to give the winner 10lbs (the penalty for winning at Carlisle), went down fighting... I was so proud of her and so was John Perris whose colours she runs in. Yes that was some race.

The rest of the days runners were Kilty Caul who finished an admirable 3rd (badly handicapped) Milord probably did not quite get the 3 miles or did he get to the front too soon.. Anyway he ran well to finish 5th. Mr Beatle sadly partially severed his tendon and has been retired from racing. The local vets were very efficient and MB is back in his box here and will have a long rest. Very sad for his owners Nanette Sellars and Philip and Sandra Arkwright as Mr Beatle looked a proper embryo chaser.

David Bass was in this morning for two lots.. What a day David had yesterday at Newbury.. of course he made the right decision and we were all delighted to see him ride three winners .. David has had a great season and yesterday was his 36 winner (20 for us).. He deserves more credit?

We had hoped to work and jump a few but Frank was not helpful..

We worked a few but frankly (pun) it was not easy as the wind was so strong.. we certainly did not jump any..

David Crompton who was a share holder in A Shade Of Bay called in third lot to see the horses.

We have no runners today...Rather glad my horsebox is not going anyway of note in this wind..

A young Scottish lad and lass were sitting on a low stone wall, holding hands, gazing out over  the loch.

For several minutes they sat silently. Then finally the girl looked at the boy and said, "A penny for your  thoughts, Angus."

The girl blushed, then leaned over and kissed him lightly on the cheek.

Then he blushed. The two turned once again to gaze out over the loch.

Minutes passed and the girl spoke again. "Another penny for your thoughts, Angus."

"Well, uh, I was a-thinkin' perhaps it's aboot time for a wee cuddle, Brenda."

The girl blushed, then leaned over and cuddled him for a few seconds. Then he blushed.

And the two turned once again to gaze out over the loch.

After a while, she again said, "Another penny for your thoughts, Angus."

"Well, uh, I was thinkin' perhaps it's aboot time you let me put my hand on your leg."

The girl blushed, then took his hand and put it on her knee. Then he blushed.

Then the two turned once again to gaze out over the loch before the girl spoke again. "Another penny for your thoughts, Angus."

The young man glanced down with a furled brow. "Well, noo," he said, "noo, my thoughts are a wee bit more serious this time, Brenda."

"Really?" said the lass in a whisper, starting to fill with anticipation.

The girl looked away in shyness, began to blush, and bit her lip in anticipation of this ultimate request.

Tom Butterfield (Butters) who used to host many parties in the Queens Arms outside Lambourn has died.. He will be missed and my word did he give us all some great nights and many memories. 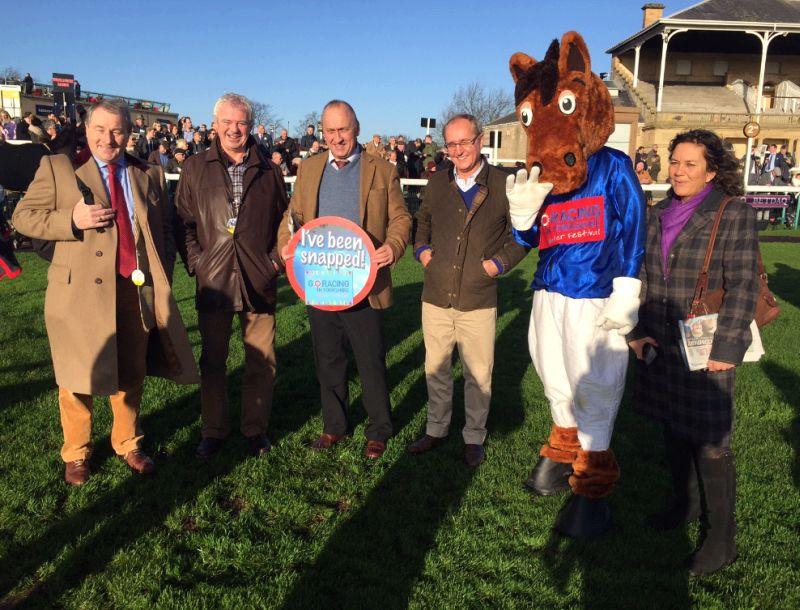 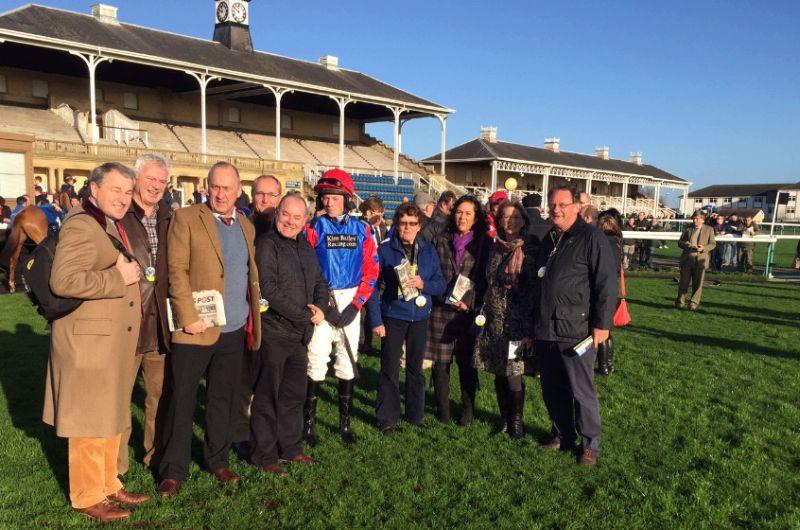 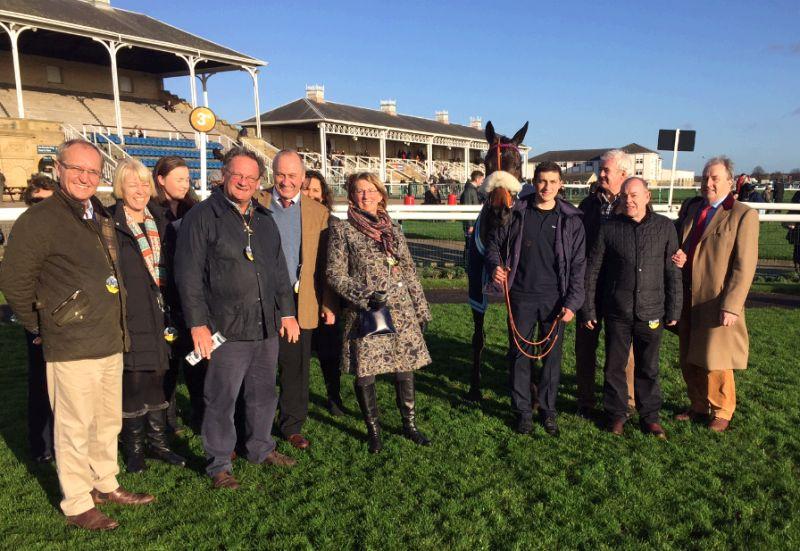 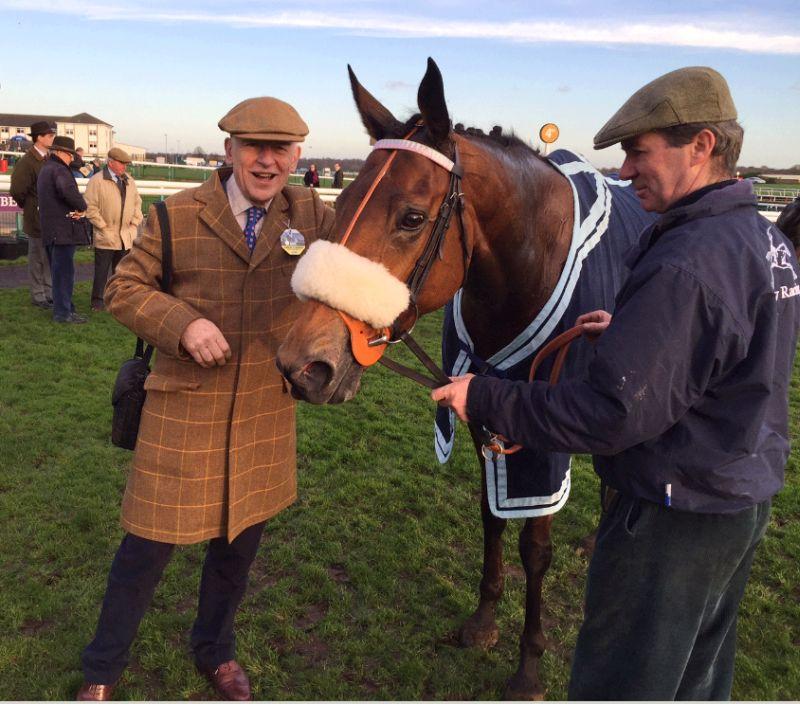 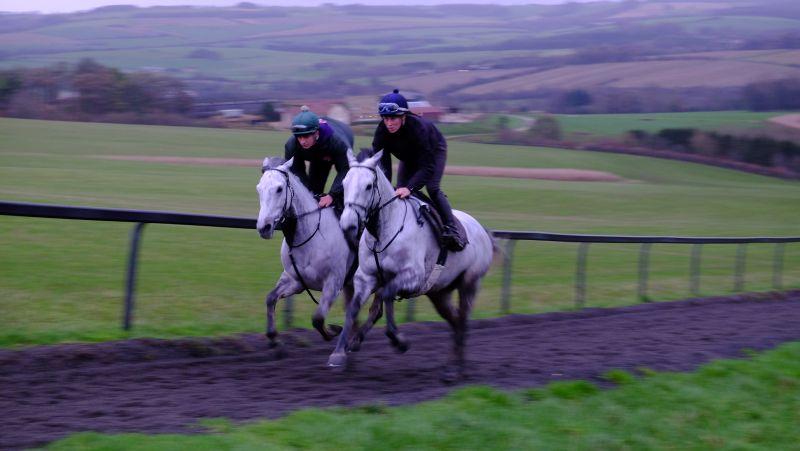 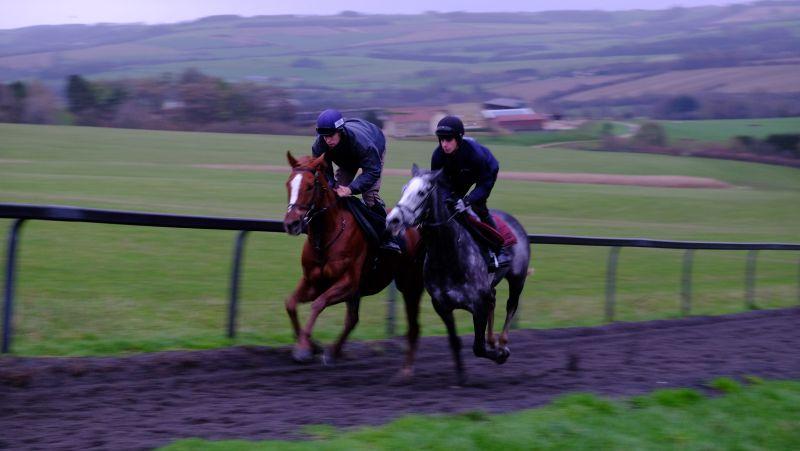 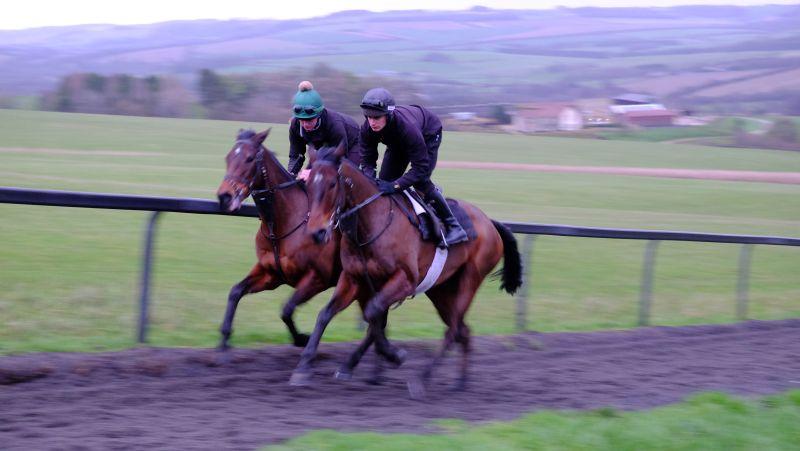 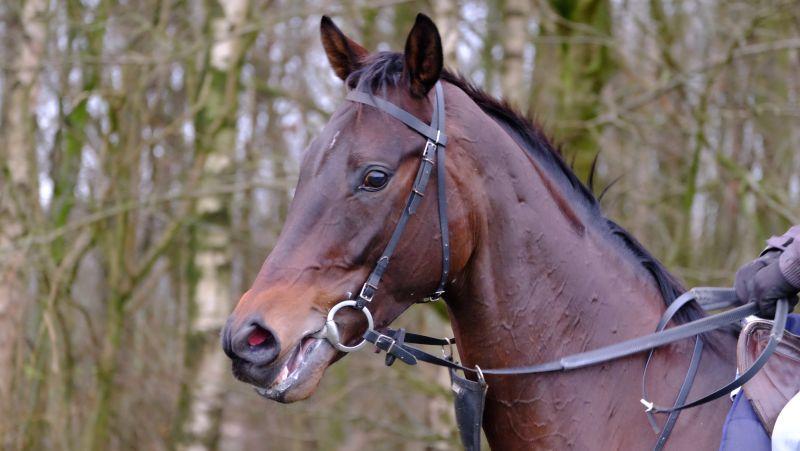 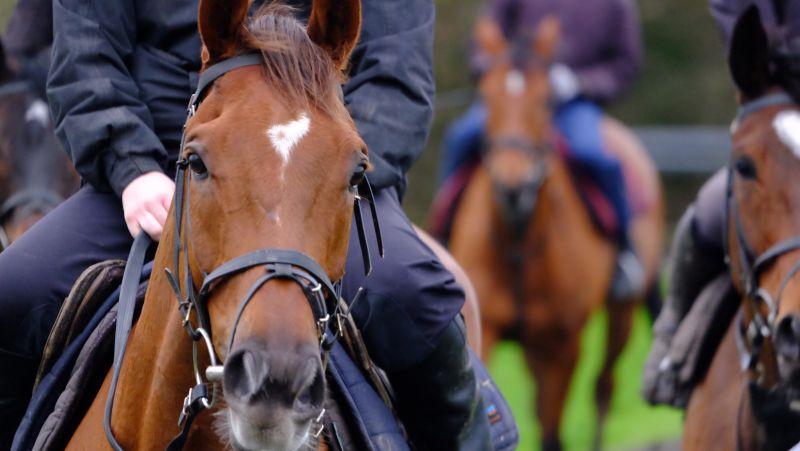 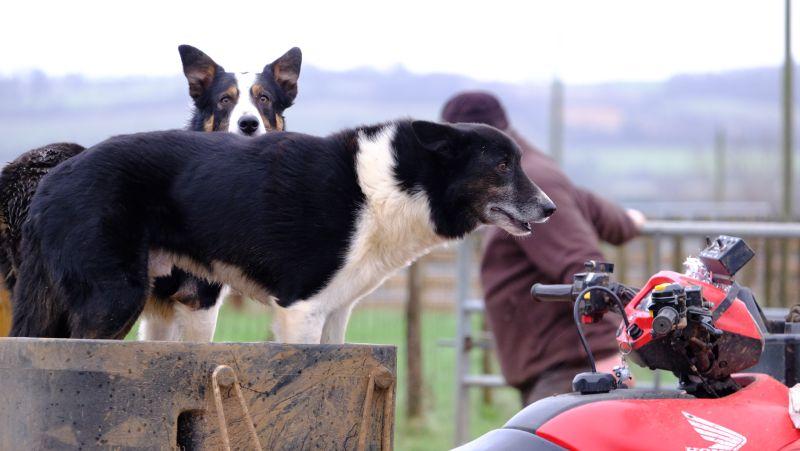 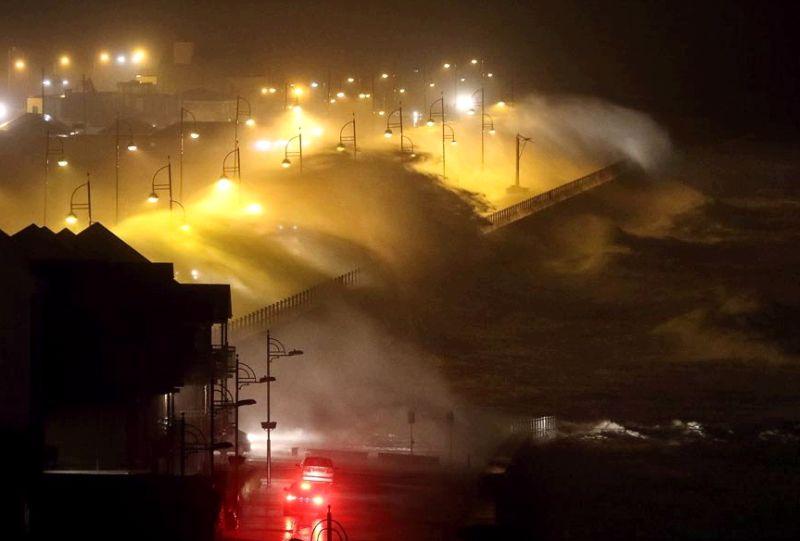