All that snow has gone.. It was green driving up Thorndale’s drive this morning.

David Bass were in to ride out a couple of lots this morning.

We worked a few and then jumped Ben Arthur, Little Chunk, The Drinkymeister, Doctor Haze and Sainte Ladylime

All this talk of record prize money has been hitting the headlines.. Great news.

Kelso is the latest racecourse to hit the £1milion mark while Newbury where we race today announced they were increasing their prize money by 250k next year to £5million..

Son Harry sent me over this chart on the trainers tables in Australia and they are not even half way through their season.. some diference? We have a very long way to go in this country.

New Years honours list carries the name Nicky Henderson.. Our most prominent and most respected trainer has been awarded LVO..It actually amazes me how few honours slip racings way.. . LVO.. Lunch Virtually Over? Nicky on the other hand says he is rightly known as the 'Luncheon Vouchure Officer'...either way it is good news for NJH

David Bass will have to wait on a change of government for his name to appear on a New Years honours list!! Mine on the other hand is most unlikely ever to appear..

We have two runners today at Newbury. First Flow and Knockanrawley and two tomorrow at Uttoxeter in Johnny Ocean and Ben Arthur and for my thoughts on their respective chances please click here.

I see my duck story yesterday has opened a flood of bird jokes.. here is one sent over by John Cootes..

Mat goes to the auction.  He notices a parrot that was on auction.

Mat decides to bid for it and so Mat starts off with his opening bid of £50.

Dollars Auctioneer £800 going once, twice and the parrot is sold.

Mat to the Auctioneer "I hope this Parrot can speak as I have spent a lot of money on it."

Auctioneer Laughing: "Who do you think was Bidding against you".

Happy New Year to you all.. 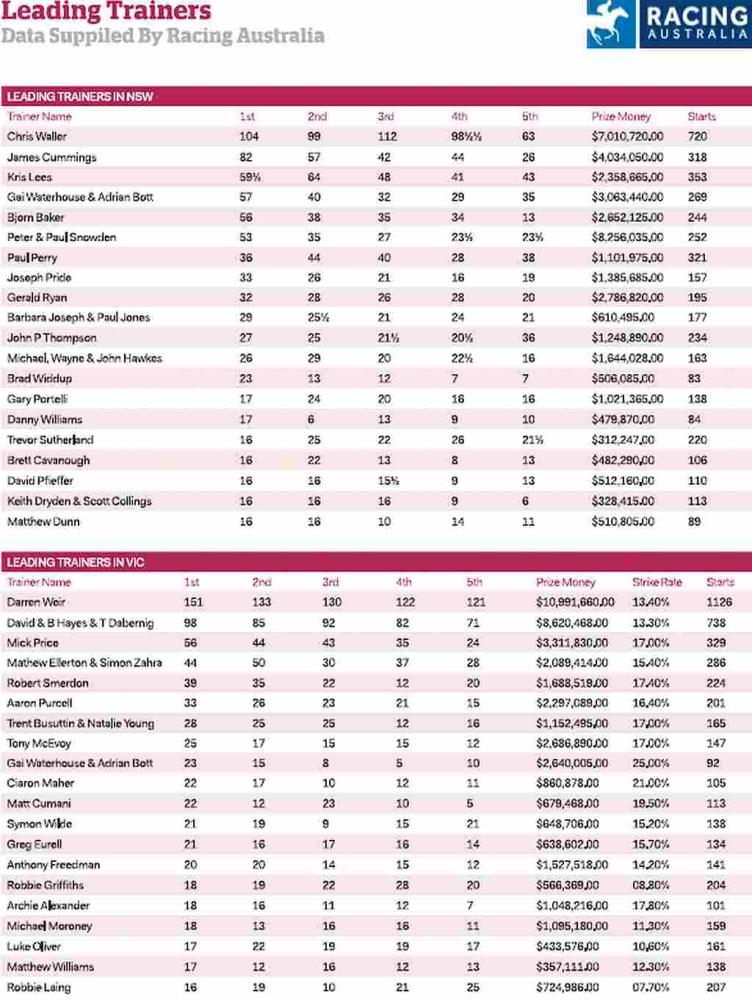 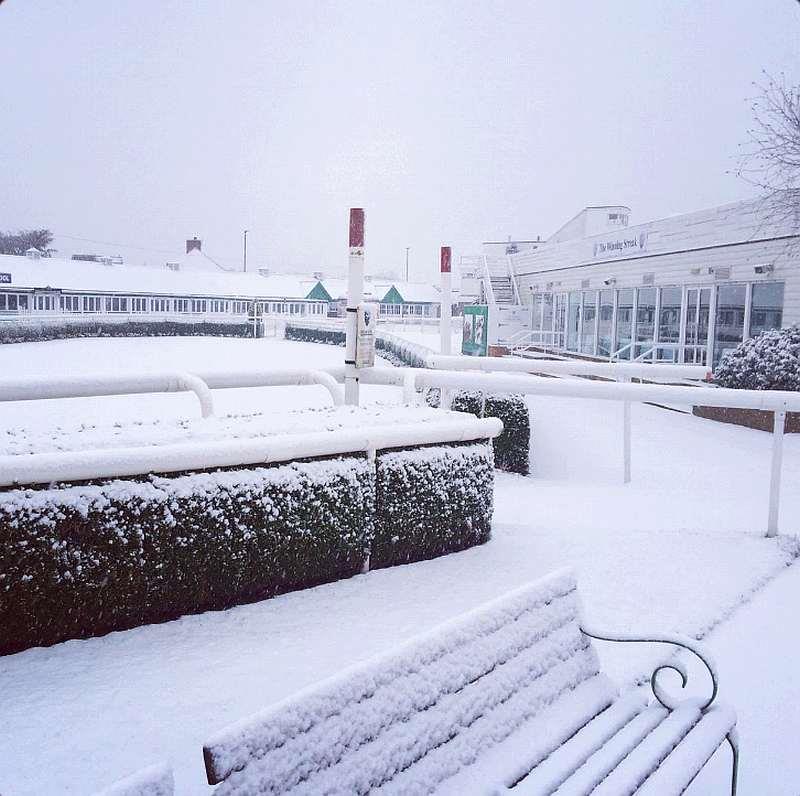 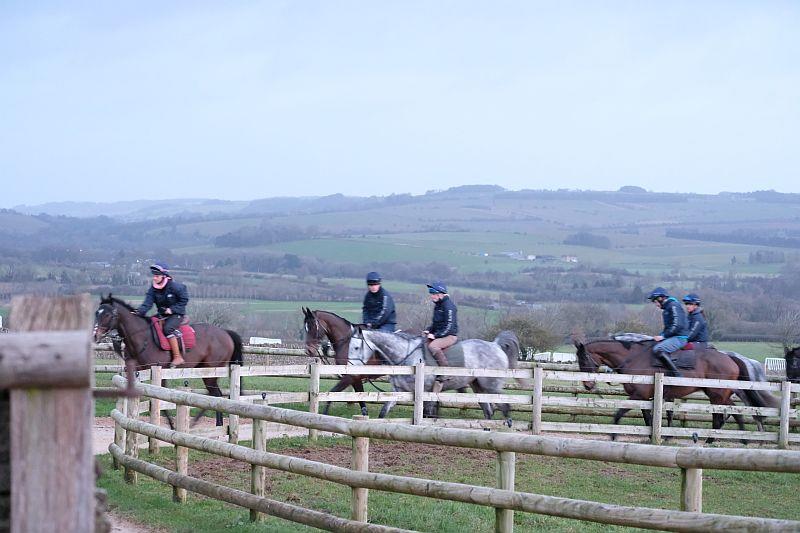 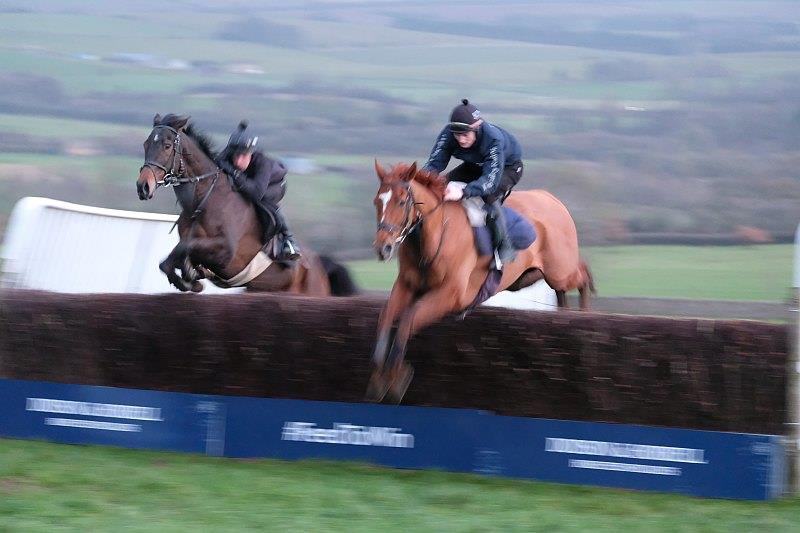 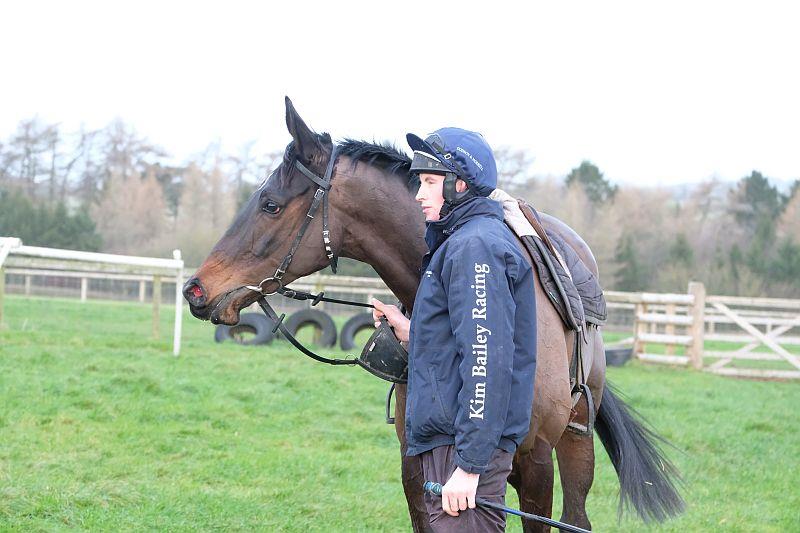 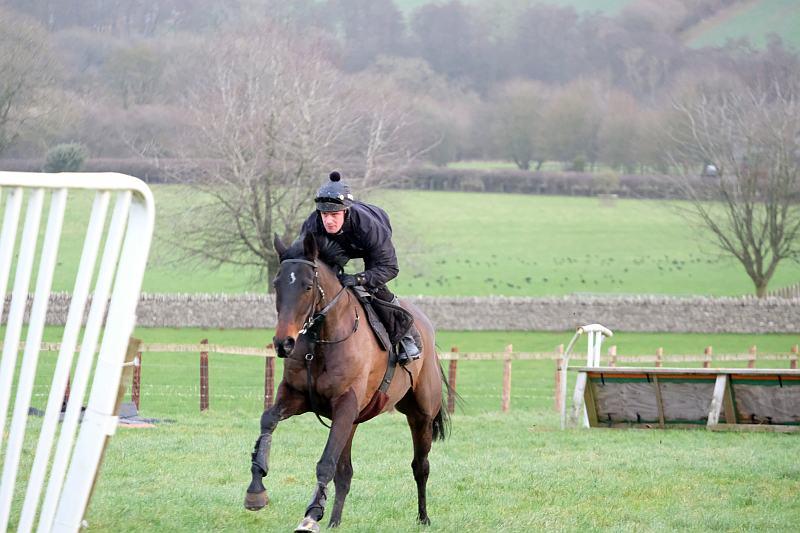 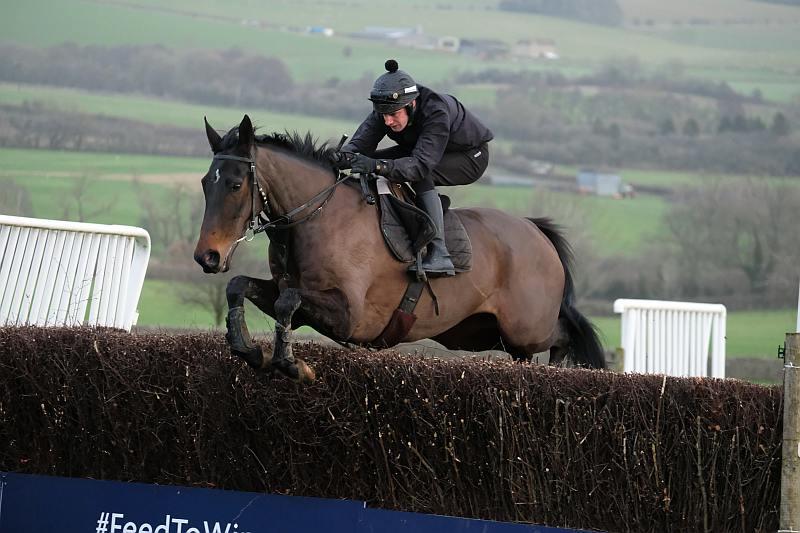 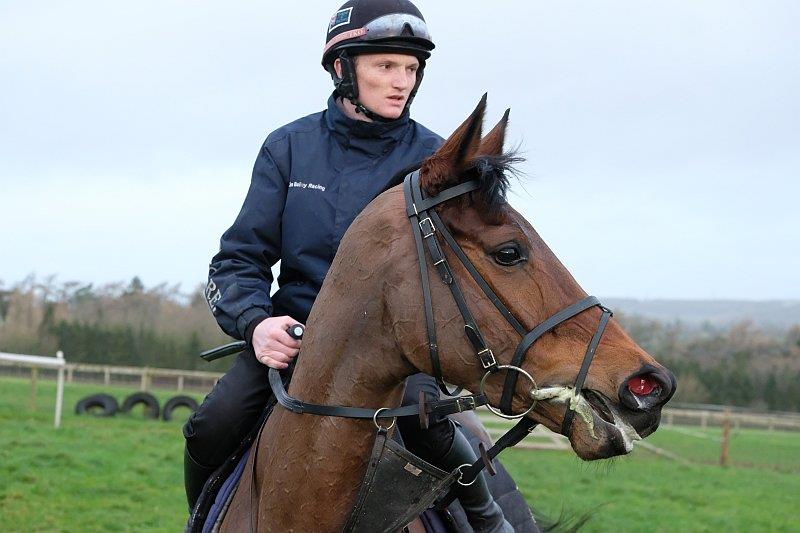 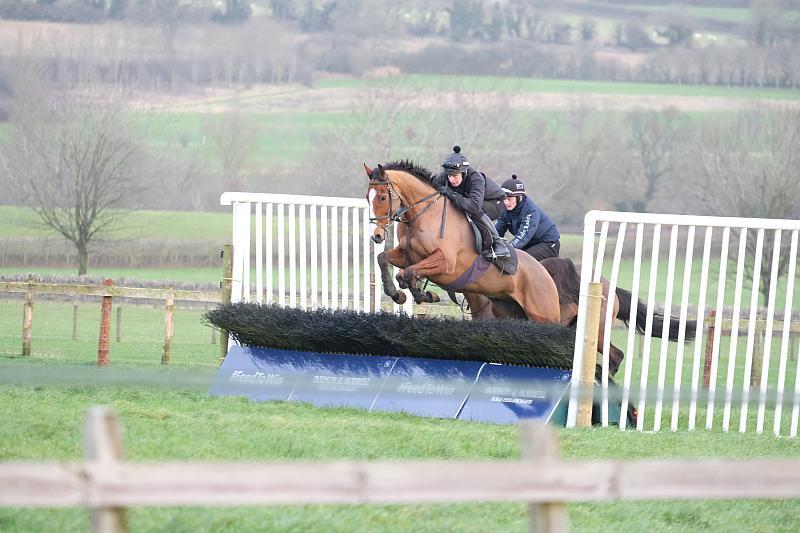 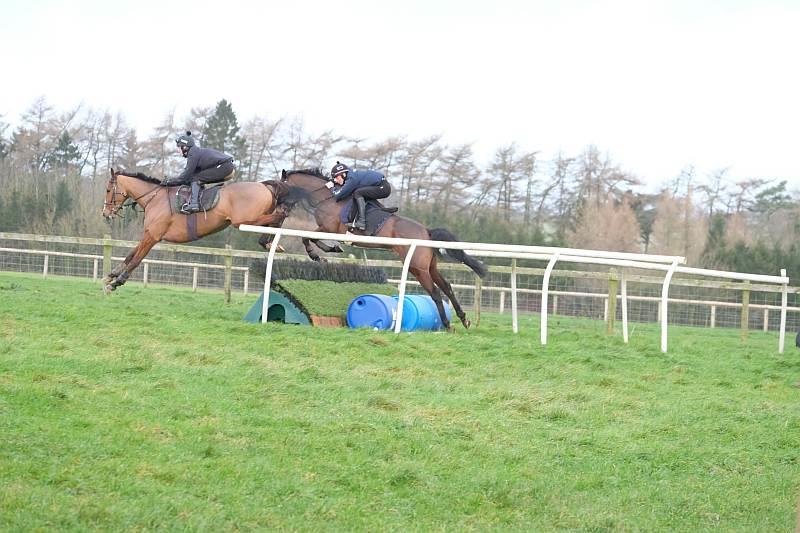 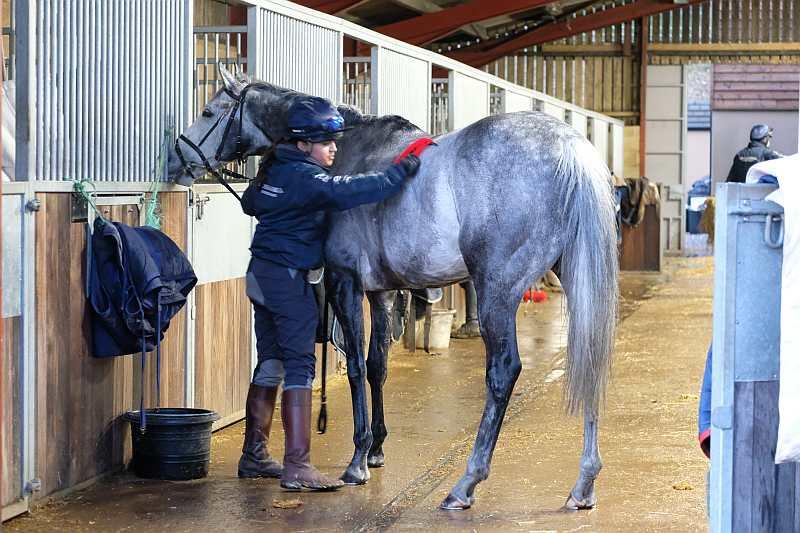