Plenty of snow about. We had the best part of 5 inches yesterday. The main roads were fine fairly soon, but the back roads took a while to be sorted.. having said that we were able to drive most places by lunch time...if you wanted to.

Our all weather gallop does not do snow and frankly I am not keen on rotavating or power harrowing the snow into the gallop as when it melts or freezes again it only creates further problems. So I leave it alone.

We are forecasted it to be warmer after the weekend and quiet honestly we have not that many to run next week so a few quiet days will not do the horses any harm.. so a good trot around our school will suffice.

Big day days racing Sandown and Leopardstown. A day for many to be in front of their TV sets. And then England v Ireland in the Six Nations.

We have just the one runner today at Sandown.. Vinndication runs there and for my thoughts on his chances please click here.

I watched the cricket and Rugby last night, one was certainly more exciting than the other. England struggling against The West Indians and Wales flew home against France in the rugby. Great match to watch.

I am heading to London early doors tomorrow to appear on Luck On Sunday..

Lexophile" describes those that have a love for words, such as "you can tune a piano, but you can't tuna fish", or "To write with a broken pencil is pointless."

An annual competition is held by the New York Times to see who can create the best original lexophile. Here are the few entries.....

I got some batteries that were given out free of charge.

A dentist and a manicurist married. They fought tooth and nail.

A will is a dead giveaway.

With her marriage, she got a new name and a dress.

Police were summoned to a day-care centre where a three-year-old was resisting a rest.

Did you hear about the fellow whose entire left side was cut off? He's all right now.

The guy who fell onto an upholstery machine last week is now fully recovered.

He had a photographic memory but it was never fully developed.

When she saw her first strands of grey hair she thought she'd dye.

Acupuncture is a jab well done. That's the point of it.

Those who get too big for their pants will be totally exposed in the end. 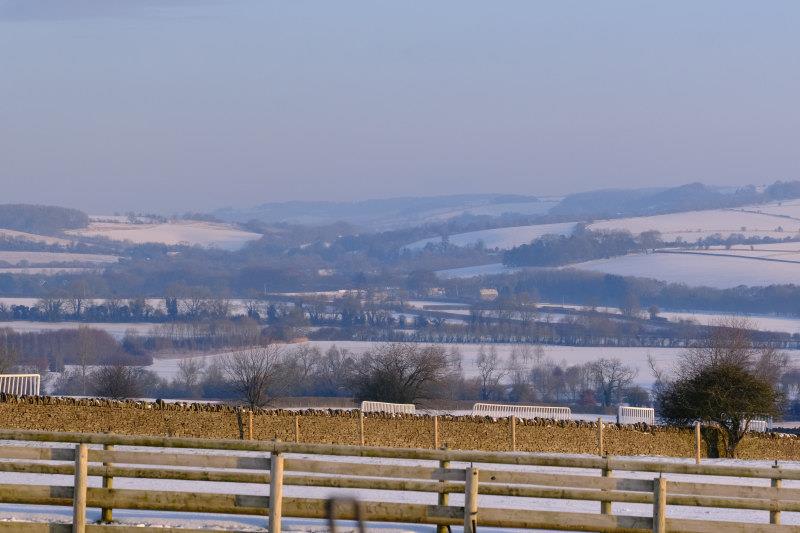 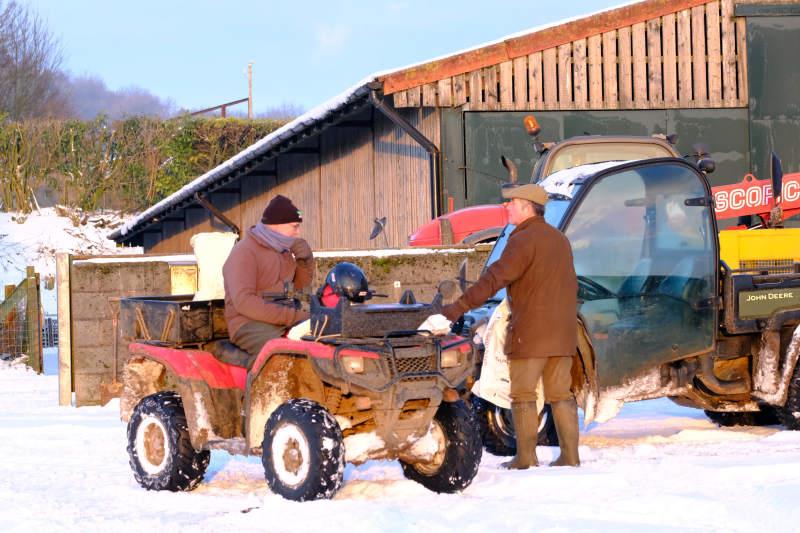 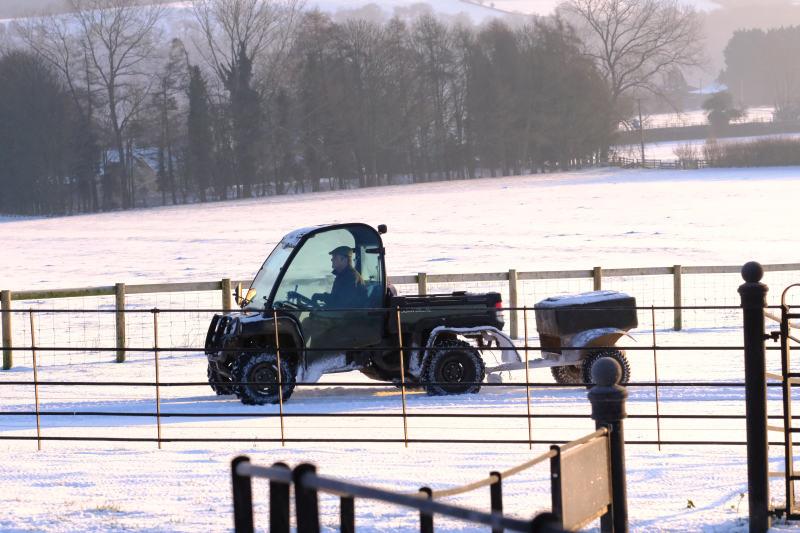 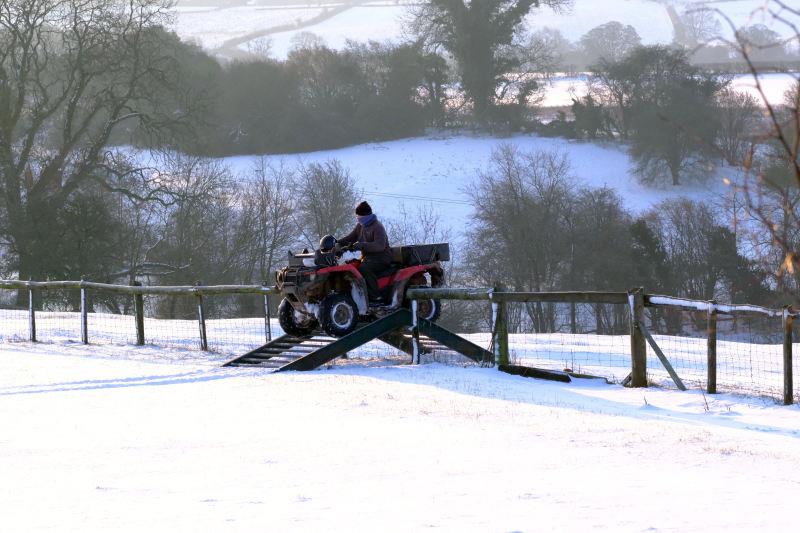 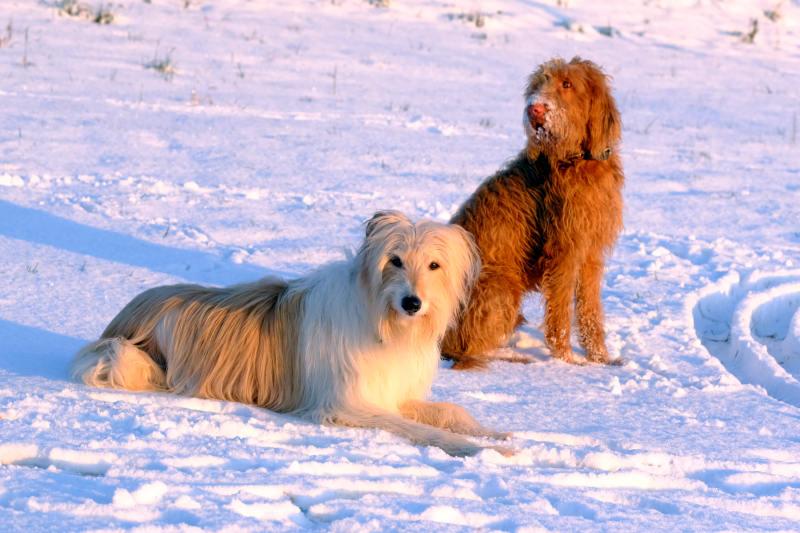 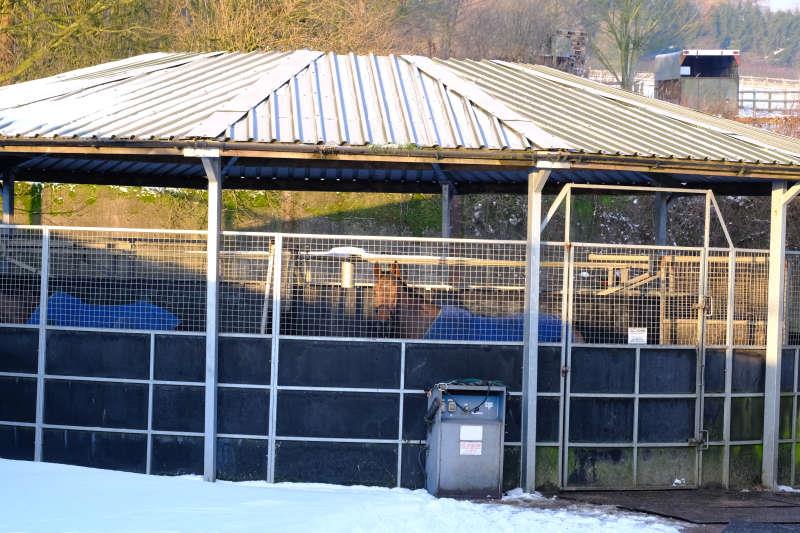 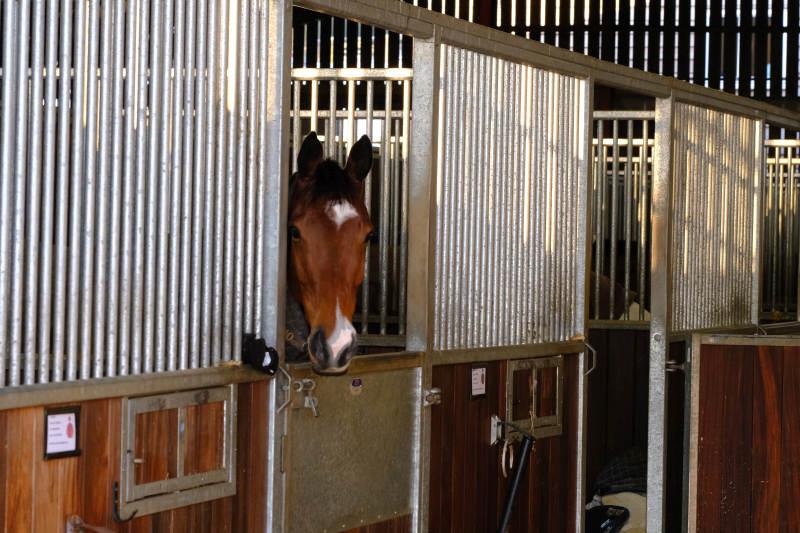 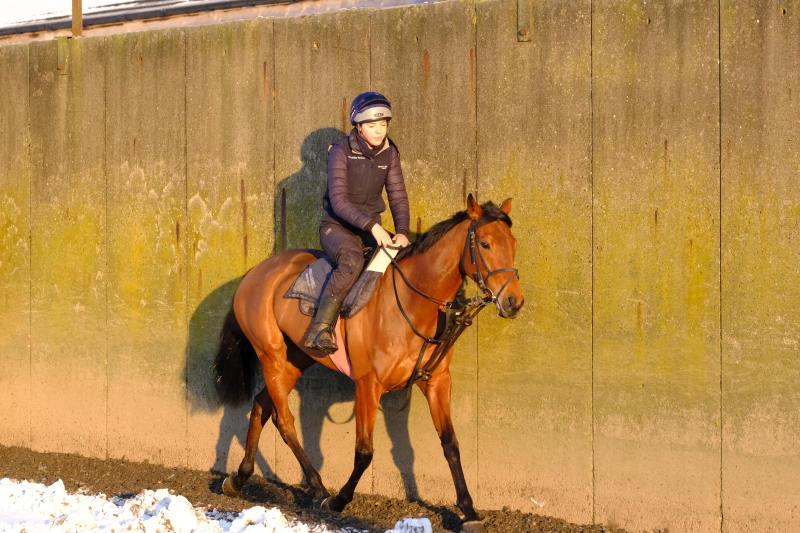 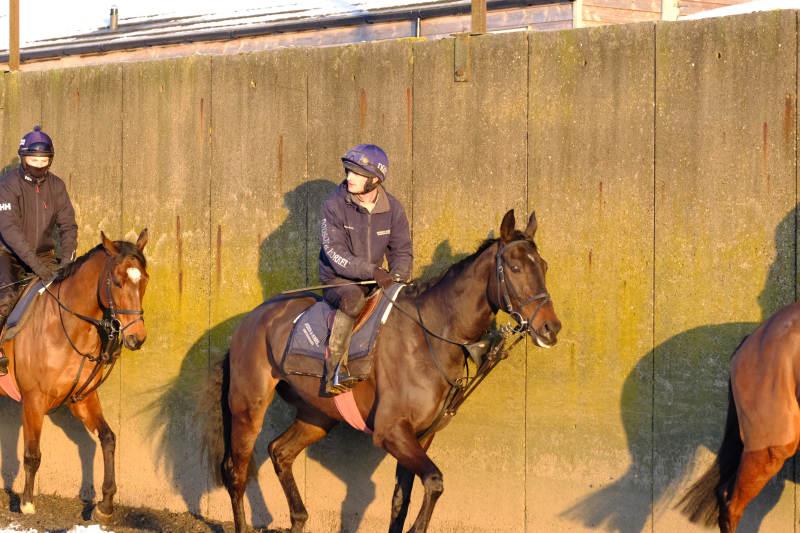 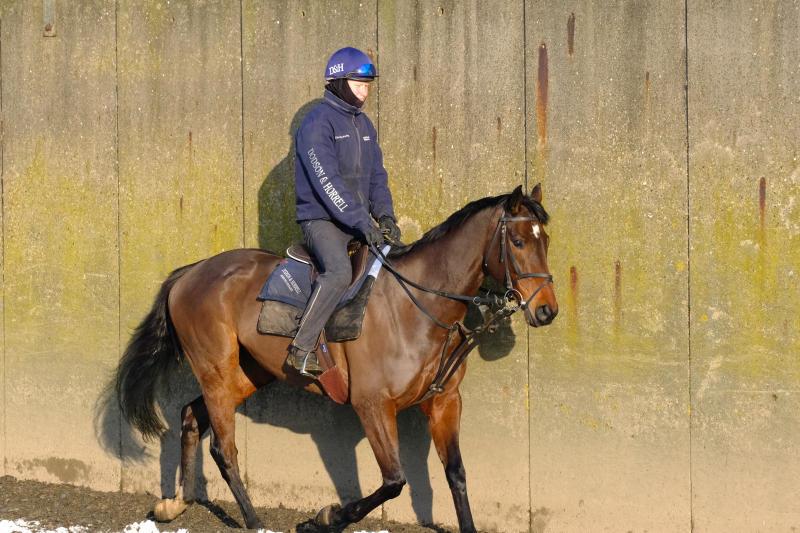 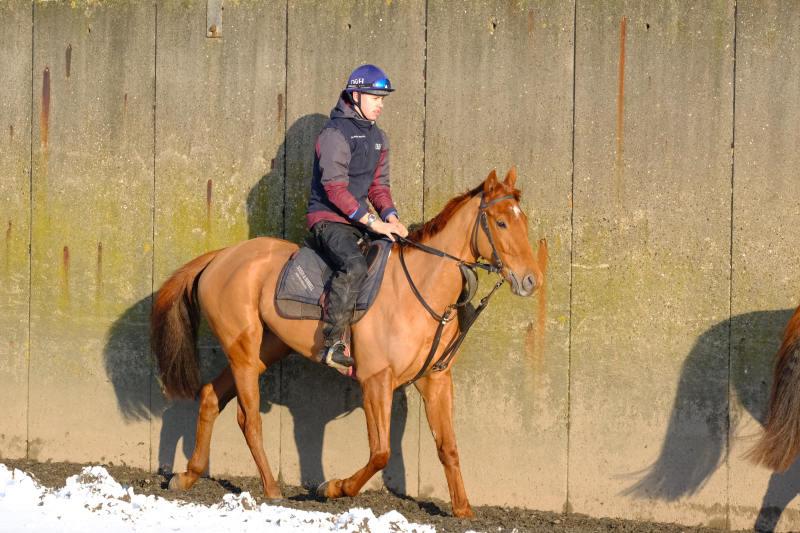 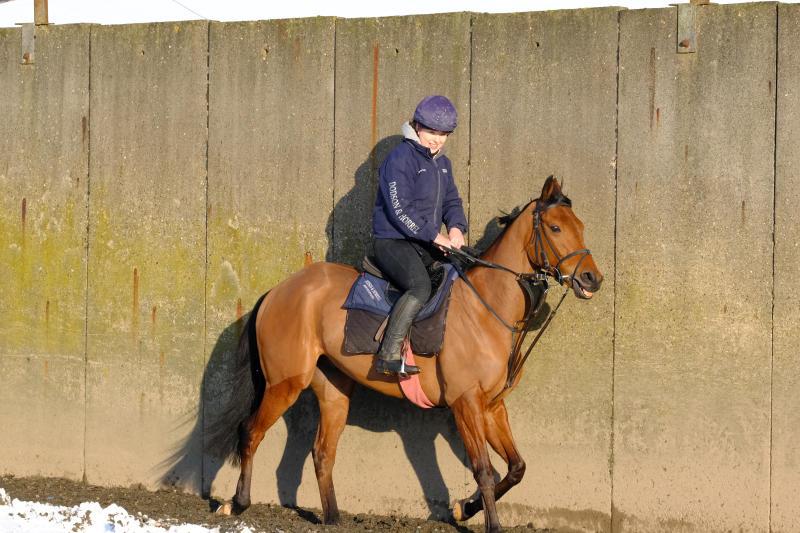 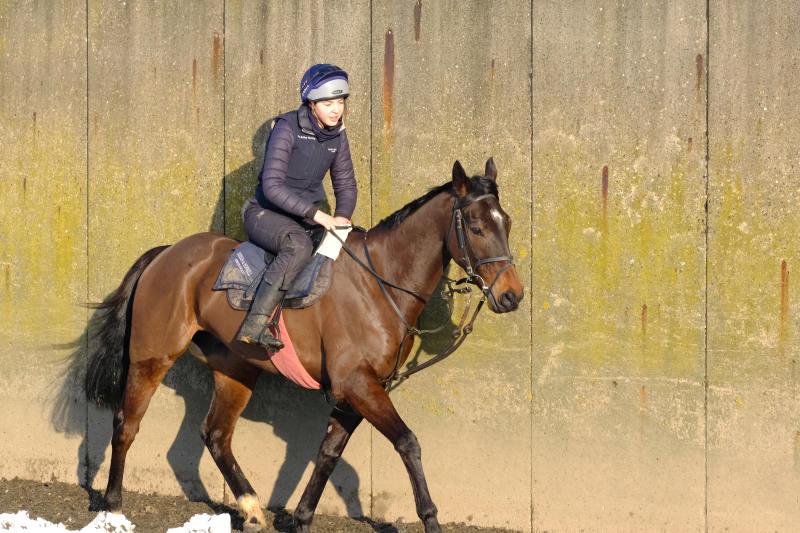 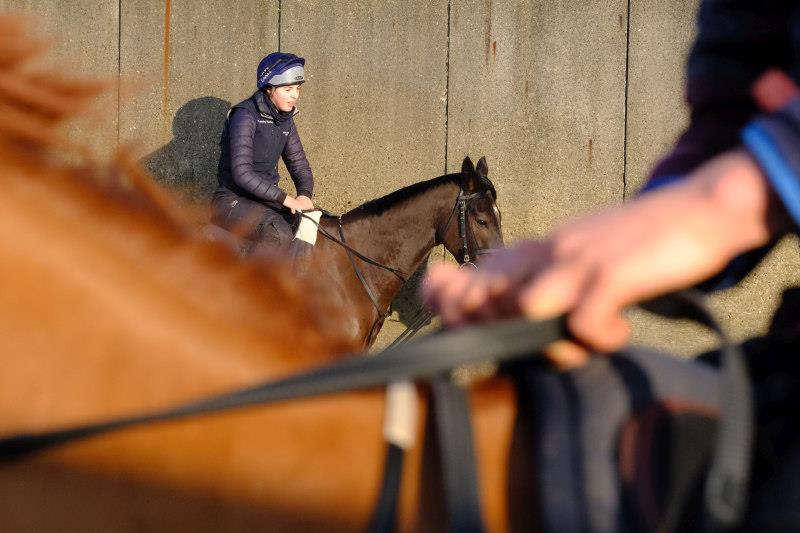 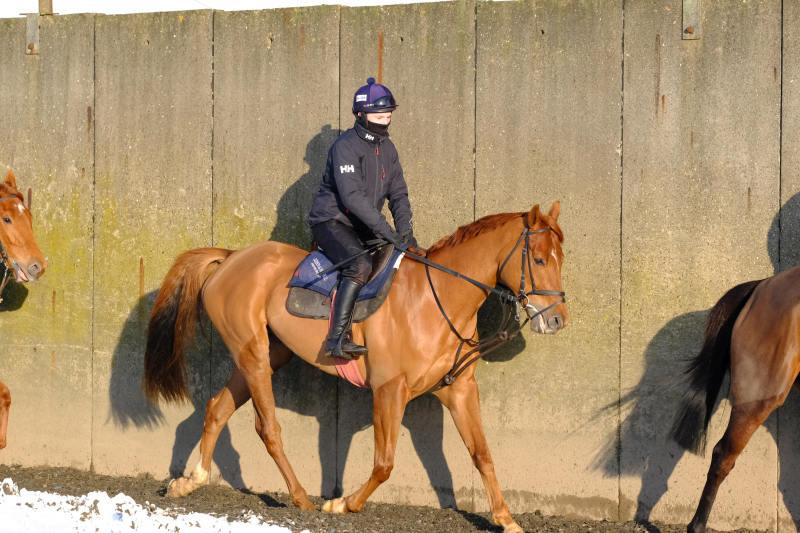 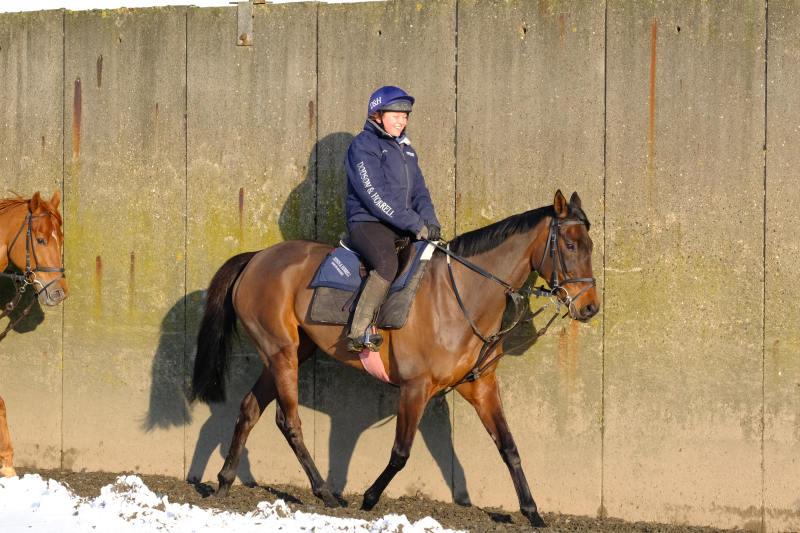 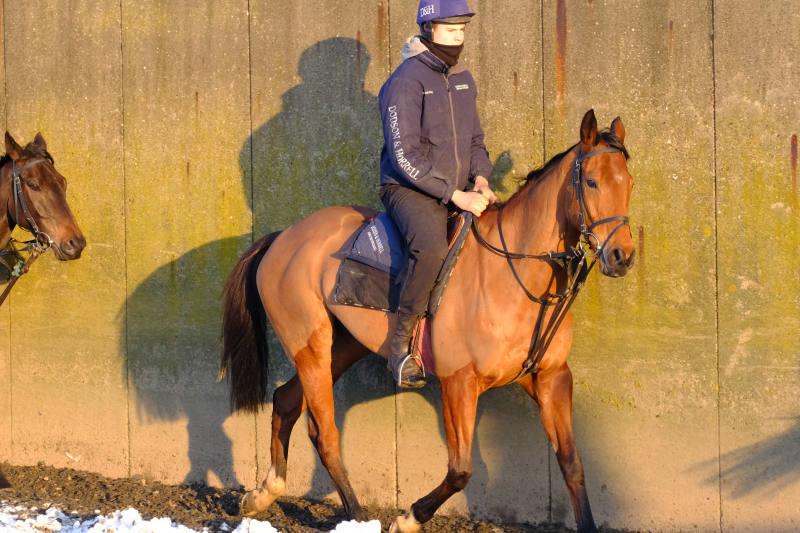 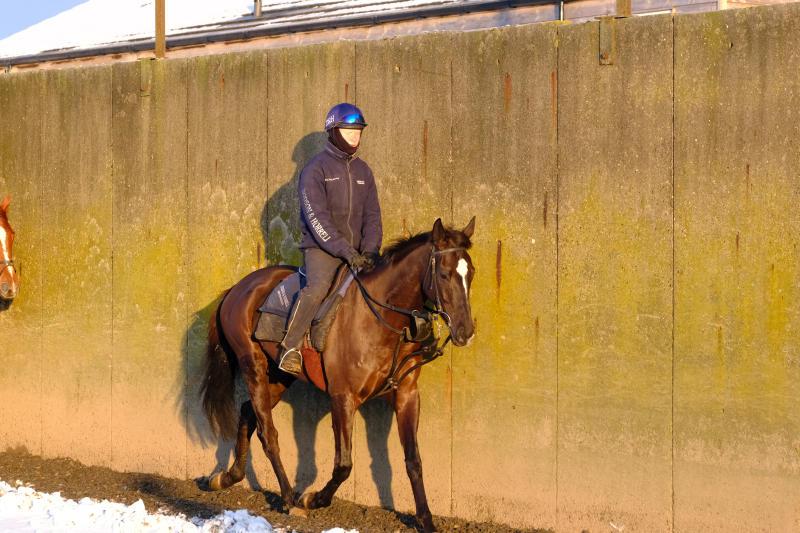 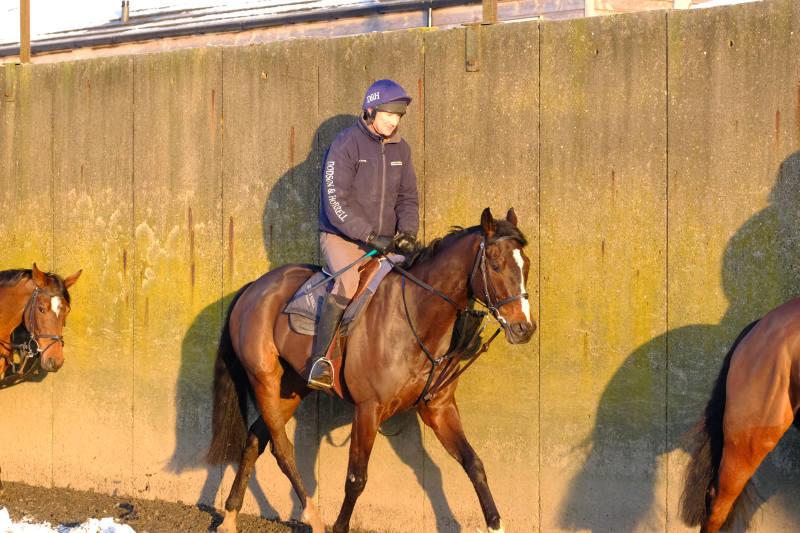 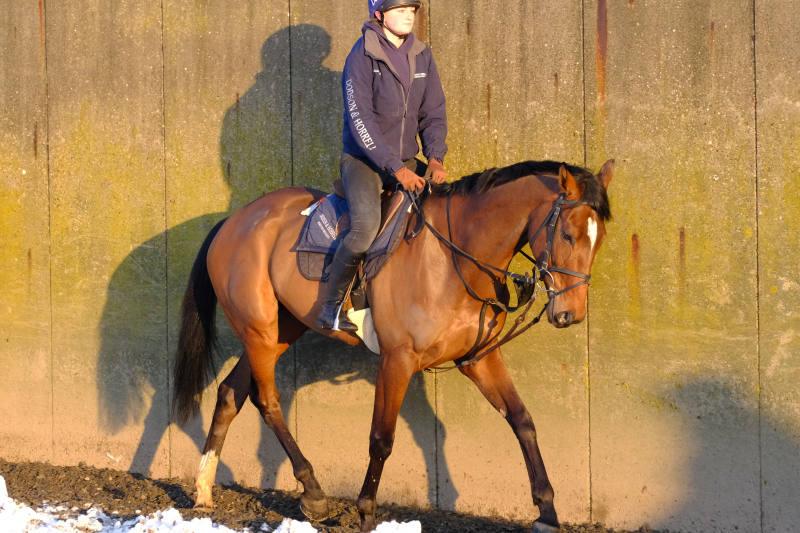 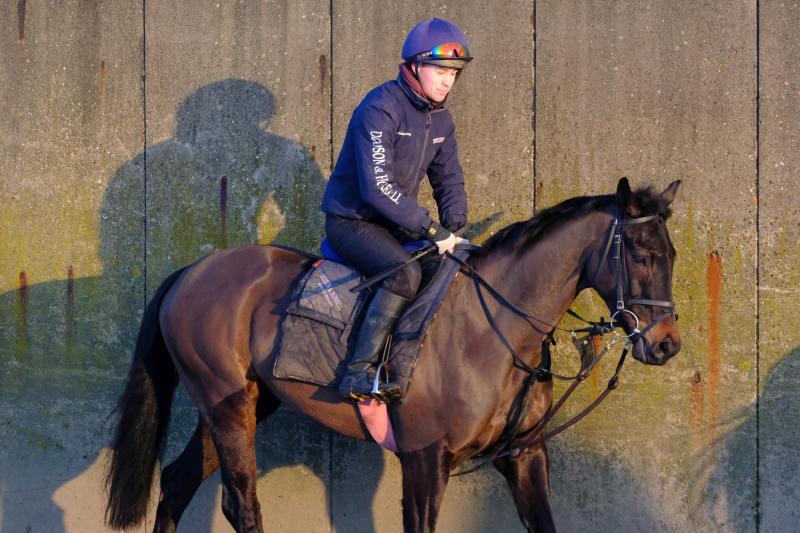 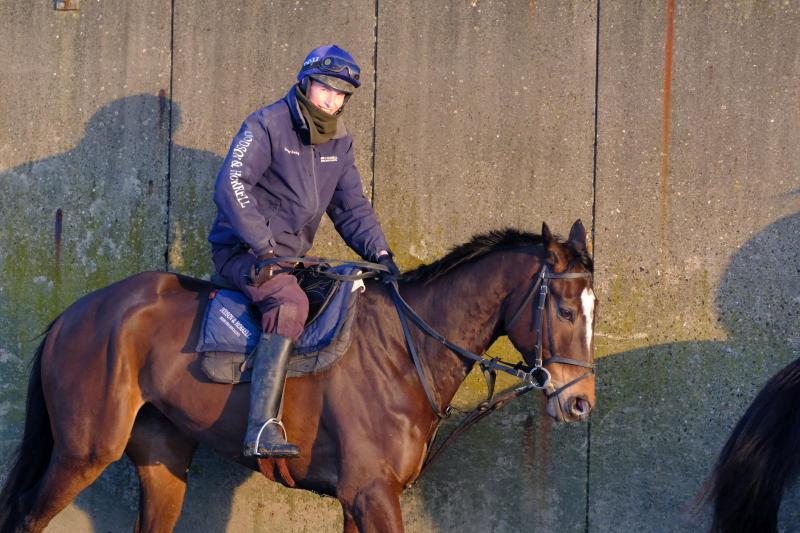 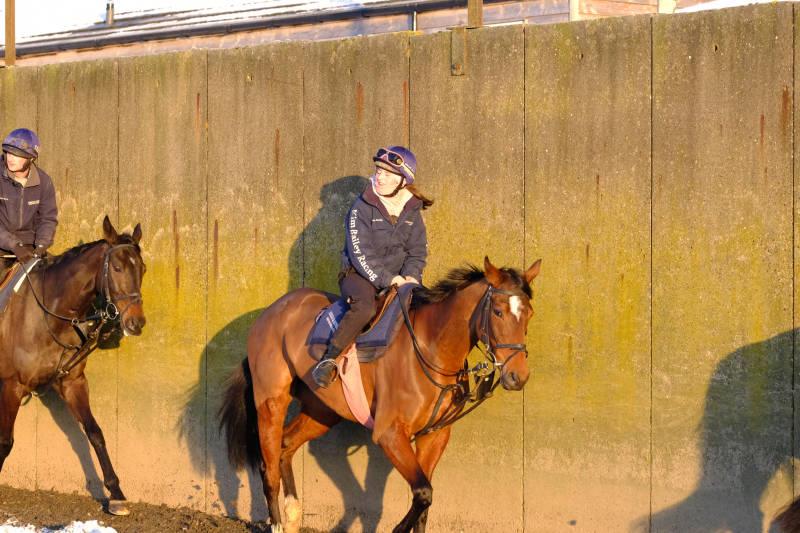 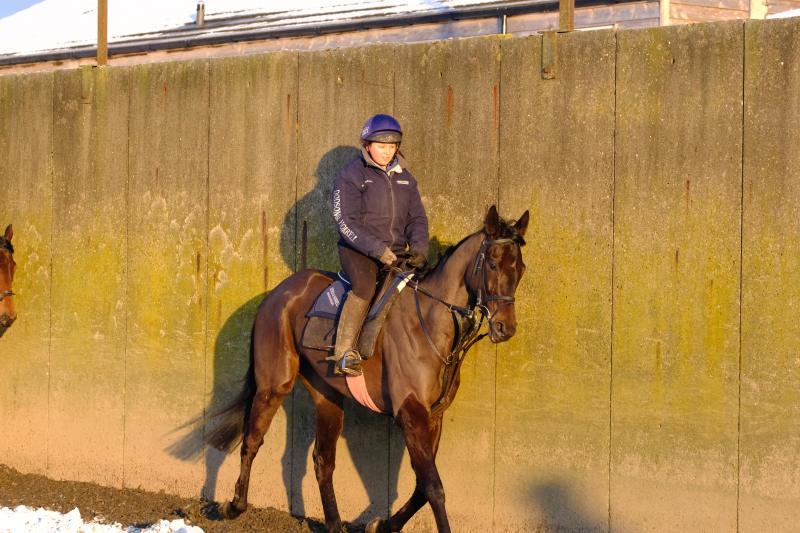 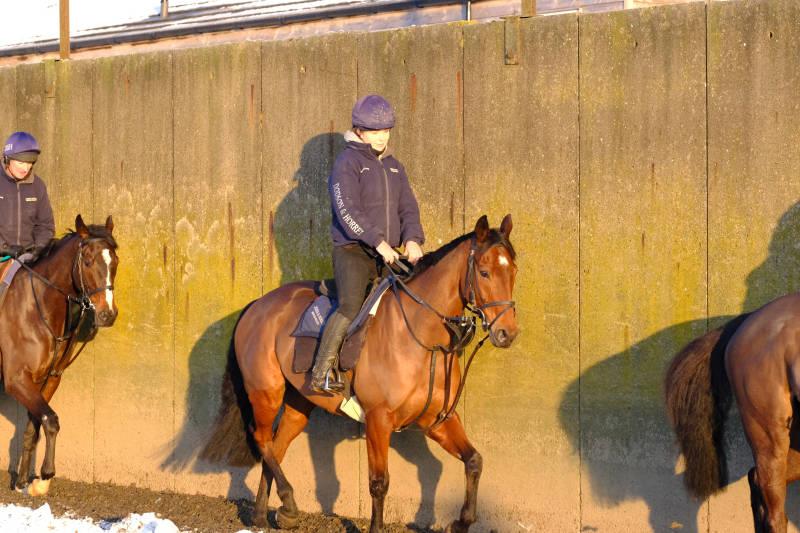