Another month gone! Was January a dry one for you?.. It wasn't for me!

As I was saying goodbye to Nick and Shan, Chris Cook (no relation) of the Racing Post rang to talk about David Bass and bit he wrote on Saturdays blog about weights for jockeys....

David Bass was in this morning..

Kyntara and Imperial Aura had a jumping session with Laura Collett.

We have just the one runner today at Ffos Las. Balleticon runs there and for my thoughts please click here.

February is the start of the fishing season for many rivers.. This damning report probably sums up why I cannot catch any salmon when fishing ..

A follow on from yesterdays blog about being British..

3 Brits die each year testing if a 9v battery works on their tongue.

142 Brits were injured in 1999 by not removing all pins from new shirts.

58 Brits are injured each year by using sharp knives instead of screwdrivers.

31 Brits have died since 1996 by watering their Christmas tree while the fairy lights were plugged in.

19 Brits have died in the last 3 years believing that Christmas decorations were chocolate.

18 Brits had serious burns in 2000 trying on a new jumper with a lit cigarette in their mouth.

A massive 543 Brits were admitted to A&E in the last two years after trying to open bottles of beer with their teeth.

In 2000 eight Brits were admitted to hospital with fractured skulls incurred whilst throwing up into the toilet. 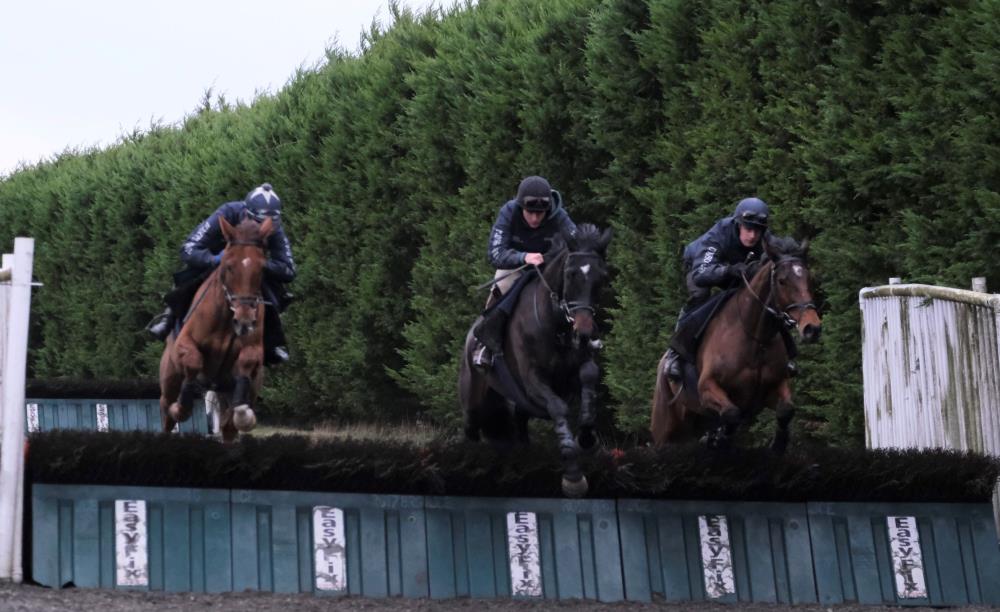 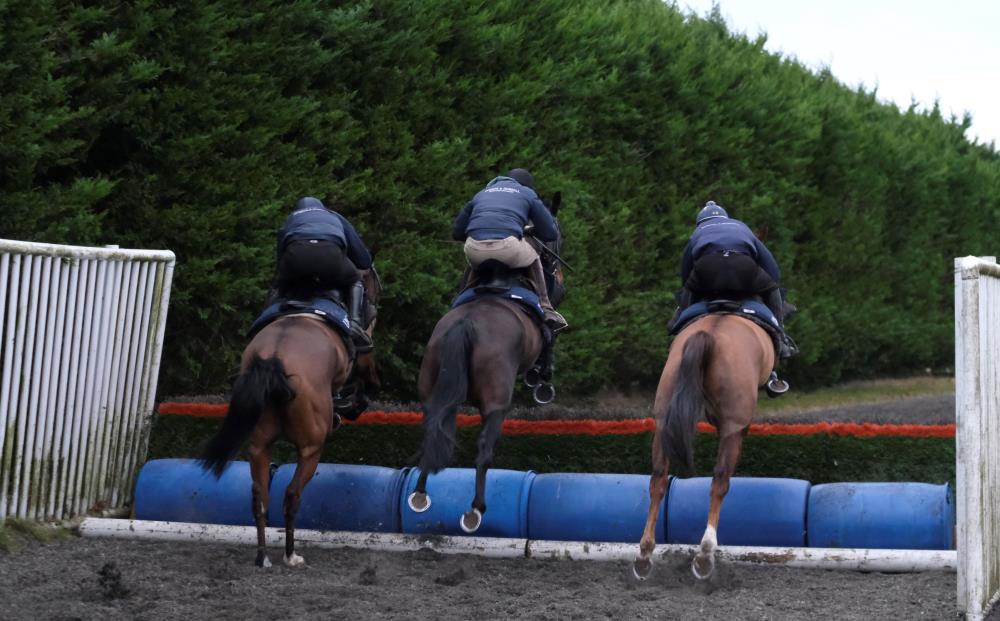 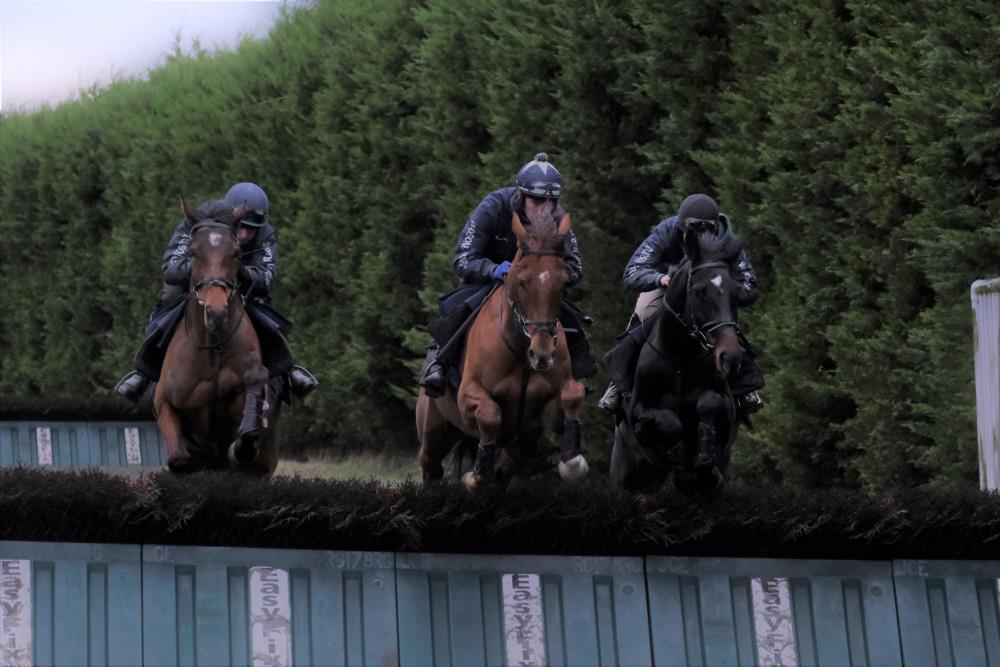 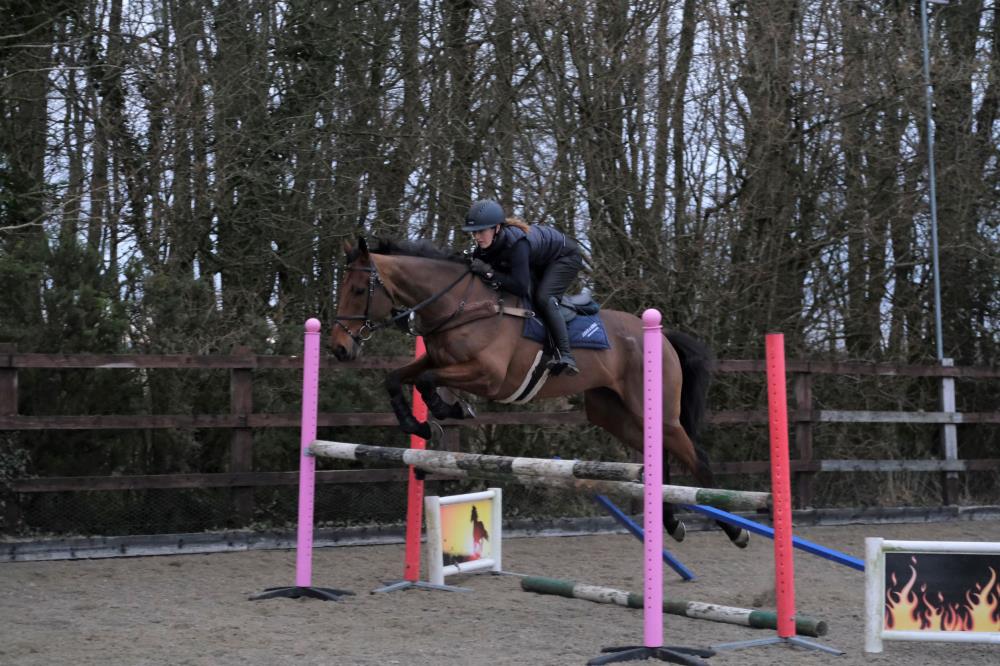 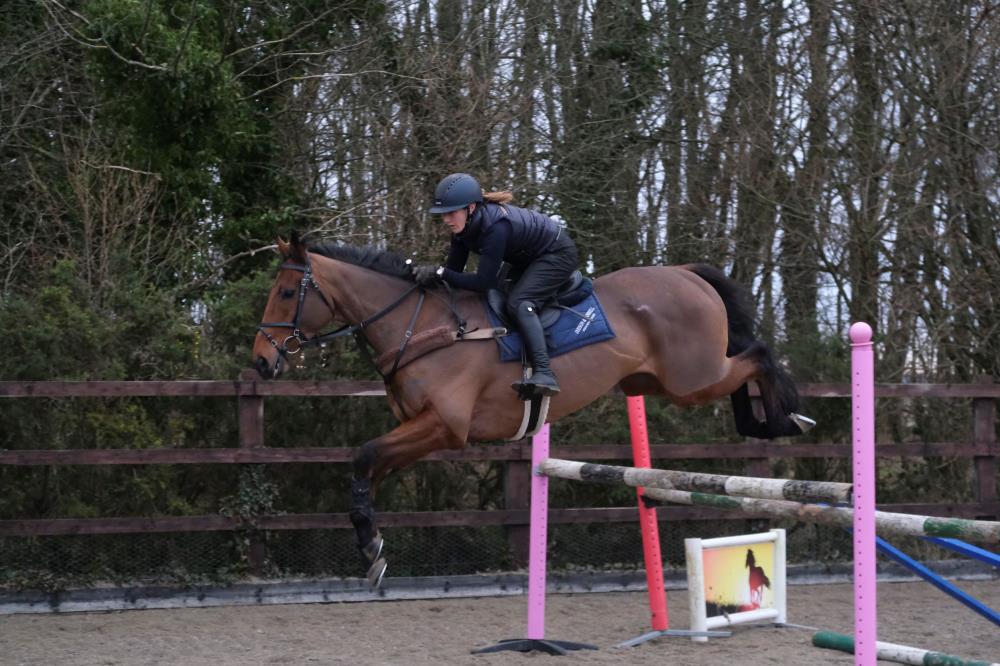 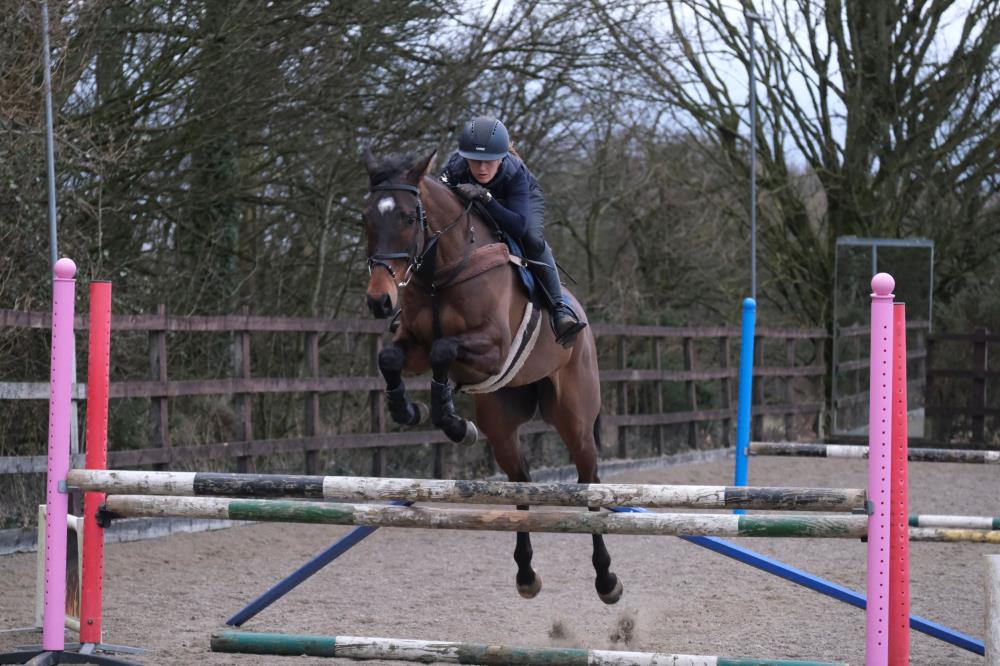 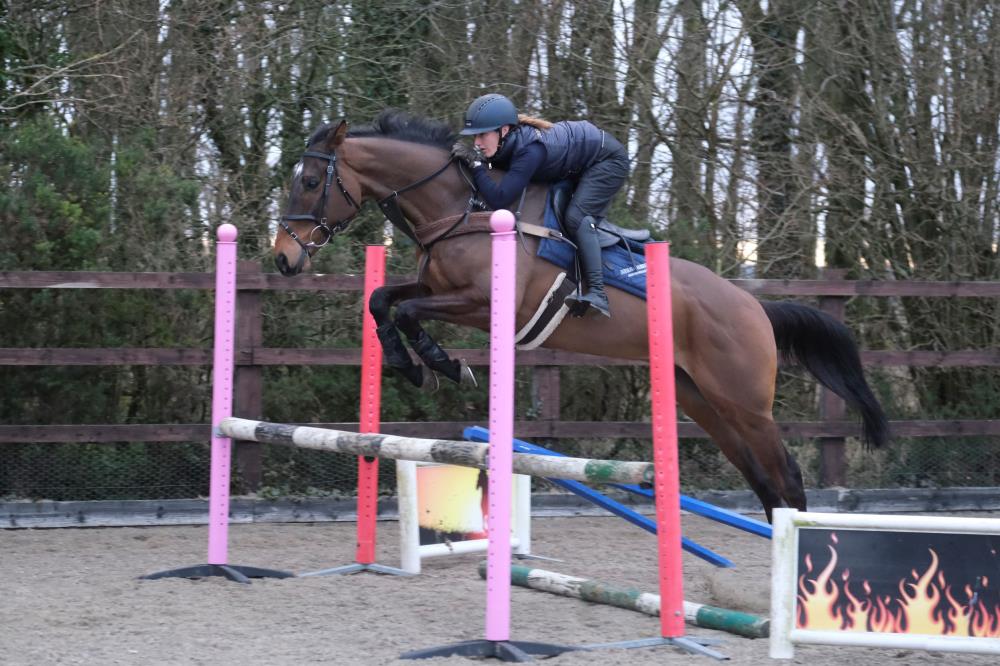 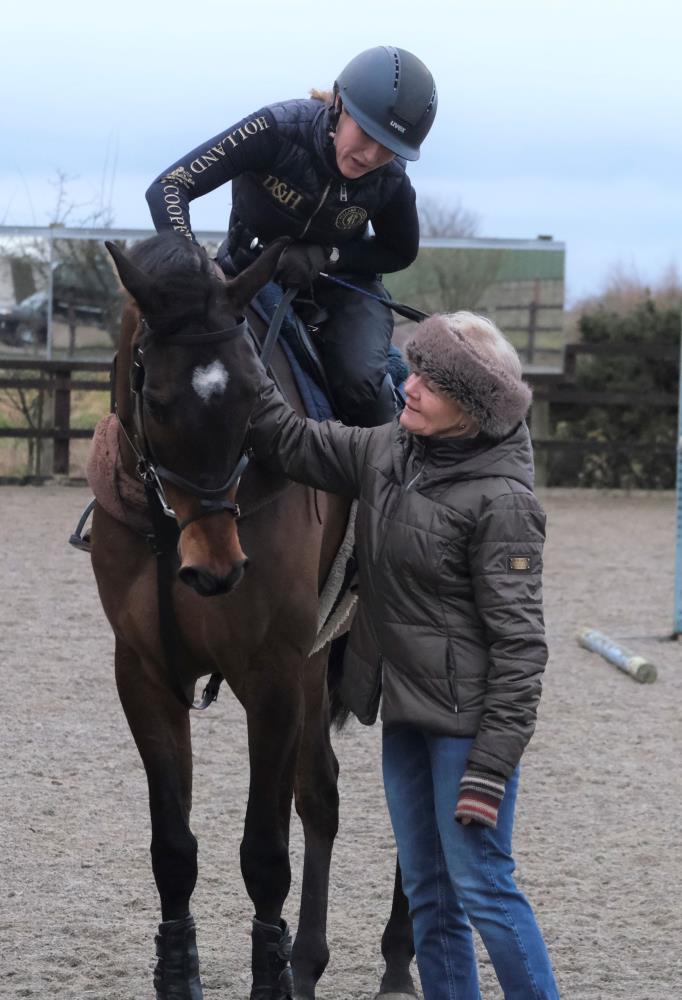