Minus 1, dry and foggy when driving in.

You have to like Bangor On Dee Racecourse, especially when the sun shies; it is friendly, well run, well maintained with a great atmosphere, and they look after owners well.

The Drinkymeister was second in a race that was almost named after him.. Second is not my favourite position on a racecourse.. The Drinkymeister might have won best turned out but did not help David Bass get past 49.

Talking David Bass, he and Tom Bellamy were in this morning to jump our two Aintree runners Gallery Exhibition and The Last Samuri over Higgs's Aintree style fences and Pulling Power and Sugar Loaf Sholto over hurdles. To see the video please click here

Life is all about being in the right place at the right time.. or as in this case having results with the right horse when it comes to an owner deciding to send you some horses.

You might remember Sheikh Ali Abu Khamsin as he was a prolific jumps owner in the 80s and owned Gaye Brief, Fifty Dollars More, Half Free and many other good horses

I met the late Sheikh Ali Abu Khamsin’s many times, as I did his son Sheikh Al Harith Khamsin, who was a very young man when I last saw him.

Sheikh Al Harith Khamsin loves his racing and now that he has moved back to his old family home in the West Country he has decided to resurrect his fathers racing colours by sending me 7 two year olds to train this summer..

It is certainly a new venture for me, but having said that our flat season has been great with the likes of Sunblazer winning three races on the trot.

This looks a very exciting venture, especially as these horses will be arriving in the next couple of weeks.. perfect timing as many of my jumpers will be heading out to grass and we could certainly use the boxes.

Training two year olds has always been a long harboured ambition.. yes very exciting.. All 7 are currently being prepared locally by Martin Jones; Martin has broken all my horses over the last few years..

Sheikh Al Harith Khamsin hopes that some of these two year olds will develop into dual purpose horses in the future and it is very much a start to a new involvement for him. All being well those once famous red and black colours will become a regular sighting on the racecourse, and of course the winners enclosure.

We have one runner today at Newbury. Richard Johnson rides Dueling Banjos in the first. David Bass is currently banned for his use of the whip on Barters Hill at Cheltenham.. he is not happy to miss DB this afternoon. For my thoughts on DB chances please click here.

A lorry driver was driving along on a country road. A sign came up that read " Low Bridge Ahead."
Before he realised it, the bridge was directly ahead and he got stuck under it..
Cars were backed up for miles. Finally, a police car arrived.

The policeman got out of his car and walked to the lorry's cab and said to the driver, "Got stuck, eh?"
The lorry driver said, "No, I was delivering this bridge and ran out of diesel!"

A teacher at West Australian University reminded her pupils of tomorrow's final exam.
"Now listen to me, I won't tolerate any excuses for you not being here tomorrow.I might consider a nuclear attack, a serious personal injury, illness, or a death in your immediate family, but that’s it, no other excuses whatsoever!"

A smart-arsed Teenager at the back of the room raised his hand and asked, "What would happen if I came in tomorrow suffering from complete and utter sexual exhaustion?"

The entire class was reduced to laughter and sniggering. When silence was restored, the teacher smiled at the student, shook her head and sweetly said,"Well, I would expect you to write the exam with your other hand."

SMART ARSE ANSWER OF THE YEAR

Telephone rings, woman answers.
Pervert, breathing heavily, says, "I bet you have a tight arse with no hair?"
Woman replies, "Yes, I have. He's watching the rugby...Who shall I say is calling?"

The Cotswold Film Company who were down earlier in the week have prduced a short video . Click here to watch 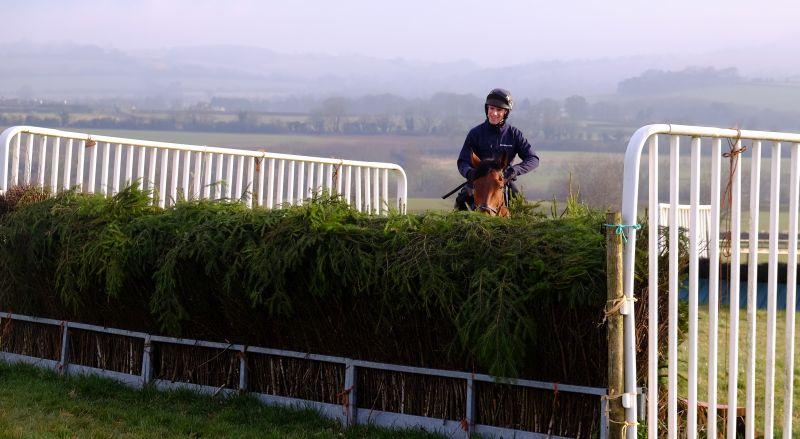 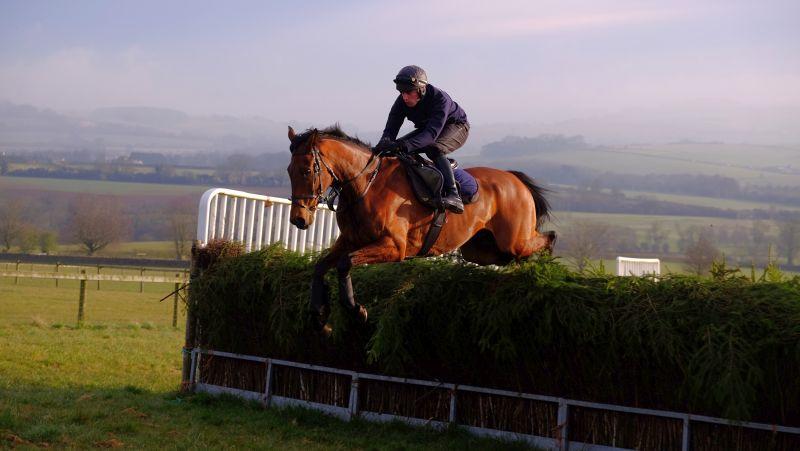 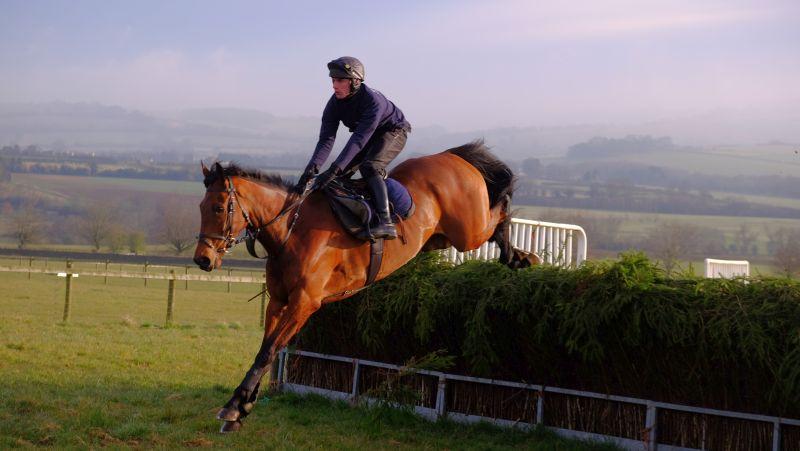 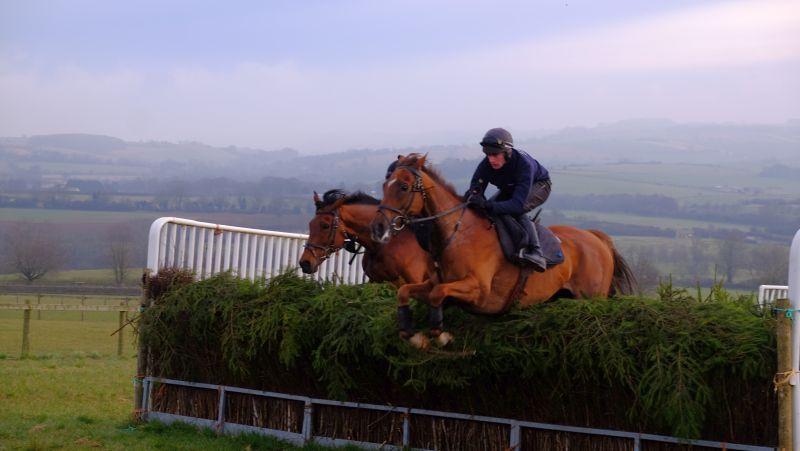 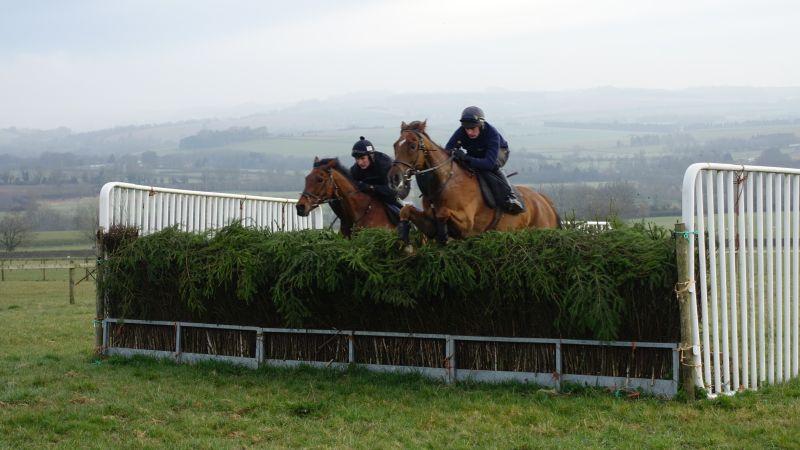 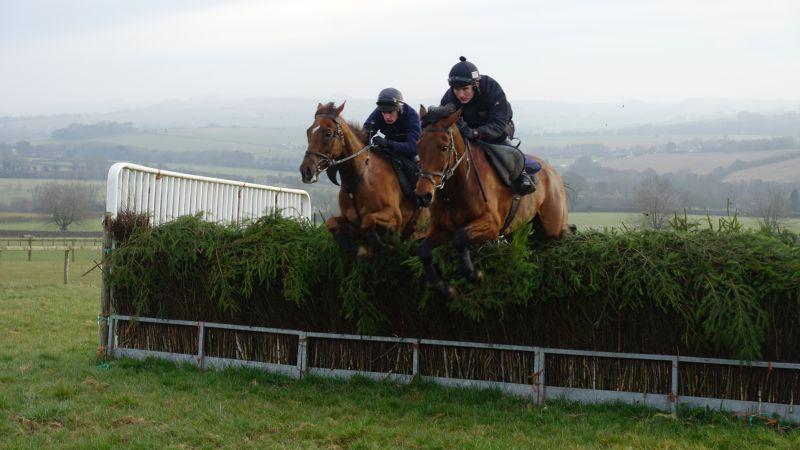 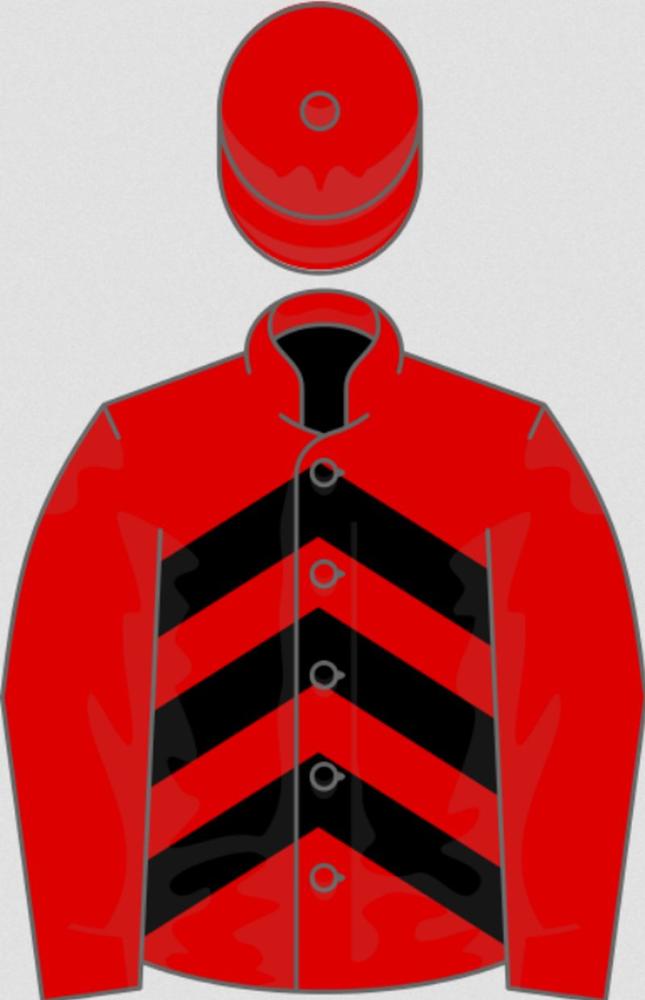 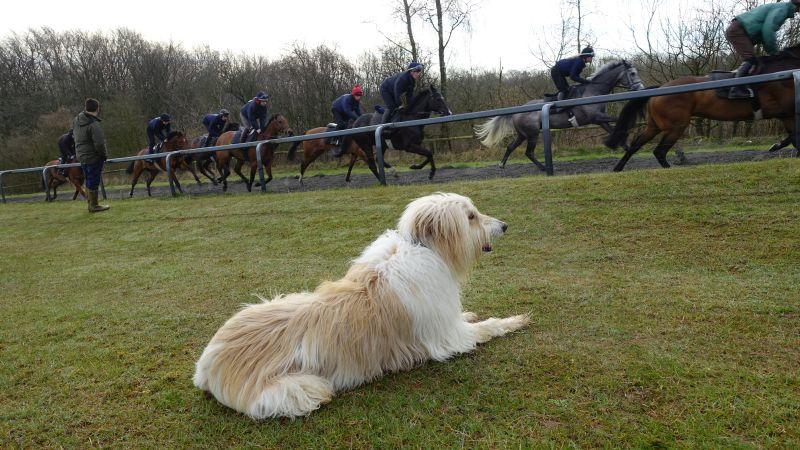 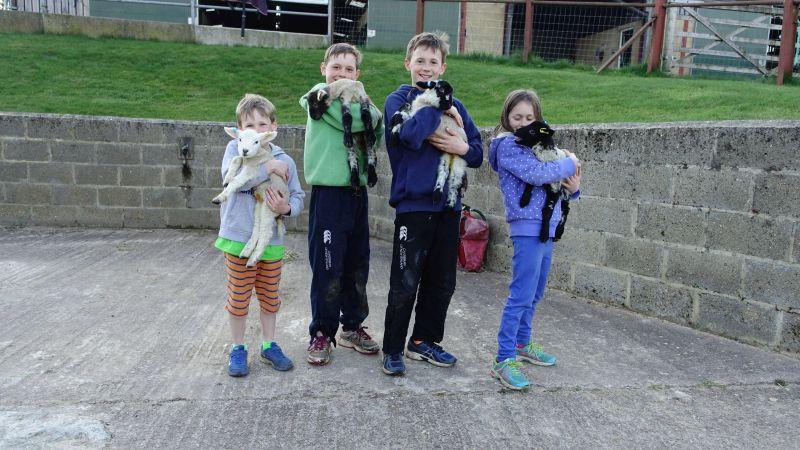 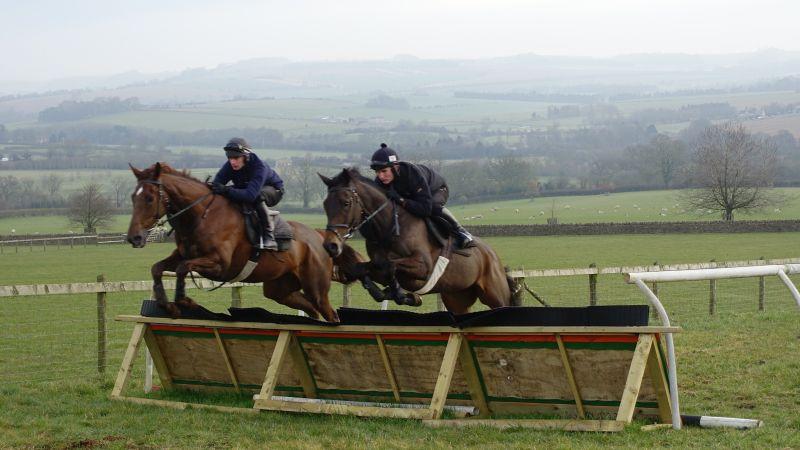 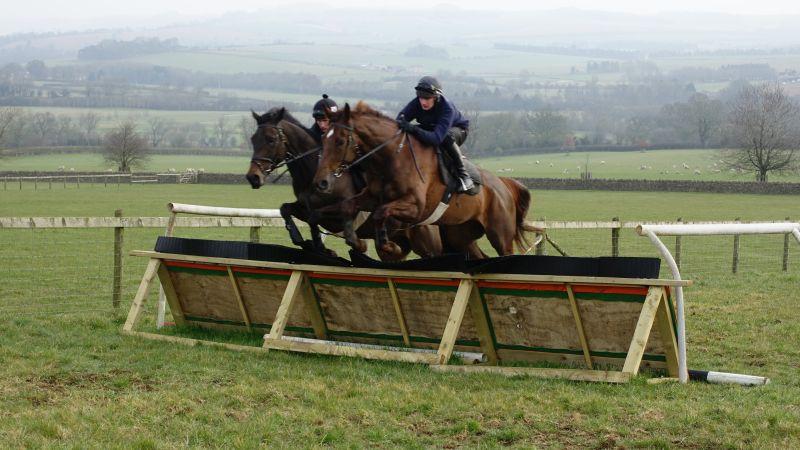