Plus 11 and drizzling when driving in.

Funny how you can be wrong when judging characters?

Humans can surprise when put under pressure and horses can too.

Call Claude is a horse who pleases at home and is always smiling. Yesterday at Warwick, in the bumper, he showed a side we have never seen before, or ever expected to see when he tried to run off the racecourse when turning for home.. he wanted to do just that.. go home.. but via the stables.. Naughty Boy.

Hopefully a one off. We did not run our other horse Rocky’s Treasure because the ground was just too tacky for him.. other days for both horses.

Judy and Martin Read, Maureen and Len Preston, Jake and Holly Moore were here for a morning on the gallops and breakfast as booked through CD Tours. Janet Oliver and Peter Corrigan were also here for the same but bought at a local charity auction. David Shuttle was here to see his KBRP horse Desaray.

April 1st tomorrow and the Flat season starts.. Not much of a fanfare for the opening day but at least there has been a bit of controversy as the racecourse has split the Brocklesbury .. the first two year old race of the season.. To most flat race aficionados splitting this flat race is like splitting the Guineas.. Yes it could only happen on April 1st.  Fools day..

What a remarkable feat for an 11 year old. Well done James....James has raised over £7000,00 so far and hopes by the end of today he hits the magical total of £8500,00… The last chance to support him in raising money for the Injured Jockey Fund.. Yes please click here and help..

We have one runner today at Wetherby. Minella Warior runs in the last the bumper and for my thoughts on his chances please click here.

An Irishman walks into a bar in London, orders three pints of Guinness and sits in the back of the room, drinking a sip out of each one in turn.

When he finishes them, he comes back to the bar and orders three more.

“You know, a pint goes flat after I draw it,” the bartender tells him, “and it would taste better if you bought one at a time.”

The Irishman replies, “Well, you see, I ‘ave two brothers. One is in America, the other is in Australia, and I’m ‘ere in London. When we all left home, we promised we’d always drink this way to remember the days we drank together. So I drink one for each o’me brothers and one for meself.”

The bartender admits that this is a nice custom, and gives him his three pints.

The Irishman becomes a regular in the bar, and always drinks the same way: He orders three pints and drinks them all together, one sip each.

One day, he comes in and orders two pints. All the other regulars take notice and fall silent.

When he comes back to the bar for the second round, the bartender says, “I don’t want to intrude on your grief, but I wanted to offer my condolences on your loss.”

The Irishman looks quite puzzled for a moment, then a light dawns and he laughs. “Oh, no, everybody’s just fine,” he explains, “It’s just that me wife ‘ad us join that Baptist Church and I ‘ad to quit drinking. ‘asn’t affected me brothers though.” 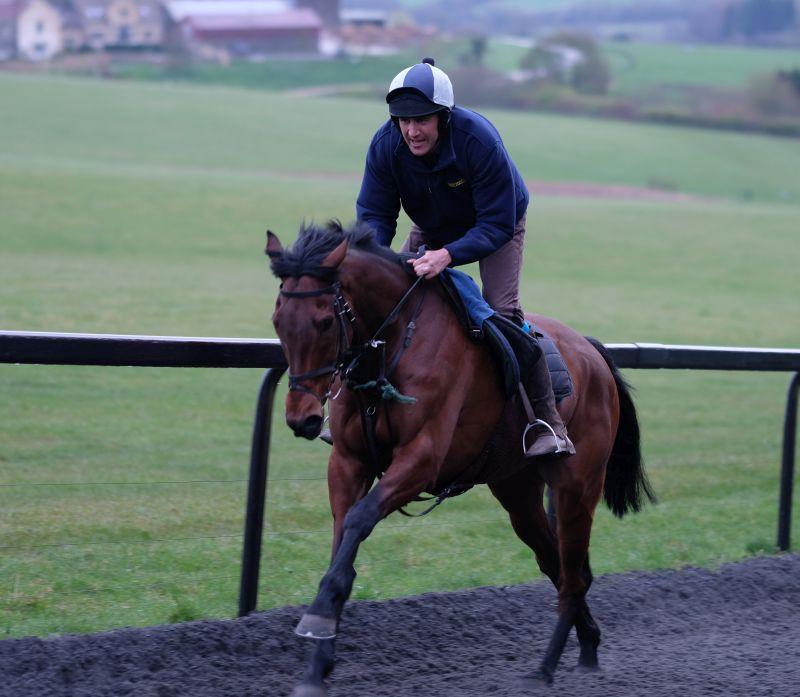 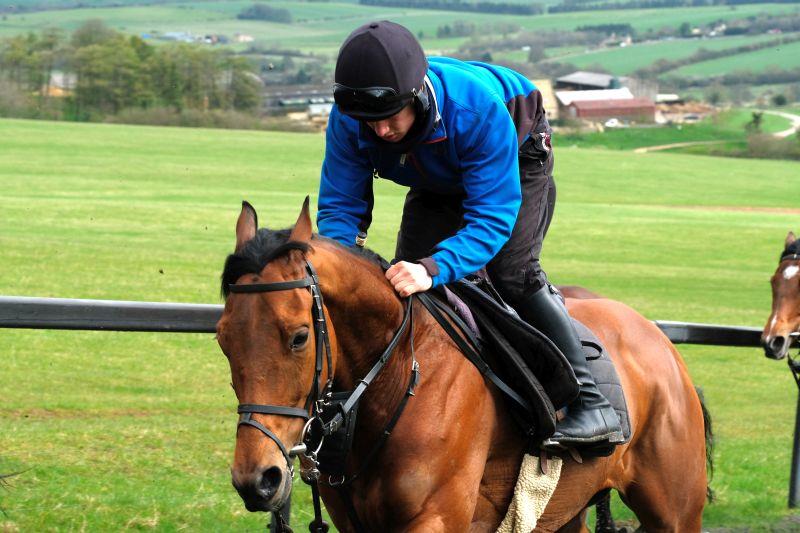 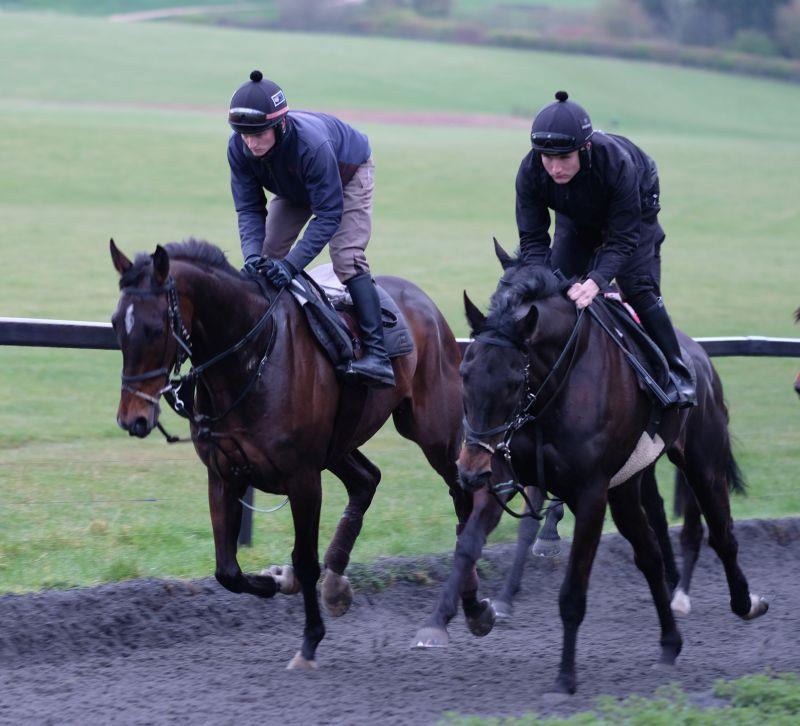 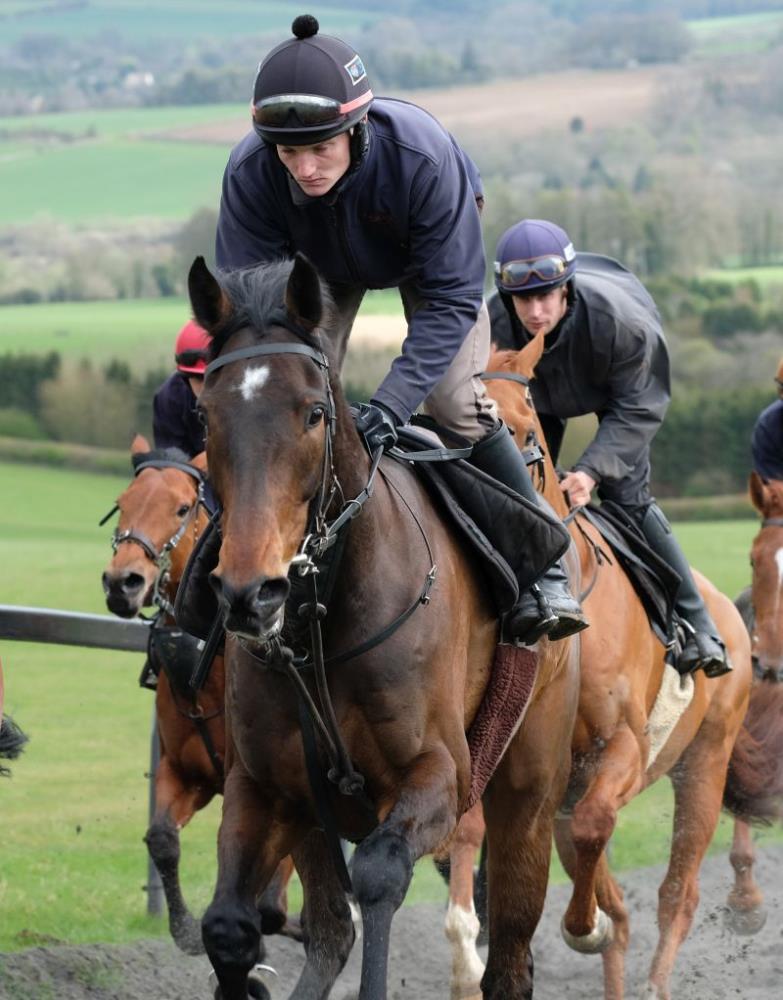 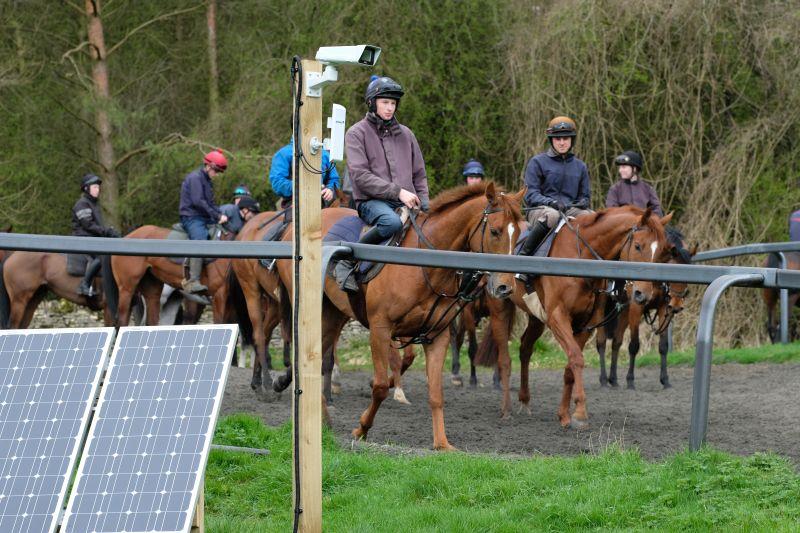 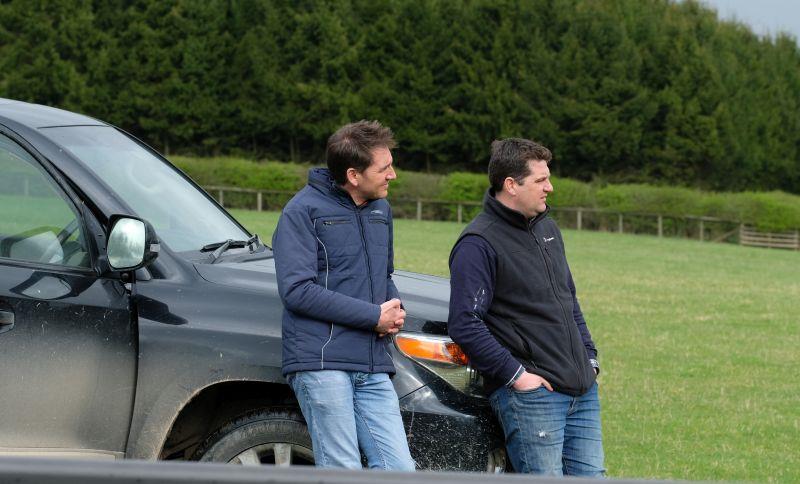 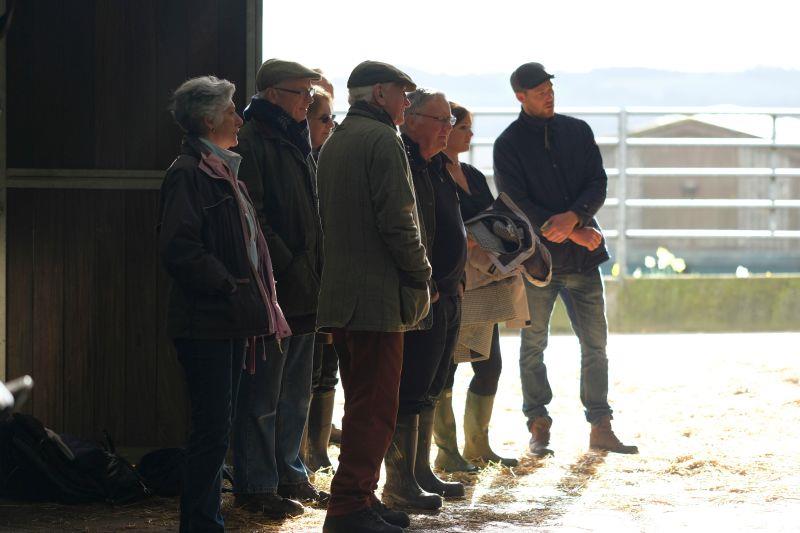 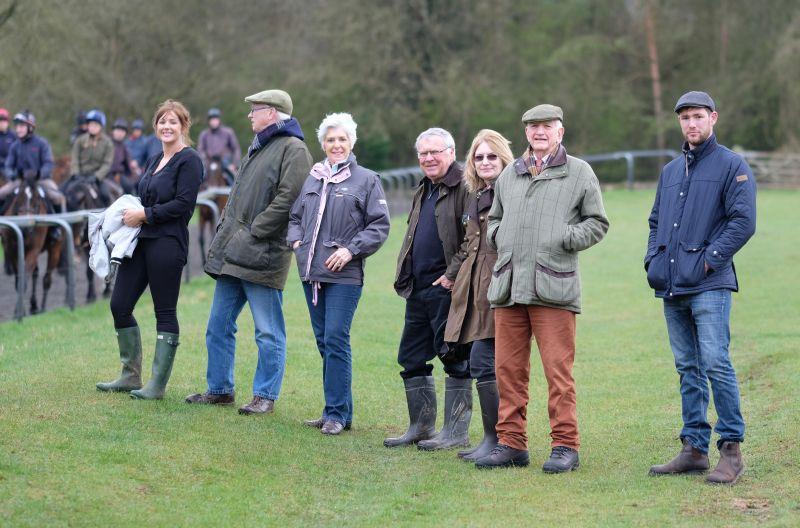