It was 0 degrees and dry first thing this morning.

We face worrying and difficult times ahead.

Racing in many respects is in turmoil, and when we trainers come out the other end we will probably find racing, as we currently know it, to be very different.

So it is with this in mind and that I can announce today that Oliver Sherwood Racing and Kim Bailey Racing will be joining forces to race under the Banner of Aescwine Racing.

This is still very much in the early stages of preparation, and agreements are currently being put together with and by solicitors, but Oliver and I expect that we will be up and running, as Aescwine Racing once jump racing starts properly after our enforced lockdown.

Oliver and I have known each other since our Essex days and our two families have always been closely associated ..We both love cricket and used to play in the same Lambourn Cricket team together.. Oliver was captain and I his vice?

There is a huge benefit for both Oliver and myself as training under the banner of Aescwine Racing means that we can both utilise each others facilities and therefore hopefully cope with whatever disaster racing, and for that matter the wider financial world, throws at us.

I know Lambourn well (having trained there for over 10 years) and I still go over there on a fairly regular basis with horses to work.

So this agreement means that some of my horses, who I think will thrive in Lambourn, will reside there and be trained by my partner Oliver, while other horses that need a more relaxed environment will be trained by Mat and I here at Thorndale.

Both Oliver and I are hugely excited about the thought of making of Aescwine Racing a success.

We will shortly be announcing our new web site and then you too will be able to see all the benefits of joining us in this new venture....

There are many pluses to this new venture, and one being that although Oliver and I went to the same school, Oliver was a far more studious student than I, so there is every chance that the Aescwine Racing blog will have understandable English and respectable spelling.

I bizzarely mentioned last week on my blog that there will be many trainers facing dire financial circumstances as a result of any prolonged shut down and trainers might have to join forces to survive..

Only this week Paul Cole and his son Oliver announced that they are now to join forces to train under one banner, but that is more of a gentle handover from father to son..

It has to be the future. Be positive .. the future is bright..A Cheltenham Festival winner next year trained by Aescwine Racing?

I was on Radio Gloucester early this morning with Fergal O'Brien.. Aescwine Racing was one of the topics we discussed..And no Fergal was not doing the interviewing!

A suspected Covid-19 male patient is lying in bed in the hospital, wearing an oxygen mask over his mouth and nose. A young student female nurse appears and gives him a partial sponge bath.

"Nurse,"' he mumbles from behind the mask, "are my testicles black?"

Embarrassed, the young nurse replies, "I don't know, Sir. I'm only here to wash your upper body and feet."

He struggles to ask again, "Nurse, please check for me. Are my testicles black?"

Concerned that he might elevate his blood pressure and heart rate from worrying about his testicles, she overcomes her embarrassment and pulls back the covers.

She raises his gown, holds his manhood in one hand and his testicles gently in the other.

She looks very closely and says, "There's nothing wrong with them, Sir. They look fine."

The man slowly pulls off his oxygen mask, smiles at her, and says very slowly, "Thank you very much. That was wonderful. Now listen very, very, closely:

Oliver would also like this nasty non virus video.. 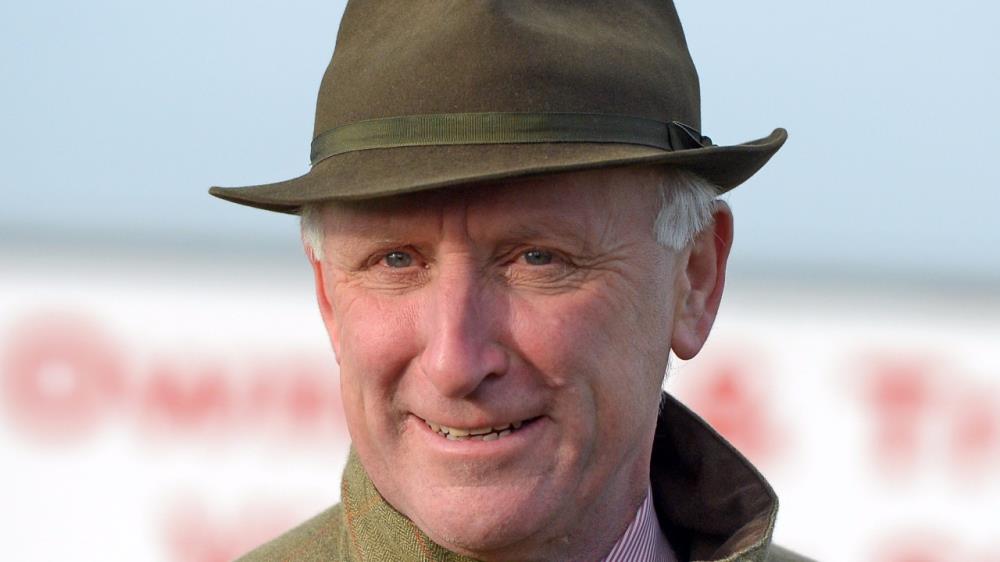 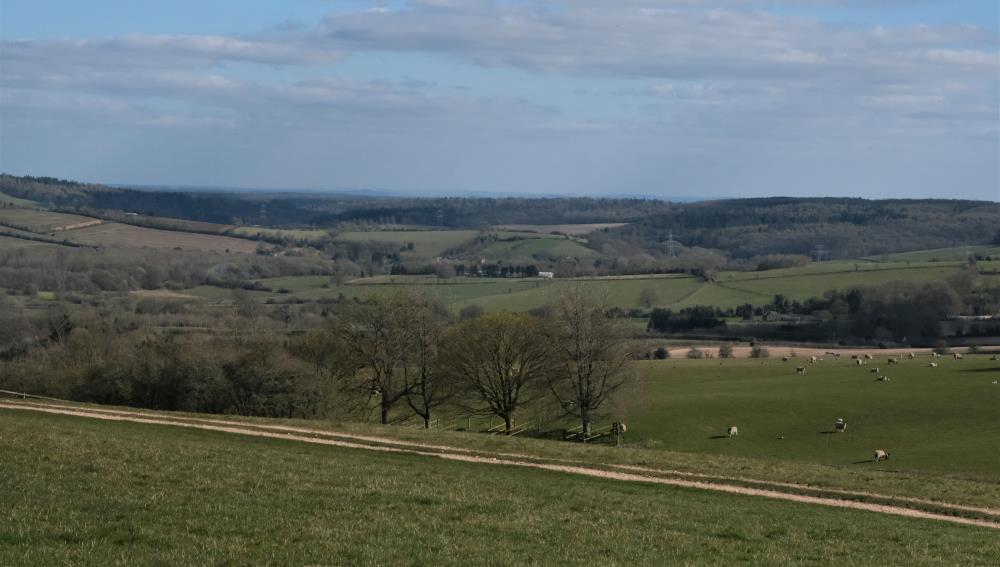 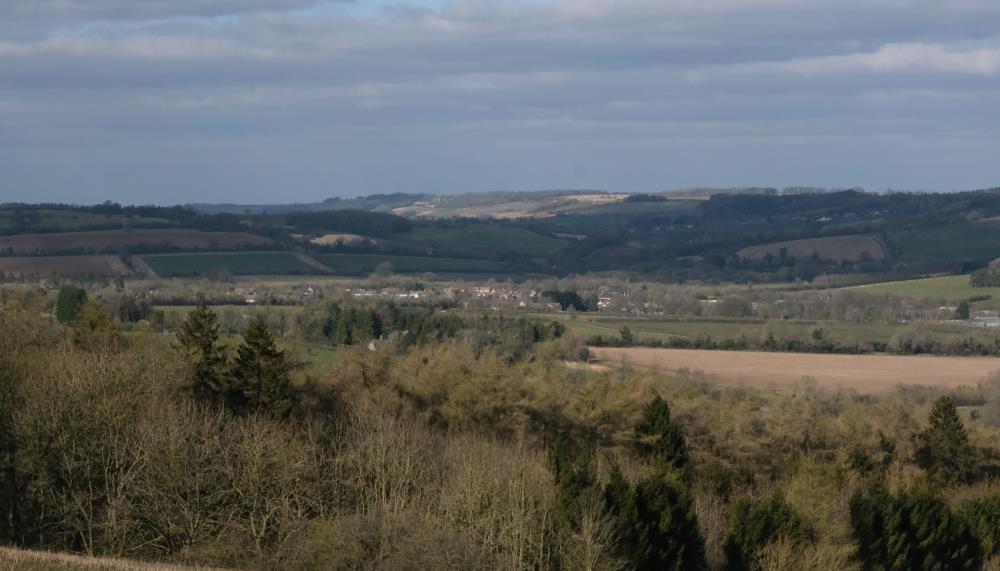 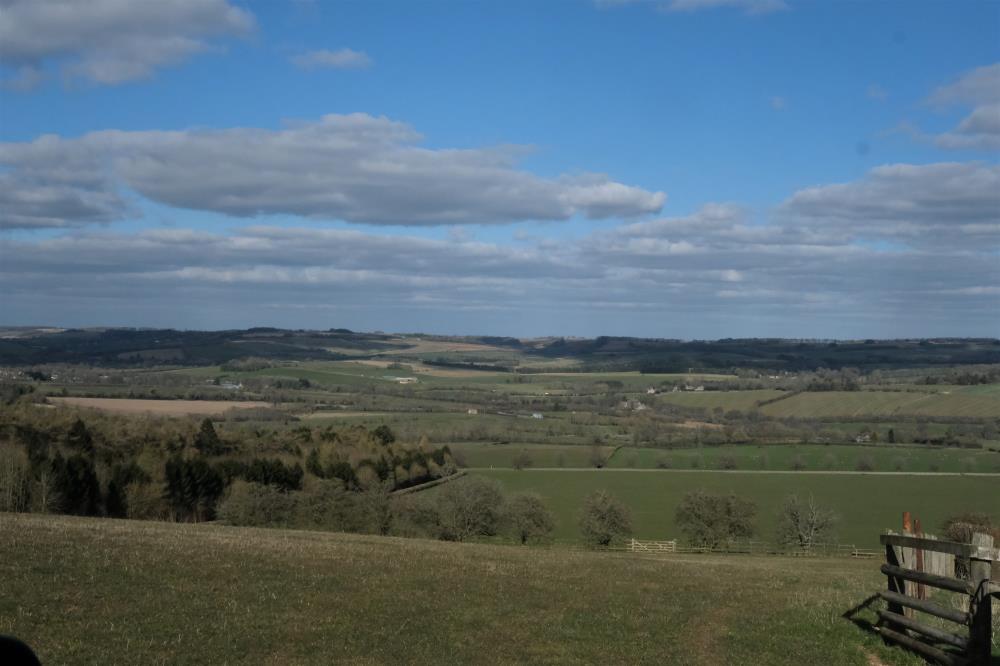 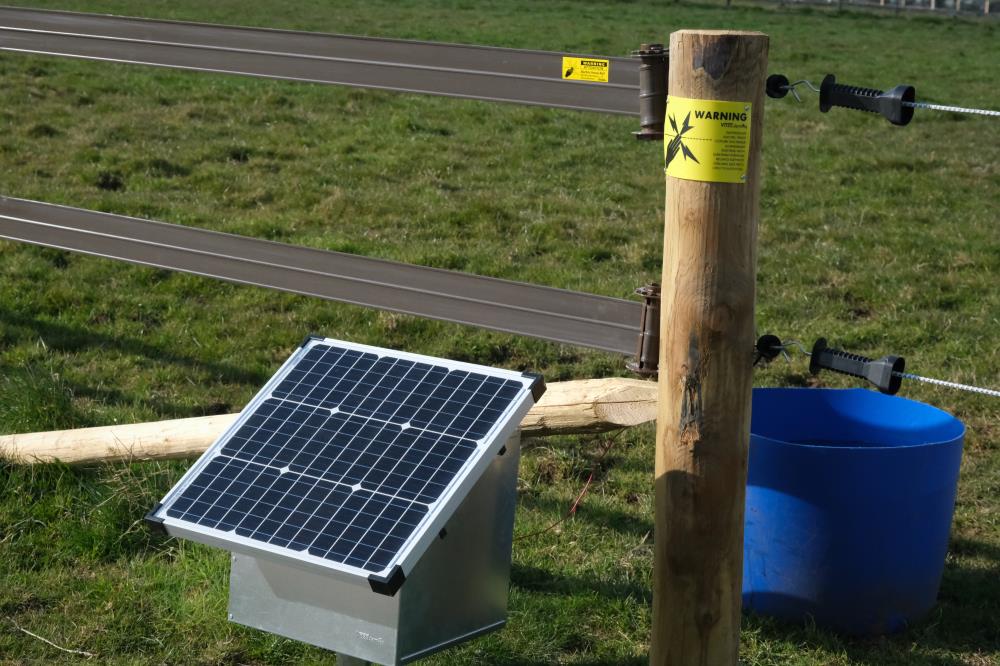 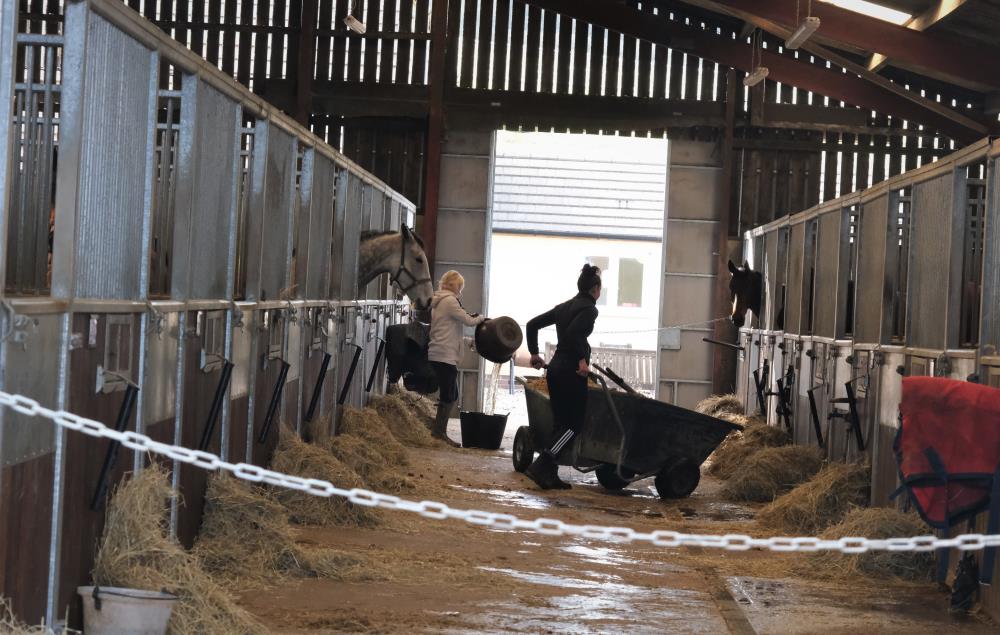 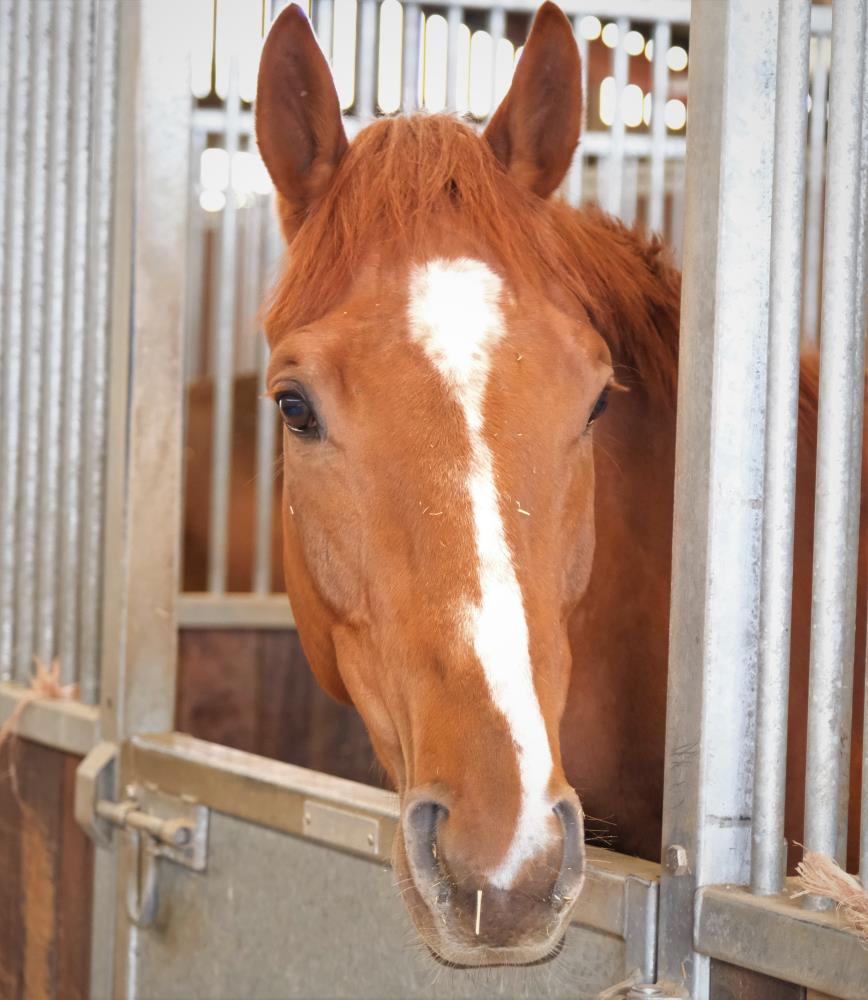 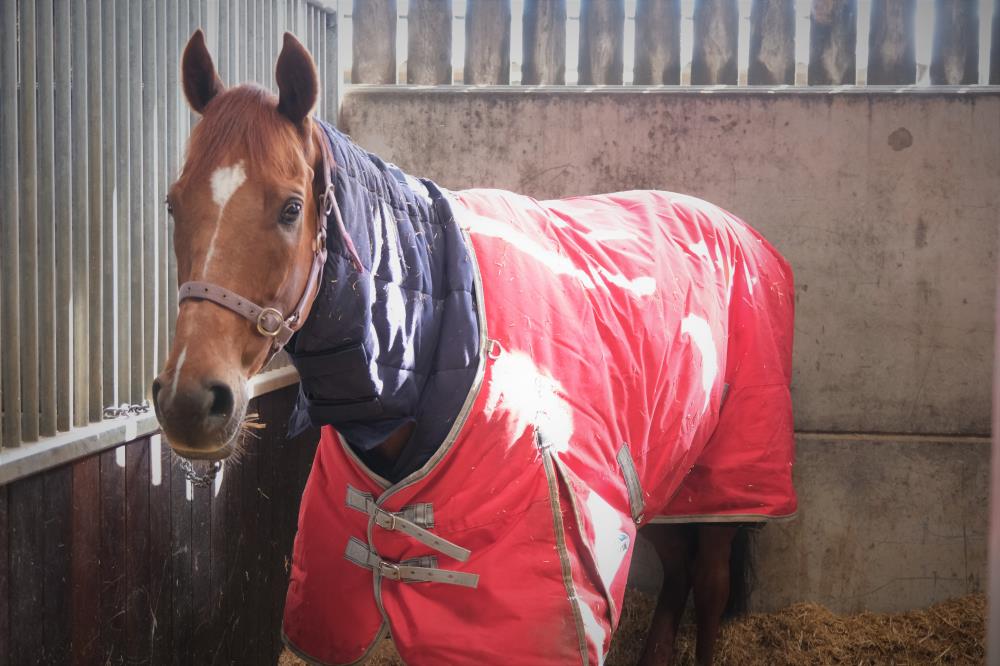 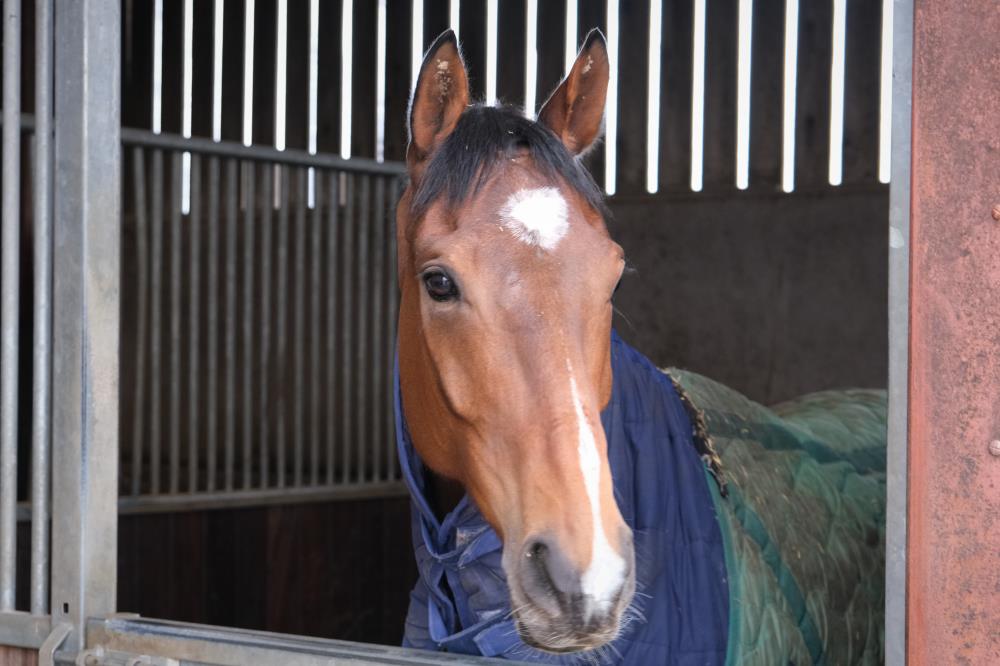 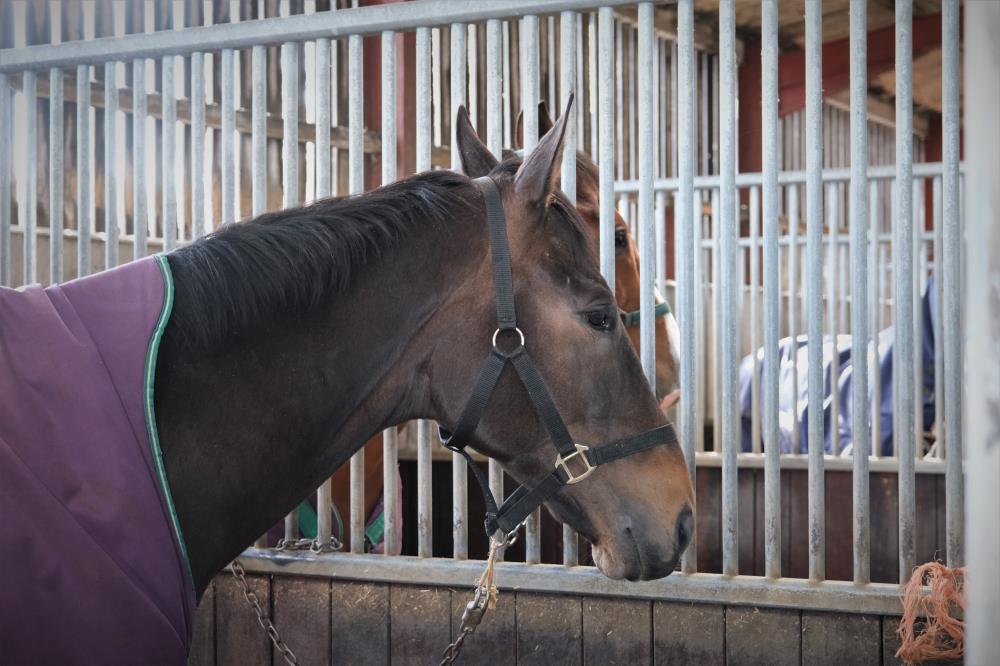 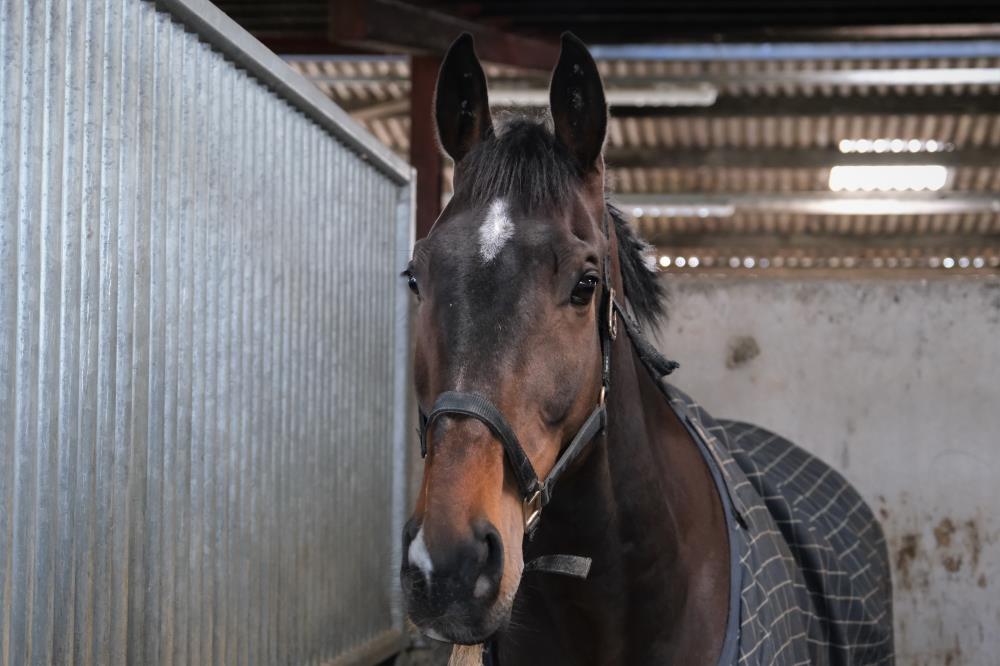 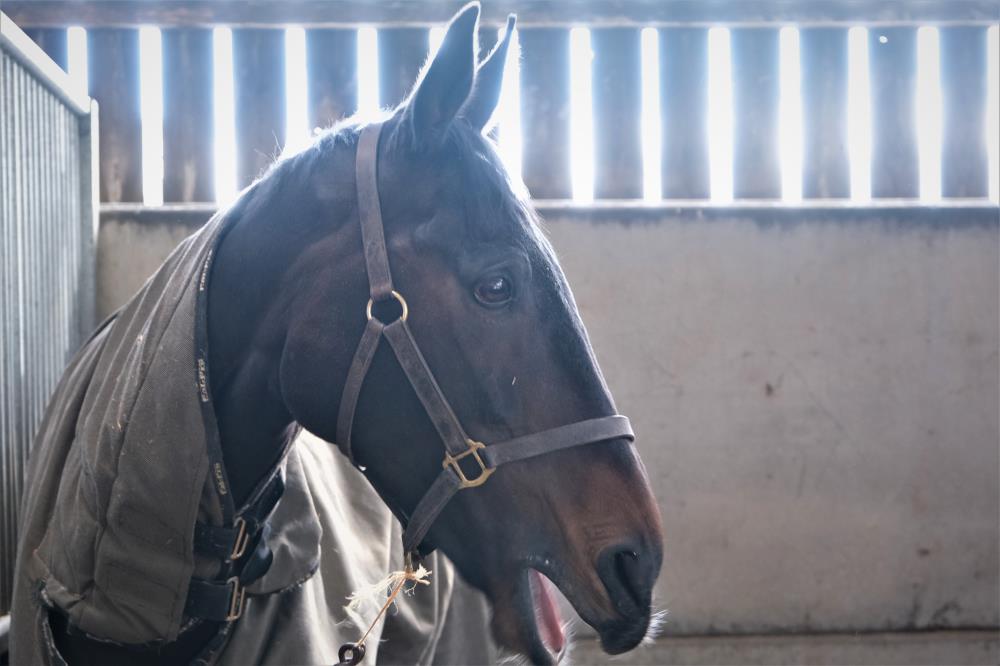 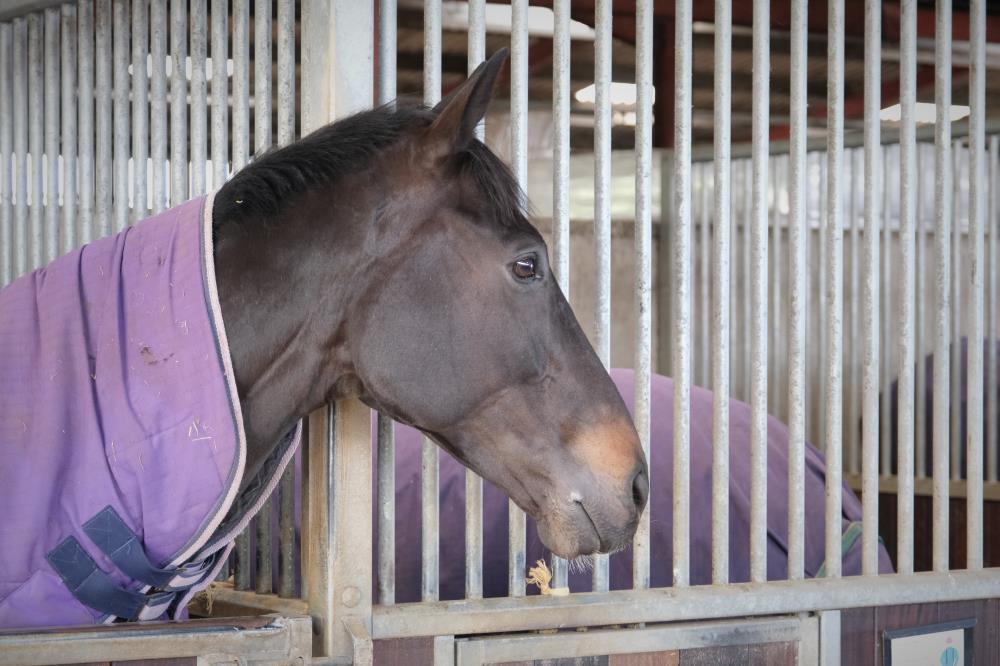 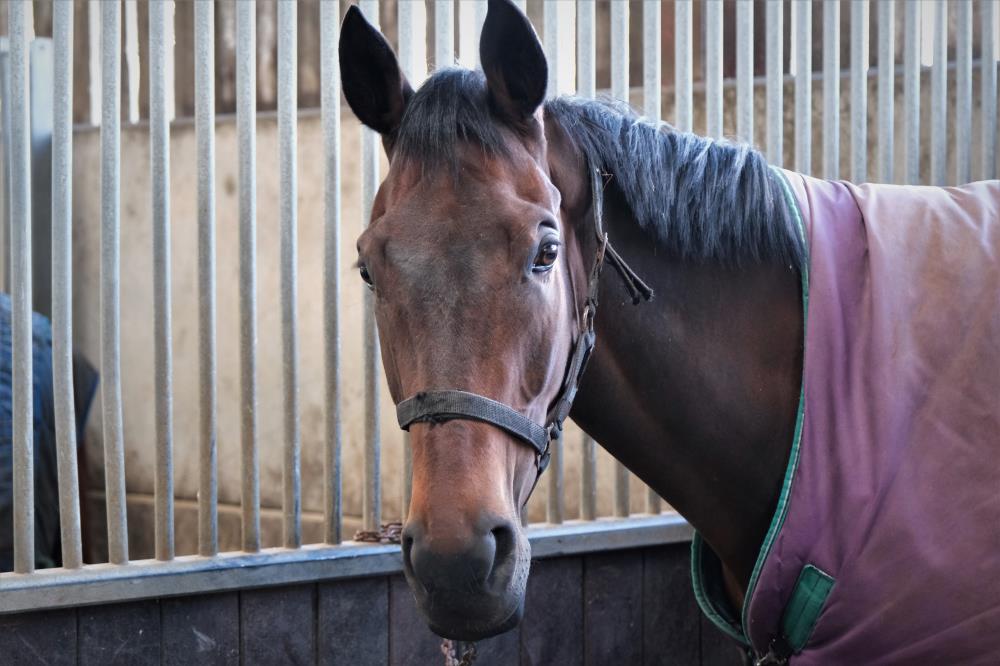