Saturday was a very special day. I love Goodwood as a racecourse, and to have a winner there was very special..

Ajero ran a blinder, won well and broke the track record to boot..

I arrived at Goodwood and met up with Ajero’s part owner Dan Hall.. Ajero's main owners David and Julie Martin were sadly not able to make it.

Dan was staying locally with his mate Christopher Tagg, so the three of us had lunch in the owners and trainers..

The food was good, although the wine list was limited, so Dan and I  tossed a coin on how good a bottle we were going to drink. The coin landed on the right side for the top of the range bottle, a rather tasty Chateau Cissac. A couple of bottles later it was time to saddle..

Having saddled..most trainers I spoke to in the paddock said the usual.. ‘there are no jumps in this race what are you doing here?’

I watched the race in a seat at the top of the stands, but frankly two furlongs from home I was not capable of remaining seated  as I was understandably becoming very excited..I was soon jumping up and down yelling Ajero and Jim Crowley home (as you do?).

Leaving my seat in a hurry to greet Ajero, I annoyingly, for my neighbours, landed on the gentleman on my lefts lap.. Strangely enough he was probably unamused..

Leaving the seat in a hurry I looked back to see a tartan waistcoat and the face of Mark Johnston.. I apologised, saying it was my first winner at Goodwood.. I am sure Mark looked at his card to see who it was who won the race?

Back in the winners enclosure Dan was ecstatic and so were David and Julie Martin.. when I finally got my phone to connect..

My post race interview was probably not my best, but my excuse was that I was very much caught up in the moment.. It was such fun.

Ajero is a superstar for all of us..Especially Kate Paddock who looks after him and adores him.

Ajero has given us all some journey this summer and what fun it has been too..Well bought Julie.

Bloody brilliant. Those who support football..I just hope you appreciated the brilliance of our womens team.. Not since 1966... Yesterday England beat Germany.. 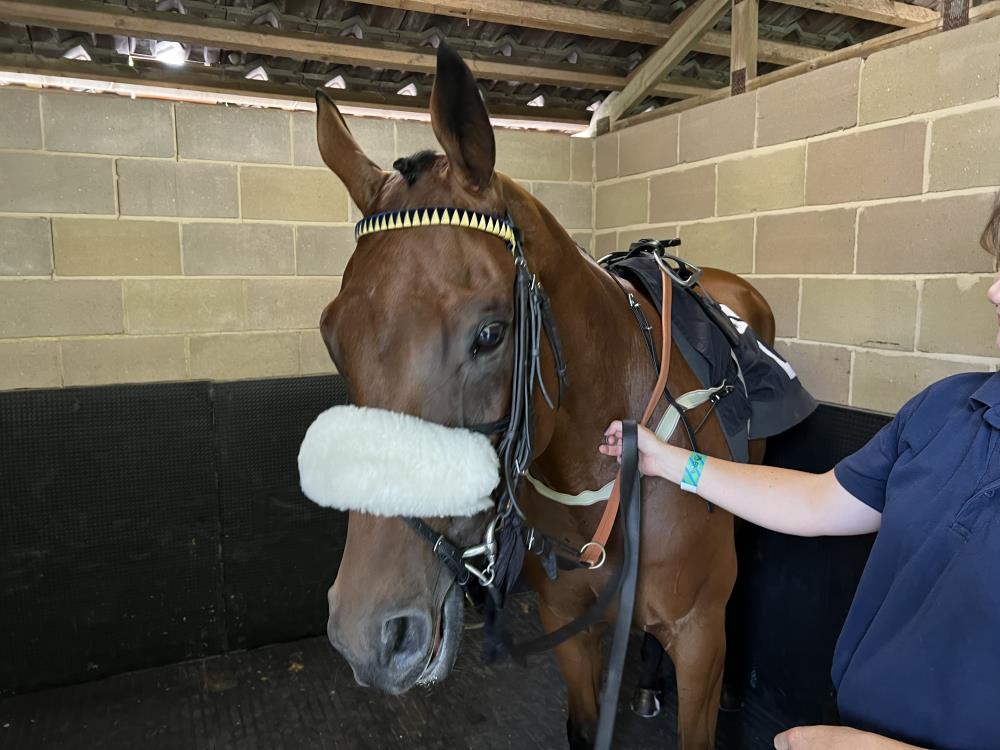 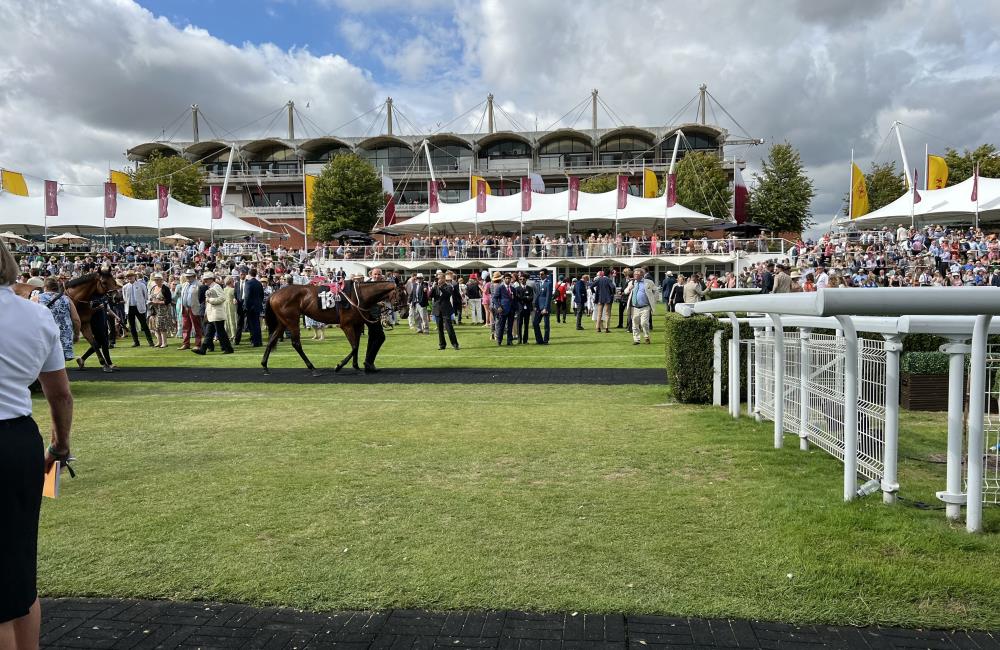 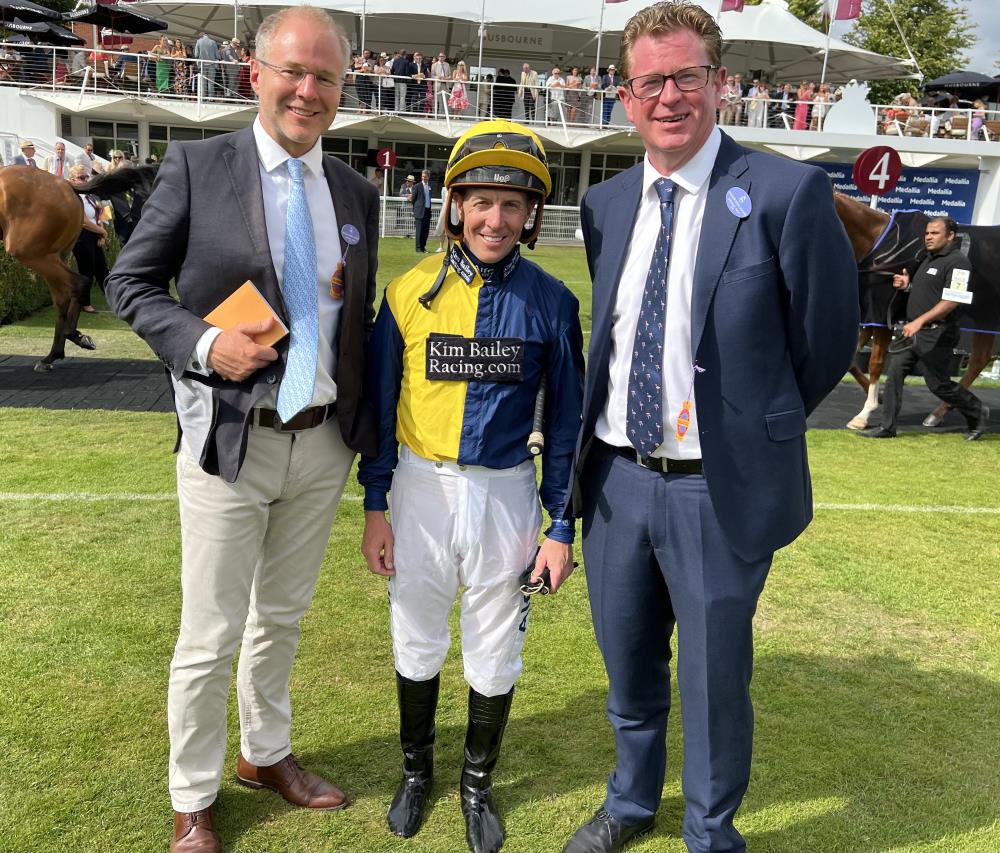 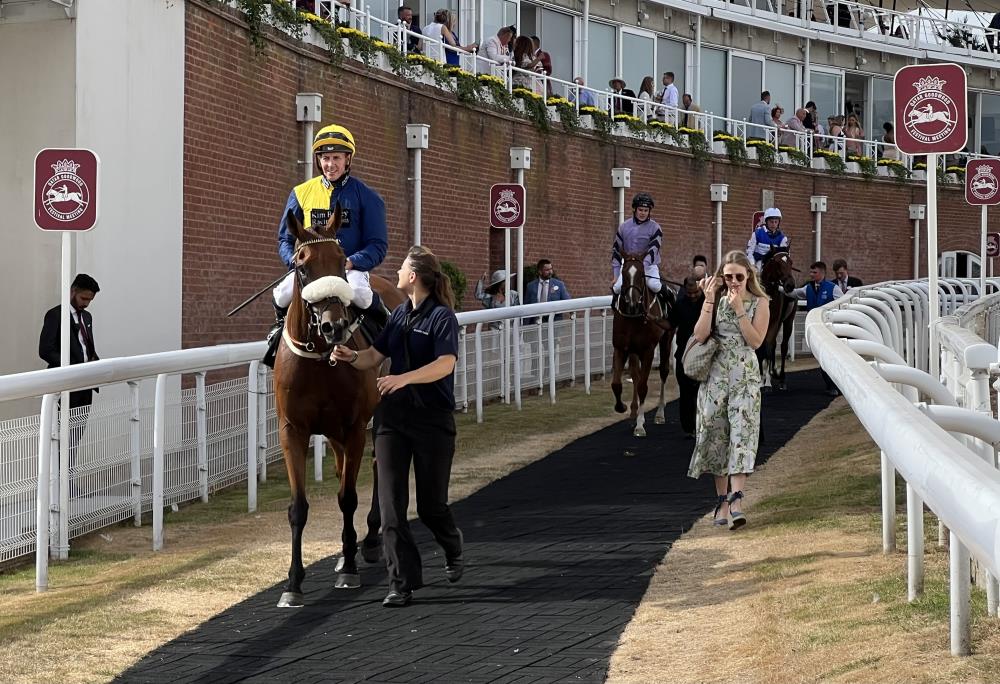 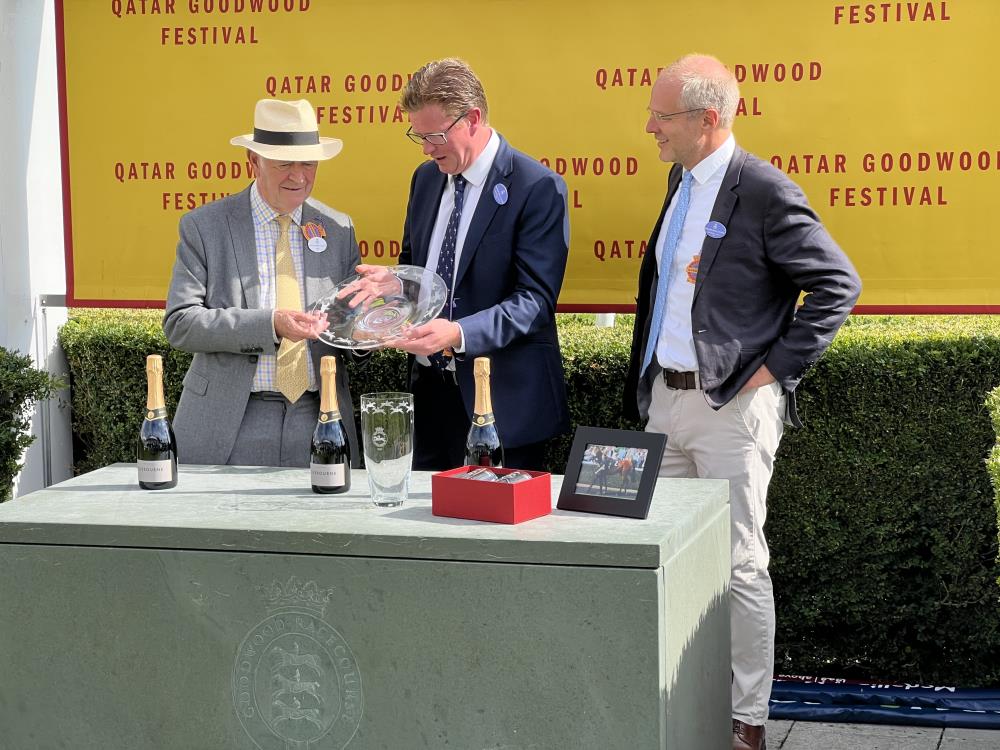 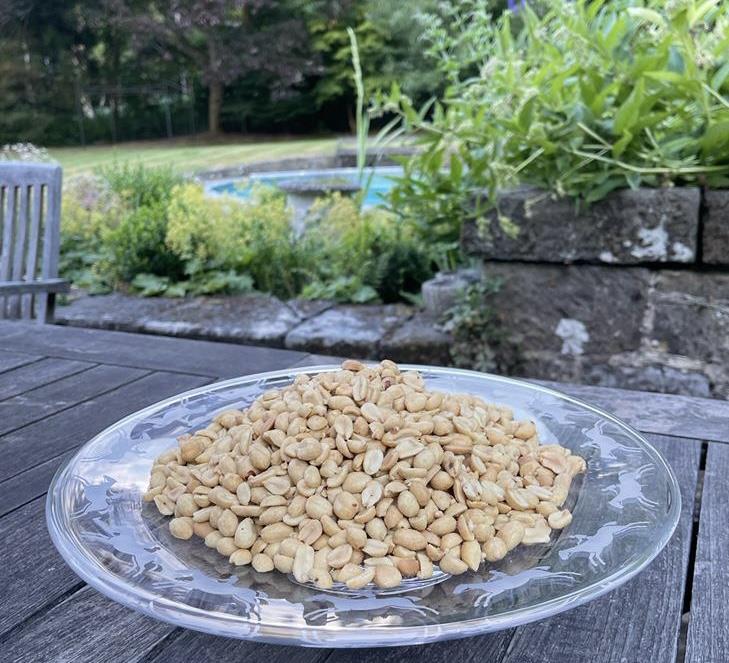 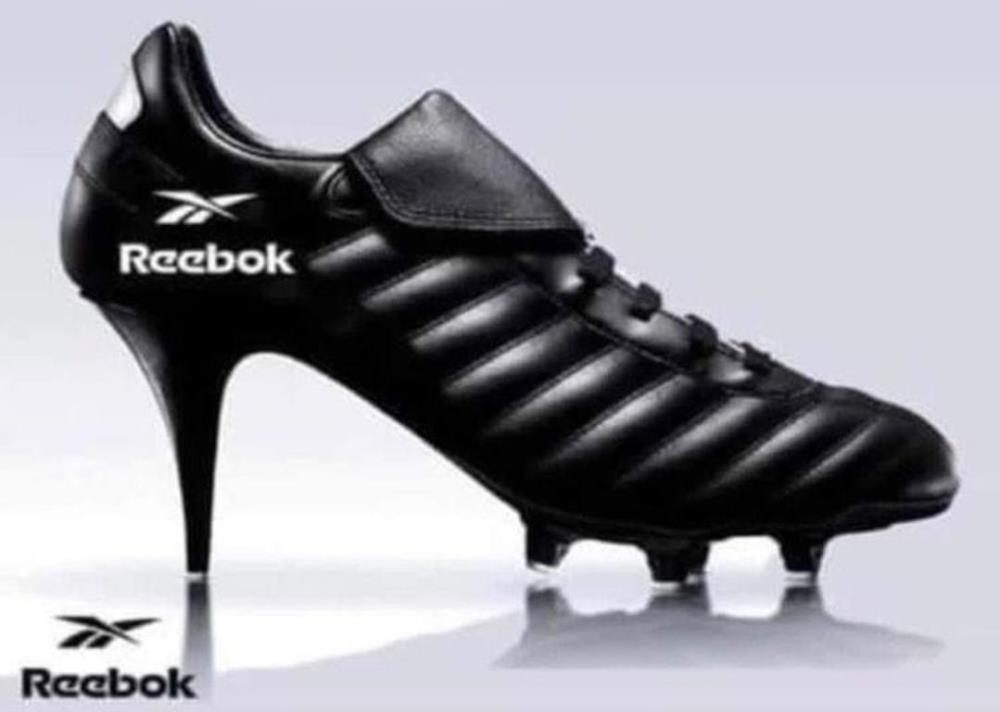