Plus 12 and very foggy when driving in.

The fog will want to clear quickly for those coming to see their horses..

David Bass in for a couple of lots. We stepped up the work load on a couple of horses.. Gallery Exhibition and Sunblazer. Others to work were Minella Warrior  and Younevercall.

John Stanley and Russell Field were also here second lot to see John's KBRP horse Peeping Tom.. They then went over to Moreton in the Marsh area to see Bandon Roc.. BR is with Simon Lawarance in pre training; BR should be back here later next week.

Michael Kay, along with his father, Sean Walsh, Steve Davies and Dave Sheridan were here second lot to see What a Baloo and Glenforde.

Read todays Racing Post and a must read is Richard Hughes’s column.. Richard has written a good piece about his old boss and family friend Mick O’Toole who died last week.

Moreton Show is on today. The best 'old fashioned' small county fair; but if you plan on going, go early as the traffic will be awful.. Always a good day out.

Yesterday I was at my local Co-op buying a large bag of Purina dog food for my loyal pet, and was in the checkout queue when a woman behind me asked if I had a dog.  What did she think I had?  An elephant??

So since I am retired, and have little to do, on impulse I told her that: No, I didn't have a dog - I am starting the Purina Diet again.

I added that I probably shouldn't because I ended up in hospital last time, but that I'd lost two stone before I woke up in intensive care, with tubes coming out of most of my orifices, and IVs in both arms.

I told her that it was, essentially, a perfect diet, and that the way that it works is to fill your pockets with Purina nuggets, and simply eat one or two every time you feel hungry. The food is nutritionally complete, so it works well, and I was going to try it again. (I have to mention here that practically everyone in the queue was now enthralled with my story).

Horrified, she asked me if I had ended up in intensive care because the dog food had poisoned me.

I told her no, I stepped off a curb to sniff an Irish setter's arse and a car hit us both.

I thought the guy behind her was going to have a heart attack, he was laughing so hard.

I'm now banned from the Co-op. 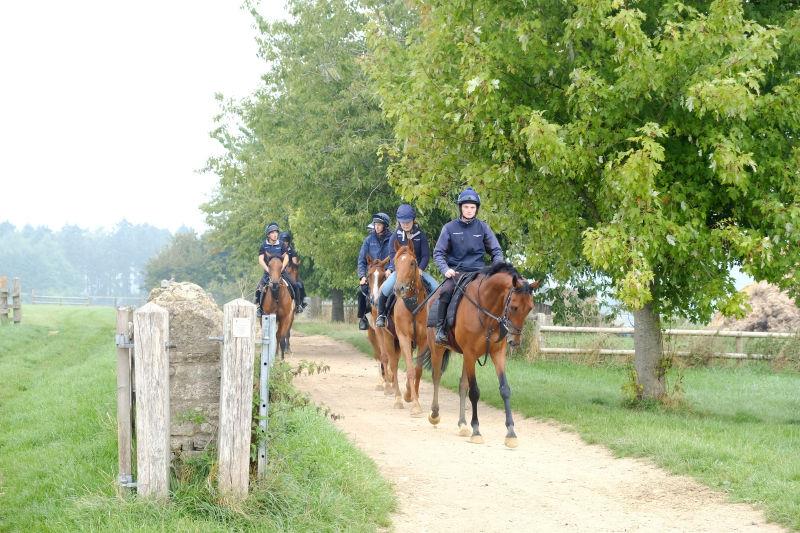 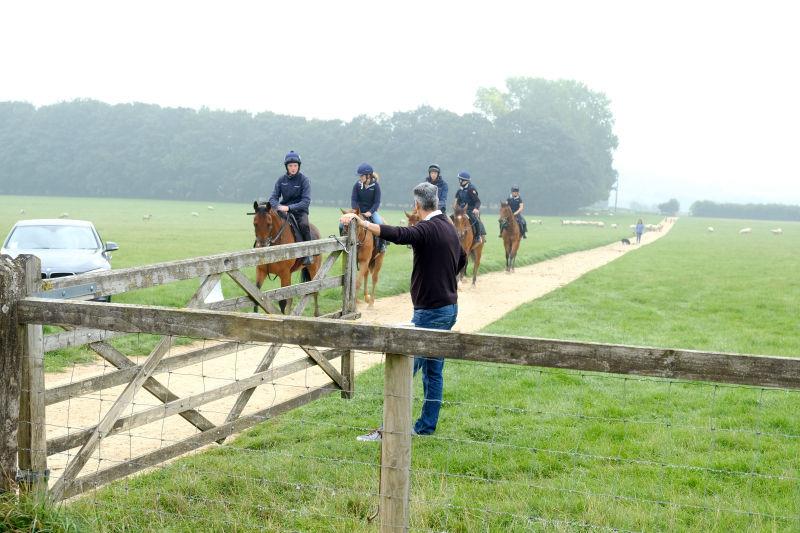 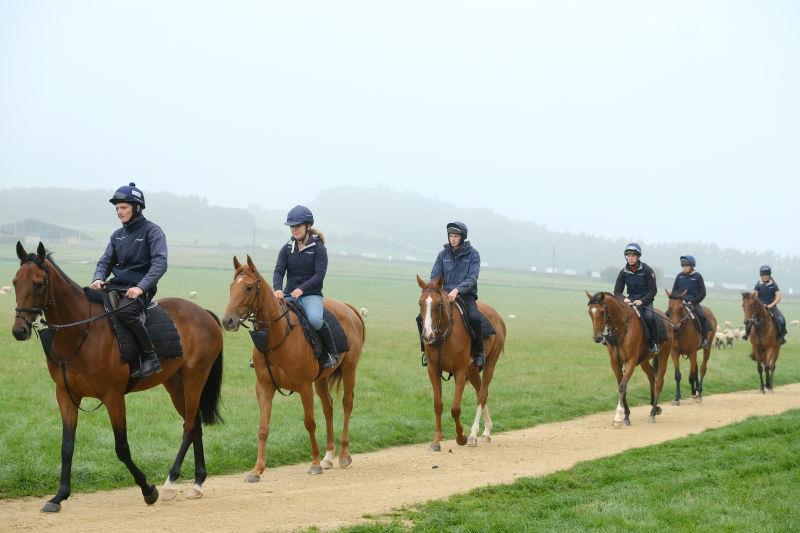 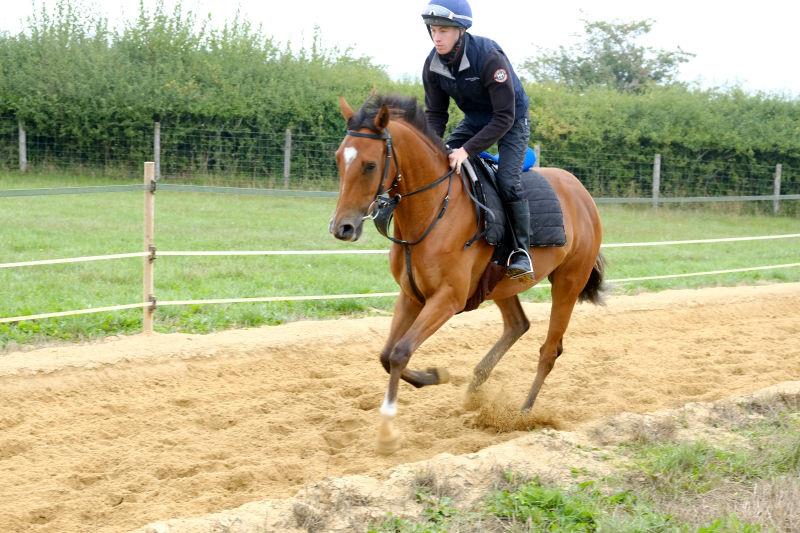 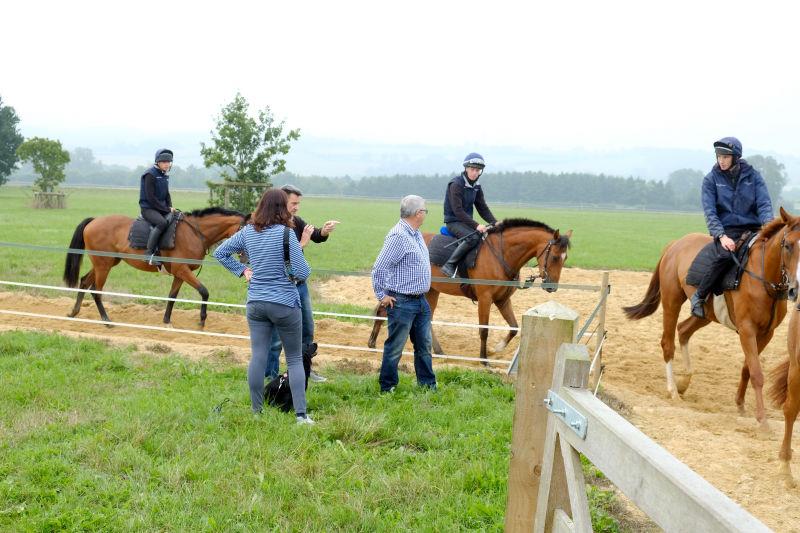 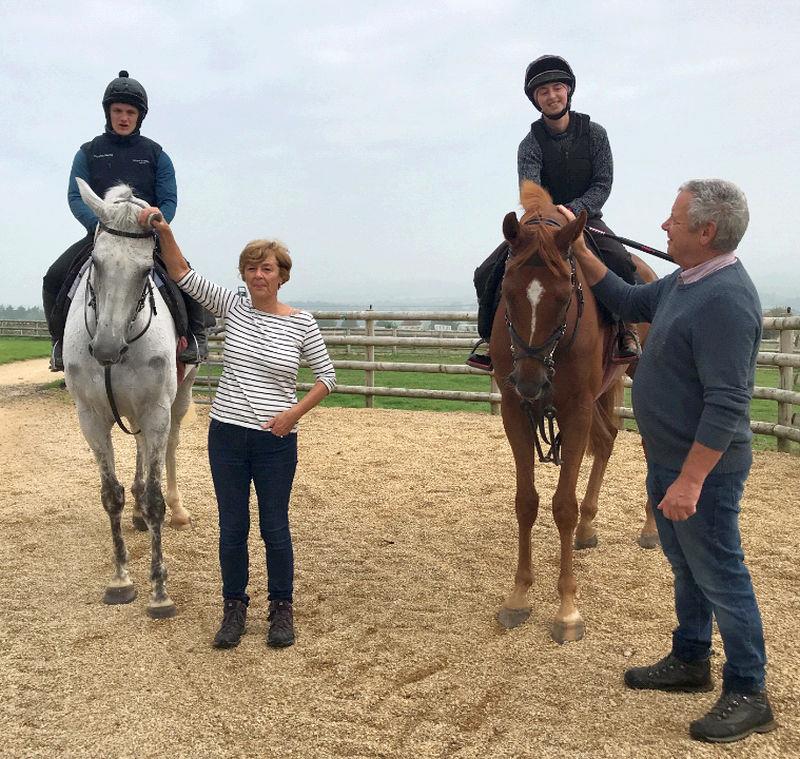 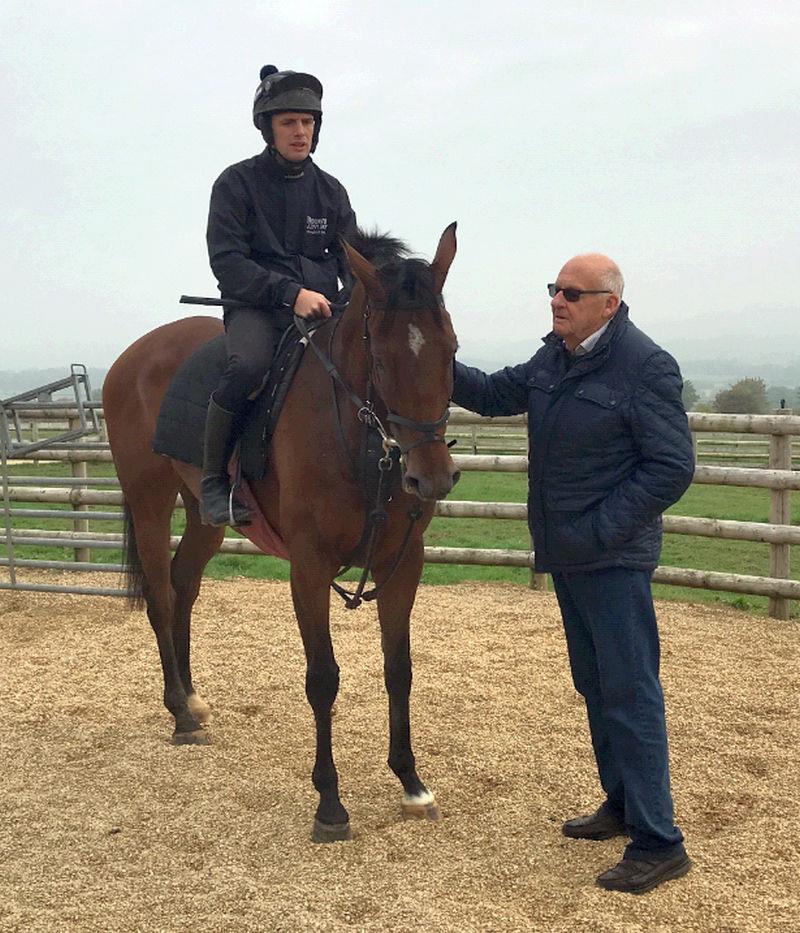 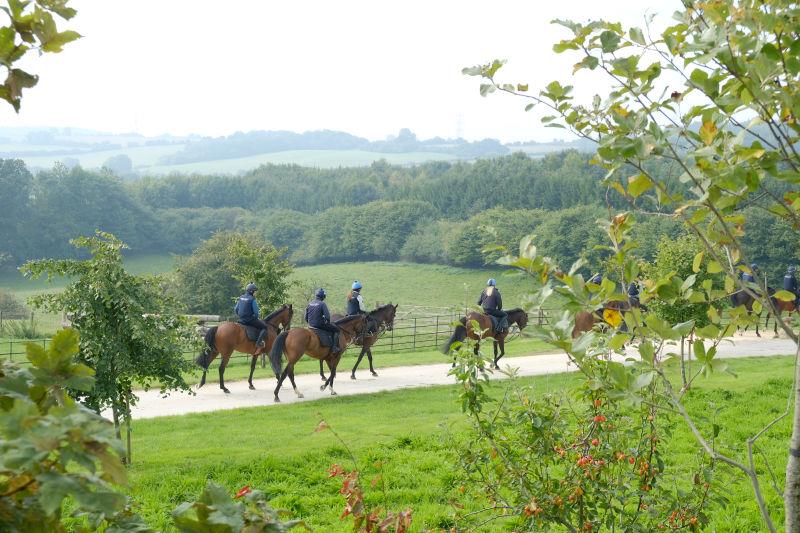 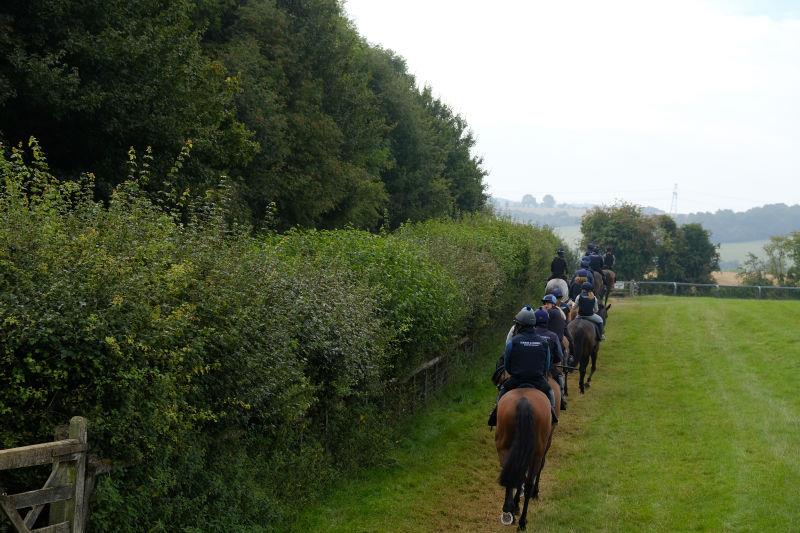 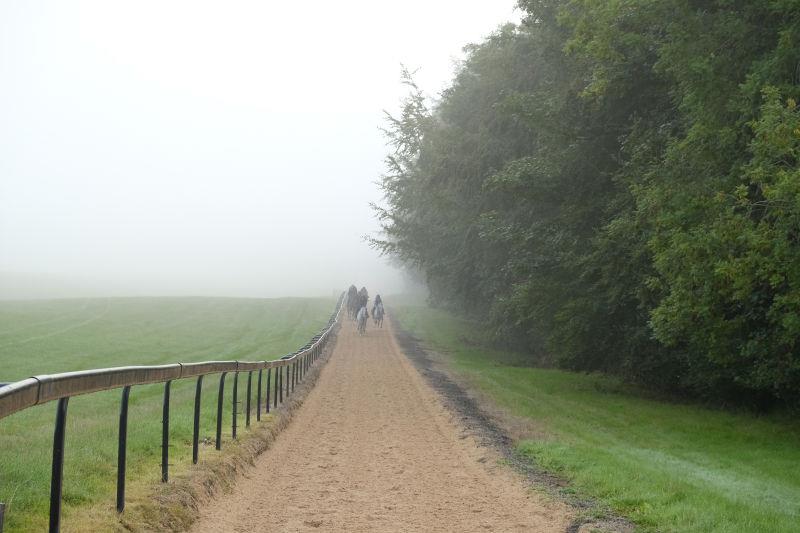 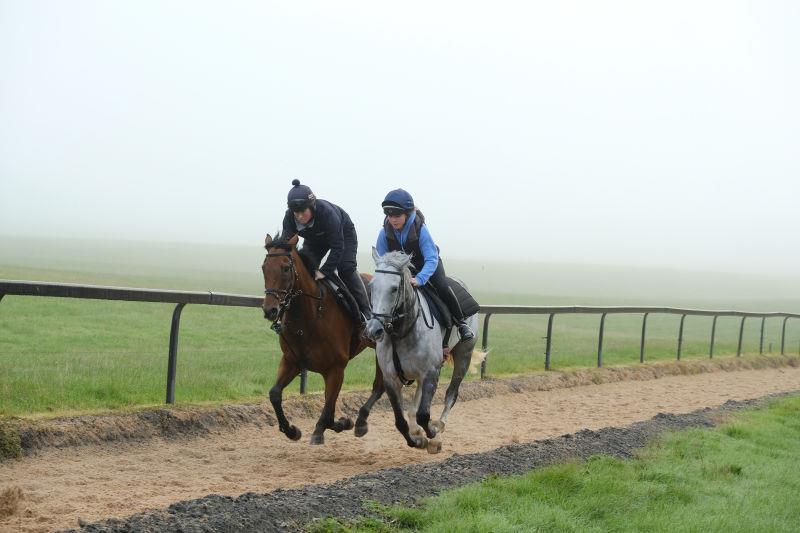 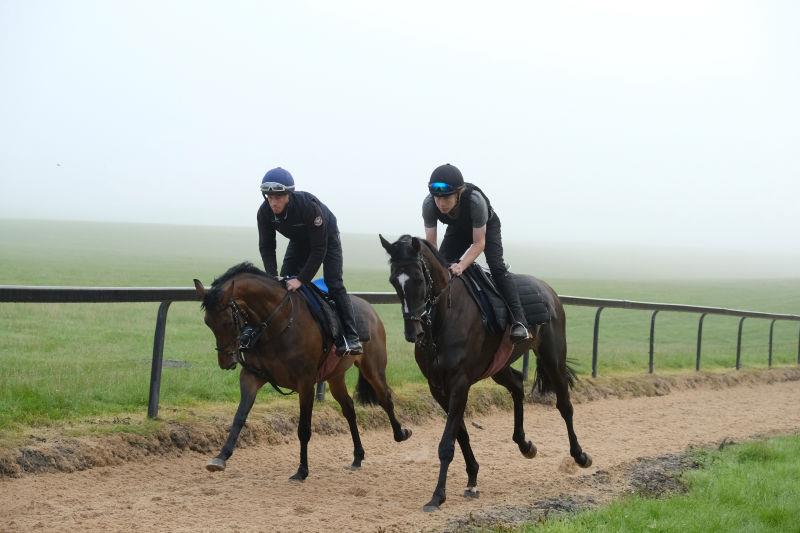 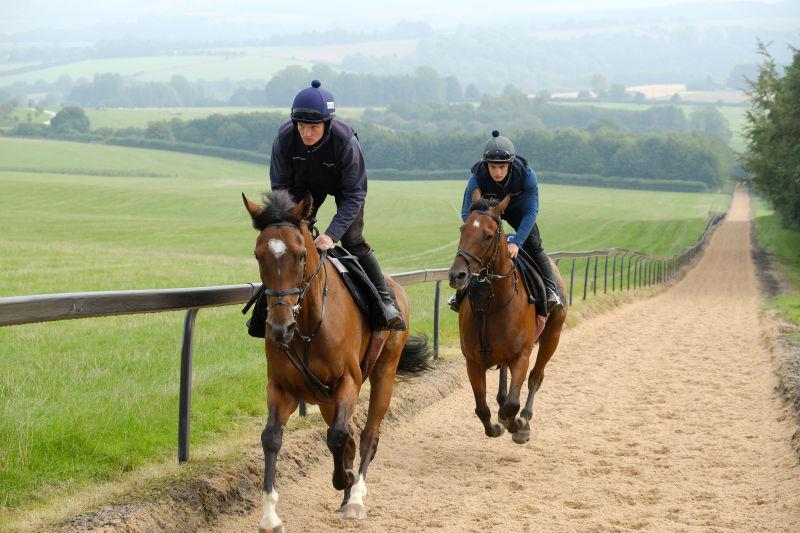 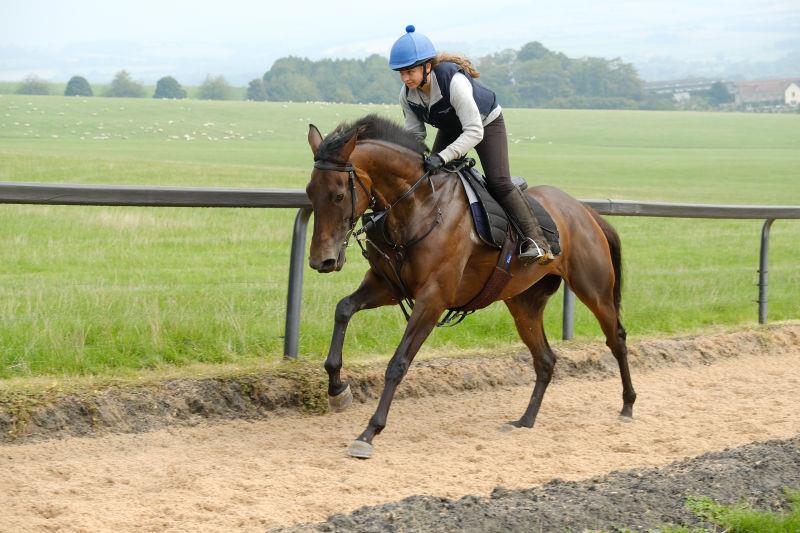 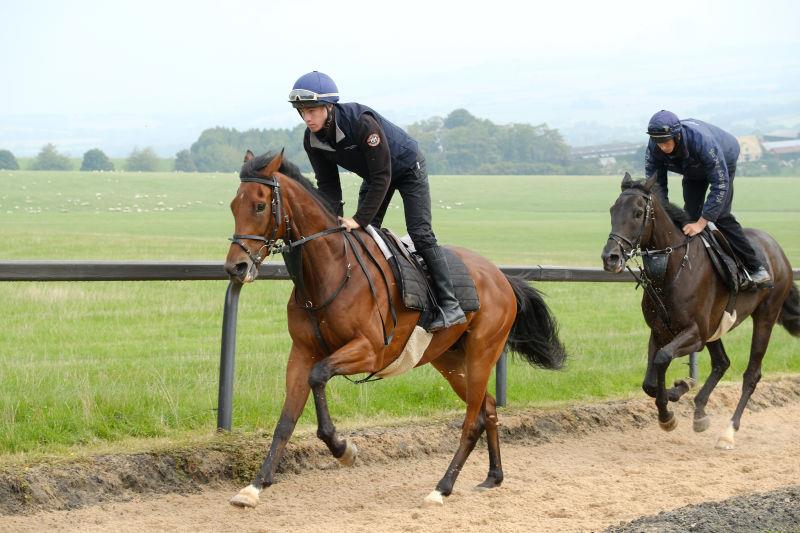 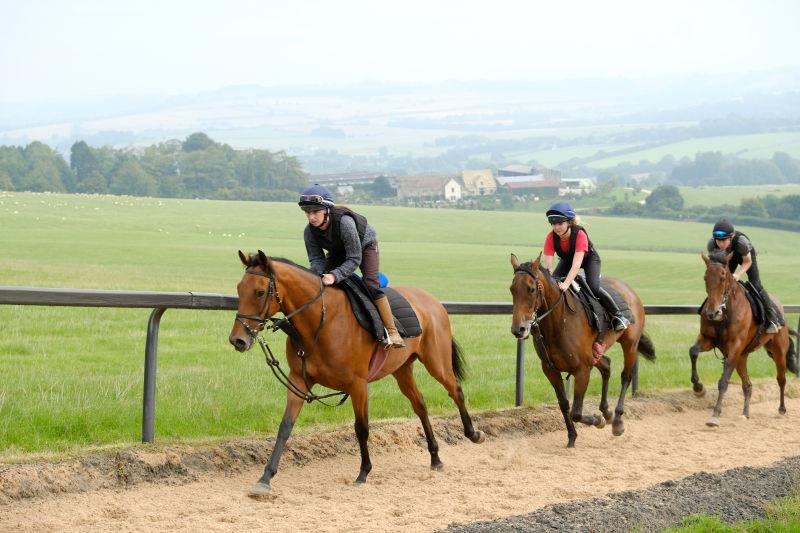 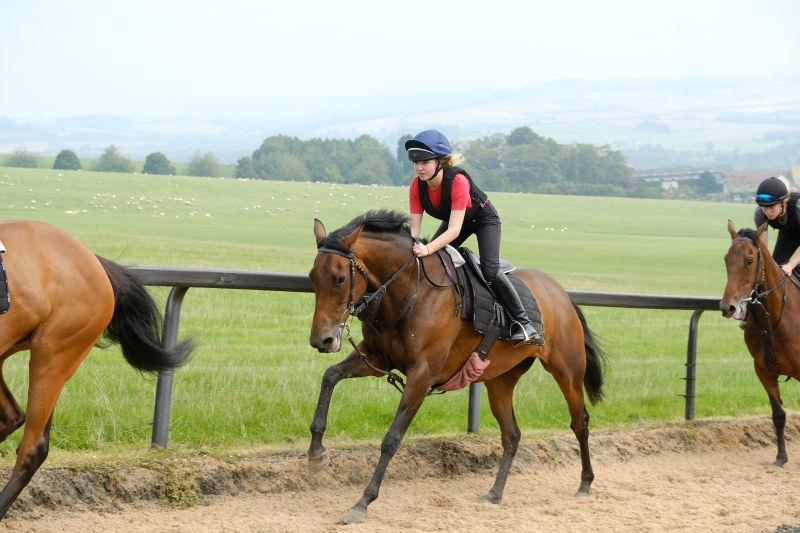 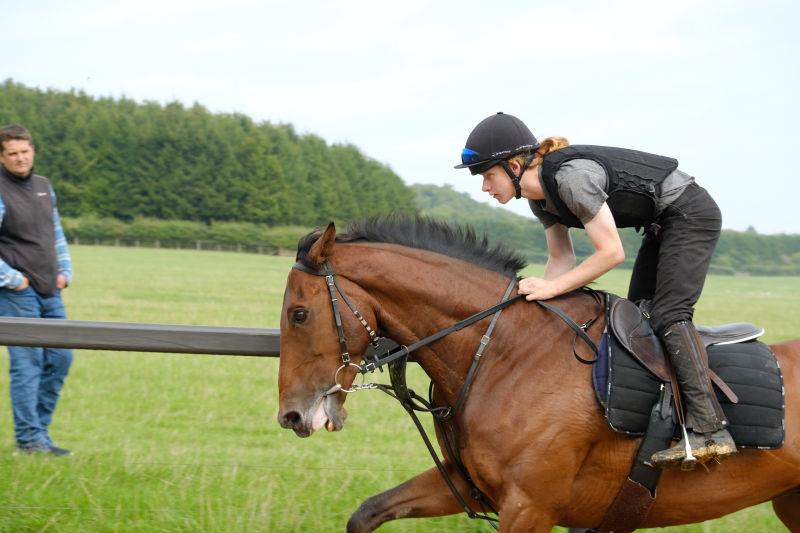 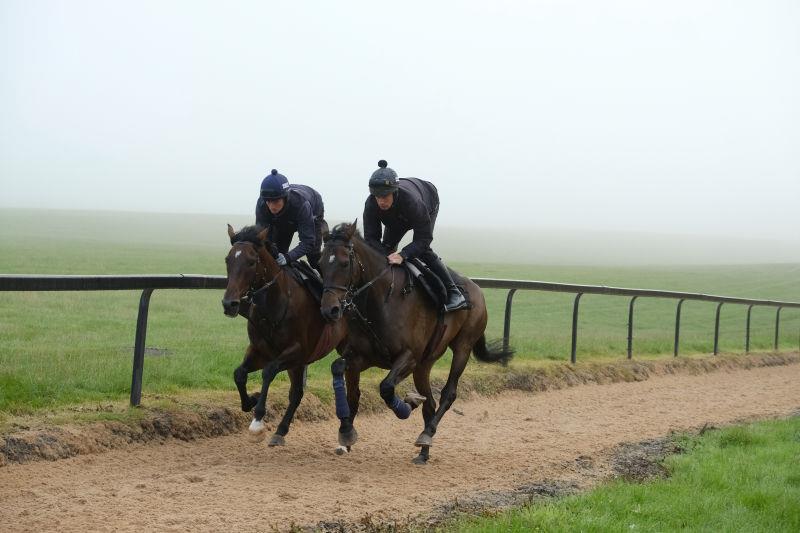