A most enjoyable day in Northern Ireland yesterday.

I used to be a regular visitor in the days when Michael Stroud was alive.

Dear Michael was a well known character in the North and was always advising and taking trainers round the country looking at horses.

I think I bought be the best part of a 100 horses with him over the years and I believe nearly every one won a race of sorts.. some better than other of course.. Michael was well known for buying the Grand National winner Binderee.

Also in that buying process of Binderee was Kevin Ross who we were based with yesterday.

Ian Robinson bases his Imperial Racing horses with Kevin and Anna Ross at their Mount Top Stud and yesterday there was a good turn out of about 50 members and a few of their trainers. Harry Fry, Jacqueline Coward, David Easterby and Steve Winter representing Michael and Fergal O’Brien.

Imperial Racing has 27 horses in training. Flat and jumps.

The ones based with Kevin were paraded and seen cantering yesterday morning. Imperial Aura and Imperial Icon were the two horses who will be here this winter.. Both looked well.

There was much talk over lunch of winners and their Elysian Flame did just that at Hamilton last night.. Probably paying for most guests day out..Imperial Racing had two runners last night and they filled polar opposite places in the race results when Imperial Allure ran at Down Royal

Good old Flybe was late again last night coming home..But that did not ruin a fun and informative day .

Graham Potts was here late morning to Flu jab the whole yard.. The BHA have decided that every horses has to have a flu jab every 8 months.. most inconvenient..It was 12 months, then 6 months but now 8..

Sad to read yesterday that the Duke Of Roxburgh had died.. Guy was a popular and big supported of racing and his stud at Floors Stud produced some very special racehorses including Attraction.

Archie plays his last game of cricket for the year this afternoon and heads back to school next week.. time goes very quickly..

Lying around, pondering the problems of the world, I've realized that at my age...

I don't really give a rat's butt anymore.

If walking is good for your health, the mailman would be immortal.

A whale swims all day, eats only fish and drinks water, but is still fat.

A rabbit runs, hops, and only lives 15 years, while a tortoise doesn't run, does mostly nothing, yet lives for 150 years. And, they tell us to exercise? I don't think so.

Have a great weekend.. See you on Monday for a new month.. 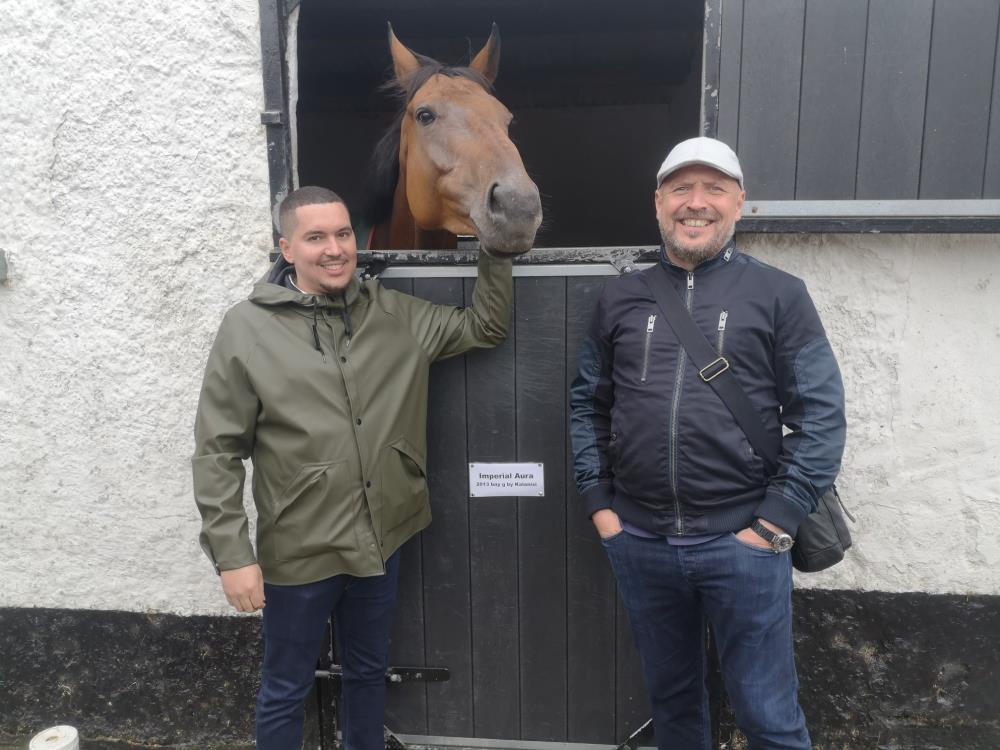 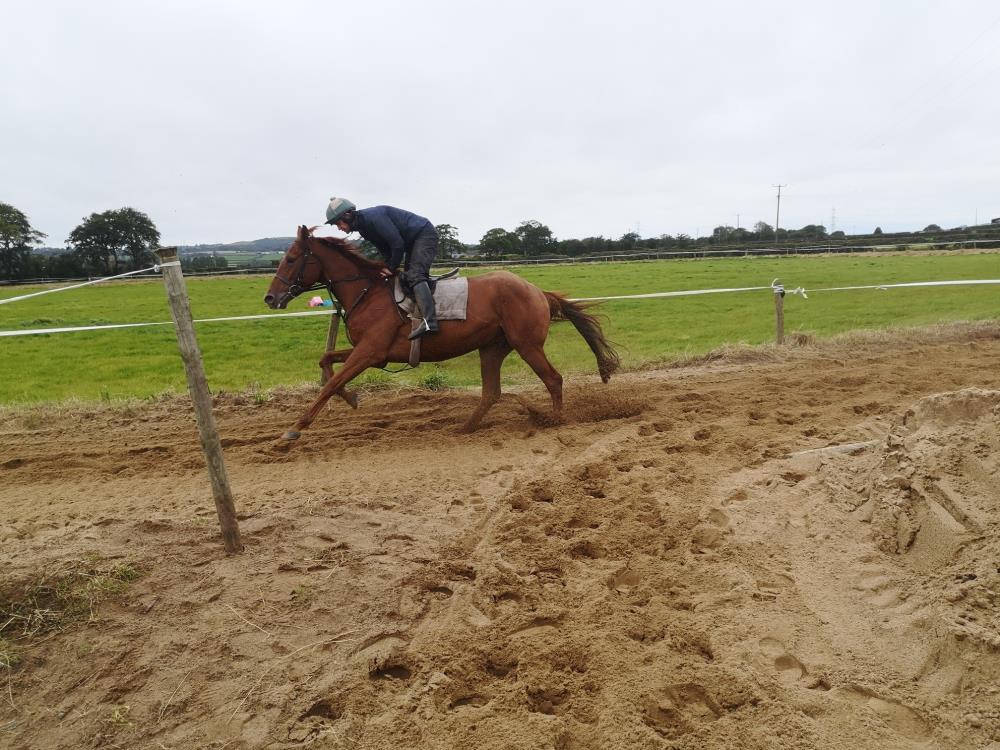 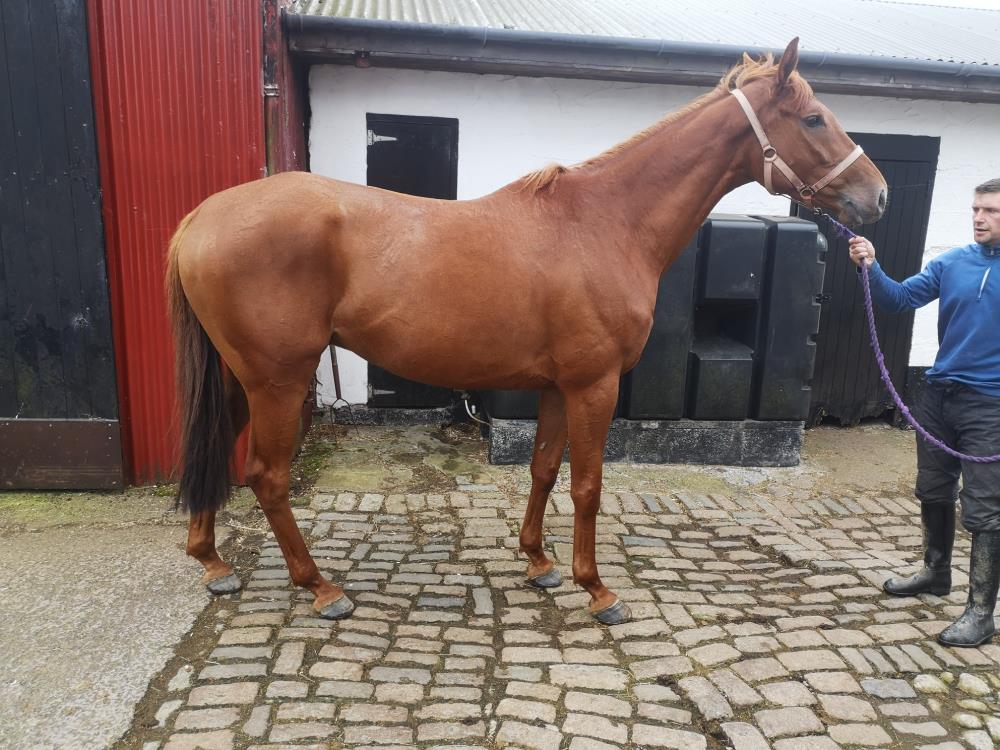 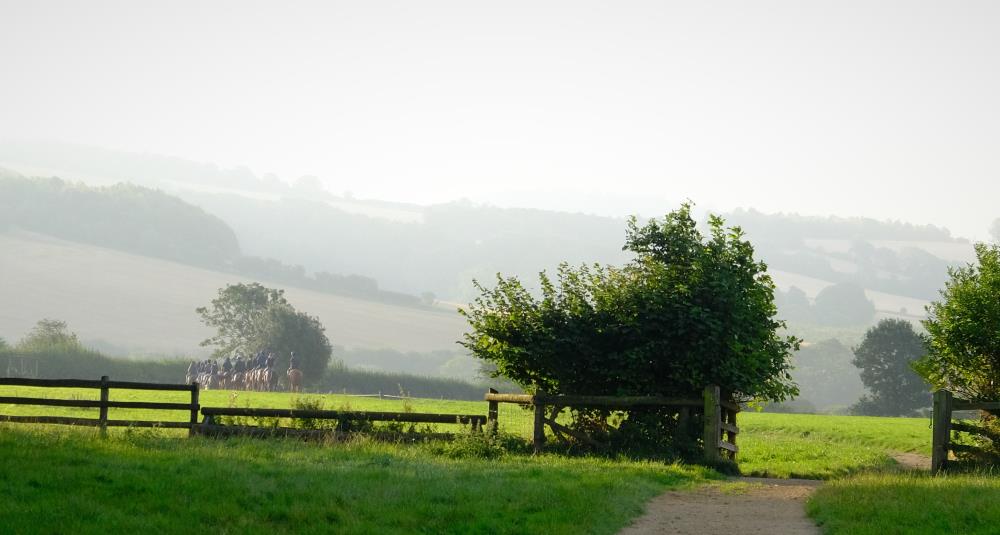 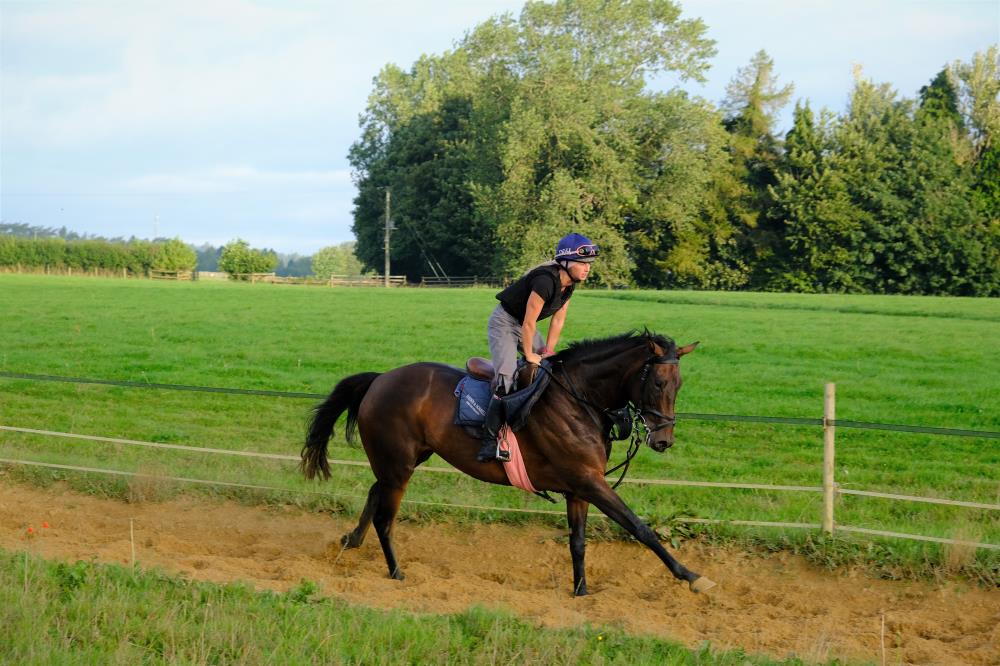 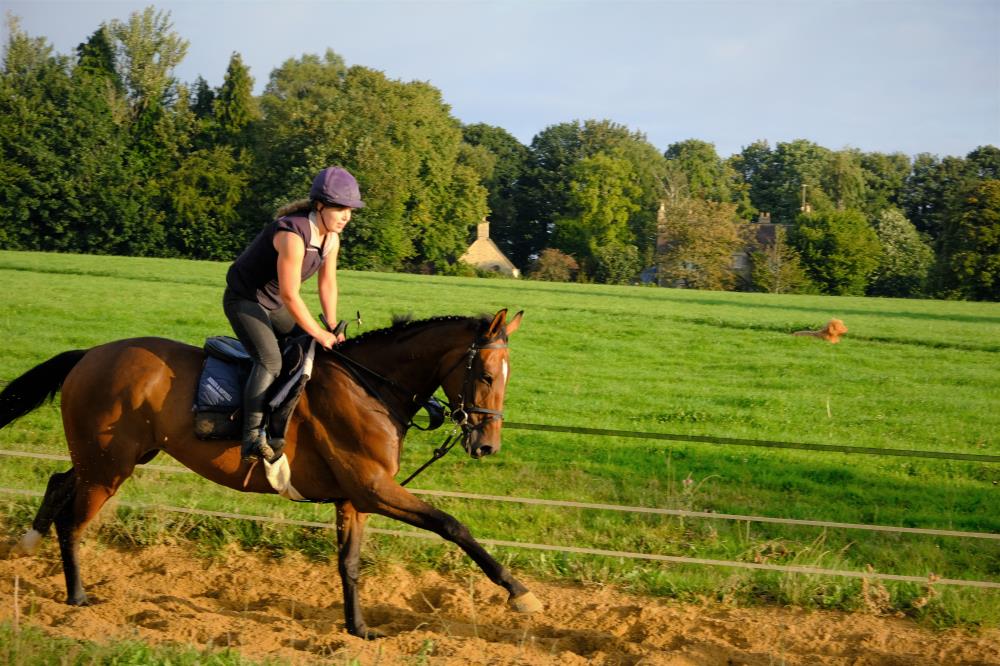 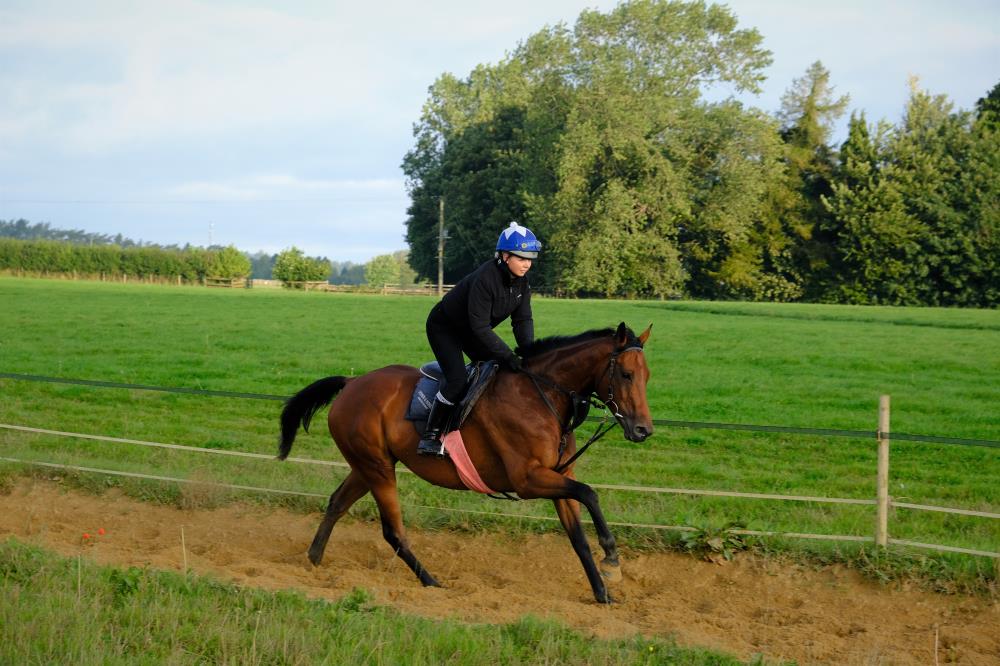 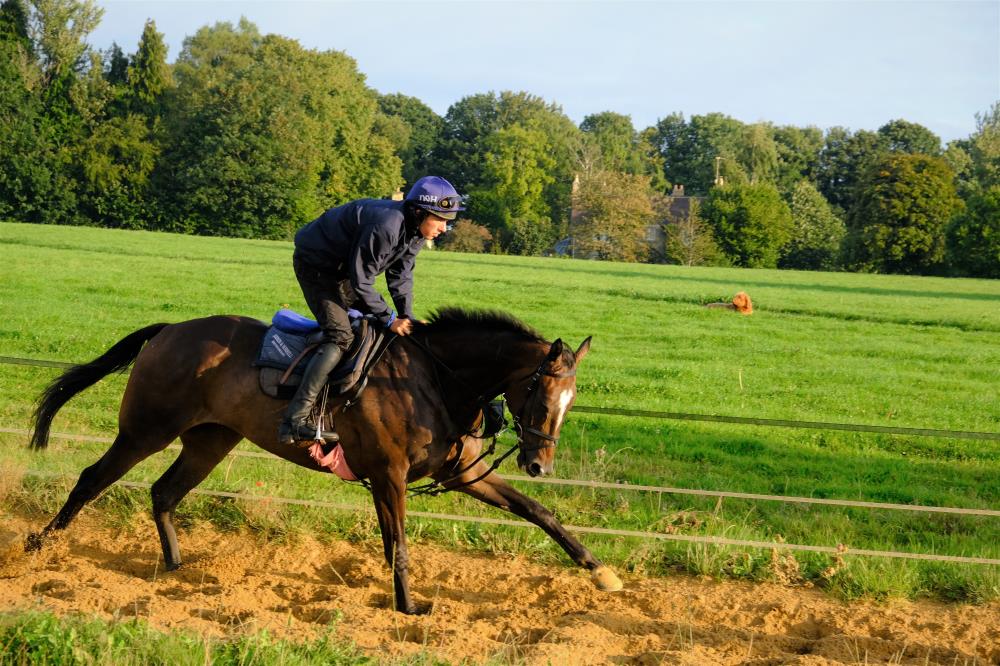 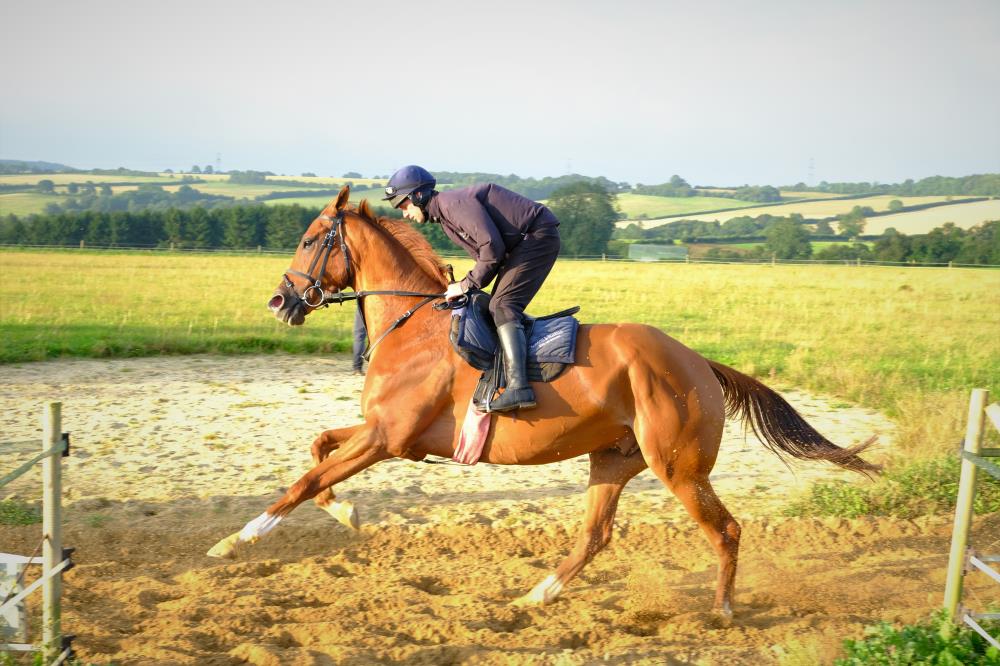 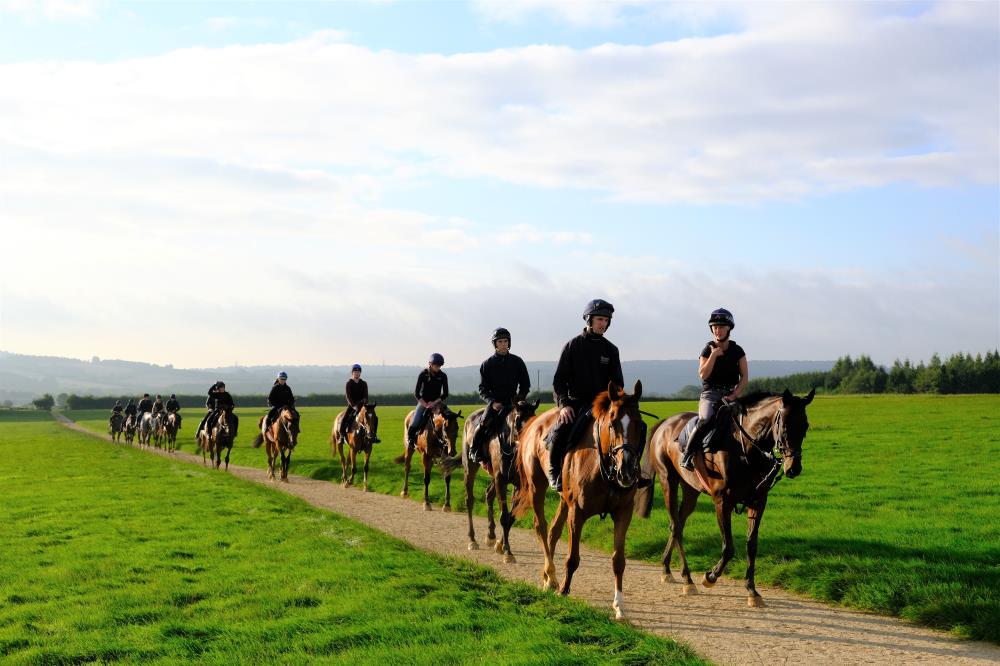 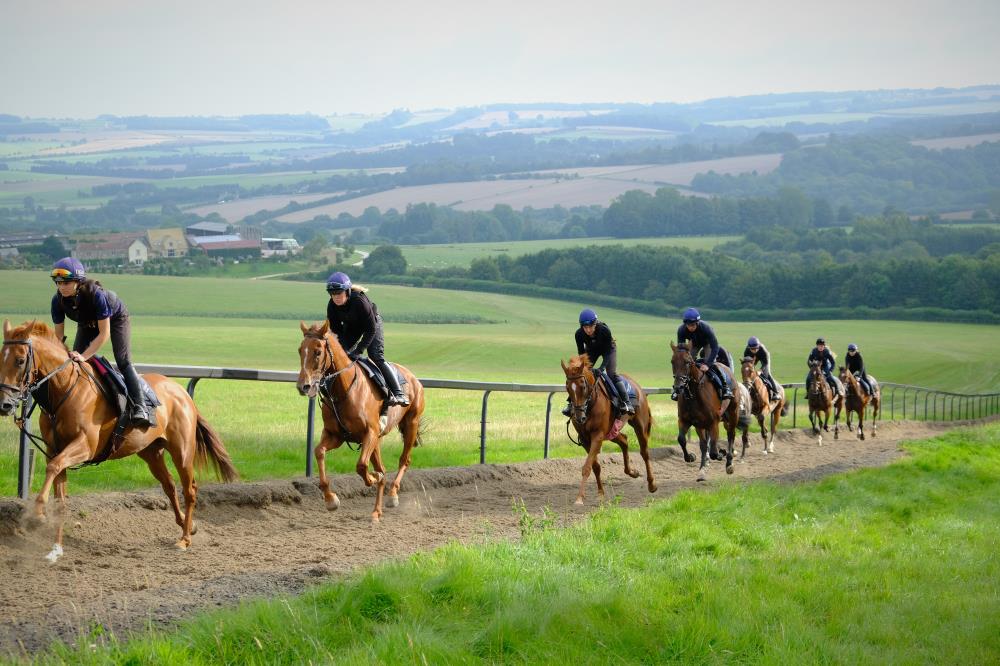 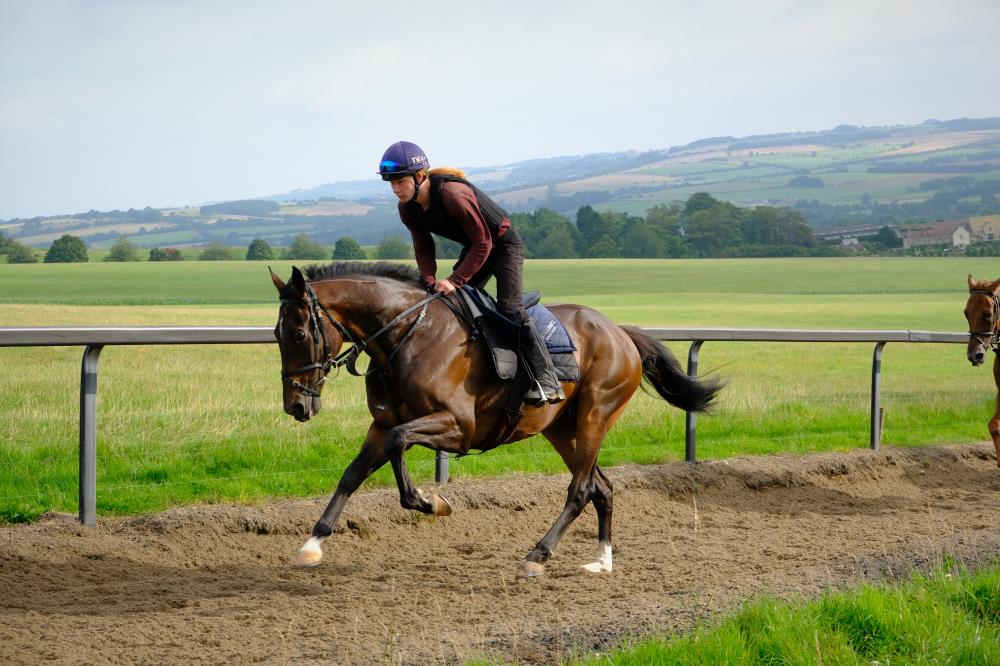 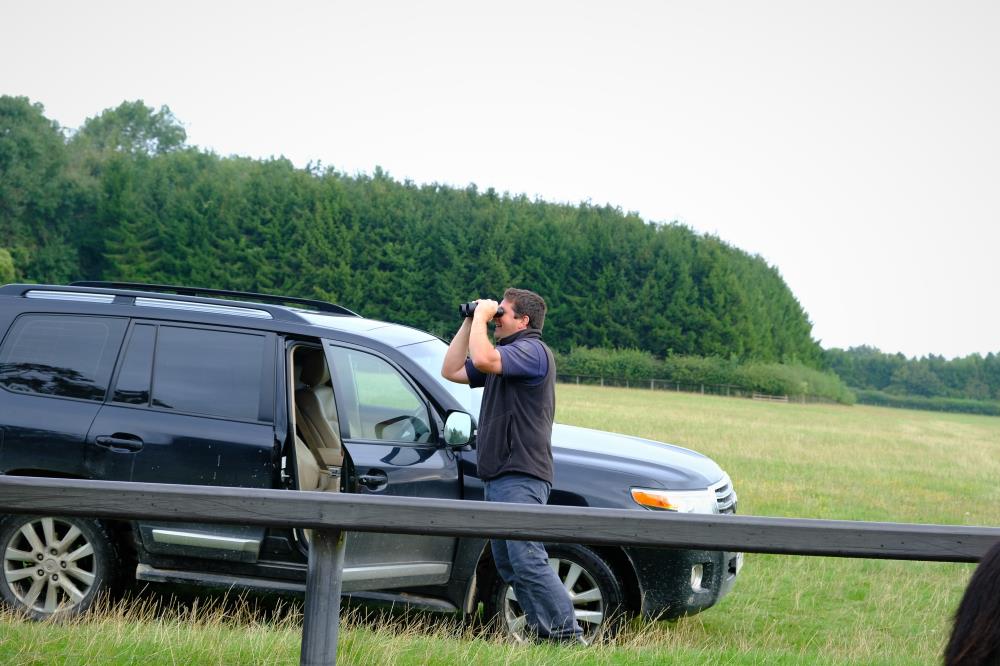 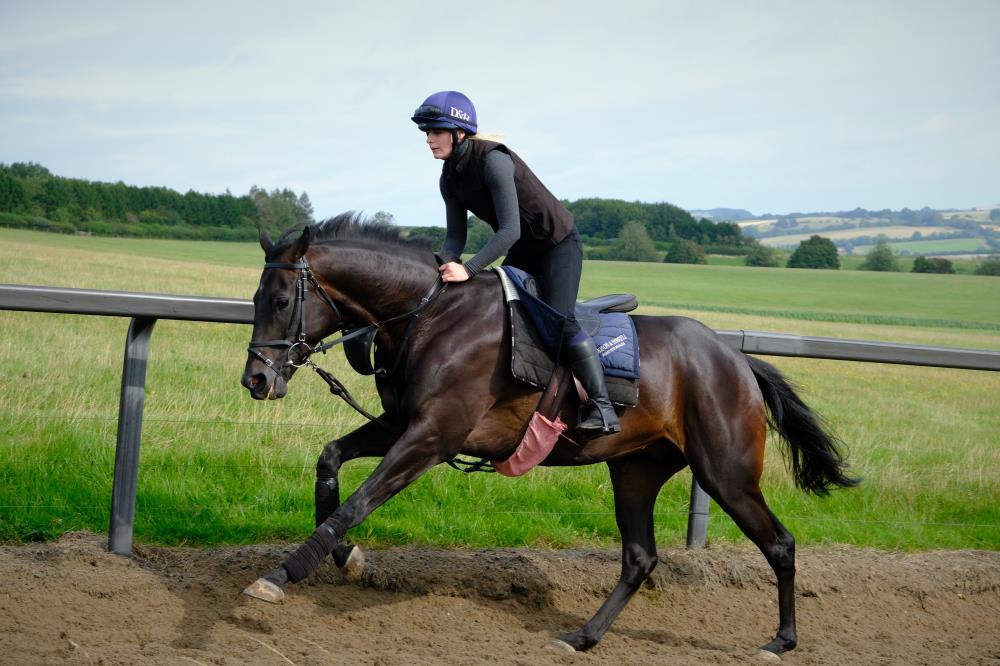 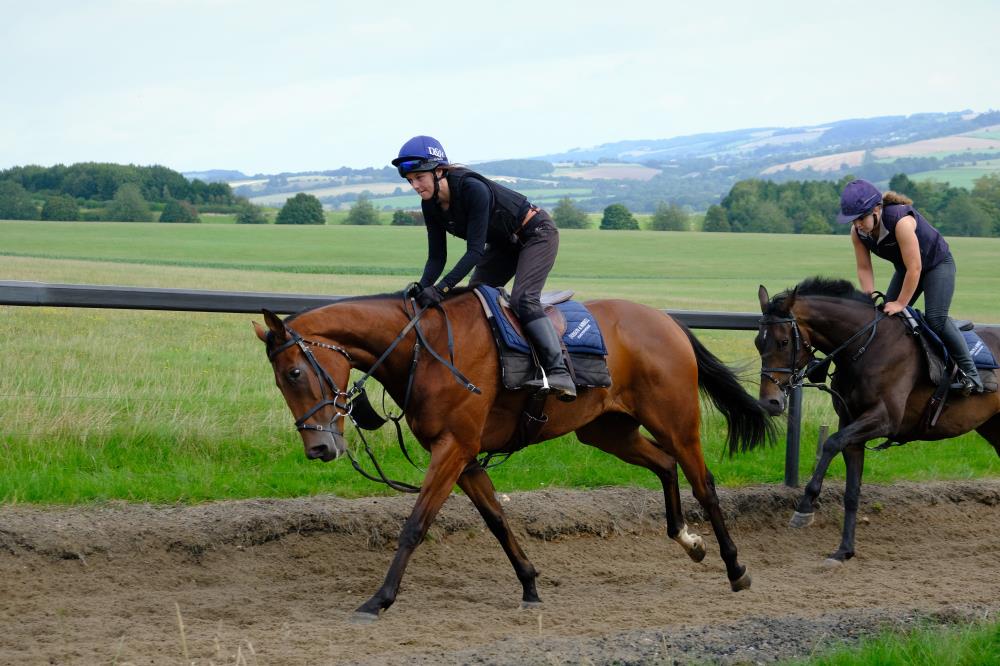 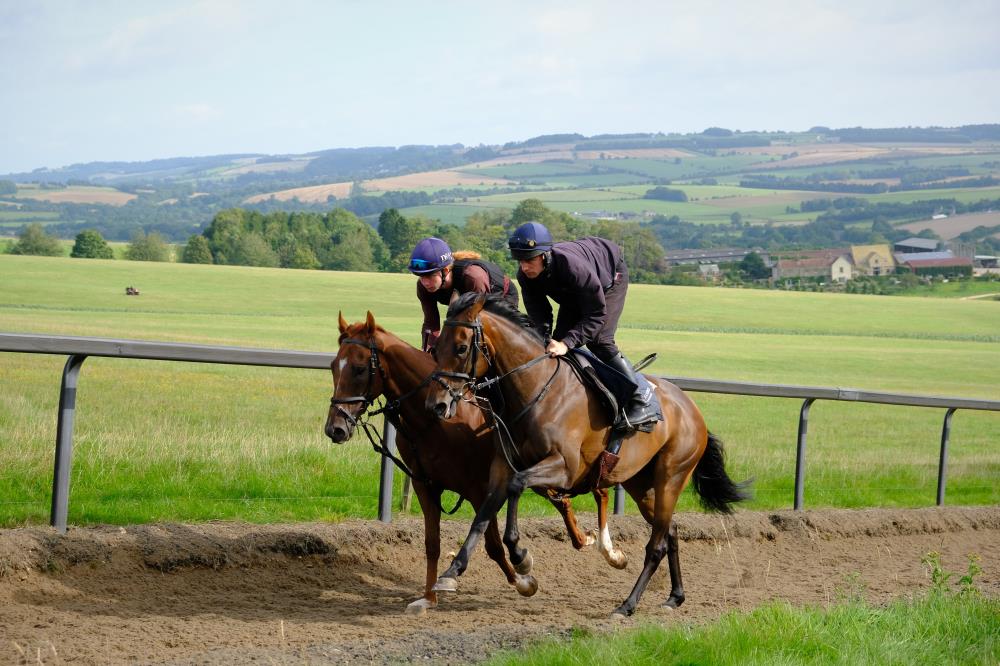 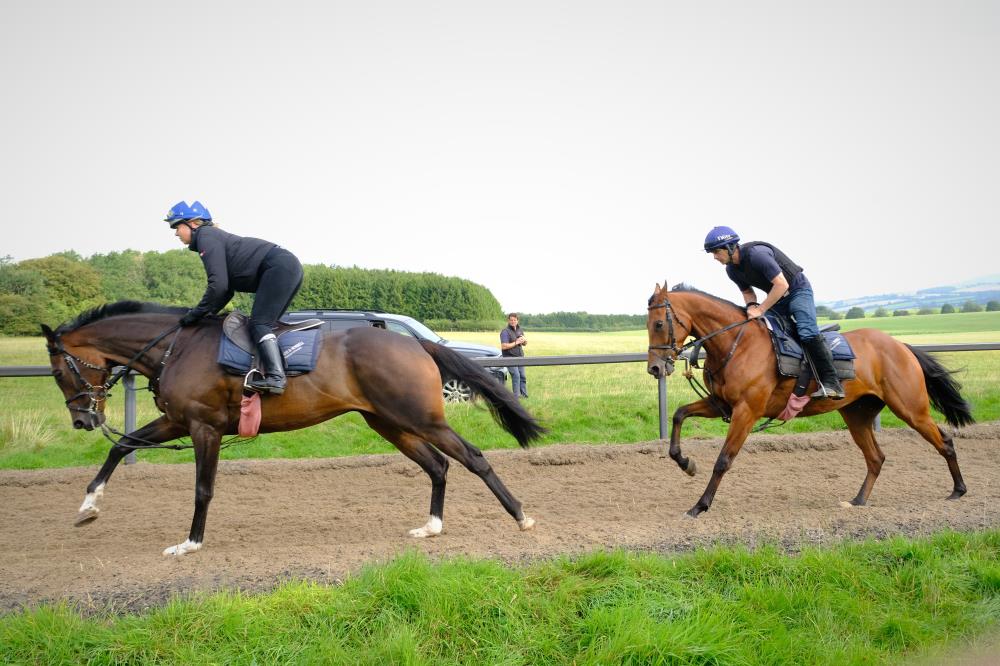 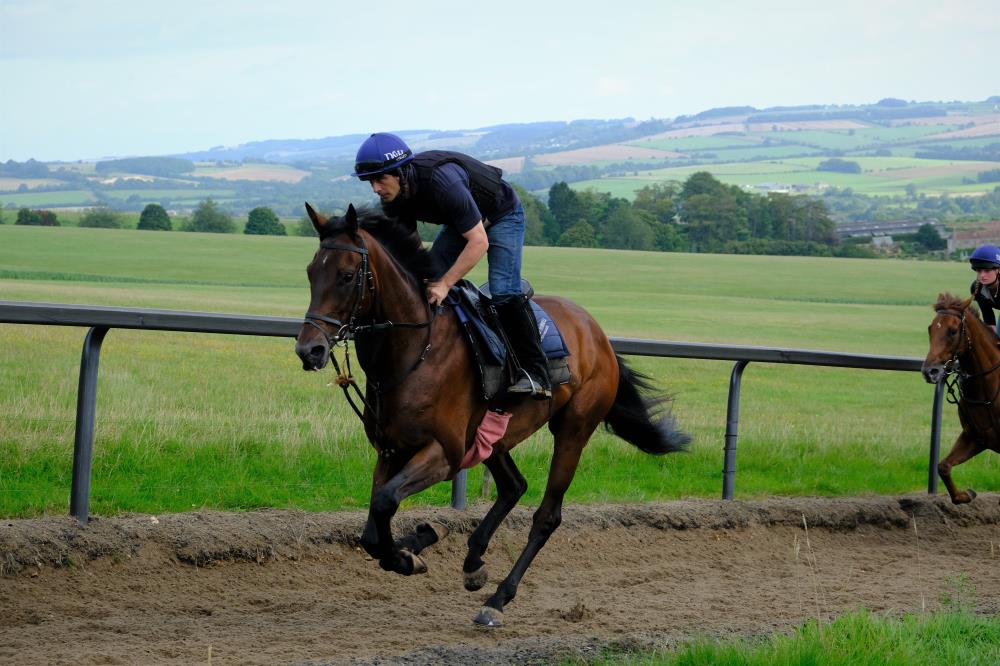 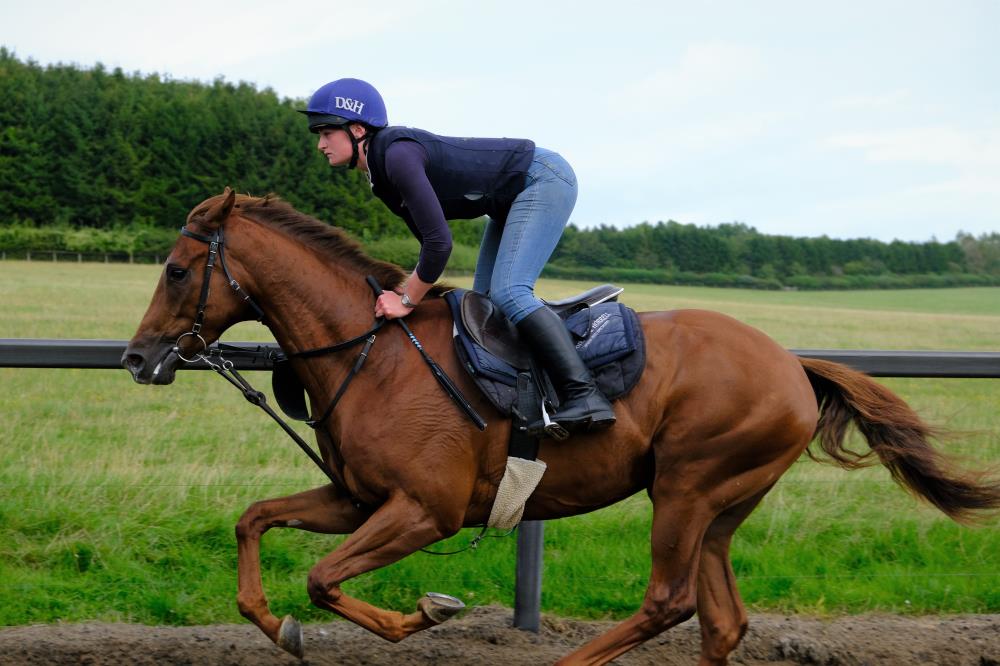 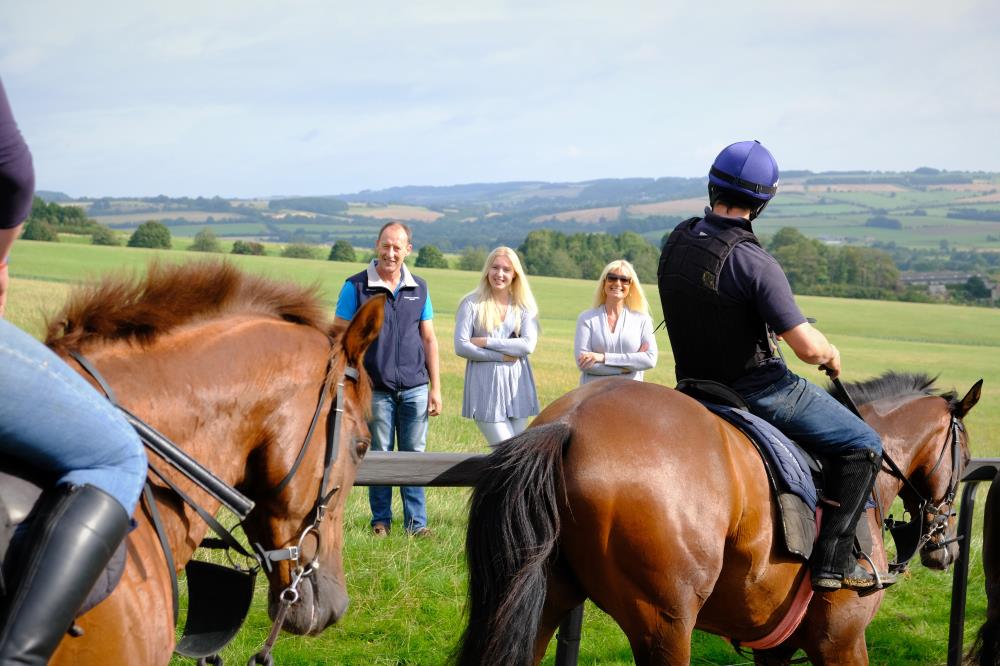 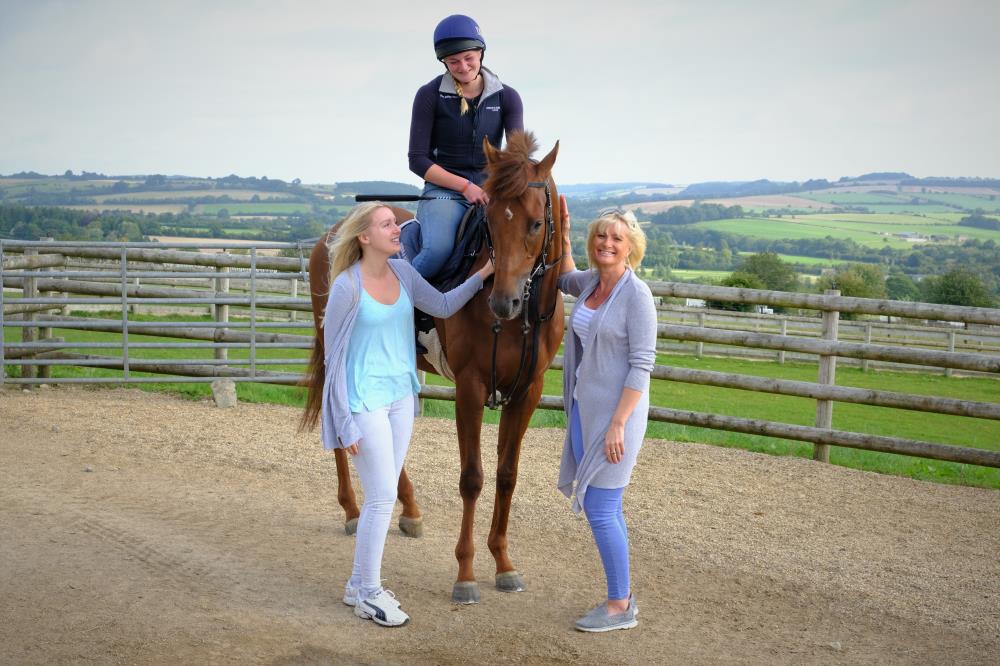