Plus 7 and dry when driving in..

That was a really wet weekend..we have had 121mm of rain over the last month..Really?

Not the weekend I was hoping for, but the important thing is that all the horses are home safely. And yes Maddie it is safe to come to work..

It is with great sadness that I have to announce that one of my favourite horses Vinndication has now retired.

Ascot on Saturday he showed that he was not a happy horse and David Bass rightly and quickly pulled him up when he felt he was wrong behind.. On dismounting he was lame and although he was sound yesterday morning the poor chap is hurting.. He has had back problems for a while and an operation this summer has sadly not worked..

Vinny might have shown all his old zest and well being at home, but the racetrack is where it matters.

I hate seeing old mates run poorly, but we have done all we can to help, and after much discussion with his owners we have now taken the decision that he should have another life after his racing one, and one that he will enjoy, and one we will with him too..

He has been an extraordinary horse.. Aiden Murphy and I bought him at Goffs for 28k and although I know he has not had a huge milage on the racecourse he has won just under 50% of his races.

A huge thanks to his owners Moremoneythan..Phil and Gill Andrews, Gary Andrews, Philip and Sandra Arkwright, John and Tessa Benson, Susan Brien, Christopher and Emily Hill, Michael Irving, David and Fran Ratcliffe, Darren Smith, Colin Stewart, Dave and Chris Wharton, Geri Worcester and Ian Brotherton.. Your support and understanding has been wonderful.. But we must look back on the ride he has given us.. It was amazing from that first day at Ludlow when he won his bumper..

Of course it is always sad to say enough, but the horses welfare comes first and for that with everybody agreeing it was and is the right call.. He deserves and will have a very happy retirement..

You could say the only bright spot of my weekend was Chianti Classico finishing second in the bumper at Ascot.. Beaten in the last few strides by a horse over from Germany.. Don’t mention…... but CC ran with great credit and will stay in bumpers this season as he is a growing horse.. Neither Ajero or One For Rosie shone, but there will be other days for them.

Carlisle was a different call.. Forgetting that the drive, which was as bad as I can recall .. rain wise.. thank god for a new set of tyres as I have never seen rain like it... Espoir De Romay finished 3rd.. If you can believe the race time then they almost broke the track record on soft ground!!. Espoir was a bit ring rusty and will improve..

So the start of a new week and a new month..

We have one runner today at Plumpton.. Subway Surf heads there and for my thoughts please click here.

Plumpton is close to the English Channel.

Absolutely amazing that the French know where two of our fishing boats are working yet miss 500 dinghies a month.. 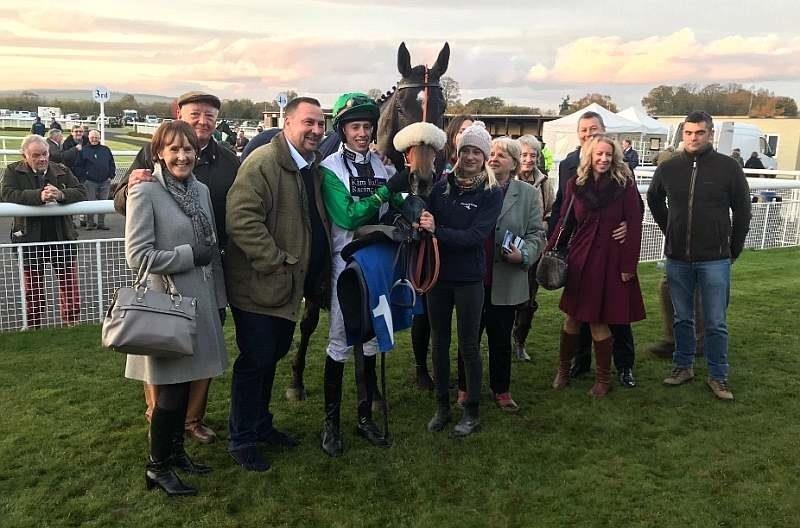 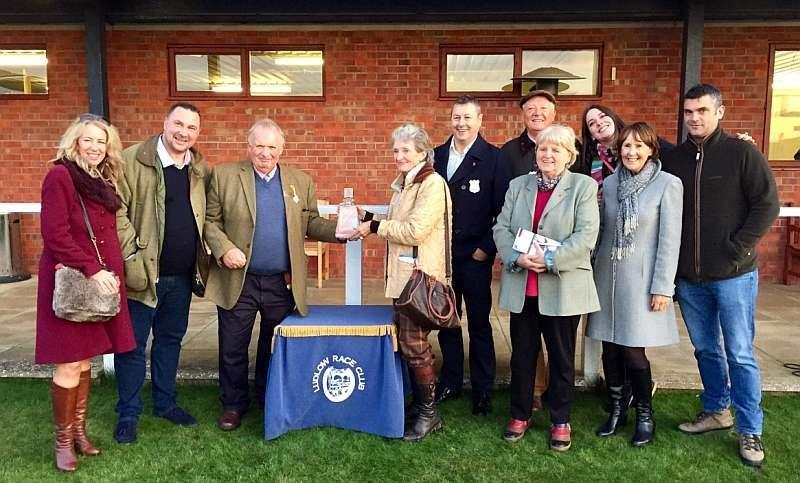 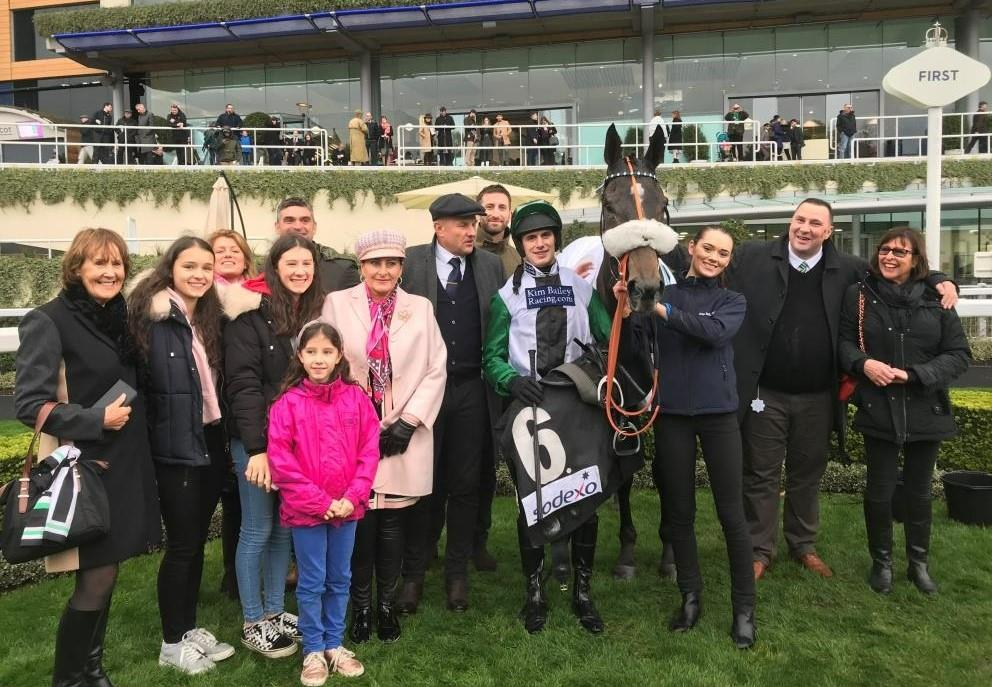 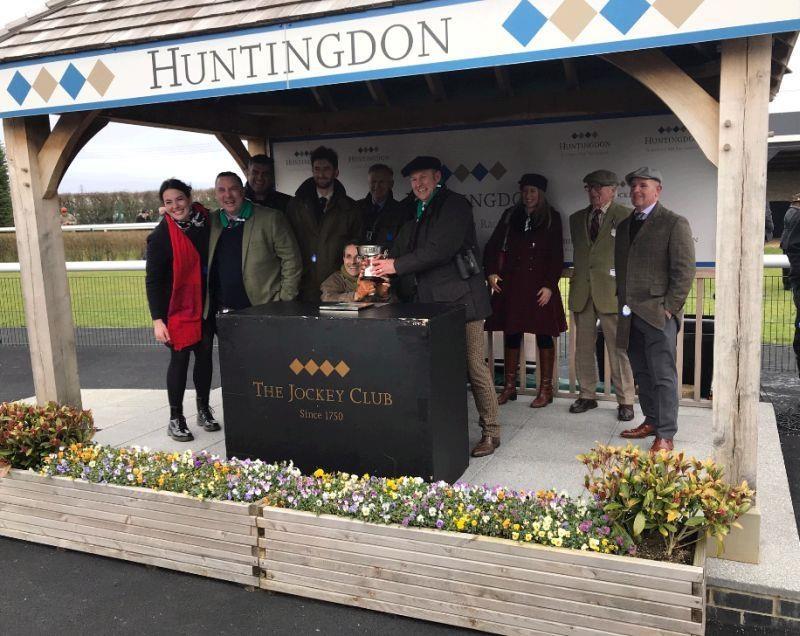 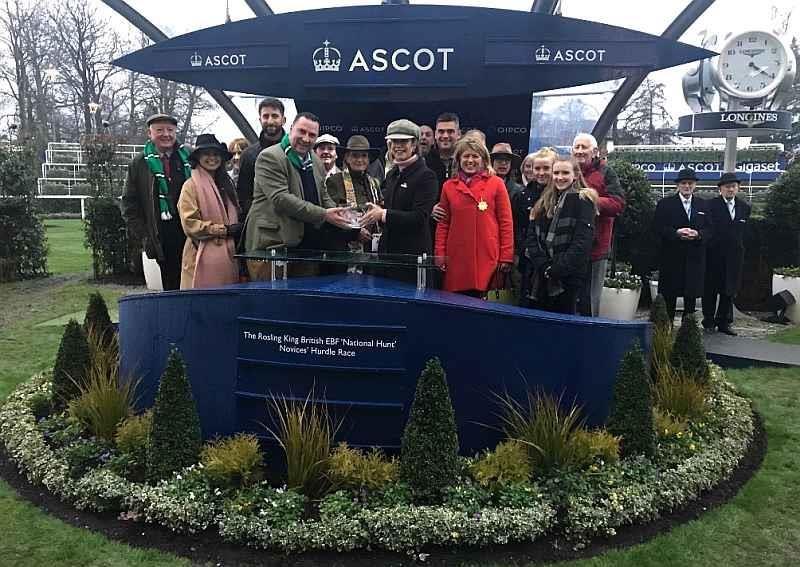 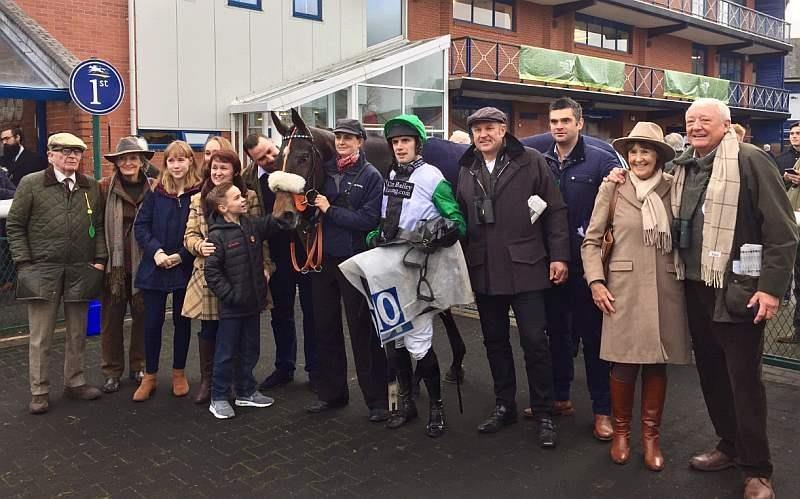 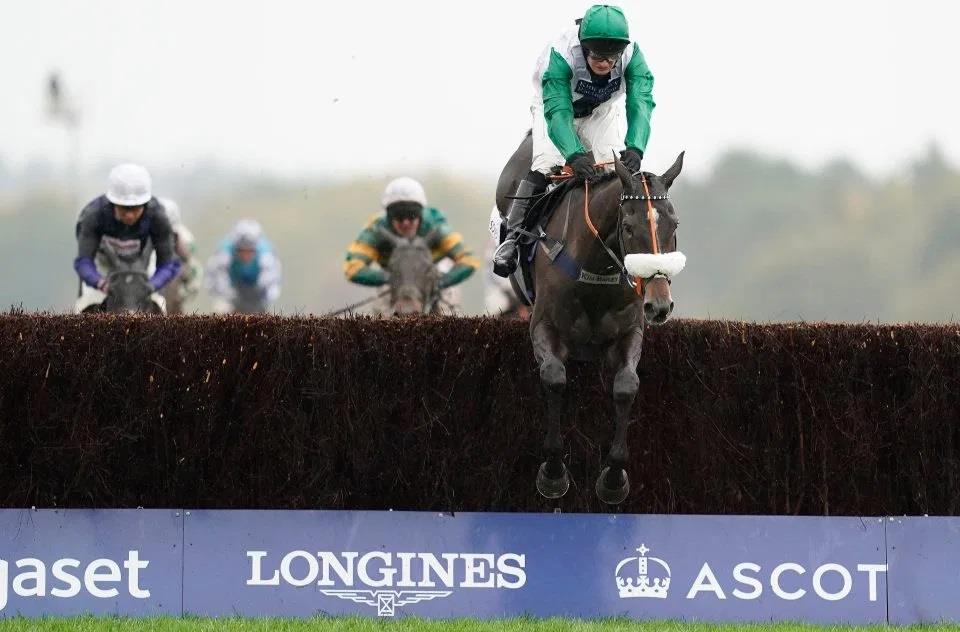 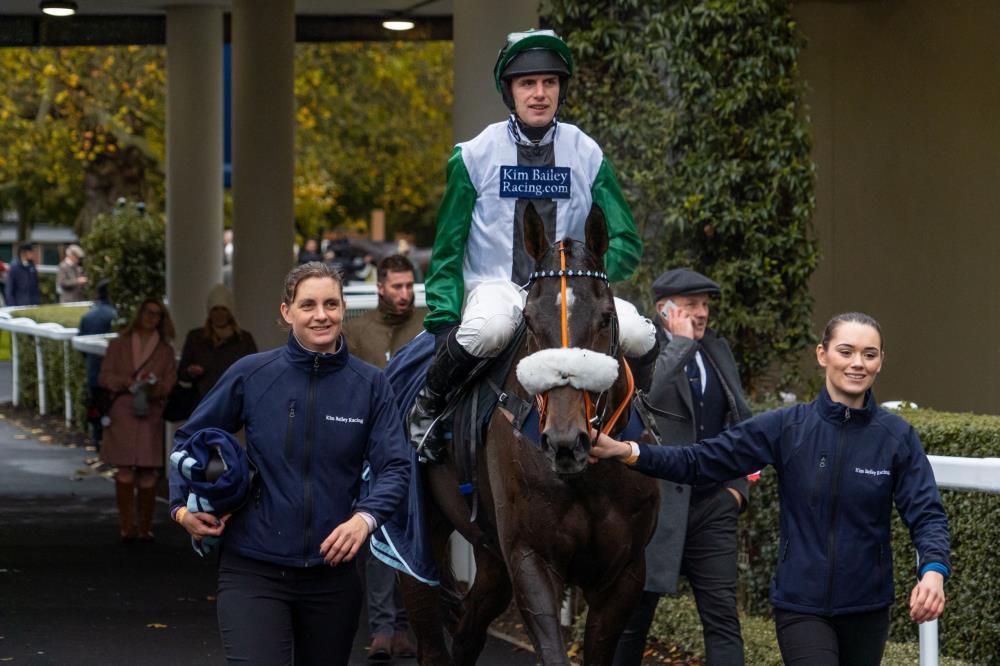 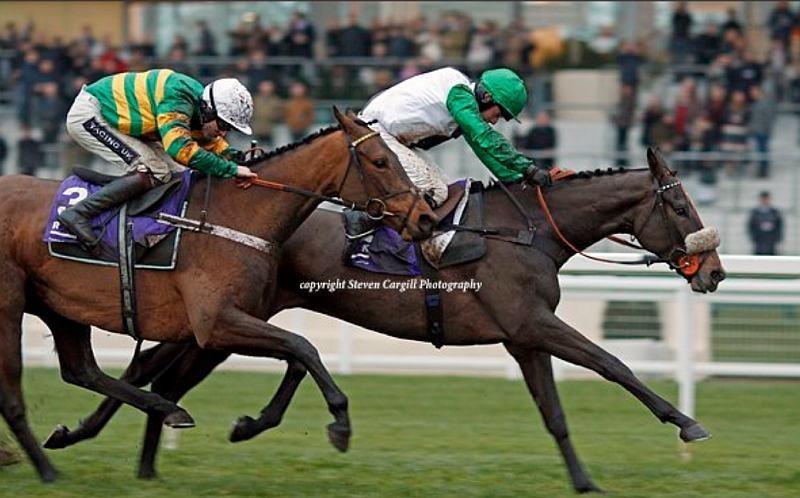 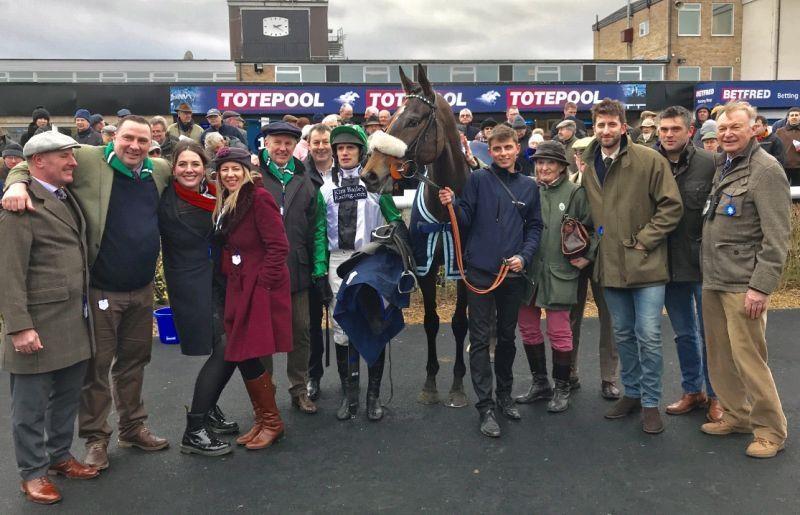 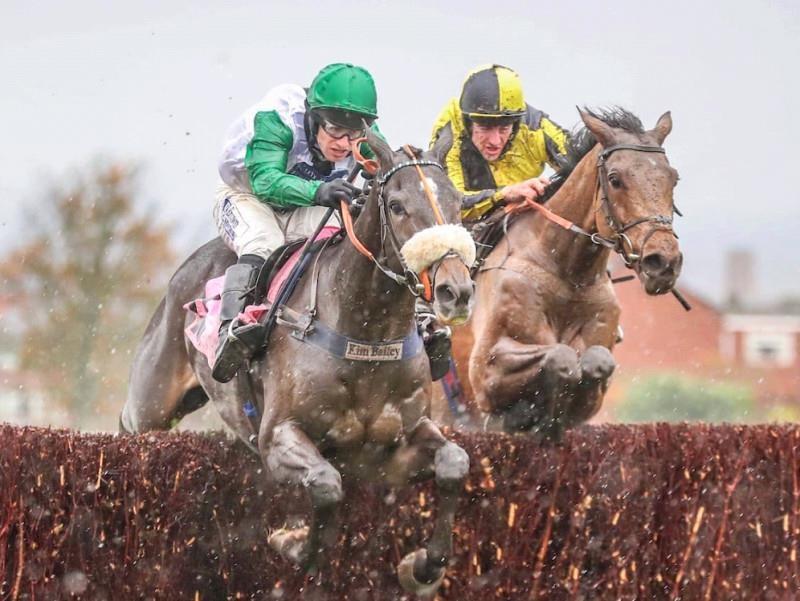 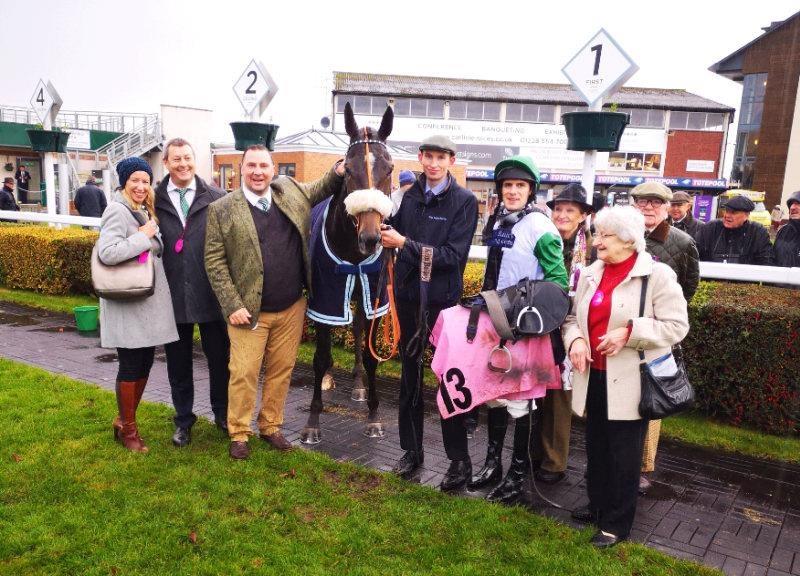 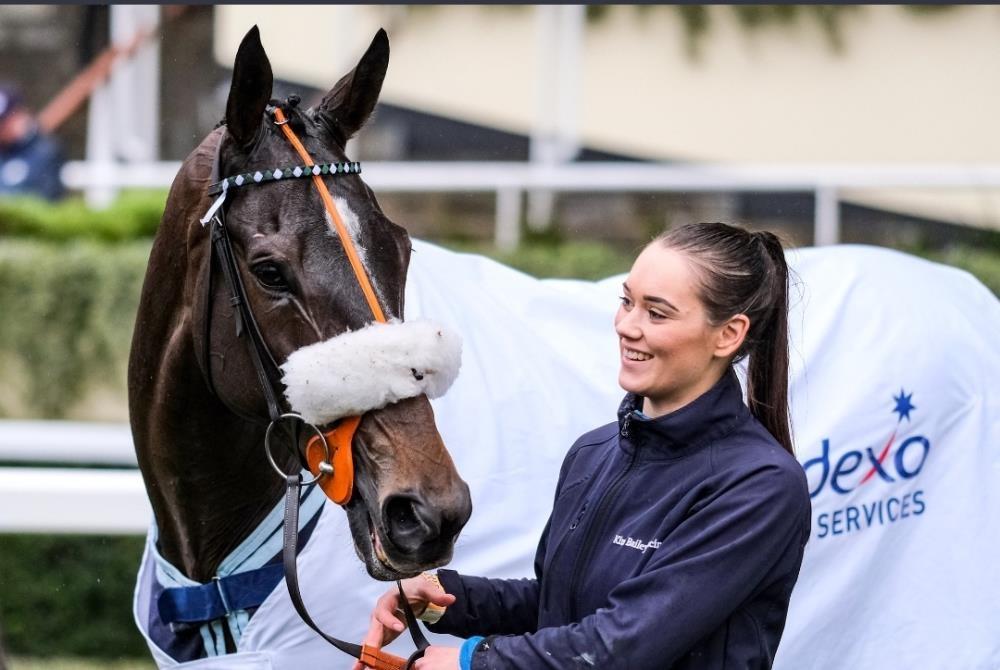 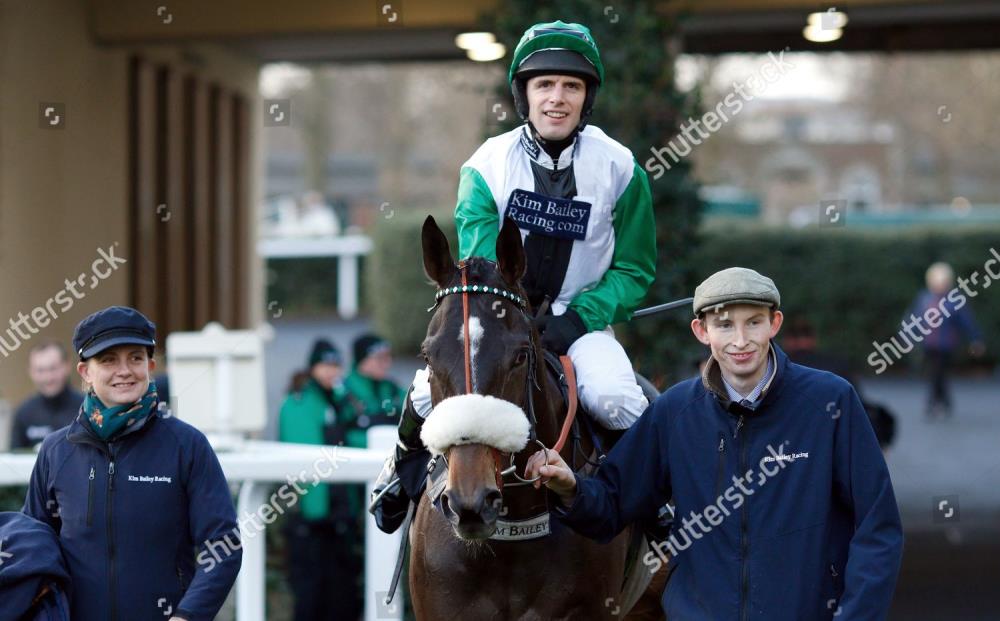 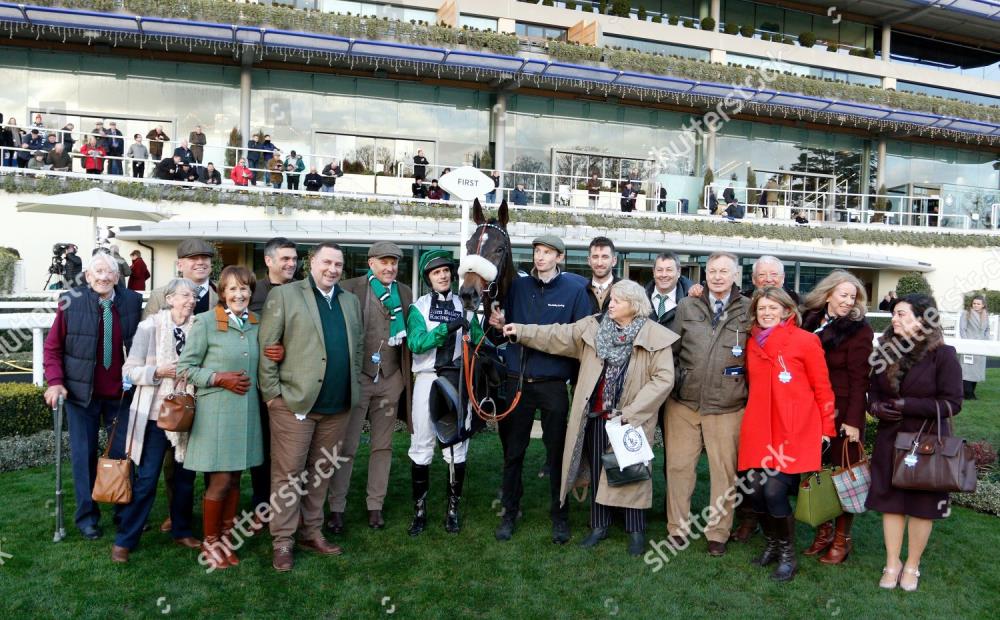