Plus 5 and pissing with rain when driving in. What a way to end 2015. Luckily it did stop raining by the time we pulled out for first lot.

I am not sure Frank will be a name many will want to be associated with after what he has delivered over the last 24 hours.

We have been so lucky down here in comparison to those poor people up North who have been battered and drenched. Property washed away and houses flooded; what a way to end the year and start a new one.

We have had over 30mm of water land on us here over the last 24 hours and trees and wind damage has been bad too.

Thursday is our easy day which is a relief as it is so wet outside that doing anything with the horses is not much fun. Horses don't wear wellies!

Ross Moreton Ford who has a share in the KBRPs horse Our Belle Amie called in third lot to see his horse. Peter Kerr was here too.

We have two runners today at Warwick although I will be amazed it is on..Yes racing goes ahead after an early morning inspection..

Conor Shoemark rides Battle Dust again (they won at Chepstow in amazing circumstances).. cheek pieces have been added to his head while The Drinkymeister runs in the next race .. he comes back in trip.. and has the services of red hot jockey David Bass...For my thoughts on their respective chances please click here.

Maybe its the end of the year and maybe reflecting on those great racing people who passed away this year including Peter O'Sullevan, Raymond Mould, Terry Biddlecome, Pat Eddery and Rory MacDonald amongst others has me feeling quite philosophical at the moment.

Makes a change from jokes and taking the p out of TNDGB....

This was rather apt piece was sent over by Gary Liptrop who has a share in Kilty Caul.

In the end, it's not going to matter how many breaths you took, but how many moments took your breath away

When life gives you a hundred reasons to cry, show life that you have a thousand reasons to smile.

The best kind of friend is the kind you can sit on a porch swing with, never say a word, and then walk away feeling like it was the best conversation you've ever had.

Don't go for looks, they can deceive. Don't go for wealth,even that fades away. Go for someone who makes you smile because it takes only a smile to make a dark day seem bright.

Always put yourself in the other's shoes. If you feel that it hurts you, it probably hurts the person too.

2015 has been a good year for us here.. A Cheltenham Festival winner amongst all the other good things.. Anyway on that note.. 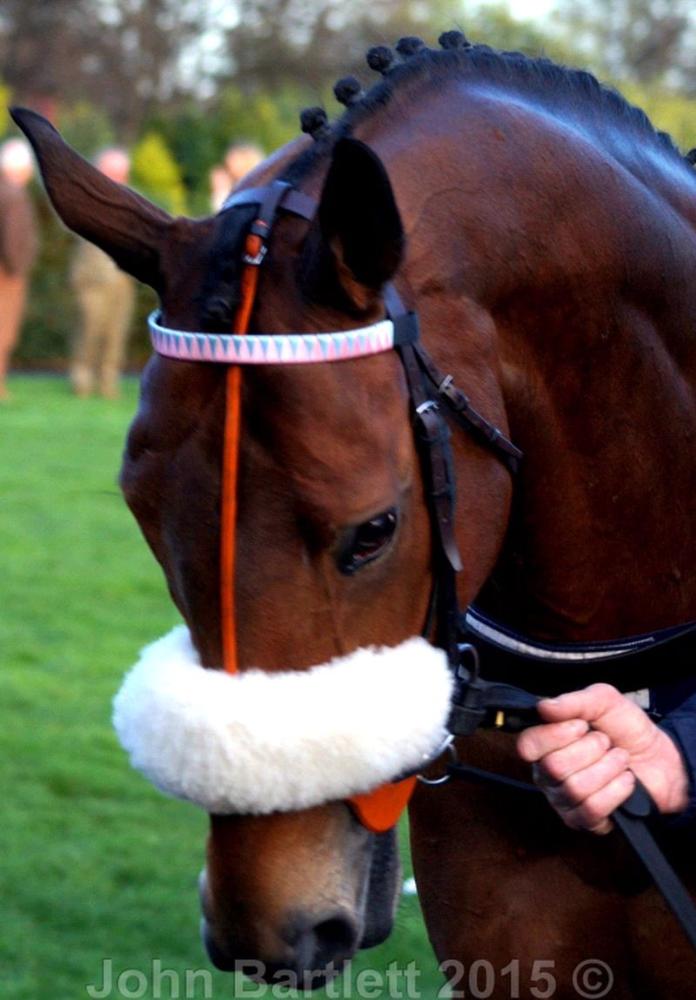 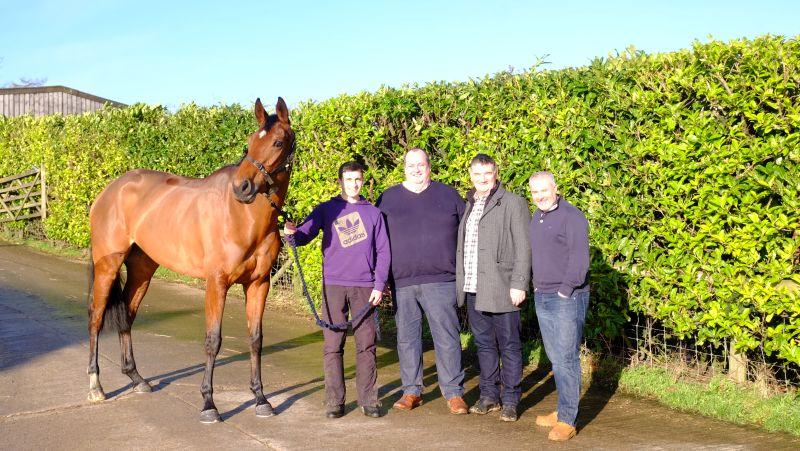 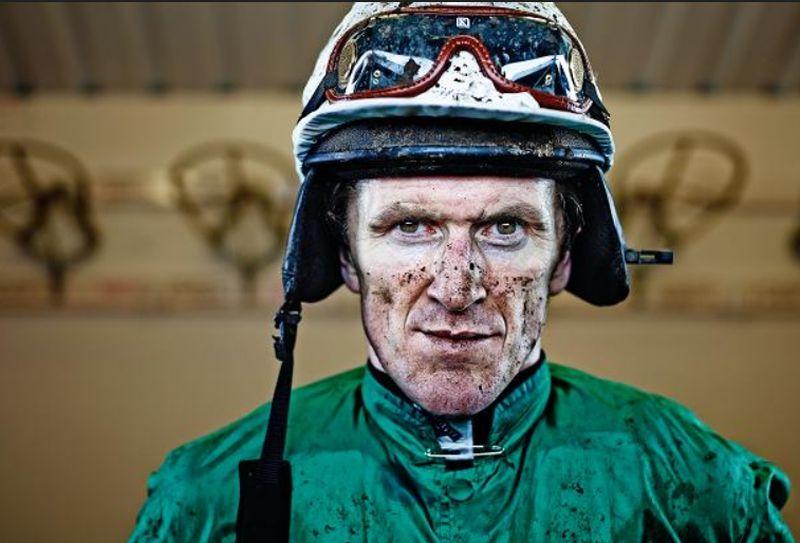 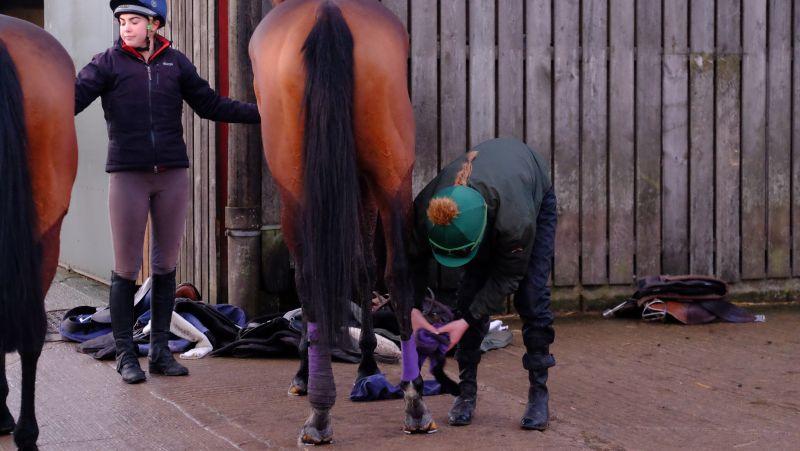 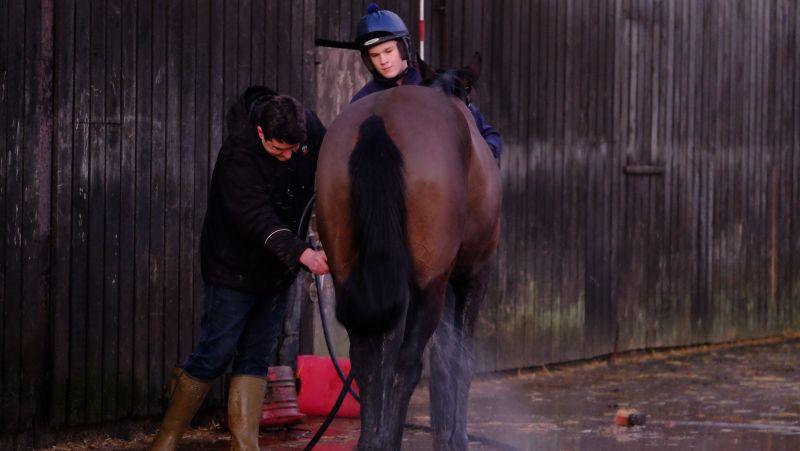 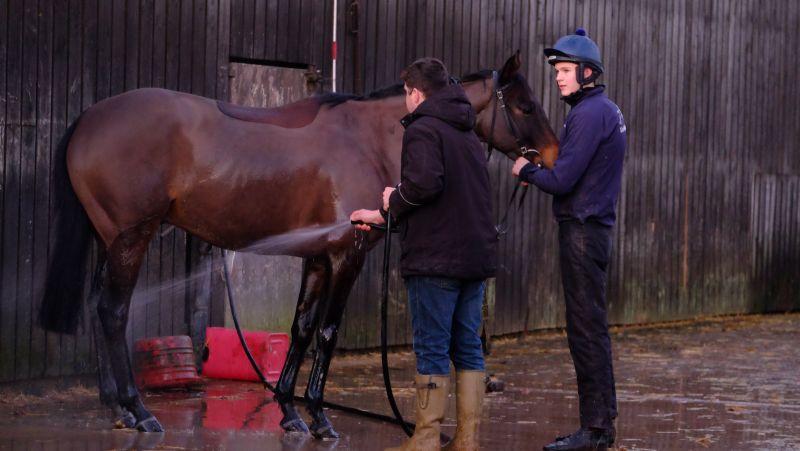 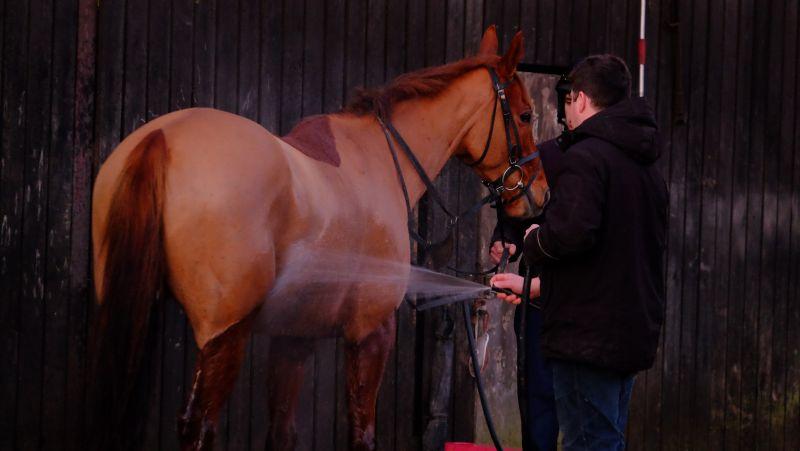 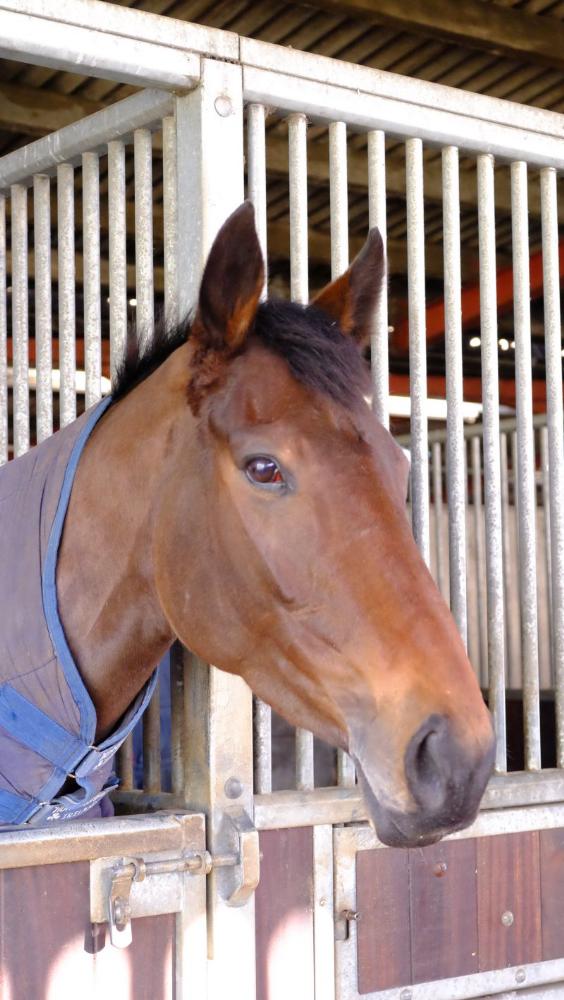