John and Penny Perriss kindly delivered me to Taunton races in their RR.. a comfortable journey even if the traffic at times meant that I thought I would miss my first runner.

We arrived to find the racecourse heaving, as was the car park..Taunton are not that good at disabled parking or certainly were not yesterday;  luckily good old Sarah Hobbs was leaving when we arrived and she came to the rescue by suggesting that we take her slot in the front row of the trainers car park. Handy being a West Country celebrity trainer as you have your own marked car parking area..PJH, PFN and so on.... Perfect placing to get and out in a hurry.

The ground was described as good  and good to firm but both my runners found it far softer. Royal Supremo ran rather disappointingly and finished down the field while By The Boardwalk probably ran the best race he has so far this season to finish 4th.

BTBW is very much in the grip of the handicapper and wants fast ground so all in all we were delighted with his run.

Our journey home was painless and easy but we felt for those poor souls heading South as the M5 was almost stationary..

David Bass and Tom Bellamy in this morning for two lots.

A very over excited Sam Morshead rang me yesterday to tell me the great news that he had received an MBE in the New Years honours list for his services to racing and charity..

I am so chuffed for Sam as he has been a brick to Perth Racecourse and to local charities.

I have known Sam since my days working with Fred Rimell when he, NT-D and I shared a house.. Fun days and Sam has remained a great mate ever since..

We have one runner today at Warwick in Shaluna.. Aliandy does not run at Uttoxeter..

Tomorrow we run Jimmy The Jetplane and Trojan Star at Catterick. For my thoughts on their chances please click here.

Hope everyone had a good Christmas. Mine was cut a bit short by having to leave for Sedgefield at 5:30 on Boxing Day!! On the plus side the roads were clear and it was an easy day.

The only down side was the wind playing havoc with the big screen making viewing difficult. We watched the race in one of the betting places and were disappointed to find the commentary was for a race at Wincanton, not Sedgefield where we actually were!!

On to Chepstow on Tuesday for the Welsh National. It was so nice to be bringing Harry Topper back to a racecourse after so long. He is a bit of a hero and his catchy name means he is remembered by racecourse staff even after all this time. Although we have many good horses now I feel he was the one to put us back on the map and allow us to be as successful as we are now. It is a privilege to be associated with him.

Chepstow gave us free food vouchers, good for us but not good for the kitchen staff who were flat out. They say it is much quieter when people have to pay for their food!

A few easy days then back to Taunton yesterday, I should have been going to Haydock but luckily they called it off before I had to leave. It is appreciated when courses make that difficult call early, it saves wasted time and money travelling horses around when they don't need to be.

Taunton is growing on me this year, the only problem is that the stables are on the other side of the course to the weighing room/parade ring, a long way to go and declare when you are short of time!!

Warwick today, then no New Years Eve party for me as I have to leave at 6:30am to go to Catterick tomorrow! The second time in two years...hopefully I might make it to Cheltenham instead next year!

From all of us here have a wonderful New Years eve.. wake up tomorrow for a very healthy and a successful 2017. 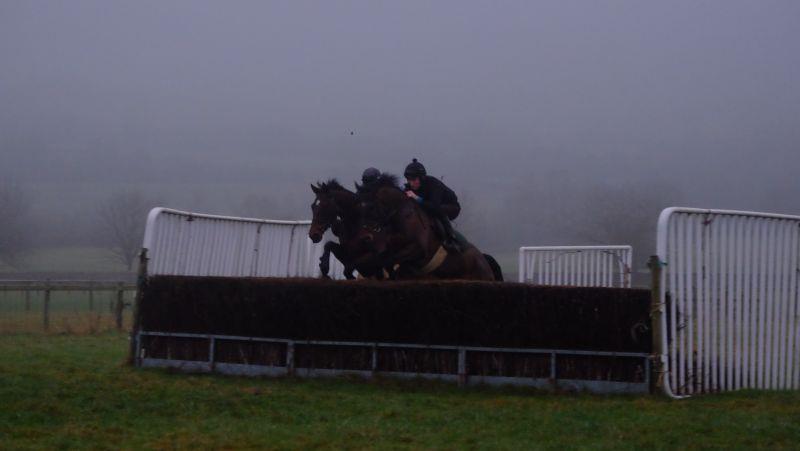 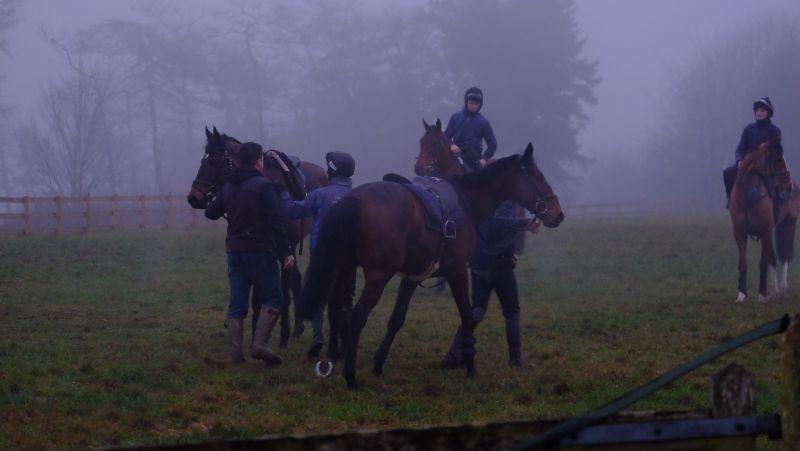 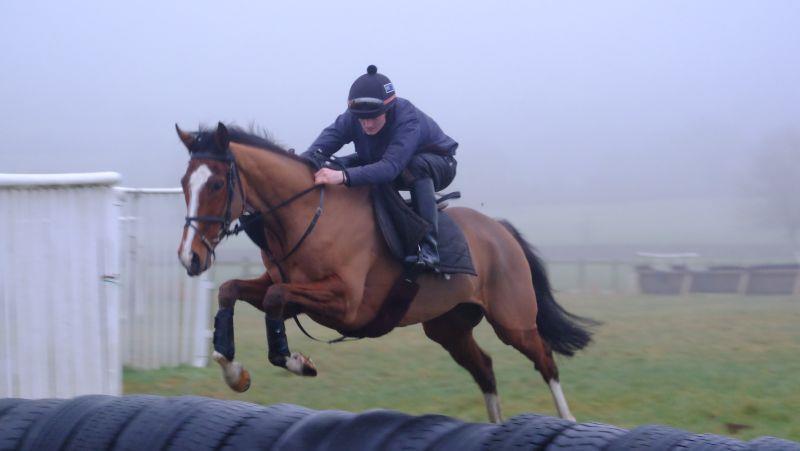 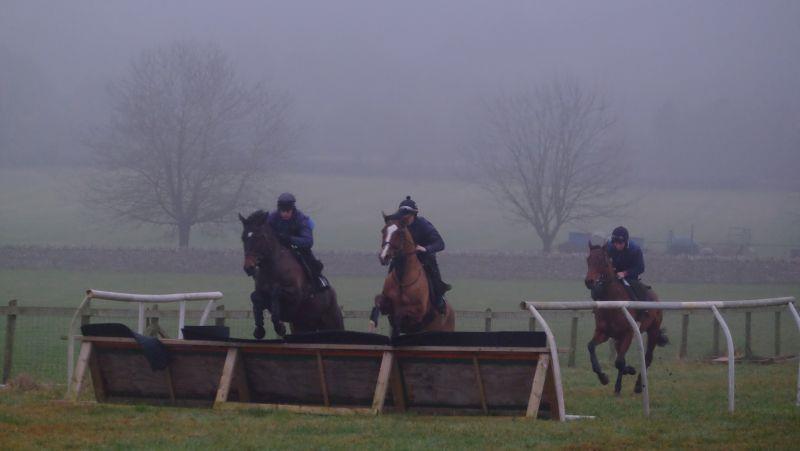 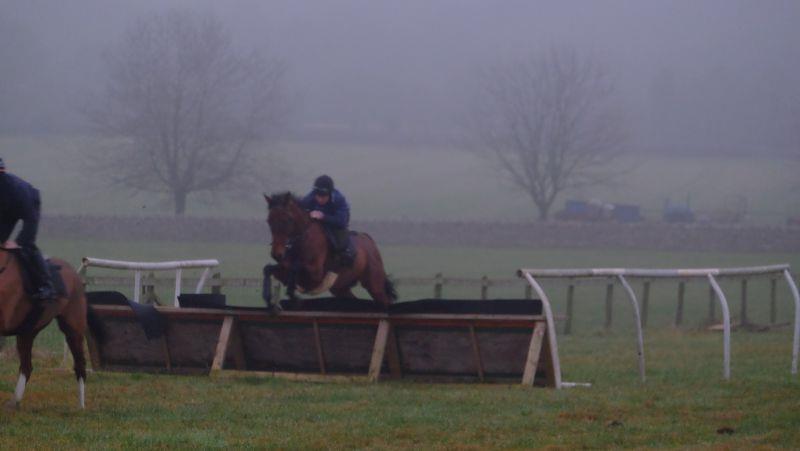 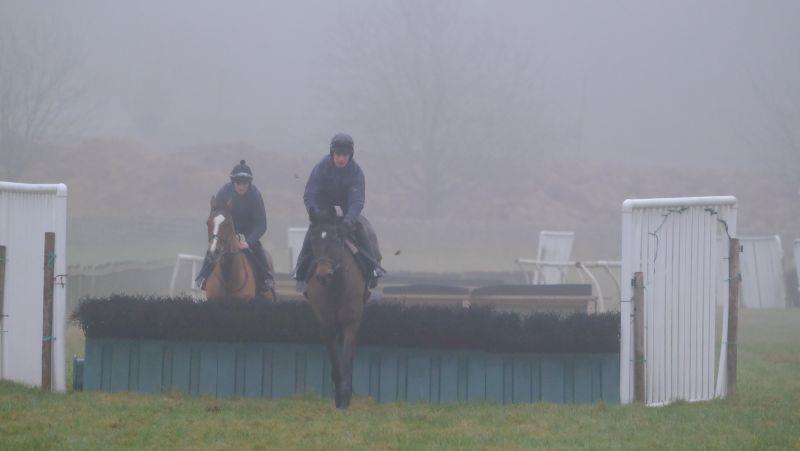 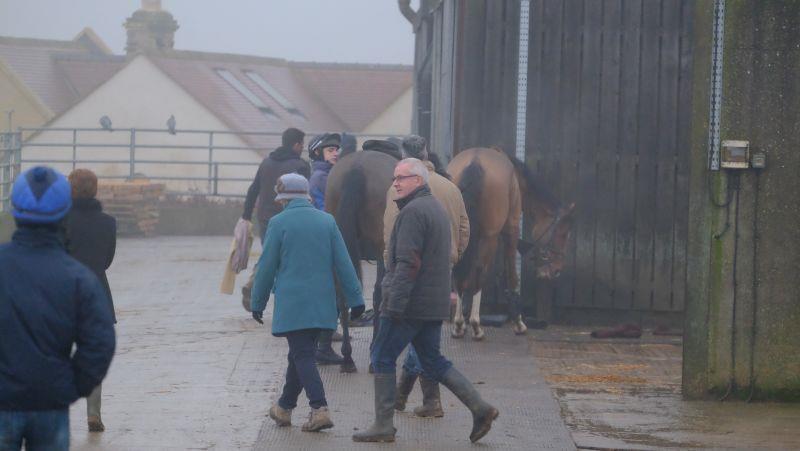 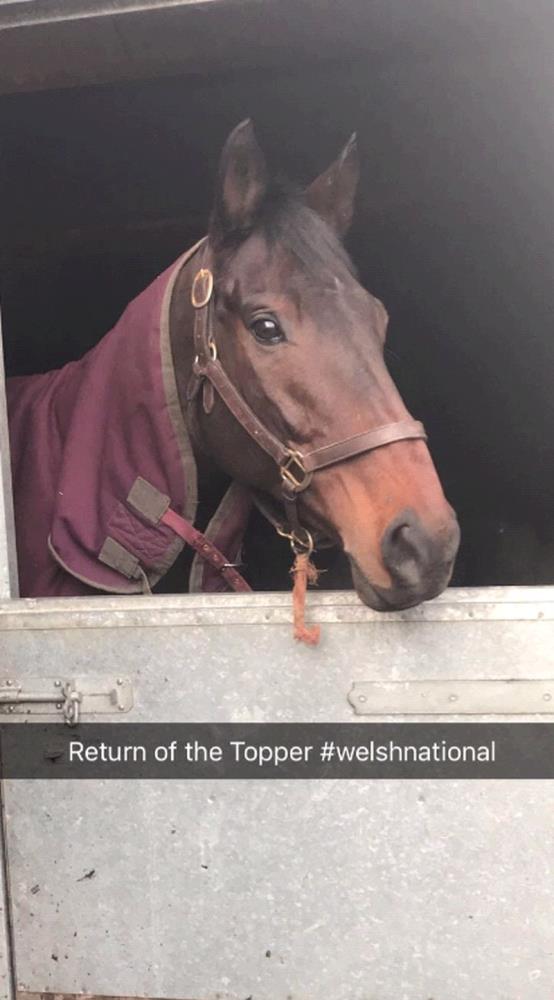 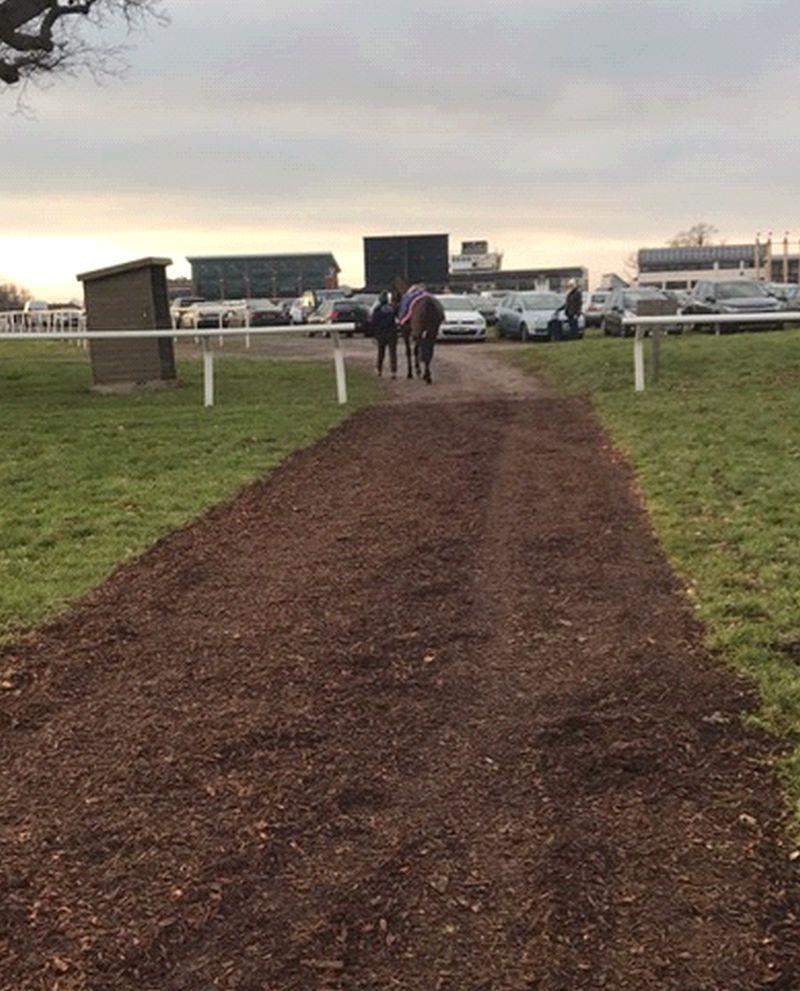 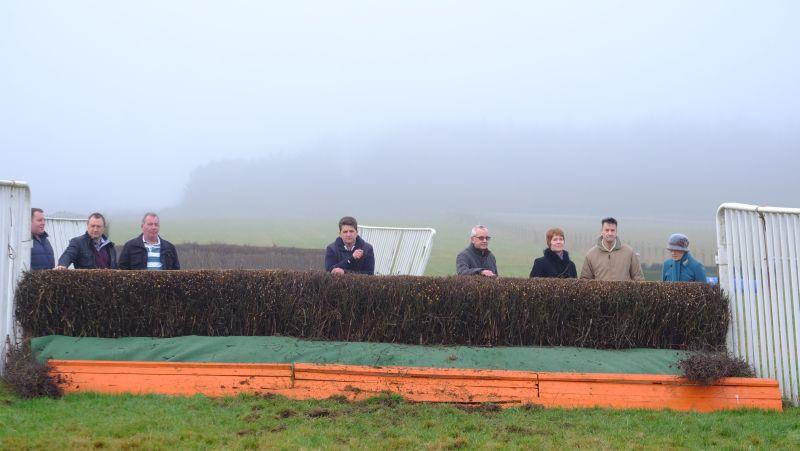 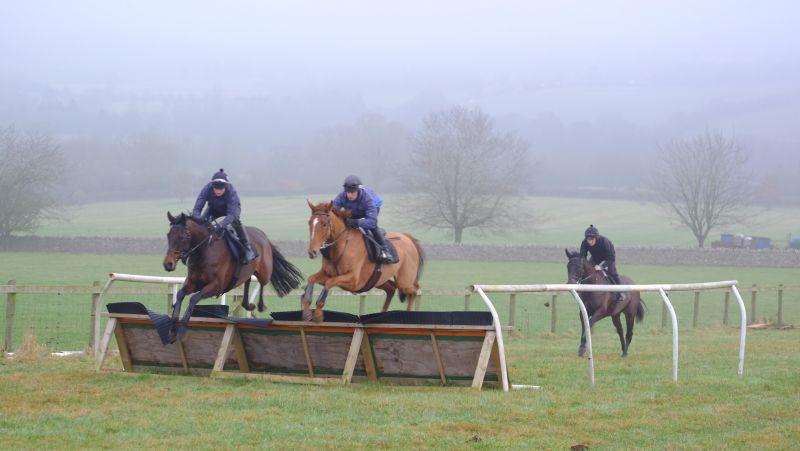 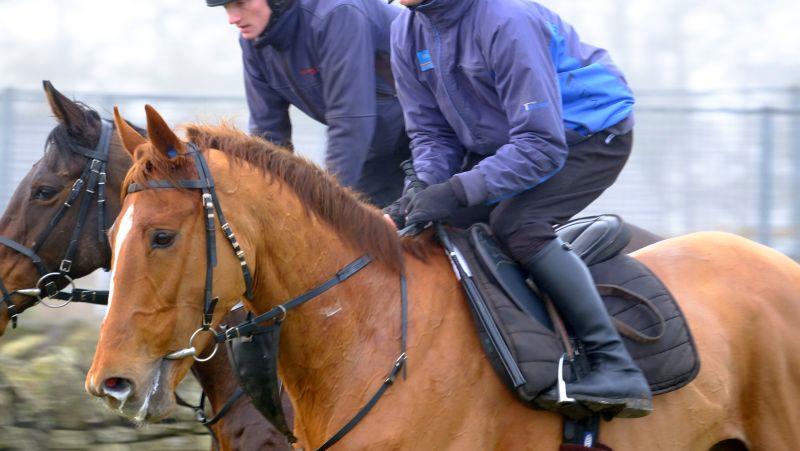 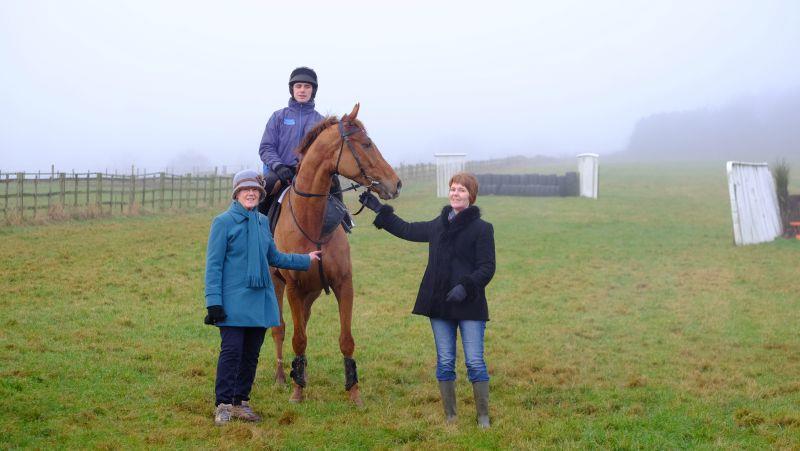 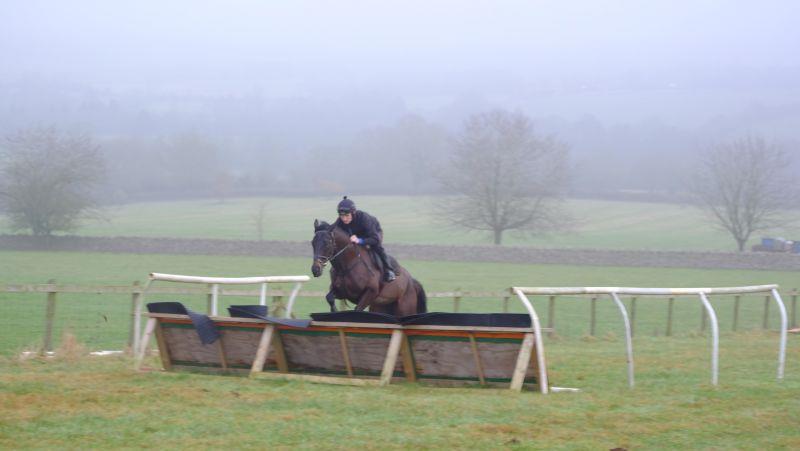