Not the worst weekend by any means. Two winners from 4 runners.... 30 for the season so far. 31 by this time last year..

At Doncaster on Saturday Commodore Barry just held on in the tightest of finishes and that win made it 4 from 5 for him over hurdles this season.

He really is a progressive horse who was bought by Aiden Murphy and I at the Goffs May sales in Doncaster last year after he finished second and fourth in his two Irish point to points.

He loves front running and he jumps for fun and Saturday he produced a stunning performance and looks as tough as teak. David Bass really looked good on him too as it was a well judged front running ride.

Our other runner of the day Station Master clouted the first fence so hard that he did well to stand up and frankly that was his race over. We have done a great of work on his jumping in the past as this horse had fallen several times in point to points but this mistake rather shattered his confidence.. Not ours though.. He will come be back from that.

Yesterday I was given a lift to Haydock by George Dowtry.. he would make a cracking good chauffeur.. Geoff and Carol Bailey also joined George for the journey to see their Racing For Maggies horse Another Venture run.

We were disappointed with his run (6th) but if you were to watch the race or read the Racing Post write up you might wonder what I was talking about as Another Venture made a mistake just as he was getting competitive.. you should never believe all you read?

Mr Grey Sky is certainly a horse for the future after giving Phil and Gill Andrews another bumper winner.

This stunning grey son of Fame And Glory carried a penalty in the bumper for his last win at Haydock, he did it well, and the hard way as he was rather keen and excited to be back on a racecourse.

Neither Phil or Gill were with us yesterday but many of their family and friends were there to celebrate.. Fun team and a day the all enjoyed.

Not many horses win a second bumper and we have an old saying ‘The quickest way to disappoint an owner is to try and carry a penalty in a bumper’…..

A big thank you to Doncaster and Haydock as both racecourse were and are hugely owner friendly.

No quibbling on the number of badges and smiley faces and warm welcomes you.. Haydock have always been good and were one of the first to offer lunch to owners.. Yesterday they could not have been more helpful. If only some other racecourse took note..

Johnny Burke made it in to ride out two lots..

We have four runners today at two meetings. I am heading to Warwick and walking the course to see if it is soft enough for Diva Reconce to run (bizzare as we are short of rain) and we also run Fubar in the bumper.

At Uttoxeter where Mat is heading we run Full Tilt and Aliandy and for my thoughts on all their chances please click here.

Jane was taking an afternoon nap on New Year's Eve before the festivities. After she woke up, she confided to John, her husband,

'I just dreamed that you gave me a Diamond Ring for a New Year's present. What do you think it all means?'

At midnight, as the New Year was chiming, John approached Jane and handed her small package.  Delighted and excited she opened it quickly.

There in her hand rested a book entitled: 'The meaning of dreams' 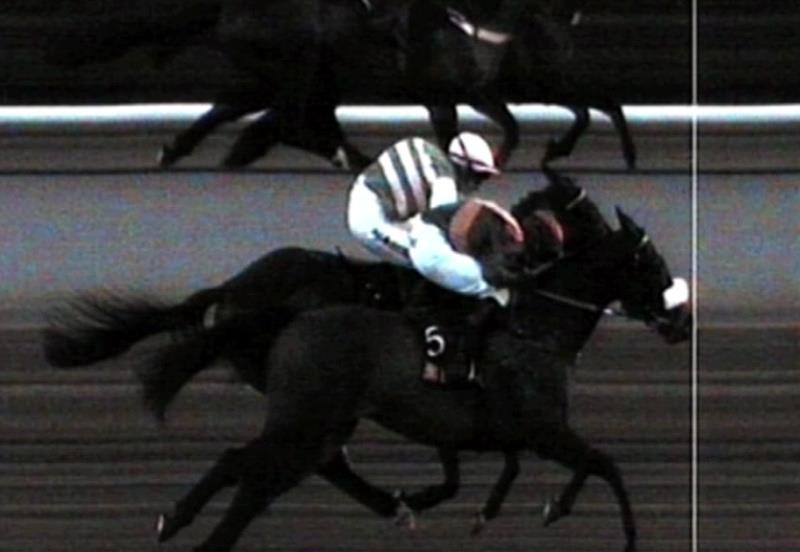 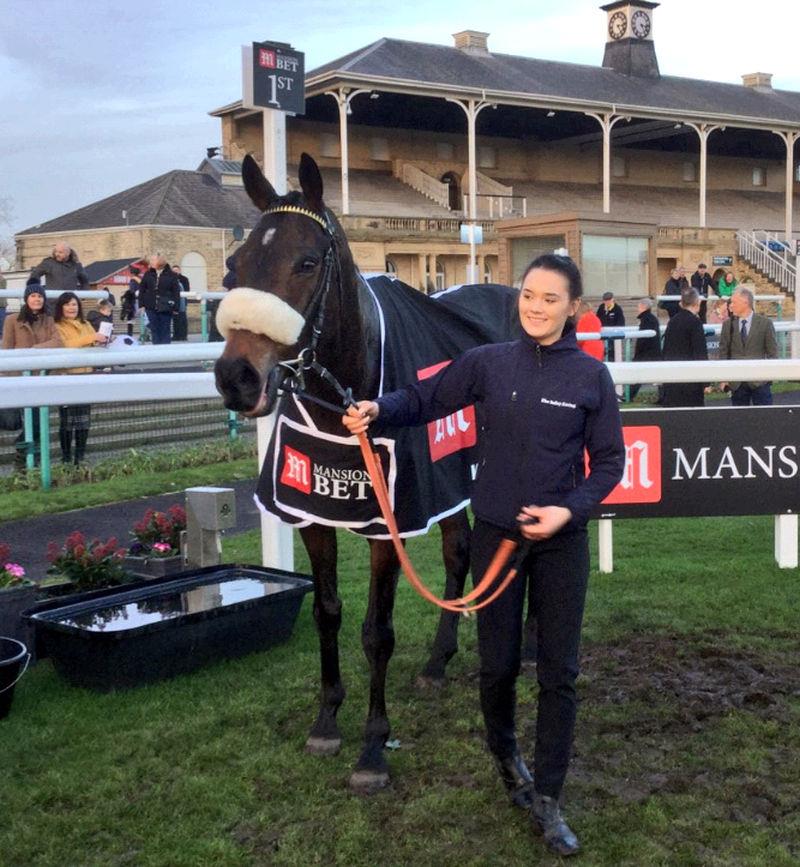 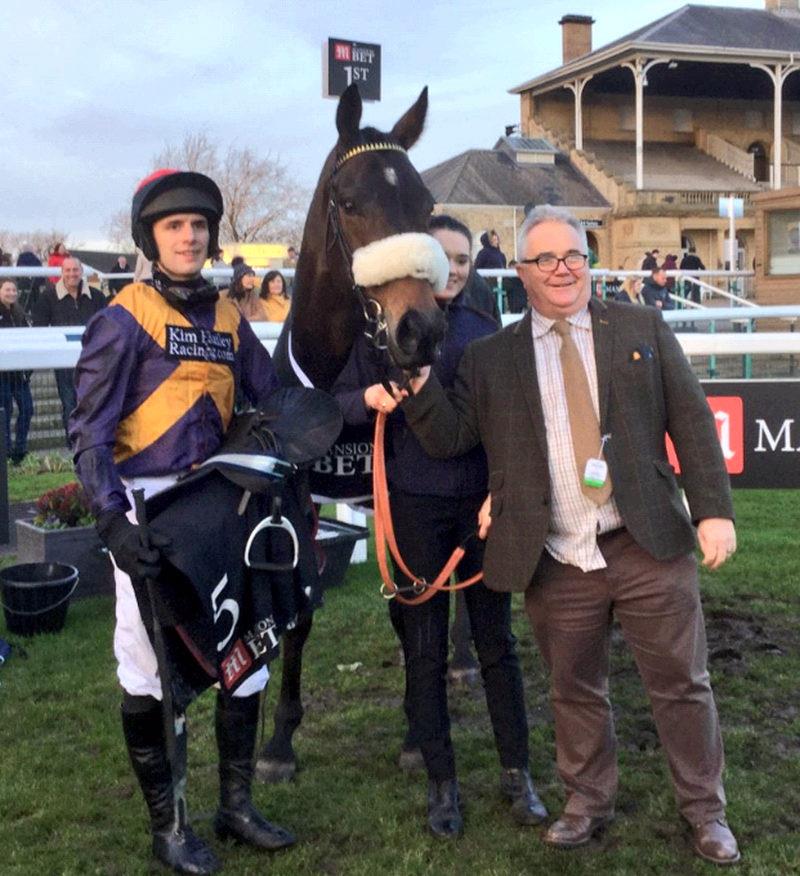 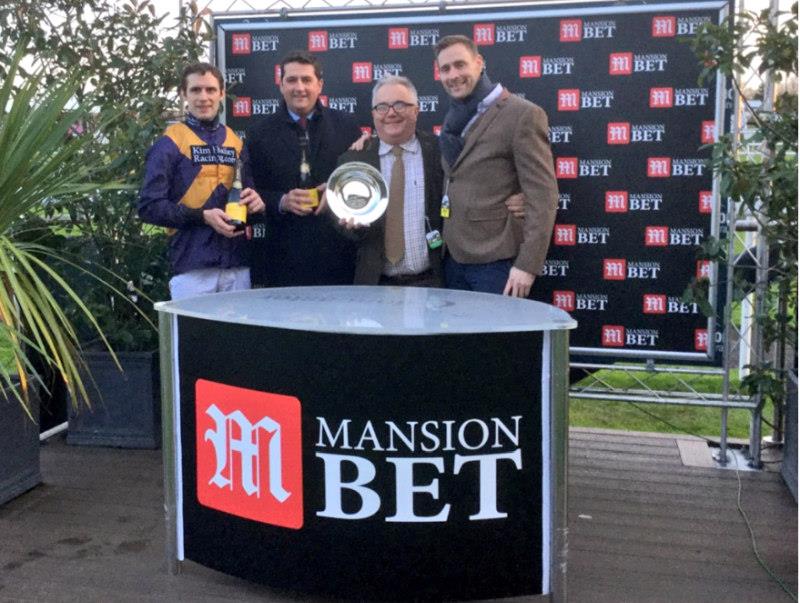 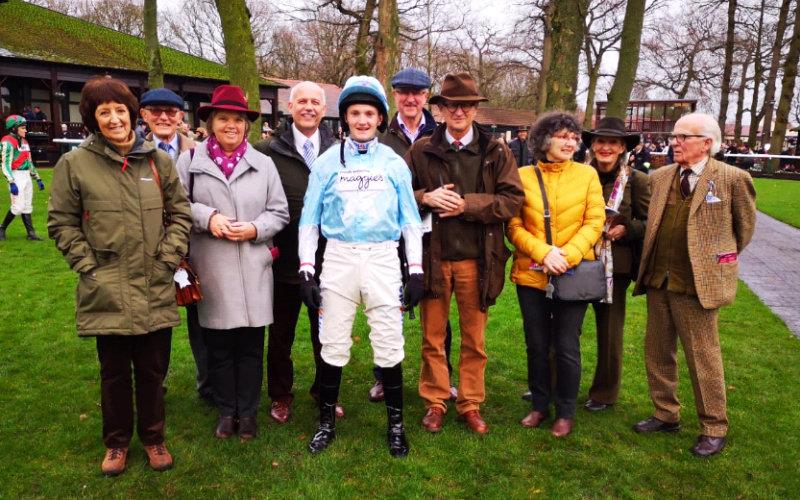 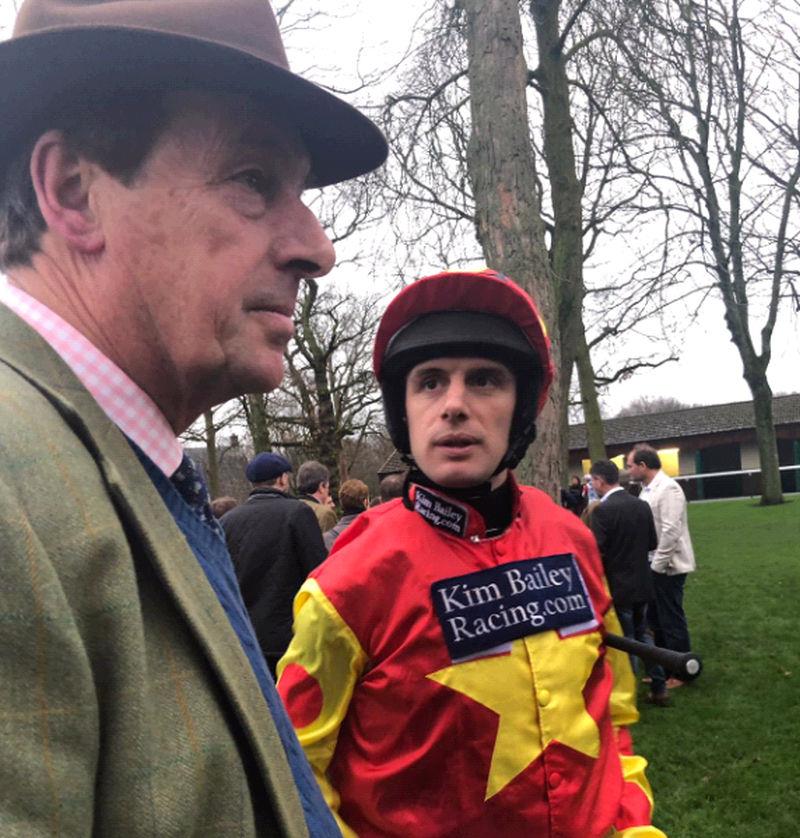 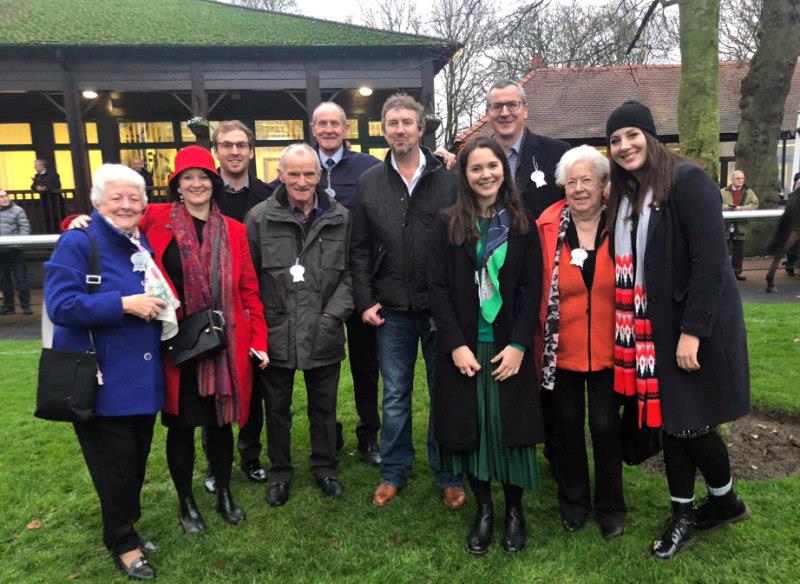 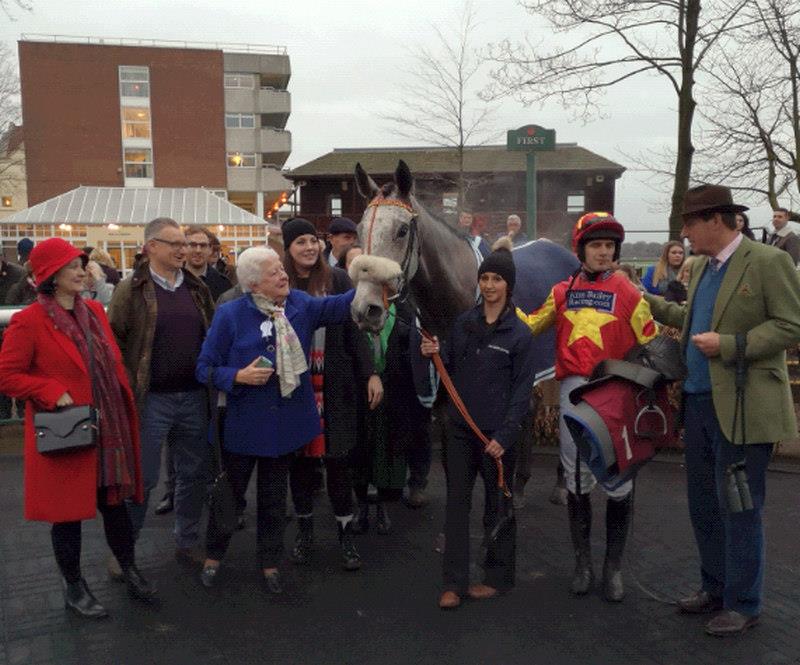 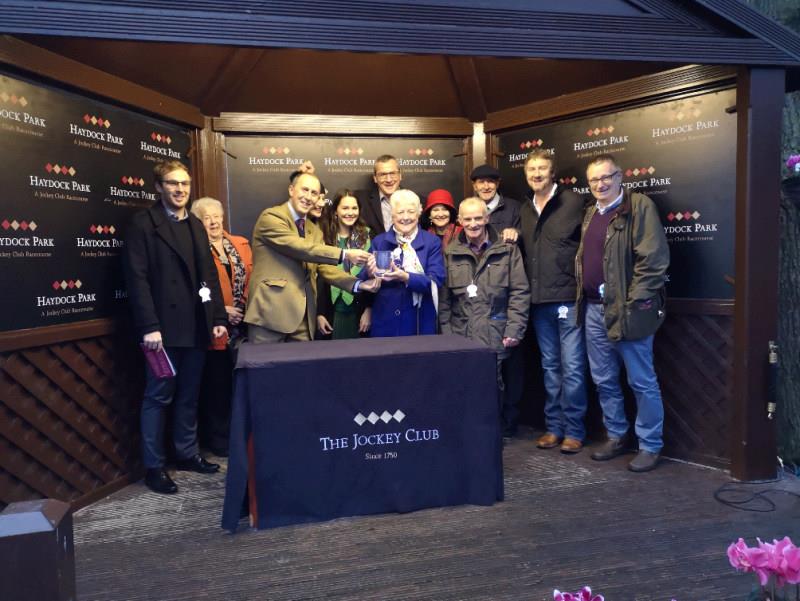