2018 ended without a winner which was annoying as it left us one short of last seasons tally on the same day.

At Warwick, which was heaving, Diva Reconce ran well for a long way and stopped quickly .. we were worried that she might have broken a blood vessel again, but that was not the case.. she was possibly thinking about it though.. we will move on from there.

Fubar was again placed in a bumper. Third this time, so he has filled all places bar the first one on his three starts in bumpers.. He is a lovely horse who will be far better over hurdles and frankly I believe he is still growing..

At Uttoxeter where again there were big crowds although apparently it was not very comfortable.. Full Tilt did not run as well as expected and Aliandy ran a blinder to finish 2nd. Annoying as his owner Ail Sulin has a box there and is a big sponsor and supporter of the course..

Big days racing at Cheltenham and one that the locals go to.. we have no runners today.

This weeks movers and shakers in the BHA handicap charts are..Sainte Ladylime down 3 to 133, Commodore Barry up 7 to 139 and Thibault enters at 107.

Darren Smith called in with his daughters Lauren and Poppy to wish us all a very Happy New Year .. and his KBRP horse Vinndication...

Pamela Morton sent this one over.

A petrol station owner in Ireland was trying to increase his sales, so he put up a sign that read, 'Free Sex with Fill-Up.'

Paddy pulled in, filled his tank and asked for his free sex.

If he guessed correctly, he would get his free sex.

Paddy guessed 8, and the proprietor said, 'You were close.

A week later, Paddy, along with his friend Mick, pulled in for another fill-up. Again he asked for his free sex.

The proprietor again gave him the same story, and asked him to guess the correct number.

Paddy guessed 2. The proprietor said, 'Sorry, it was 3.

You were close, but no free sex this time.'

As they were driving away, Mick said to Paddy,

'I think that game is rigged and he doesn't really give away free sex at all.' 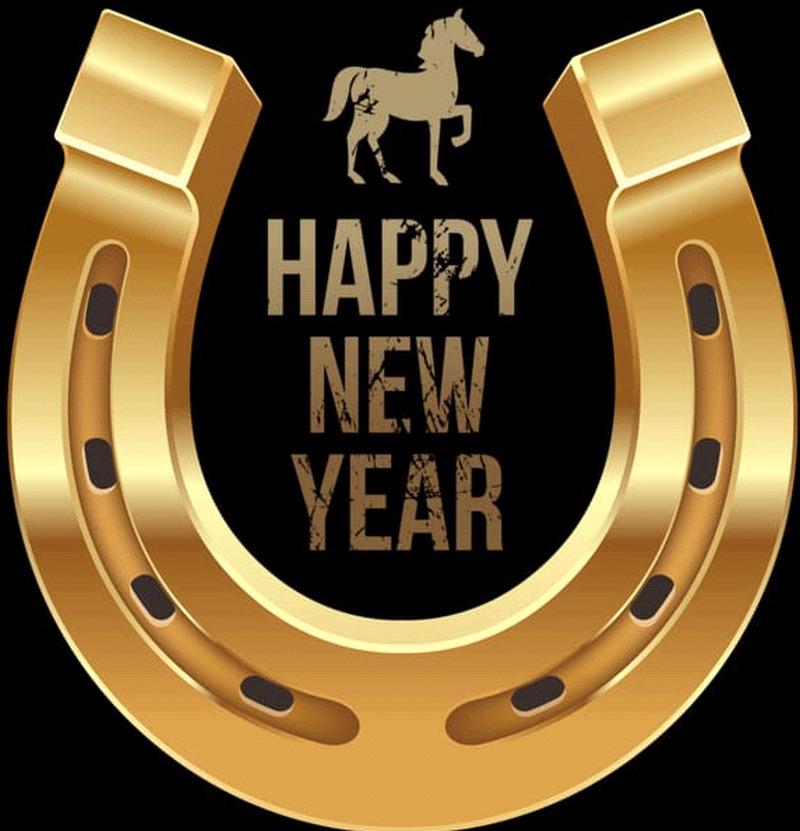 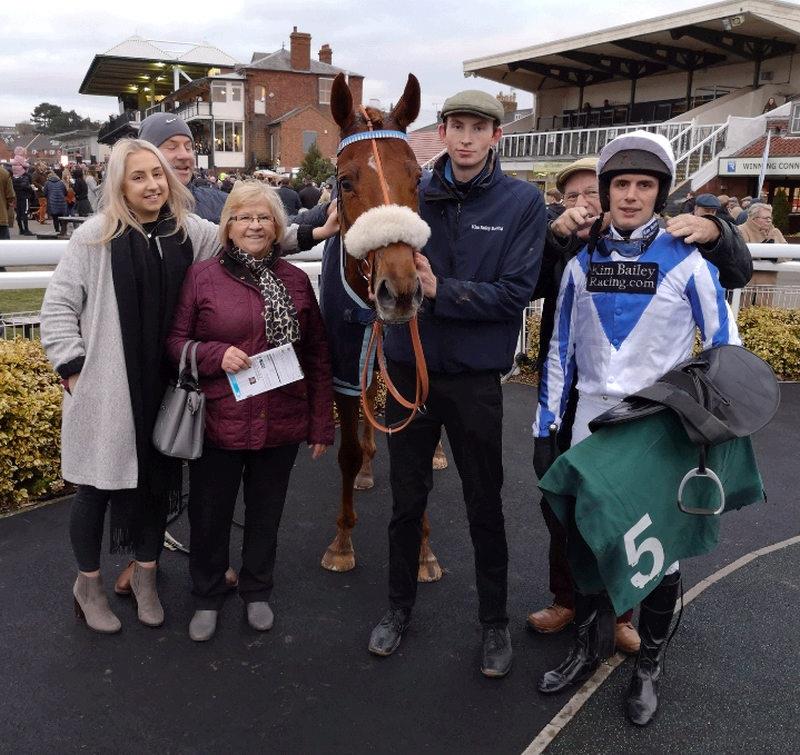 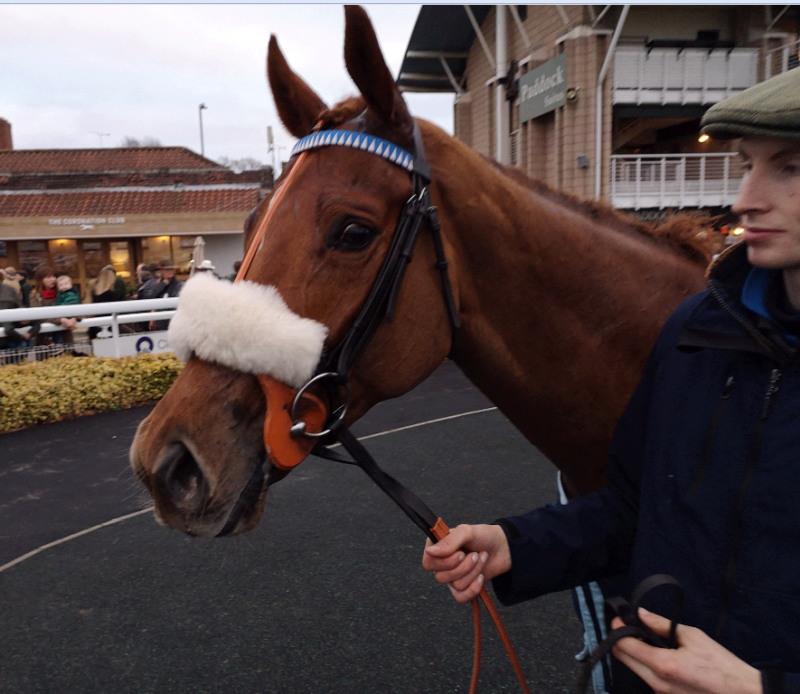 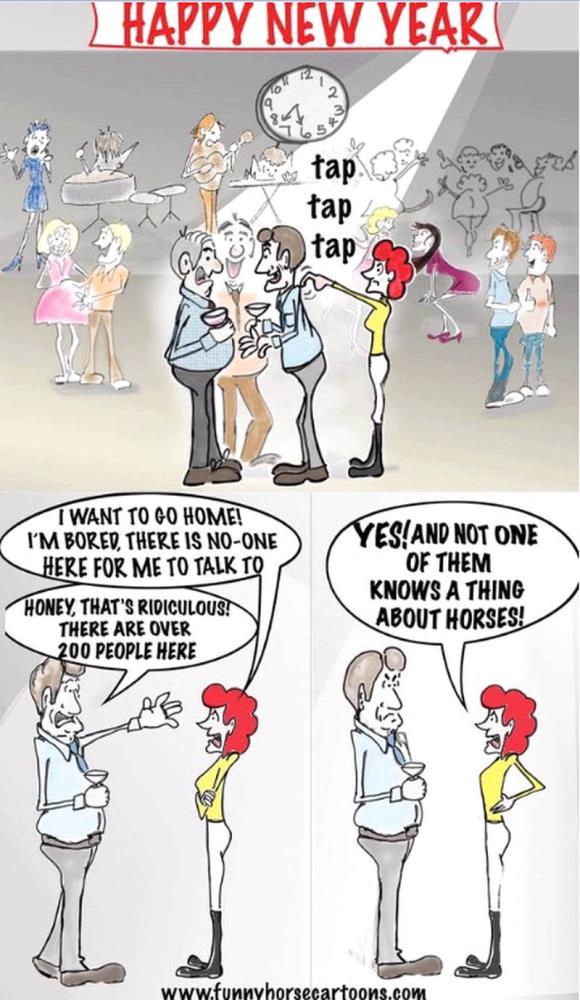 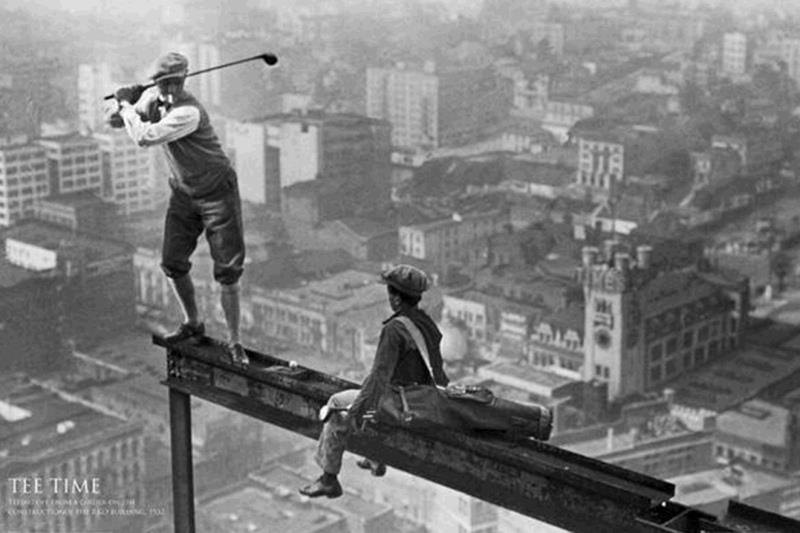 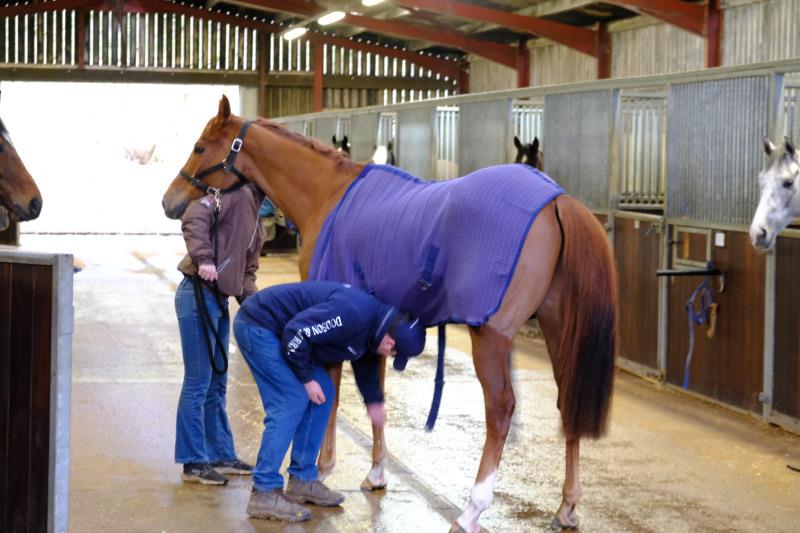 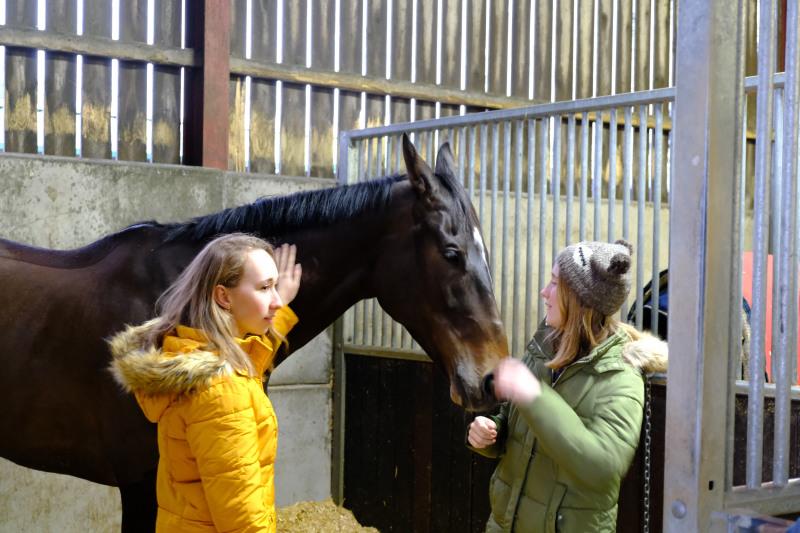 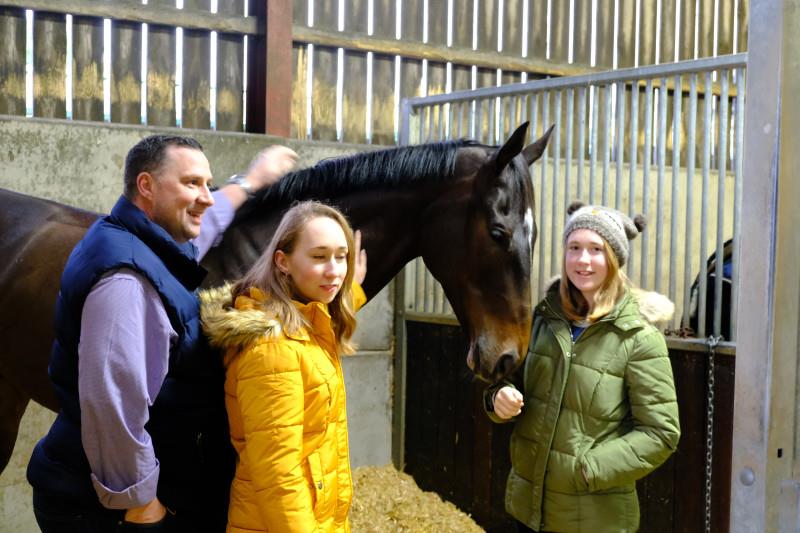 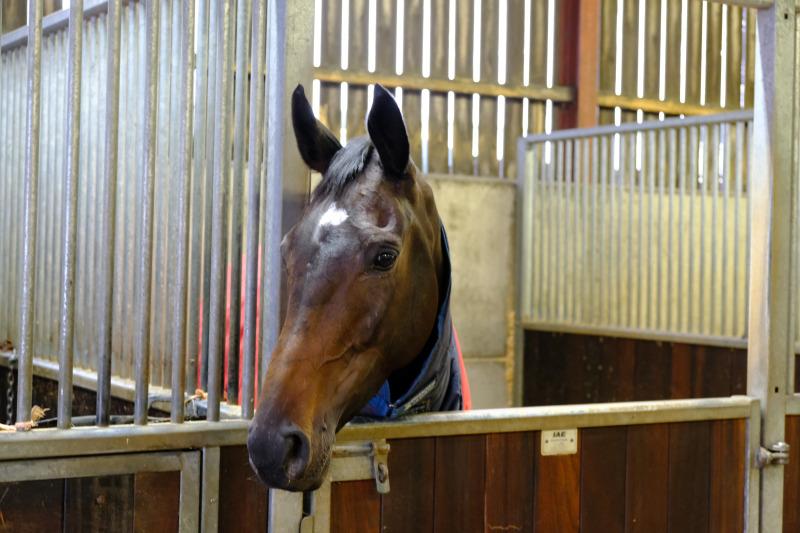 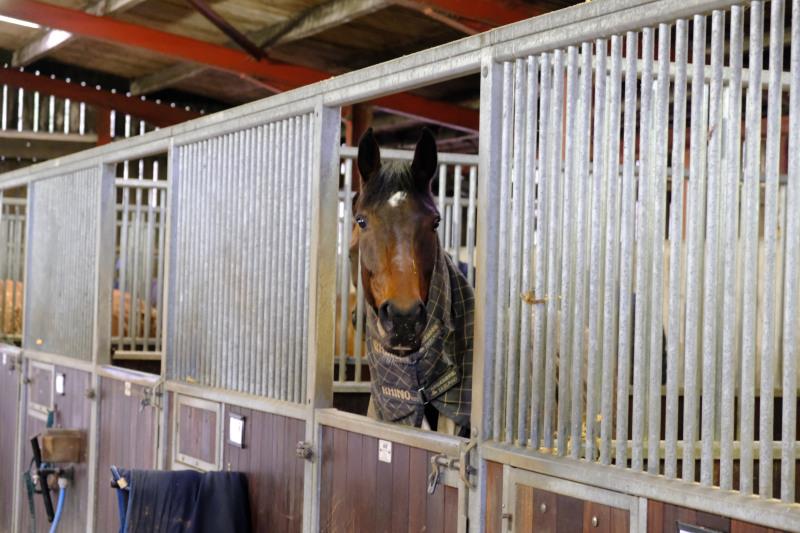