Happy New Year to you all..

What better way to end the year by winning the last jump race run in 2021.. Well not a jump race, but a bumper on a jumps card at Uttoxeter.. Time For Hollie was inspirational as she powered home on her favoured heavy ground and she was a first winner from Thorndale for her owners Roy and Louise Swinburne who also picked up a GBB bonus of 10K..

Tom Scudamore rode as David and Ciaran were at Warwick, and frankly once he let her roll there was never a doubt.. This huge mare will now go hurdling.. Great for her owners as they are breeders (not of TFH) and they really did want to have a bumper win by her name and on her pedigree page..

There was a huge crowd and young one at that at Uttoxeter.. There was certainly plenty of noise and many might have thought they were at a football match or perhaps a darts final.. Atmosphere or rowdiness? Either way the course benefited and my owners enjoyed all the waving arms outside the winners enclosure..

Mat who was travelling head person at Uttoxeter said he had never heard noise like it.. And no it was not Olllie Murphy in his winners enclosure photos, but Mat in his new peaky blinder hat.. apparently it was not a x-mas present..

I was at Warwick where I left a far from happy chappy..

This low sun business really gets my goat.. yes I can see and understand the safety issue, but taking 10 fences out of a race total of 17 completely transformed and probably ruined the race, especially if you had a horse who was a good jumper and not a speedy one..

Michael Dulverton, who owned the race favourite Hamilton Dici asked me if I could take his horse out when it was announced that low sun meant all the five fences down the back straight were not going to be jumped, and frankly I did not know if I could, and if I could, how, and who do I call..I had about 2 minutes..

As you can imagine I made a call to the BHA (ansaphone) on the way home, and finally getting through to somebody, via Weatherby’s, it was a case of they too were struggling with the thought of how.

Hopefully now something will be done about it as it is bound to happen again, as it seems the low sun issue is all too common..The owner, and trainer for that matter have a right to say not to run atheir horse as the race conditions have changed.. oh and while we are at it, don’t forget the punters who probably wasted money not realising!!

Our other runner Inca Rose who only jumped 6 of his possible 12 due to low sun, but that was not an excuse for him.. he finished a very tired horse after 3 mile 2 furlongs..

We have two runners today at different meeting.. Newtide heads to Cheltenham while Getaweapon heads to Exeter and for my thoughts please click here.

Now that I have lived through an actual plague, I totally understand why Italian Renaissance paintings are full of naked fat people lying on couches.. 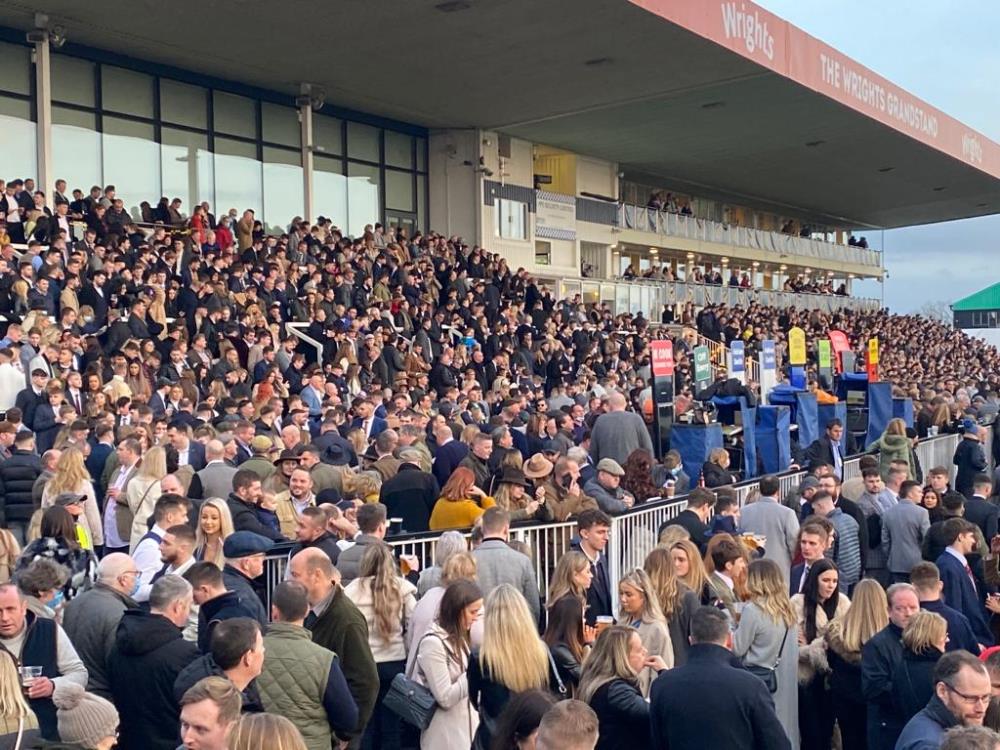 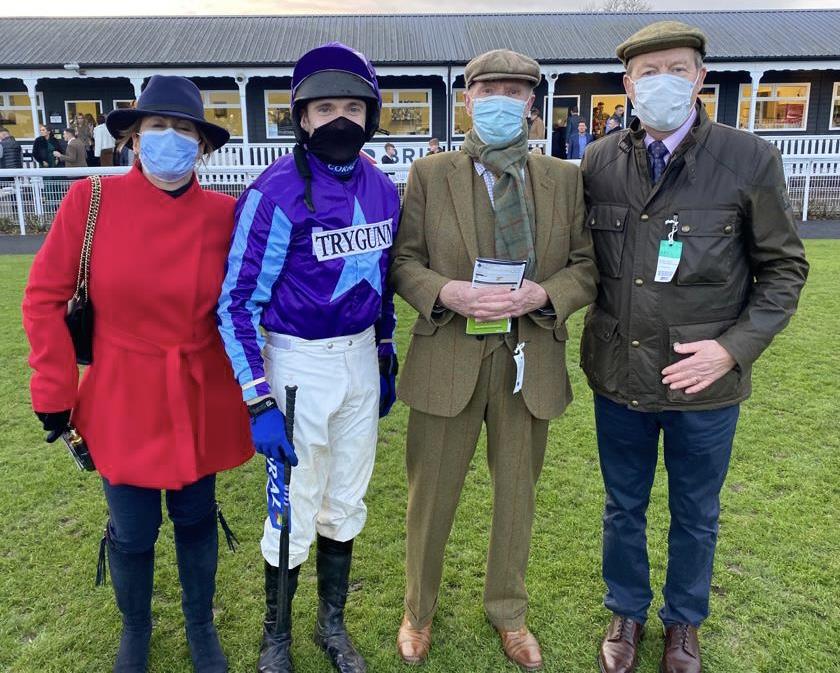 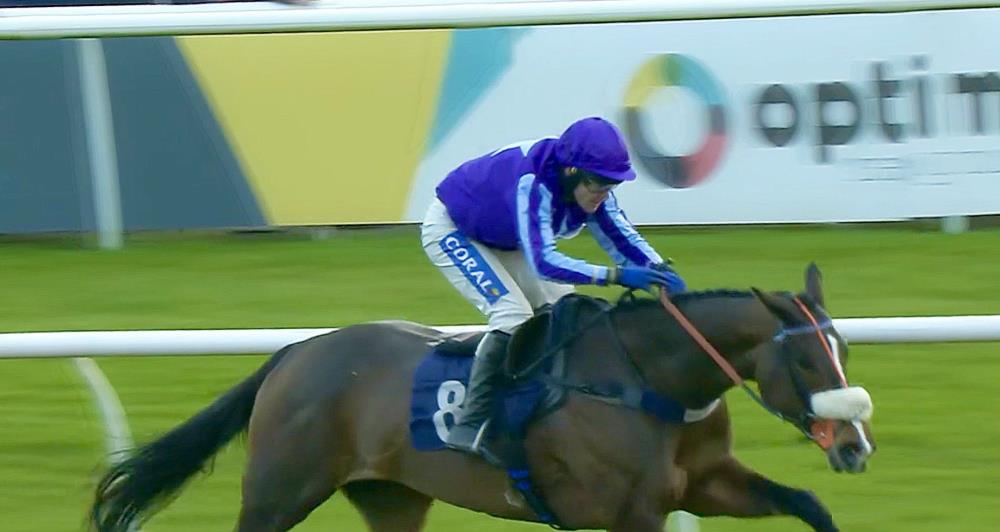 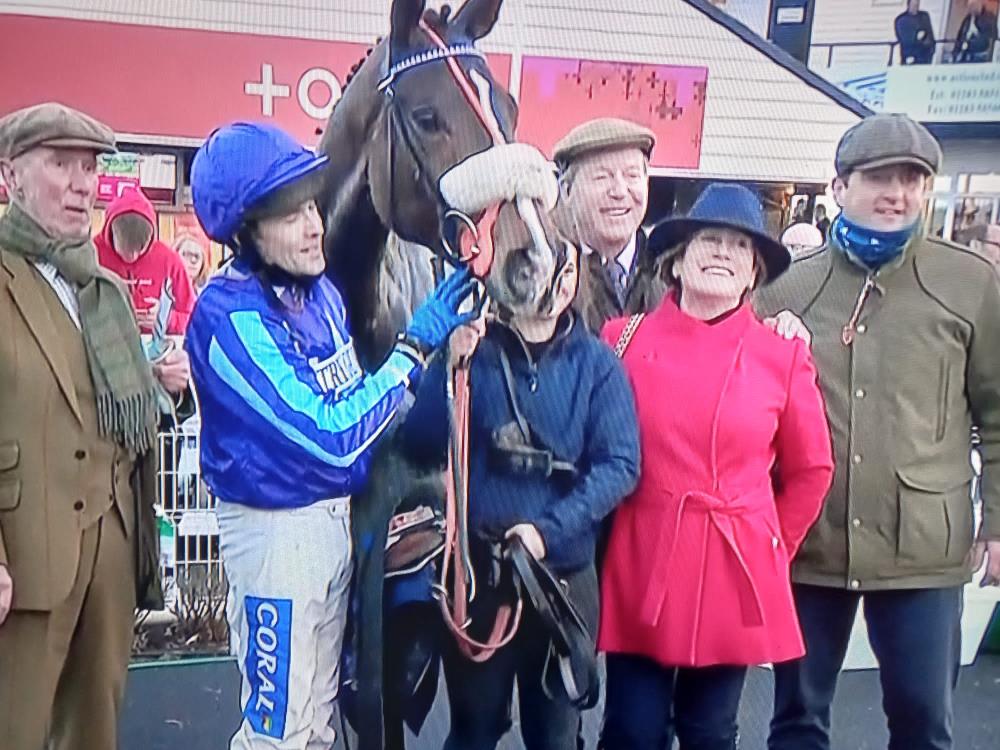 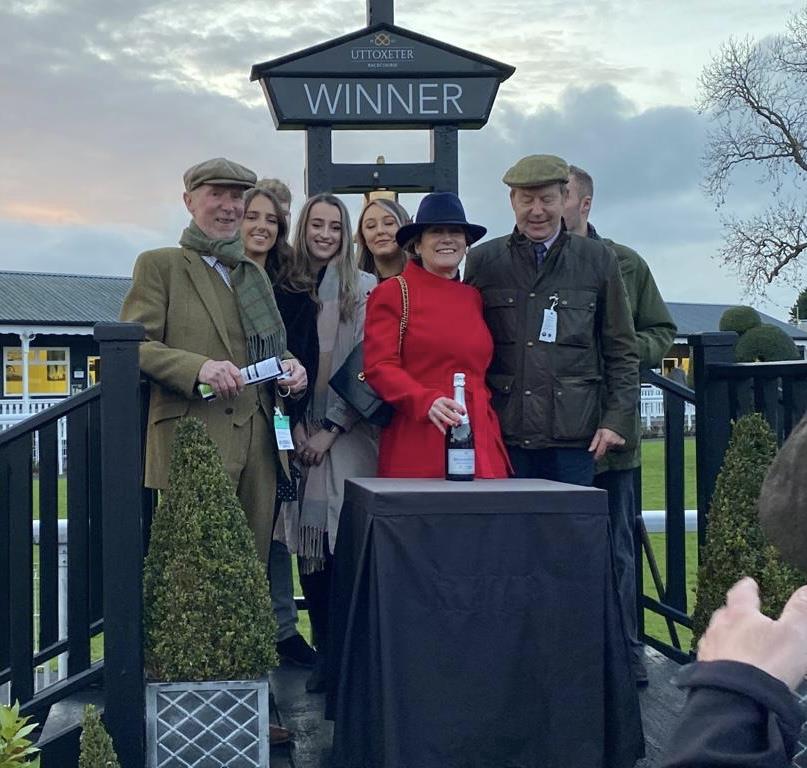 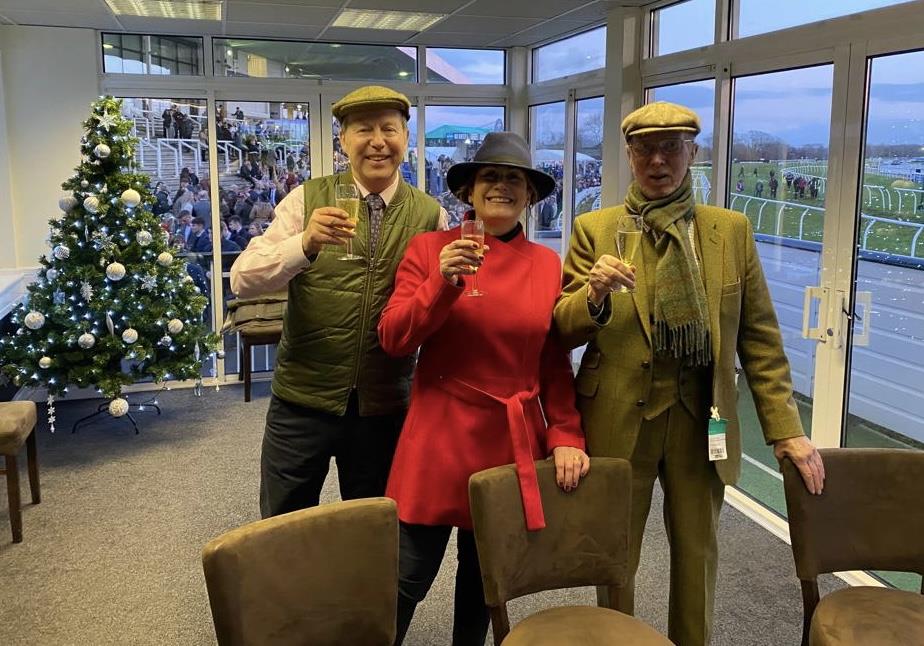 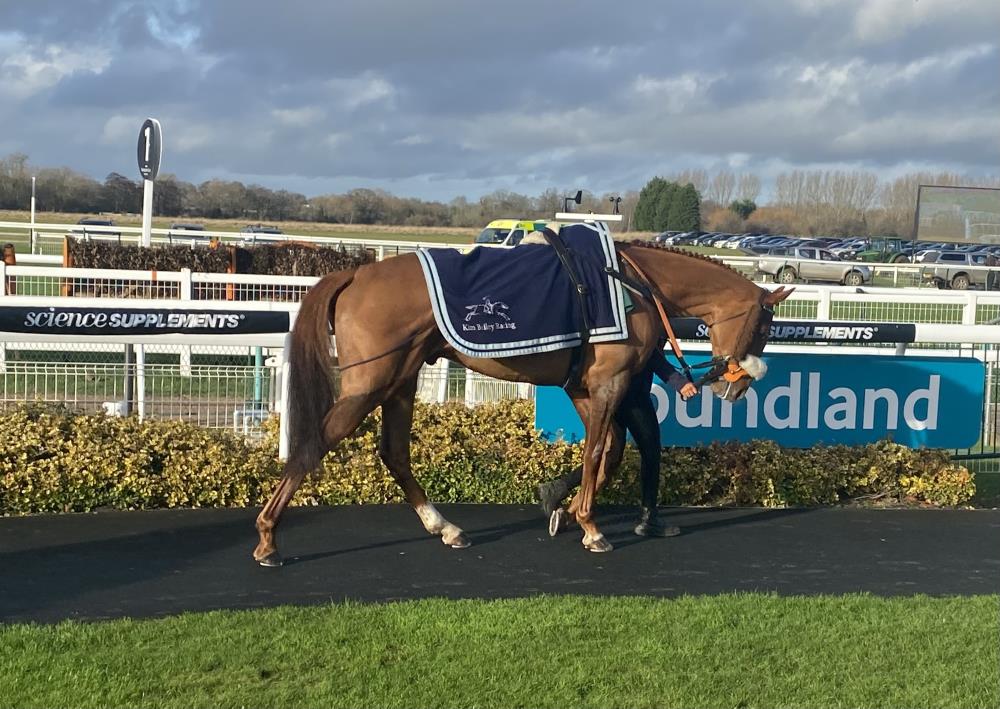 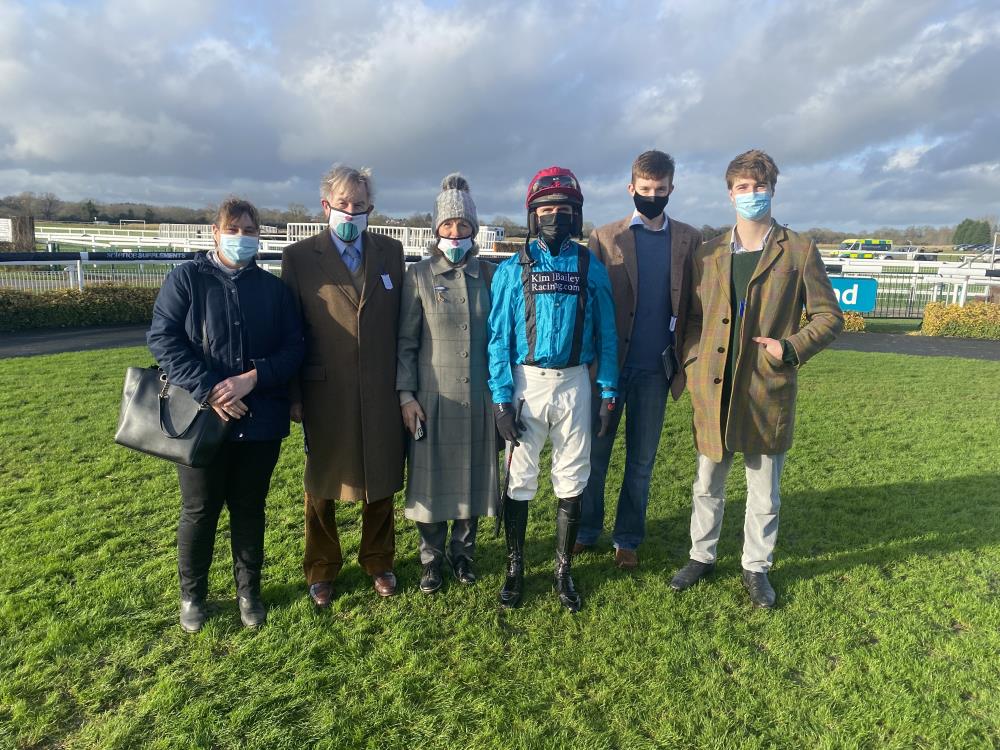 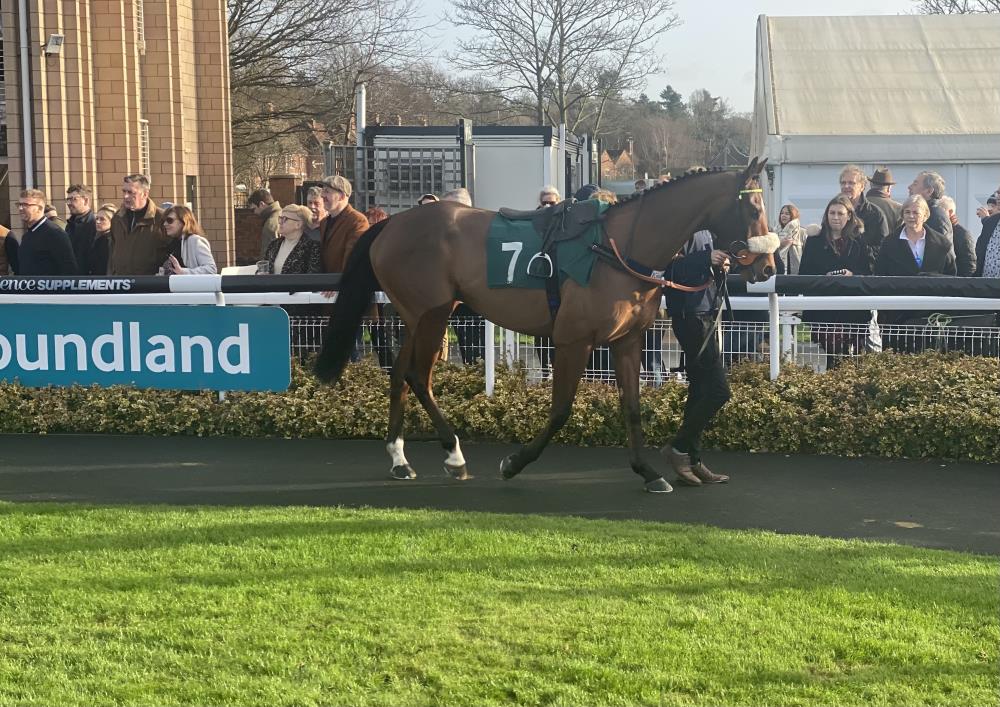 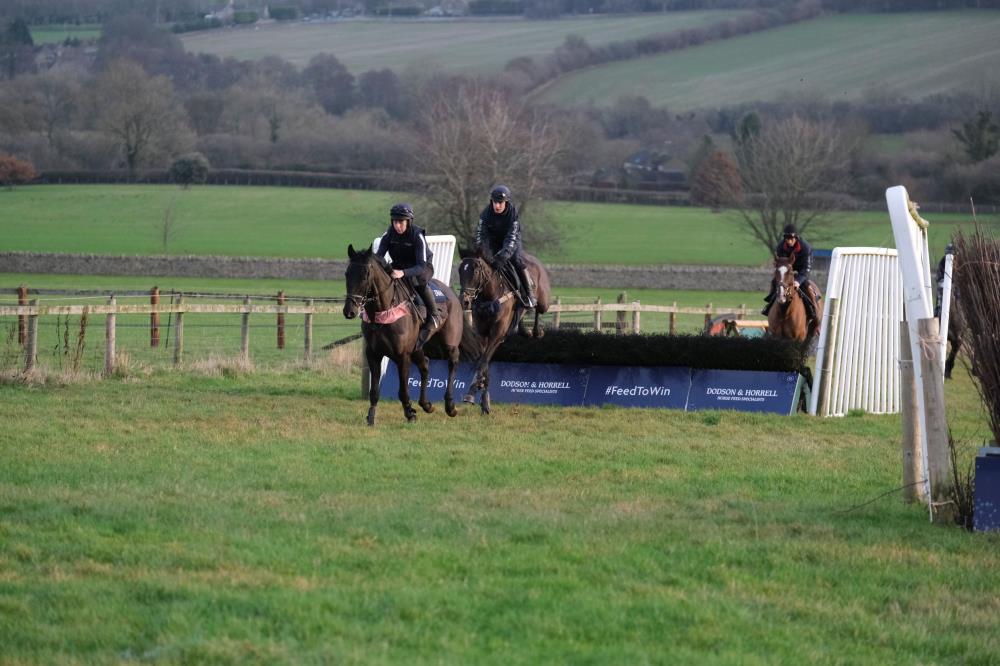 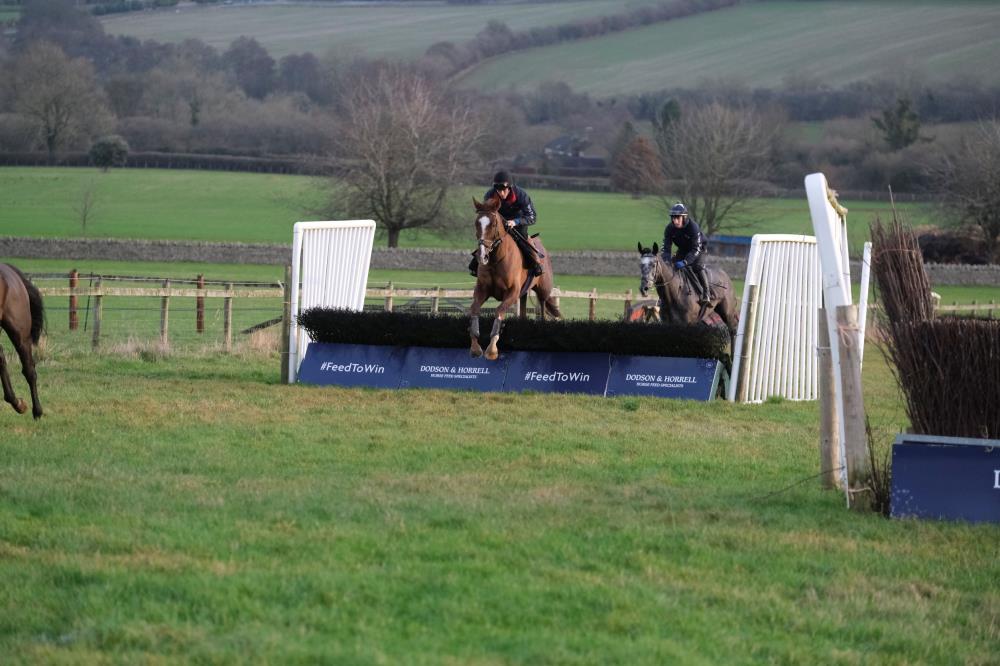 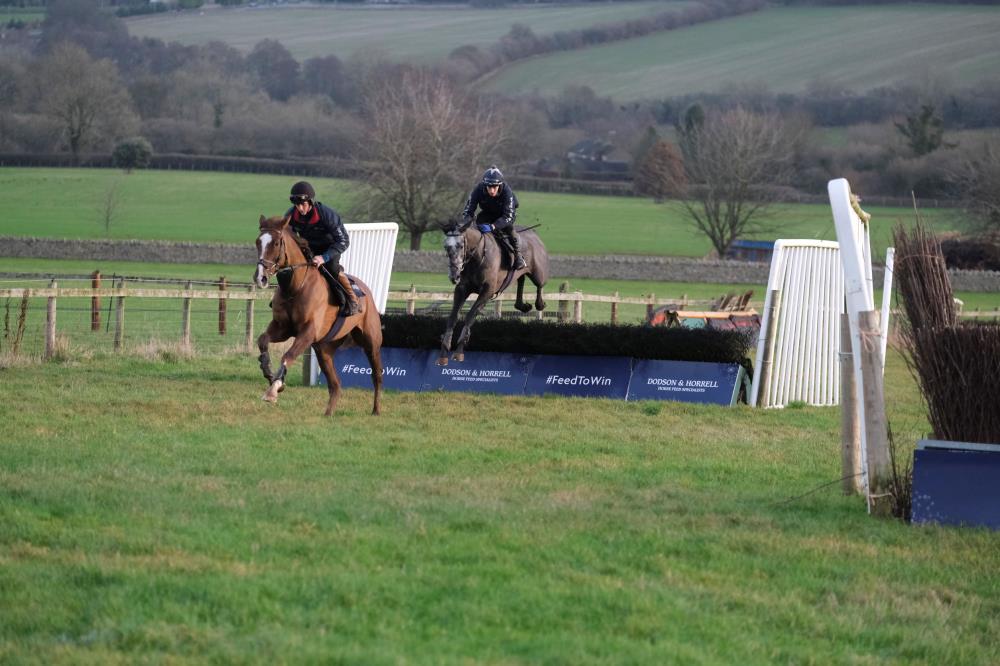 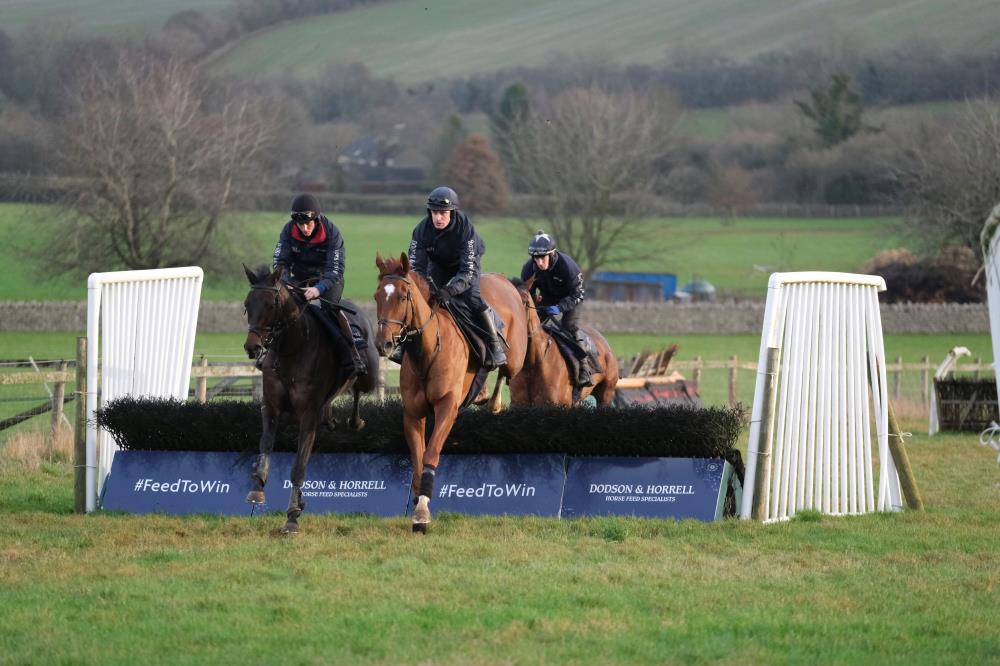 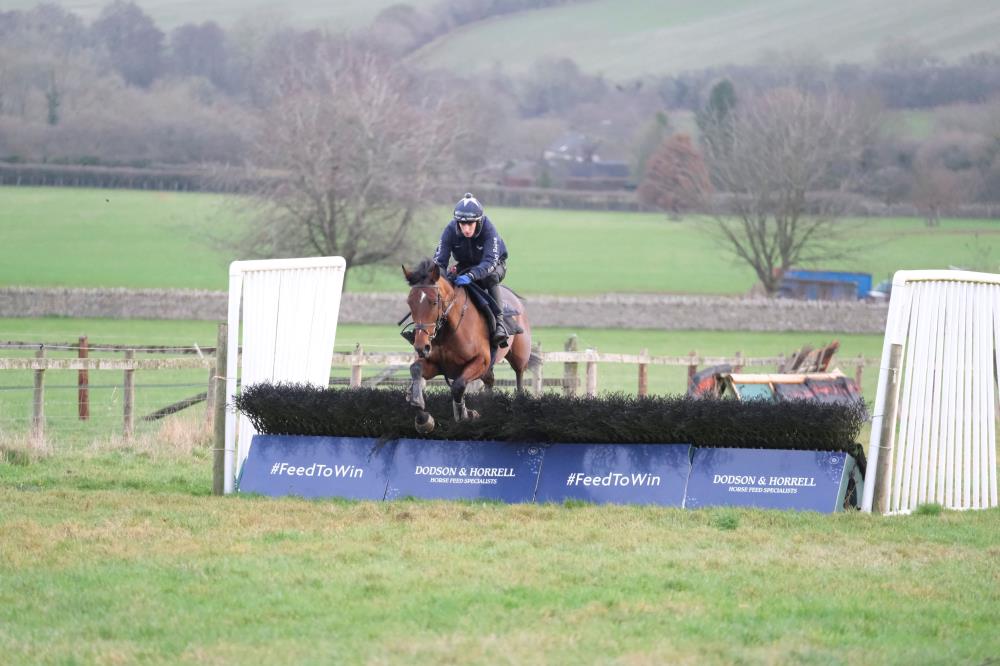 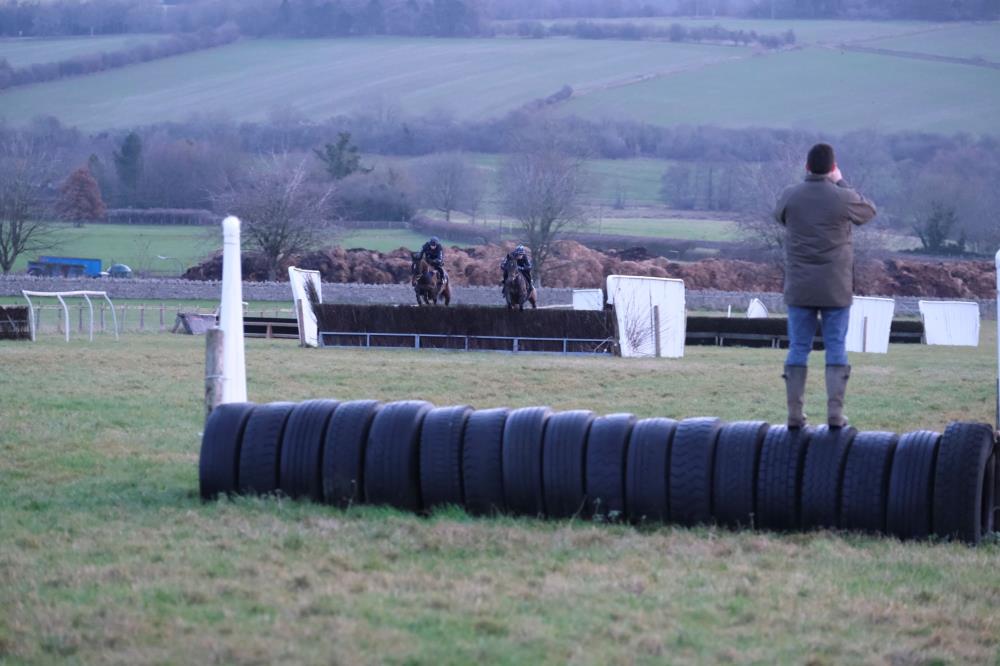 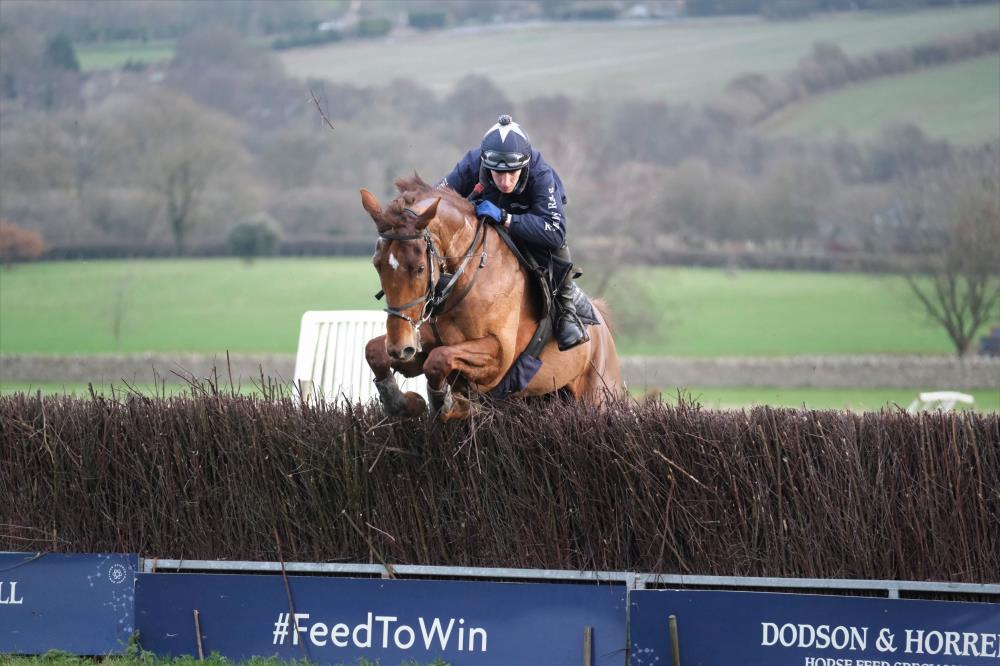 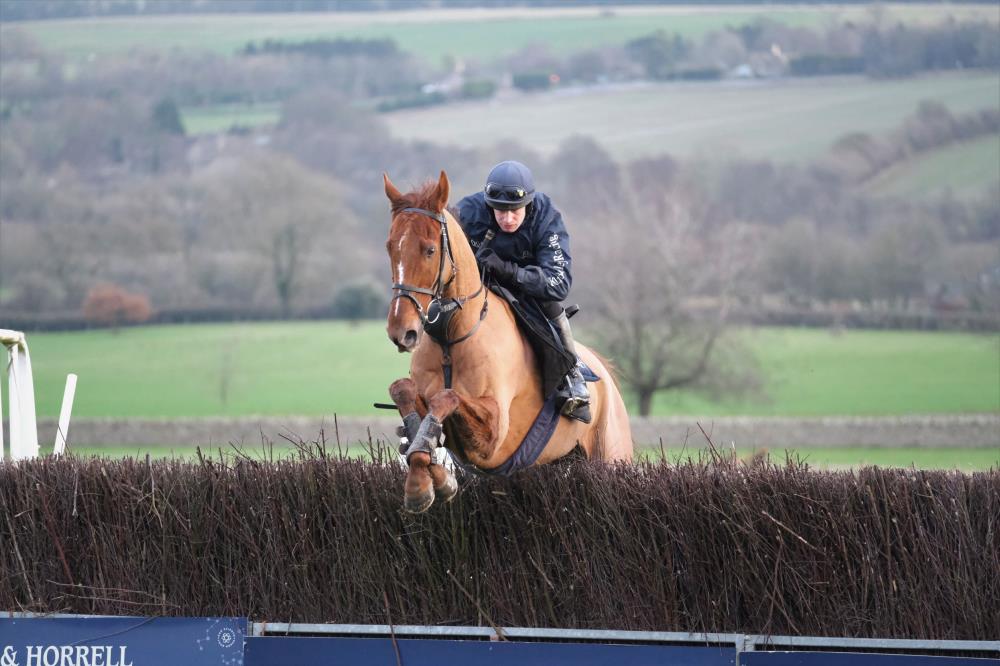 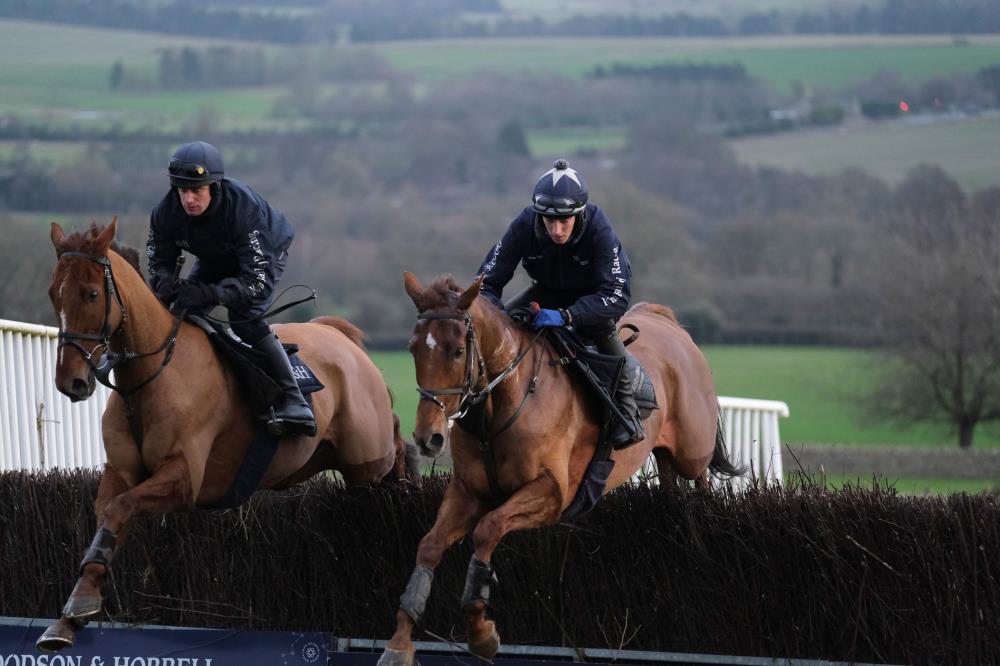 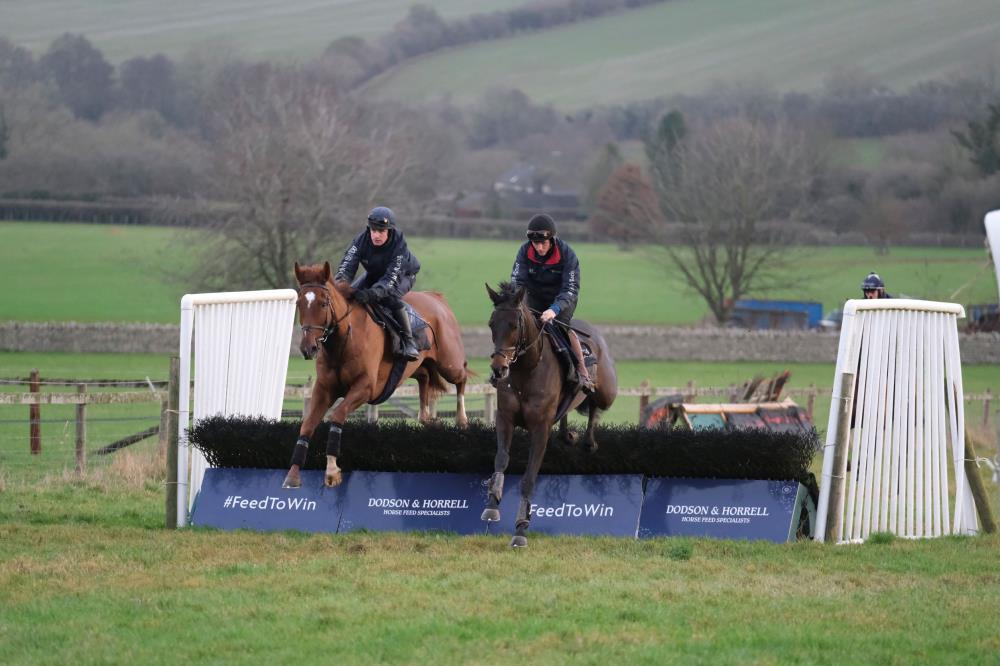 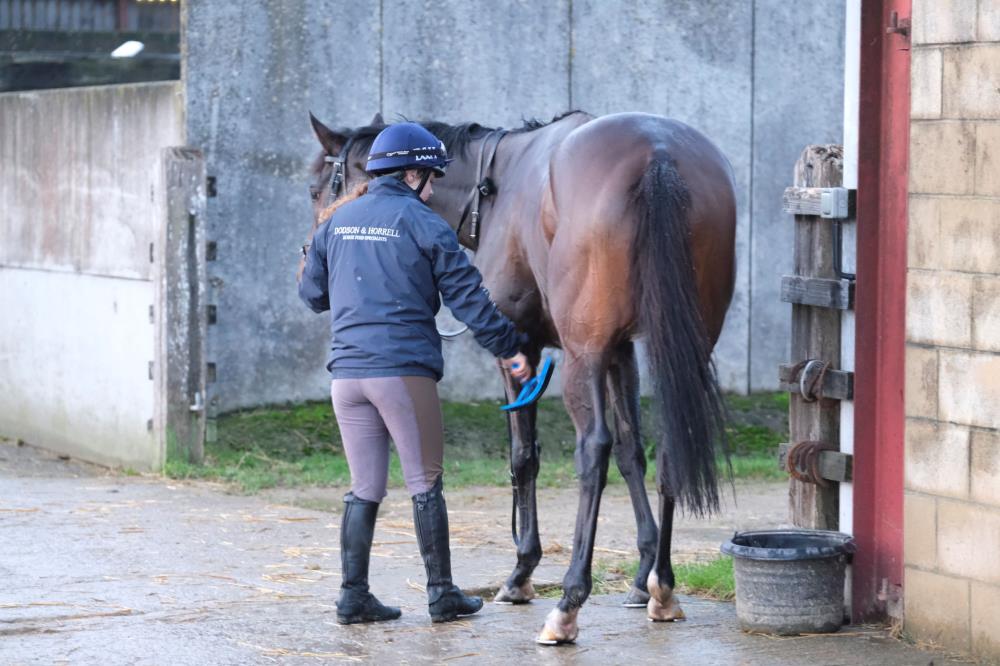 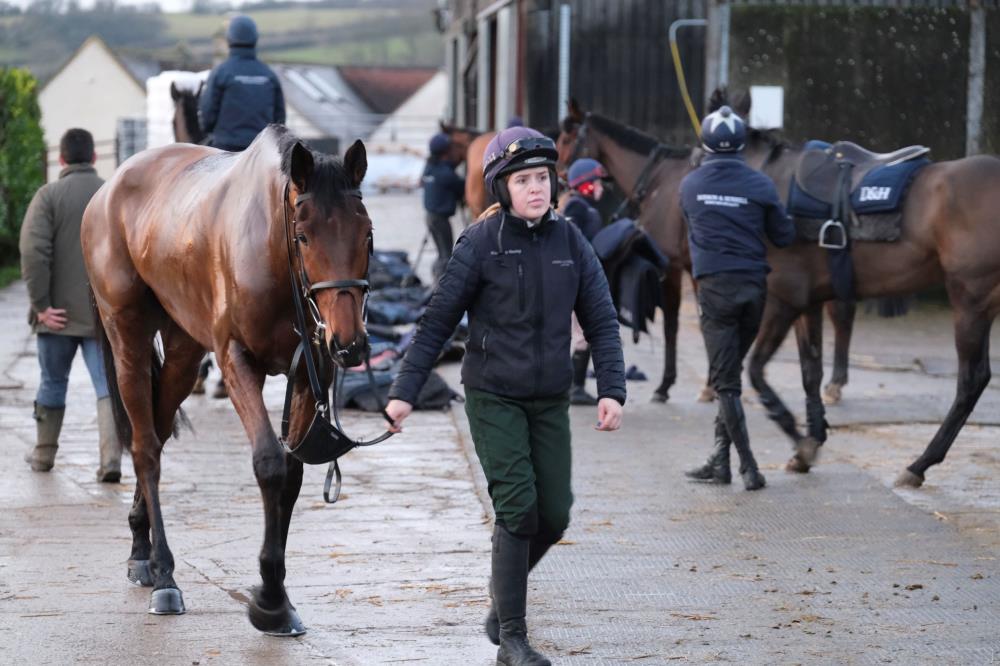