Welcome to my February newsletter, here I am writing this after a weekend of snow! Winter had arrived but thankfully only for a short time.

January was not too bad a month for us, we sent out a total of 28 runners, had 6 winners and 8 places and it all started with a bumper winner at Ludlow. Subway Surf's win hit the headlines for Carol Vorderman and Mindy Hammond and the team from KBRPs; she won well.

Prince Llywelyn showed that he had improved from his bumper second at Ascot to win at Wetherby, while 24 hours later we had another flat winner but this time on the all weather with Blazon. Now handicapped Blazon when on to win again at Wolverhampton a few days later, yes I am becoming a flat trainer now.

The second half of January and the early part of February was, and will be quiet on the runner front as we do not have that many ready to run and tout team of youngsters are waiting on the spring ground.

They are the hard working people behind the scenes who work day and night to make sure the horses are looked after, are in tip top condition and are fit and ready to run; the unsung heroes of racing!

Each month we will be finding out a little more about the staff at Thorndale Farm with some quick fire questions. This month we hear from new recruit, Stable Lad Will Hodkinson...

Name: Will Hodkinson
Job Position: Stable Lad
Where are you from? Nottingham, Mansfield
Horses you look after? Younevercall, Diva Reconce, Illuminated Beauty
How long you have worked in Racing? This is my first job in racing
How long have you been at Kim Baileys? Four months
What is your favourite racecourse and why? Ascot because it is so big and amazing to lead up at
What has been you biggest highlight in racing so far? Taking Younevercall to Ascot for a Grade 1 Race
Cheltenham Gold Cup or Aintree Grand National? Cheltenham Gold Cup
Favourite food, sweet of savoury? Savoury - Meat Feast Pizza
What’s the coolest thing about your job? Taking the horses to the races and riding them every day

Owner of the Month

This month we hear from retired schoolmaster Colin Stewart who has shares in Younevercall and Vinndication.

"I would invite any five people who would be guaranteed to listen with enthusiasm to my ramblings on subjects such as: my recent travels, horse racing, politics, economics, education etc. etc. Unfortunately I doubt such people exist. In fact it's probably just as well". ........Read More 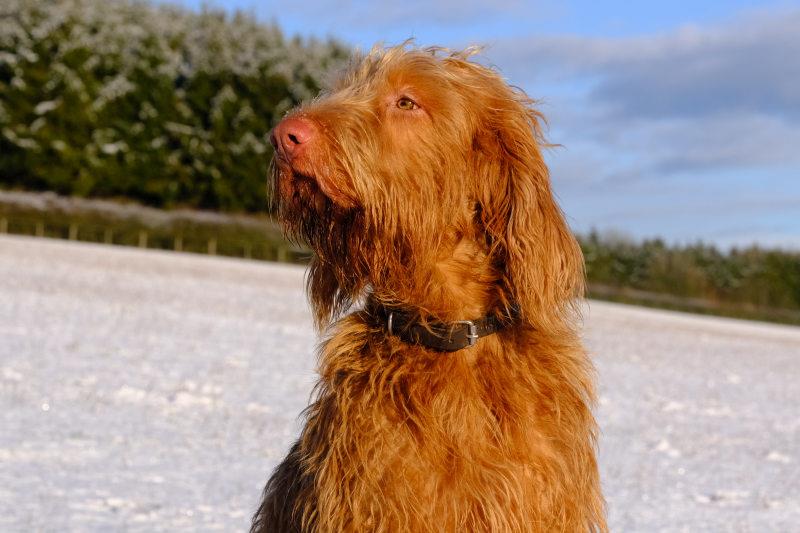 30th January 2023
29-01-2023 10:44:37 in General by Admin
Plus 3 and dry when driving in. Thanks for all the emails and texts from Saturdays Morning Opening Show.. Annoyingly Mat and Aamilah’s interviews never made the show, it would have been an even better show if they had! Stuart and Rosie Ballantyne made a great double act..Peter Kerr has had a few emails from his part played. All in all it was good for Thorndale.. Our runners at Uttoxeter r...