Doncaster on Saturday had everything.. Sun, wind, rain and snow.. Not bad for an afternoon at the races. What it didn't have was a KB winner..

Red Spinner ran with great credit and probably should have finished second. Banking the last open ditch was the fence that made the difference. Red Spinner did well to finish as close as he did (4th). Sainte Ladylime finished 5th in the bumper running well and she will now go hurdling.

At Uttoxeter, where frankly I believe they should not have raced, Nam Hai finished 3rd.. he was totally beaten by the awful ground. It was dire viewing. Bottomless ground and in one race only one horse finished, the other 9 all pulled up..

The news of Sir Terry Wogan’s death was a shock. We all knew him.

Terry was  a racing fan and was often seen enjoying his days at Ascot with Kevin and Dermot Clancy in their box. We shall miss him.

What a weekend Alan King had? Five winners. Alan’s Yanworth was hugely impressive in the novice hurdle which franked Charbel’s form. Charbel was second to him at Ascot..

Monday morning and fresh horses with wind up their tails..

Tom Clarkson was in for a couple of lots this morning. Tom is gearing himself up for a ride in the charity race at Newbury

Good to see Michael and Angela Storey on Saturday night when dining with Katie Dashwood.. Michael enjoys and knows his wines...

A single glass at night could mean a peaceful, uninterrupted nights sleep.

It is expected to reduce the number of trips older people have to make to the bathroom during the night. The new wine will be marketed as 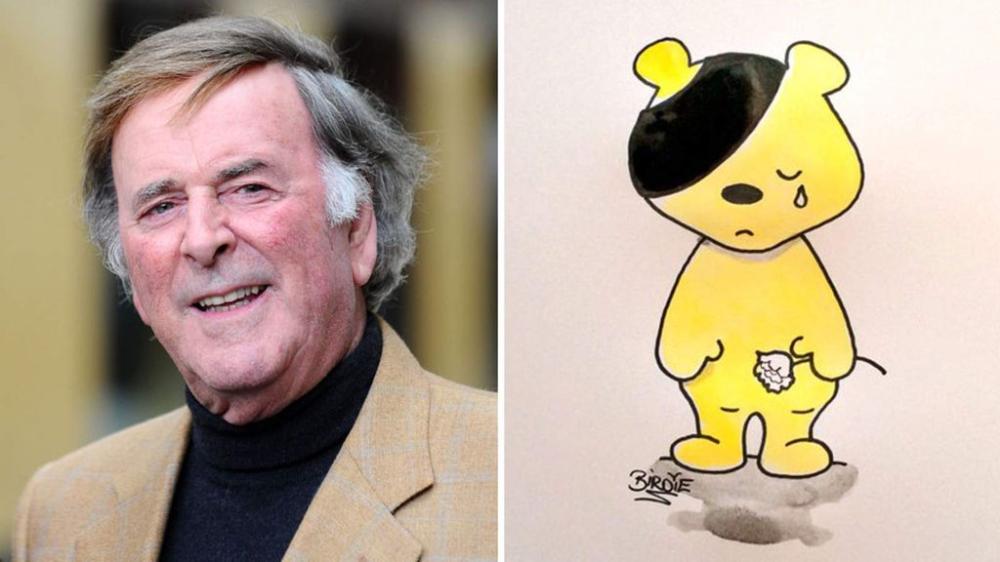 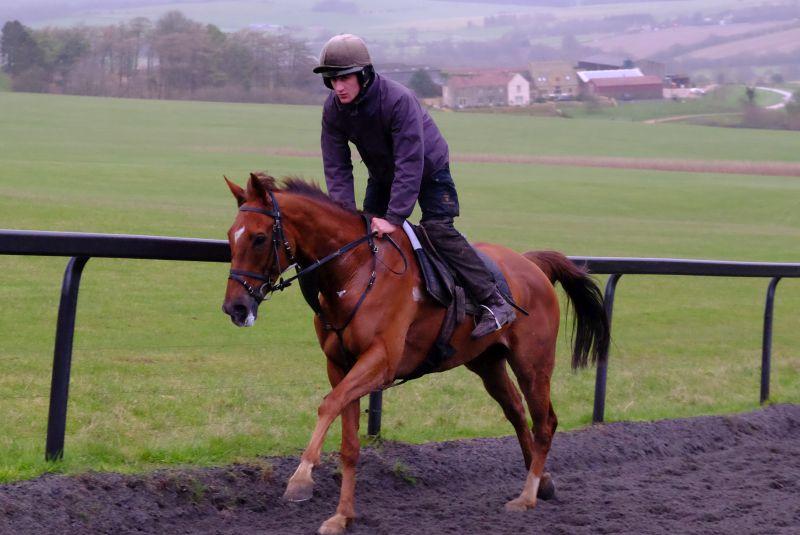 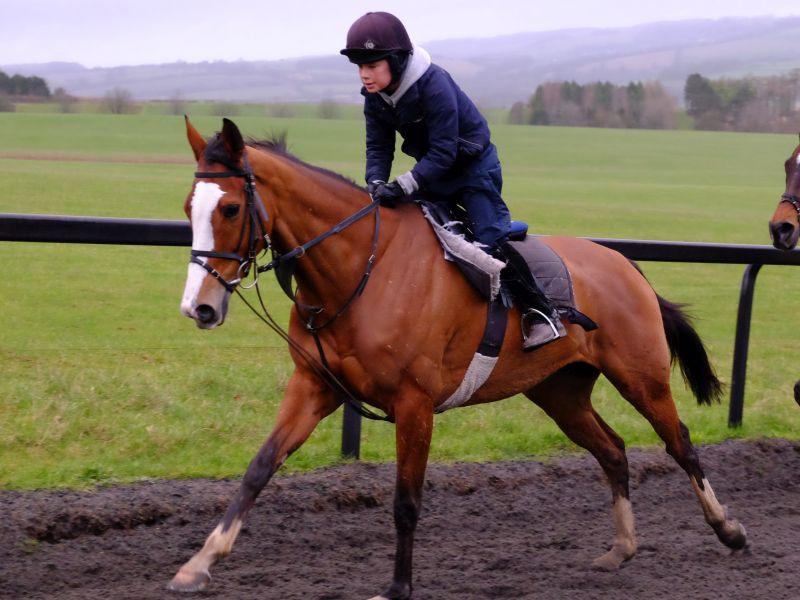 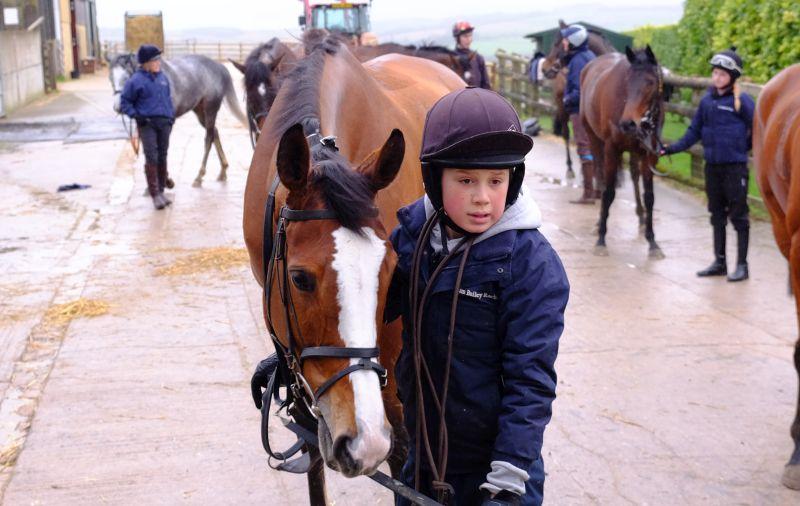