Racing lost a great man over the weekend. Stan Mellor. A remarkable man who was the first to achieve the impossible.. to ride a 1000 winners.. Stan was a great jockey, trainer, family man and a thoroughly decent person..

A good weekend of sport, but gosh how I am missing the crowds.. All sport lacks atmosphere without crowd noise.

The FA Cup final might have had a good result after a good game but it must have been hell playing in that empty stadium which holds 80 odd thousand baying fans.

The ODI cricket in Southampton again was dull and as for yesterday British Grand Prix well.. it was mind blowing boring.. until the last lap when the wheels fell off.. or rather tyres did.. nearly ruined Lewis Hamilton's race..

John and Penny Perriss called in late morning to see their horses.. Penny’s Station Master and Wandrin Star and John's.. Bobhopeornohope, Getaweapon, Illuminated Beauty, Lady Of The Night, Lots Of Luck, Rockys Treasure and Rosmuc Relay… Then it was on to Jason Maguire's to see Hollymount Holly.

Inca Rose returned to the yard .. IR has been in pre training with Ginny Thompson

You should never trust a person who rings on a withheld number..Not for the first time..

Caller wants to buy a horse..

how much does he want to spend?

Had horses before? ..yes with two top trainer PN and GE and asked what horses he had.. he burst into laughter and put the phone down..?

Last week it was somebody who wanted to know if I had room for his helicopter to land.. That is the easy one.. I do.. 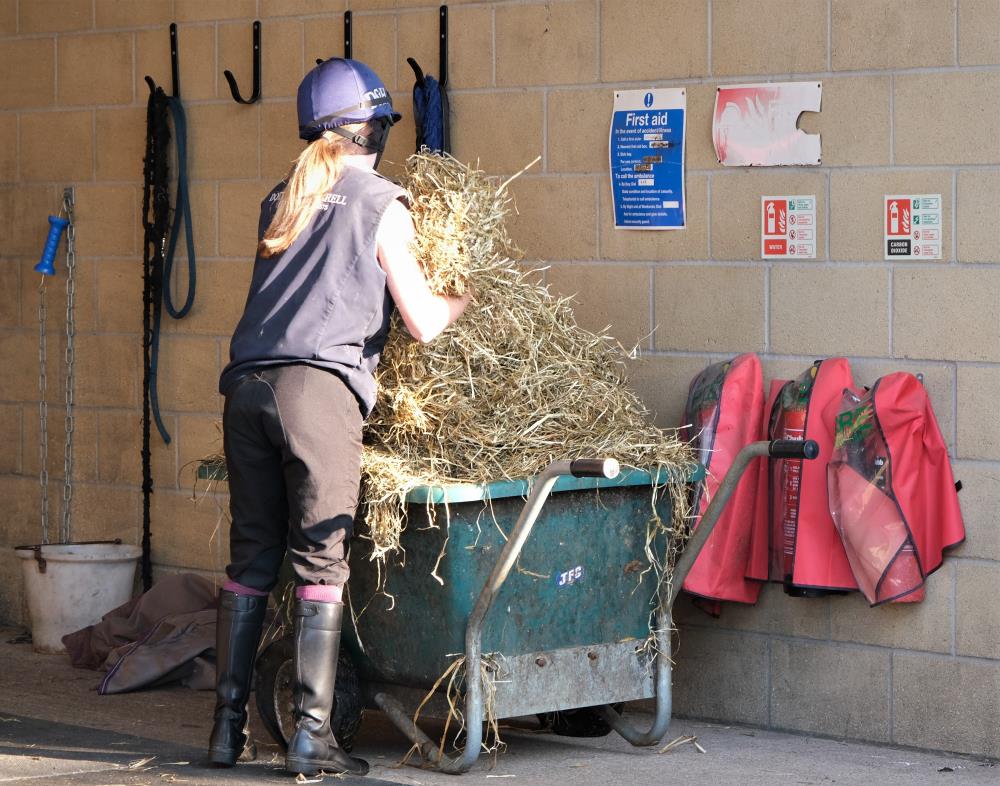 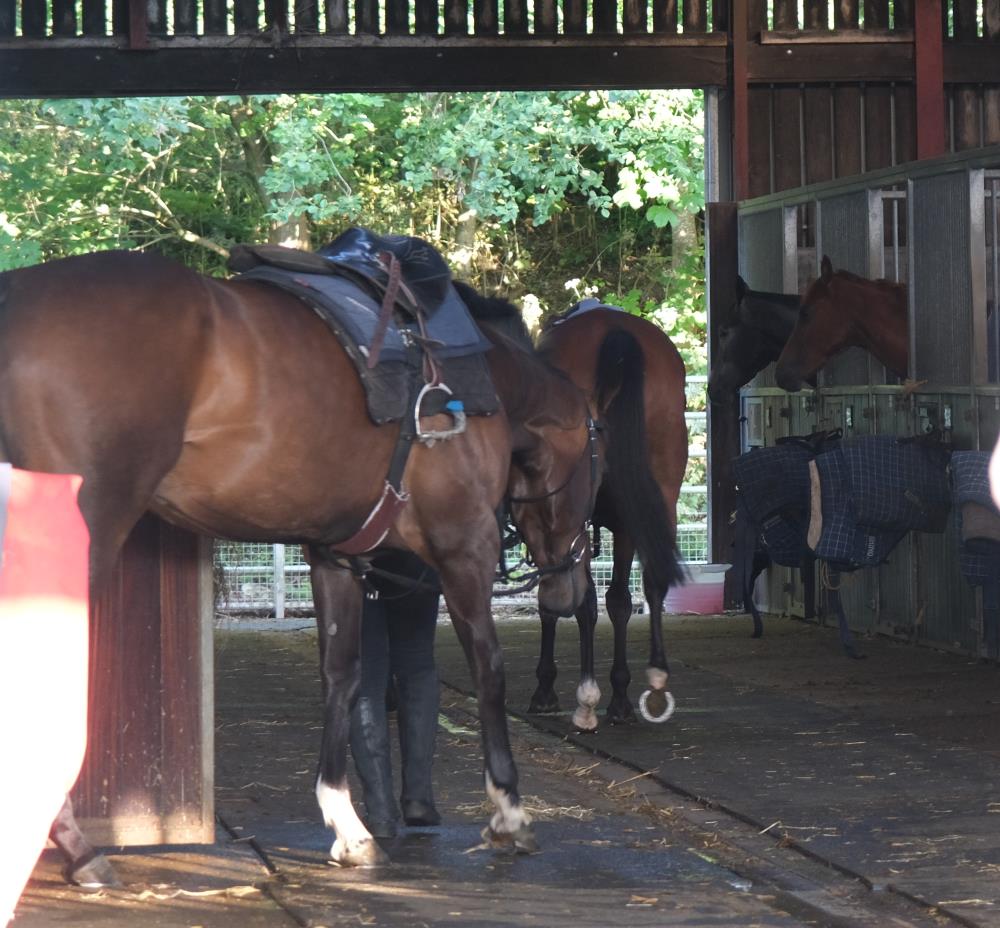 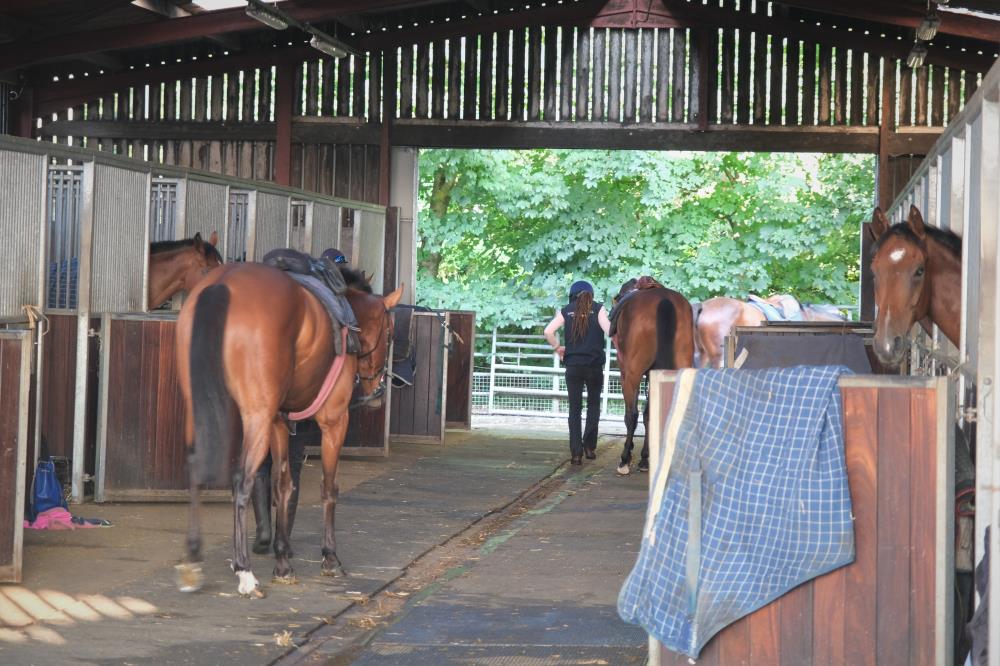 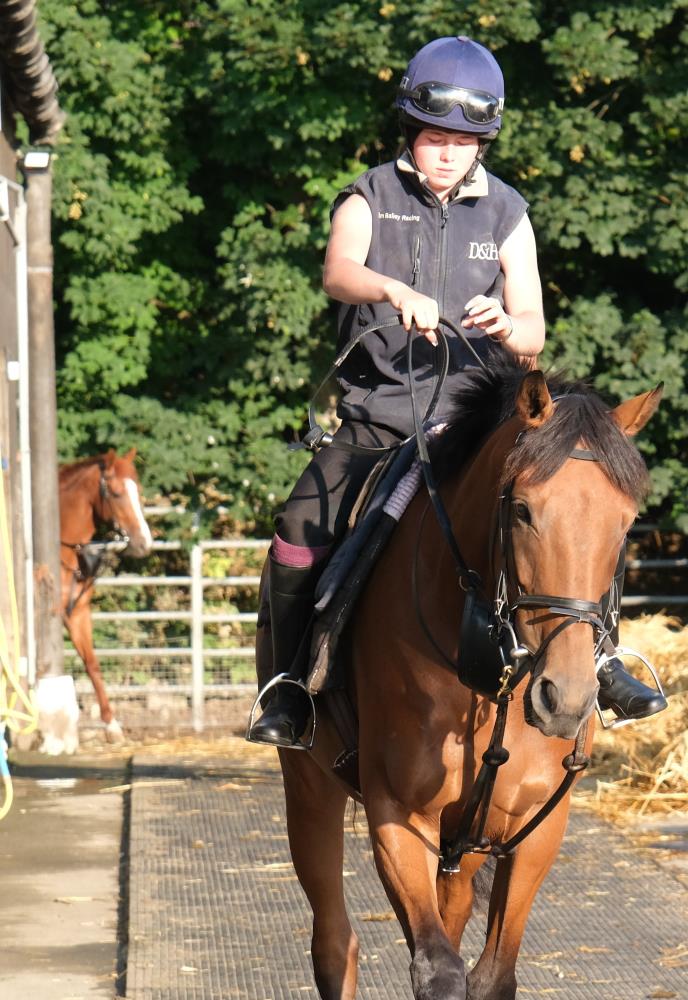 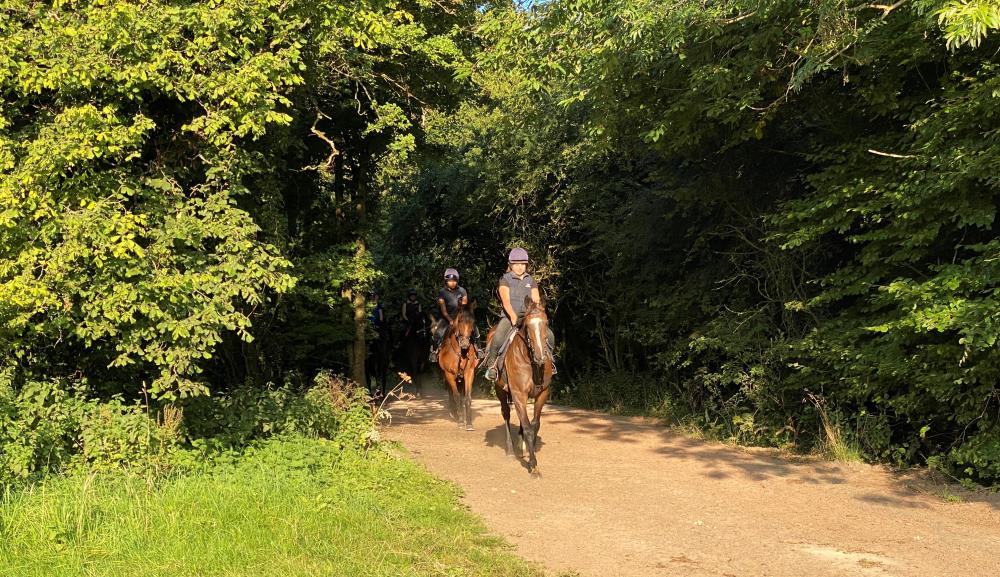 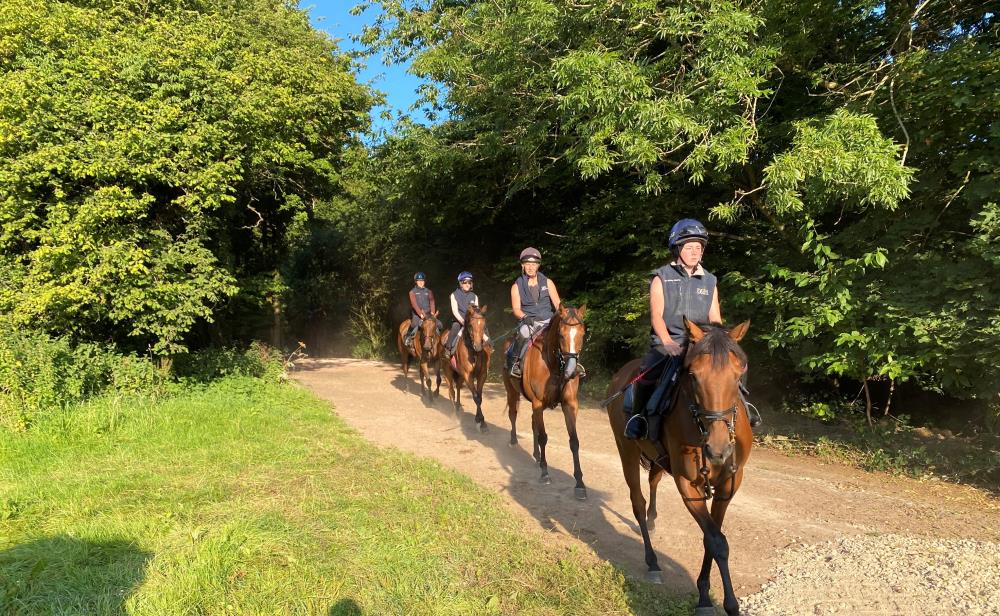