David Bass, Ciaran Gethings were in to ride out as was Nico de Boinville who was obviously replacing Harrison Beswick who has flown to the USA for 6 rides..

A work morning and a few to jump.. First Lot, Second Lot

Mike and Gerda Hayes were here to see their KBRS horse Galante De Romay as were Doug, Sylvia and Kirsty Wilks.

The Melbourne Cup.. The race that stops the nation... well it did yesterday but with only 10k people at the track.. Not the fanfare of years past... Verry Elleeani won. Andrew Balding Spanish Mission was third.

We have just the one runner today at Chepstow. Shantou Express heads there and for my thoughts please click here.. 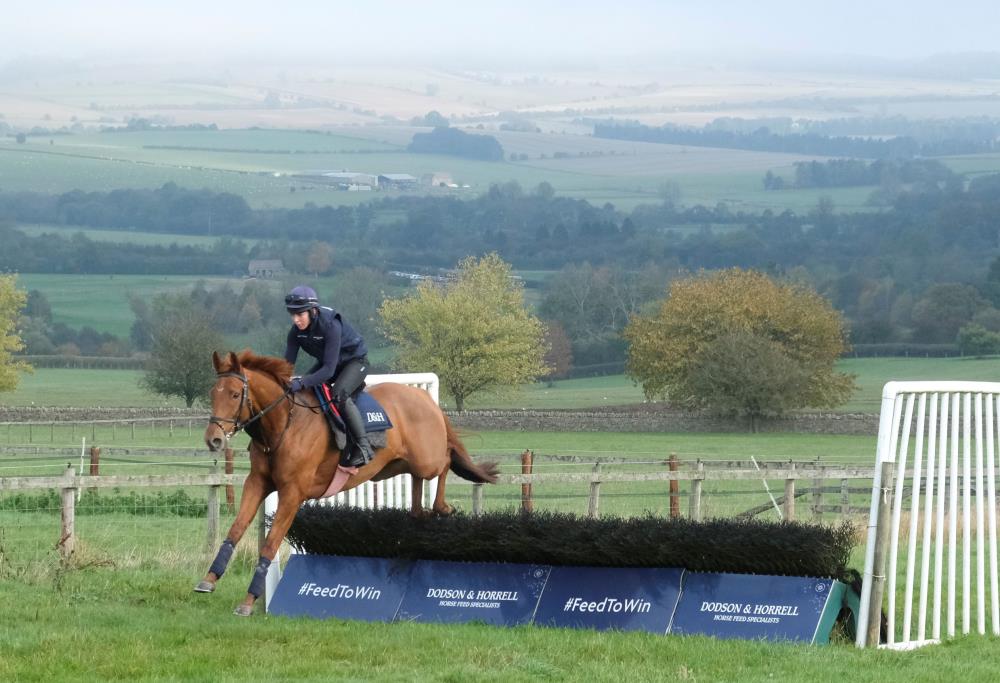 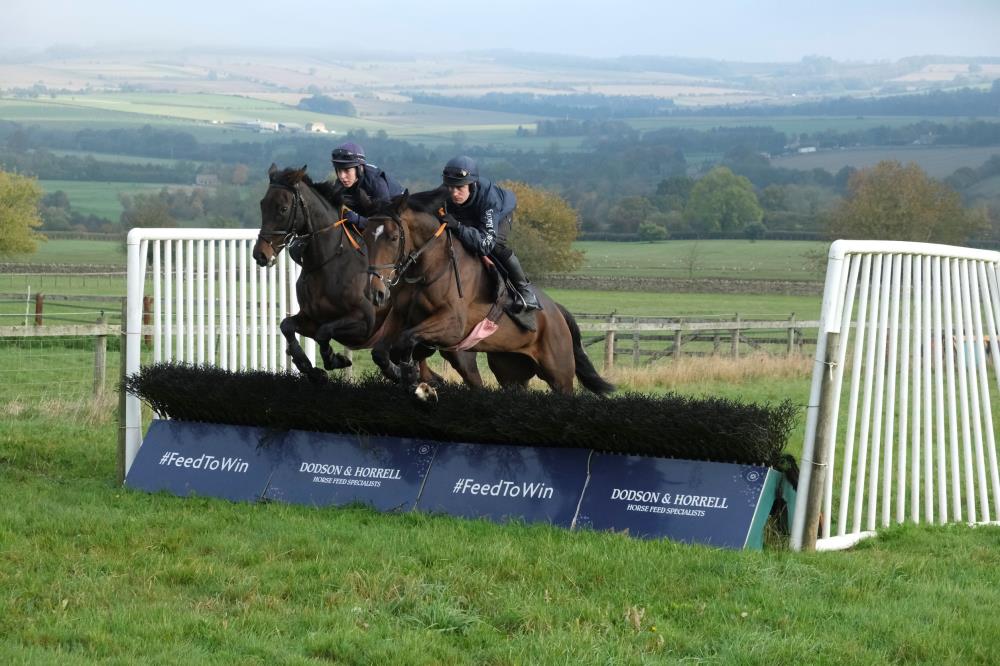 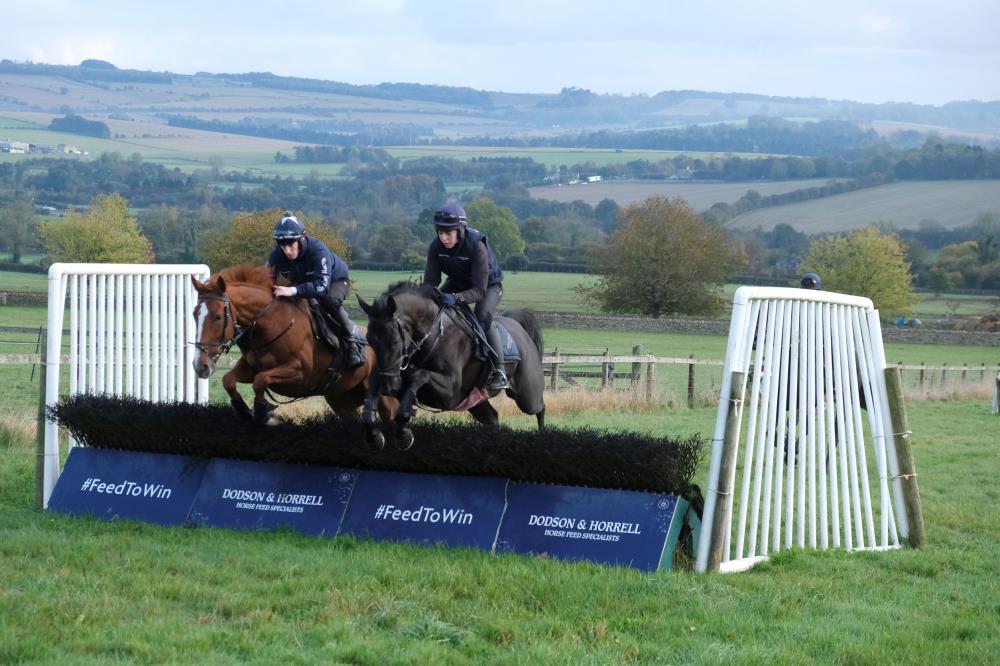 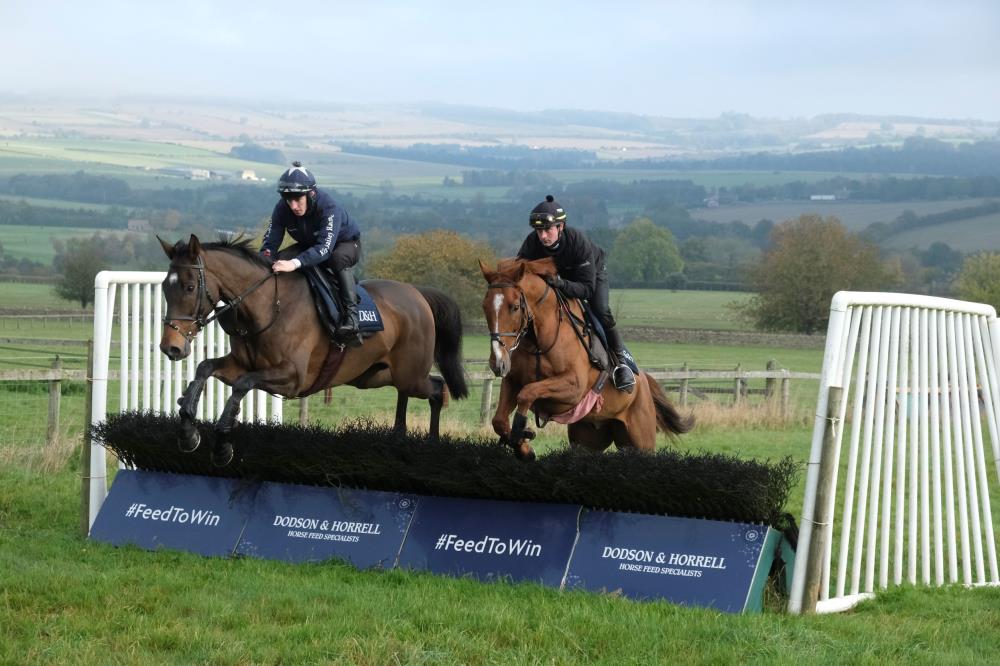 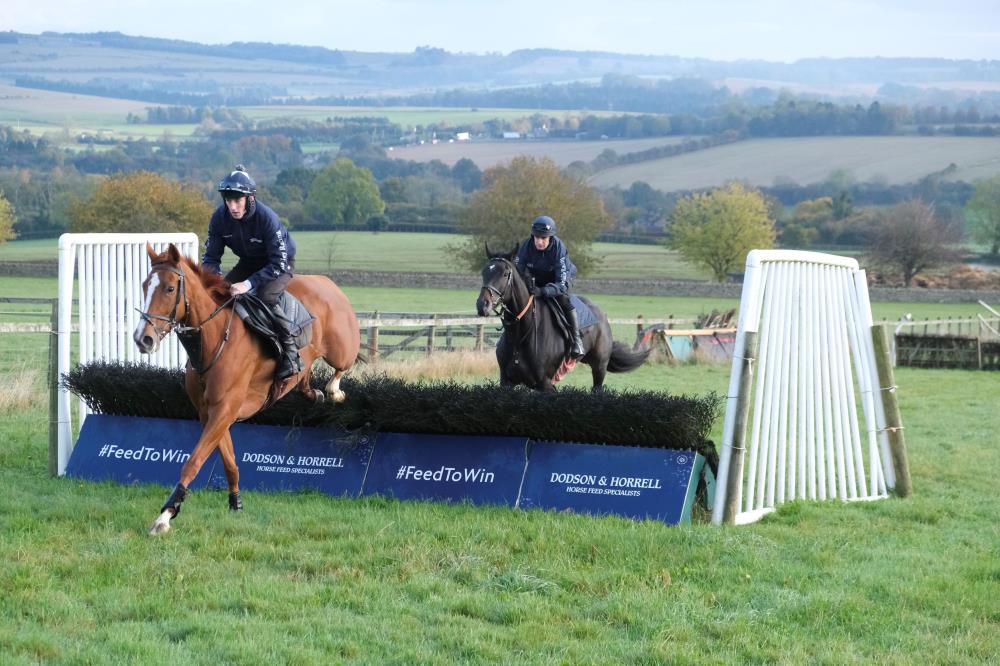 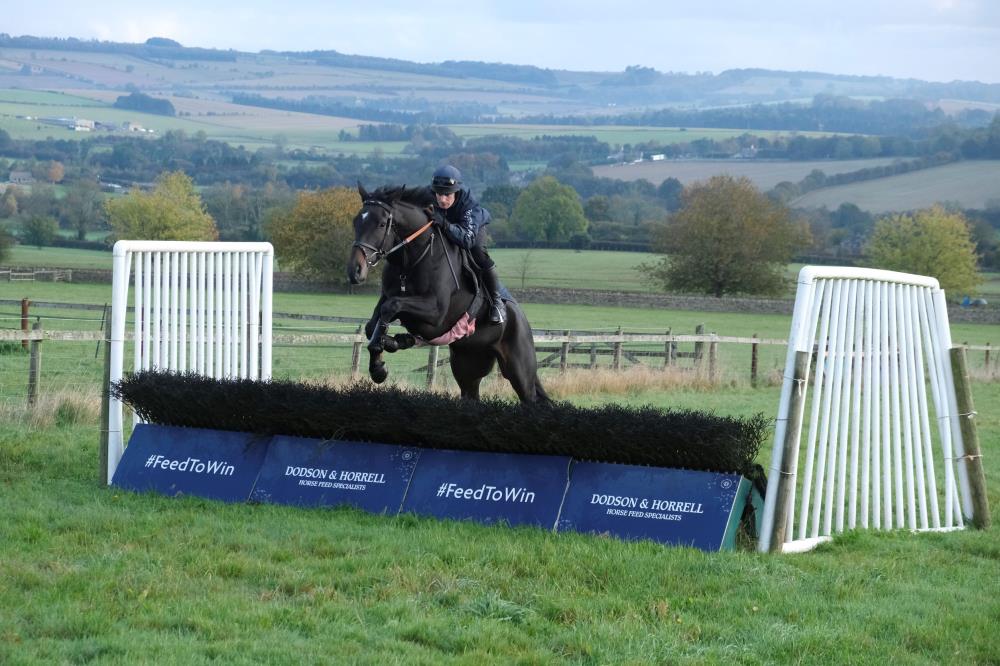 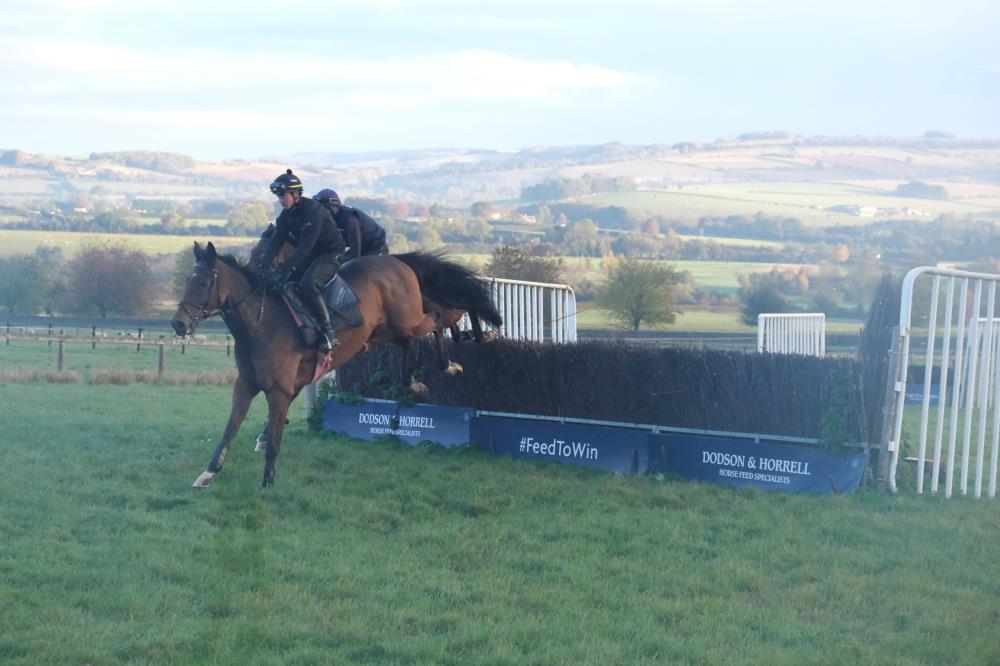 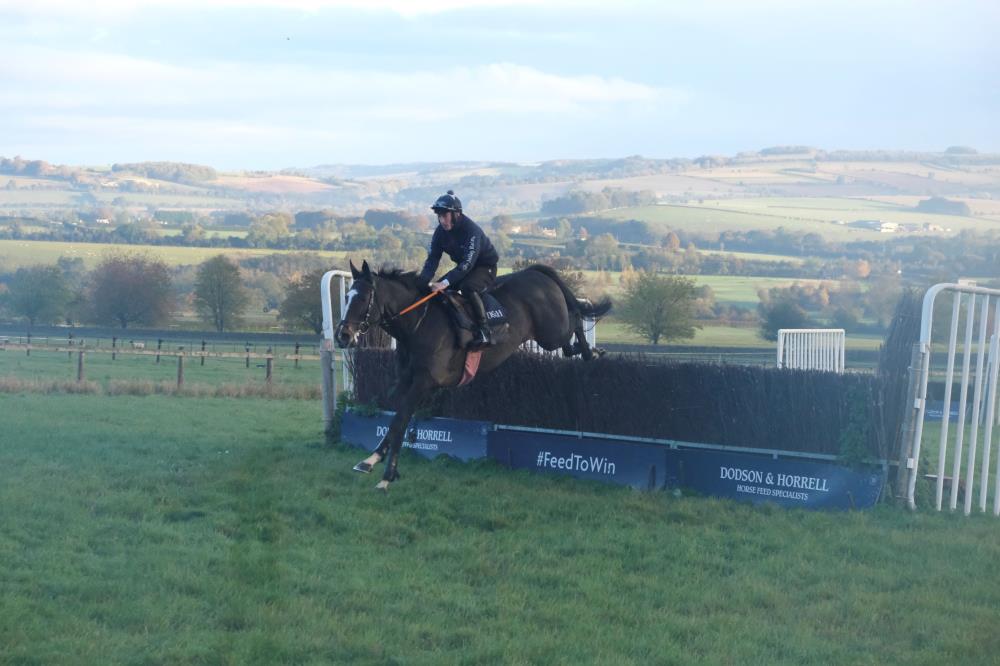 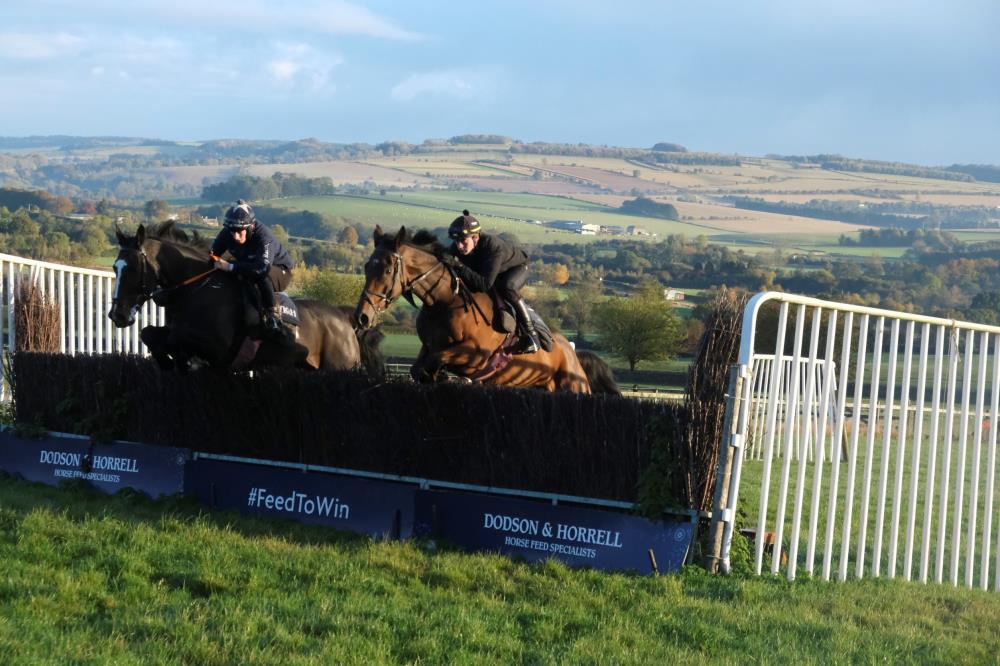 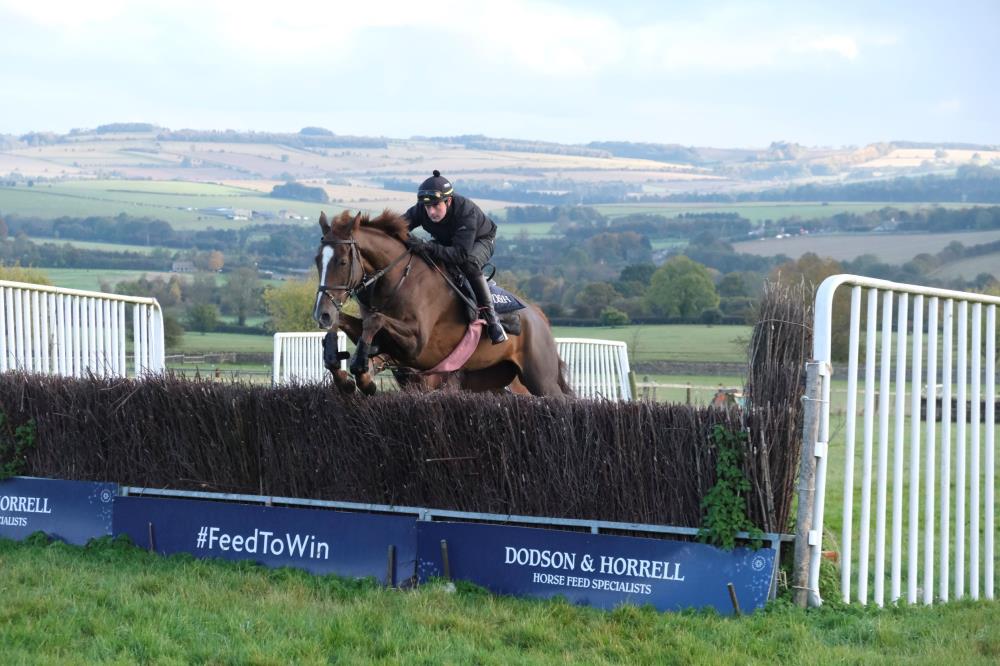 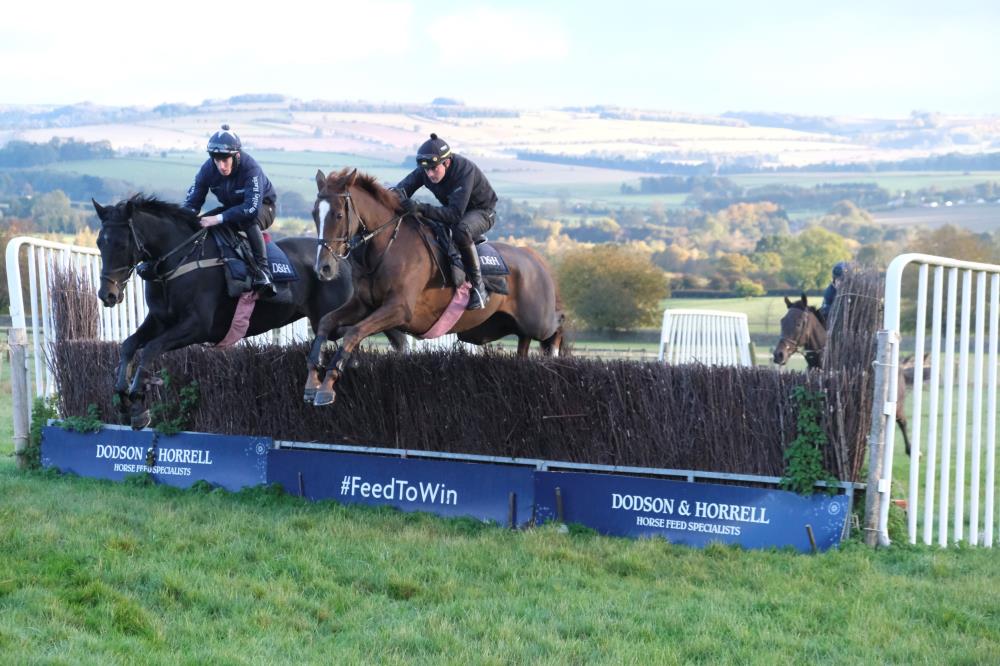 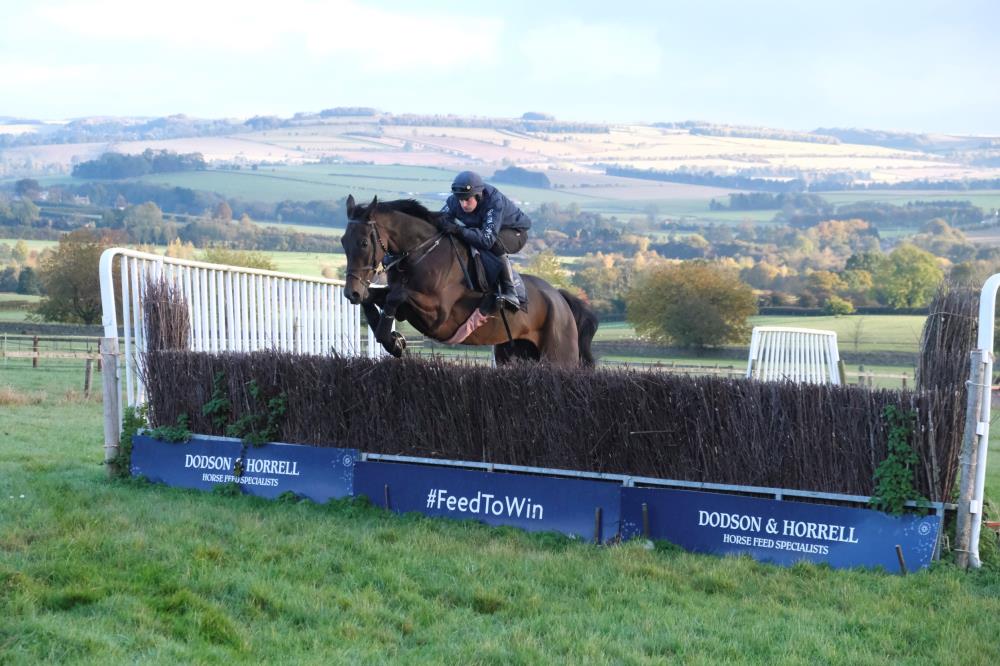 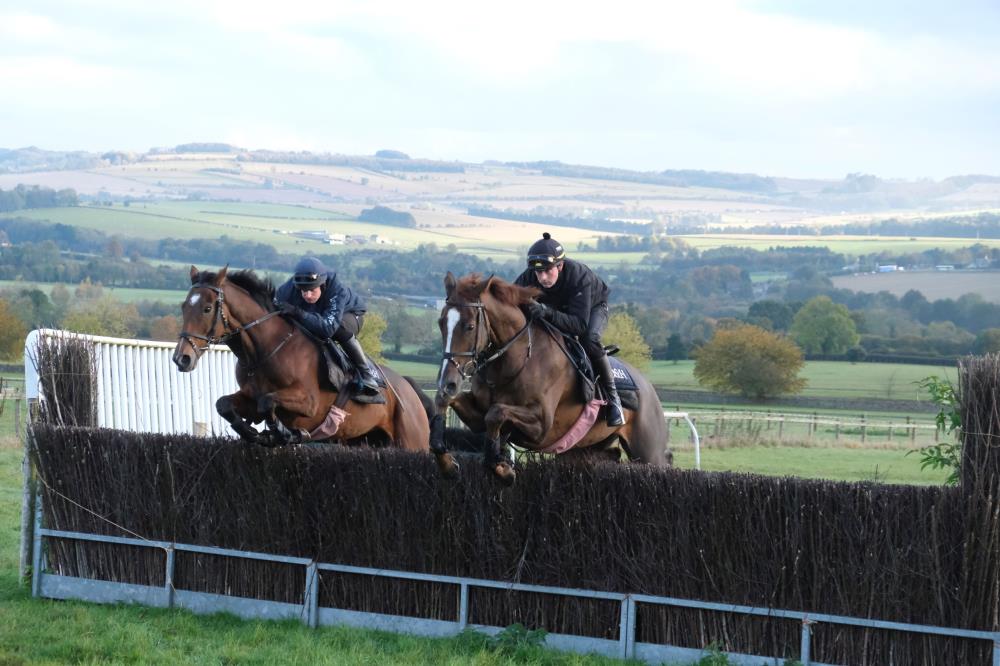 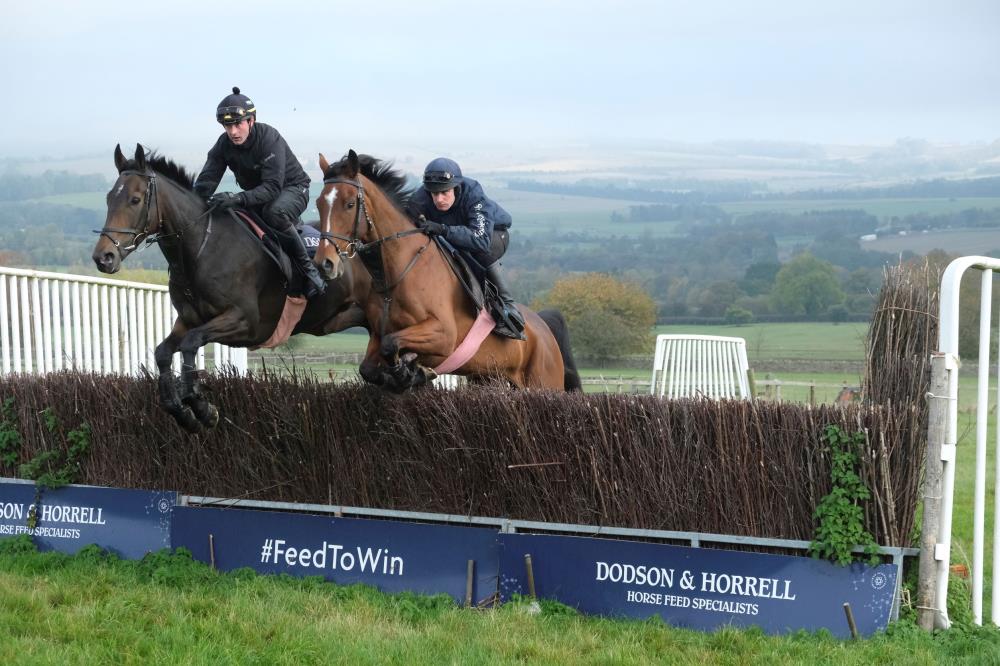 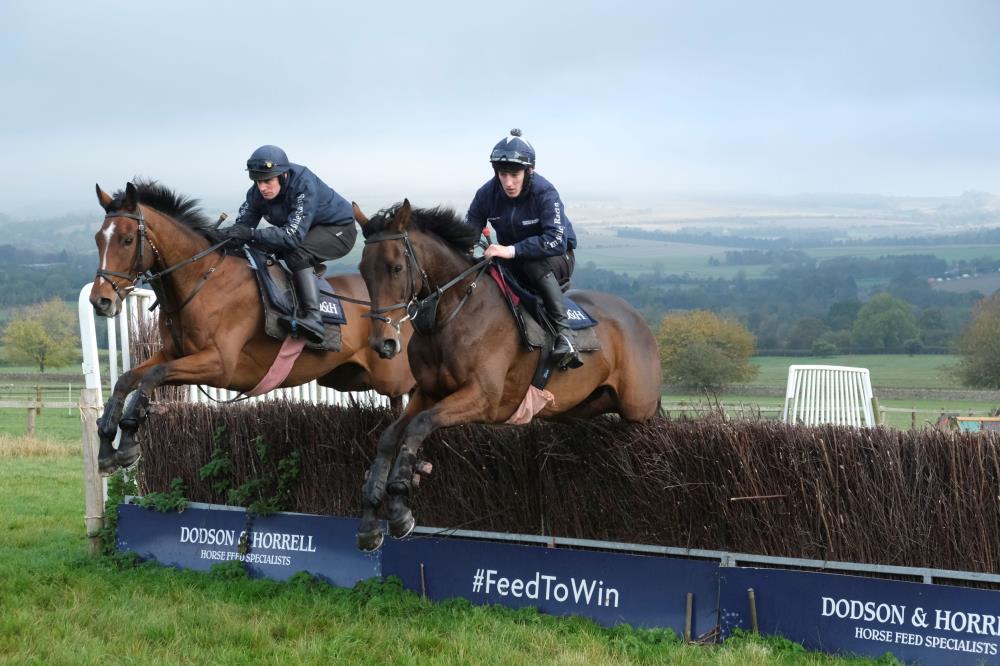 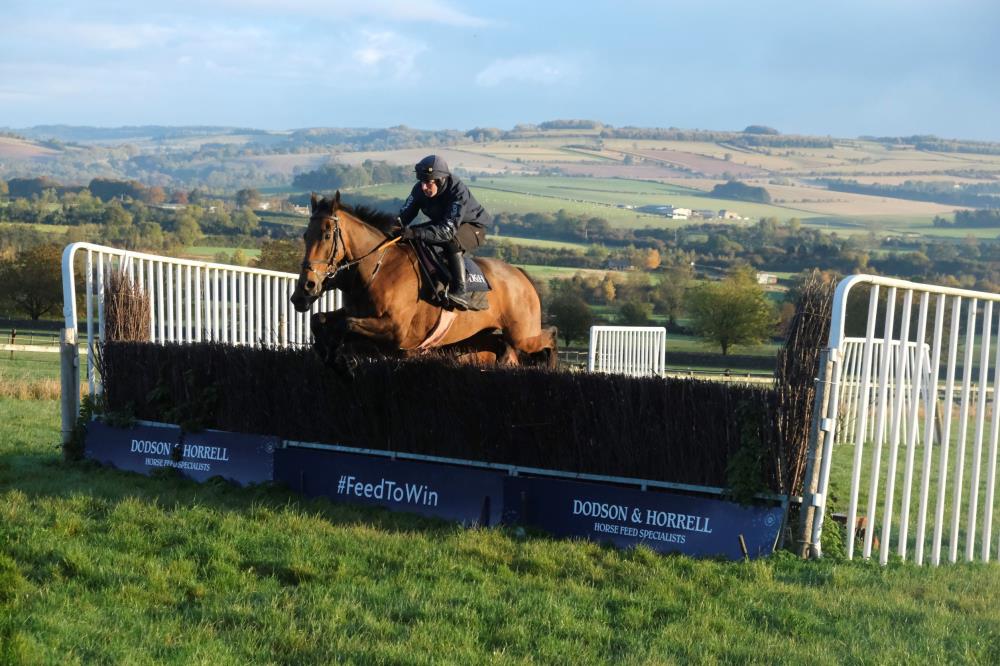 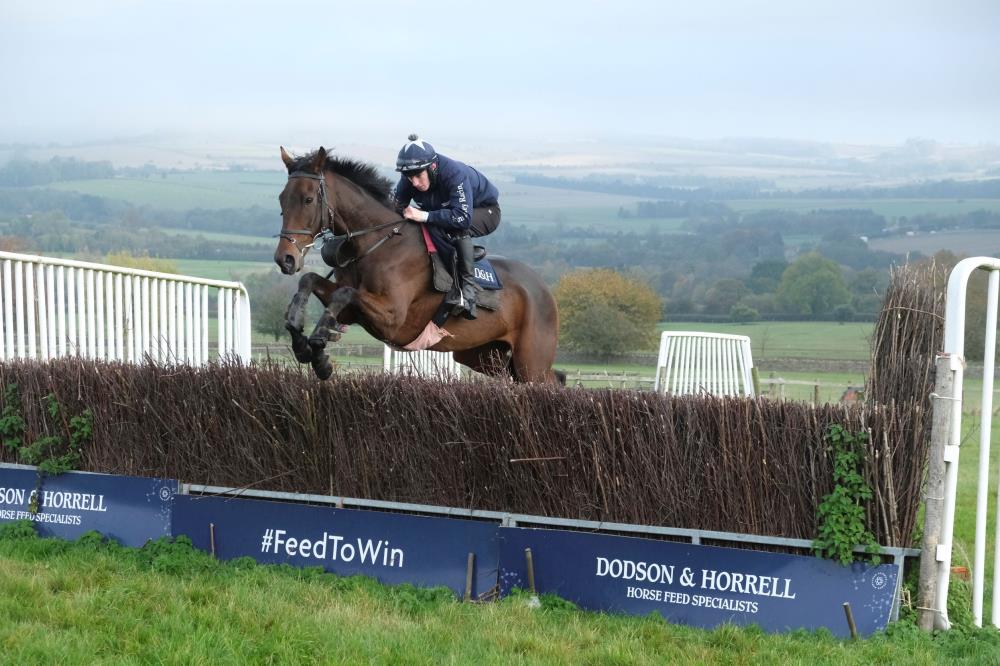 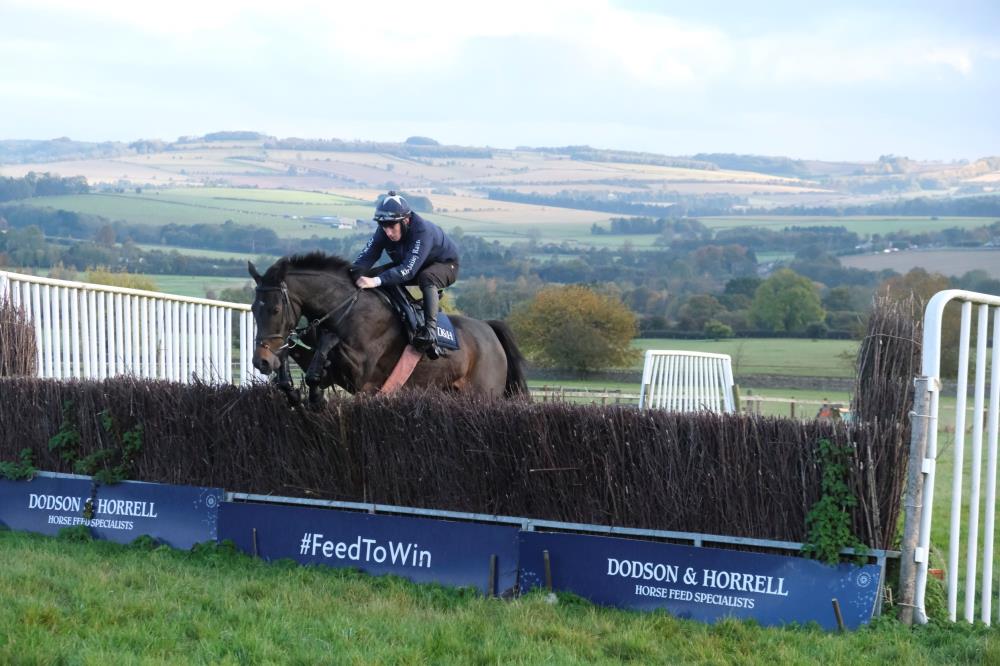 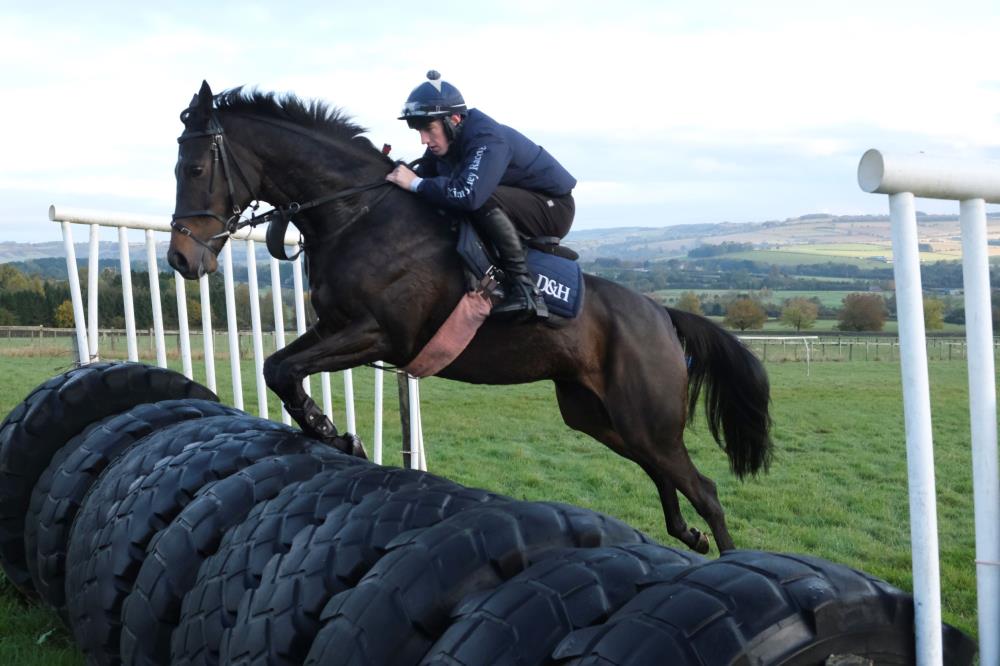 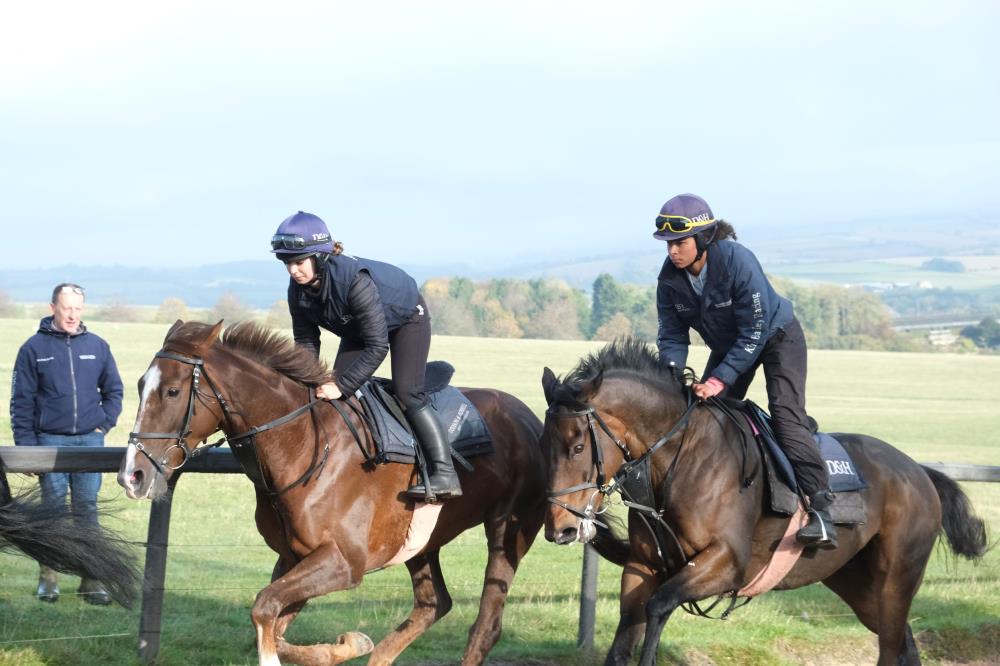 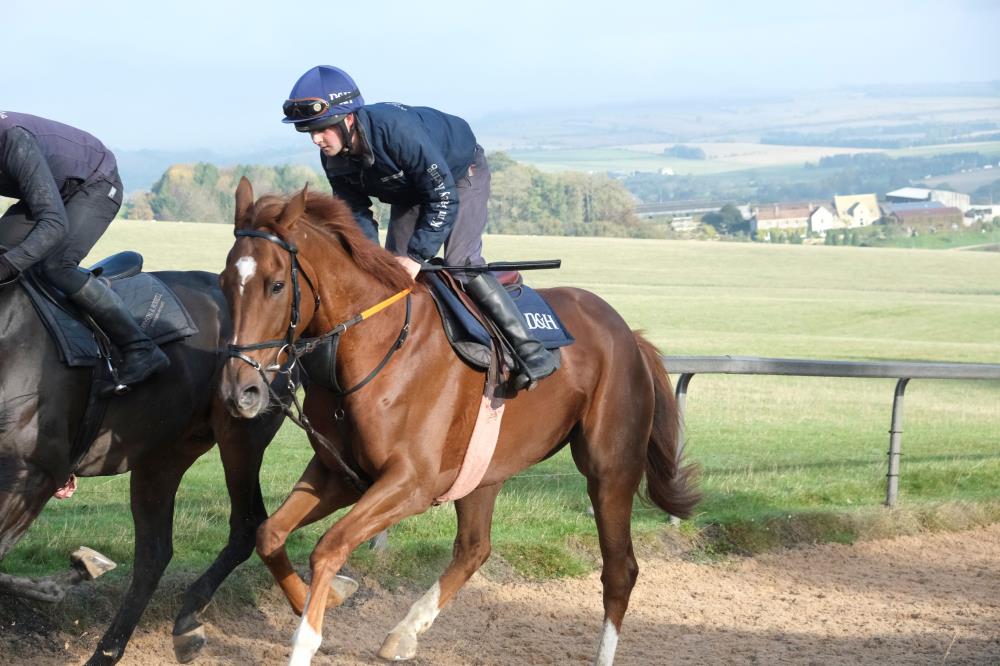 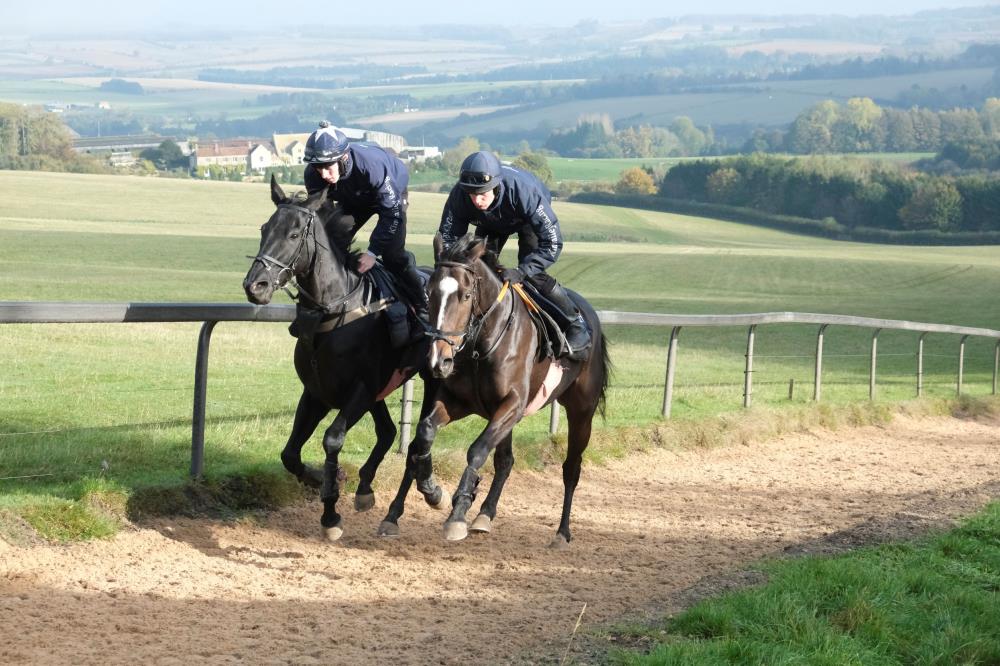 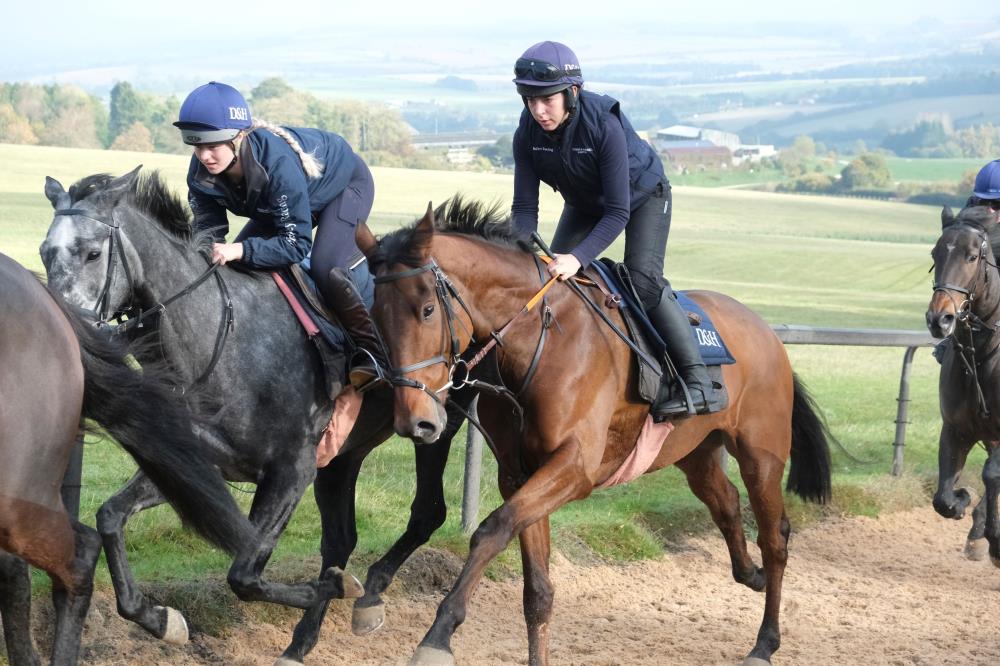 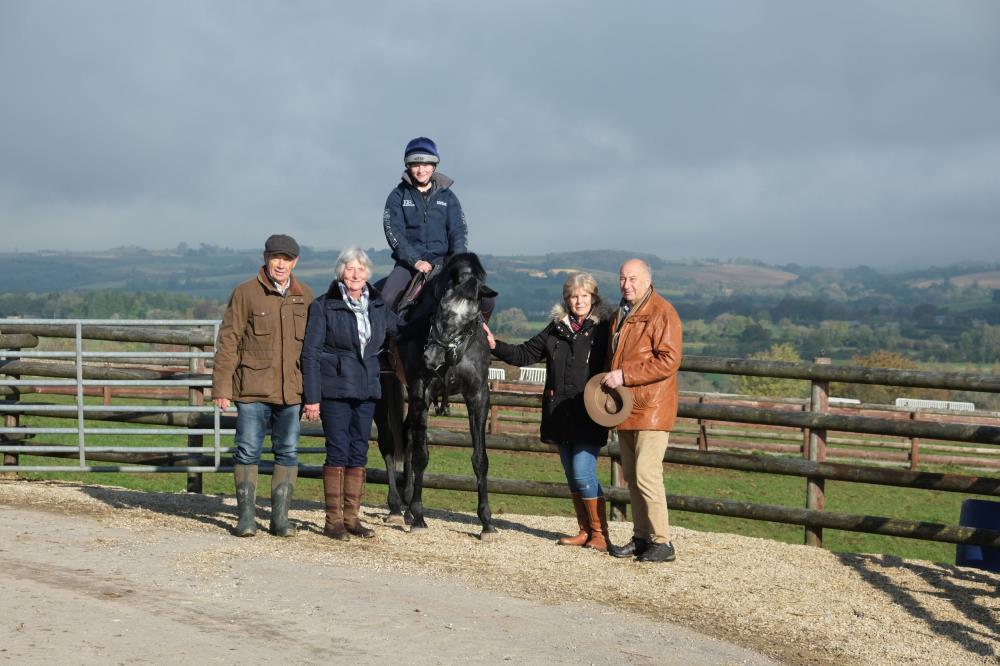 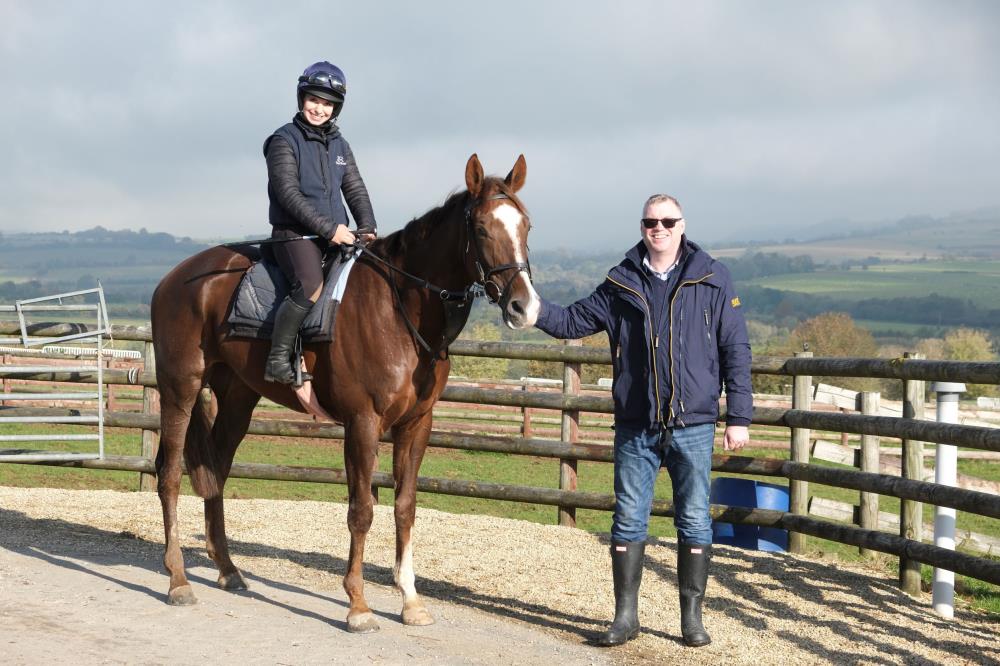 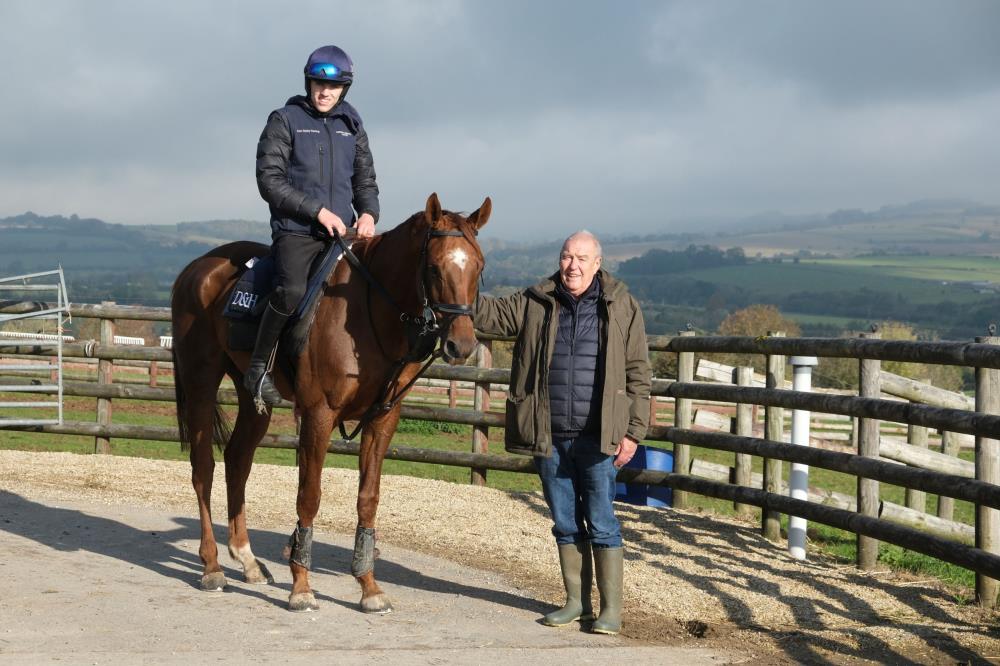