Simon Claisse as yet has not seen the amount of rain that was forecasted.. he was expecting more than we have had so far for Cheltenham..

There are far worse racecourses in this country than Southwell and usually their ground is excellent..as it was yesterday, although they too missed the rain.

Those Tiger Feet finished second.. well on paper, but he was jumping the last as the winner went past the winning post..

Half an hour later Mon Palois pulled up quickly; something amiss and it turned out that he broke a blood vessel..Not good news and continues poor Elizabeth Kellar’s run of disappointing moments with her horse.. MP fell last time when going well and was raised by the handicapper for doing so and then the time before that he was in the paddock at Doncaster and odds on favourite when they abandoned racing..

The day did improve when I was mistaken for the youthful Tom George.. although not sure Tom would be too impressed?...

Graham Potts, our vet, was in for his Tuesday visit, and this weeks movers and shakers in the BHA charts were.. Dandy Dan up to 142, Rocky's Treasure down 2 to 147 and Blazon up 4 to 70.

Tonight I am doing a Cheltenham preview evening at The Wild Rabbit. along with Jonjo O'Neill, Fergal O'Brien, Charlie Longsdon and others

This was sent over by Nanette Sellars.

Eleven people were hanging on a rope, under a helicopter.

The rope was not strong enough to carry them all, so they decided that one had to leave, Because otherwise they were all going to fall.

They weren't able to choose that person, until the woman gave a very touching speech.

She said that she would voluntarily let go of the rope, because, as a woman, she was used to giving up everything for her husband and kids or for men in general, and was used to always making sacrifices with little in return. 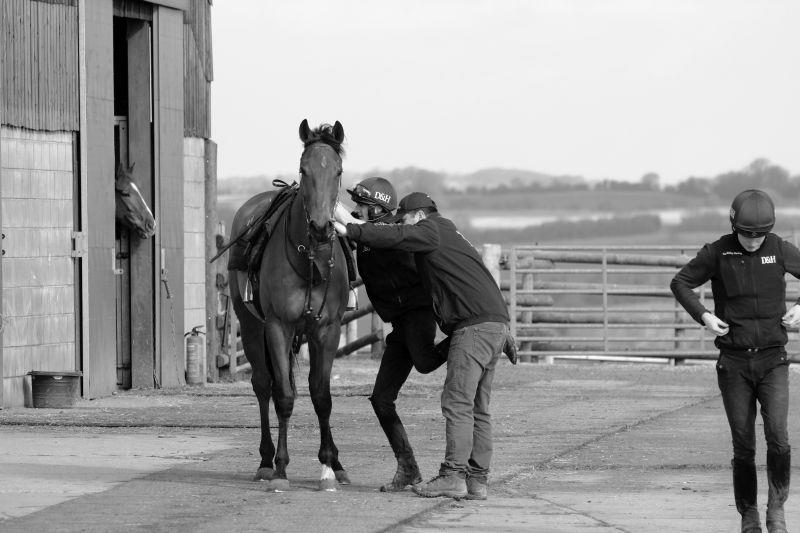 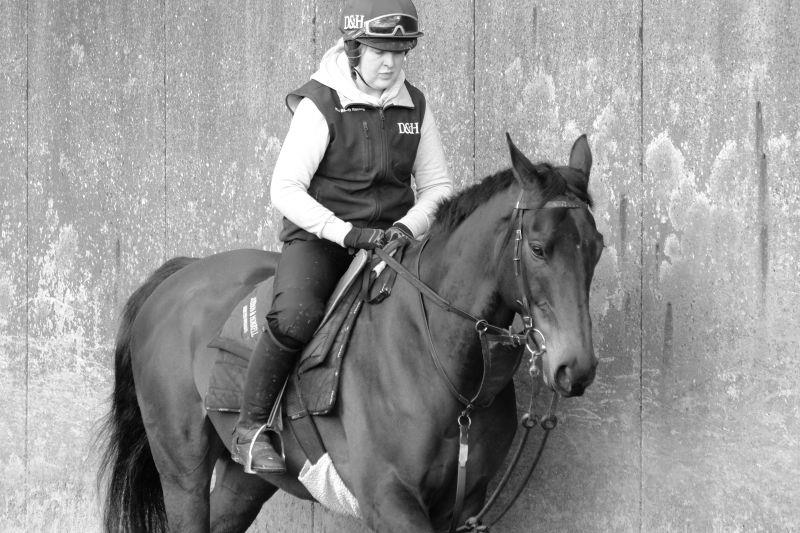 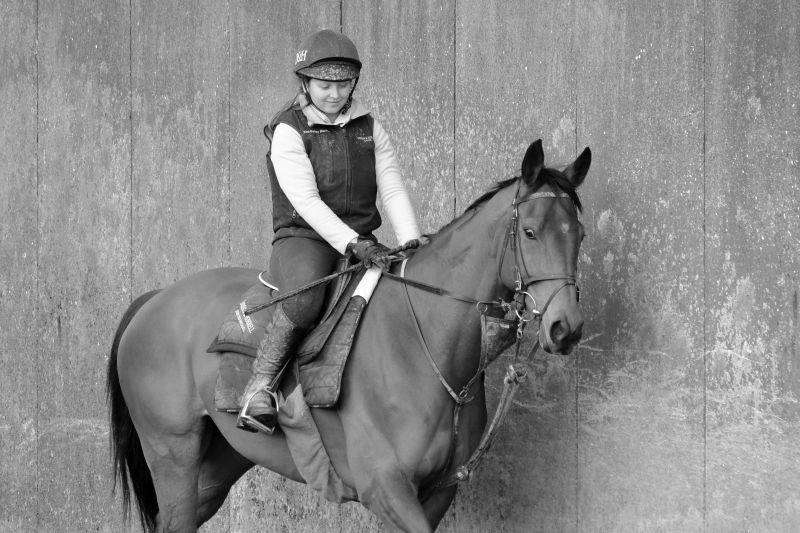 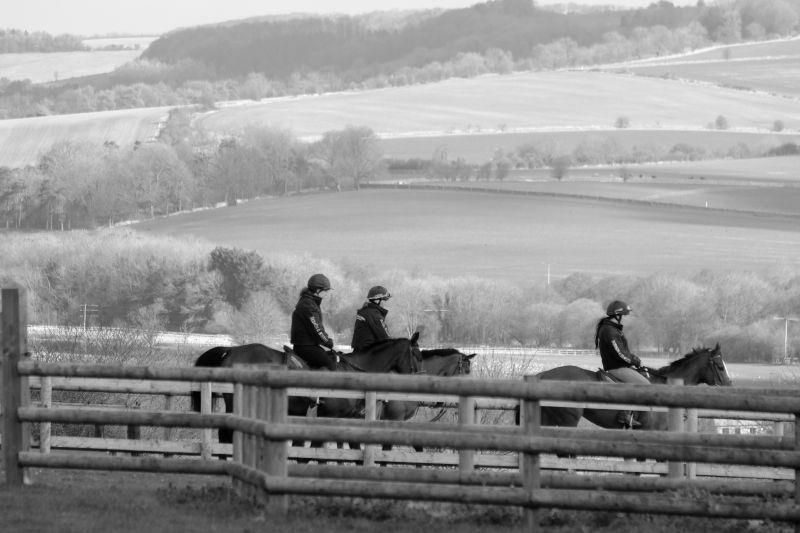 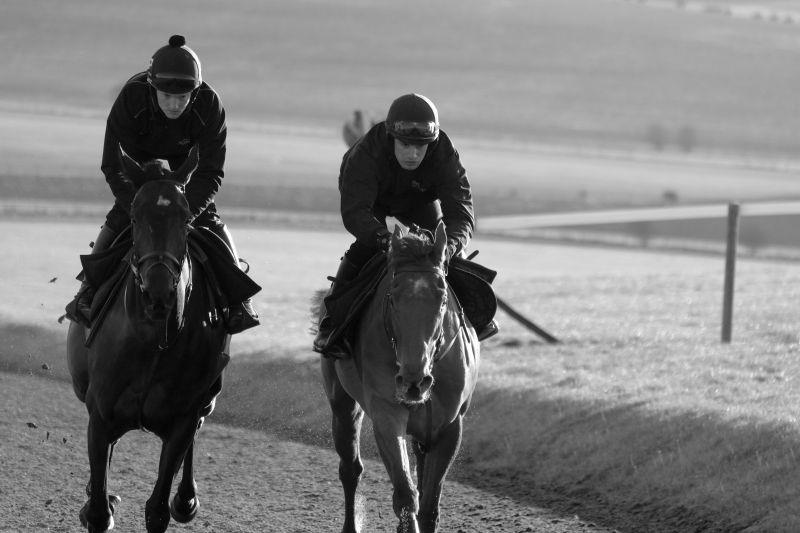 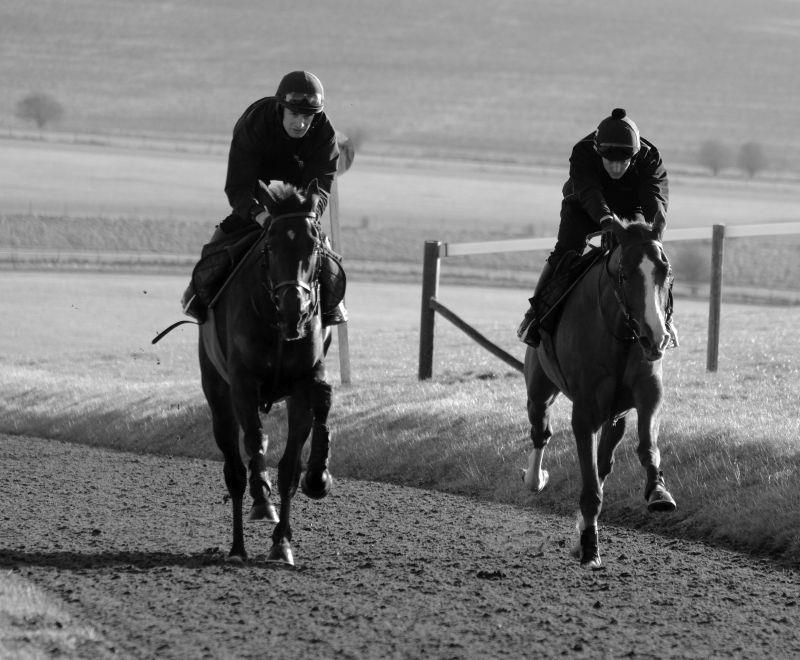 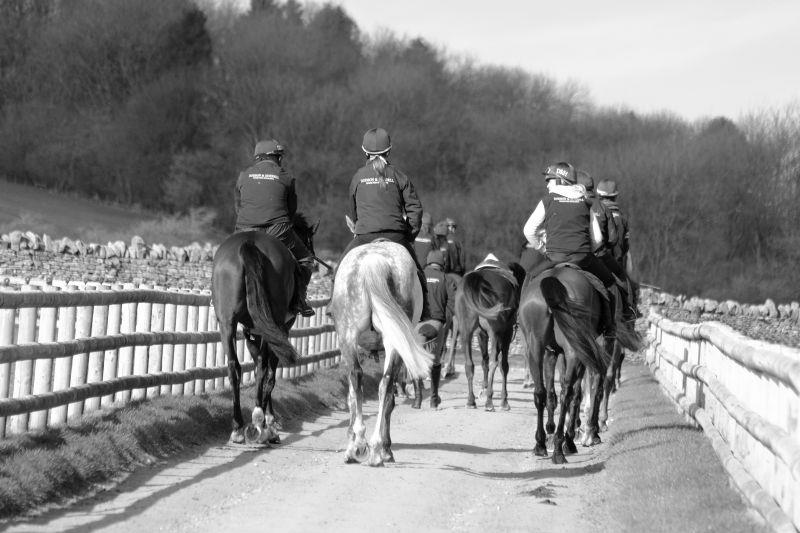