At bit of banter with Matt Chaman last night on his On The Line programme on ATR..Never easy talking on the phone to him..

Interesting day at the races... We have four runners this afternoon. Station Master, Mon Palois and Two For Gold at Southwell, while at Lingfield we run Ben Arthur at Lingfield.. and for my thoughts please click here.

Tense cricket.. can we dream of a win?

THE DISHWASHER, THE DOG AND THE PARROT

Wanda's dishwasher quit working so she  called in a repairman.

Since she had to go to work the next  day, she told the repairman, "I'll leave the key under the mat. Fix the dishwasher, leave the bill on the counter, and I'll mail  you a cheque.  Oh, by the way don't worry about my dog Spike.  He won't bother you."

"But, whatever you do, do NOT, under ANY  circumstances, talk to my parrot!"

When the repairman arrived at Wanda 's  apartment the following day, he discovered the biggest, meanest looking dog he has ever seen.

But, just as she had said, the dog just lay there on the carpet watching the repairman go about his work.

The parrot, however, drove him nuts the whole time with his incessant yelling, cursing and name calling.

Finally the repairman couldn't contain himself any longer and yelled, "Shut up, you stupid, ugly bird!"

To which the parrot replied, "Get him Spike 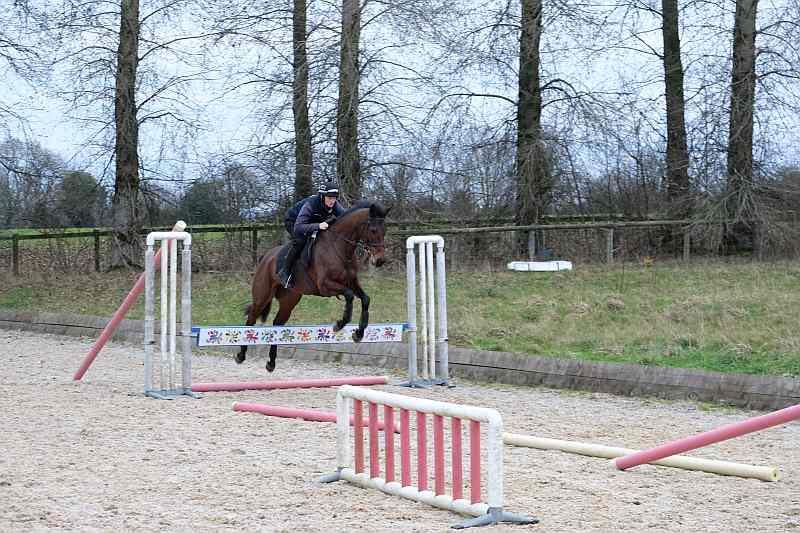 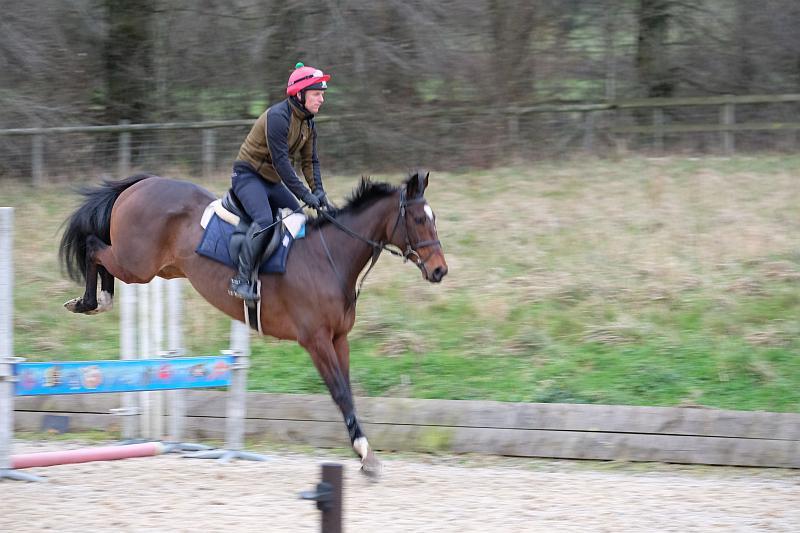 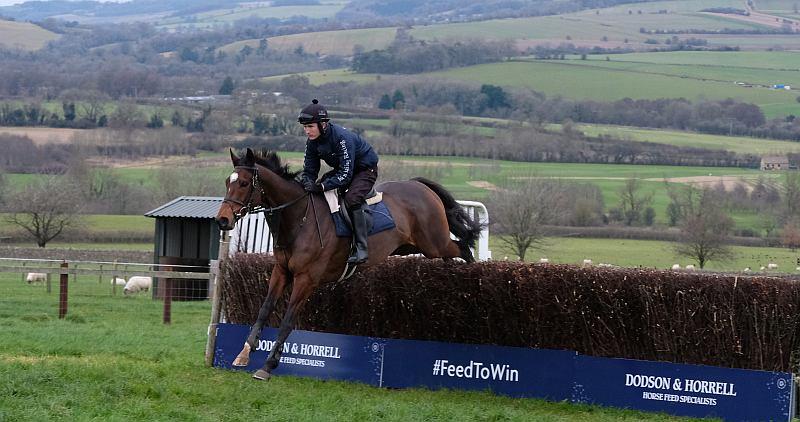 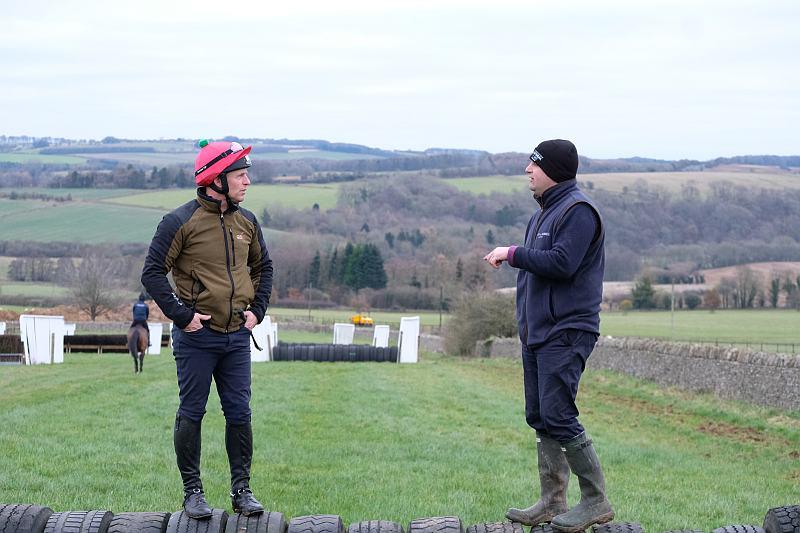 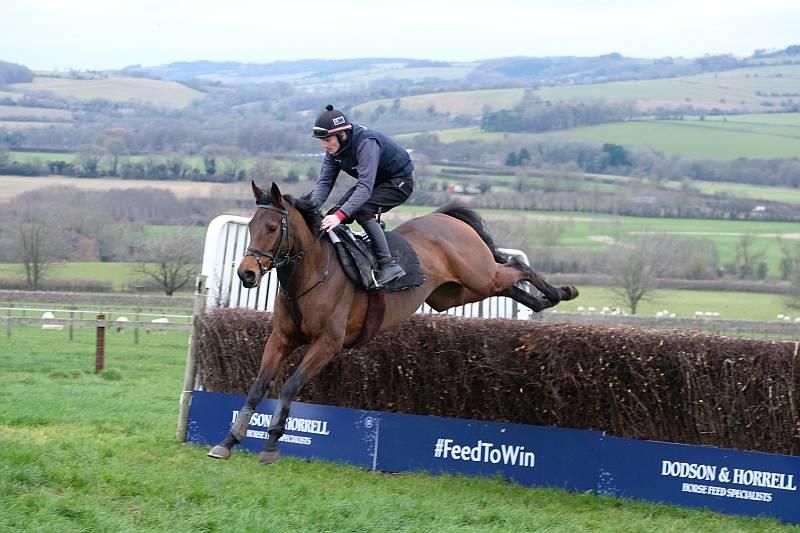 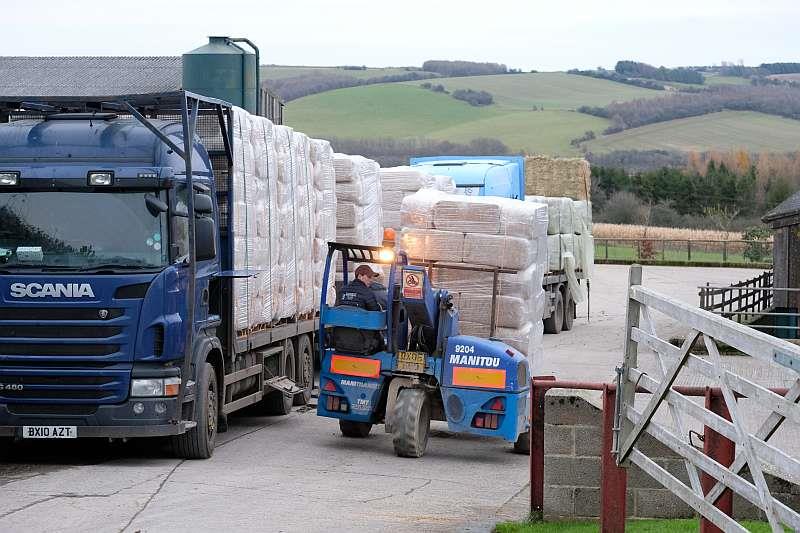