Minus 4, dry and foggywhen driving in.

We took a few more bloods early this morning.. some that we took earlier in the week to see which way they are going…the right way we hope..

David Bass was in and we jumped Dandy Dan, Rhosneigr and Sadlemor

Phil Case was making his first visit to Thorndale. A stunning morning for a first visit?

Well I suppose it was fairly predictable but the news that Kempton has been saved from the developers has to be good news..It means the King George stays in its rightful place?

Now that the dust has settled perhaps like Worcester they will look to the future..

We have a couple of runners today. Miss Gemstone heads to Doncaster and Lots Of Luck to Huntingdon.For my thoughts on their chances please click here.

I hate running horses quickly but in this case needs must as Lots Of Luck is bound to go up more that the 7lbs he has extra for winning at Taunton on Sunday.

Bizarrely I only entered him for todays race as I thought that there was a possibility that Taunton might have been washed away after reading their local weather forecast.. as usual they were wrong, so there was no worries..

This rather caught my eye in this mornings Times..

Vicars score at the death

The newly formed Church of England football team have found a sponsor ahead of a first season in which they will play the Swiss Guard and the Vatican XI in Rome.

While ten of the 20 teams in the Premier League are sponsored by gambling companies, the Archbishop of Canterbury’s XI, which has a squad of 18 vicars (all superb at crossing), will be backed by Pearce Funeral Services in Swindon.

The Rev Arun Arora, former director of communications at Church House, says that “it is possible some of the team members will be able to help out their sponsor with services in kind”.

It leads me onto this amusing tale as sent over by Sandra Arkwright..

Three friends from the local congregation were asked, “When you’re in your casket, and friends and congregation members are mourning over you, what would you like them to say?”

Artie said, “I would like them to say I was a wonderful husband, a fine spiritual leader, and a great family man.”

Eugene commented, “I would like them to say I was a wonderful teacher and servant of God who made a huge difference in people’s lives.” 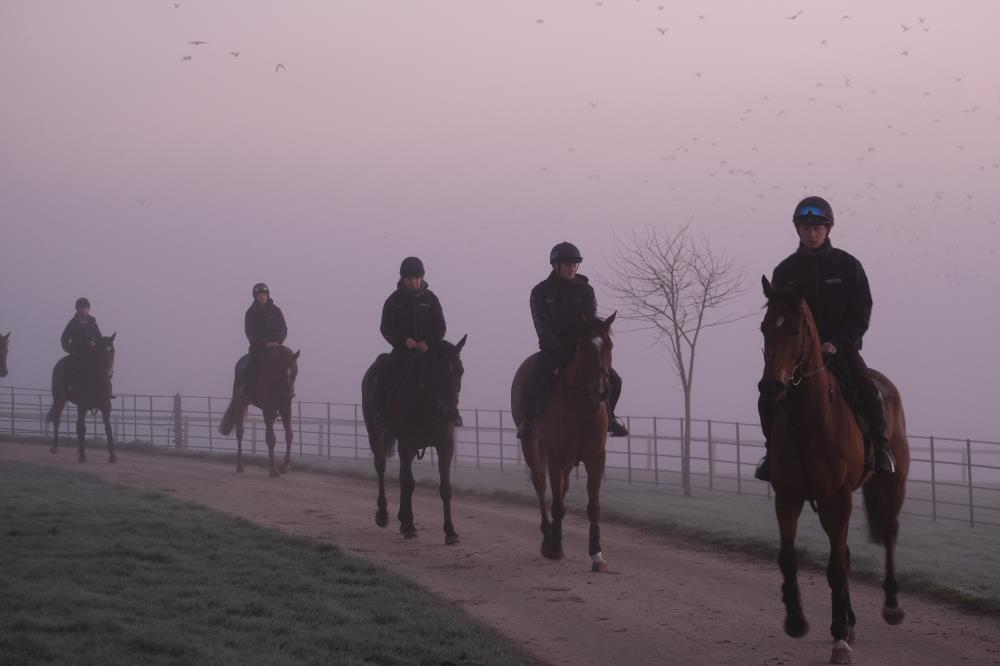 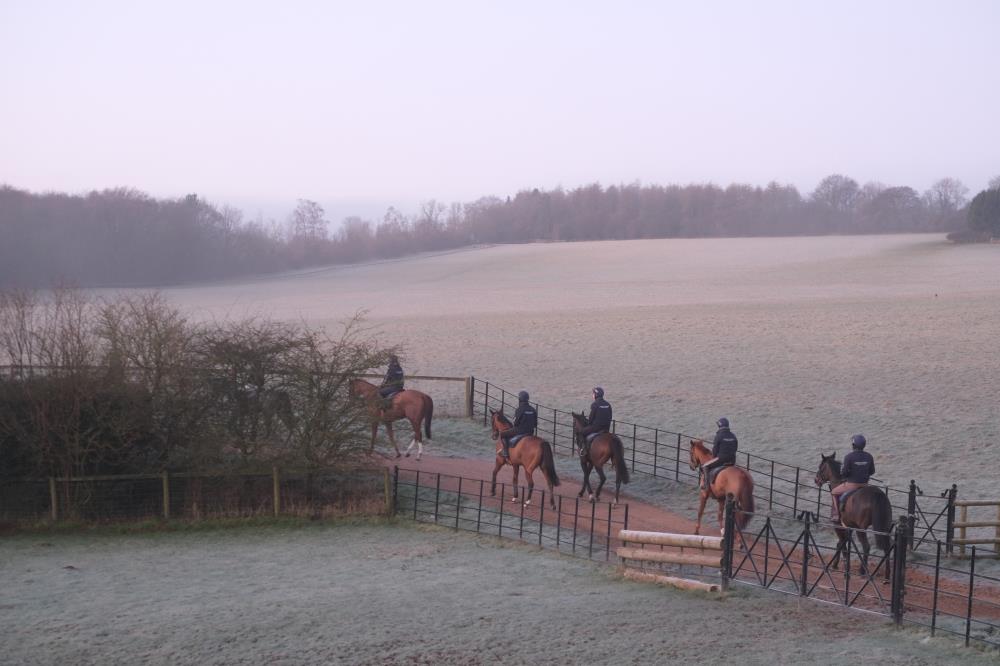 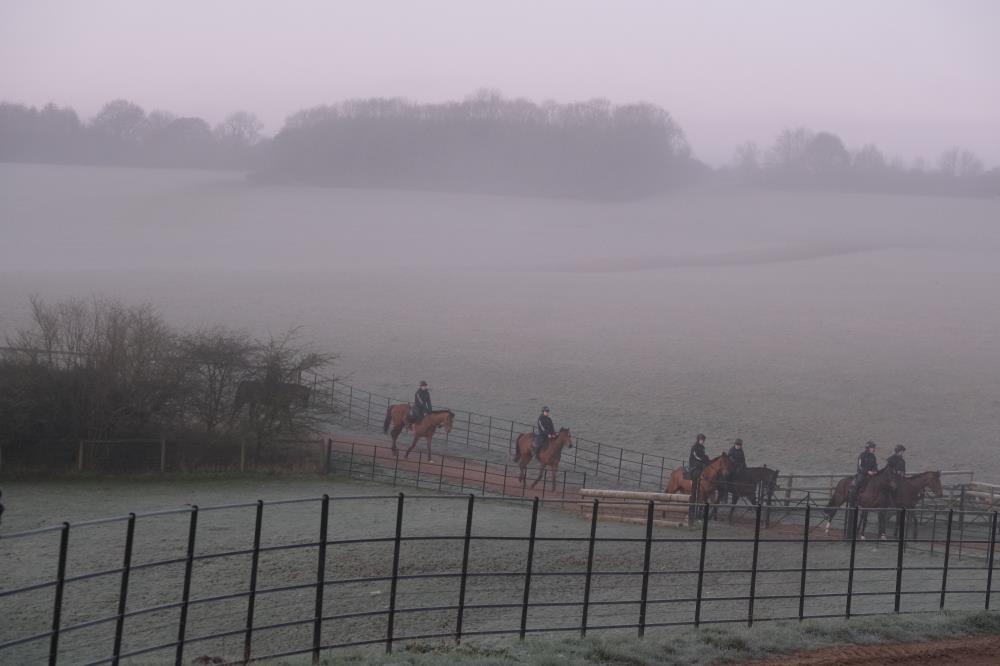 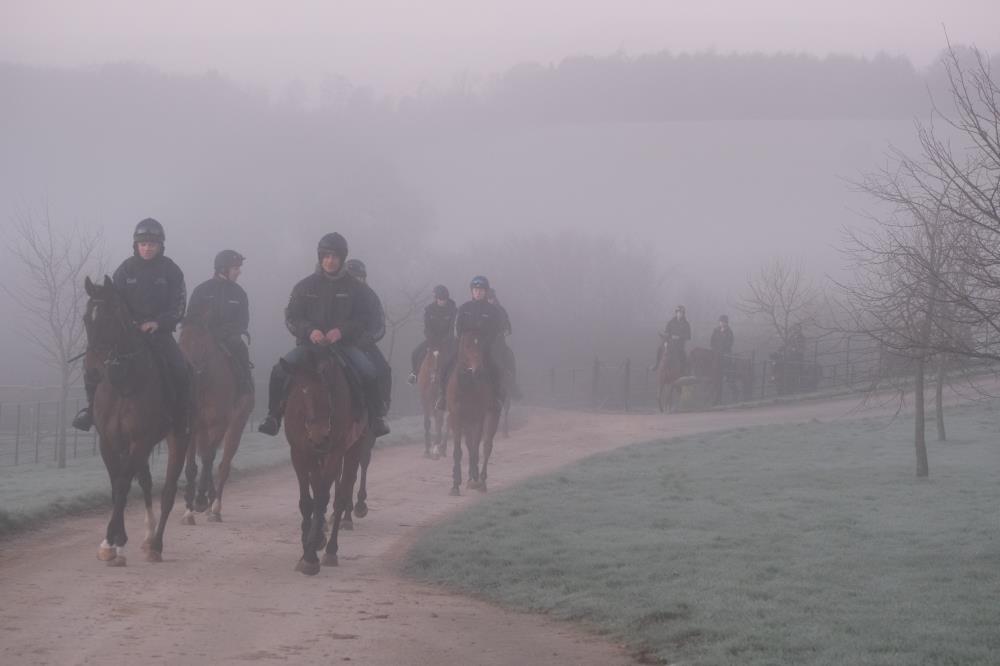 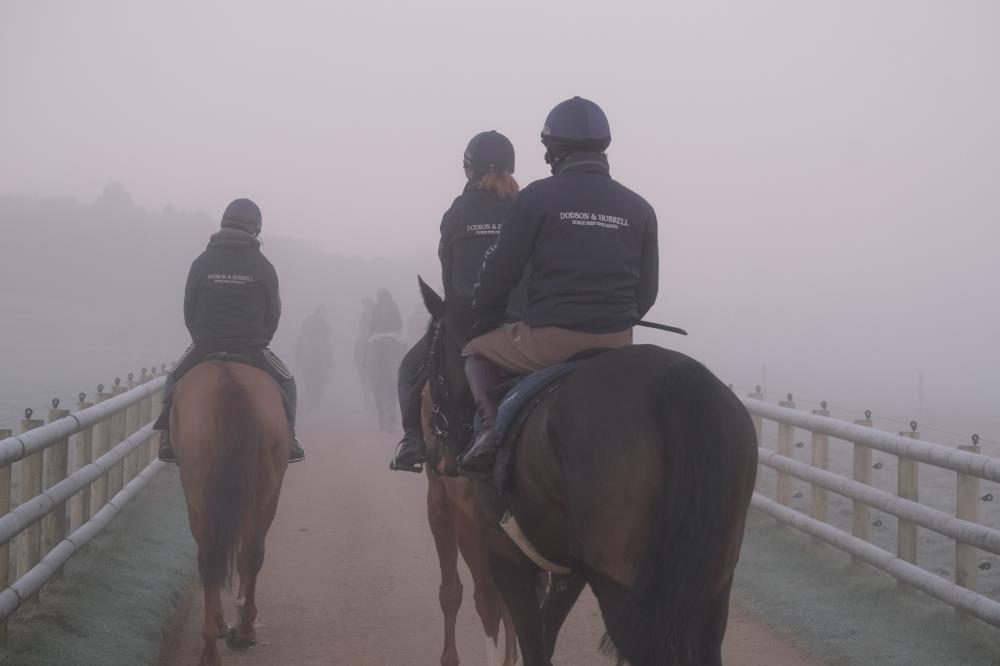 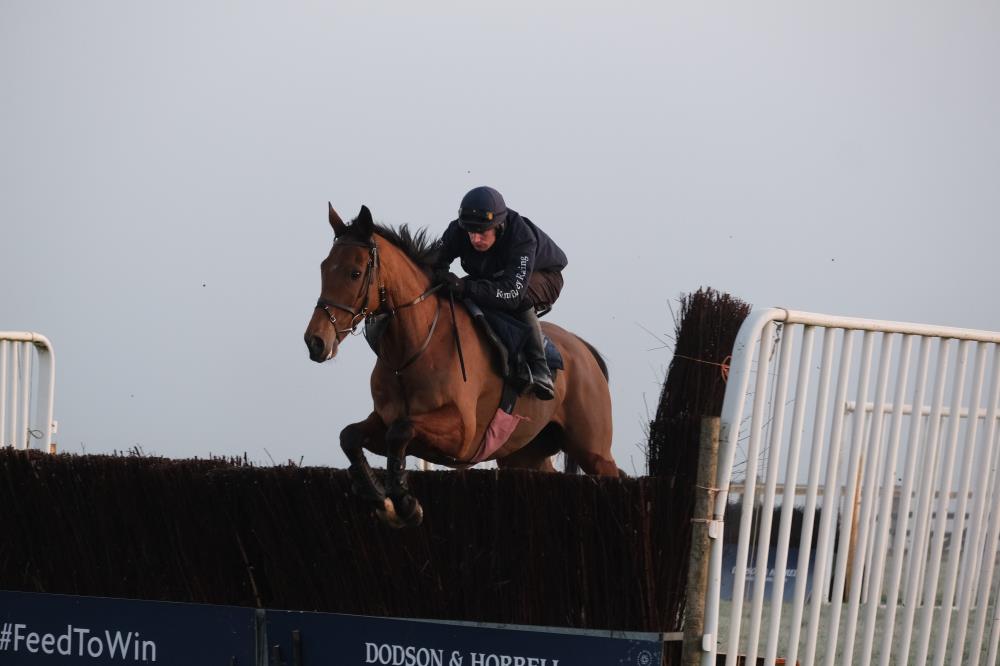 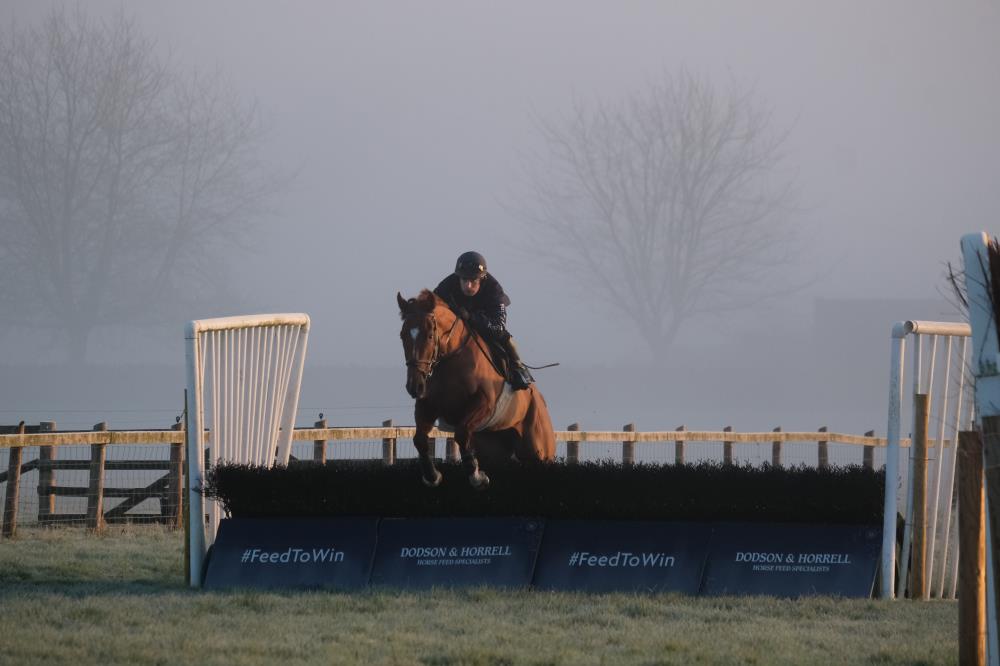 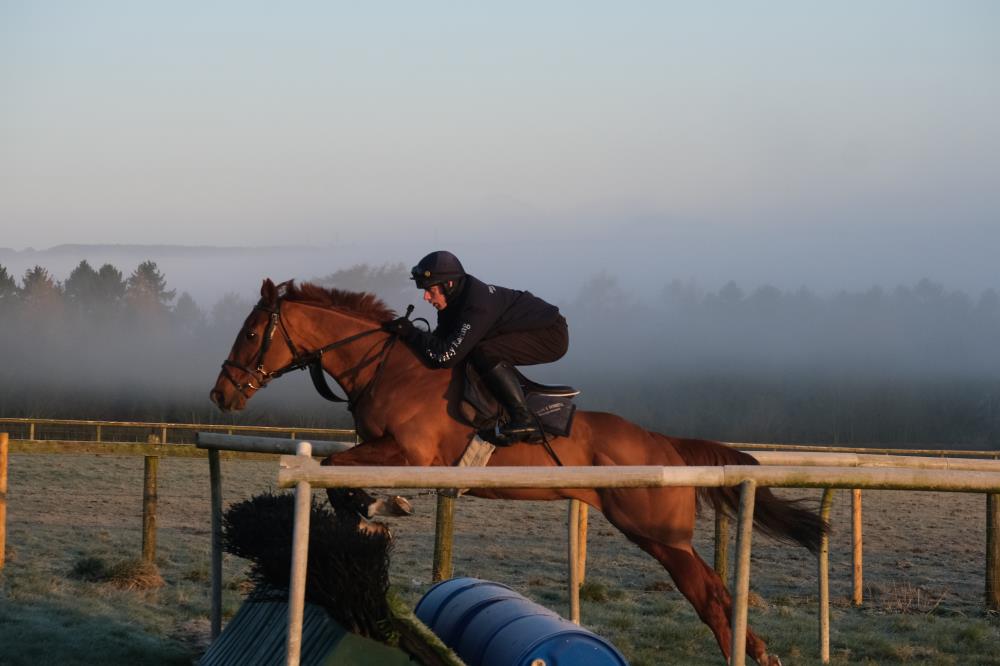 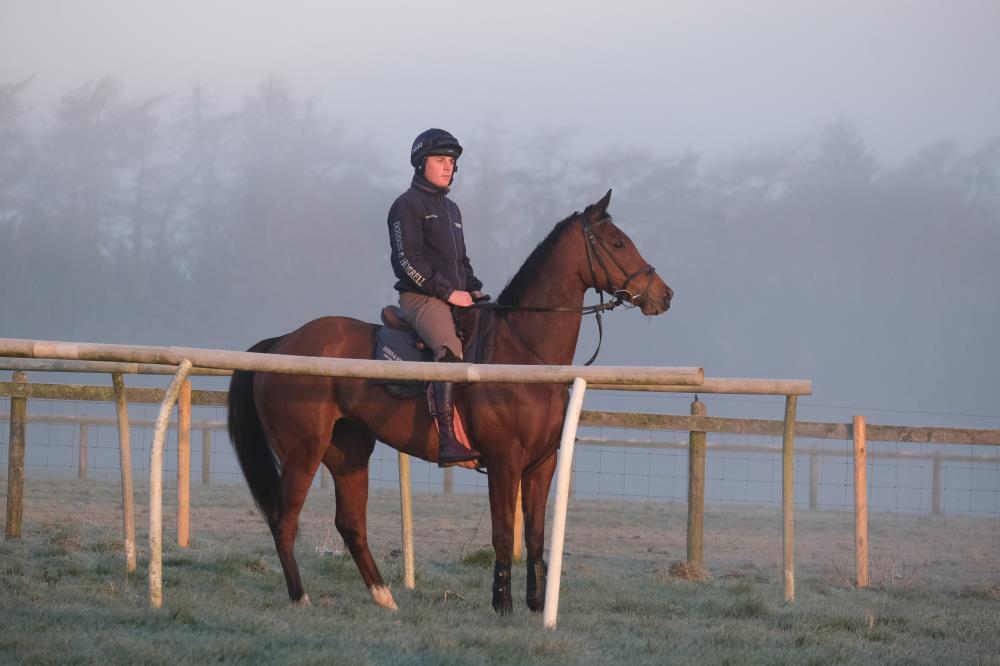 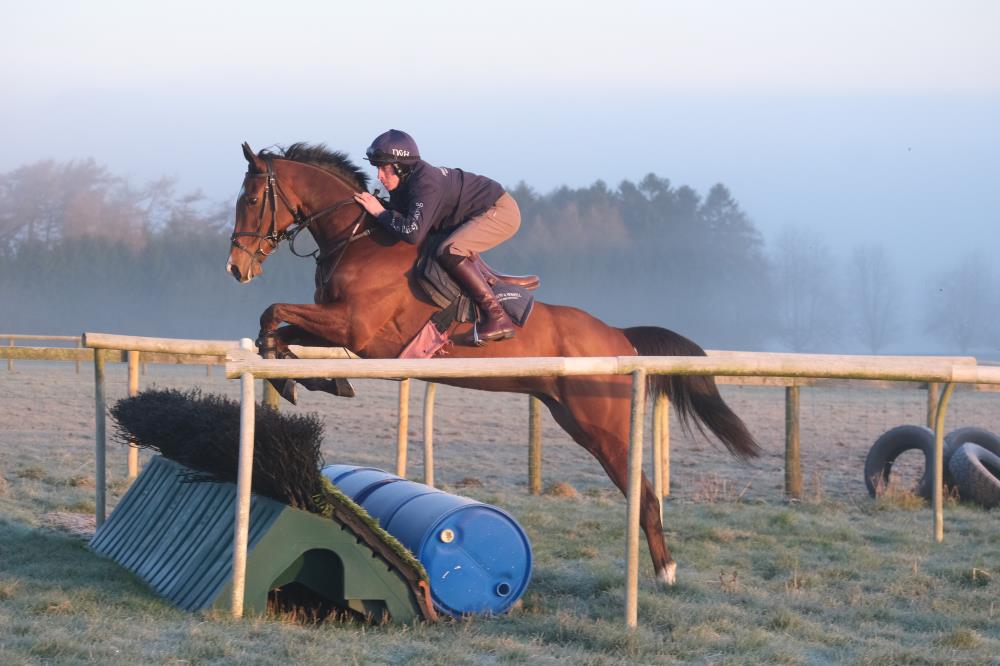 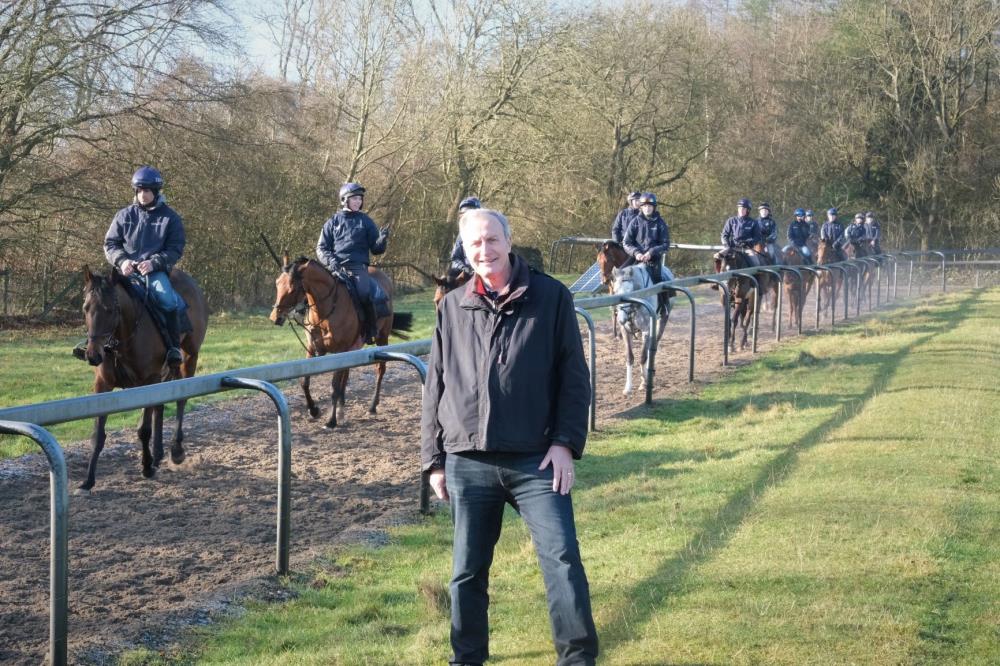