These cold winds are not making much grow.. thankfully I don’t grown wine as I might be in trouble.. frosts have killed off my future tipple!

David Bass and Tom Bellamy were in this morning but again not much happening with more horses now being roughed off. Roughed off means that you take their rugs off and get them used to being bare bodied.. Once they have become used to that then they can head out to grass and have a holiday.

We have one runner today at Uttoxeter and that is Pulling Power. For my thoughts on her chances please click here.

Harry Bailey down for the day. His life changes direction shortly so much to talk about.

Local elections were very revealing and our local area has changed colour.

Yesterdays ODI against Ireland was predictably very one sided and will again tomorrow at Lords.

The Aiden O’Brien team hit Newmarket running and their runners in this race make interesting reading when you look at their manes. Mr Magnier must have been reading his second world war history books when naming his horses 3 years ago.. Churchill, Lancaster Bomber and Spirit Of Valor all run in this race.

Tomorrows fillies were obviously named by Mrs Magnier who probably loves gardening. Hydrangea and Rhododendron run in the 1000 Guineas..

At City Hall in 2002: “If we could just stop the tourism, we could stop the congestion.”

At Duke of Edinburgh Awards scheme, 2006. “Young people are the same as they always were. Just as ignorant.”

His description of Beijing, during a visit there in 1986: “Ghastly.”

On Ethiopian art, 1965: “It looks like the kind of thing my daughter would bring back from school art lessons.”

On how difficult it is in Britain to get rich: “What about Tom Jones? He’s made a million and he’s a bloody awful singer.”

On seeing a piezo-meter water gauge in Australia: “A pissometer?”

On stress counselling for servicemen in 1995: “We didn’t have counsellors rushing around every time somebody let off a gun. You just got on with it!”

On the 1981 recession: “A few years ago, everybody was saying we must have more leisure, everyone’s working too much. Now everybody’s got more leisure time they’re complaining they’re unemployed. People don’t seem to make up their minds what they want.” 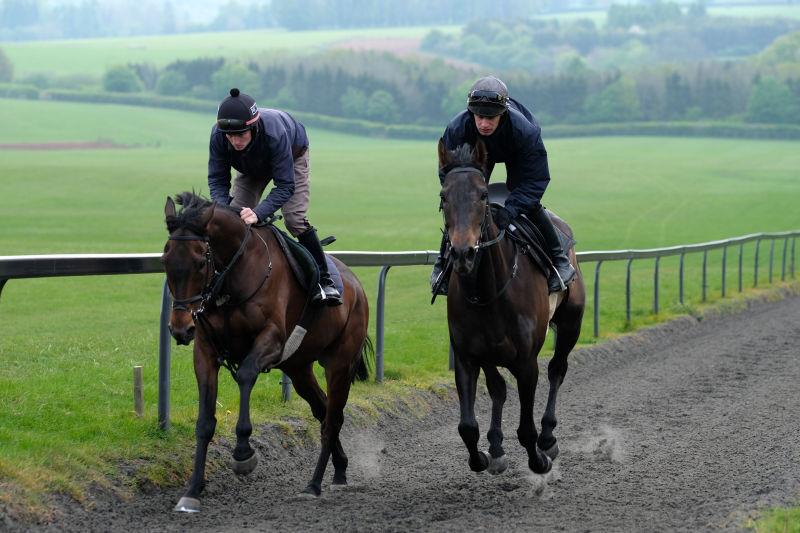 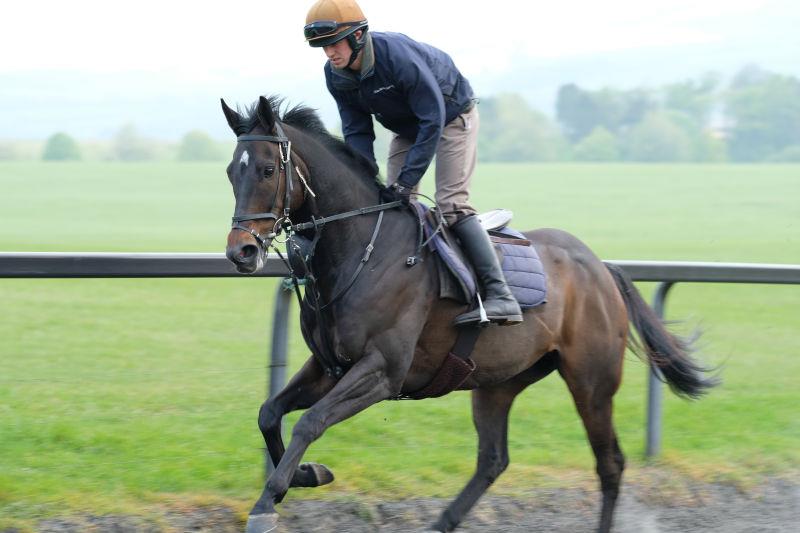 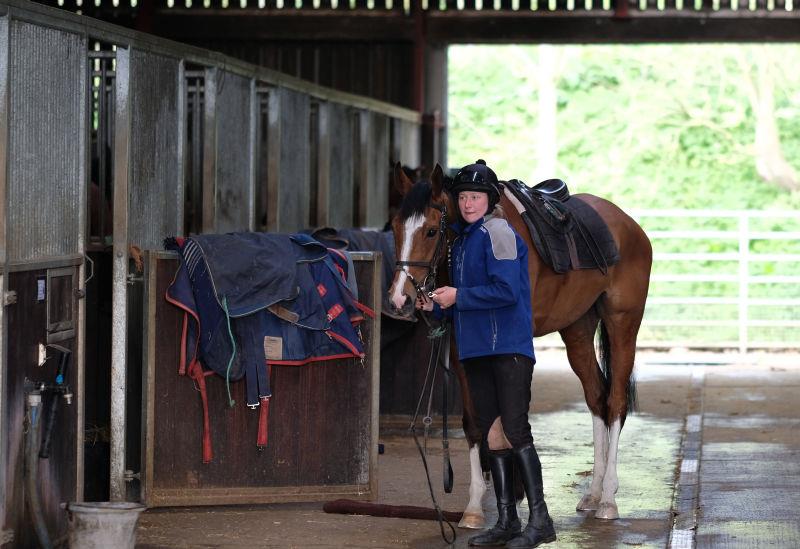 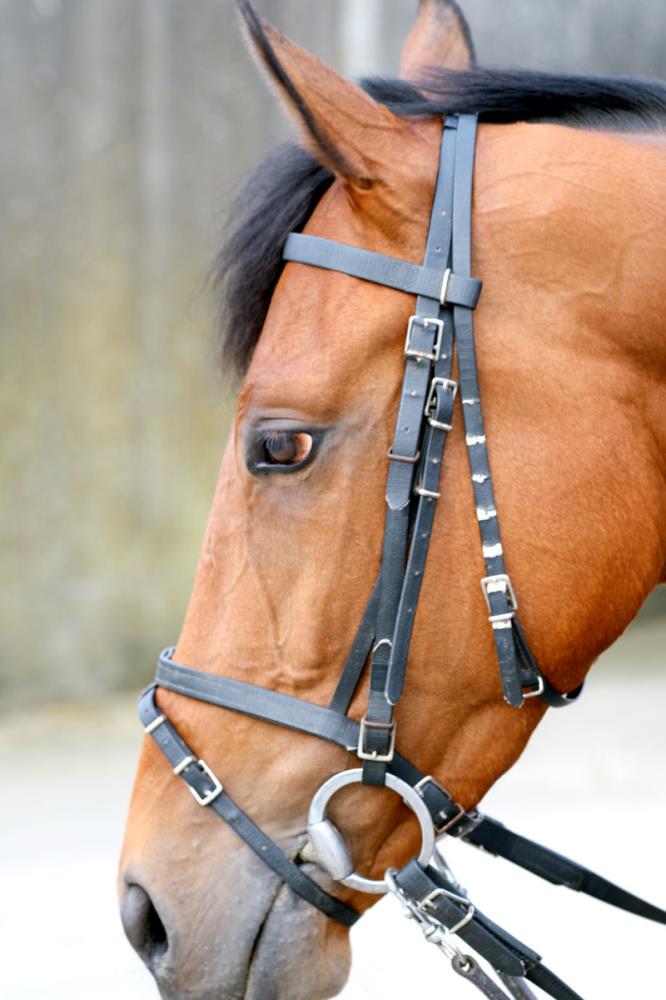 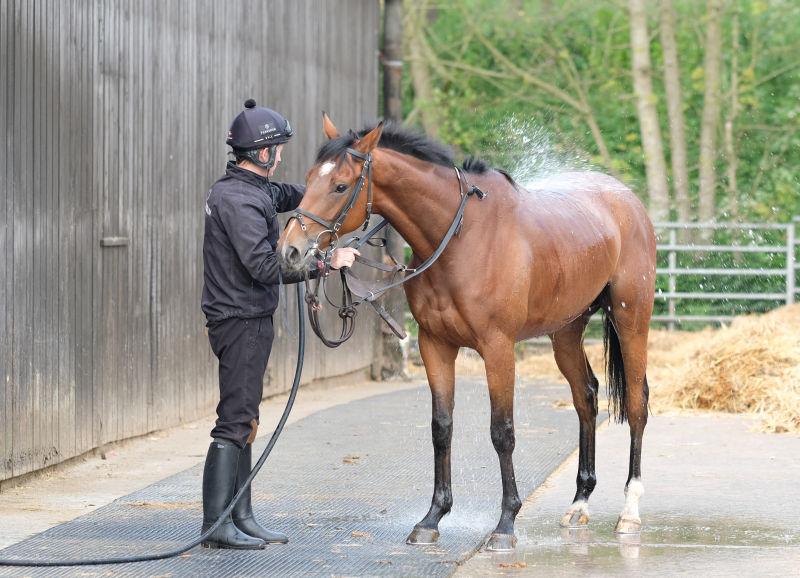 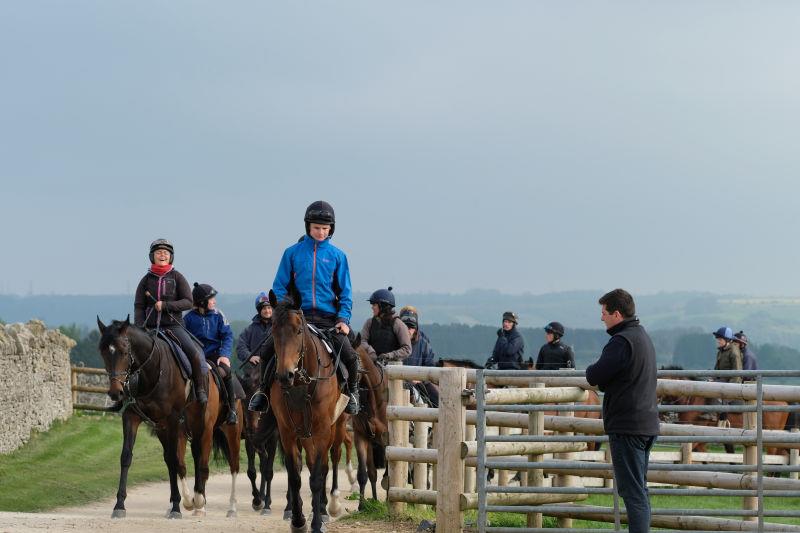 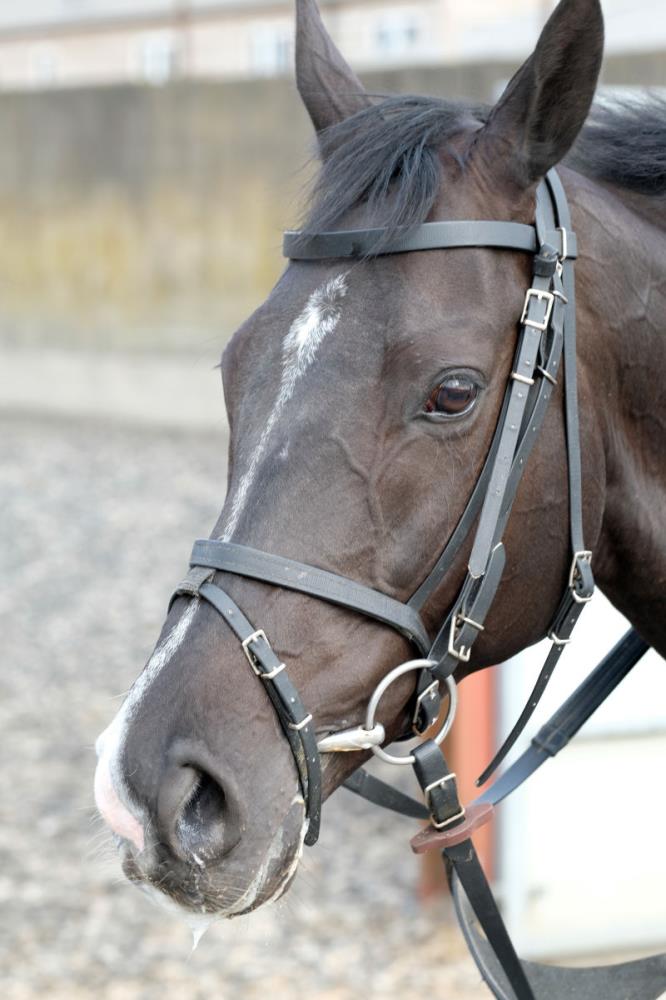