A rare visit from TNDGB last night. He wandered in during evening stables..He spent some time looking over my horses owners names!

David Bass and Tom Bellamy were in this morning for a couple of lots..

I feel David, who lost his driving license for topping up on points, is ready to have his driving licence back as it must be costing him a fortune employing Brian to drive him everywhere... 3 weeks to go?

I was away this morning up the M5/M6 corridor to see David and Virginia Johnson.

I have to say I wonder..

Why do we have such an awful National football team who are pleased with themselves just because they have qualified for the World Cup held next year in Russia.. It will only be further embarrassment when they get knocked out in the first round

A cricket team heading down under to play the Ashes probably without their best chance of a match winning player who prefers to fight in the early hours of the morning.

A government who are so infighting that they don’t know the time of day it is and an opposition who keeps promising impossible sweets including waving a magic wand that I am sure will transform the single lane on the M5/M6 corridor I will be travelling on all winter in to a super highway within days..

Anyway after that rant..Jonathan Herbert was here third lot to see his KBRP horse Kayf Storm. Always good to see Jonathan, we used to see a fair bit of him when he was working for the Gloucester Echo, our local (daily?) paper..

We have no runners today but we have three tomorrow at Uttoxeter. Dusty Pearl , Derrintogher Bliss and Texas Forever and for my thoughts on their chances please click here.

Here are some political jokes for the weekend…

'There's no trick to being a humorist when you have the whole government working for you'.

'Politicians make strange bedfellows, but they all share the same bunk'.

'You can fool all of the people all of the time if the advertising is right and the budget is big enough.'

'Politicians are the same all over. They promise to build bridges, even where there are no rivers'.

'Artificial hearts are nothing new.  Politicians have had them for years.'

Don't vote. You'll only encourage them.

And one for our American friends..

'Although he is regularly asked to do so, God does not take sides in American politics.' 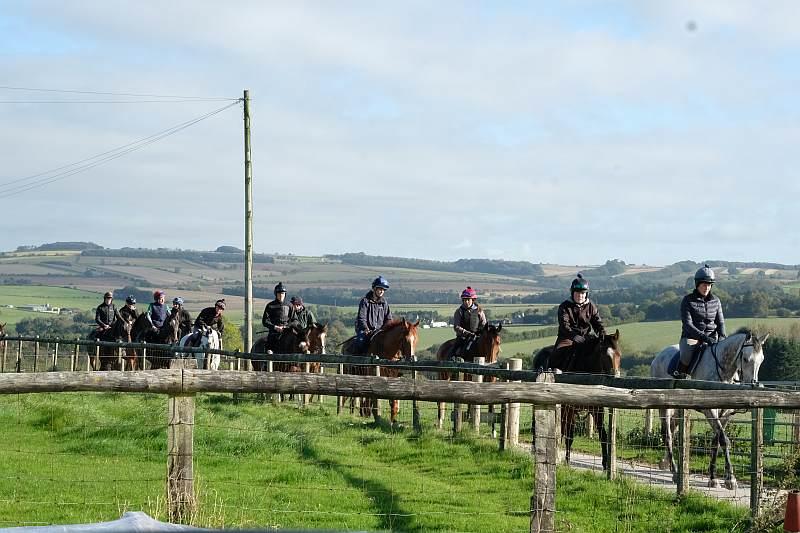 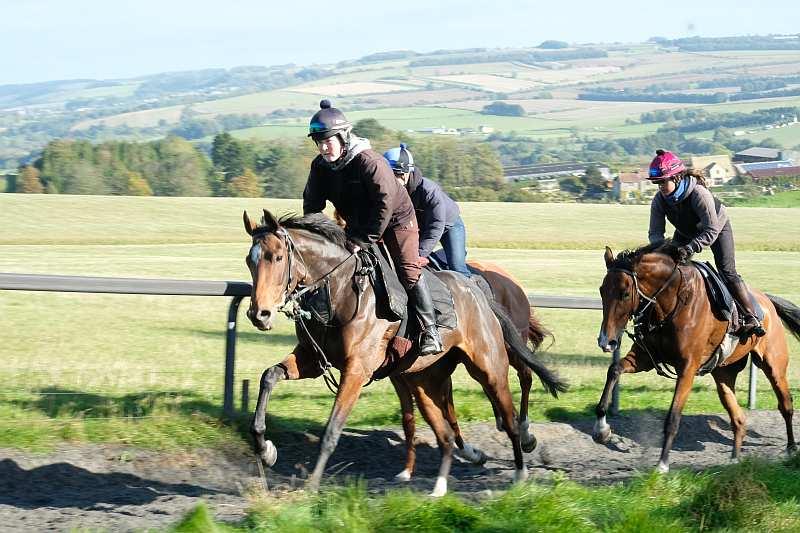 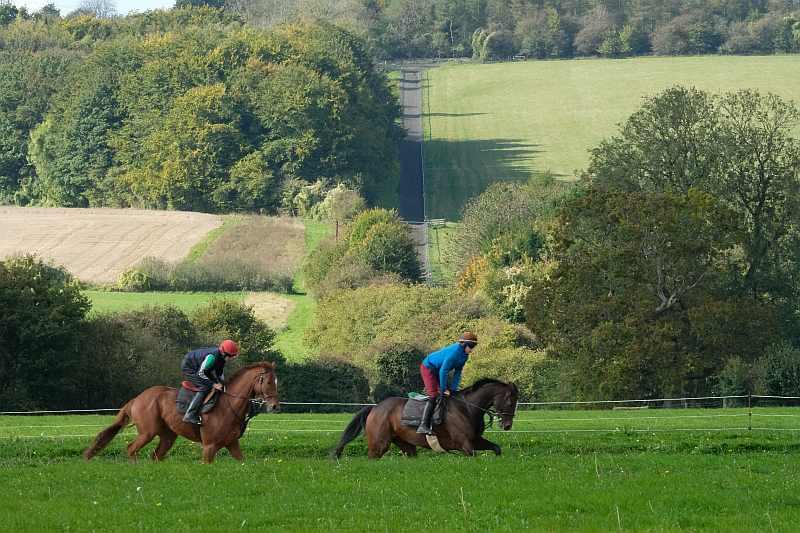 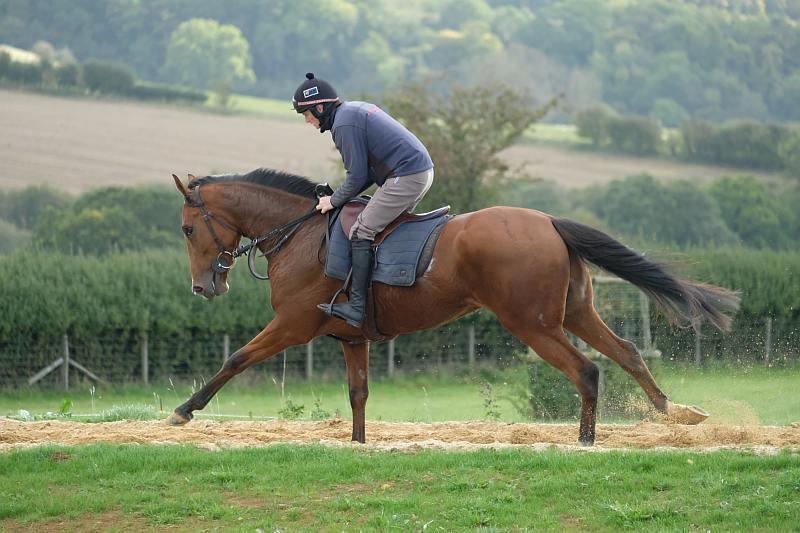 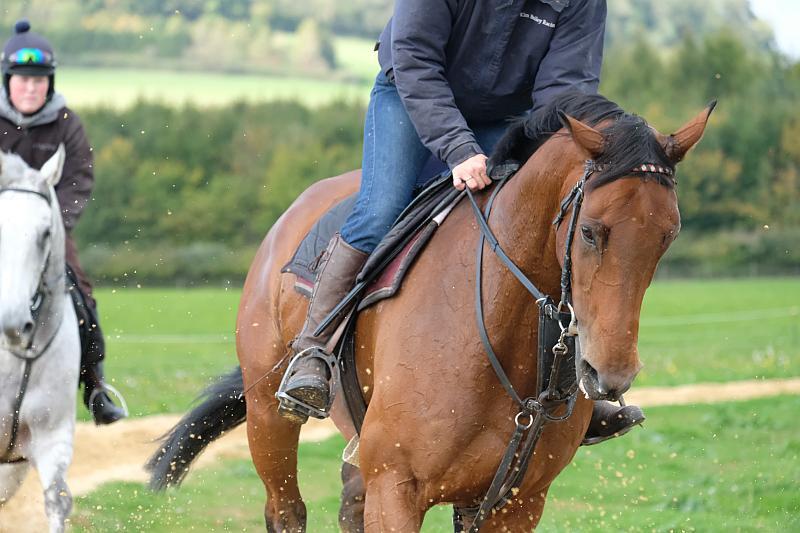 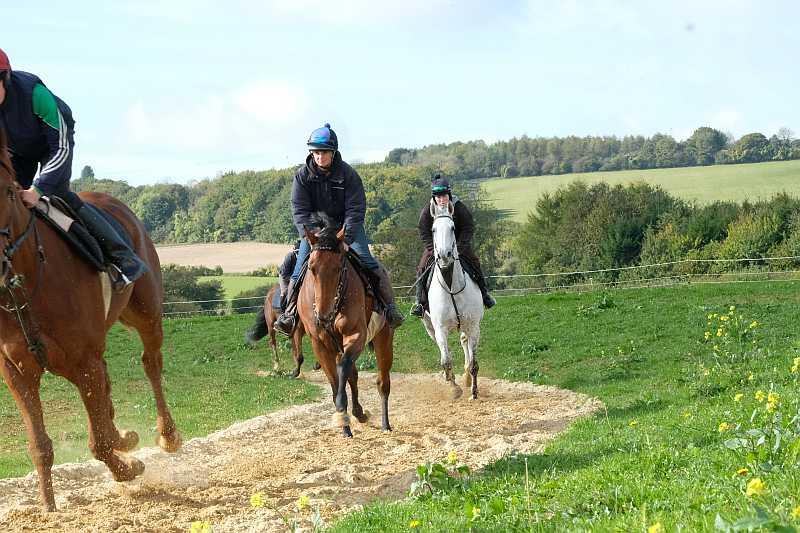 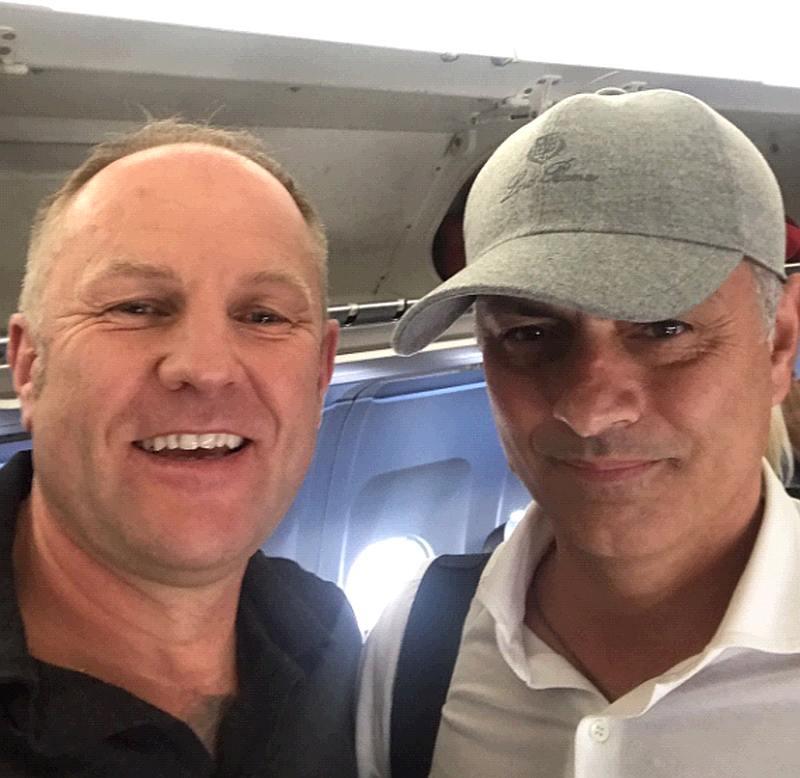