Gordon Brown on Racing TV said I was honorary Scot after Sayadam won the bumper at Kelso on Saturday!!

I am not a fan of either Salmond or Sturgeon.. having said that take the D off the end of one and I would be happy to have a discussion while standing in a river!.

Flippancy aside.. I always enjoy racing at Kelso and although I actually did not go my two horses ran with well.

Two For Gold finished 3rd .. you might say why.. It was a cracking good race and he ran right up to his form.. He has been very consistent this season.. 3 miles I still believe is a fraction too far for him..He will now head to Aintree and the Topham..

Sayadam showed great tenacity when winning the bumper.. He is a good looking horse, who won well, will give Michael and Mary Dulverton some great days out when they are allowed to go racing to enjoy him..Bought as a 2 year old for them by David Minton..

Sunday morning and Happygolucky, Vinndication, Imperial Aura all had their last away day before Cheltenham.. Last year we had hoped to go to Newbury, but that was waterlogged, this year it was almost too fast so we ended going to Lambourn.. A good work out.. Sammeo made the 4th horse.

My Sunday video.. Followed by..

BBQ lunch outside .. Archie back to school and a chat with Jeremy Deedes..

Monday morning and again some very fresh horses and although we have two runners today I am not travelling to Wetherby as I have two zoom Cheltenham preview calls.. one AM and one PM..The show goes on

We have a week of Northern runners and today Hes No Trouble and Shantou Express head North to Wetherby and for my thoughts please click here.

Groups of Americans were traveling by tour bus through Switzerland.

As they stopped at a cheese farm, a young guide led them through the process of cheese making, explaining that goat's milk was used. She showed the group a lovely hillside where many goats were grazing.

“These,” she explained, “are the older goats put out to pasture when they no longer produce.” She then asked, “What do you do in America with your old goats?”

A spry old gentleman answered, “They send us on bus tours!” 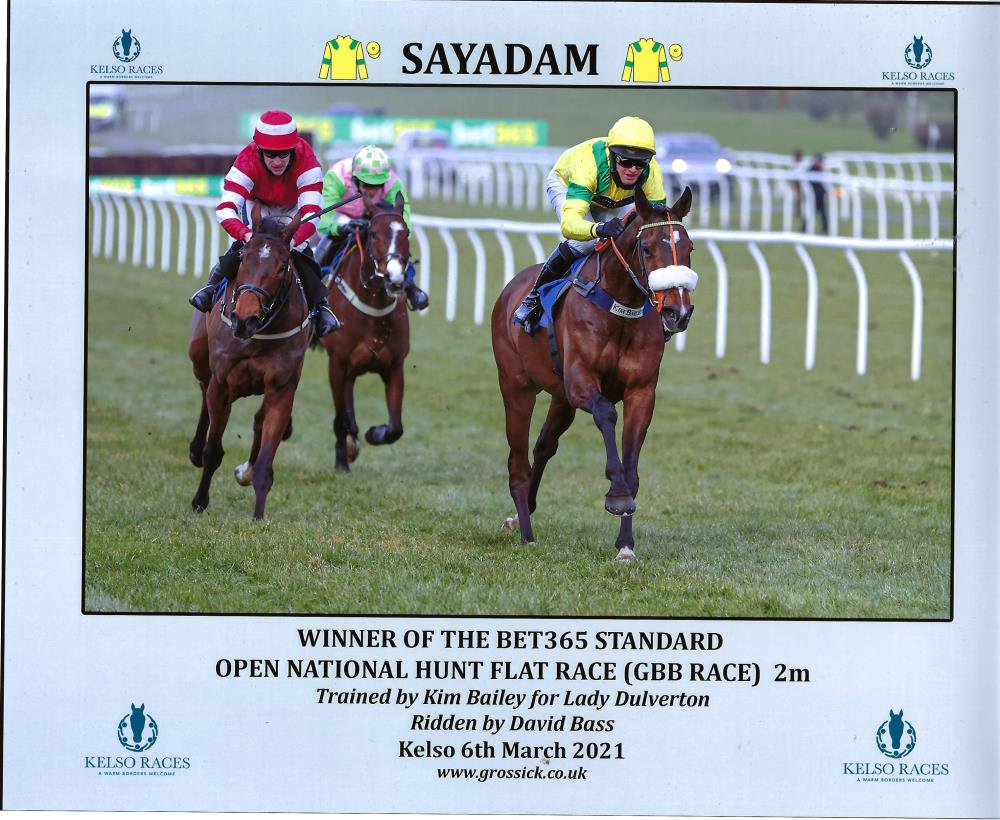 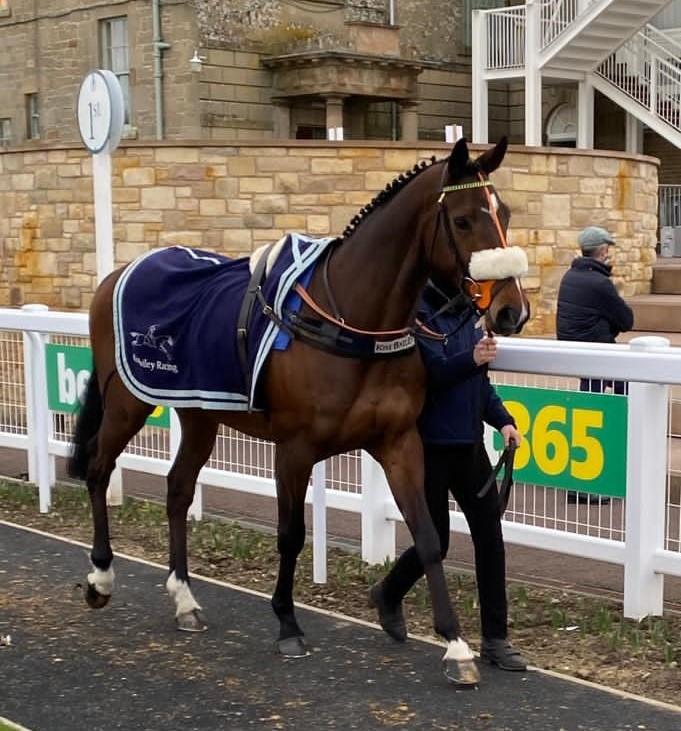 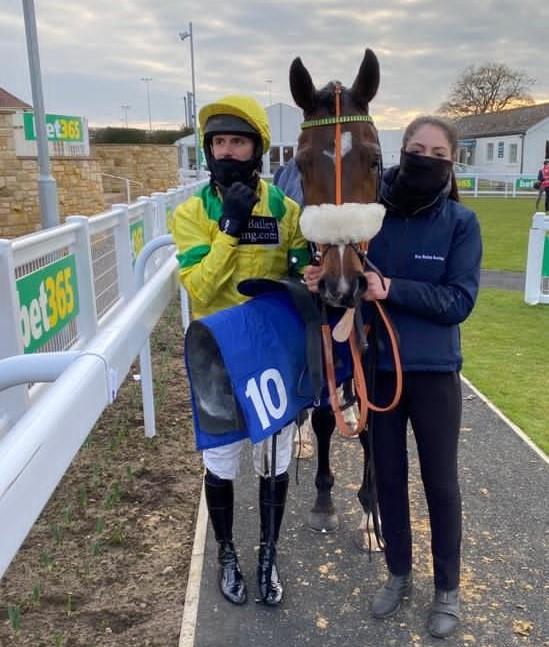 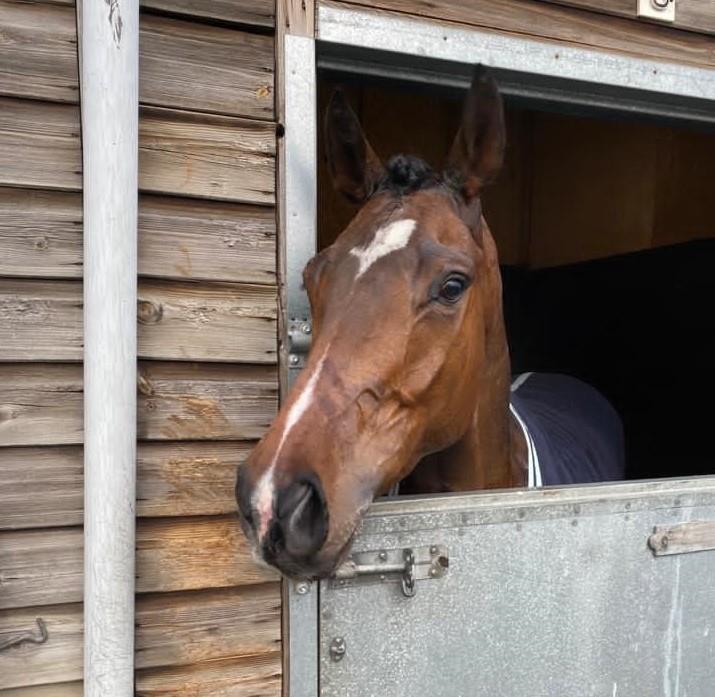 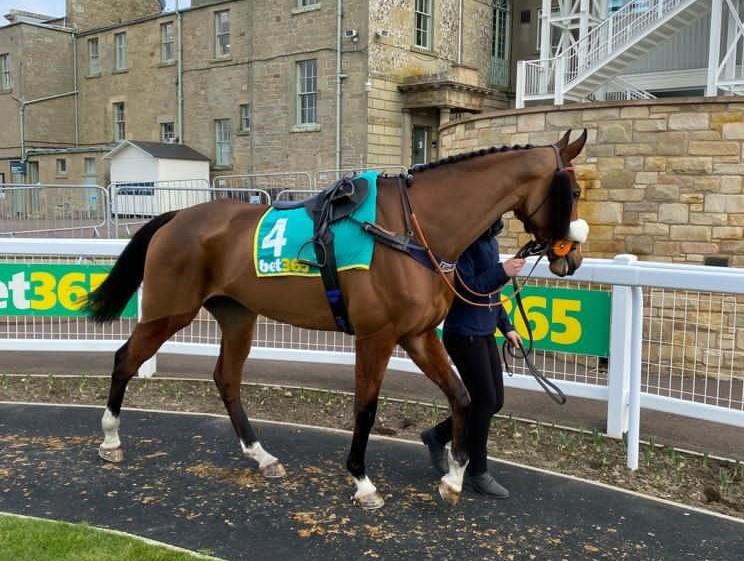 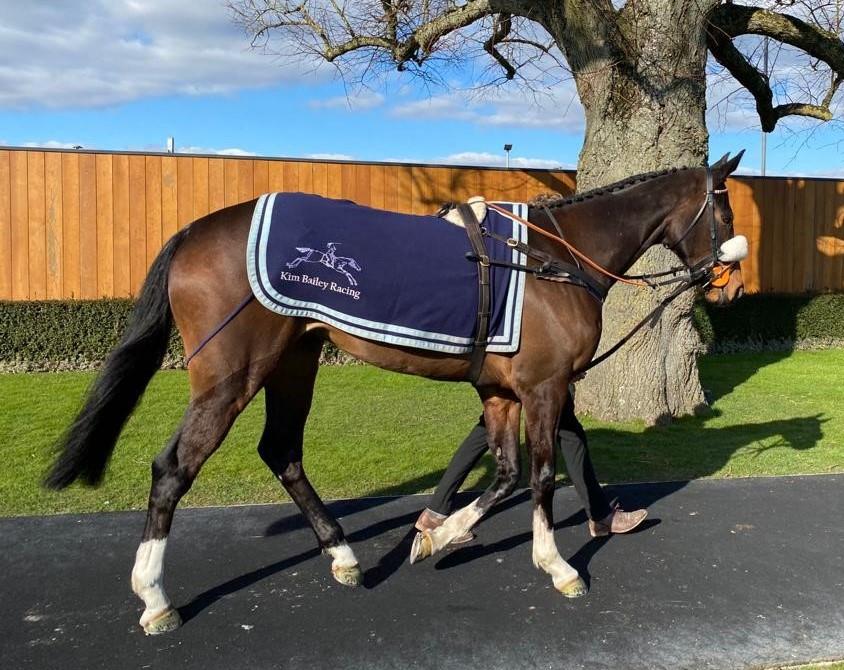 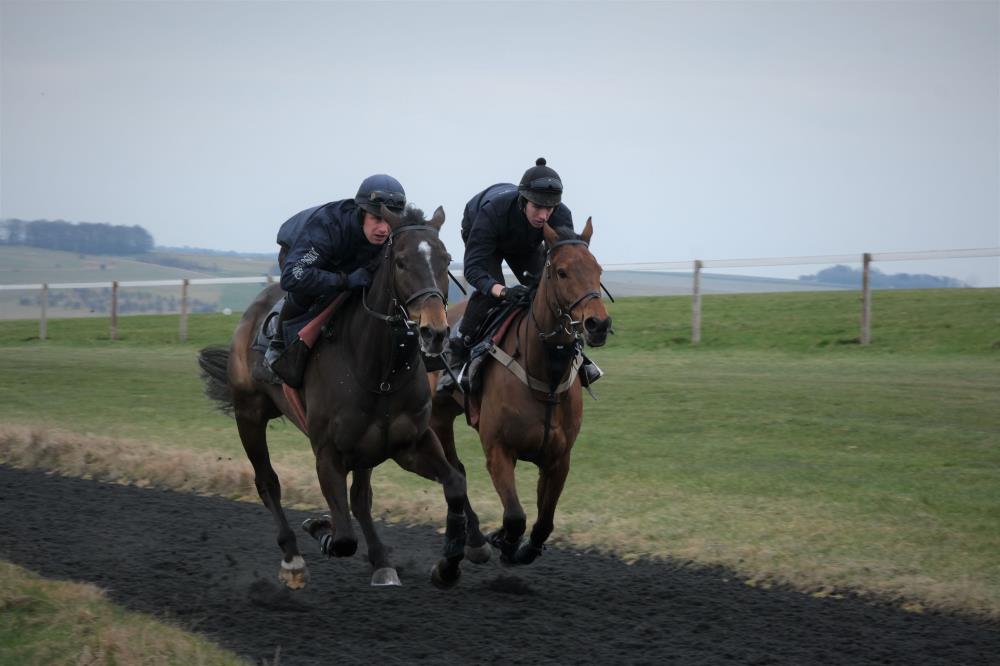 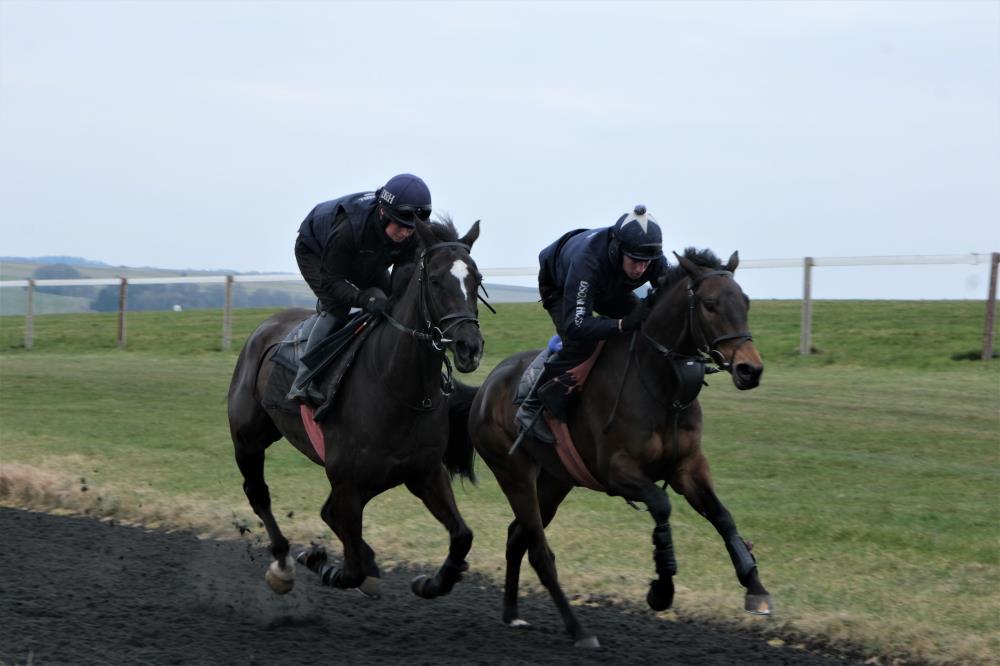 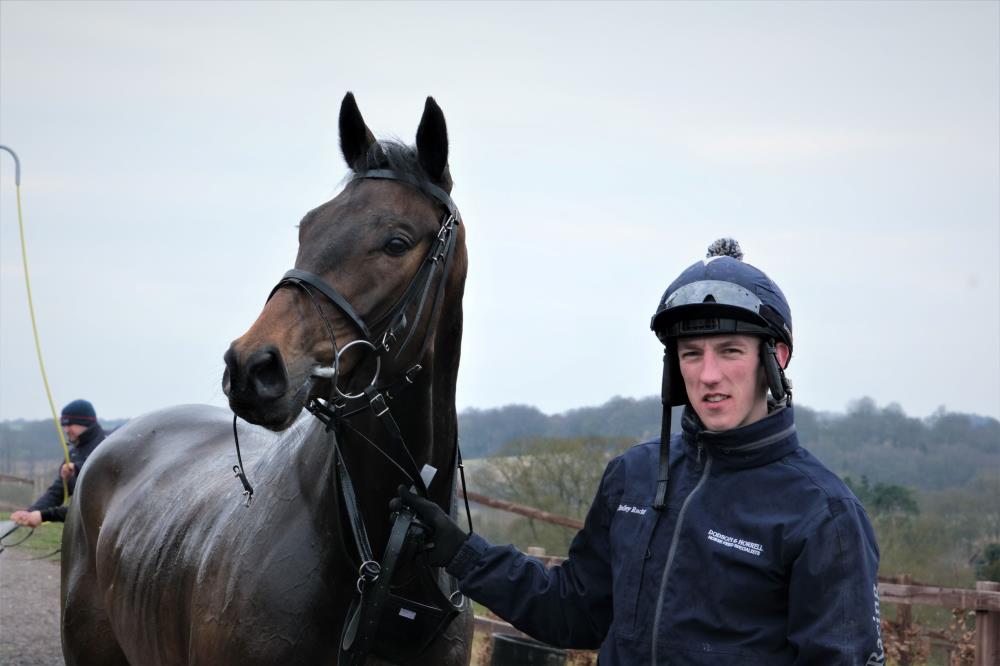 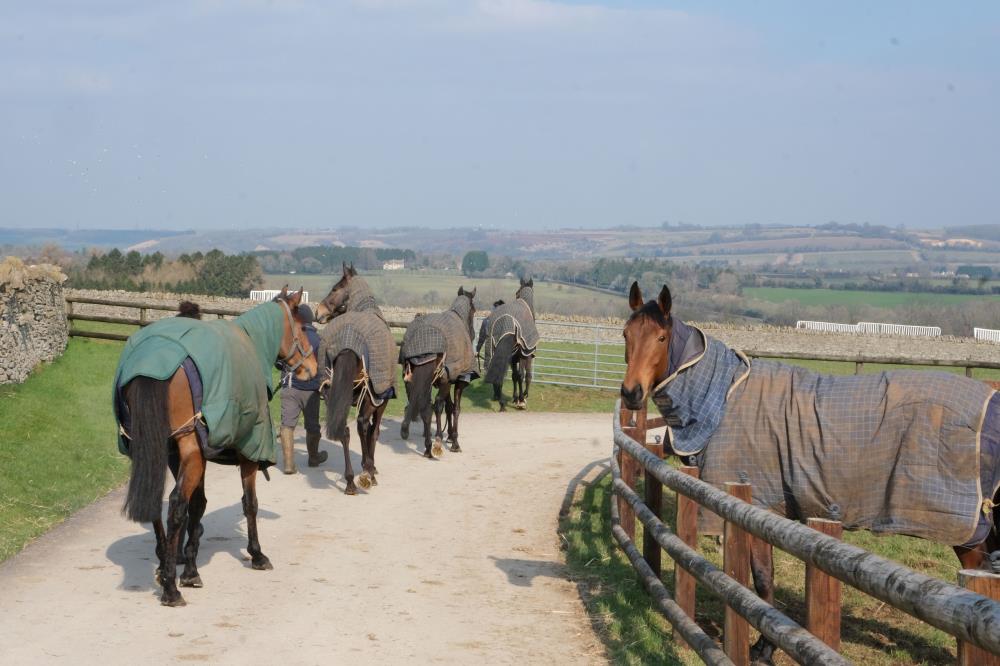 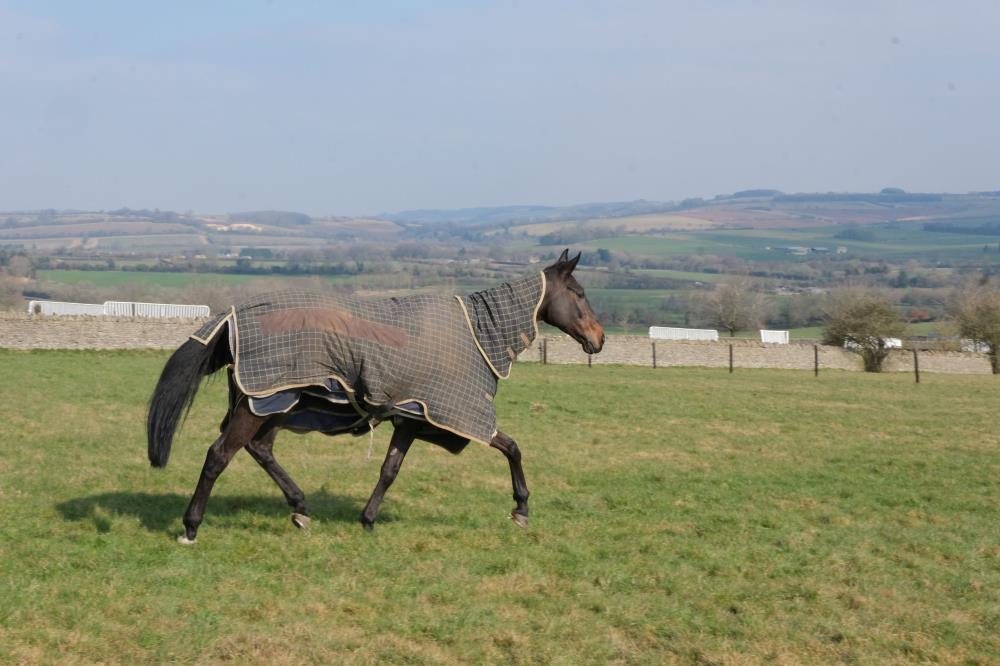 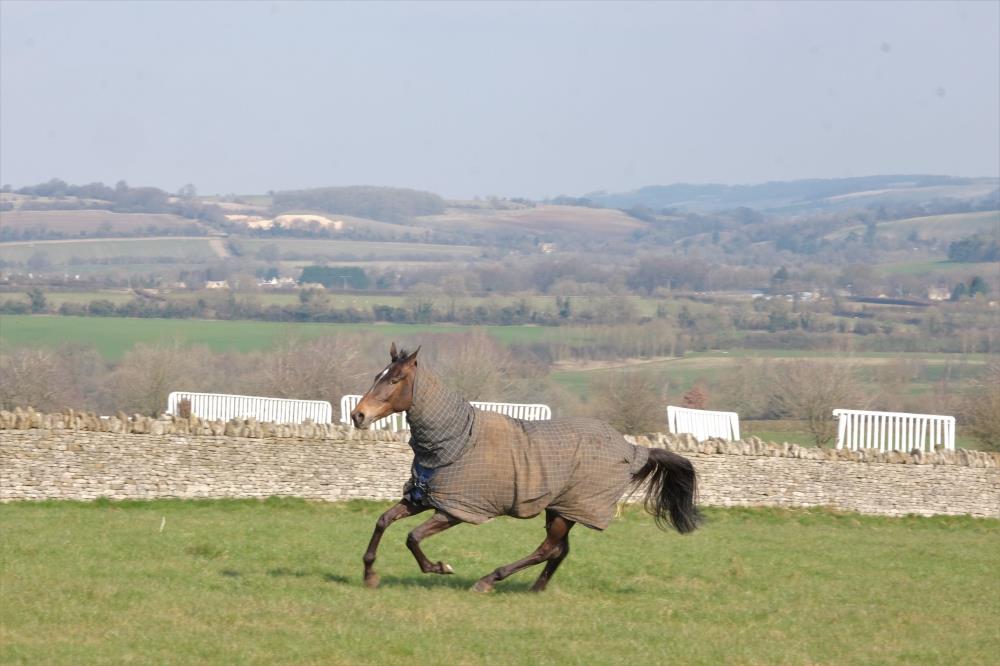 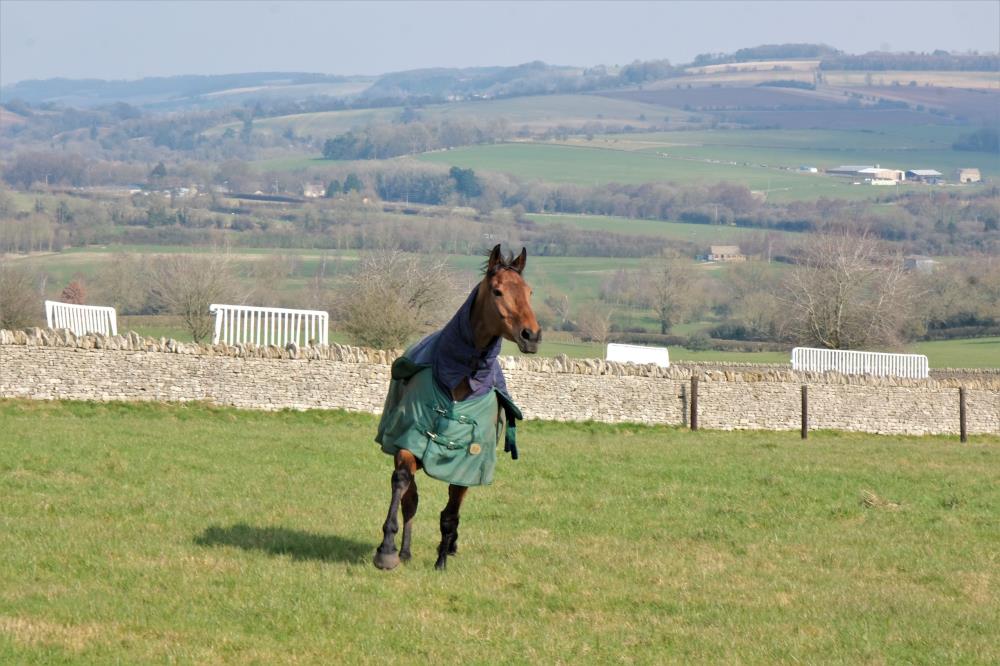 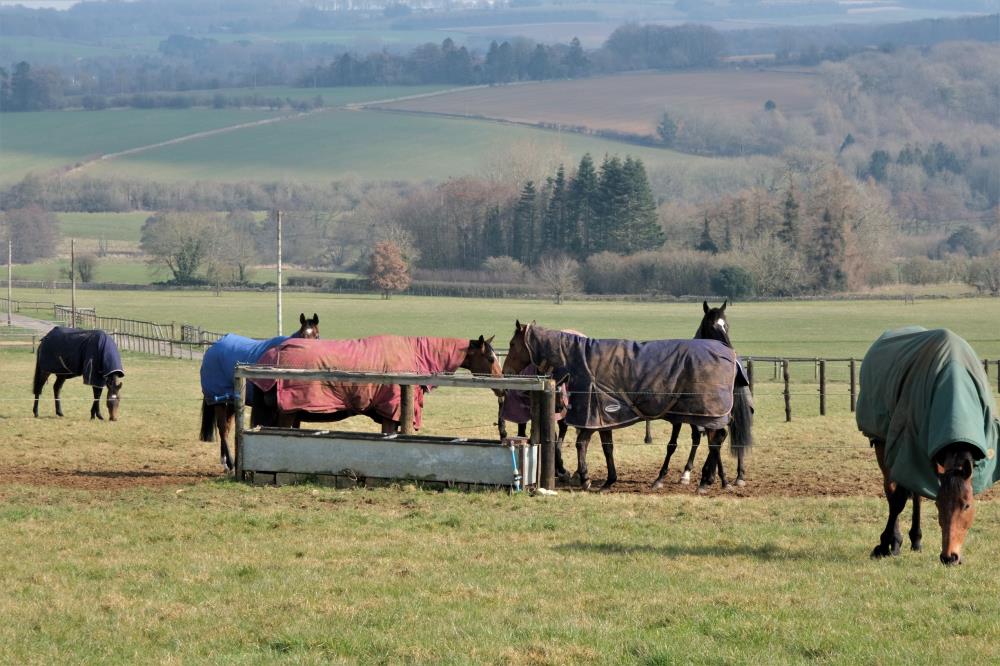