Plus 15 and drizzling when driving in. It looks like being another wet morning.

Monday and the first day of jump racings holidays. Those self employed jockeys now have the chance to have 10 days off while those employed probably carry on working.

Kevin Ryan is a flat trainer I admire and this season he has had a torrid time..

His yard was shut down for the best part of two months after discovering that he had the dreaded EHV-1 virus. Times like that are certainly stressful for all involved and like any problem as major as that you soon find out who are your supporters and who are not..

The good news is that Kevin has now come back with a vengeance… winners and big winners with Brando in France yesterday.. Very good news for Kevin and much deserved.

Tom Siddall is here this morning and will be for the rest of the week.. Tom is our horse dentist and he will be pulling teeth all week… Important.

Paul and Clare Rooney’s Alfies Choice and Time For Another returned to the yard over the weekend looking well. Both have been summering with their racing manager Jason Maguire and have already completed their road work.

'Owner of the month'..Yes we have a new one..  Fenella Tillier.. Well worth a read..Click to do so..

An old one for a Monday morning..

A hooded robber burst into a bank and forced the tellers to load his sack full of cash.

On his way out the door, a brave bank customer grabbed the hood and pulled it off, revealing the robber's face.

The robber shot the customer without a moment’s hesitation.

He then looked around the bank and noticed one of the tellers looking straight at him.

The robber instantly shot him also.

Everyone in the bank, by now very scared, looked intently down at the floor in silence.

The robber yelled, "Well, did anyone else see my face?"

There are a few moments of utter silence in which everyone was plainly too afraid to speak.

Then, one old geezer tentatively raised his hand and said,

"My wife got a pretty good look at you 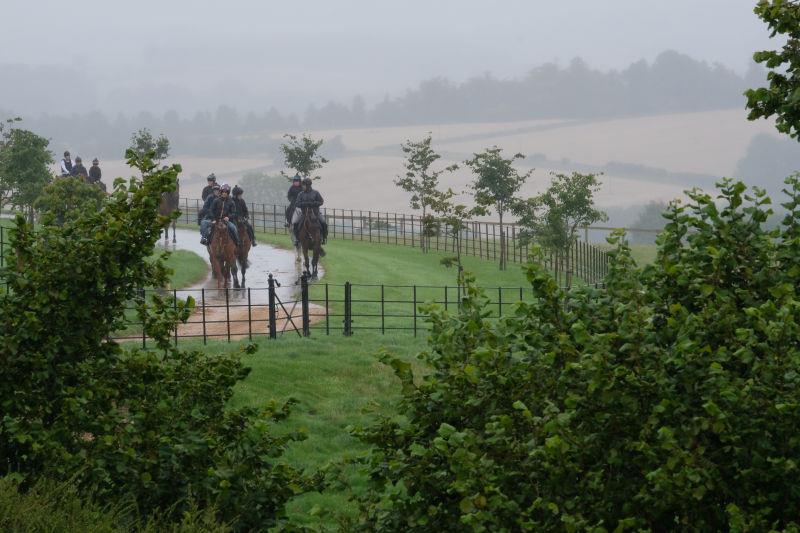 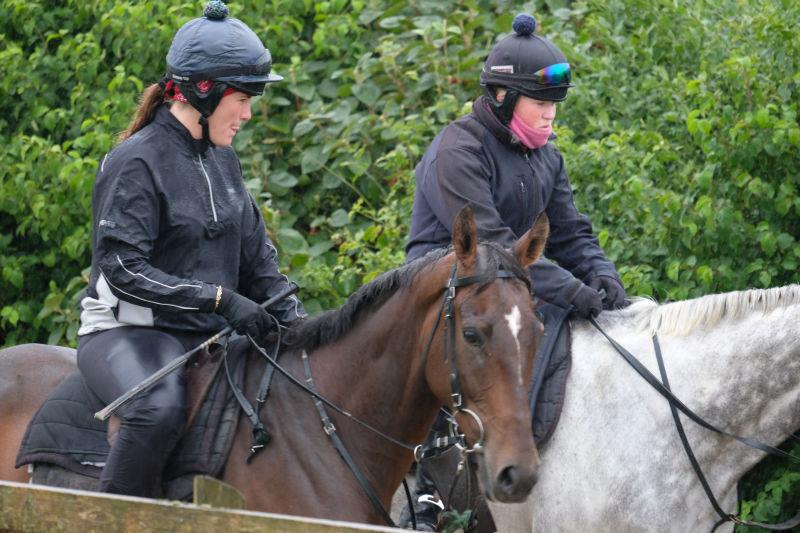 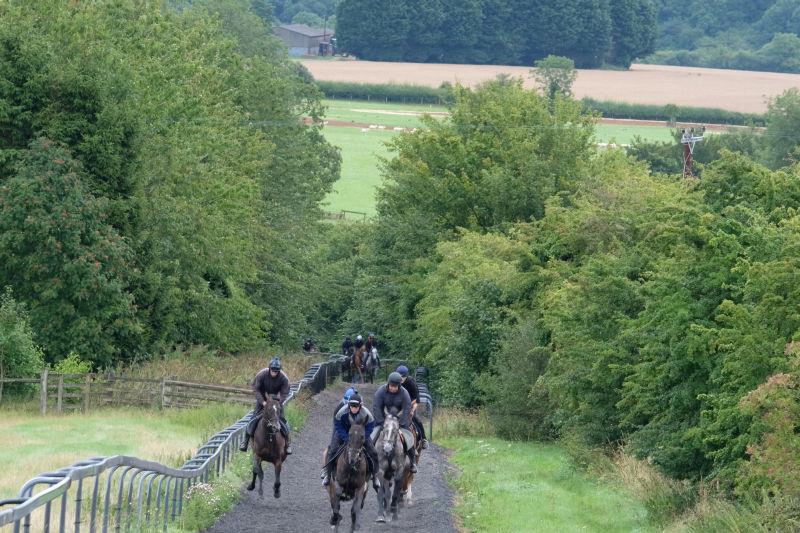 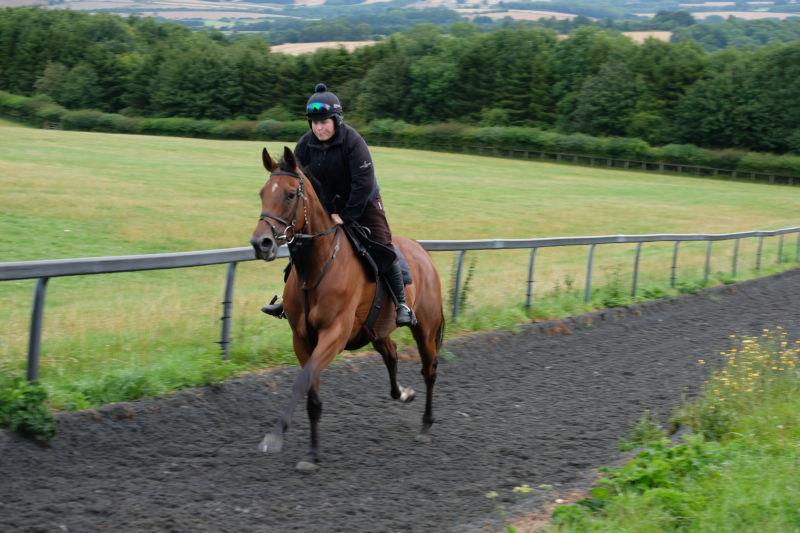 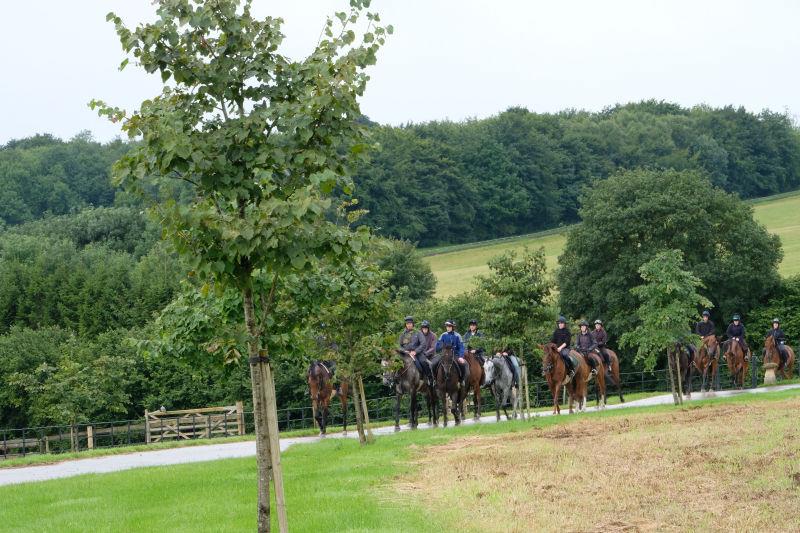 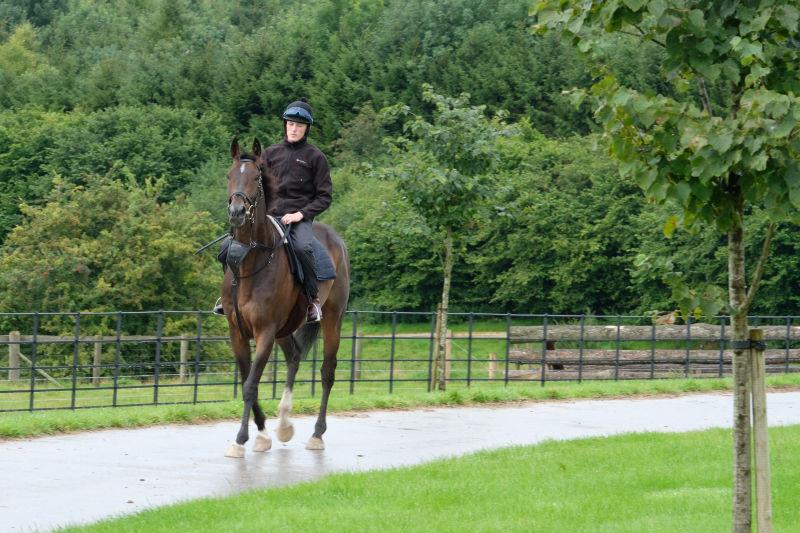 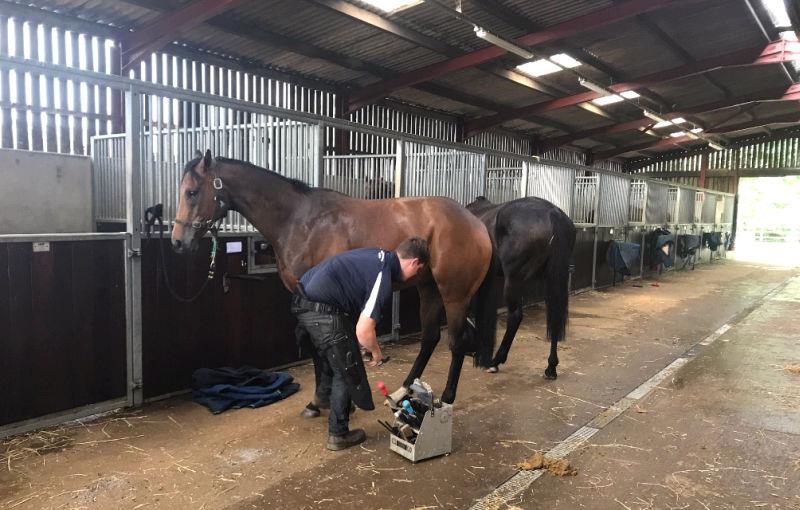