4 days in Italy. A perfect country for a short break.

We ventured to Italy last year and loved it, so again this time, but this year we included a bit of driving.. as if I felt I don’t do enough during the year.

Clare and I flew to Pisa and headed south to stay in Tenuta Gardini near Bibbona and then after a night there we headed into the Chianti area and stayed two nights in La Locanda.. Stunning countryside... and so much red wine to try… Yes a fabulous 4 days. Oh and some great Restaurants..Io Cucino....Volpaia and La Pineta

We all like talking about weather in this country but Italy is 3 weeks behind in everything as their spring was a horror and it was warmer in the UK than in Italy this week..We left Pisa last night in rain and arrived in Bristol after a very bumpy flight to find the same here.

Back home and much has happened while we have been away.. Maddie has done well keeping you informed on my blog but I was saddened to see that Denman had died.. ‘The Tank’ brought heady days to jump racing and his fights with Kauto Star brought our sport right to the fore of the public.. he was just a brilliant horse.

Jockey Andrew Thornton retired on a winner at Uttoxeter.. A great career over.. tough as teak.. Then there was the story on the owner delights at Worcester.. Alan King and Warren Greatrex complained..  something I have been banging on about for some time..sadly I don’t think anything will change..The course is good for horses, so why should they make their experience for owners enjoyable…?.

Friday morning and a vet visit.. Horses back this week are Desaray, Dusty Pearl and Younevercall.

Charlie Dingwall sent this one over.

For several years, a man was having an affair with an Italian woman.

One night, she confided in him that she was pregnant.

Not wanting to ruin his reputation or his marriage, he said he would pay her a large sum of money if she would go to Italy to secretly have the child. Furthermore, if she stayed in Italy to raise the child, he would also provide child support until the child turned 18.

She agreed, but asked how he would know when the baby was born.

To keep it discreet, he told her to simply mail him a post card, and write 'Spaghetti' on the back. He would then arrange for the child support payments to begin.

One day, about 9 months later, he came home to his confused wife.

'Oh, just give it to me and I'll explain it later,' he said. The wife did so and watched as her husband read the card, turned white, and fainted. 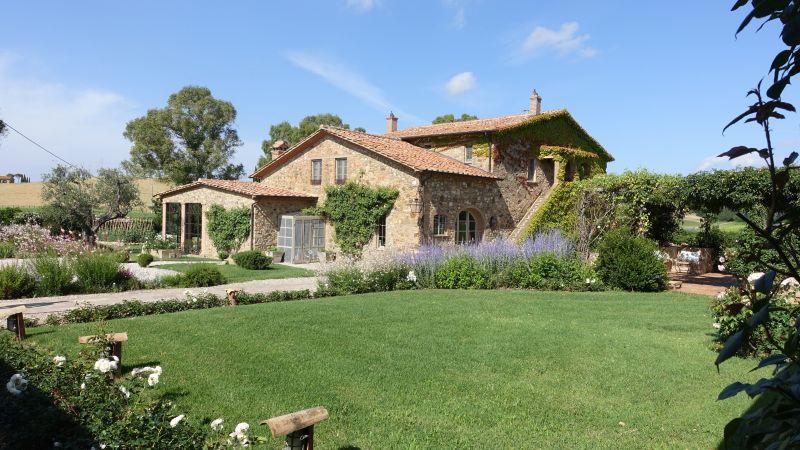 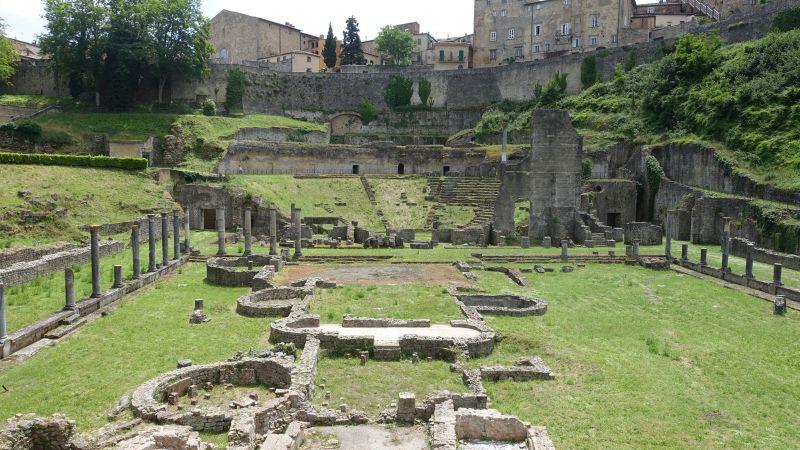 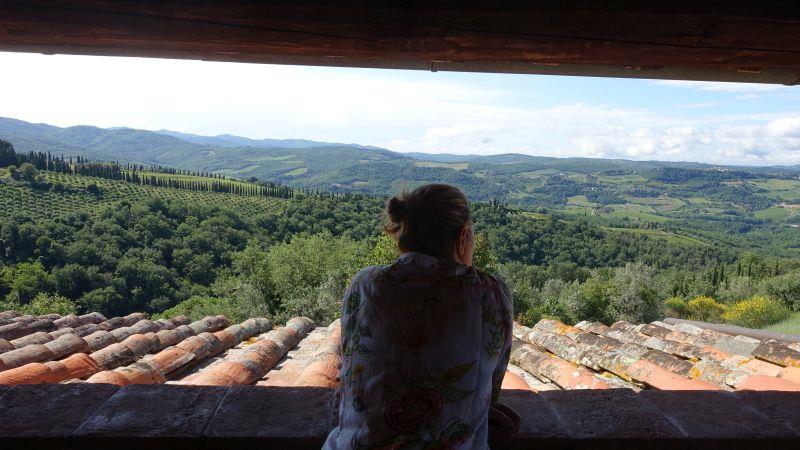 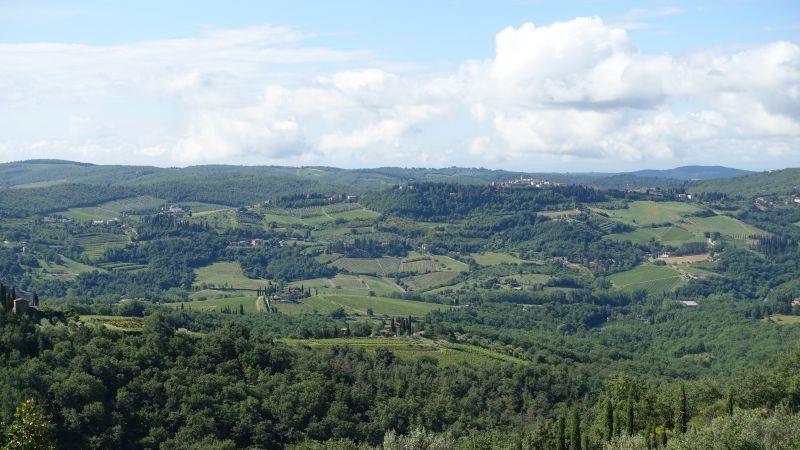 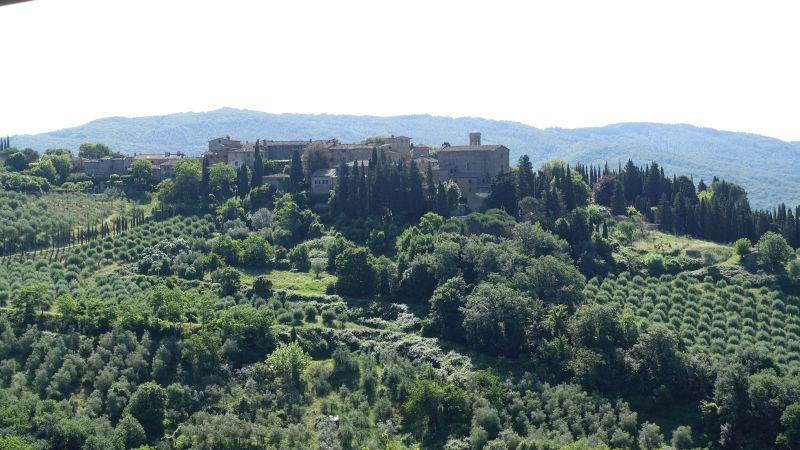 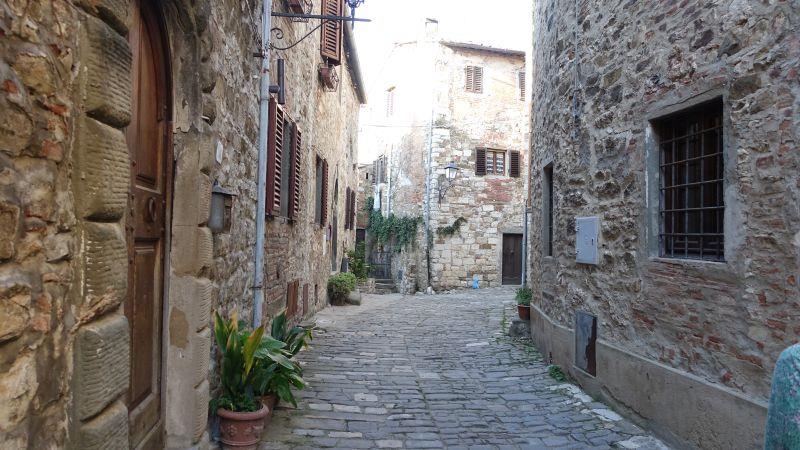 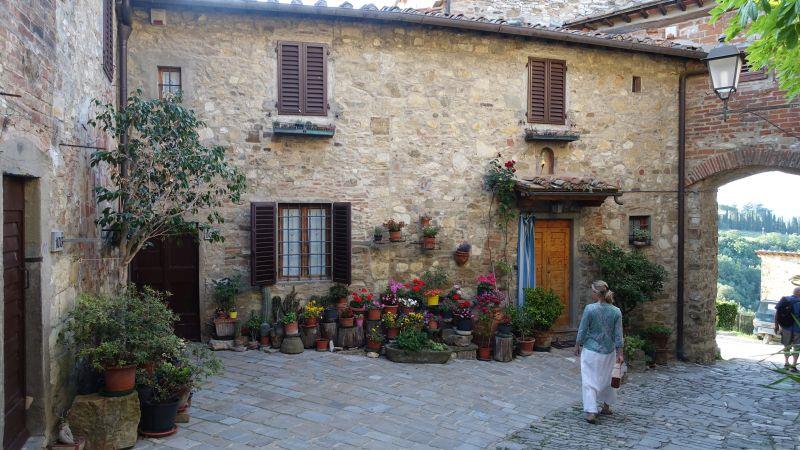 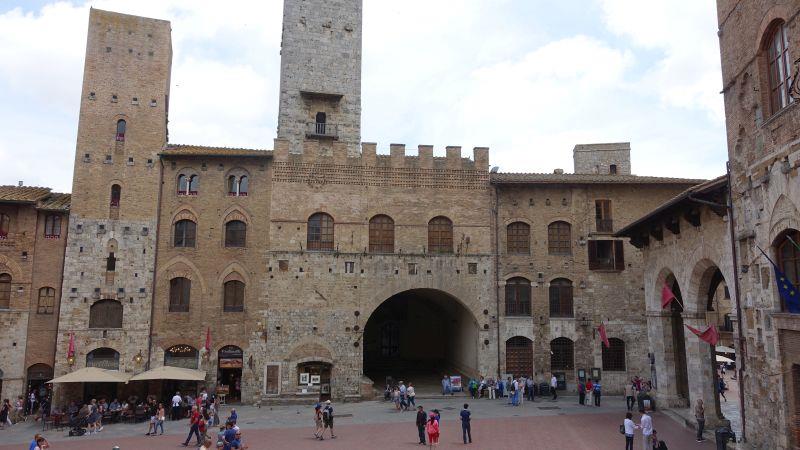 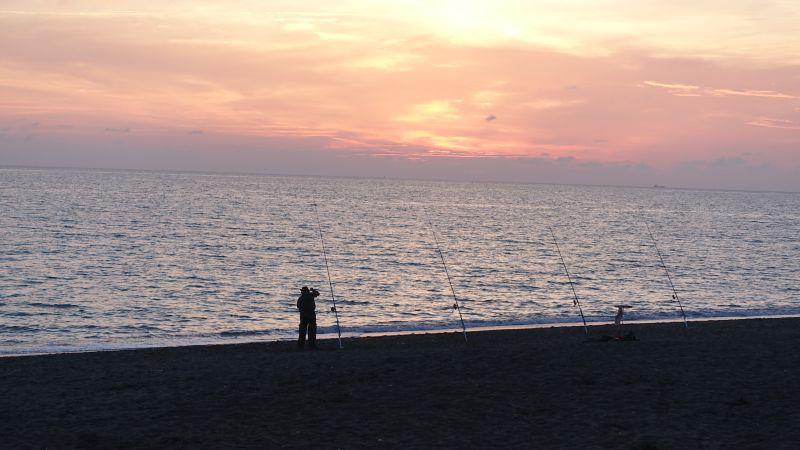