Plus 10 and cloudy when driving in..

Well what a relief, a winner..

I would love to say it was never in doubt but after rain and the clerk of the course mentioning the ground going softish we were worried as BK loves it as fast as he can get it.

David Bass walked the course before racing and said that in his opinion it was faster than described and it would be ok for BK.

David soon found out about the ground as he fell off BK on the way to the start...

End product was that David was right they won… again?

A good win for BK's owners Julie and David Martin and another best turned out award to Leigh and Jess.. well done all.

Ascotdeux Nellerie and Laval Noir returned to the yard yesterday looking well .. they summered with Andrew Bengough in Herefordshire.

Last nights winning jockey David Bass was in this morning and we schooled Kilty Caul over fences.

A devoted wife had spent her lifetime taking care of her husband.

Now he had been slipping in and out of a coma for several months, yet she stayed by his bedside every single day.

When he came to senses, he motioned for her to come near him.

"What dear?" she asks gently.

"I think you bring me bad luck." 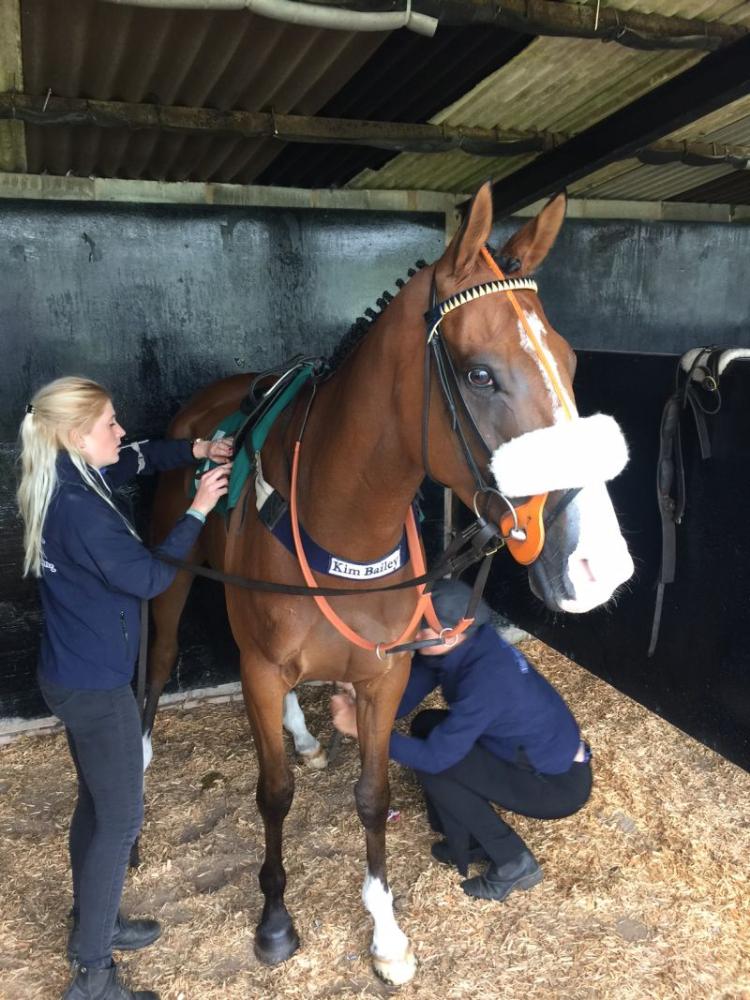 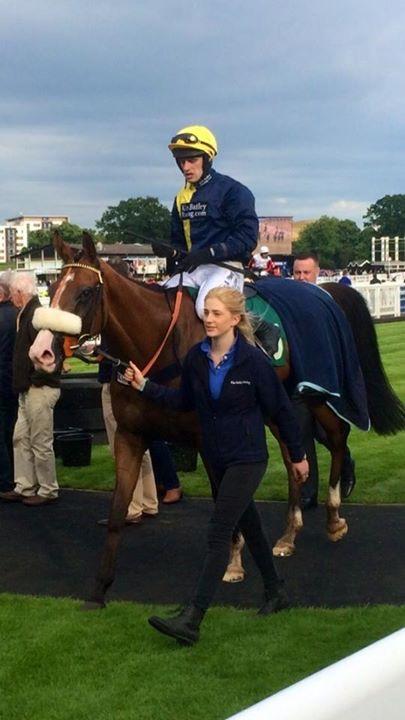 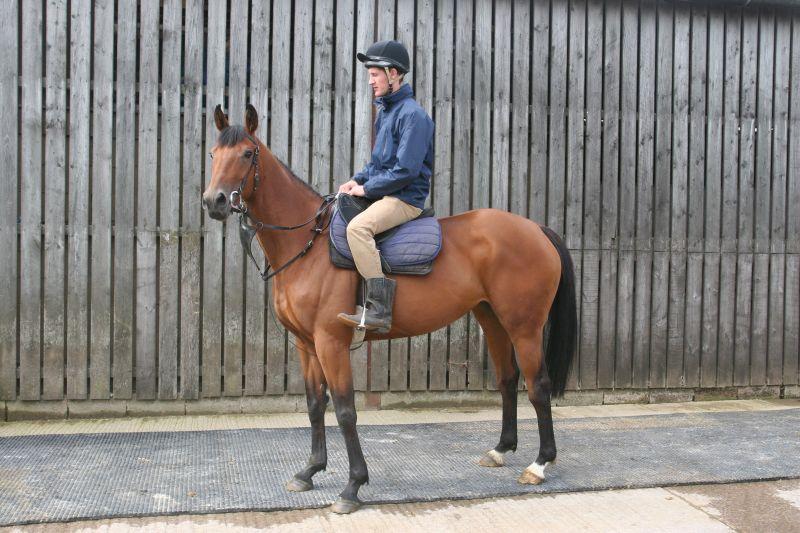 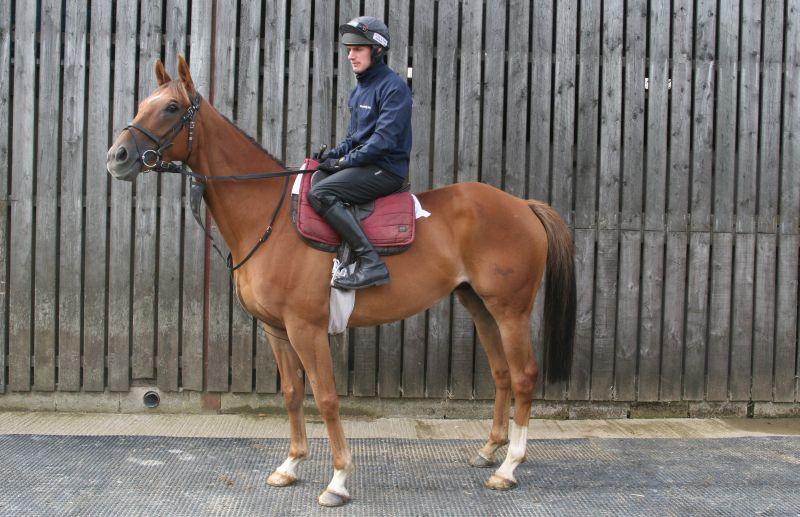