Good to be back at Towcester last night. No Matt Chapman which is something that does not happen that often.. I assume Windsor must pay him better?

The ground was interesting as they have had their well documented problems and in places there was not much grass.. Watered and understand odd to ride as it was patchy.. All things being equal Robert Bellamy, Keith Bower and their team had done a remarkable job to get the course fit to race.

Kilty Caul was disappointing. She looked like it was going to go well and suddenly the petrol tank emptied.. She scoped clean after but it was not her true running. She finished 3rd but a bit of a head scratcher. Jupiter’s Gift ran as we expected and will improve for the experience.. How on earth she was made favourite Lord only knows… odd one?

Good to see 'old mates'.. Hugo Bevan and Stewart Hair. Stewart used to help out while I was based in Preston Capes.

Jimmy The Jetplane and Patsys Castle had an away day.. Tom Bellamy and David Bass rode.

Graham Potts our vet was in for his weekly visit.

This weeks movers and shakers in the handicap charts are..Well the handicapper has had a negative view of our horses this week..By The Boardwalk down 3 to 123, Fizzy Dancer down 2 to 108, Milord down 3 to 117, Monkhouse down 1 to 113, Same Ole Trix down 4 to 85 while Net Work Rouge enters at 120 over fences.

We have two runners this afternoon at Wincanton. Both want the fast ground so rain could scupper plans. Taras Rainbow and Ballyknock Lad are both to be ridden by Tom Bellamy.. for my thoughts on the chances please click here..

A telephone company needed to hire four more telephone pole installers and the choice came down to two from Poland and two Irishmen.

So the boss met both teams and said "Here's what we'll do. Each team will be installing poles out on the new road for a day. The team that installs the most poles gets the job."

Both teams headed right out.

At end of the shift, when the two Polish guys reported back, the boss asked them how many they had installed. They said it was tough going but they'd put in twelve.

"Well, how many poles did you guys install?" said the boss

Mick wiped his brow and sighed, "Paddy and me, we got three in. "

"Yeah," said Mick, "but did ya see how much they left sticking out of the ground." 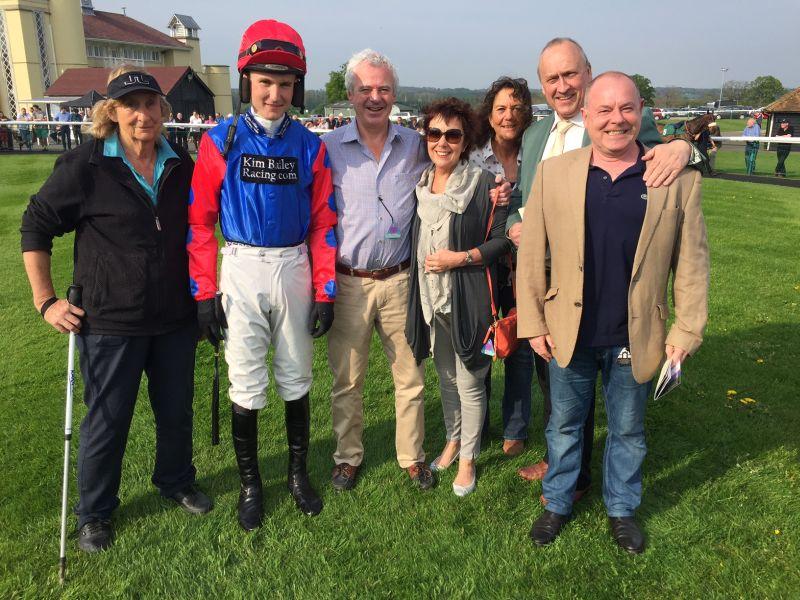 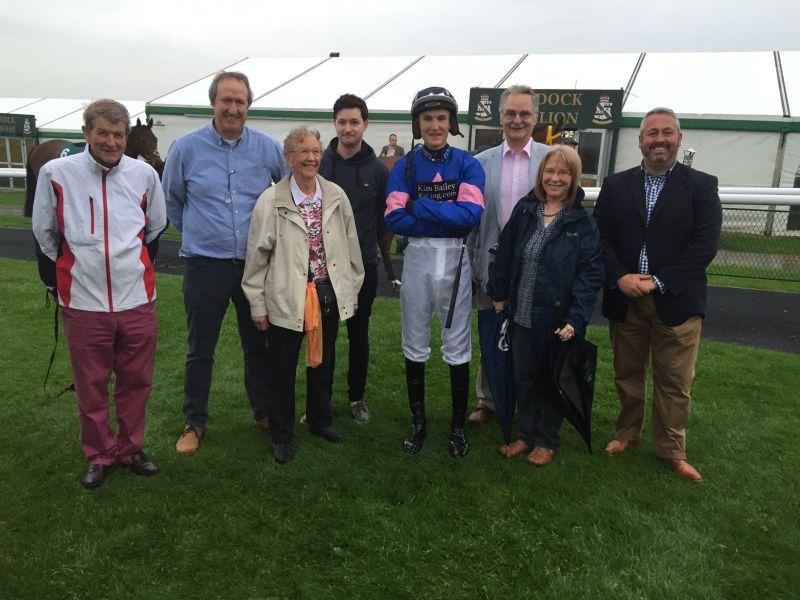 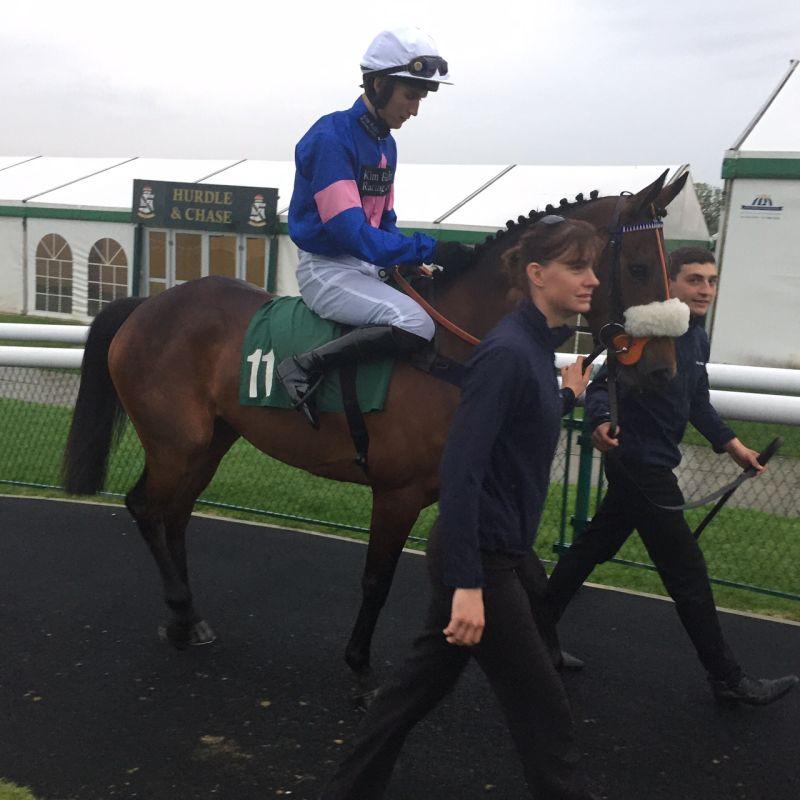 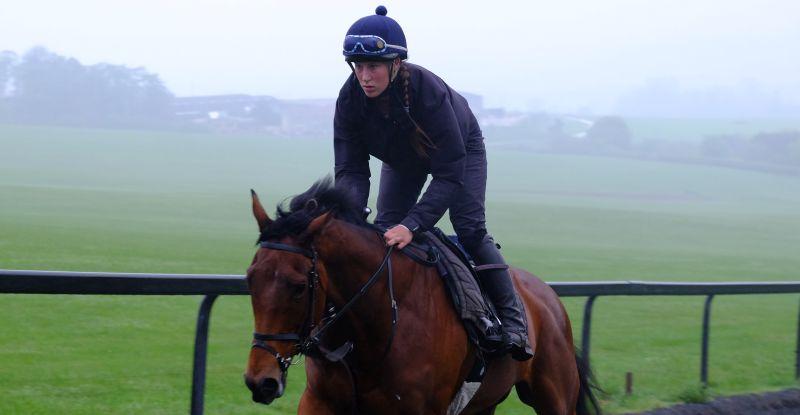 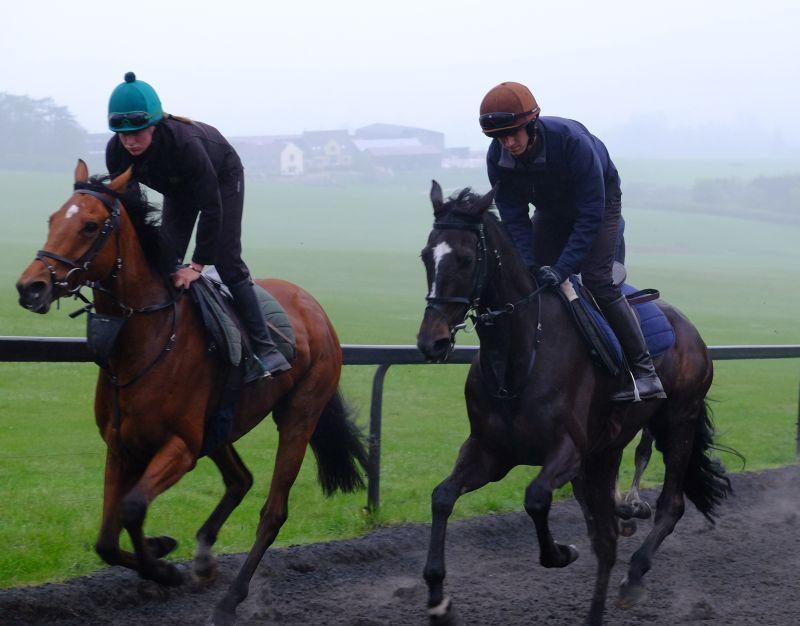 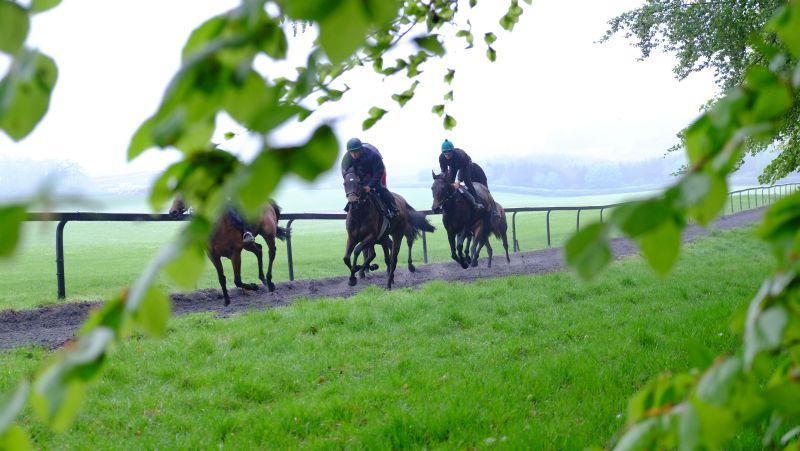 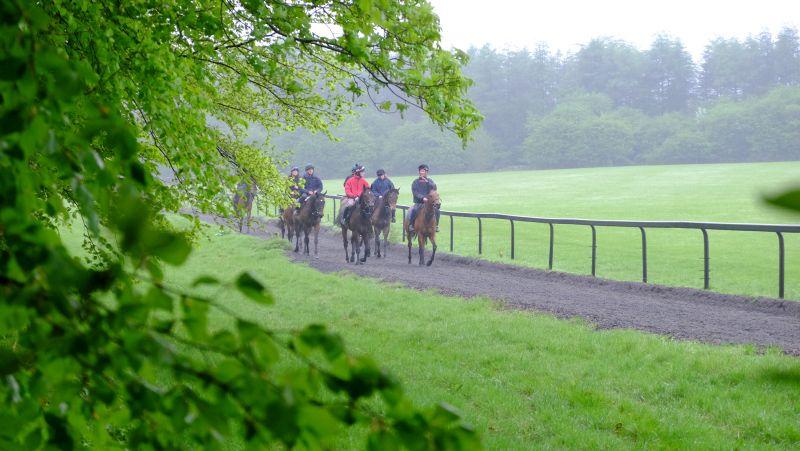 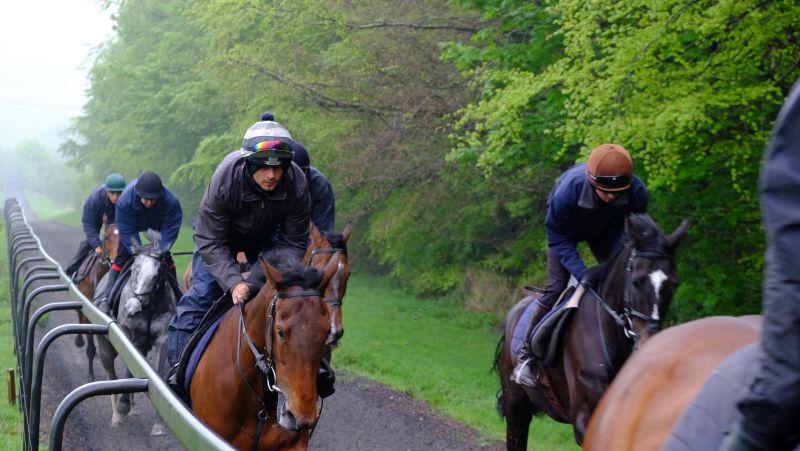 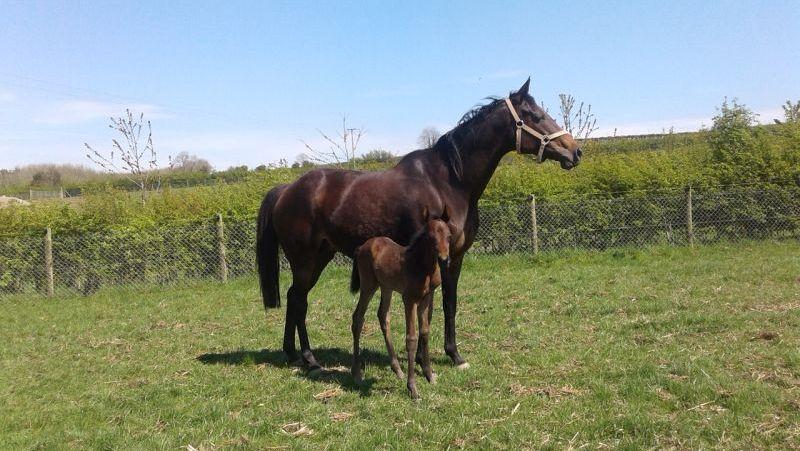 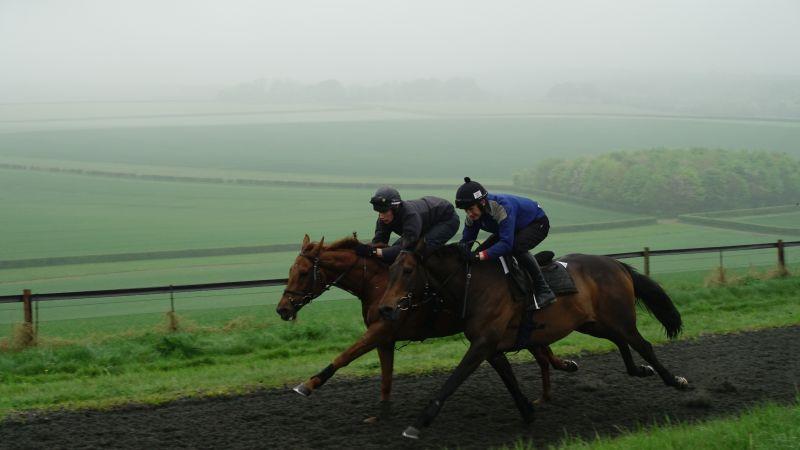 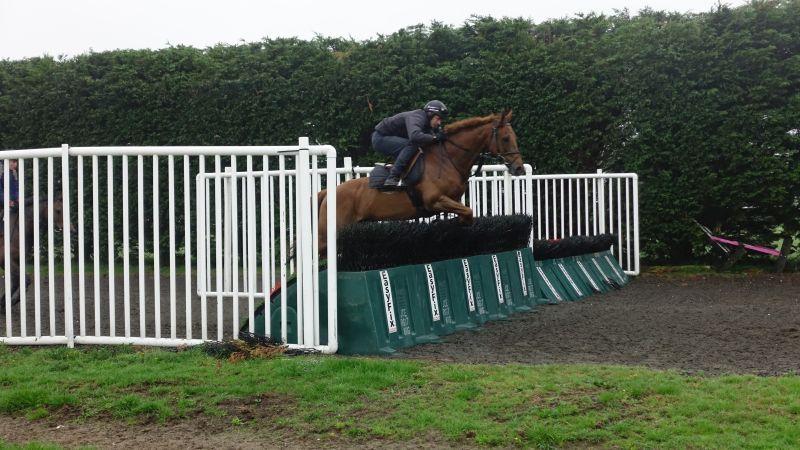 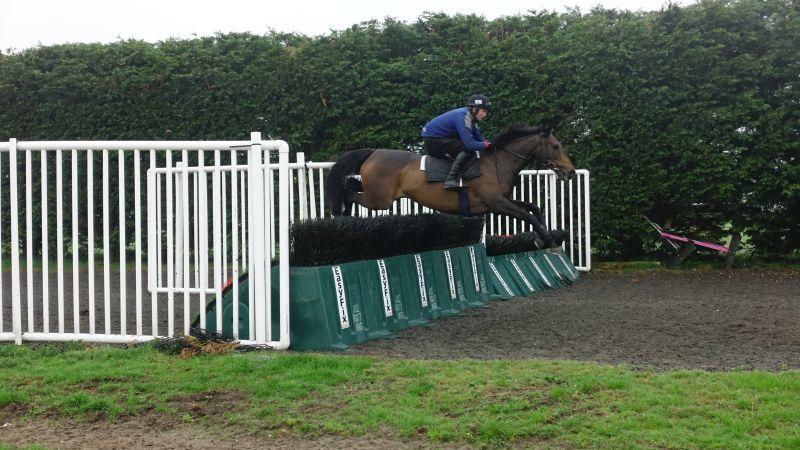 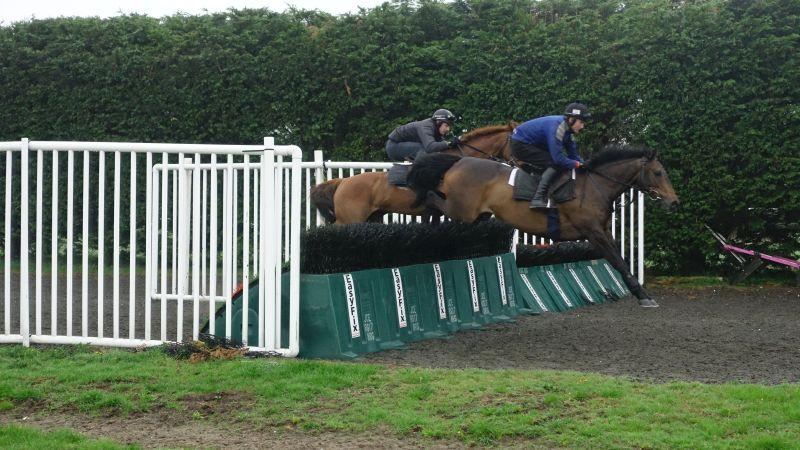