Plus 4 and raining when driving in.

That was a long way to go to finish second.. Equus Dreamer was beaten by another horse and the track... Well that’s David Bass’s excuse as he hates the inside hurdle track at Carlisle..too tight.

David proved the point again an hour later by being beaten on another odds on shot..Drying and tiring ground.. ED is a potential chaser and anything he does as a hurdler is a bonus and it is now all about next season.

A session last night with some of the youngsters on horse box loading practice.. It might sound strange but some horses seem to take a while to appreciate that walking up a horsebox ramp is not as frightening as they might think.. also many have not been on a horsebox since the sales, or when they come here from home.. It was a good session and all behaved beautifully.

Wednesdays entries for Cheltenham out and we have First Flow and Does He Know entered on Wednesday… The more I look at the Champion Chase the more frightening the task seems!!

It was Mats turn for a Zoom pre Cheltenham preview when he did one last night for Racing Welfare..

Other racing news. Colin Tizzard is going to hand over his licence to his son Joe at the end of the season..

We have three runners today. Stavoski heads to Sandown while Espoir de Romay and Lots Of Luck head to Leicester.. For my thoughts on their chances please click here.

Alan Hill sent this one over..

The Mexican maid asked for a pay increase.

The wife was very upset about this, and decided to talk to her about it. She asked: "Now Maria, why do you want a pay rise?"

Maria: "Well, Señora, there are tree reasons why I wanna increaze."

"The first is that I iron better than you."

Wife: "Who said you iron better than me?"

Maria: "Jor huzban he say so."

Maria: "The second reason eez that I am a better cook than you."

Wife: "Nonsense, who said you were a better cook than me?"

Wife, increasingly agitated: "Oh he did, did he?"

Maria: "The third reason is that I am better at sex than you in the bed."

Wife, really boiling now and through gritted teeth said "And did my husband say that as well?"

To finish.. Happy Birthday to Panda Christie..I hope your horse Starvoski does you proud today.. 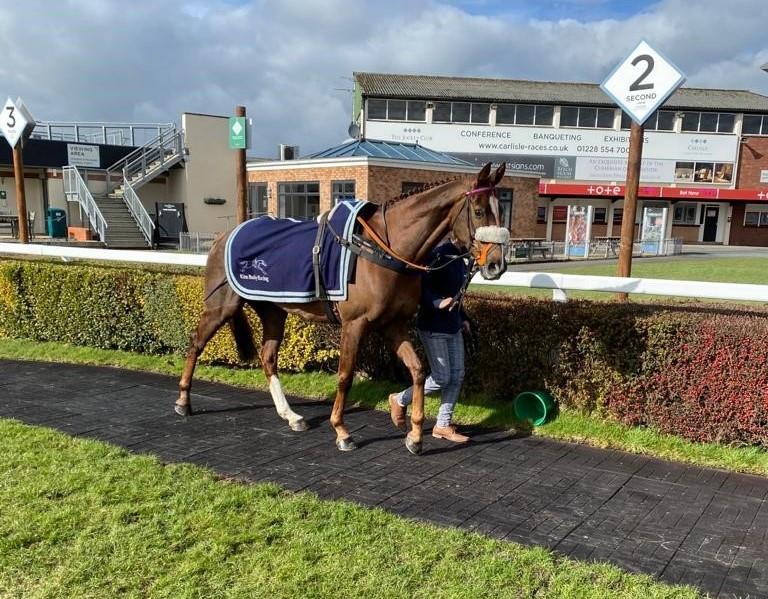 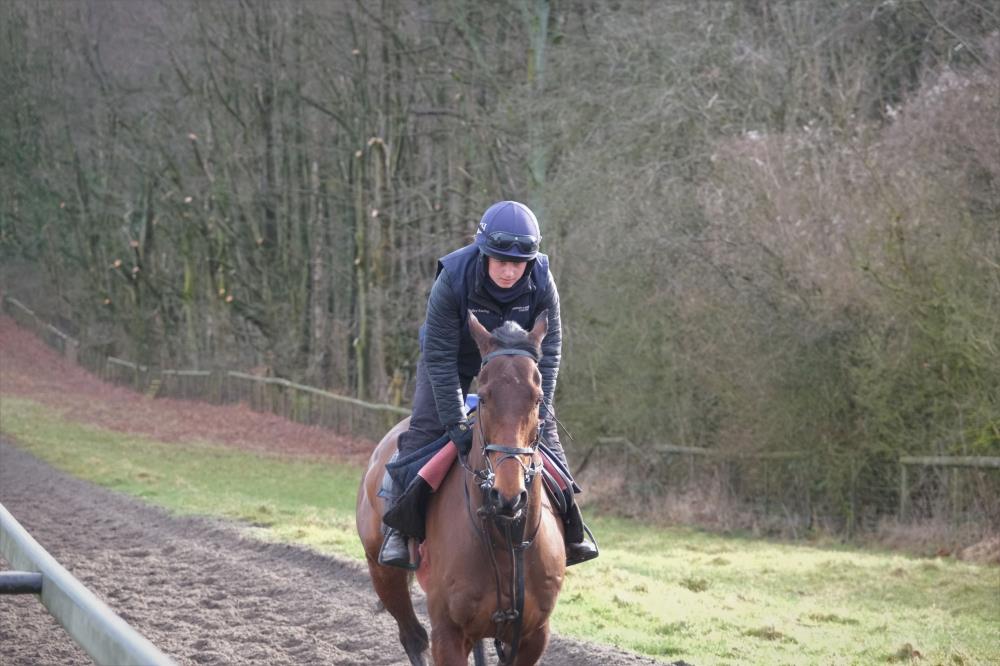 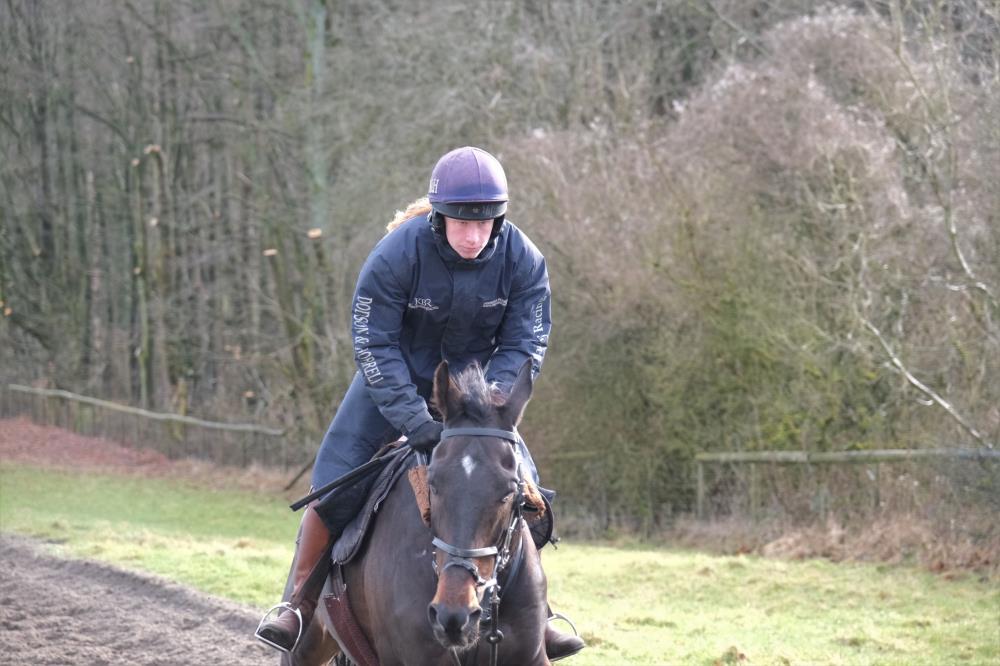 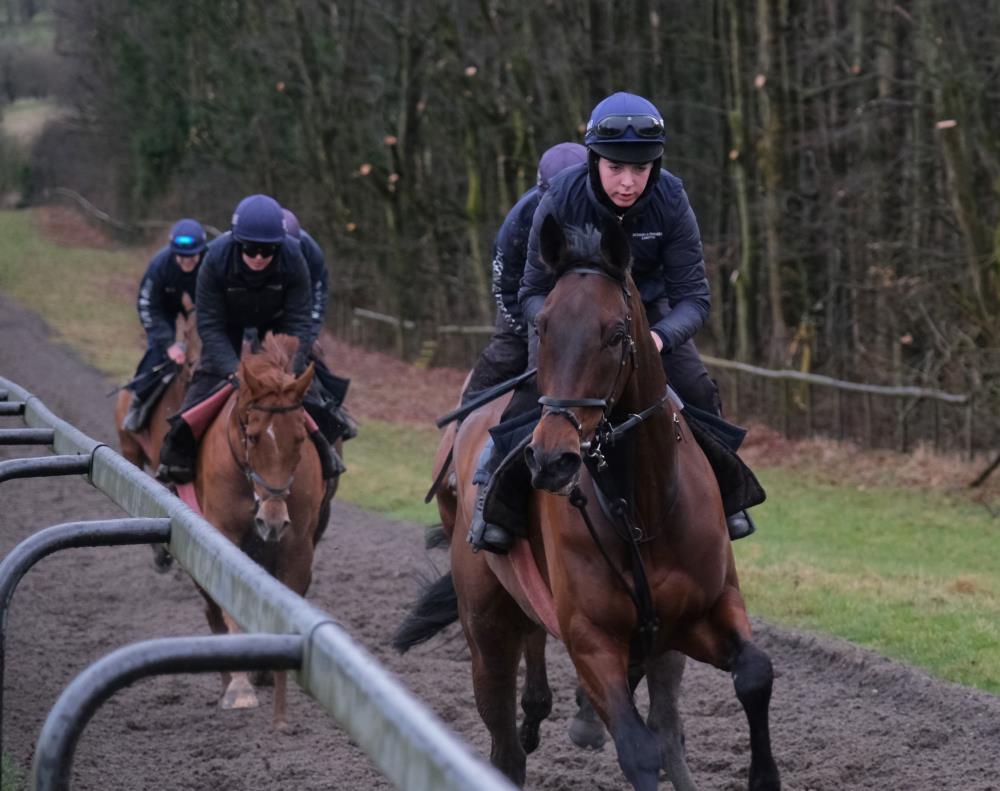 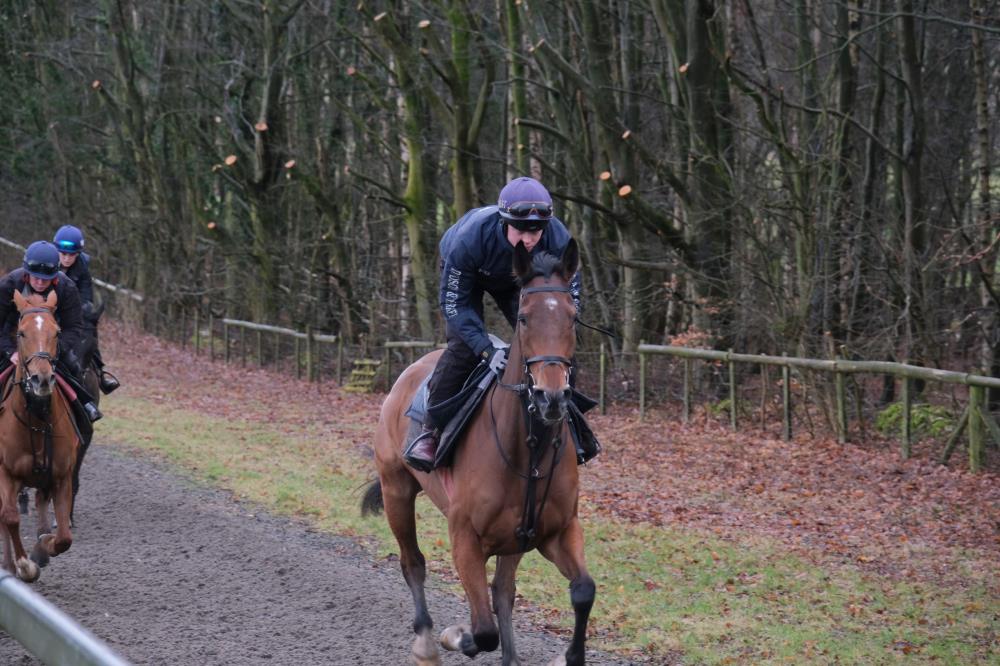 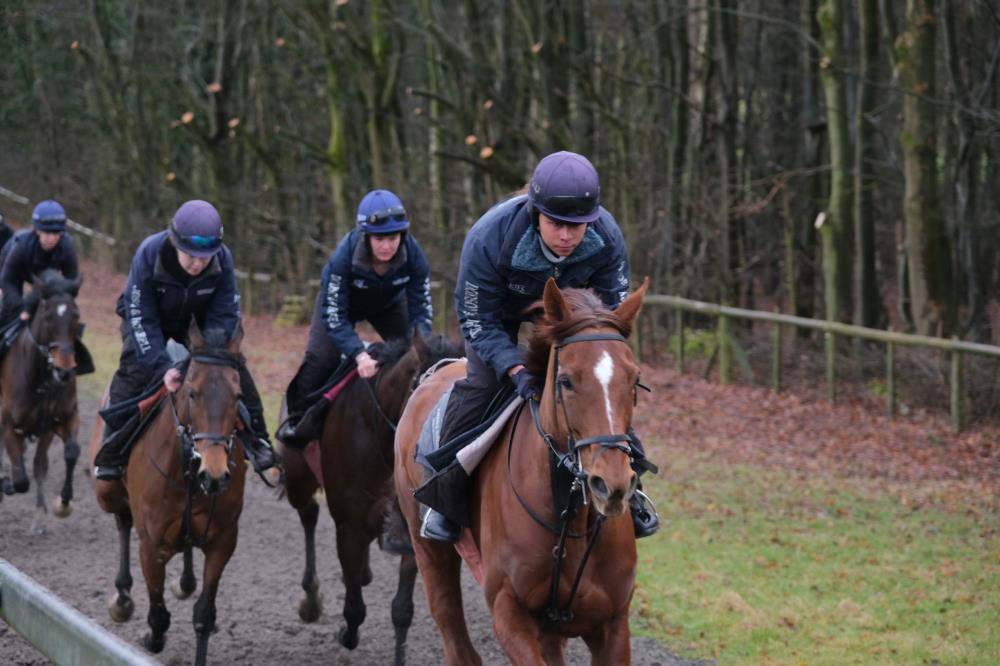 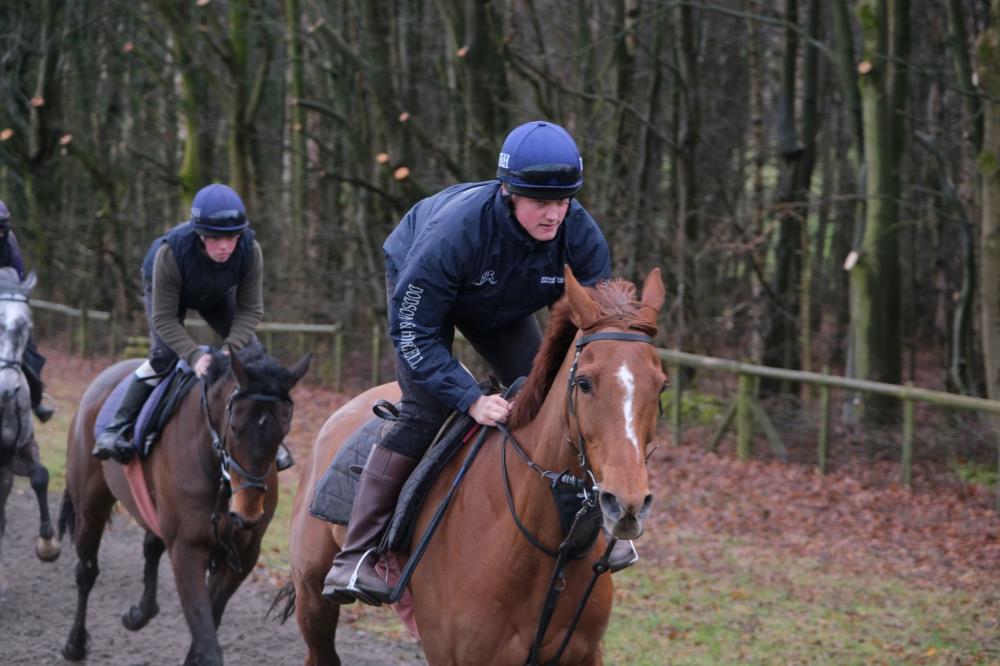 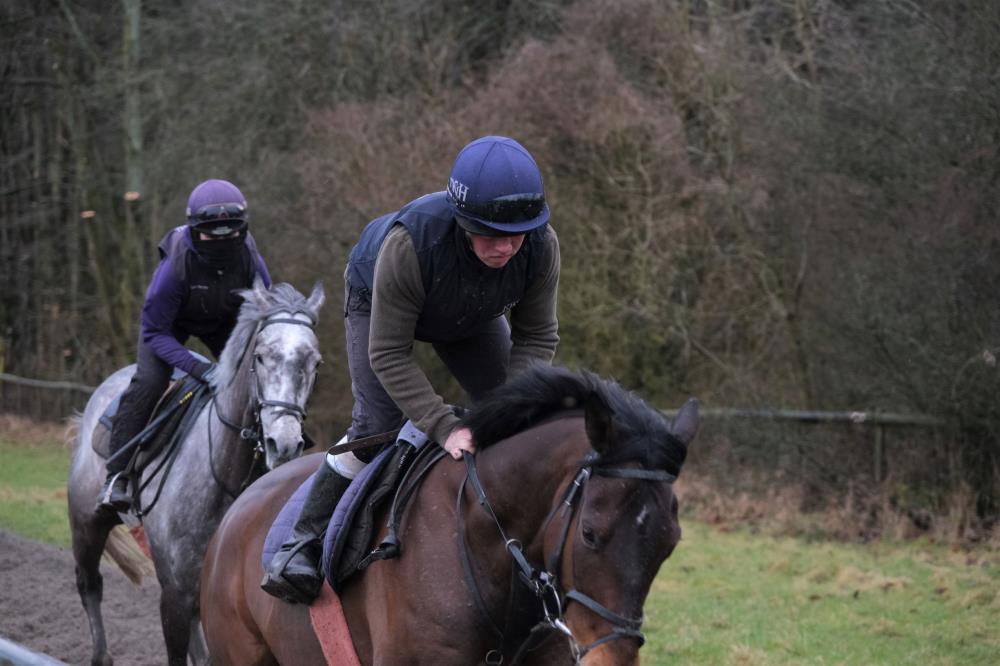 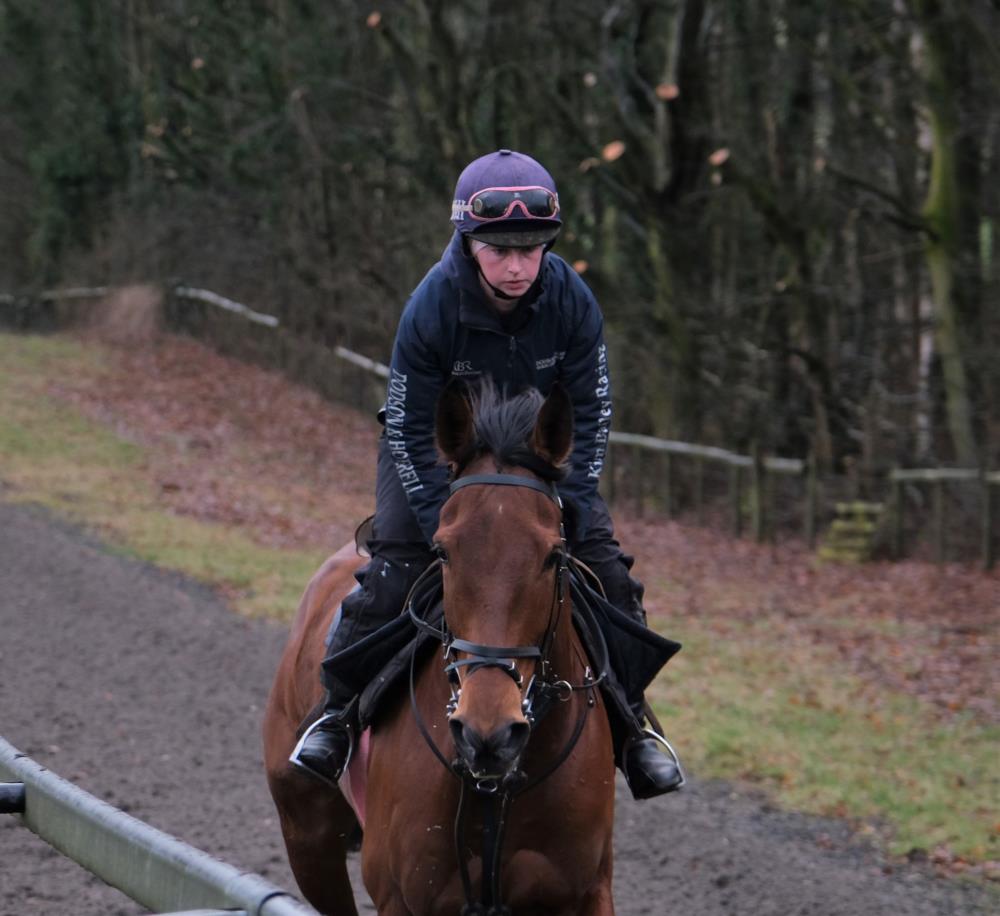 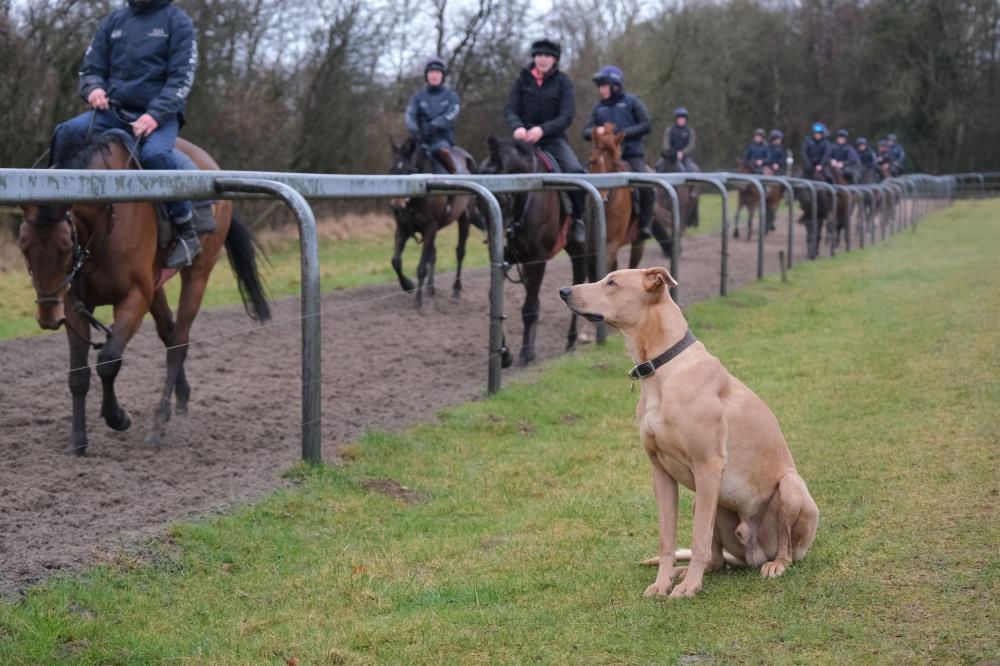 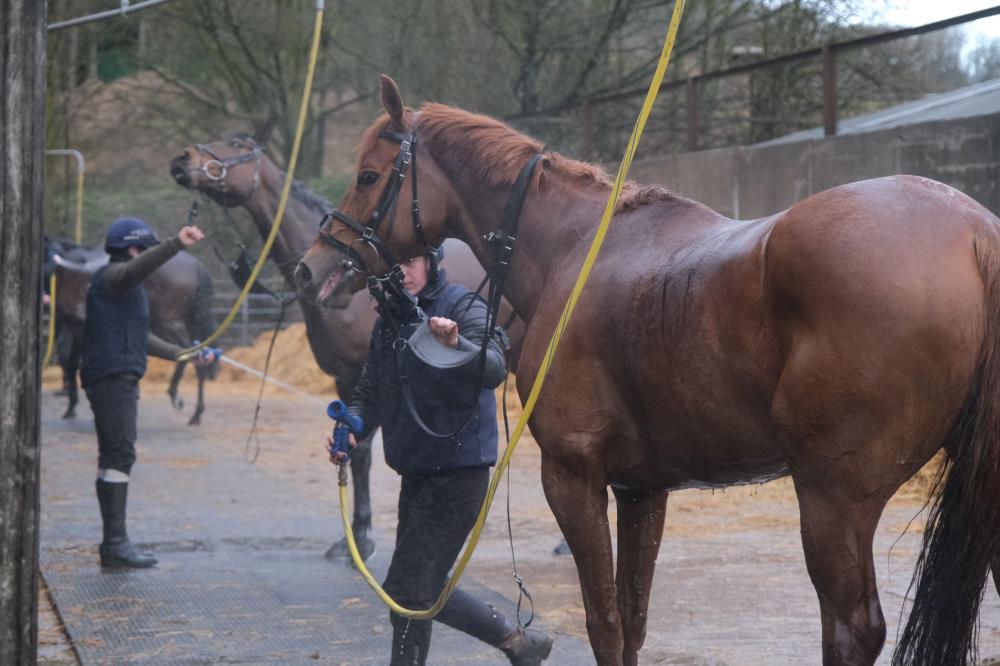 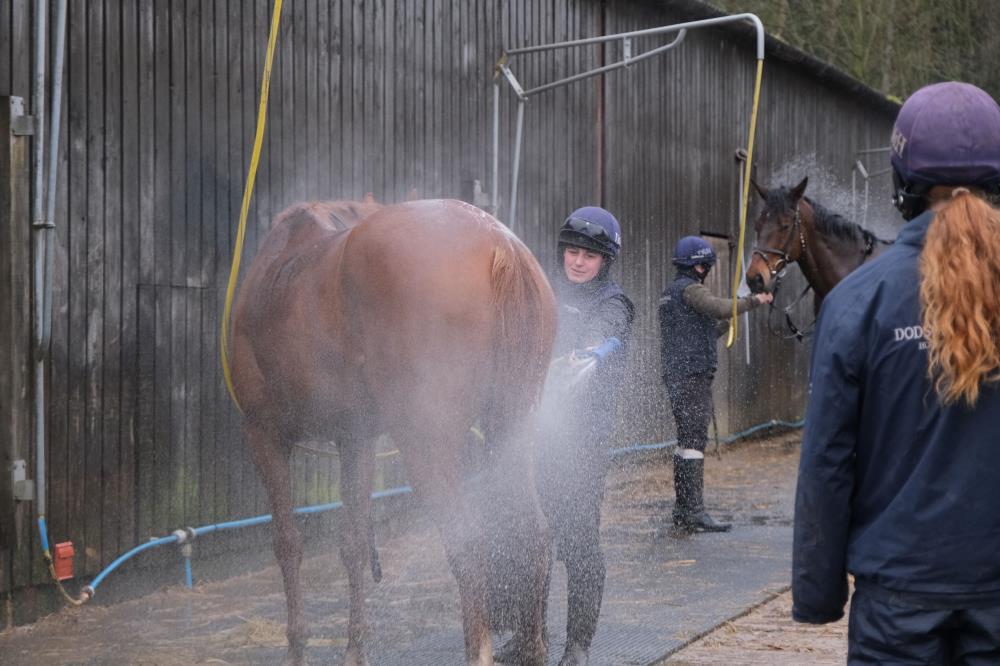 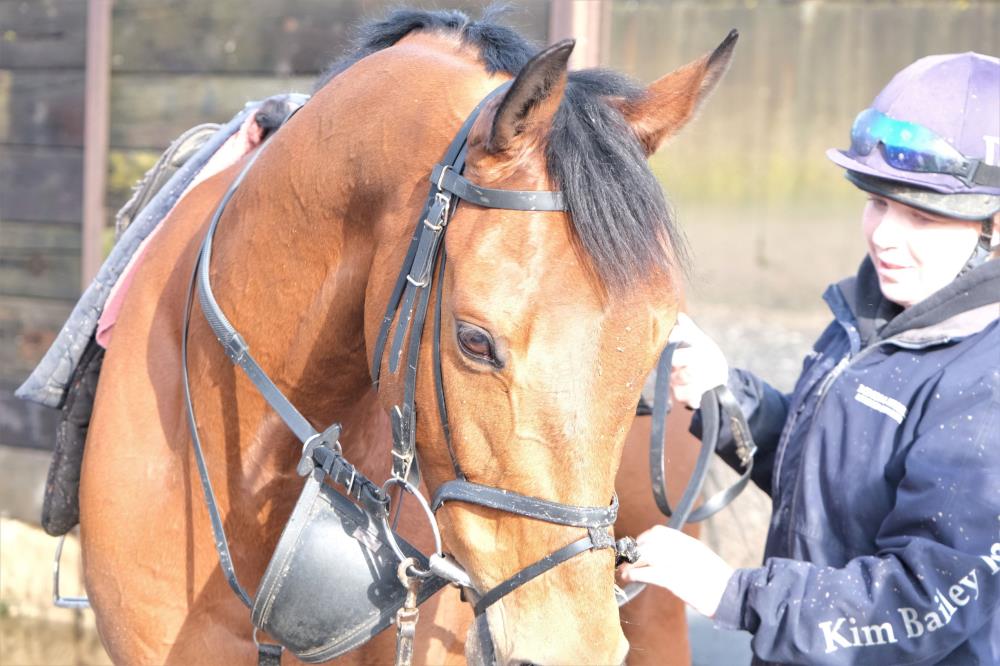