Plus 8 and dry when driving in. It was not yesterday!

Red Spinner continued his good progress over fences when winning by 25 lengths at Warwick yesterday. Red Spinner has now won on both his starts over fences and was perhaps more impressive yesterday than he was at Leicester.

It was a good result for Paul and Clare Rooney who had earlier in the day had seen their Cracked Rear View beaten at odds on at Newcastle.. their other horse won it so all was not lost?

CRV hated the heavy Newcastle ground and it was certainly heavy over hurdles at Warwick too. Bandon Roc ran ok to finish 7th on his first run over hurdles and My Cousin Rachel ran well enough to finish 4th in the bumper.. Both horses looked a little different after the race.. they were covered in mud.

Something is seriously amiss with Mor Brook as he was never going yesterday..

Last night Clare and I had supper with the Beor-Roberts. The owners of Laval Noir, The Mindy Partnership met up for an anniversary dinner.. I bought Laval Noir today last year at the Brightwells sales..LN is ready to run although this heavy ground would not be for him..

Andrew Bengough, Laura Goedhuis and Mark Horne were here second lot to see Laval Noir canter and clear their heads with a bracing walk up the gallops.

Robert Brumpton and his team of 15 were here for a morning on the gallops and breakfast.. Robert bought a box at Cheltenham for todays racing which included a visit here at a Charity Auction which was held at Cheltenham racecourse last April.

Robert and Katy Axcell-Steele who were involved in A Shade Of Bay called in third lot.

We have 4 runners today. Same Ole Trix, Forgotten Hero and Flemensmix run at Doncaster while King Simba runs at Cheltenham.. For my thoughts on all their chances please click here.

I am heading to Cheltenham via the Cheltenham Tattersalls sales.. Looking at horses who will be selling there later tonight.

Thanks for all the emails and comments about Leicester Racecourse.. Most interesting, although this one from Jeremy Ker was apt..''Perhaps you ought to try winning a race there !!!! we were treated in EXEMPLARY fashion having won a mediocre maiden – video replay + copious champagne for many in private room.

A couple made a deal that whoever died first would come back and inform the other if there is sex after death. Their biggest fear was that there was no after-life at all.

After a long life together, the husband was the first to die.

True to his word, a few nights later he made the first contact:

"Well, I get up in the morning, I have sex. I have breakfast and then it's off to the golf course. I have sex again, bathe in the warm sun and then have sex a couple of more times..Then I have lunch (you'd be proud - lots of greens). Another romp around the golf course, then pretty much have sex the rest of the afternoon.

After supper, it's back to the golf course again. Then it's more sex until late at night. I catch some much needed sleep and then the next day it starts all over again".

"No -- I'm a rabbit somewhere near Cheltenham." 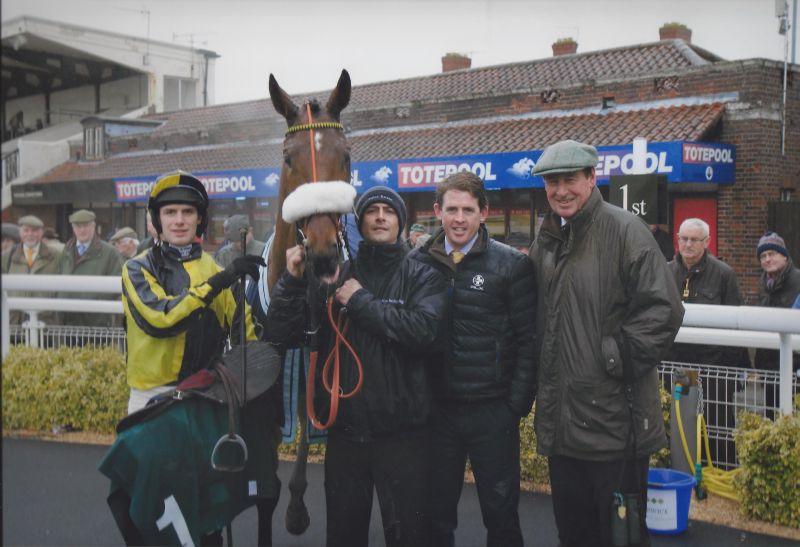 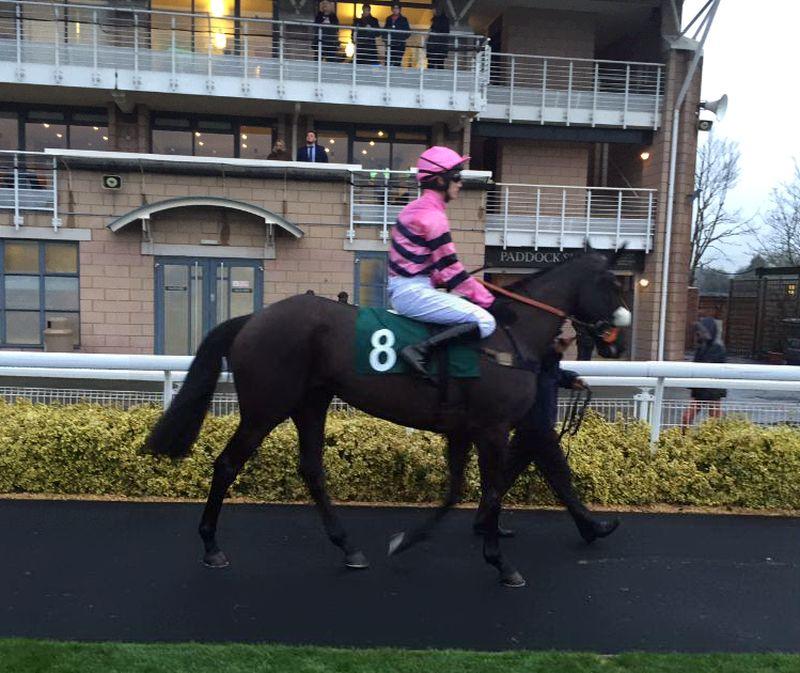 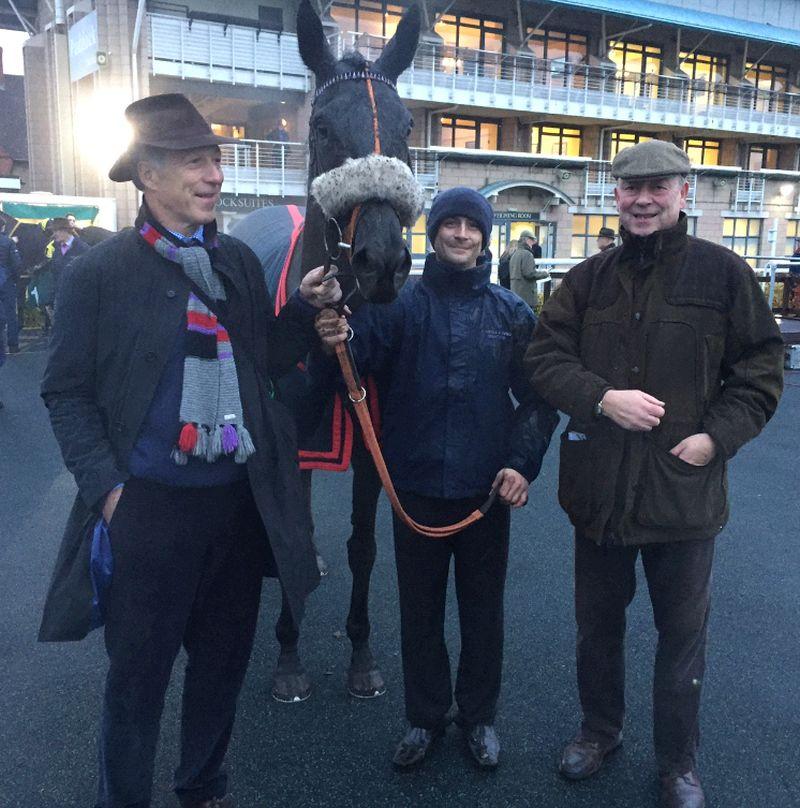 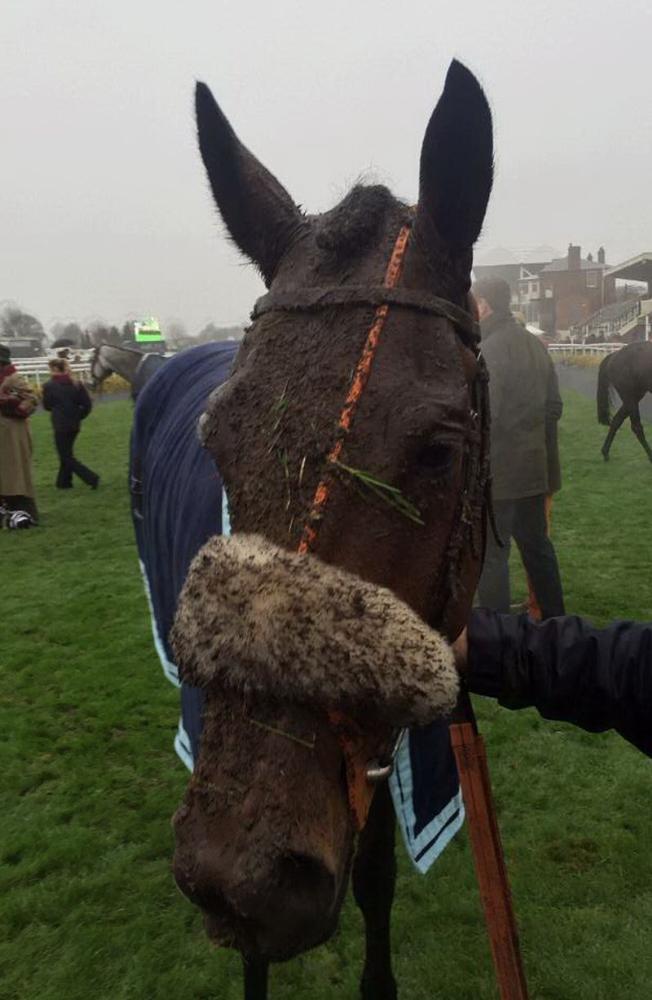 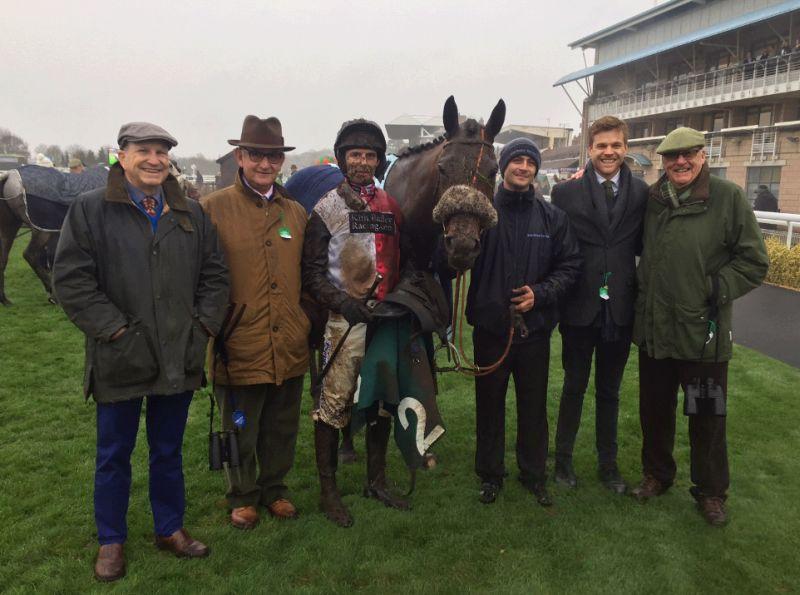 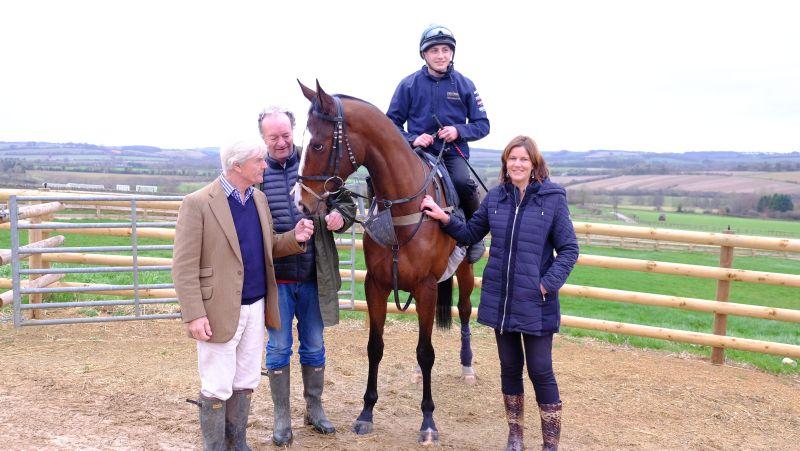 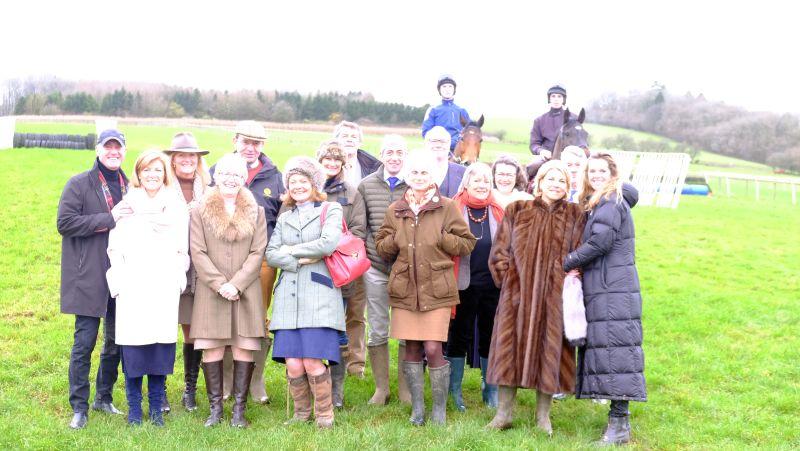 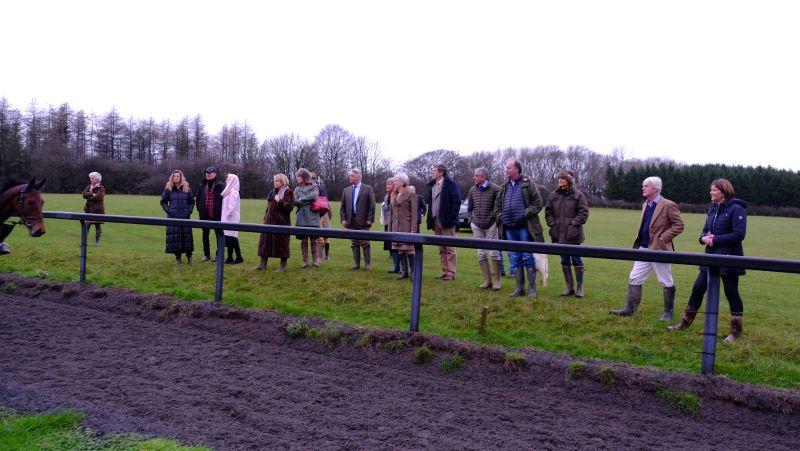