David Bass was in for a couple of lots this morning.

We worked a few and a video can be seen here.

Paul and Elizabeth Kellar were here second lot to see Mon Palois work while Johnny and Liz Wills were here to see their horse Net Work Rouge do the same.

Don’t look at the prize money for the ‘claimer’ at Saint Cloud yesterday.. first prize money was £8119.66.. You would have to win at least three races at either Windsor or Southwell to earn as much..

We don’t have any runners today.

Mat and I headed late morning to see David and Julie Martin and their new horse, and then brought Forgotten Hero back here to go into training.

Dinah Nicholson was also here to take photos of The Last Samuri, Charbel and Red Spinner for next season’s Timeform 2016/2017 Jumps Annual.

Thought of the day..

There is more money being spent on breast implants and Viagra today than on Alzheimer's research.

This means that by 2025, there should be a large elderly population with perky boobs, huge erections and absolutely no recollection of what to do with them. 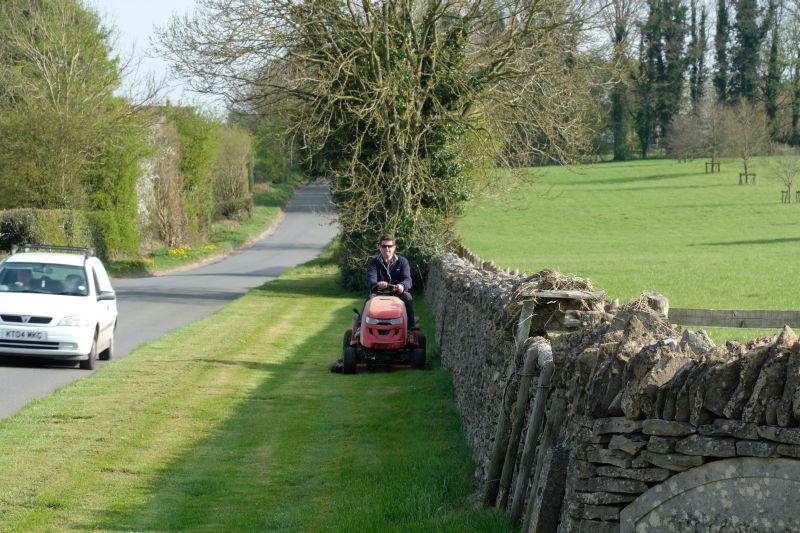 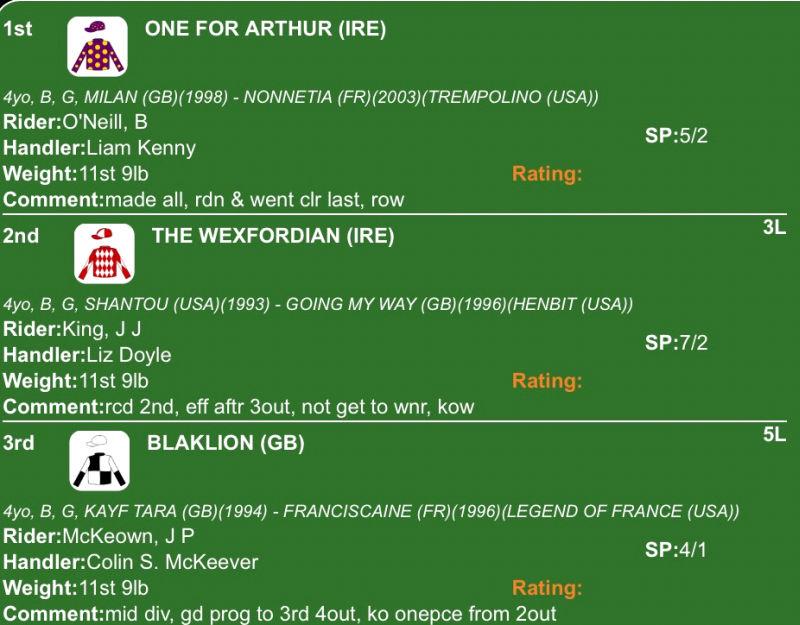 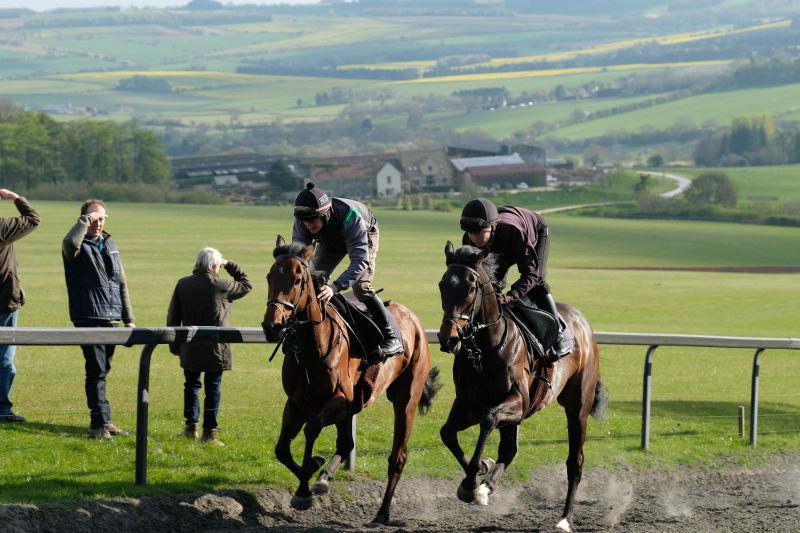 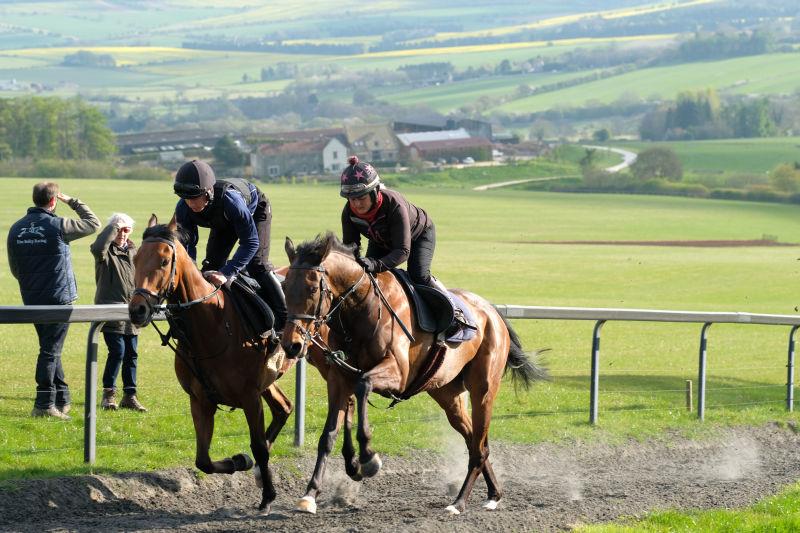 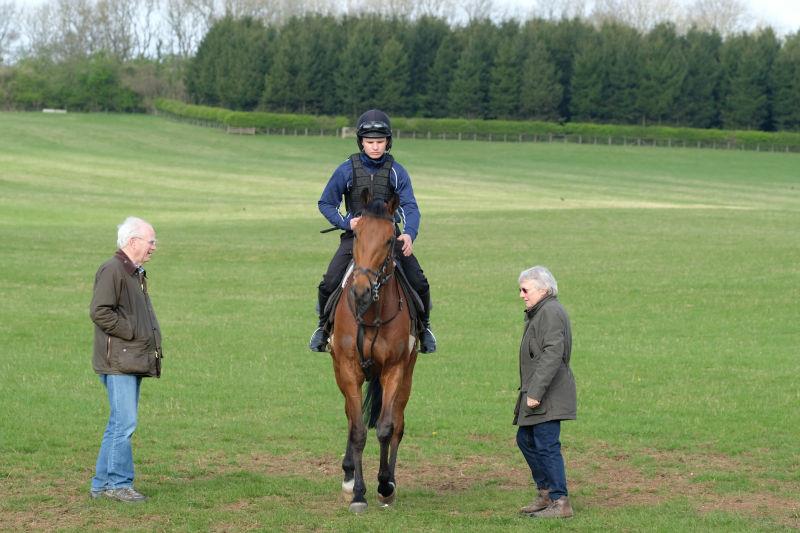 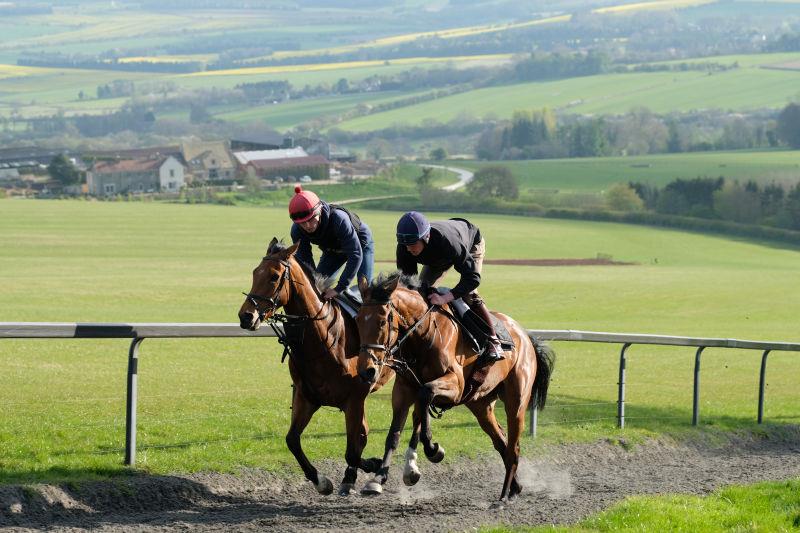 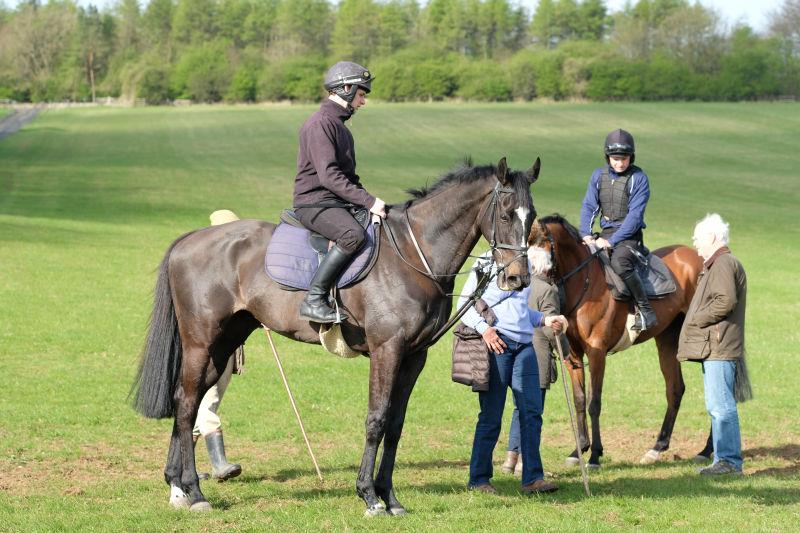 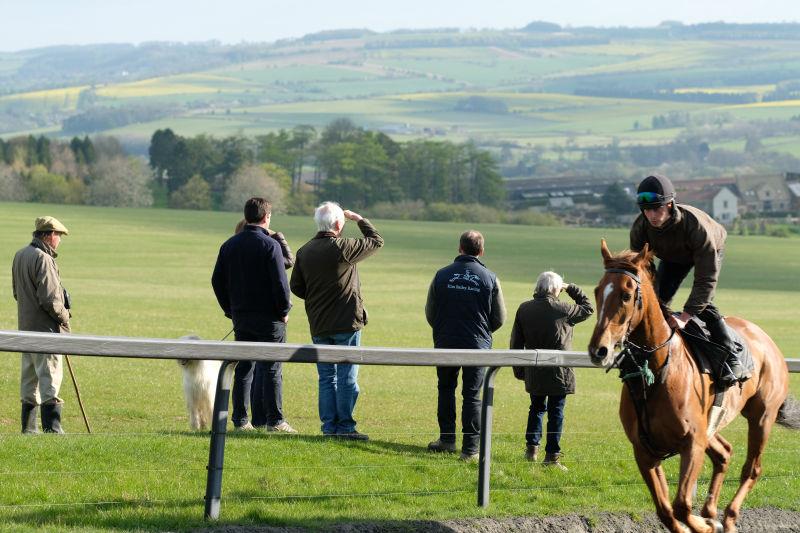 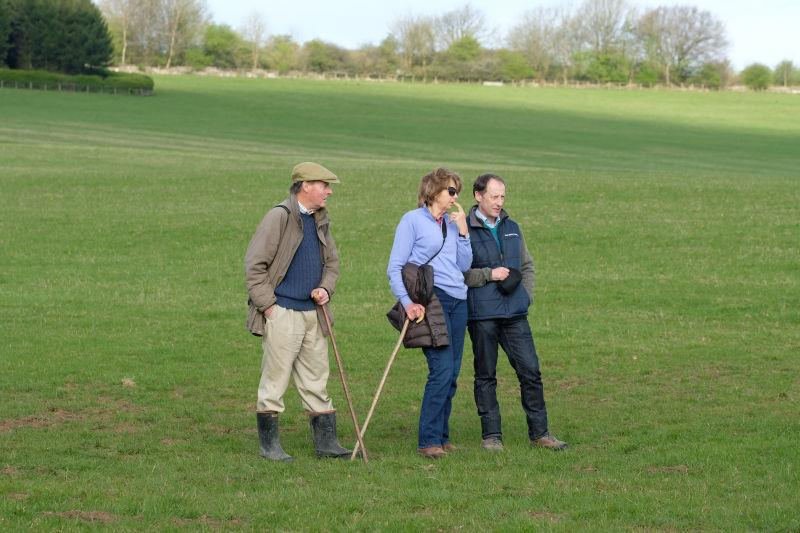 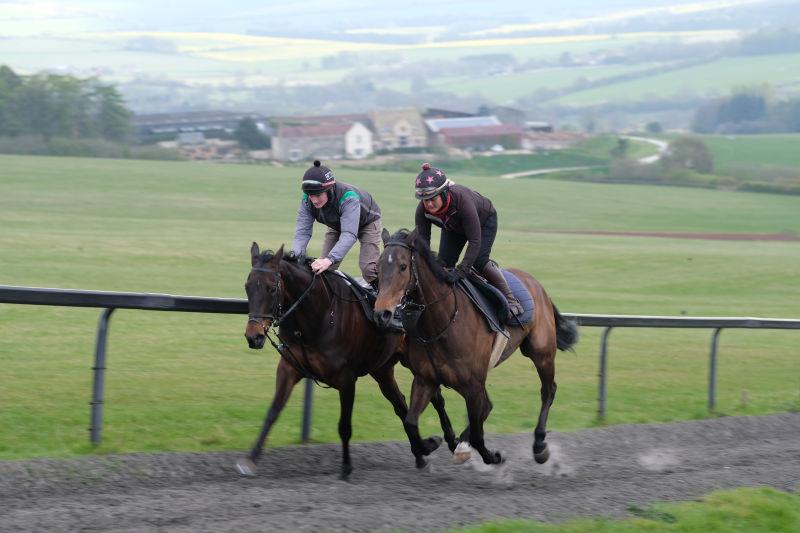 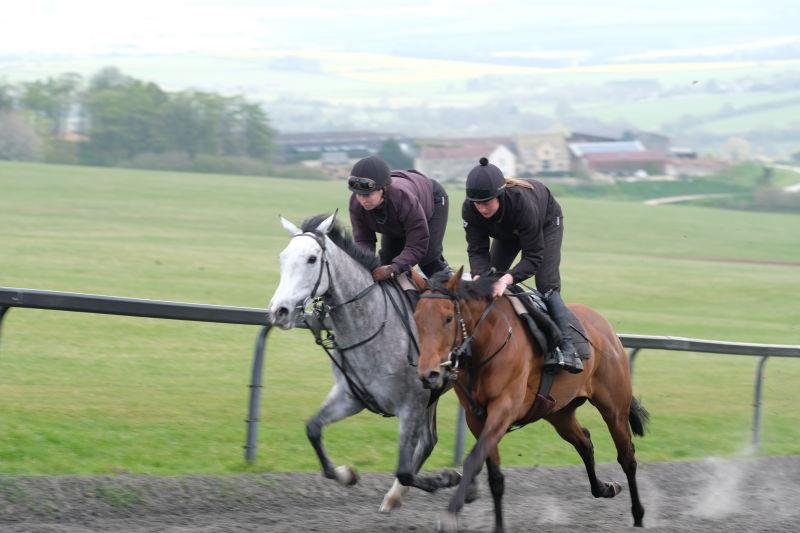 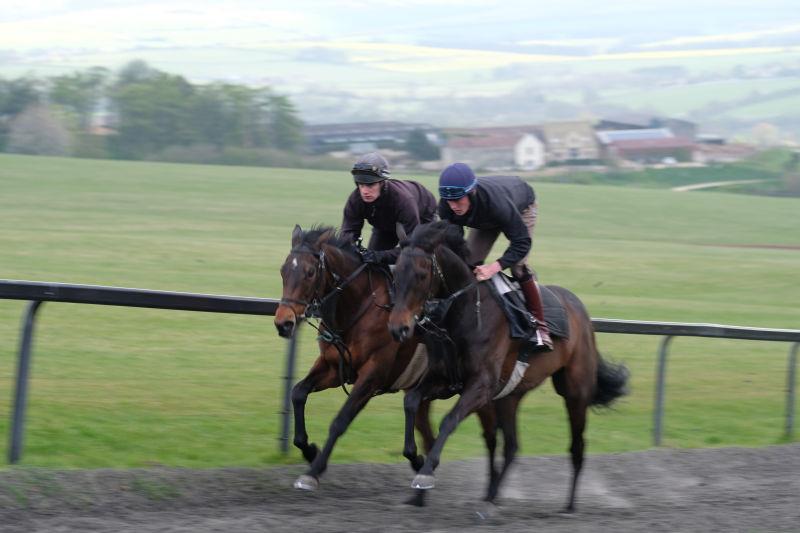 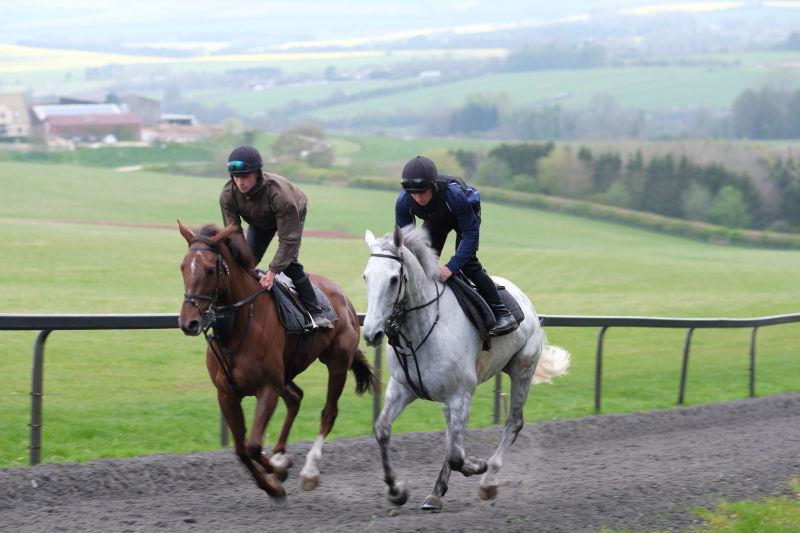