Sport at its finest. That is what has been happening over the last 24 hours.

Cricket and England beating Australia to reach the finals of the Cricket World Cup and last night Federer beating his old rival Nadal was I think the best tennis match I have ever watched...Federer winning takes him to tomorrows finals.

Aged 38 Federer sprinted round that court like a man possessed. Staggering tennis to watch.. You were up lifted by his and Nadal’s performance unlike on the other channel and Andrew Neil .. that was depressing watching if you bothered.

The tennis just finished in time to head to Rupert Till’s summer exhibition of his sculptures.. Rupert is a very talented man.

Charbel and Minella Warrior returned yesterday from summering with their owners David and Julie Martin. Both horses look fabulously well.

David Bass was in this morning to ride out a couple of lots.

We are heading to Ascot early. Archie is pony racing there. We have to be there by 10.

Tomorrow there is a huge array of sporting highlights. Hard to know what to watch. Wimbledon Men’s finals. Lords Worlds Cup Finals, British Grand Prix at Silverstone and Stratford races where we have a runner. For my thoughts on Arthurs Sixpence's chances please click here.

My phone screen cracked and it has driven me mad over the last few weeks and so has the fact that replacing it is not easy. Unlike an iphone, Huawei are not..

Excellent phone the Huawei might be as its battery last at least 24 hours but if you have one don’t break your screen .. Mine is away and I now using an old iphone.. with no battery life!

If you replace "W" with "T" in "What, Where and When", you get the answer to each of them.

At a movie theatre, which arm rest is yours?

If people evolve from monkeys, why are monkeys still around?

Why is there a 'D' in fridge, but not in refrigerator?

Who knew what time it was when the first clock was made?

Have agreat weeeknd.. probably an exhausting one with so much to watch.. 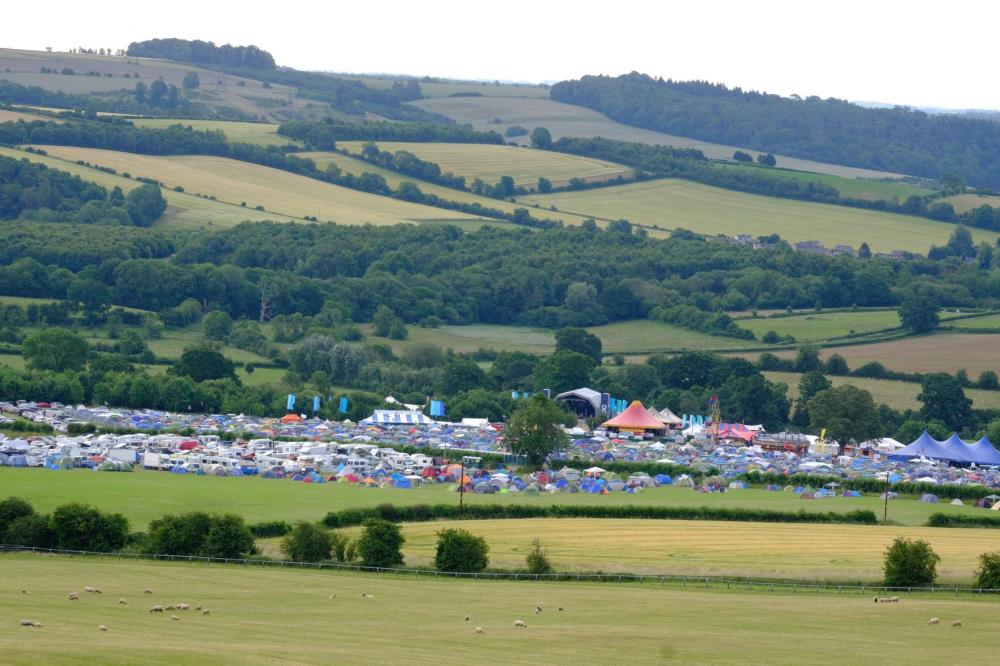 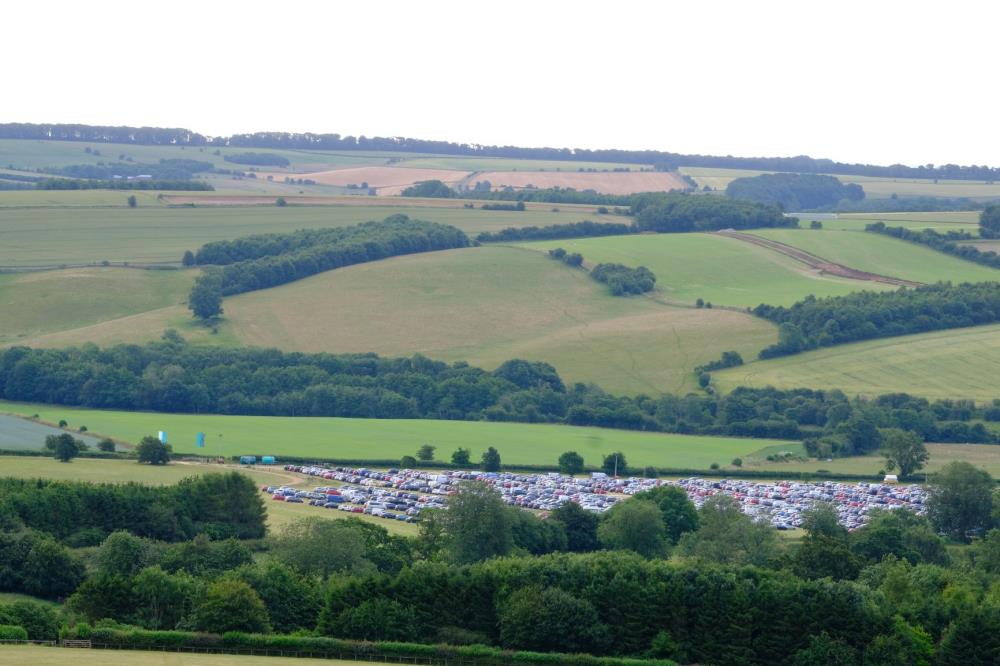 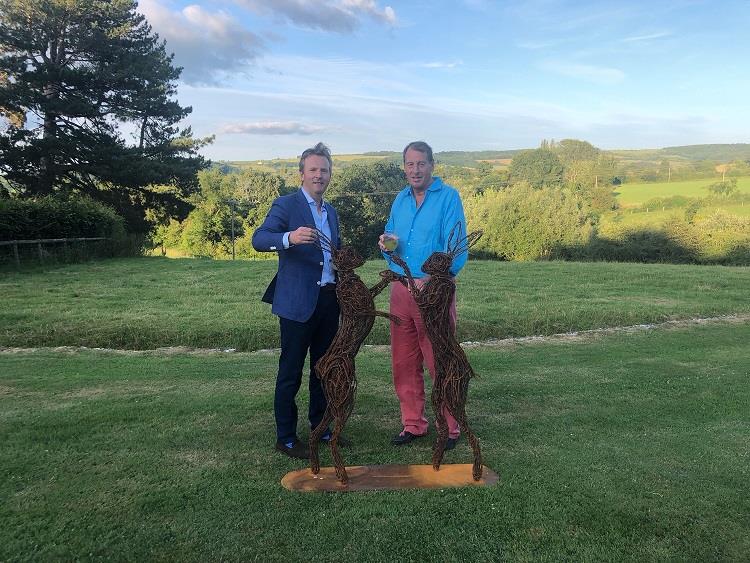 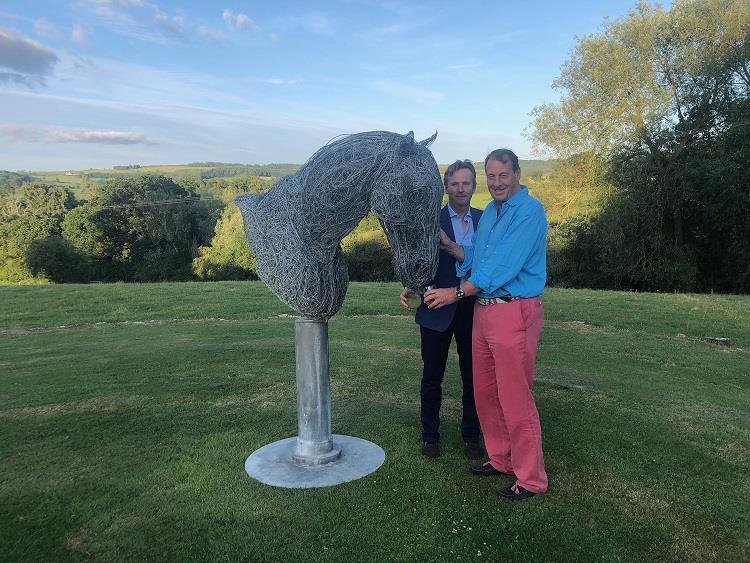 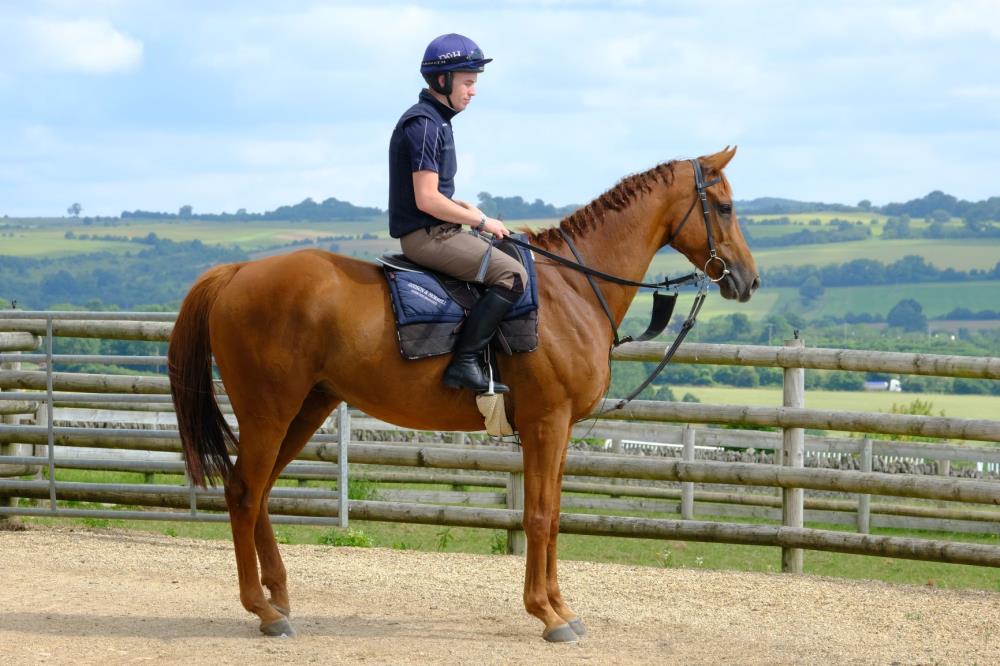 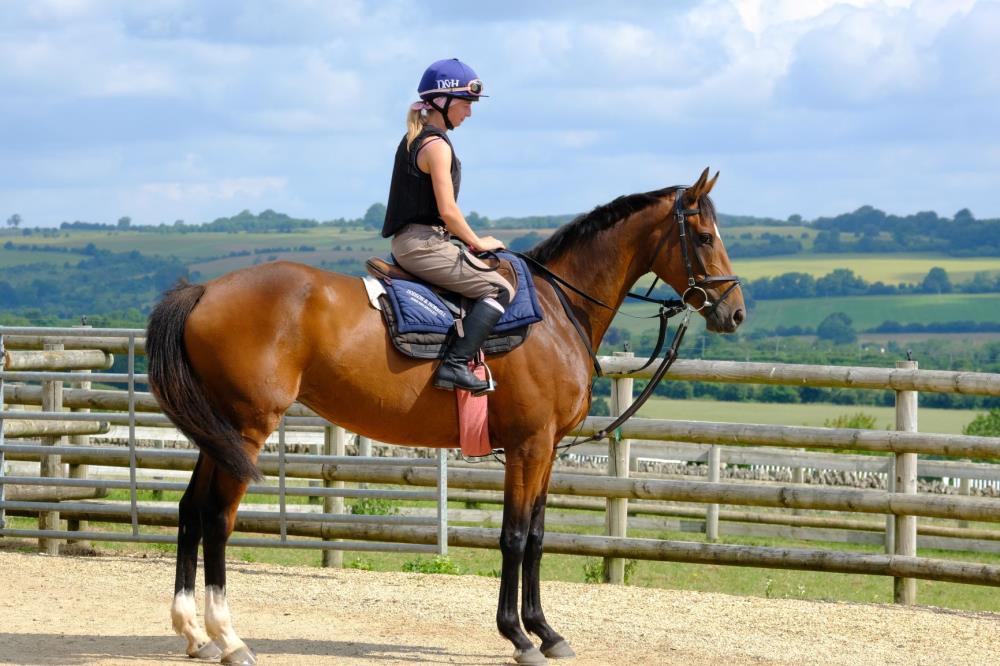 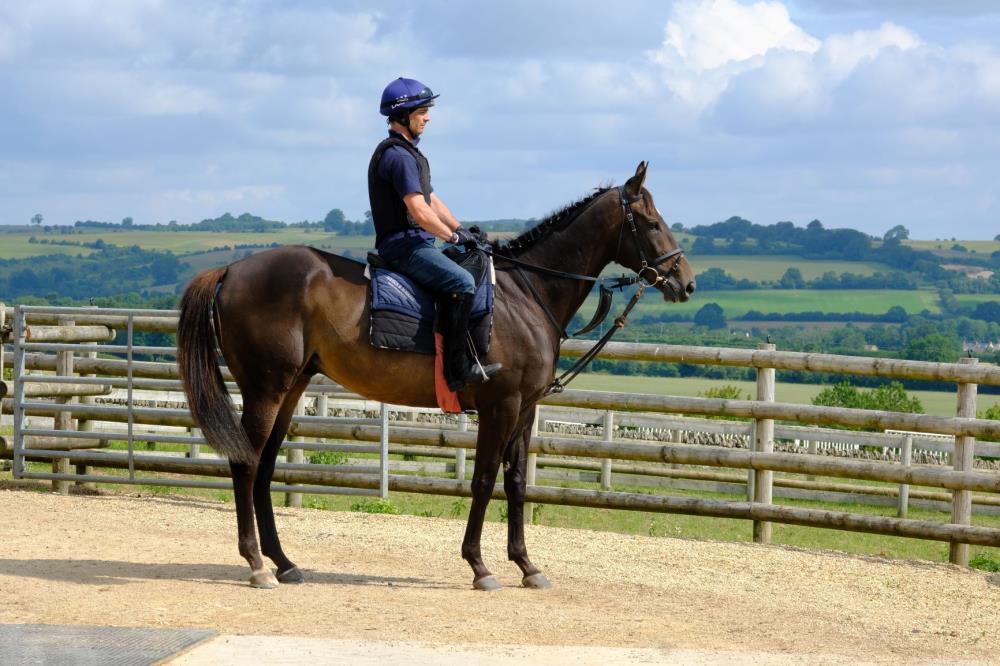 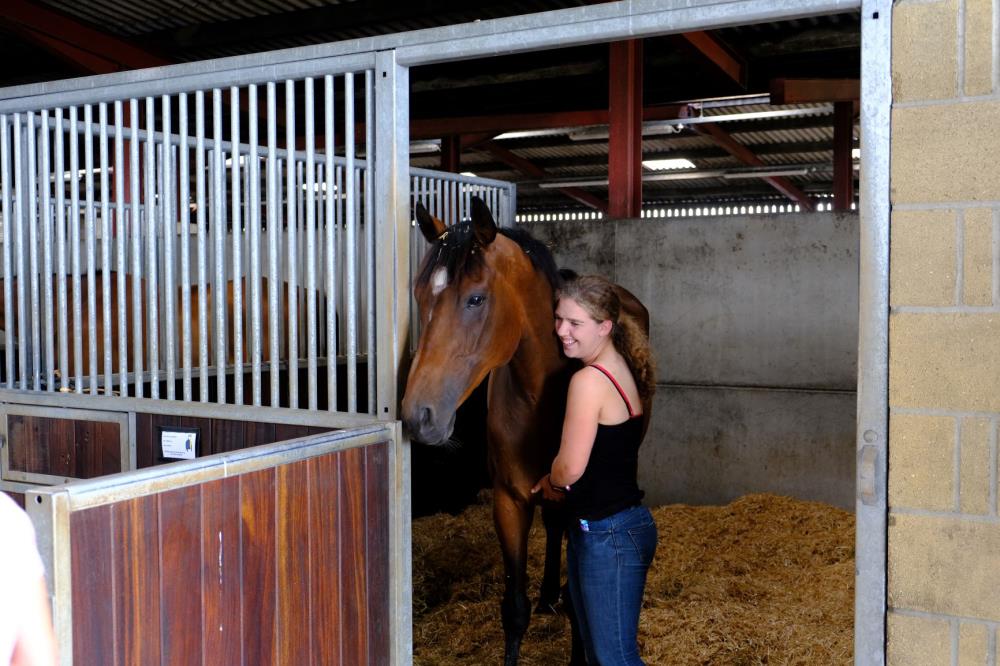 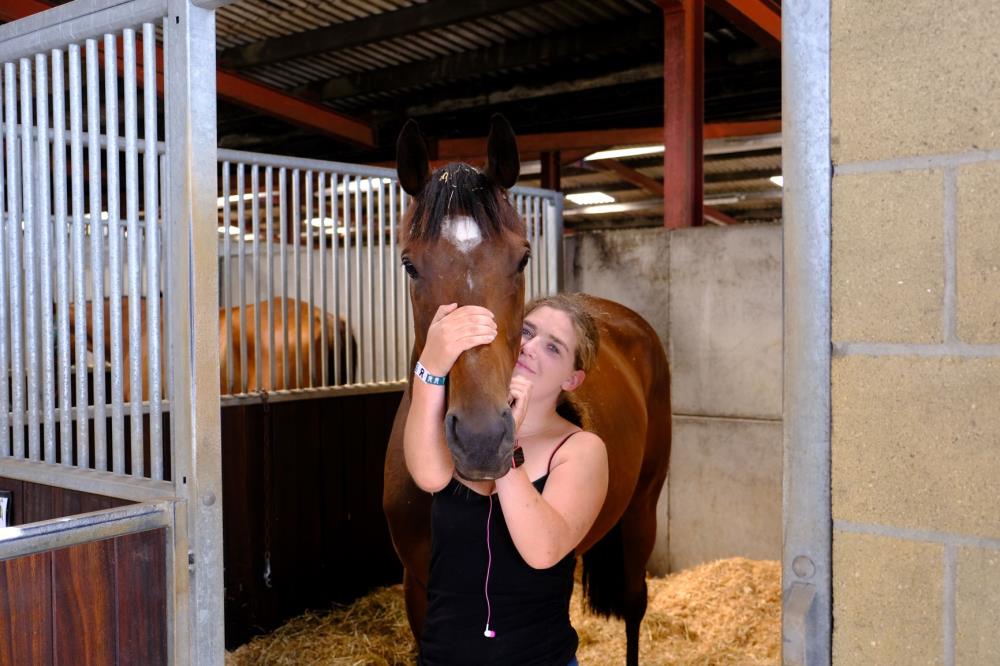 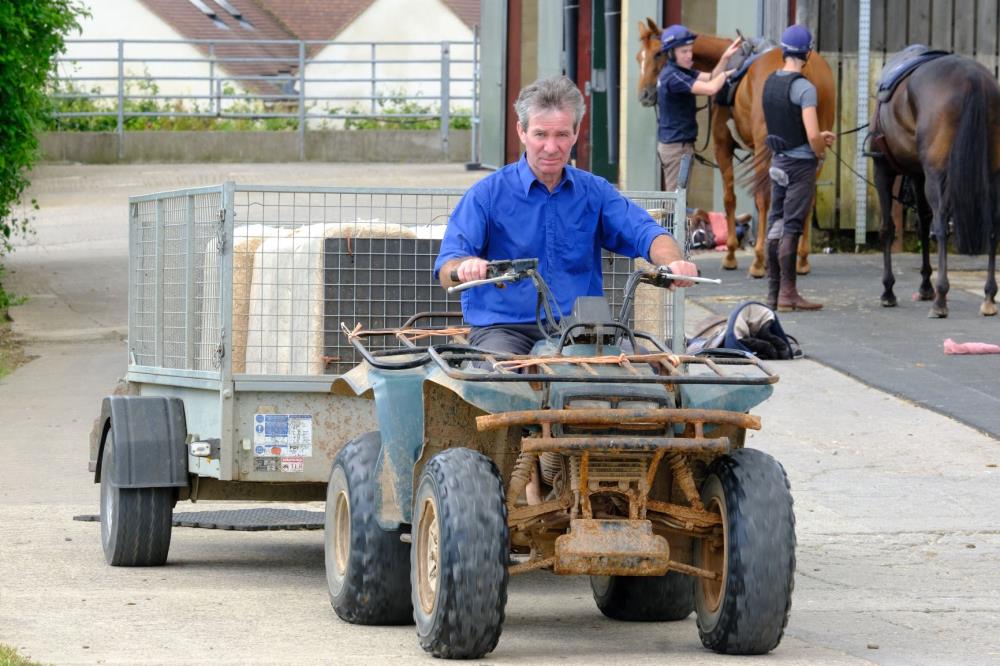 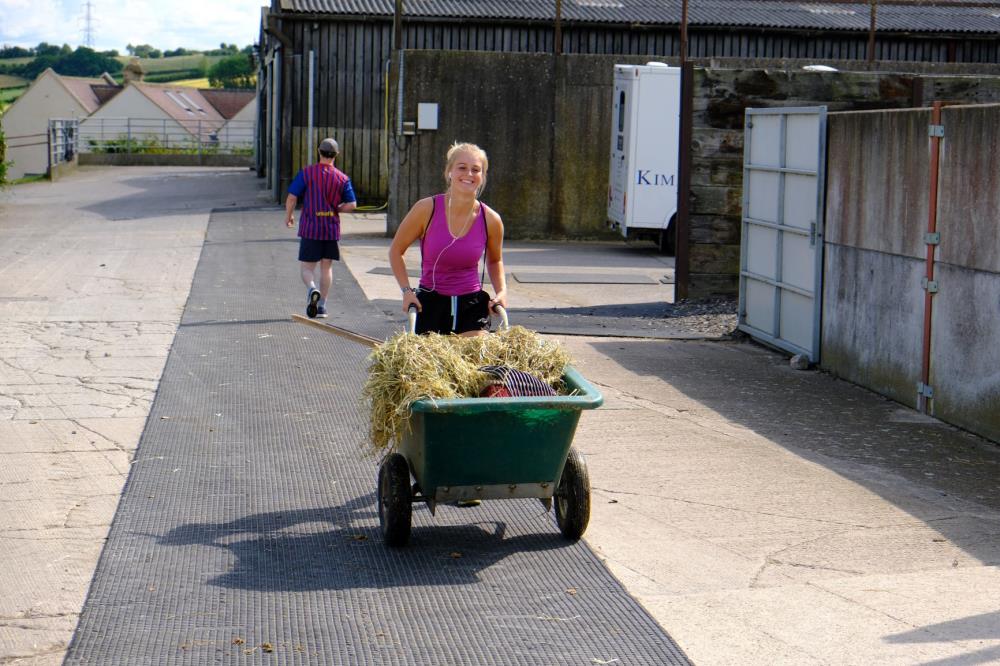