Plus 2 and dry when driving in...Was it trying to snow or rain?.Either way it had stopped by the time I arrived in my office.

It was cold at Kempton yesterday and coming home with a second did not make the journey home a happy one (always a long one on a Friday night)..

Matt Lambert’s horse Trojan Star ran well in what was probably a better contest than it looked on paper, but second is not a great place to be, especially when you are looking for your first ever winner as an owner.

Matt is being very patient!

Trojan Star’s life is not being made easy by the fact that he is always placed and as a result the handicapper ‘kindly’ keeps putting him up the odd pound or two every time he runs..

This morning David Bass was in for a couple of lots and we worked most. Tom Clarkson was in too.

Tony Turley plus Carol and Richard Laycock were here for a morning on the gallops followed by breakfast as booked through CD Tours and James Ware, Charlie Bryant, Andy McLean and Zander Whitehurst were also here.. They had bought a morning and breakfast at a Charity Auction.

We have no runners today or tomorrow.

They heard the announcer say, "We are going to have 8 to 10 inches of snow today. You must park your car on the even-numbered side of the street, so the Snow ploughs can get through".

So the good wife went out and moved her car.

A week later while they are eating breakfast again, the radio announcer said, "We are expecting 10 to 12 inches of snow today.You must park your car on the odd-numbered side of the street, so the snow ploughs can get through''.

The good wife went out and moved her car again.

The next week they are again having breakfast, when the radio announcer says, "We are expecting 12 to 14 inches of snow today. You must park...." Then the electricity and lights went out.

The good wife was very upset, and with a worried look on her face she said, "I don't know what to do. Which side of the street do I need to park on so the snow ploughs can get through?''

Then with the love and understanding in his voice that all men who are married to peroxide blondes exhibit, the husband replied, "Why don't you just leave the car in the garage this time?''

On that happy note have a great weekend, and a romantic one as tomorrow is Valentines day just in case you have forgotten. 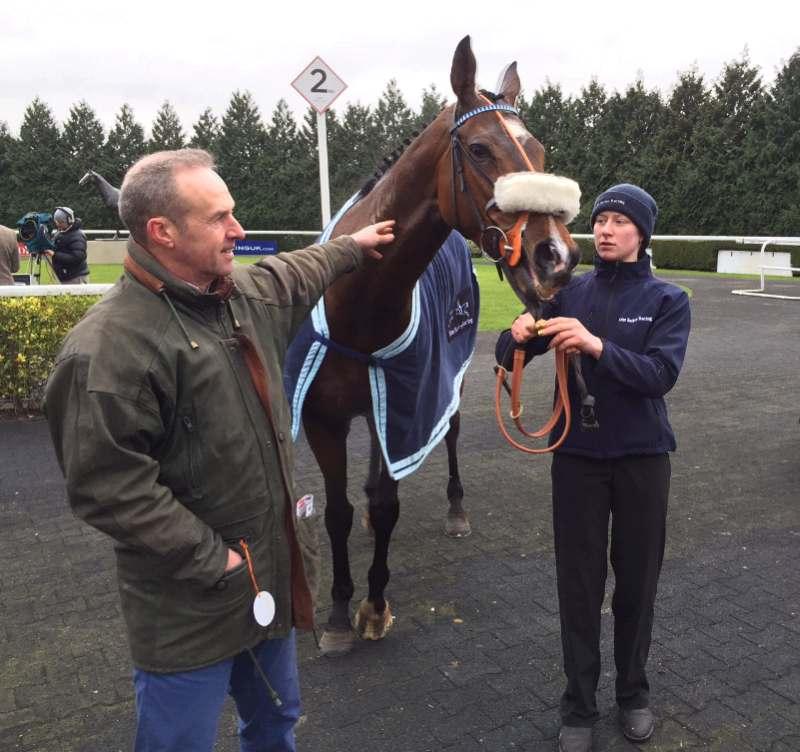 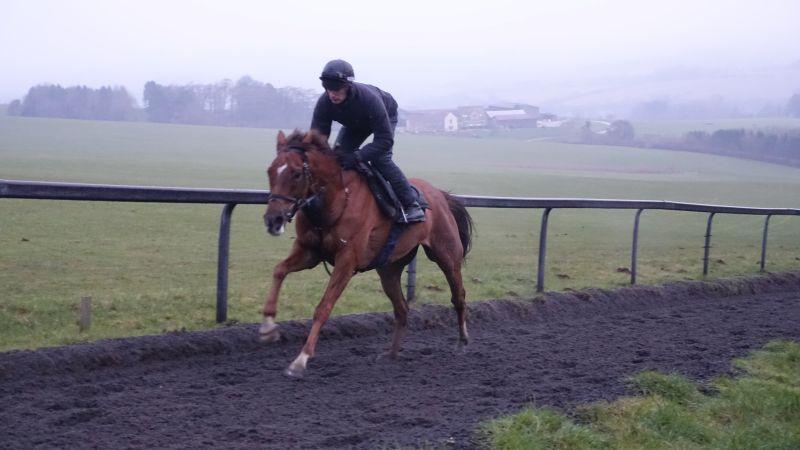 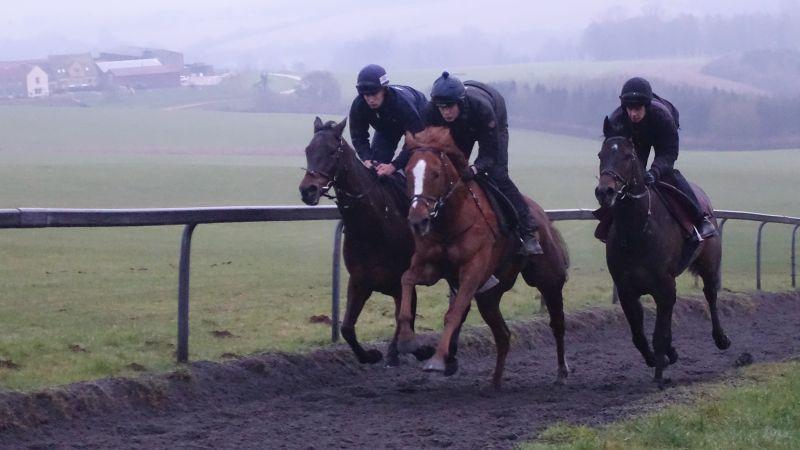 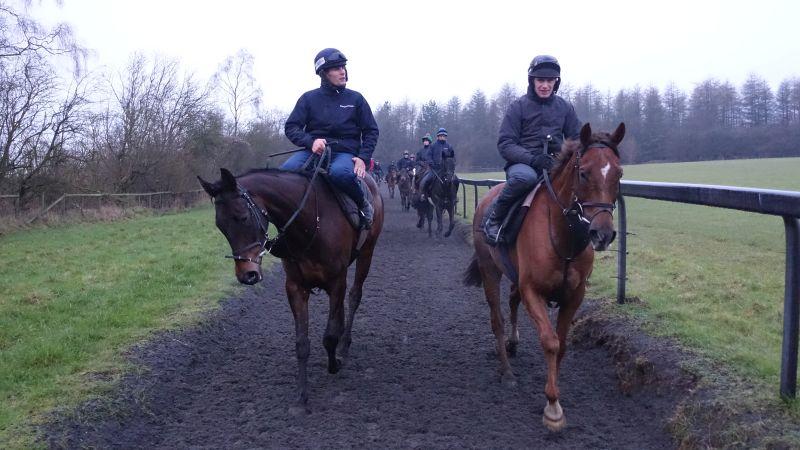 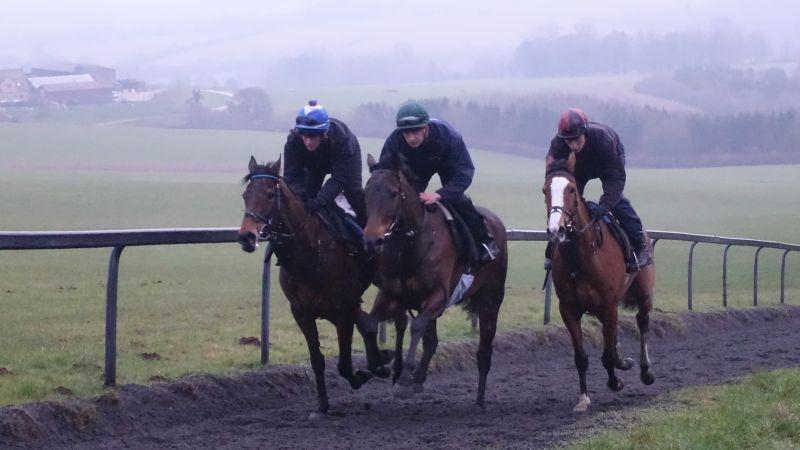 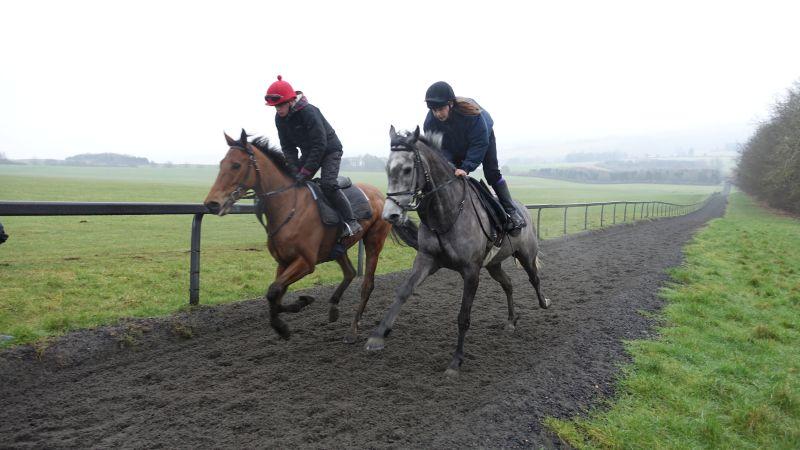 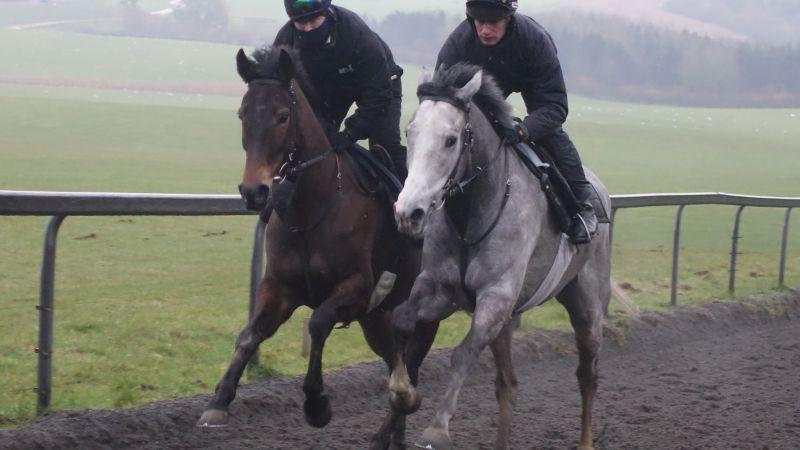 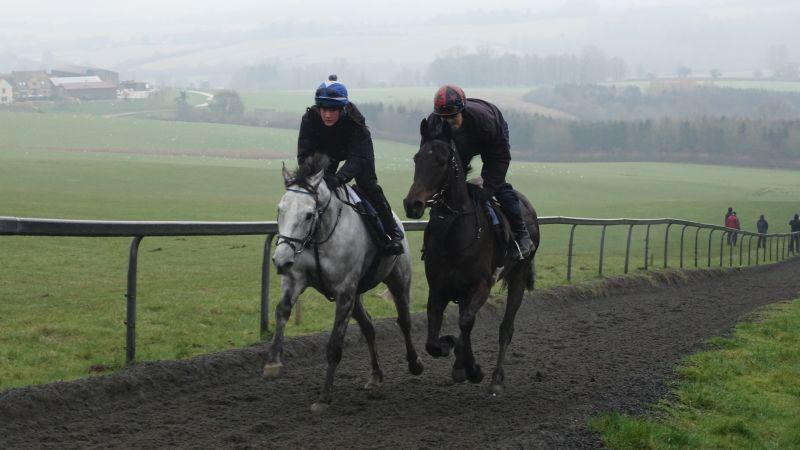 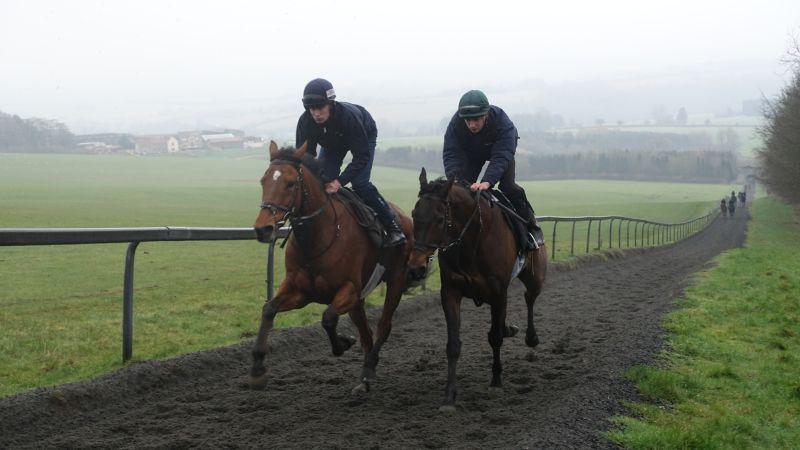 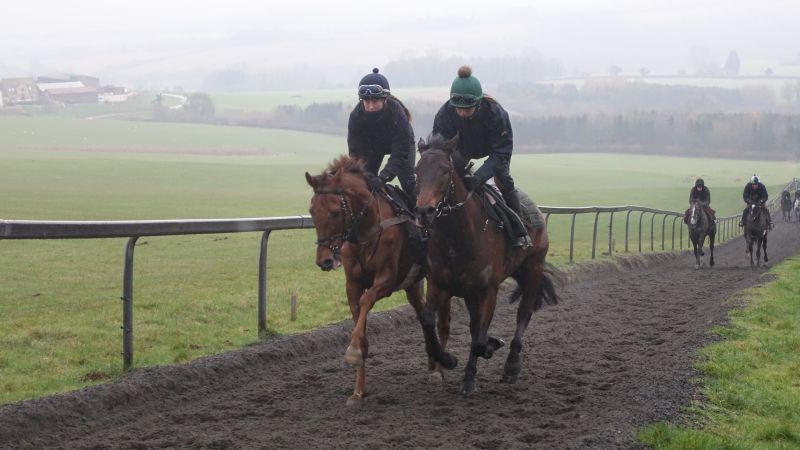 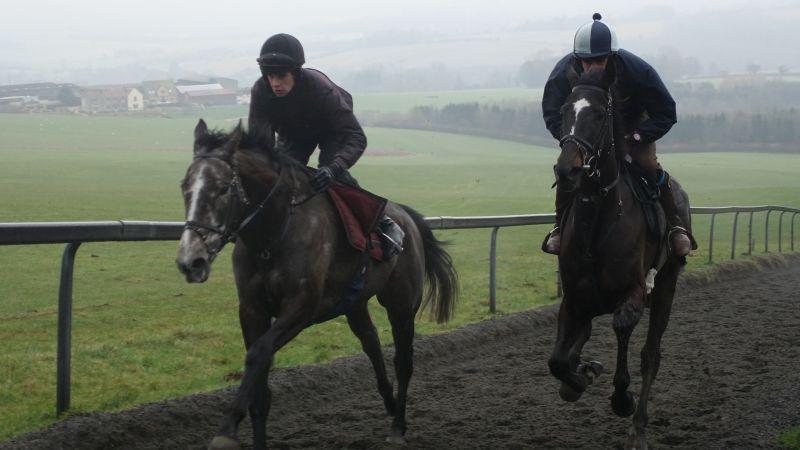 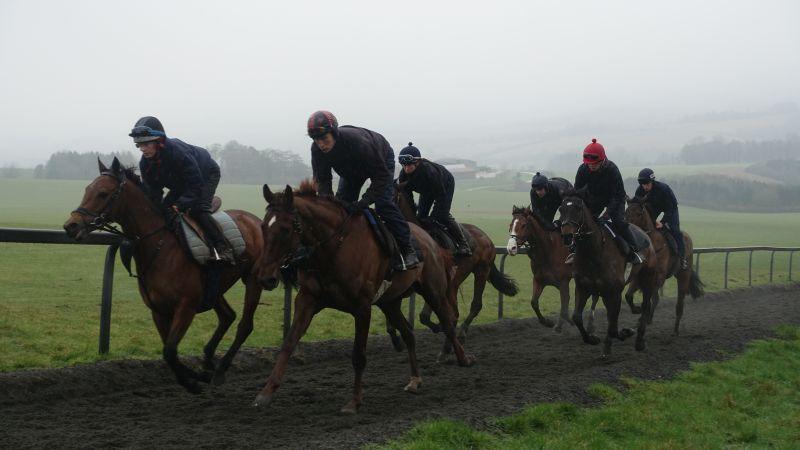 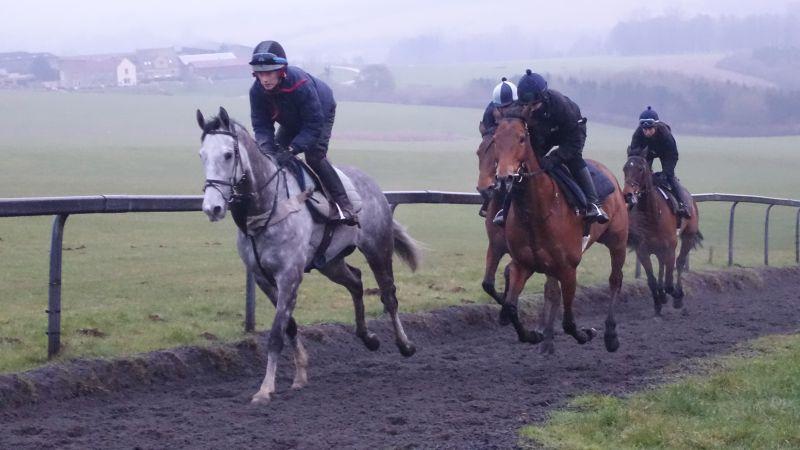 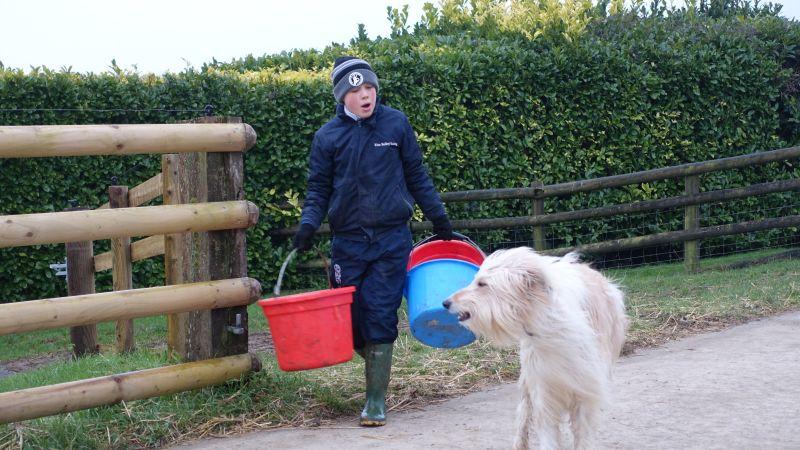 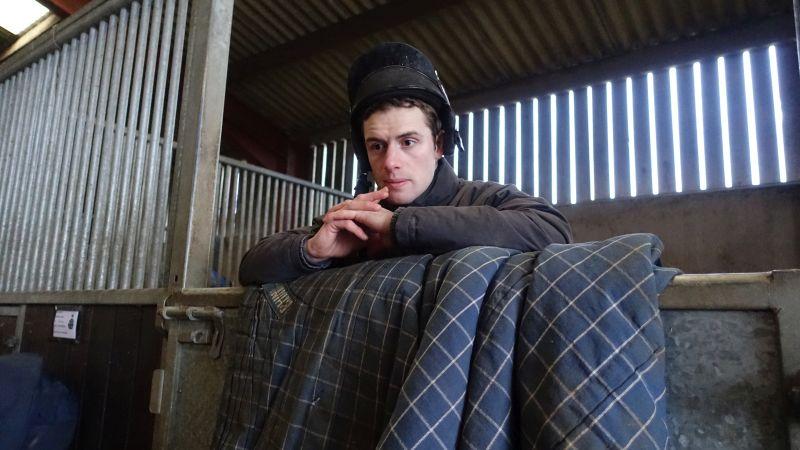 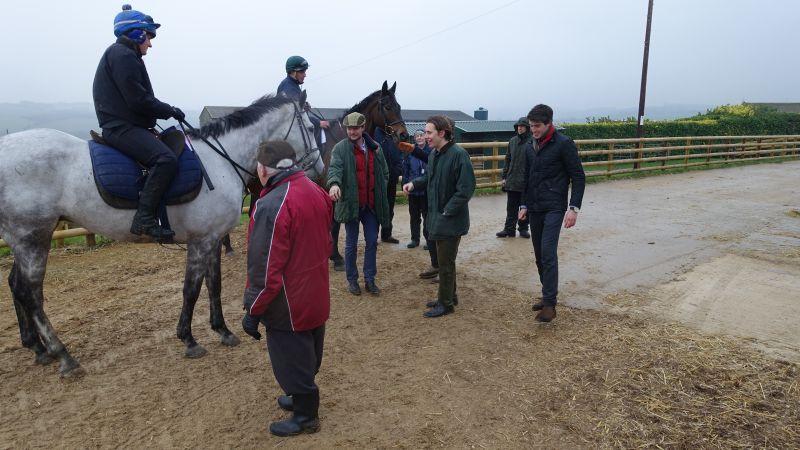 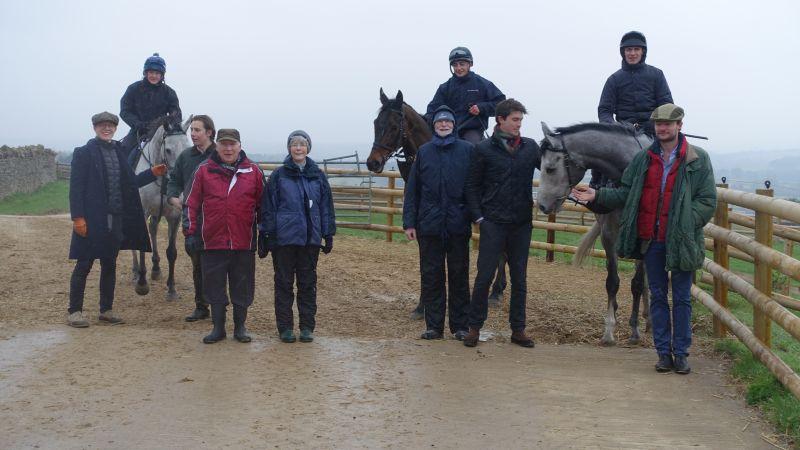