Lord’s packed .. It was like the old days.. well two years ago.

The train to London from Kingham was standing room only after Oxford.

The cricket ground had long queues of happy fans waiting to get into the ground.. I waited with John de Moraville the recently retired handicapper.. a few years ago that might have been a worthwhile wait! It was good to see him. Martin F-G just walked straight past us and to the head of the queue..

Trainers there included Richard Phillip’s and TNDGB and I am sure there were others as Gordie Clarkson, David Bass’s agent, told me that most of the trainers who he had talked to yesterday morning were heading to Lords.. A few rows in front of us sat Tim and Harry Syder.

We decided that we would have lunch outside the ground which could have been a mistake as there was a huge staff shortage and the service was so slow.. the only waiter still on duty played out a dual role as he turned out to be the chef as well.. It was great food, but Archie was impatient to get back to the game.. no hurry as it was not the most inspirational cricket if you supported England.

Friday morning and 6 horses returned to Thorndale....Magical Escape, Saint Bibiana, Time For Hollie and a Sholokhov 4 year old gelding who all had been in pre training with Willie and Mandy Bryan.. Equus Dreamer and Shancoole Prince returned from pre training with Phil Rowley.

Thanks for all the messages about yesterdays blog.. I was amazed by going off track how many of you enjoyed. On that note Michael Dulverton suggested that This might interest you.. John Webber sent this

The teacher brings a statue of Venus into class.

Teacher: “What do you like best about it, class? Let’s start with you, Robert.”

Teacher: “Very good. And you, Johnny?” 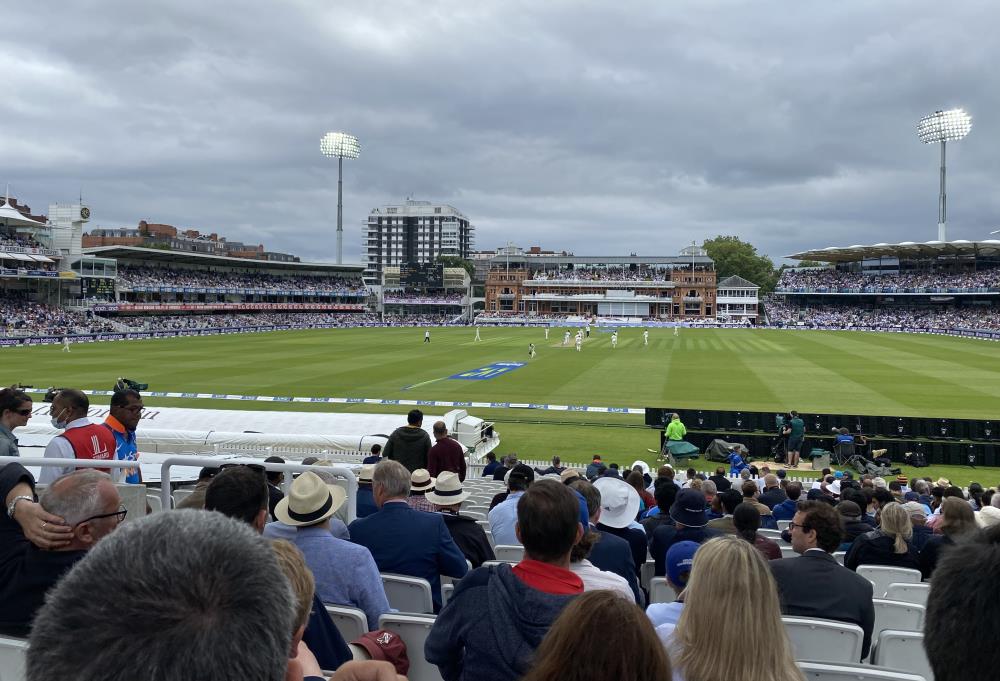 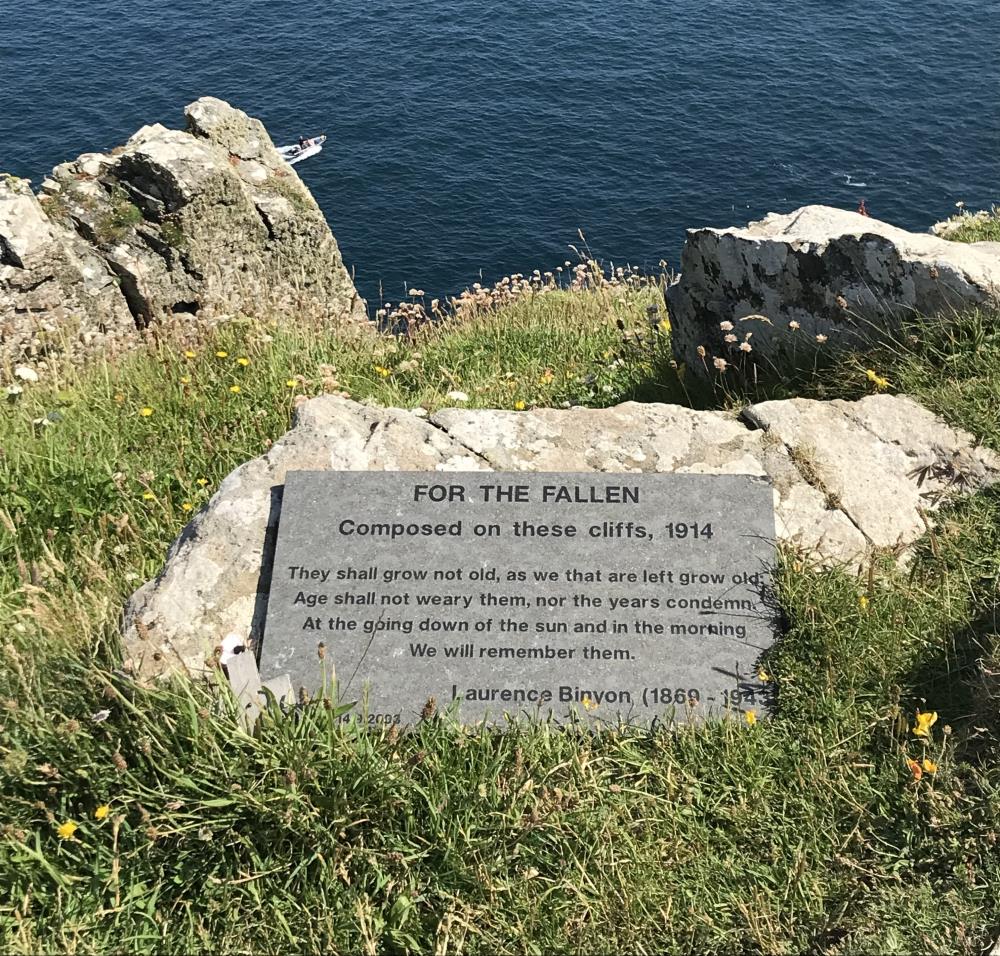 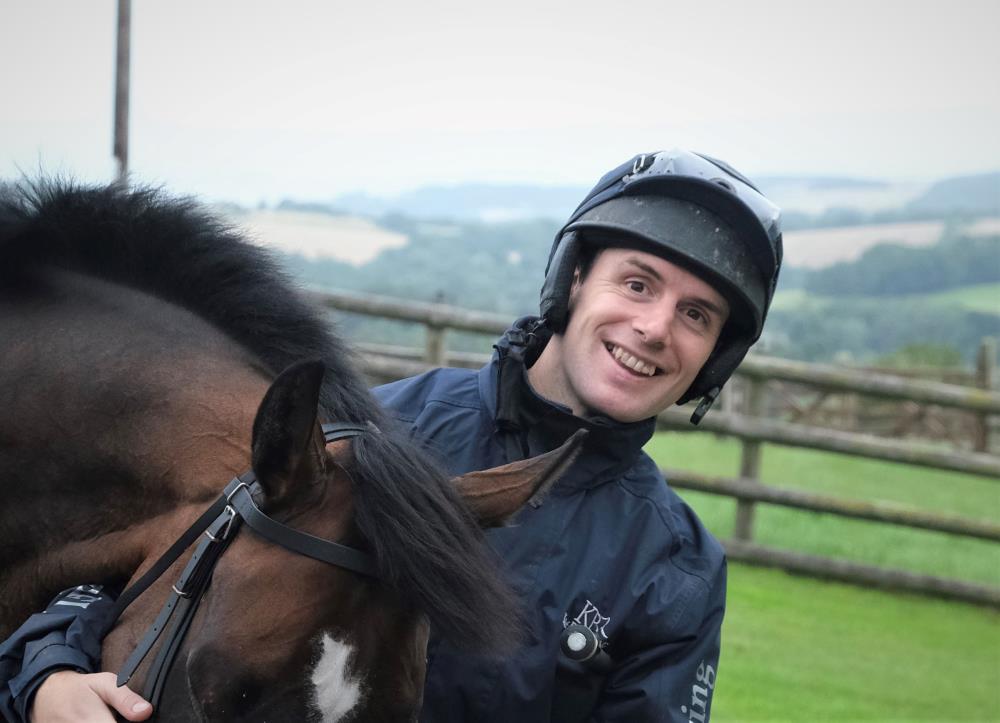 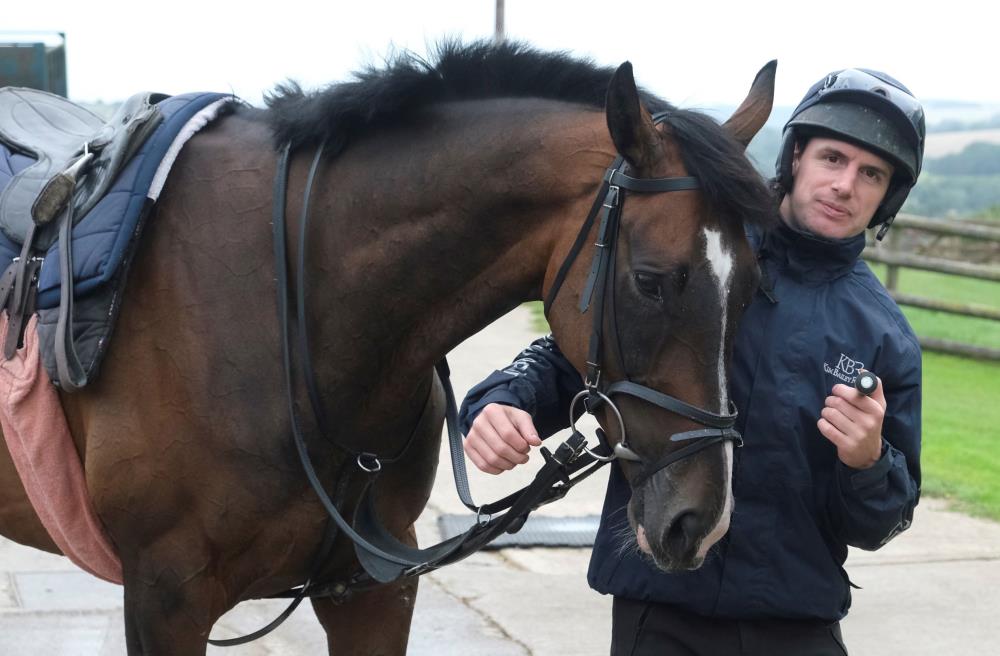 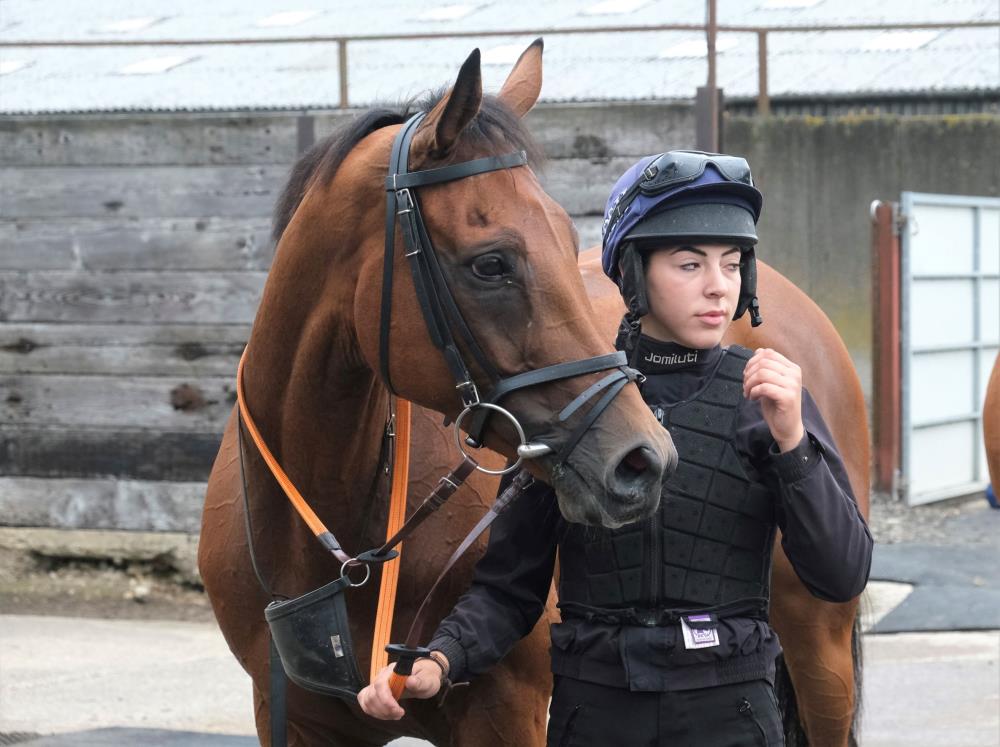 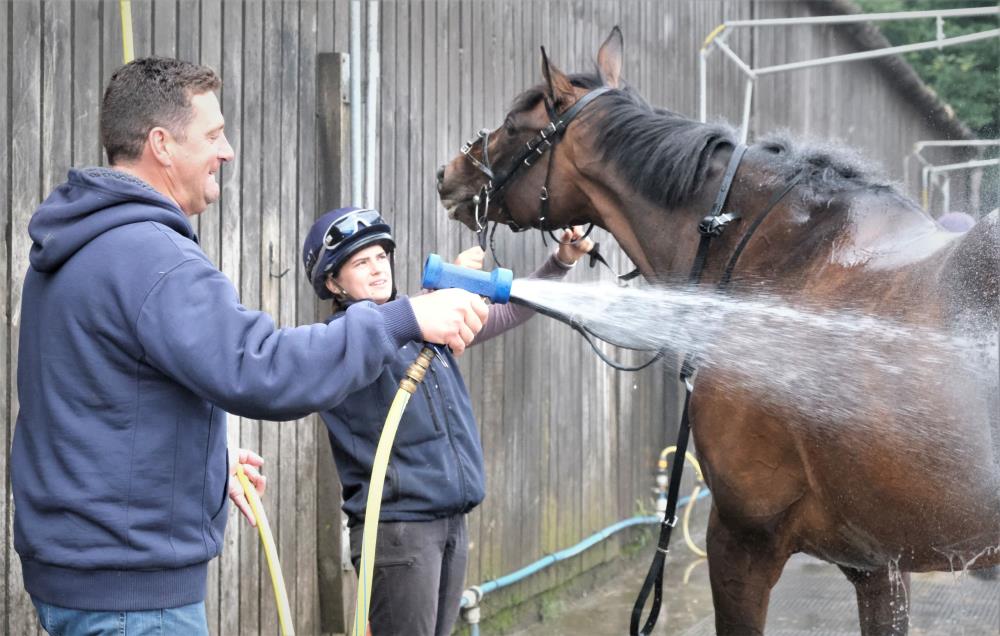